Basophils and the Immune System

Basophils are the least common white blood cell, making up only 0.5 to one percent of all white blood cells. They are the largest of the granulocytes, which help the body fight off infection. Bone marrow produces basophils, but they are found in tissues throughout the body.

All white blood cells are derived from hematopoietic stem cells in the bone marrow. Basophils develop from progenitor cells that can differentiate into multiple types of cells, including mast cells, eosinophils, and macrophages. As they mature, they become precursors to what they will ultimately be. Both basophil-mast cell precursors and basophil precursors can develop into mature basophils. 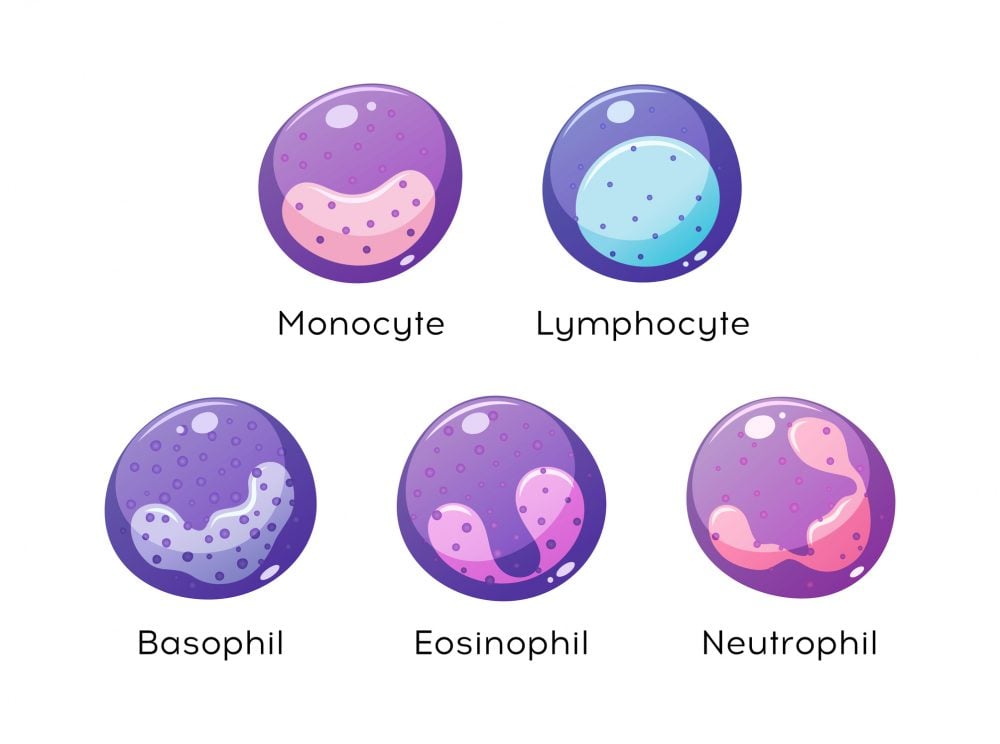 Some cells, like mast cells, exit the bone marrow immaturely and complete their maturation in the tissues. Basophils are believed to mature in the bone marrow before leaving this site. Recent studies show that some progenitor cells exit the marrow in response to inflammation and may then develop into basophils, though more studies are needed. 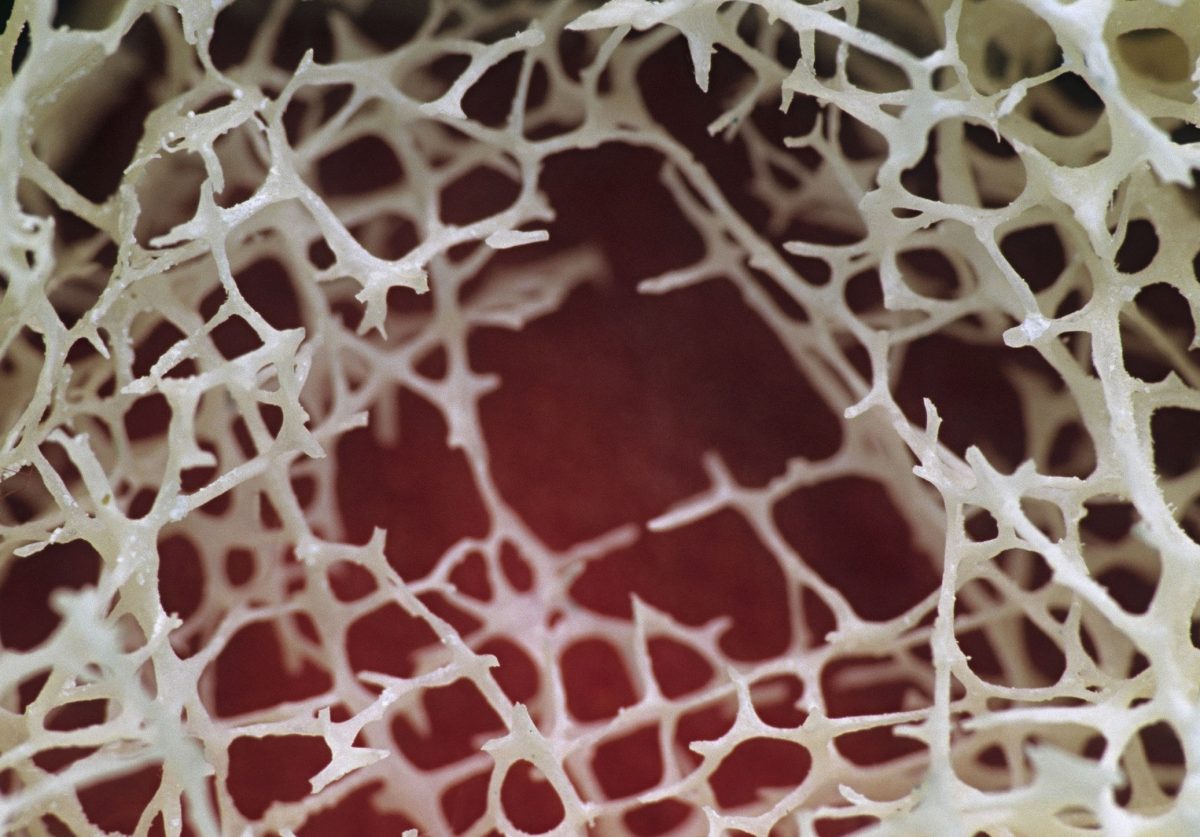 Some granulocytes have long lifespans, but the typical lifespan of a basophil is only one or two days. If basophils are constantly present in the body, it means that the bone marrow is constantly producing more. In some inflammatory responses, increased basophils are common, indicating that the factors that affect inflammation also affect basophil development. 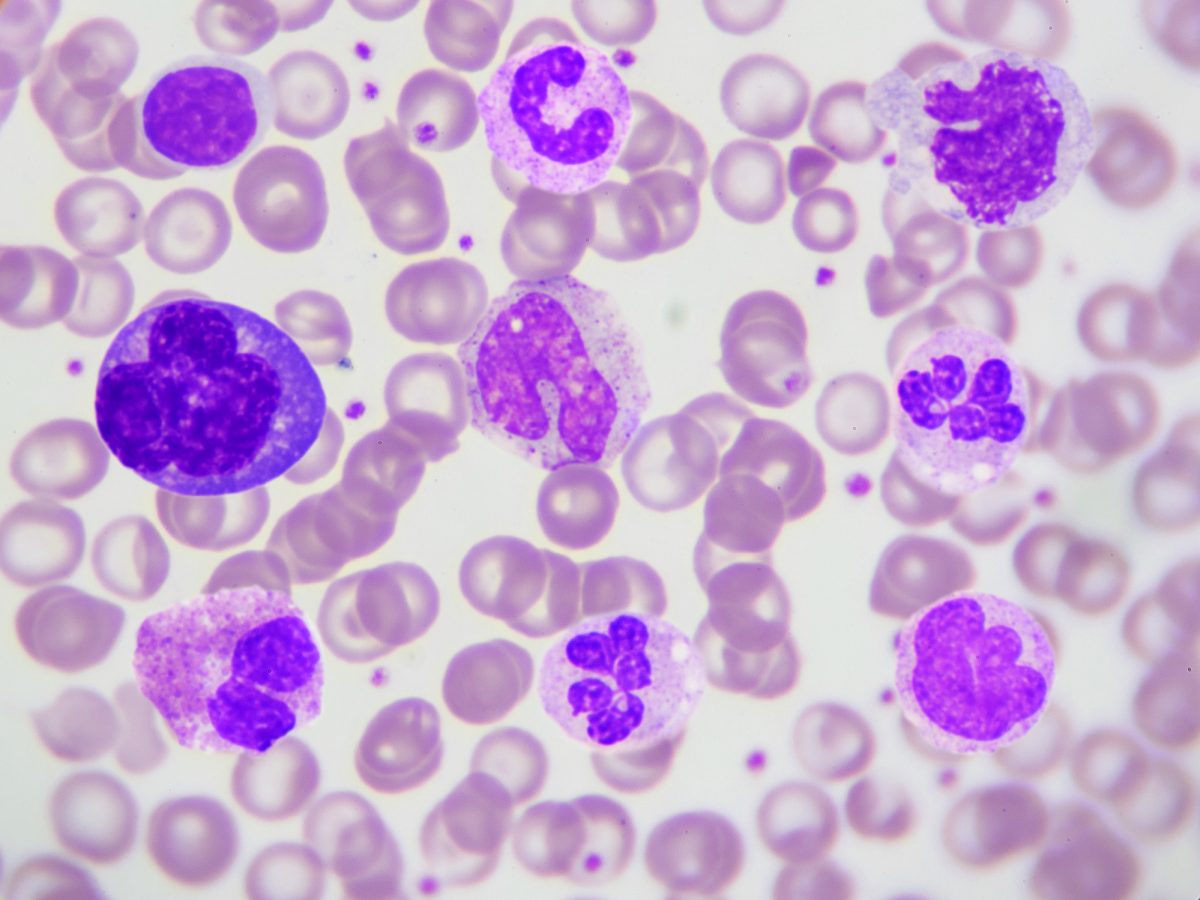 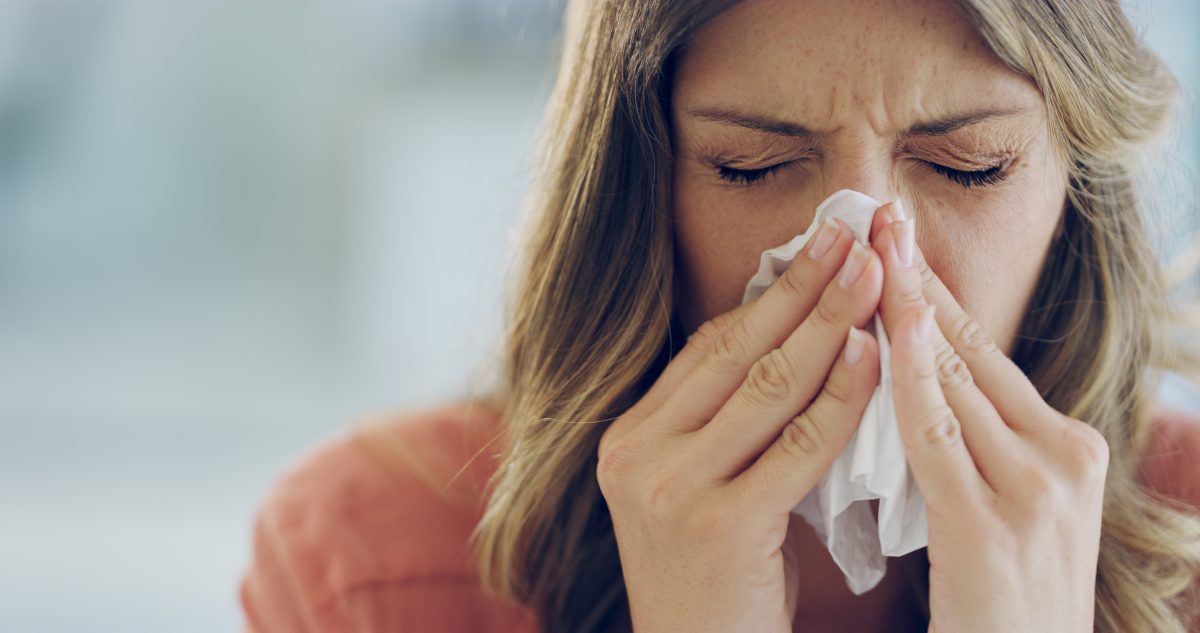 Basophils respond to protease activity, which is when a specific enzyme in the body breaks down a protein. The cells respond to a protease called papain, which activates them to produce cytokines, small proteins that stimulate the immune system. More research is needed, but preventing this activation may slow disease processes and lead to treatment that stops the initiation of the response instead of merely preventing the effects of it. 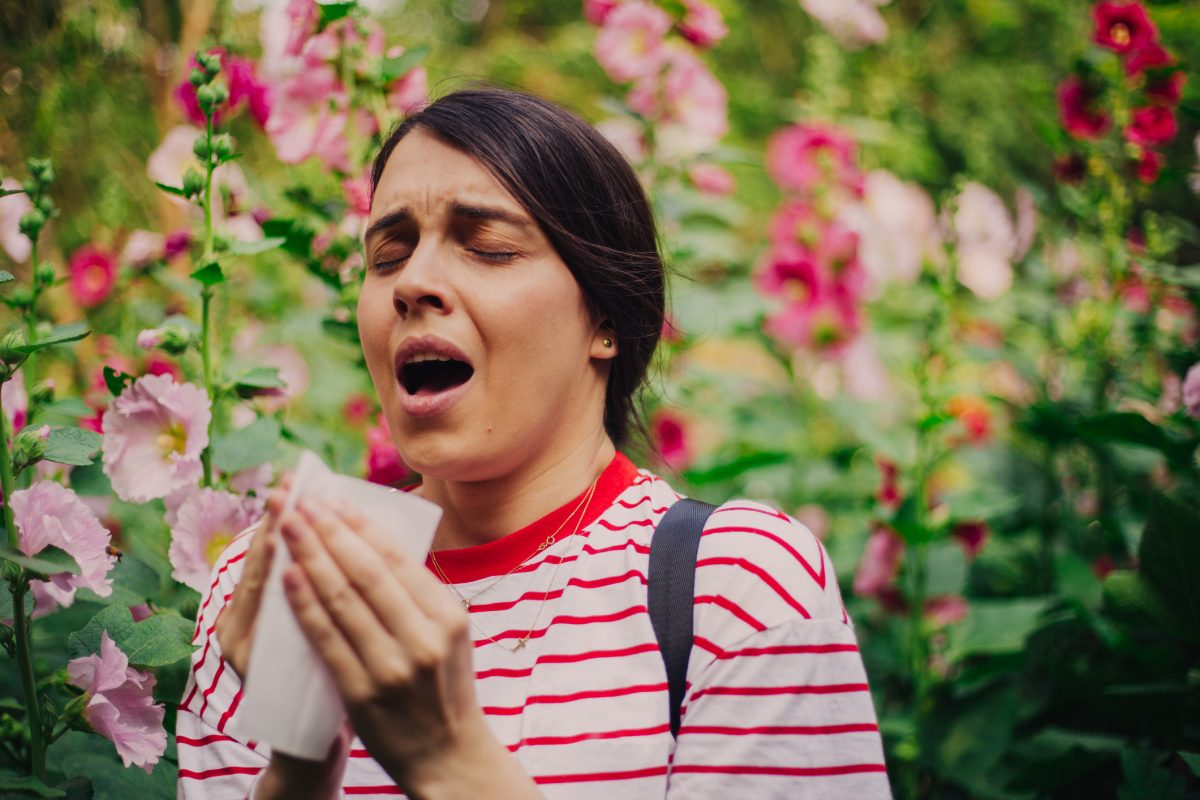 Basophils also respond to a variety of environmental stimuli. These include venoms, pollens, and drugs. Basophils also release histamine peripherally in food allergies. While basophil function is not widely understood, some findings show that basophils are directly stimulated by natural pathogens without the need for a protease. 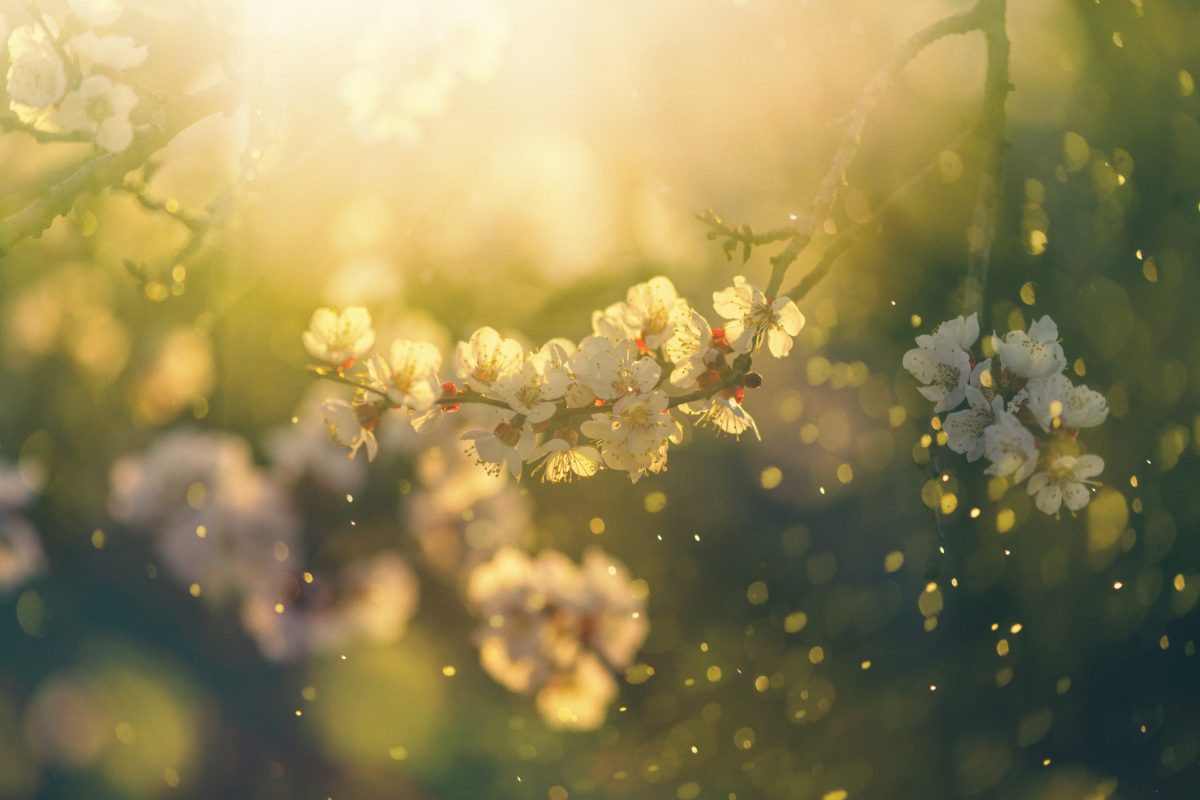 Basophils are believed to play a role in balancing the body's responses to allergens and other external stimuli. They do this by interacting with immune cells in various tissues, playing a central role in the immune system. This makes them an interesting topic for research into a variety of treatments, as they may be an effective target for immunotherapy. 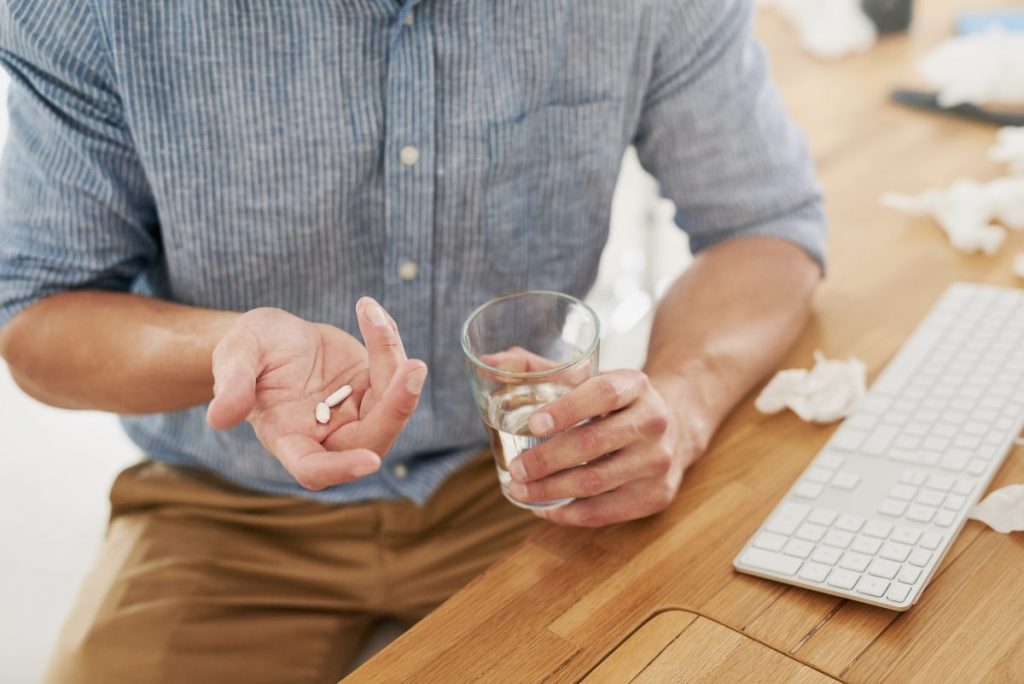 Another area where basophils may play a role is in transplant allografts. Fibrosis is a major factor in organ rejection, and while the role of basophils remains unclear, researchers believe that they are involved in allograft fibrosis. This makes basophils of interest to researchers developing treatments for chronic allograft rejection. 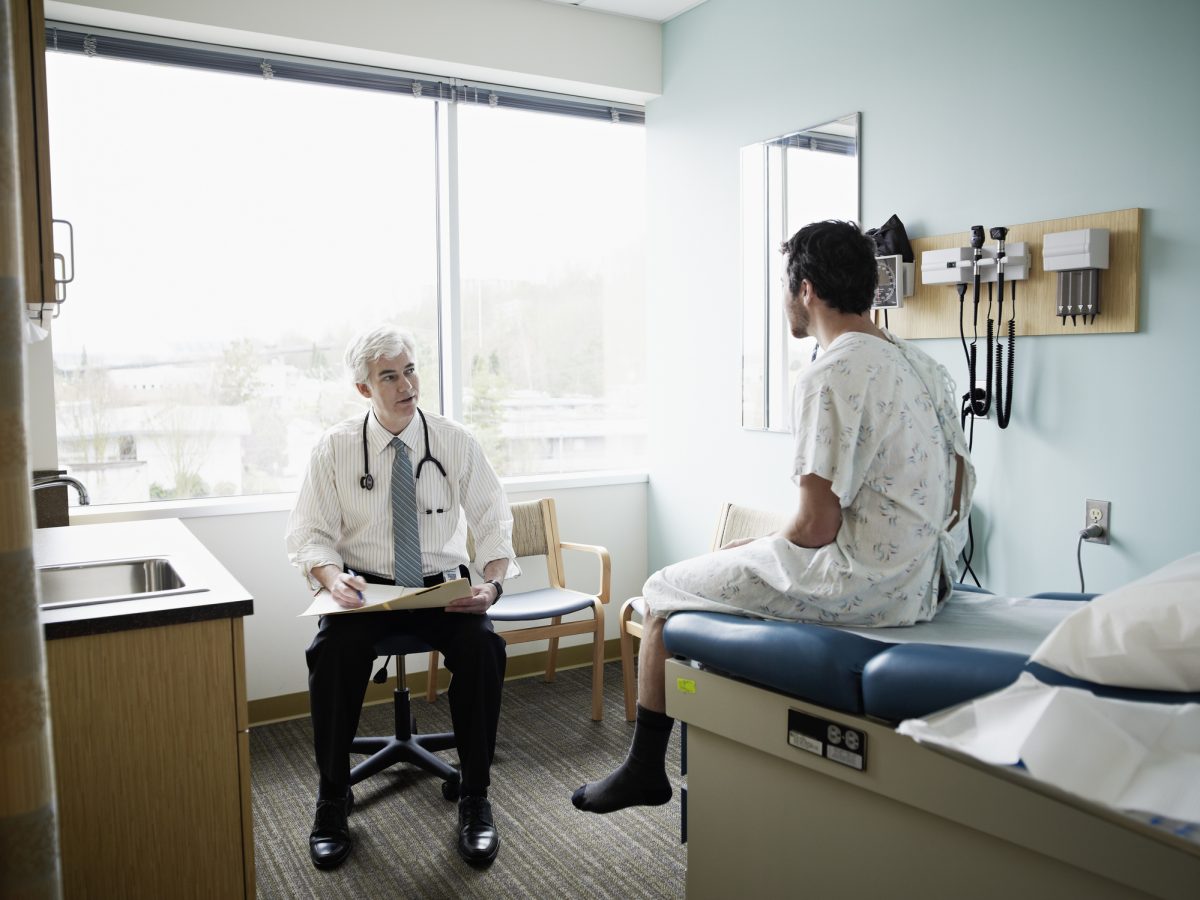 A complete blood count is a lab test that provides details about the number of blood cell types, which can help diagnose multiple conditions. If a more detailed count is needed, the doctor orders a white blood cell differential. This test breaks down what type of white blood cells are present, including basophils, allowing for a more effective analysis of the person's condition. 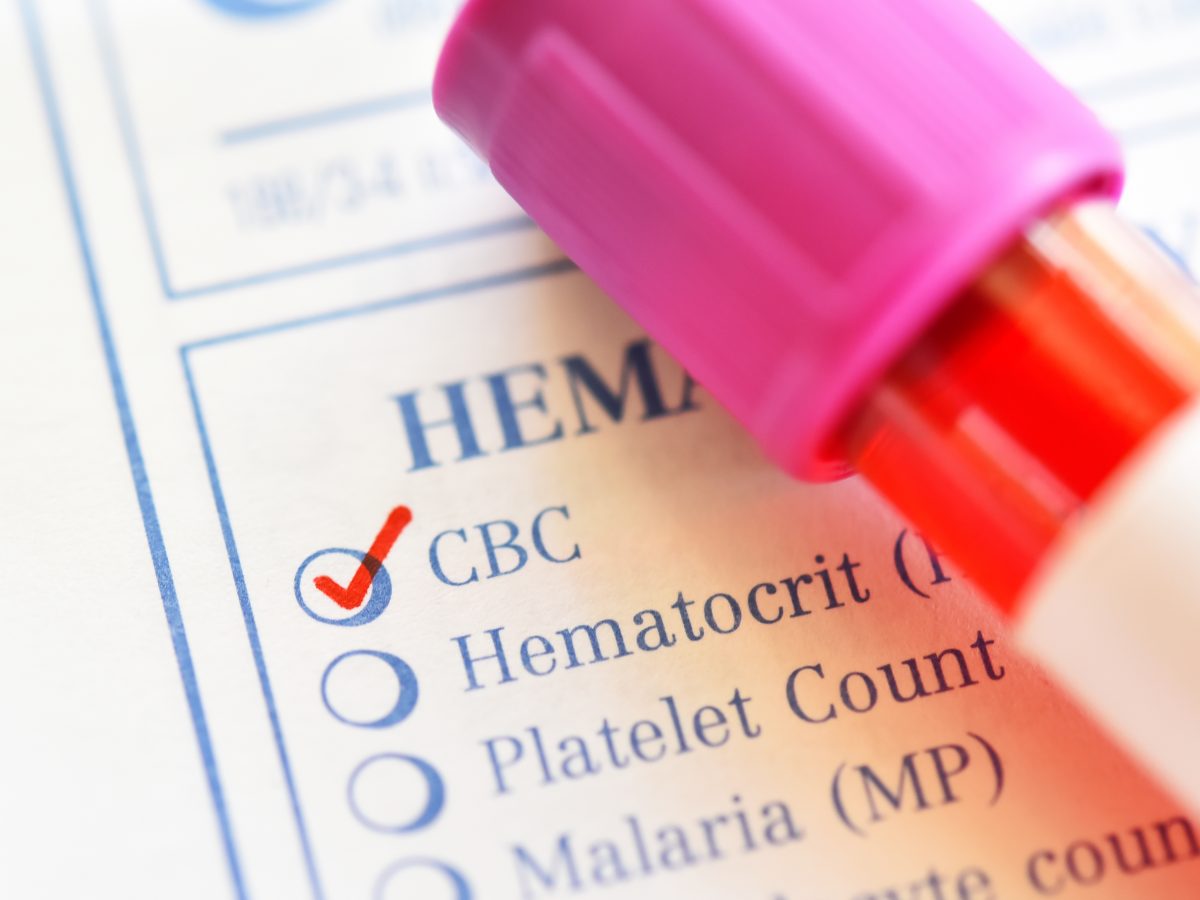 Basophils are the least numerous white blood cell, so a low basophil count is, in most cases, not clinically significant. An elevated count is, however. When someone has elevated basophils, they have basophilia, and this may indicate a variety of conditions. Various leukemias, allergic reactions, chronic inflammation, autoimmune disease, and drug reactions can all cause basophilia. 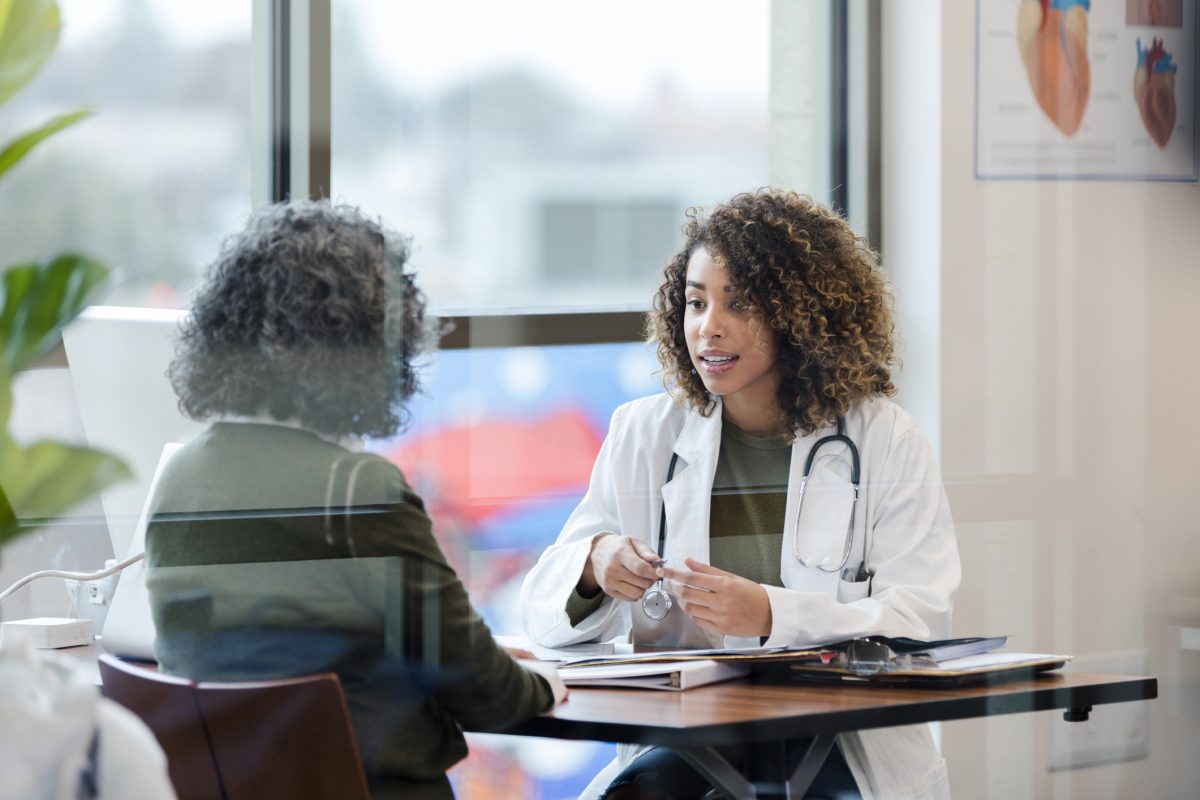