Symptoms and Causes of Myxedema

Myxedema, or advanced hypothyroidism, occurs when the body does not produce enough thyroid hormone, a chemical that regulates energy and metabolism, breathing, and normal body temperature. The thyroid gland, a butterfly-shaped organ at the front base of the neck, also regulates cholesterol levels, heart rate, body weight, muscle strength, menstrual cycles, and the central and peripheral nervous systems. Myxedema refers to severe hypothyroidism and the skin conditions hypothyroidism causes, including thickening and swelling of the skin of the lower legs, and swelling in the eyelids, tongue, and lips. Myxedema develops after long-term undiagnosed or untreated hypothyroidism.

Those who experience respiratory failure due to myxedema may need the help of a ventilator to breathe. Hypothyroidism slows the central respiratory center, weakening the respiratory muscles, creates excessive carbon dioxide in the bloodstream, and keeps the upper respiratory tracts narrow. People with myxedema may also experience sleep apnea, inadequate oxygen flow to tissues, and excess fluid around the heart. In older patients, doctors sometimes misdiagnose hypothyroidism as heart or lung disease. 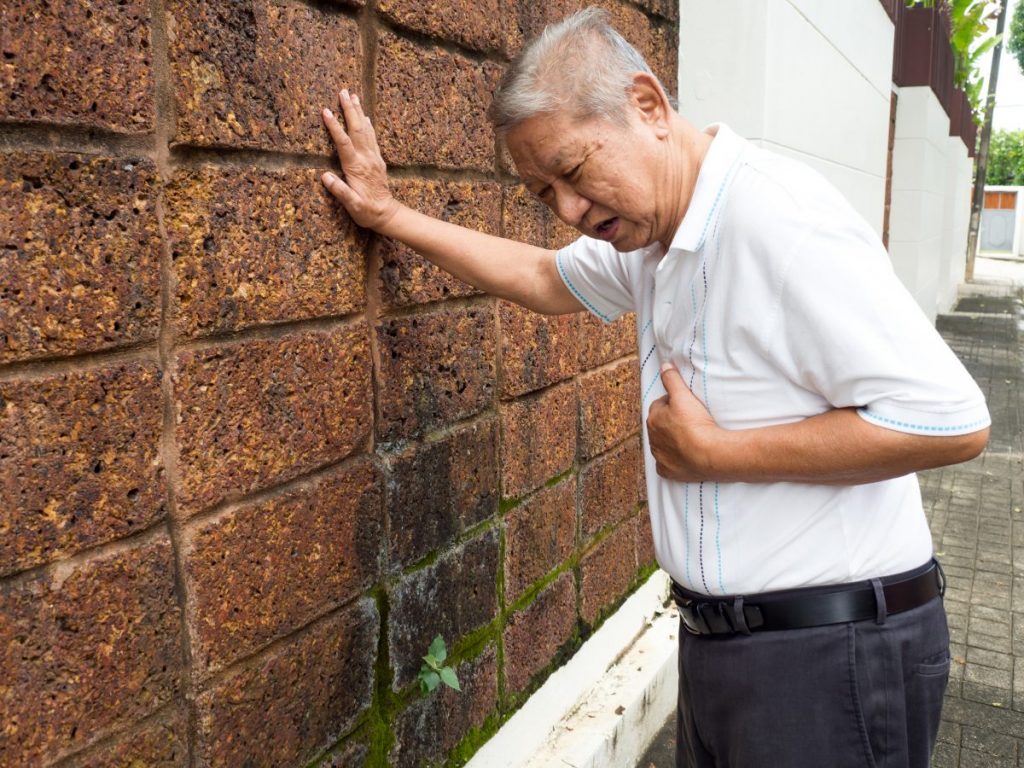 A person is in a state of hypothermia when their body loses heat faster than it can produce it. Body temperature becomes dangerously low. Normal body temperature is around 98.6 degrees Fahrenheit and hypothermia sets in when it drops below 95 degrees. One of the first things most hypothermic people observe is shivering, the body's warm-up mechanism. People with hypothermia are not always aware of it because the process is gradual and they are confused or have memory loss. Other signs include slurred speech, shallow breathing, clumsiness, risk-taking behavior, weak pulse, and unconsciousness. If untreated, hypothermia can lead to heart and respiratory failure. Hypothyroidism pushes the body into this state because it destroys heat regulation. 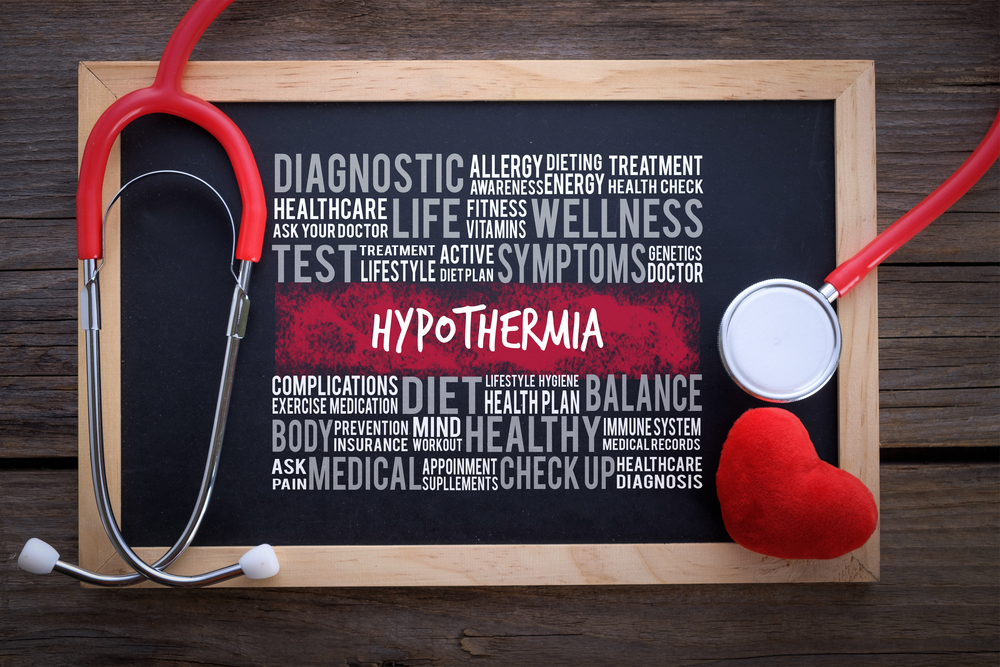 Shock occurs due to a sudden drop in blood pressure. As a defense response, the body narrows blood vessels in the hands and feet to conserve blood flow to vital organs and releases adrenaline, which increases blood circulation. These two responses work against each other and can cause serious complications. Shock can have many degrees of severity, and for those who have myxedema, the body is failing at regulating many things at once. Although it is rare, myxedema shock can cause a coma and, ultimately, death if the patient loses brain function. 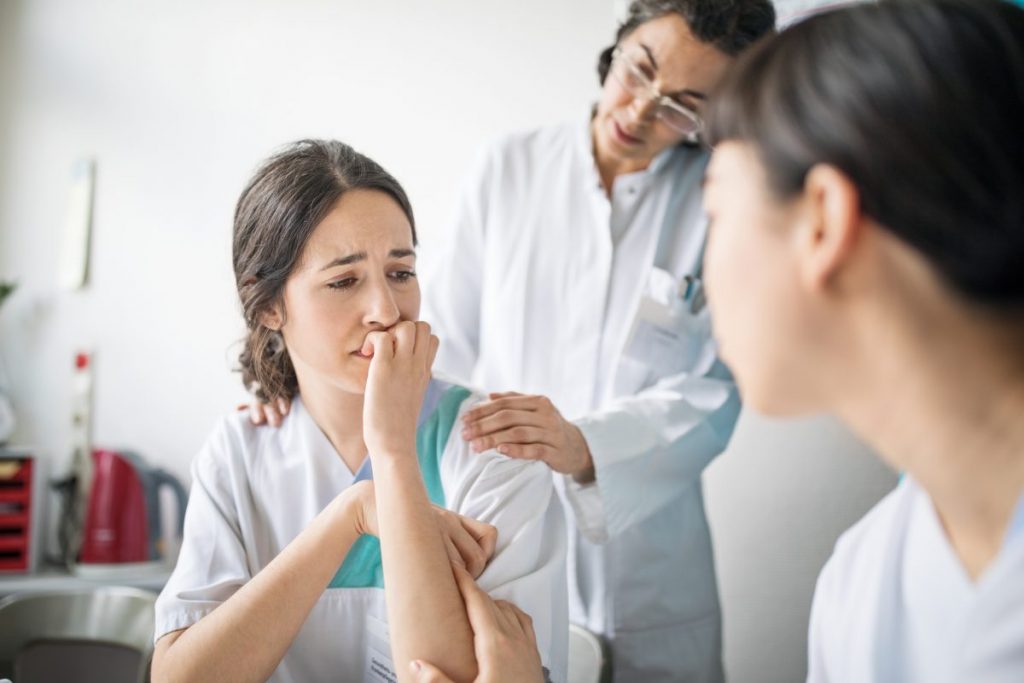 Low blood oxygen level, especially in the arteries, is called hypoxemia. Doctors usually diagnose this condition when they see a patient with problems in breathing or circulation. One of the most common symptoms is shortness of breath. Doctors may use a pulse oximeter, a small device clipped to the finger, to measure the amount of oxygen saturation in the blood. If this number is less than 60 mm, the patient will need oxygen. Ensuring the body has enough oxygen for the cells and tissues requires a few things: enough oxygen in the air, lungs healthy enough to intake oxygen and get rid of carbon dioxide, and a bloodstream capable of circulating blood to your lungs, capturing the oxygen, and transporting it throughout the body. Hypothyroidism can disrupt this by interfering with breathing. 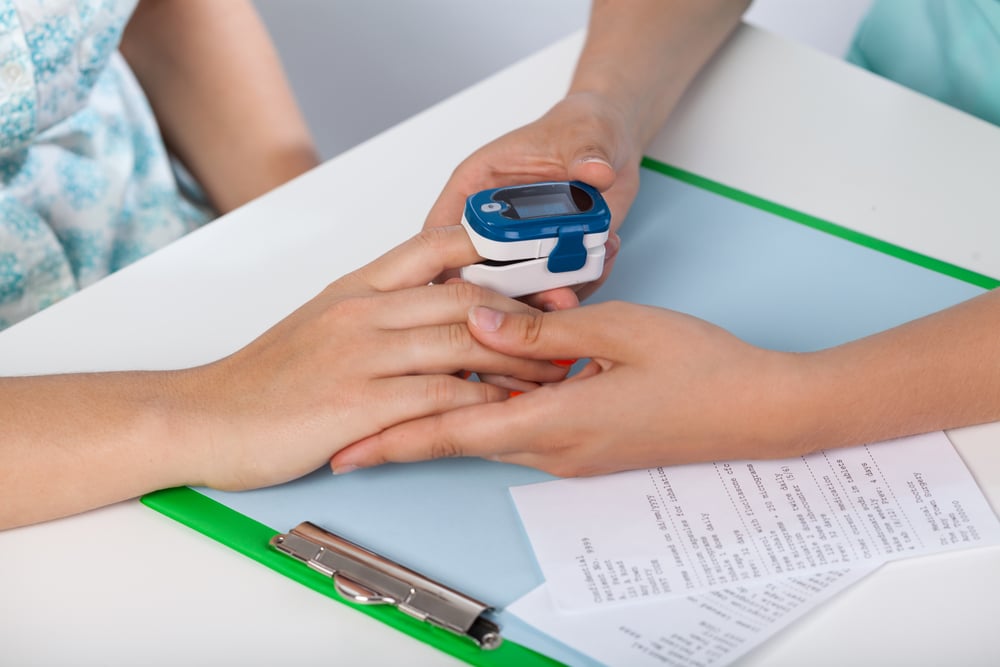 Myxedema seizures, which can last from 30 seconds to 2 minutes, disturb the brain. They can change behavior, interrupt the ability to move, and change states of consciousness. Recurring seizures characterize epilepsy and can indicate compromised central and peripheral nervous systems, which cannot be appropriately regulated in people with hypothyroidism. The severity of a seizure is determined by how and where it starts in the brain. If seizures last longer than five minutes, they require immediate medical attention. 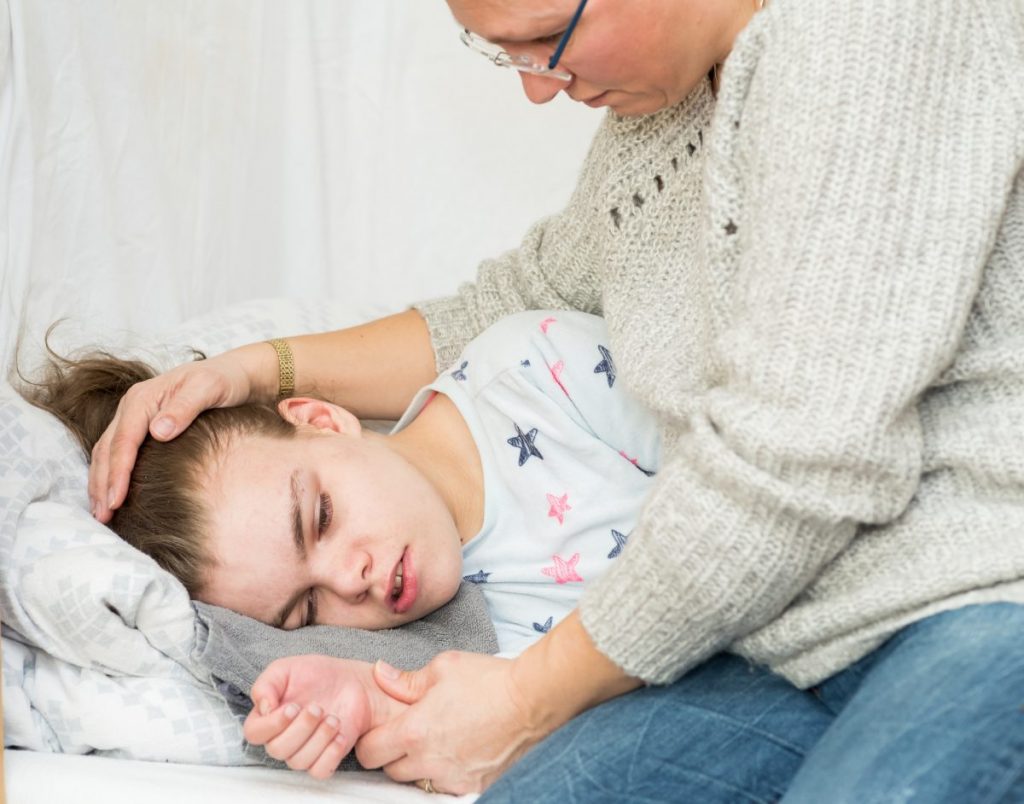 Graves' and Hashimoto's disease are the most common causes of hypothyroidism in older adults. Because some of the symptoms of aging coincide with those of hypothyroidism, it can be tough to correctly diagnose. Symptoms include cold intolerance, constipation, dry skin, and muscle weakness. Graves' disease makes the thyroid gland overproduce hormones. Sometimes people with Graves' disease develop hypothyroidism. In the case of Hashimoto's disease or chronic lymphocytic thyroiditis, the body's immune system attacks the thyroid gland, and it becomes underactive. 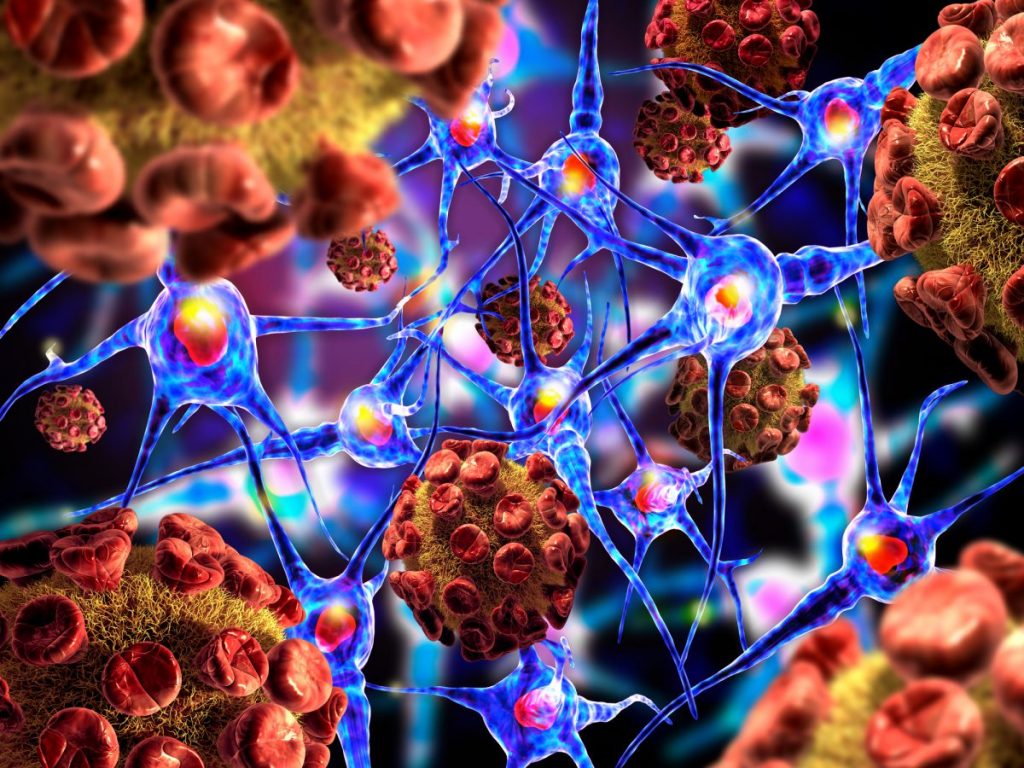 Surgical Removal of the Thyroid Gland 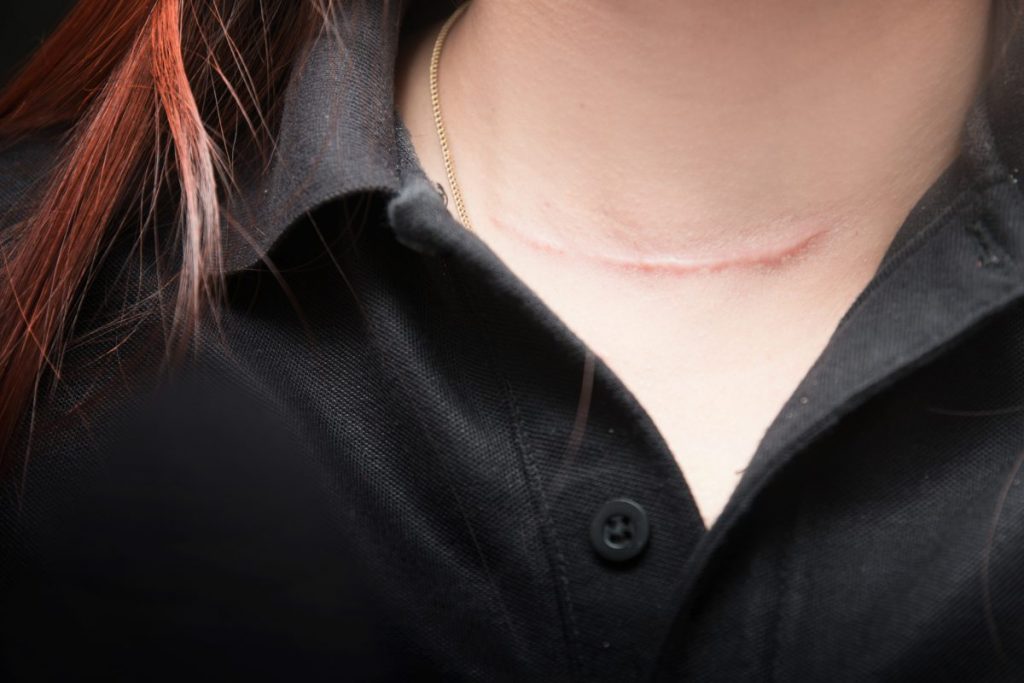 Pregnant women need enough thyroid hormone to support their unborn babies, as well as their own need for optimal metabolism. For many women, this means an increased need for thyroid hormone. In some expectant mothers, especially those who already have Hashimoto's thyroiditis, hormone levels in the thyroid gland fall. This can make someone who was at risk of hypothyroidism develop symptoms. Doctors may recommend thyroid hormone replacement therapies to make sure there are no complications during pregnancy, such as preeclampsia, postpartum hemorrhage, anemia, or miscarriage. 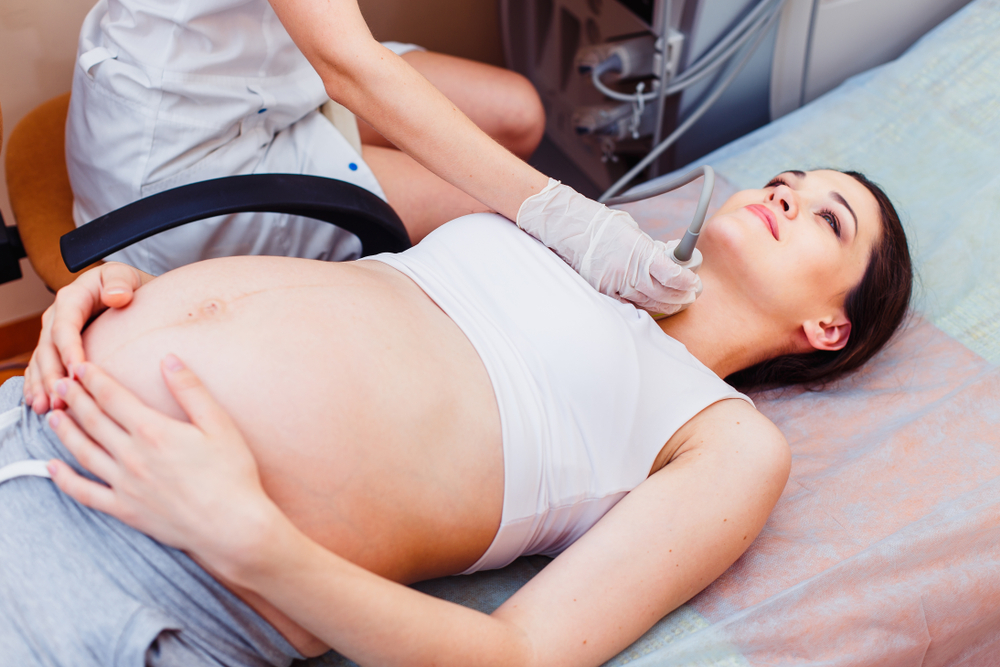 It is uncommon to see myxedema develop after standard chemotherapy treatments. However, thyroid dysfunction after radiation has been a growing issue overlooked by many in the medical field. In fact, radiation can produce silent thyroiditis, benign nodules, thyroid cancer, and Graves' disease. Researchers believe the dysfunction that happens in the thyroid after radiation treatment is caused by damage to the small thyroid vessels.

The body needs iodine to make thyroid hormone. Hypothyroidism can result when a person is not getting enough iodine in their diet. Iodine is especially critical for women who are pregnant. The thyroid hormone assists in proper brain and bone development during pregnancy, and for infants after birth. 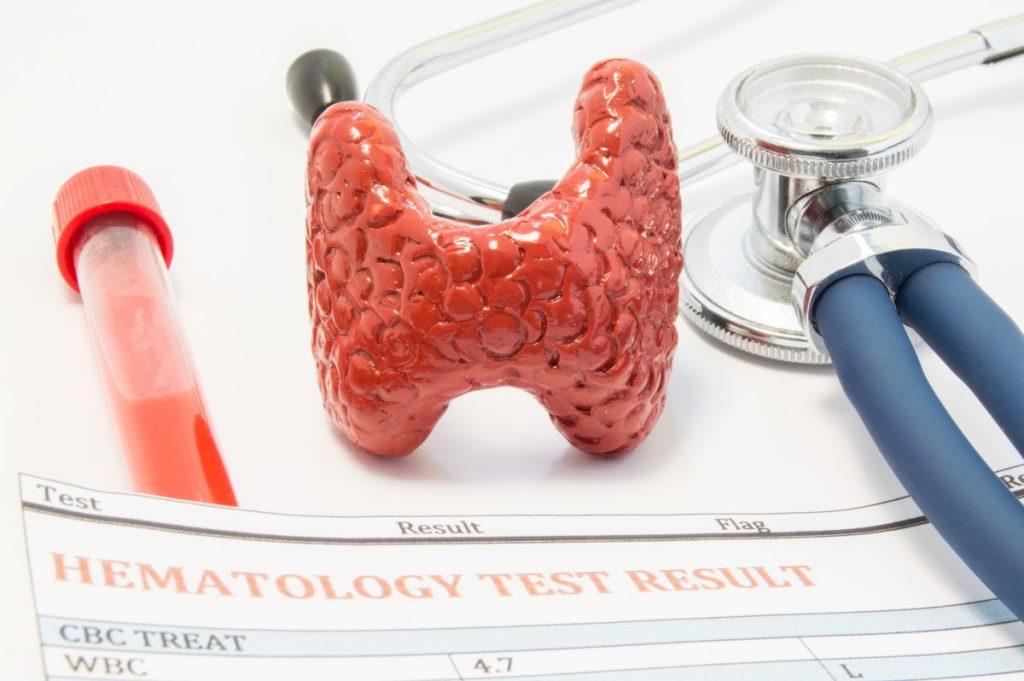