Hyperparathyroidism isn't a common disease. It is most prevalent in older people aged 50 and above. Women are more likely to have it than men. It's is characterized by a high concentration of calcium levels in the blood. It happens because of the over-secretion of parathyroid hormones. These hormones come from the parathyroid glands located in our necks. Parathyroid glands are part of the body's endocrine system. The hormones produced by the endocrine glands get released directly into the bloodstream. The functions of each hormone are specific. The parathyroid glands are in charge of building PTH. It is a hormone that helps sustain the correct calcium balance in the body. The hormone regulates the calcium levels in the blood and the calcium release from the bones. It also affects the calcium absorption in the small intestine and the excretion in urine.

There are two types of hyperparathyroidism namely, primary and secondary. In the first case, the parathyroid glands become enlarged. This causes the over-secretion of the PTH hormone. This will result in high calcium levels in the blood. This condition is hypercalcemia and can cause various health problems. The best treatment for this is removing the overactive parathyroid gland through surgery. Secondary hyperparathyroidism is a consequence of another disease. It will initially cause the lowering of calcium levels in the blood. As a result, the parathyroid glands will release more of the PTH hormone. Over time, there will be a substantial increase of the hormone in the blood. 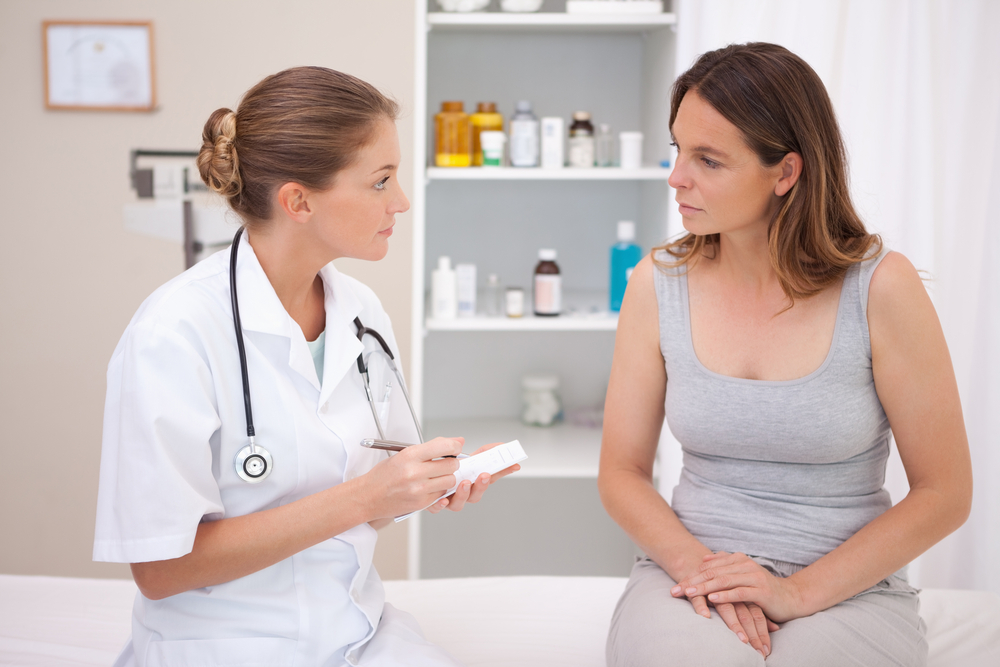