What's Up with Excessive Burping?

Burping is a natural and normal bodily function. However, if the frequency becomes excessive, it can cause embarrassment and interfere with daily life. Excessive burping is not usually a sign of any serious underlying health condition, and often, simple lifestyle adjustments can fix the issue. However, if burping or belching too much is repeatedly interfering with a person's day-to-day life or if pain or other symptoms accompany the expulsions, this may indicate an underlying illness requiring treatment.

Why Do We Burp?

After we swallow food, acid in the stomach, bacteria, and digestive enzymes help break it down so the body can extract energy and nutrients. Gas is a by-product of this process. Swallowing air when eating or drinking often causes a build-up of air in the esophagus. It may even reach the stomach, causing distension. Burping is the body's way of releasing this excess air.

If a person swallows more air than normal, this can lead to what feels like an excessive amount of burping. Eating or drinking too quickly commonly results in swallowing too much air. Drinking carbonated beverages can also cause gas to build up in the stomach or esophagus. Sometimes, anxiety can cause a person to swallow air, the scientific term for which is aerophagia. Other causes include talking while eating or drinking, chewing gum or sucking sweets, smoking, drinking using a straw, and ill-fitting dentures. 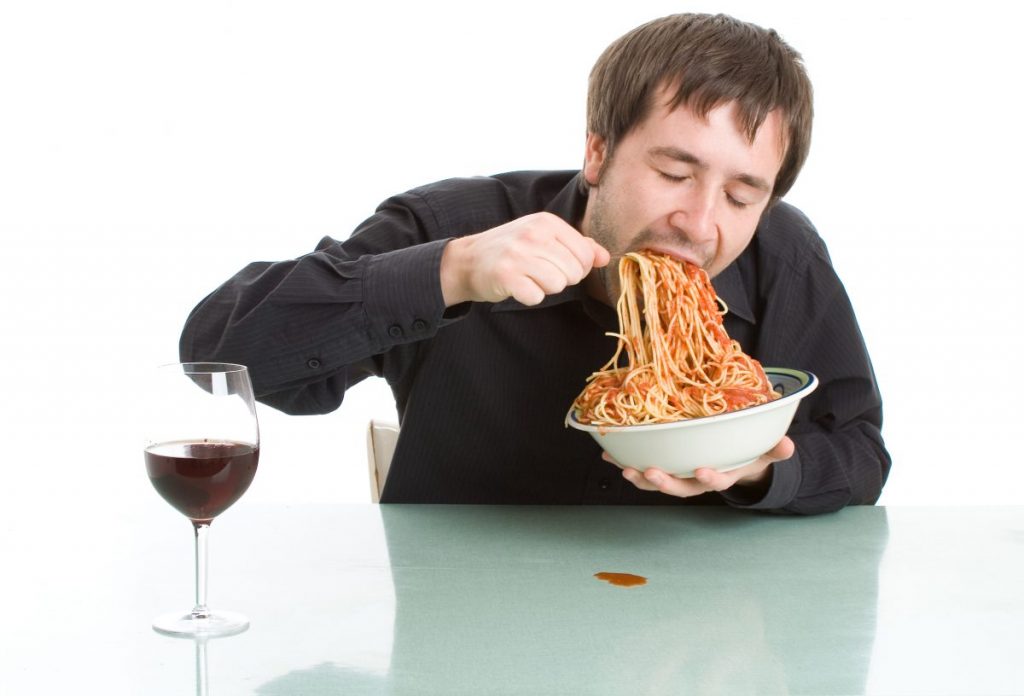 Foods that Cause Excessive Burping

Some foods are more likely to cause excessive burping than others. Different people tend to find different foods exacerbate the issue. However, some categories of foods seem to affect the majority of people the same way, including carbonated and alcoholic drinks, and foods high in sugar, starch, or fiber, such as beans, cabbage, and broccoli. 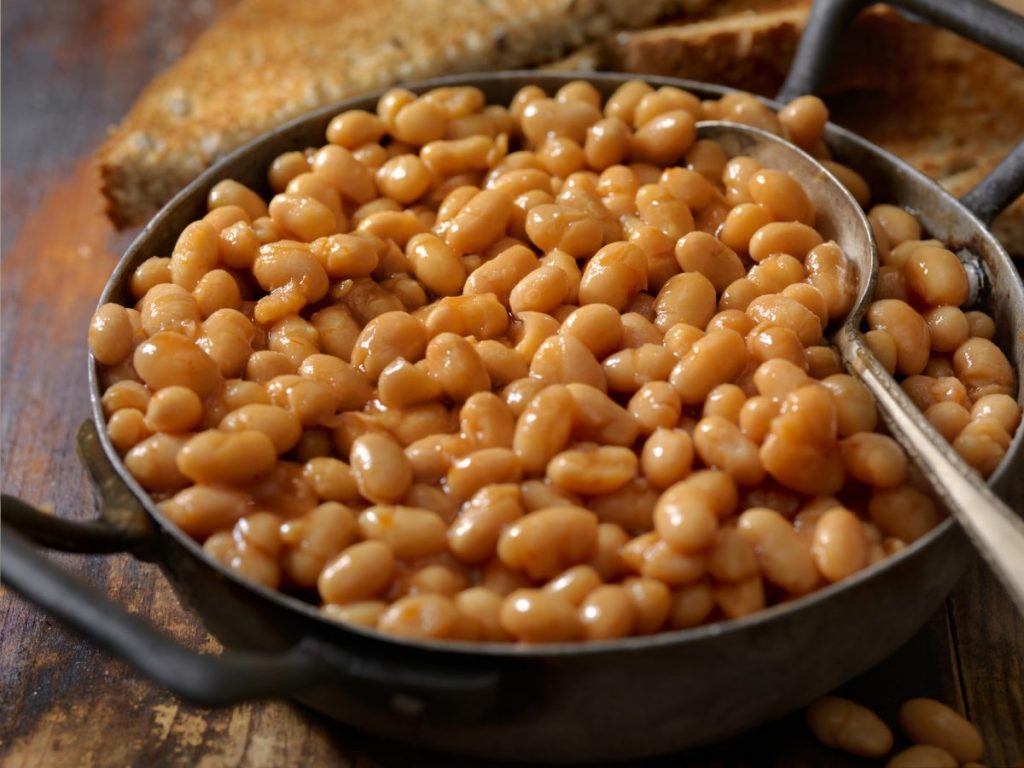 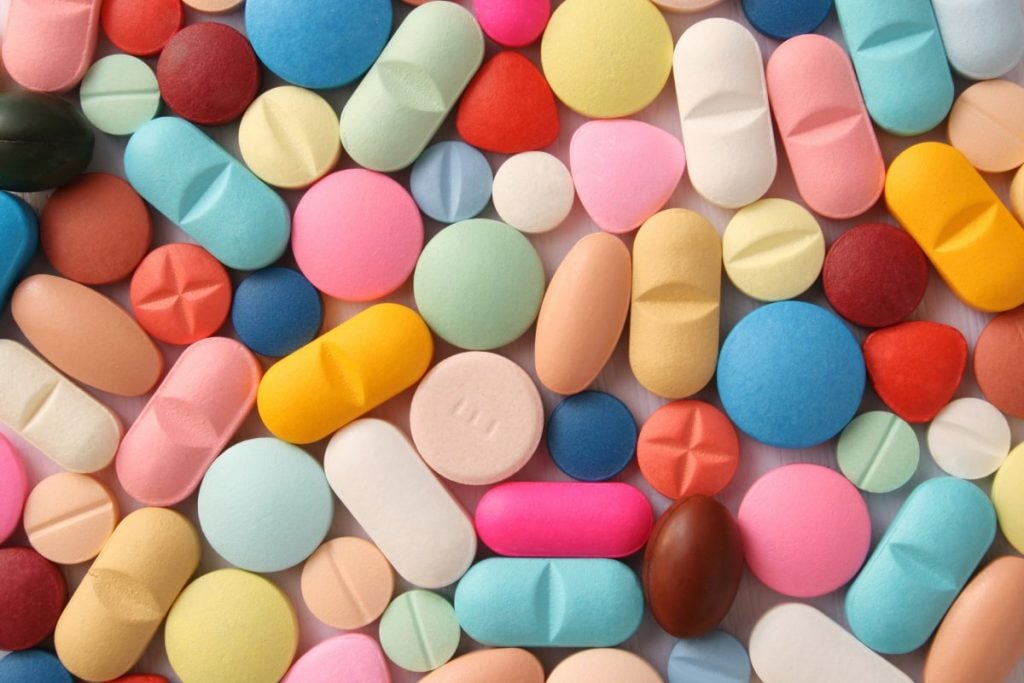 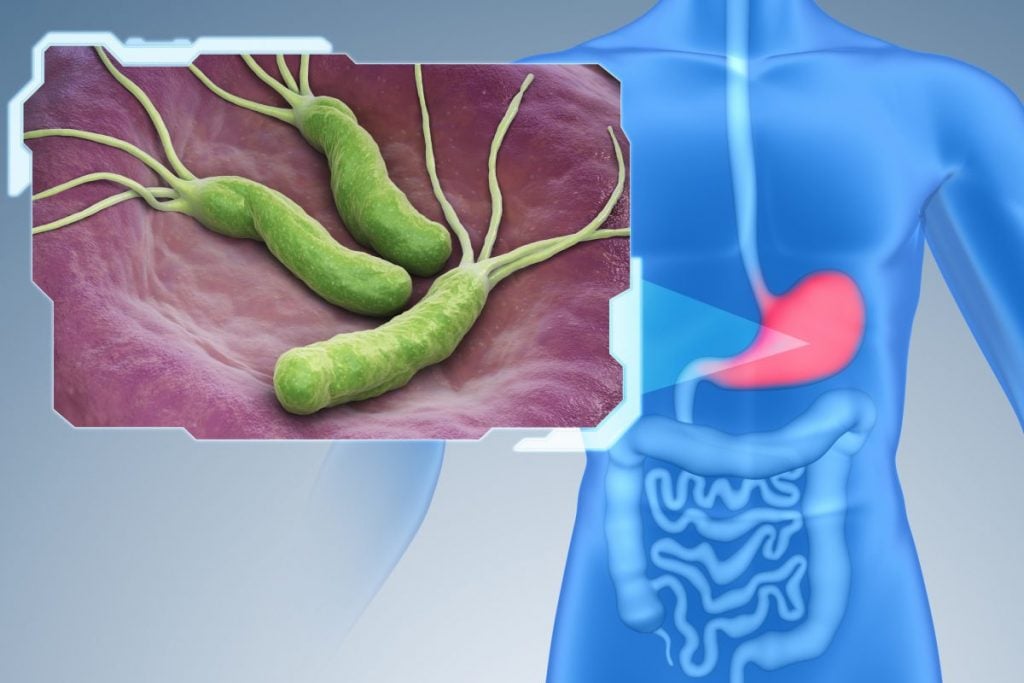 Less common causes of burping include celiac disease and dumping syndrome, wherein a person's their stomach empties before their food properly digests. Occasionally, pancreatic insufficiencies can cause excessive burping. In people with this condition, the pancreas cannot release the enzymes required for normal digestion. 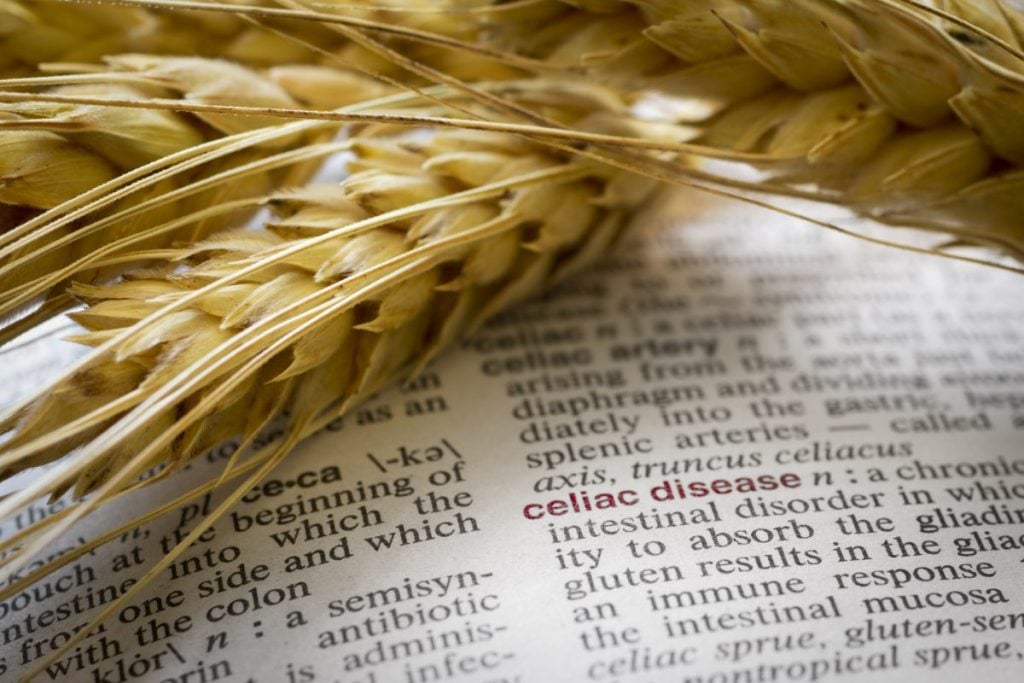 Lying on one's side can ease excessive burping or difficulty passing air up the esophagus, and help the trapped air to pass Some people find bringing their knees up to their chest helpful. People who are burping more than usual should avoid eating too quickly and reduce their consumption of alcohol, carbonated drinks, and chewing gum. If certain foods are triggering belching, avoiding them can help. 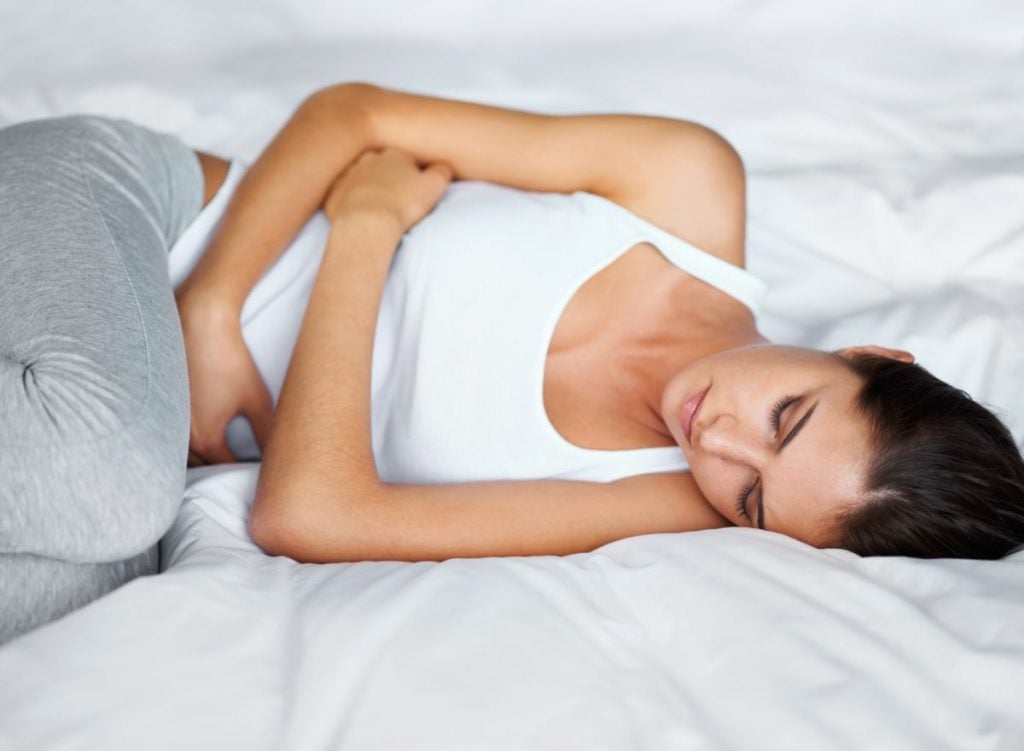 If excessive burping is persistent or accompanied by pain or other worrying symptoms, it is best to see a doctor in case the symptoms indicate an underlying medical condition. The doctor will try to establish patterns and causes and may request the patient to keep a food diary. Tests such as MRI scans, CT scans, or maldigestion tests can identify conditions affecting the digestive system, such as a peptic ulcer. If this is the case, treating the underlying cause should improve excessive burping.

Excessive burping is not usually a serious cause for concern if it is the only symptom. However, severe stomach pain accompanied by excessive burping could indicate a more serious problem. If distension of the stomach with air continues for a long time and it does not improve after burping, this could also be a sign of an emergency situation. 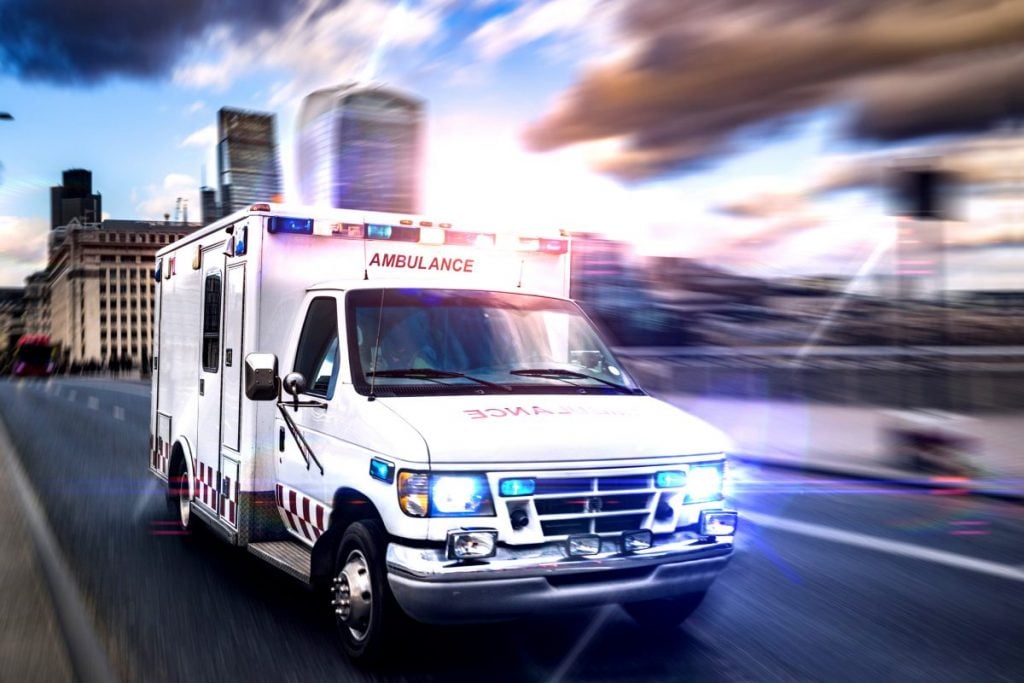 Some people develop a habit of burping excessively, even when their stomach or esophagus is not full of air. This usually happens because they are attempting to relieve abdominal discomfort with a different cause. However, burping is only effective if excess air is present. If a person has started habitually burping and it does not relieve their discomfort, he or she should see a doctor. 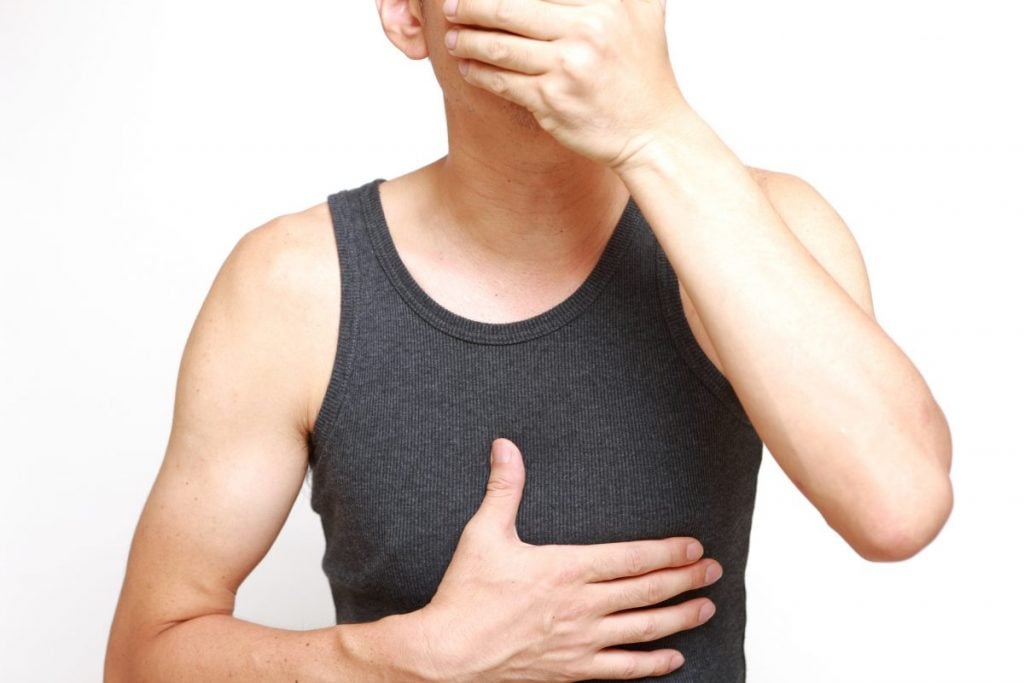