What is Esophagitis? Symptoms and Treatment

Esophagitis is caused by infection or irritation of the lining of the esophagus. Most commonly the cause of the inflammation is gastroesophageal reflux disease, also known as GERD. GERD is when the stomach acid moves into the throat, causing damage and inflammation to the esophagus. Other causes of esophagitis include medications, hernias, or compromised immune systems caused by conditions such as H.I.V and diabetes. Infections can also cause this condition, such as candida and herpes. Sometimes a patient may take a rather large pill with too little water, causing fragments of the pill to become stuck in the throat, resulting in esophagitis. Swallowing toxic substances can also cause this condition. Too much alcohol consumption can also cause this condition. However, research regarding this is conflicting. 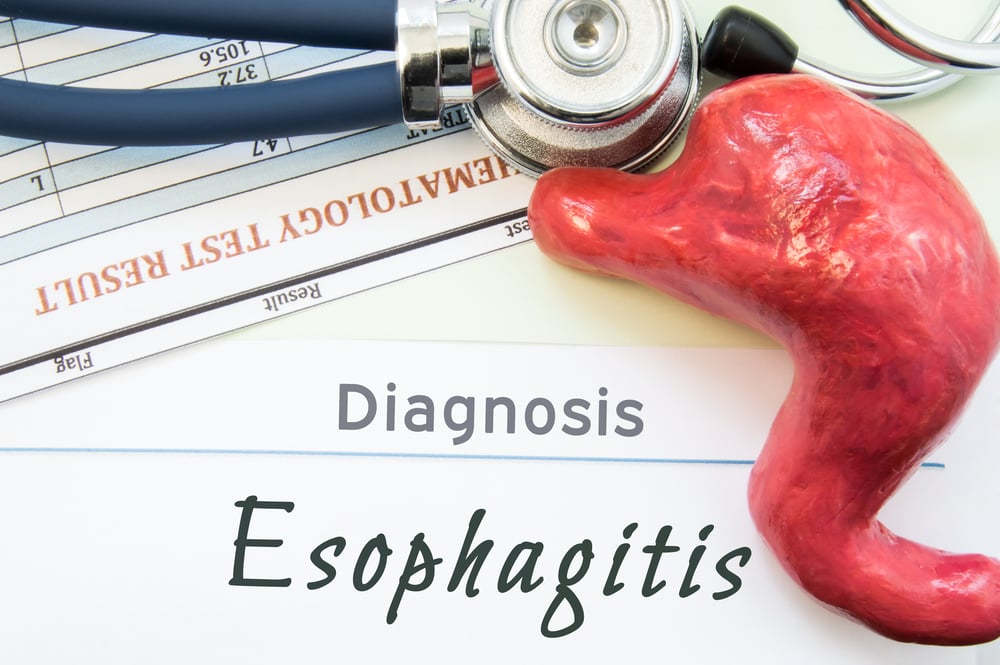 What Are The Symptoms of Esophagitis?

The most common symptom of esophagitis is heartburn. Heartburn is caused by acid rising from the abdomen or lower chest towards the neck. Acid can severely inflame or damage the lining of the esophagus. Heartburn should be noted has nothing to do with the heart! Other symptoms include pain in the chest and upper abdomen, an acid taste in the mouth, frequent belching, indigestion and bloating. These symptoms tend to be worse after drinking or eating. Other uncommon symptoms one may experience with esophagitis include gum problems, sore throat, severe chest pain, hoarseness in the throat, or the feeling of a lump in the throat. These uncommon symptoms may make it difficult to diagnose this condition, as the uncommon symptoms can mimic other conditions. 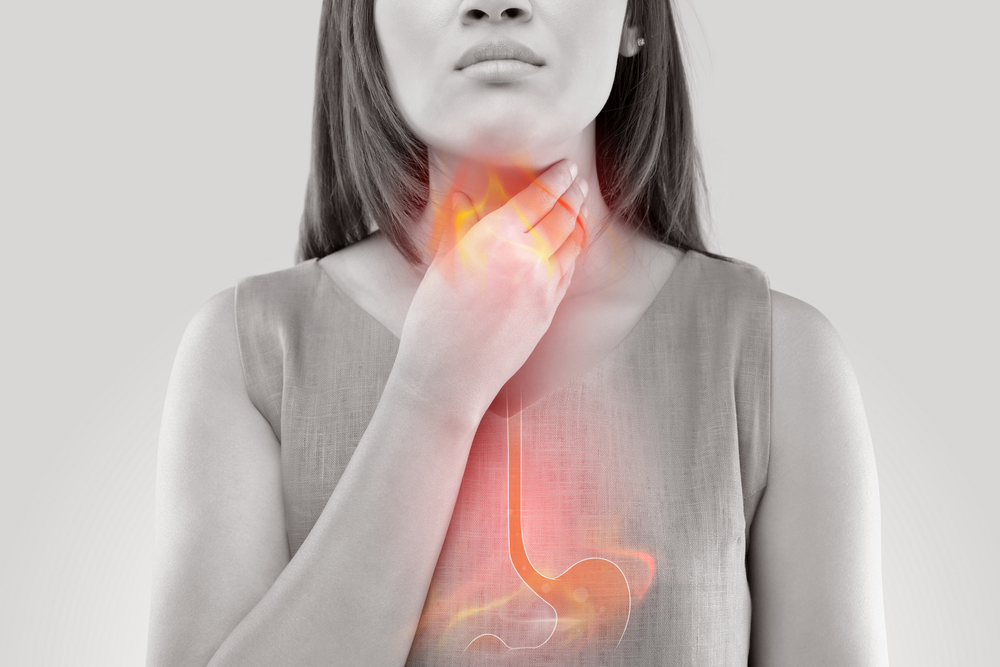 In most cases, tests will not be needed as the diagnosis is easy if you have the typical symptoms. Most people diagnosed with esophagitis will also be diagnosed with heartburn and treated accordingly. Tests tend to be ordered for severe cases or cases that do not respond well to treatment. Your physician may order a gastroscopy or endoscopy test. An endoscopy is where a thin and flexible telescope tube is slid down from the throat to the stomach, allowing the doctor to visually inspect the affected areas. Your doctor may also order tests to rule out other conditions such as a chest X-ray or heart tracings. There is also a test to check the acidity inside of the esophagus that may be ordered. 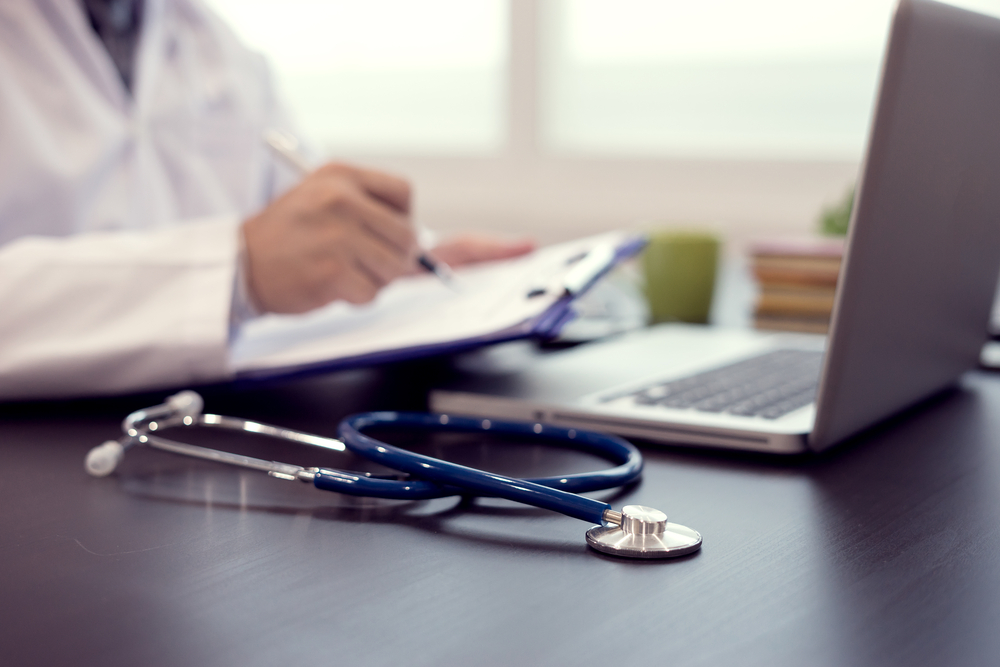 A biopsy may be required in some cases. Small tissue samples are removed during the biopsy and sent to a lab. Depending on what the doctor suspects may have caused the esophagitis, these tests may determine if your case was caused by: 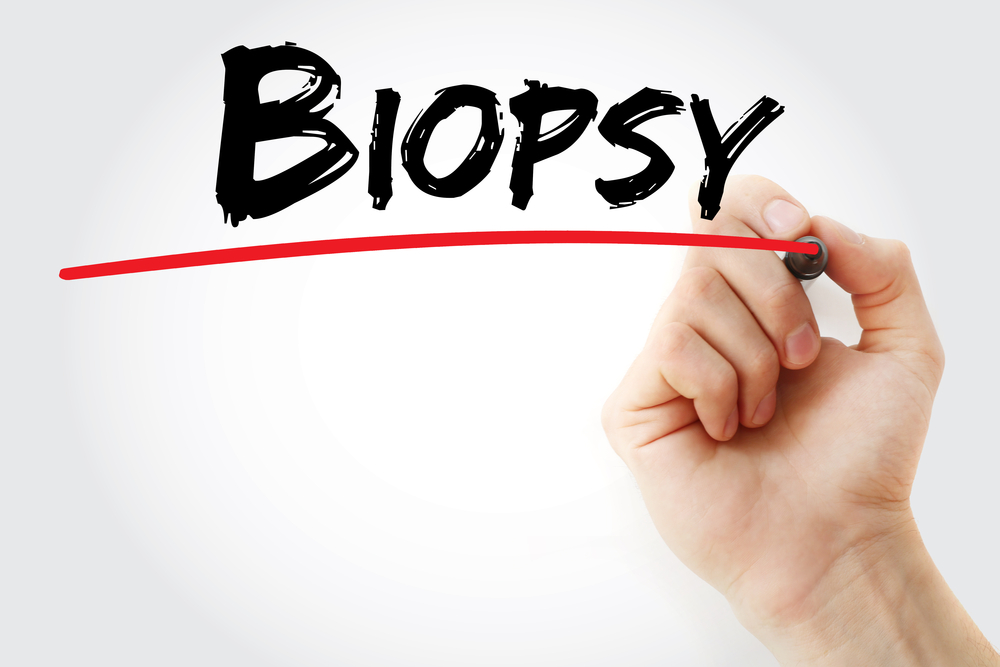 What Are The Treatments For Acid Reflux and Esophagitis?

Antacids are the most common treatment your doctor may order. These are alkaline liquids or tablets which reduce the amount of acid in the stomach. Most people will respond well to OTC, or over the counter medications, however, some patients will require a prescription. Another treatment your doctor may opt for is acid-suppressing medicines, which are not the same as an antiacid. Acid-suppressing medicines limit the amount of acid your bile ducts will produce. A less common treatment is a prokinetic medicine which helps to speed up the passage of food through the stomach. The last resort to esophagitis would be surgery. Antibiotics, antifungals, or antivirals to treat an infection if infection caused your esophagitis. 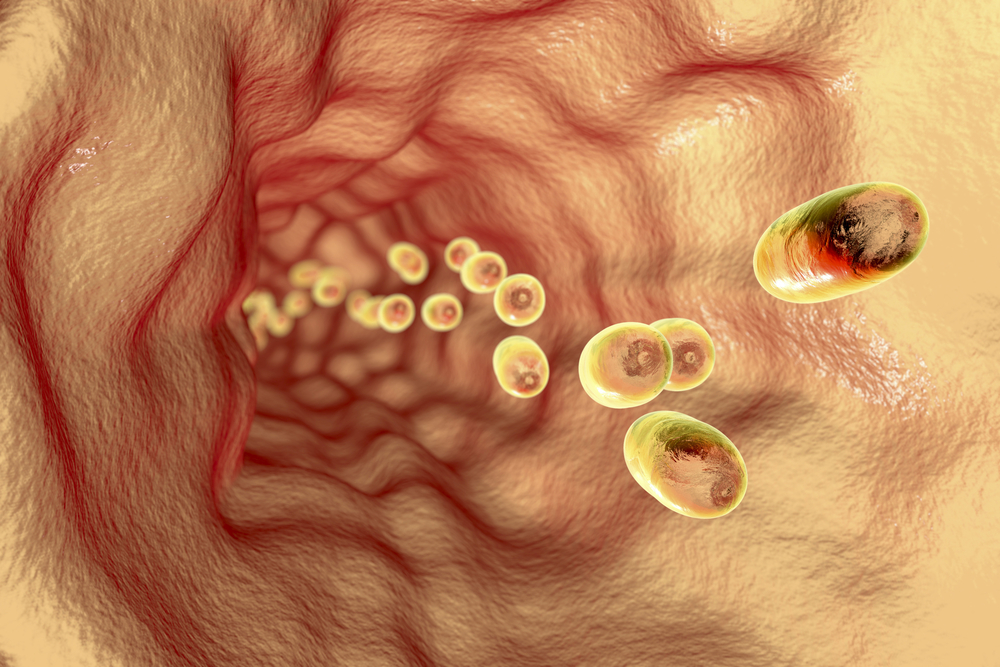 Preparing for your appointment

You should start by making an appointment with your primary care doctor. Your doctor may refer you to a specialist for digestive system disorders, known as a gastroenterologist, or an allergy specialist known as an allergist. If you should experience chest pain lasting more than a few minutes do not wait and seek immediate medical care. If you happen to be unable to swallow also seek out emergency medical care. 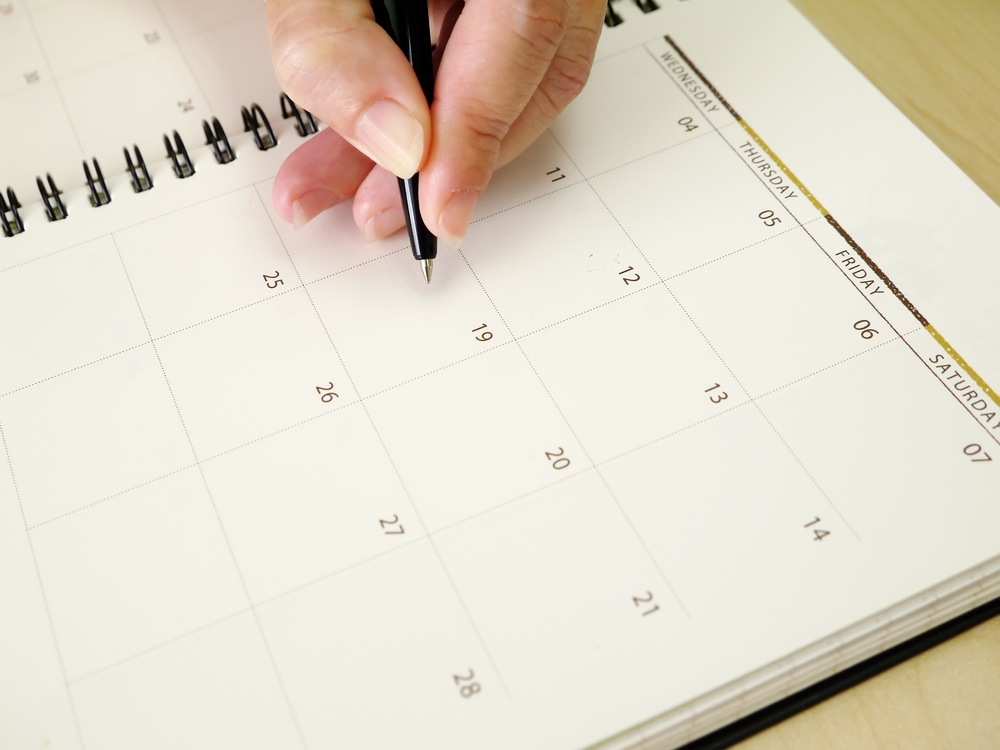 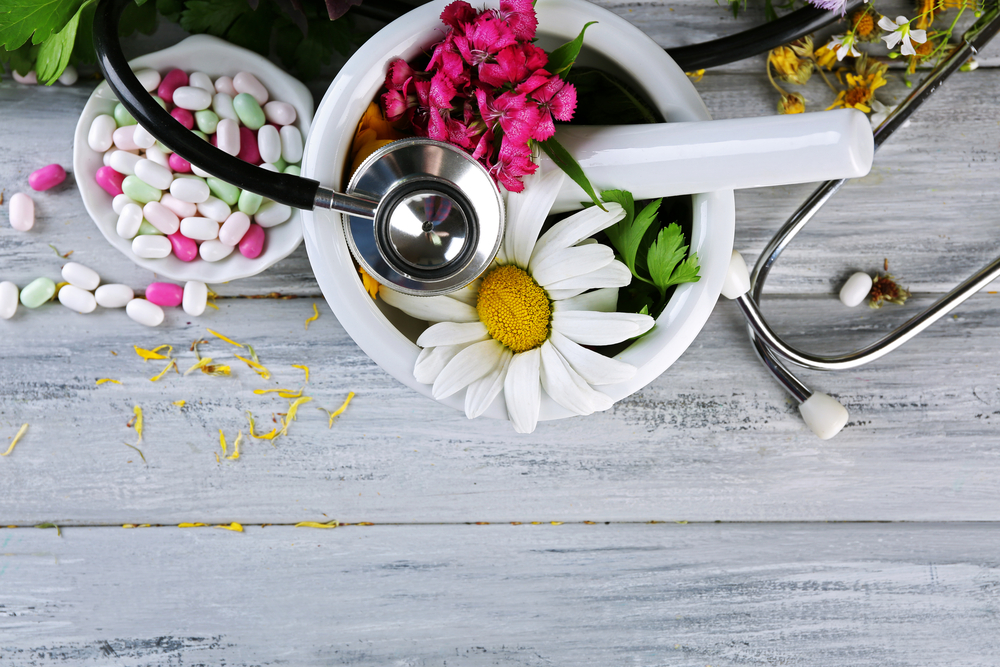 What Can I Do To Help With Symptoms?

There are some things you can do to help alleviate your esophagitis. It should be pointed out there has been little research to prove how effective these changes will have in easing your reflux. 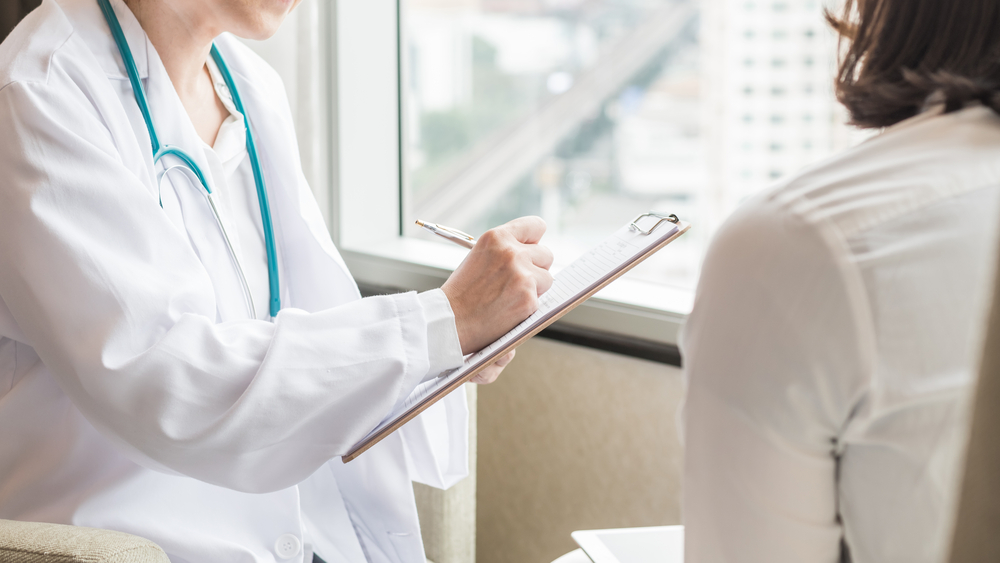 While little research confirms that diet plays a key role in esophagitis, many patients have reported dietary changes have alleviated their symptoms. Avoid certain foods. Many foods and drinks can aggravate esophagitis. You may find your symptoms ease if you avoid tomatoes, citrus, caffeine, spicy food, chocolate, garlic, onions, and alcohol. Taking small bites of food and chewing thoroughly can help you by allowing your stomach acids to work better on digesting your food. Avoiding hard food such as nuts and raw vegetables is recommended by some doctors. 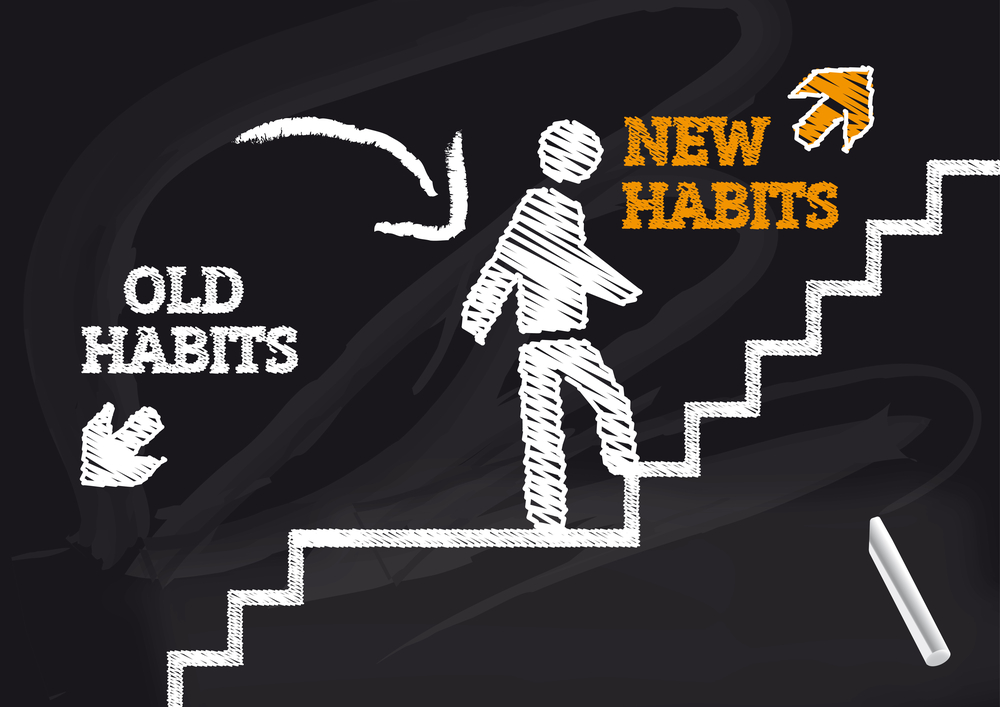 What Are The Complications From Esophagitis?

If left untreated esophagitis can cause scarring and narrowing of the esophagus. This tends to happen only in severe and long-standing cases. Barrett's esophagus can also develop, which is a change in the cells lining the lower esophagus. These changed cells can then become cancerous. Your risk of cancer of the esophagus also rises if you do not receive treatment. 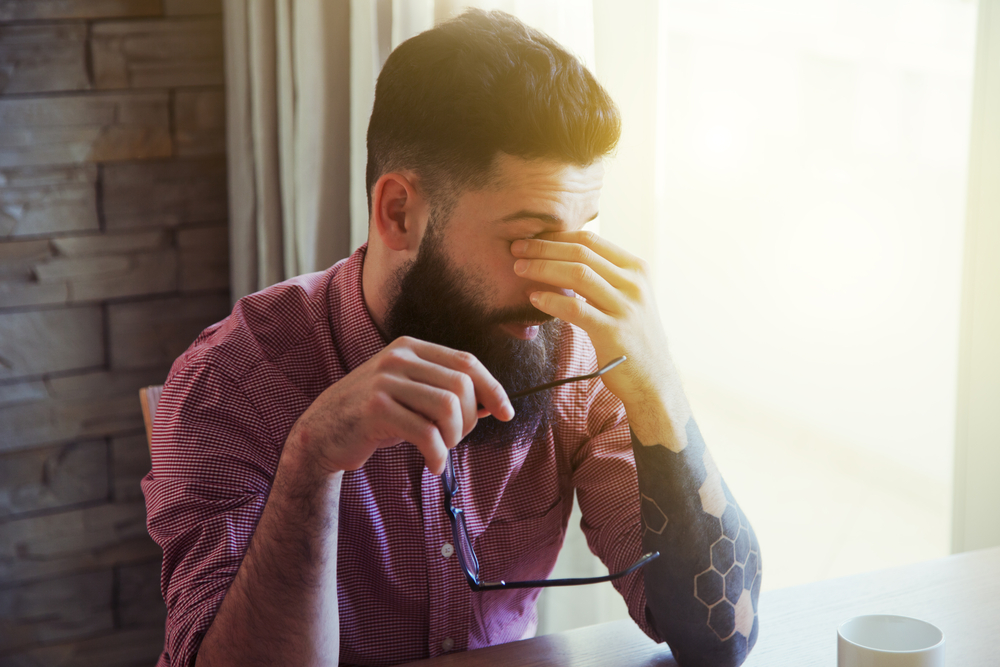