HomeAilmentsStomach
By Glenda Taylor
Updated: May 24, 2019

Nausea is one of the most common symptoms of hundreds of diseases and conditions. It can vary in severity from a minor ache to stomach-wrenching pain. Medically, it is important to note the distinction between nausea and vomiting, because many people associate the two symptoms. Nausea is specifically the uneasiness a person feels in their stomach that accompanies an urge to vomit, but it does not describe the ejection of matter from the stomach.

One of the most common causes of nausea is pregnancy. Often, women in the first trimester experience both nausea and vomiting. Many people would recognize this as “morning sickness.” Despite its name, pregnant women are capable of feeling nauseated at any point in the day. Between 25 and 55% of pregnant women deal with vomiting alongside nausea, though the symptoms are not usually severe. In rare instances, a pregnant woman may become dehydrated after prolonged periods of vomiting. 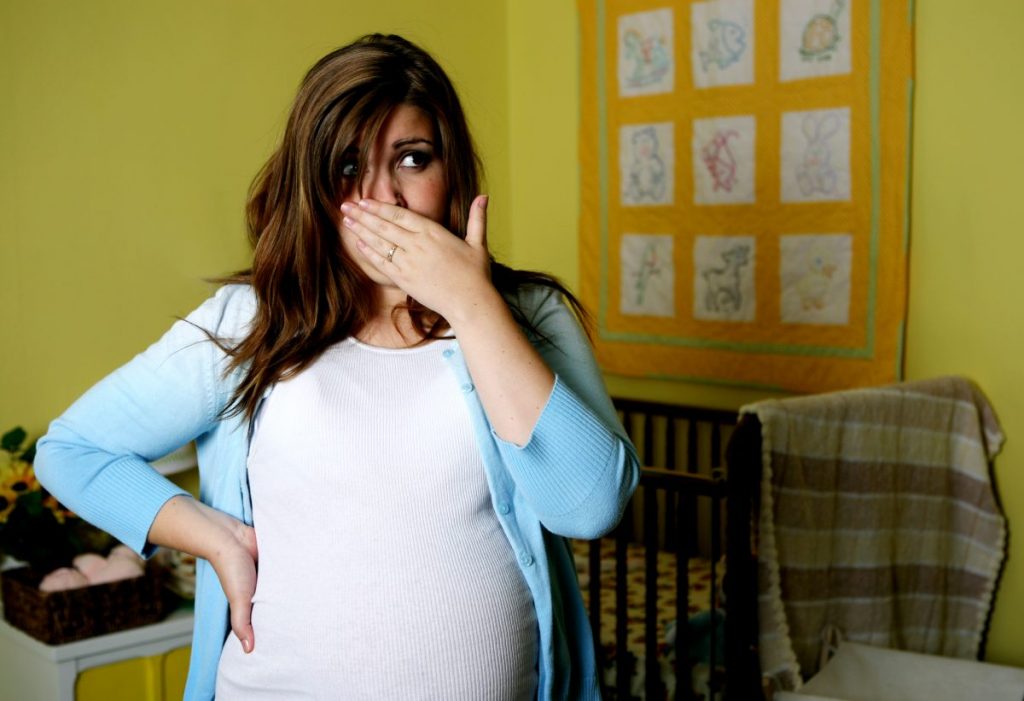