Food poisoning is a common condition that occurs when people consume food or water containing infectious bacteria and viruses. Every year, millions of people in the United States end up with these infections. Noroviruses, E. coli, and salmonella are common causes of nausea, vomiting, and other gastrointestinal symptoms that can begin within hours of eating the contaminated food, though it can take days or even weeks to feel the effects. Symptoms usually pass within a few days.

Vomiting is a telling sign of food poisoning, and the body's attempts to rid itself of toxins often make it difficult for infected people to keep fluids and food down. Most doctors recommend avoiding solid foods until this symptom subsides, though it is important to continue nourishing the body as much as possible. Soft, easy-to-digest foods and plenty of water are best. 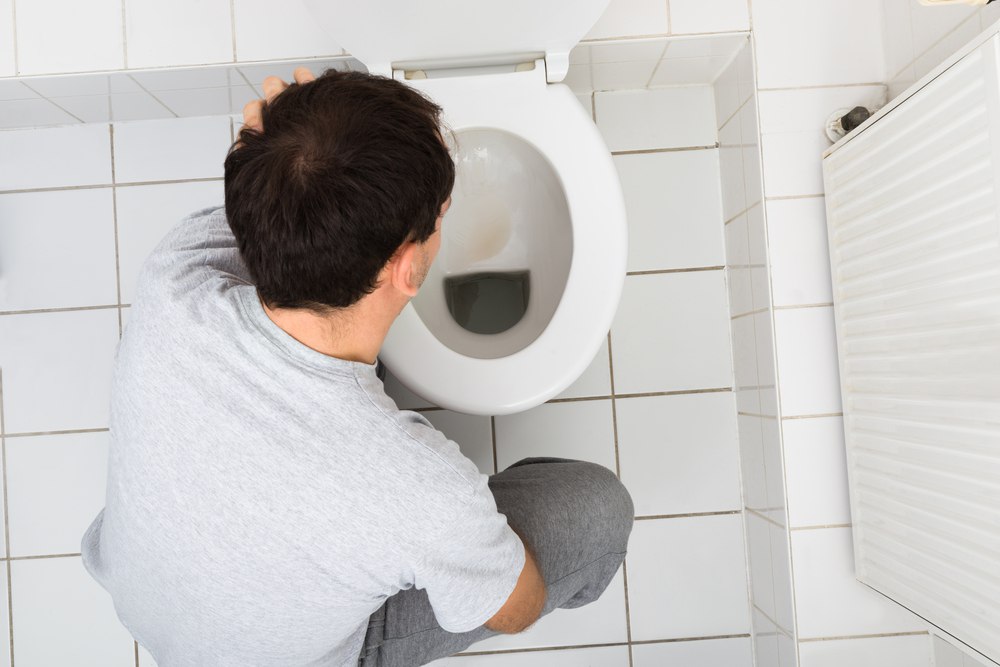 People with food poisoning commonly experience diarrhea, another method by which the body attempts to rid itself of infection. The most dangerous side effect of diarrhea is dehydration, so it is important to drink plenty of fluids, even if you cannot keep them down. If diarrhea lasts more than 48 hours, it is best to see a doctor. In addition to rehydration, probiotics can help replenish healthy bacteria lost to medication and symptoms. 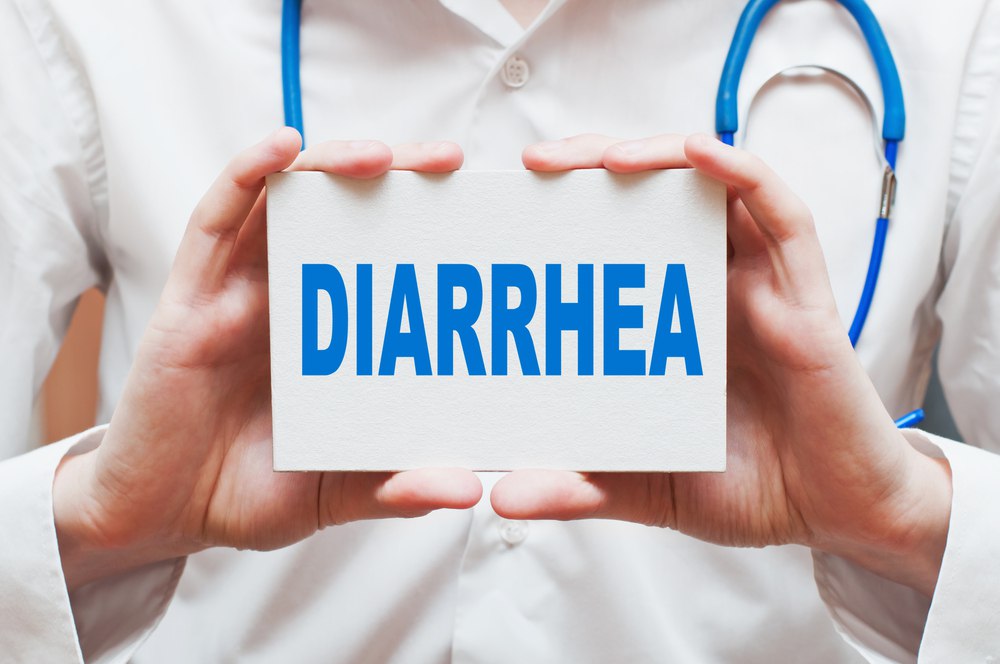 Abdominal cramps can start after consuming tainted food and last for a couple of days or longer, depending on the severity of the infection. A heating pad on the abdomen can ease tense muscles and alleviate pain. Drinking herbal tea or flat ginger ale may also help calm the stomach. If stomach cramps do not subside within 48 hours, seek medical attention. 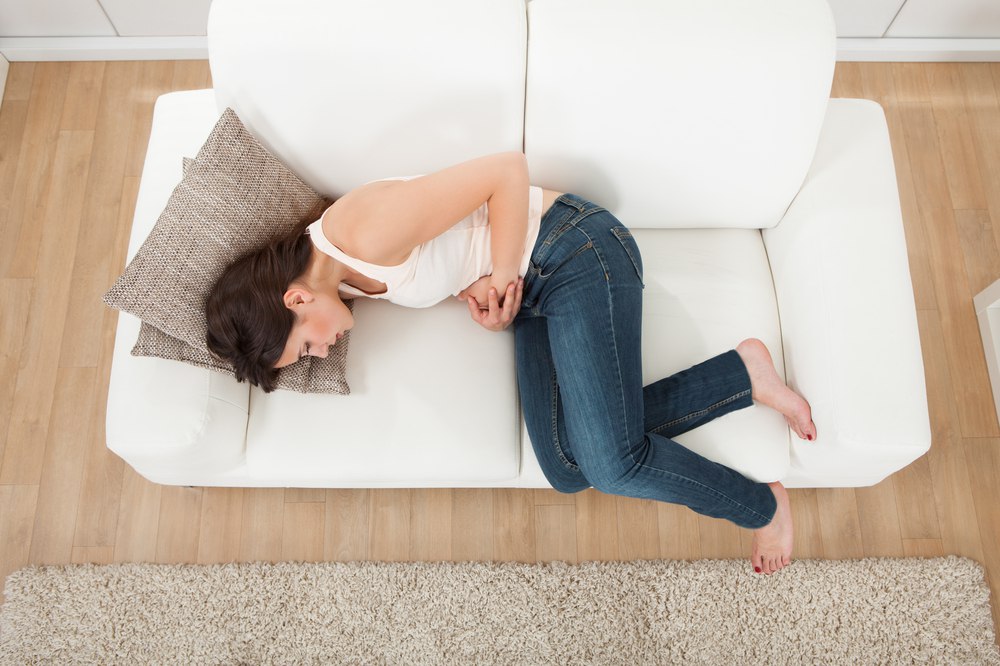 Food poisoning prompts the body to fight the invading organisms, and this can leave people feeling physically and mentally fatigued. Insufficient nutrition due to gastrointestinal symptoms can add to this. Individuals who already have other health concerns are likely to be more affected by this symptom, but if food poisoning is the cause, hydrating and eating gentle foods, along with rest, should restore normal energy levels within a few days. 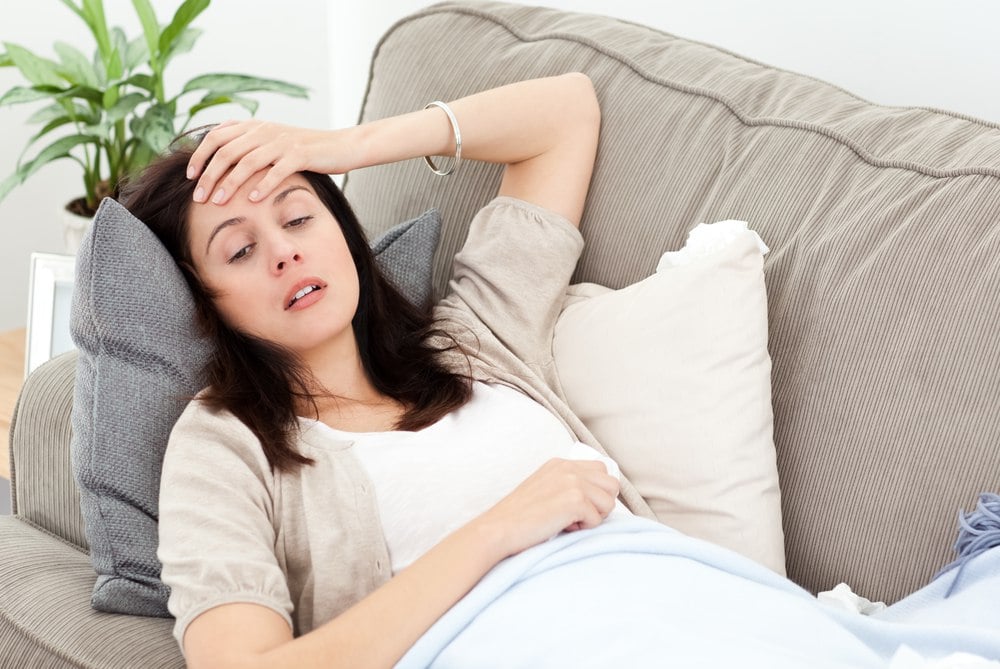 Headaches due to food poisoning may last for several hours or days and may be due to any number of factors, including dehydration. Over-the-counter pain medication can ease this symptom if they have time to act before another bout of nausea. Again, it is essential to drink lots of water throughout the ordeal, as well. 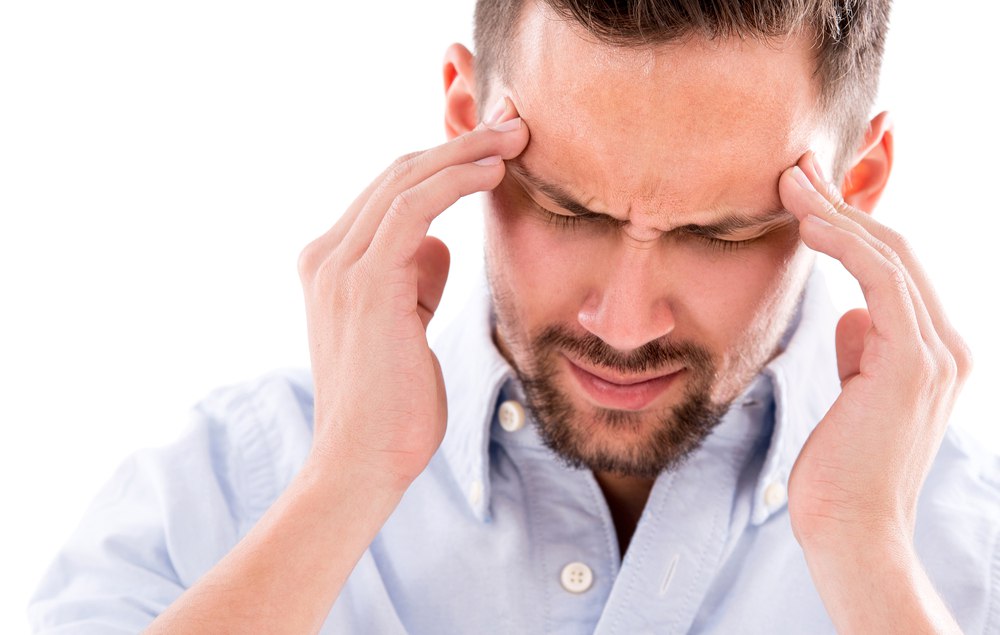 A low-grade fever is another possible symptom of food poisoning, caused by the body's attempt to make itself inhospitable to the infection. It is important to monitor a fever, and if the symptom does not subside within 24 hours, a doctor's advice should be sought. Additionally, if the fever rises beyond 101 degrees, speak to a physician. 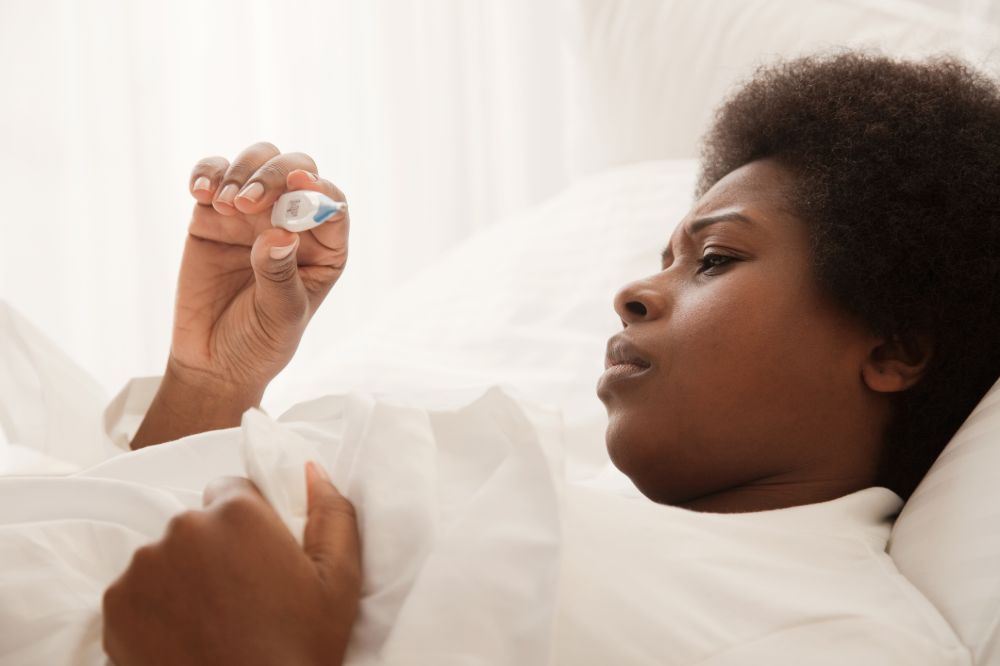 Nausea causes a person to feel sick to their stomach and have an urge to vomit, though it can persist without causing this reaction, as well. Often, nausea will pass after someone throws up, or with rest. Nausea may be mild or moderate, depending on the infection and its severity. Though anti-nausea medication is available, many doctors suggest it is best to let the body take necessary measures to remove the toxins. 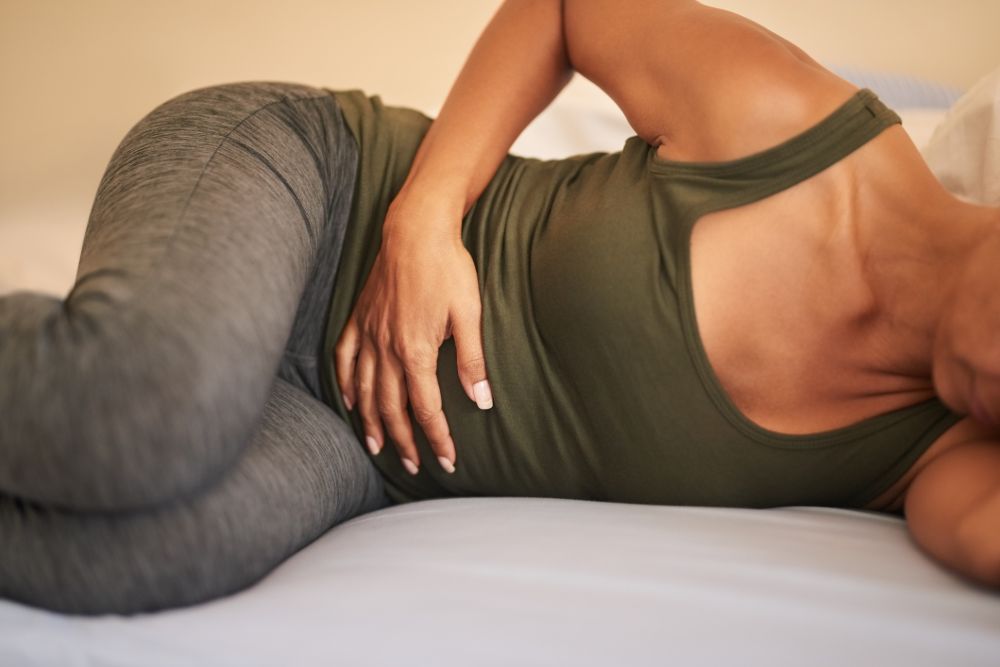 Lightheadedness is a common symptom of food poisoning, stemming from nausea, fatigue, dehydration, or hunger. Some people also feel extreme thirst and dry mouth, even if they are staying hydrated. People with food poisoning may also experience dizziness that becomes apparent after 12 to 48 hours after ingesting the infected food. 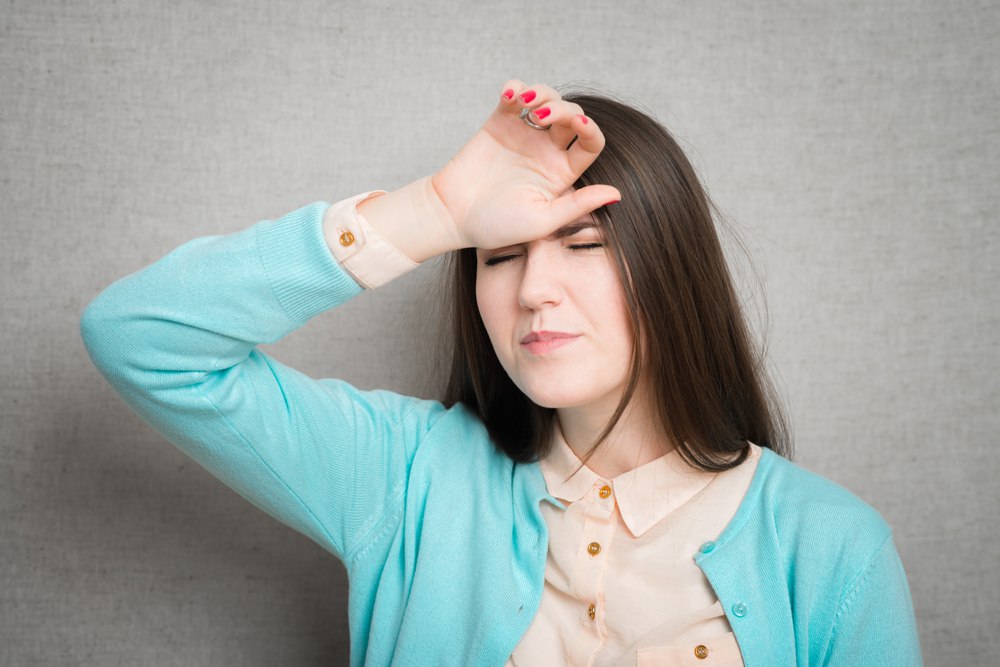 Some organisms that cause food poisoning — such as salmonella and campylobacter — are associated with reactive arthritis. Infected people may develop pain in their joints, particularly those in the lower extremities, as well as decreased mobility that lasts beyond the resolution of the infection. Whole-body aches are also a common symptom of food poisoning. 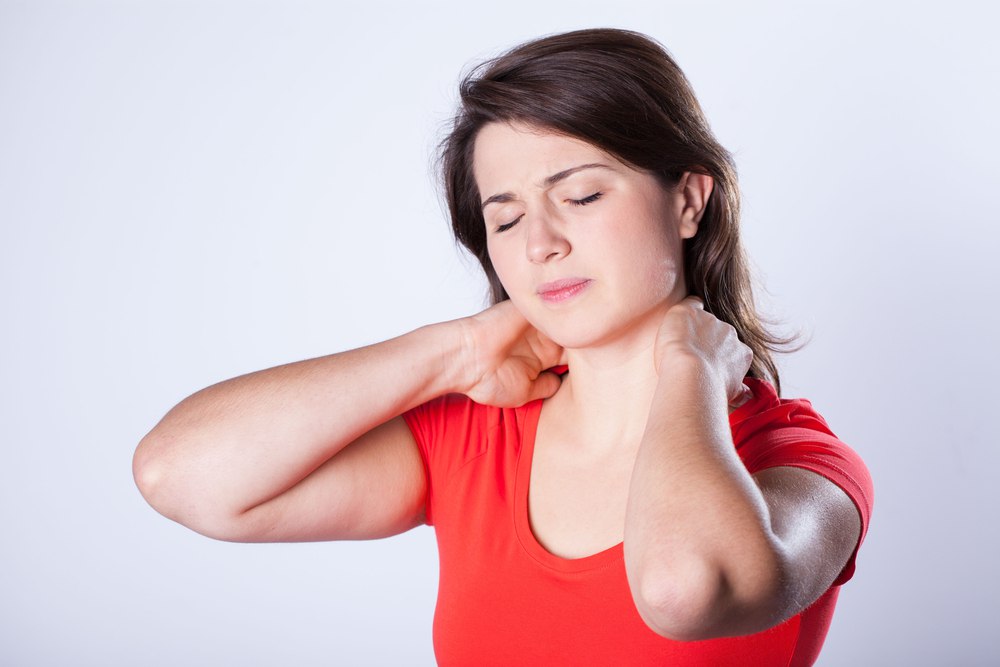 In rare cases, food poisioning causes more serious symptoms than those outlined above. Blurry vision, extreme muscle weakness or paralysis, blood in the stool, and jaundice or yellowing of the skin and eyes can point to a more serious condition. If the infection spreads to the blood or lining of the brain, it can be life-threatening. Non-infectious food poisoning, such as from ingestion of certain mushrooms or fish, can damage the nervous system and, in extreme cases, be fatal. 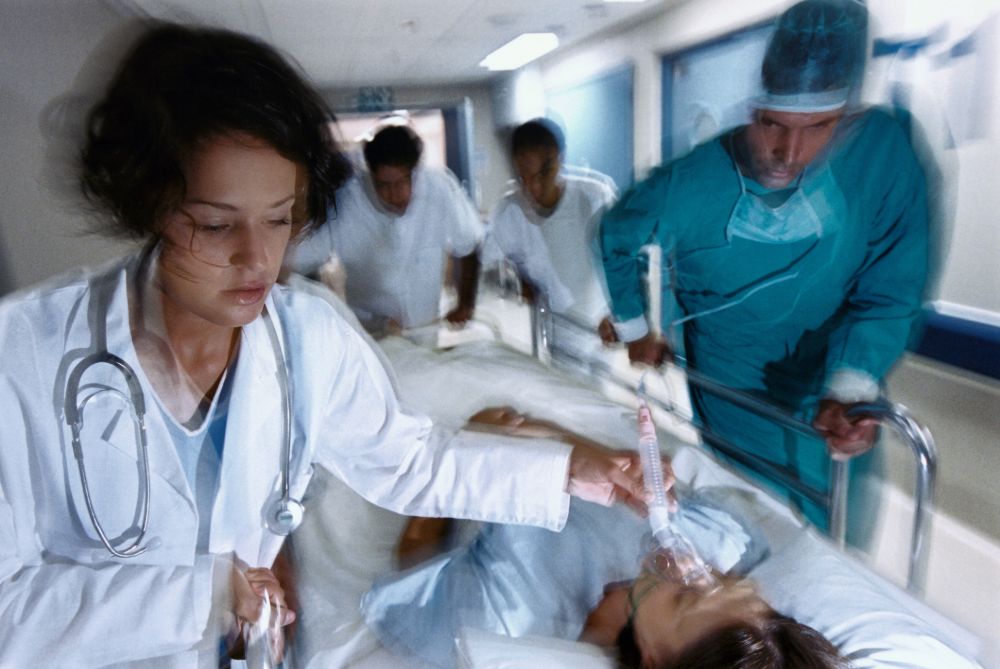