What is the Sleep Cycle?

The human body needs sleep to function properly and stay healthy. Some may think of sleep as a passive state where the brain turns off to rest, but this isn’t true. The brain stays active during sleep and may even be more active than when awake. This brain activity is broken up into several phases that, together, make up the sleep cycle. One cycle takes between one and two hours to complete and consists of rapid-eye-movement and non-rapid-eye-movement phases. 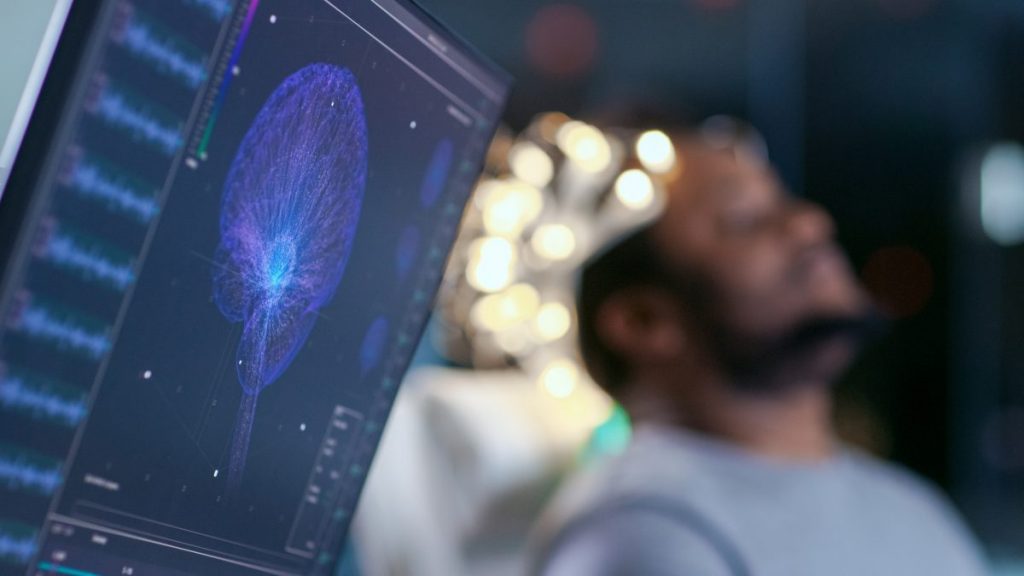