Hypersomnia causes excessive daytime sleepiness. It may also cause a person to sleep for unnecessarily long lengths of time at night. Individuals with hypersomnia may feel a compulsion to nap frequently during the day, usually at inconvenient times. Napping often provides no relief from the sense of tiredness. Additionally, people with hypersomnia may have difficulty functioning due to fatigue, which adversely affects many aspects of day-to-day life. There are two overarching types of hypersomnia: primary and secondary. 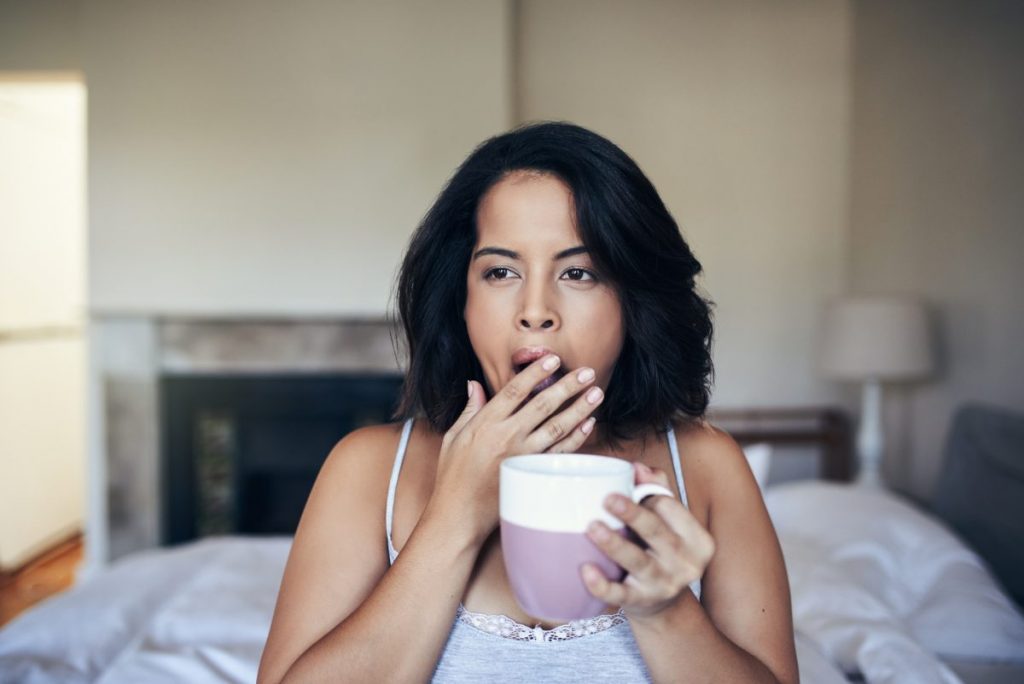 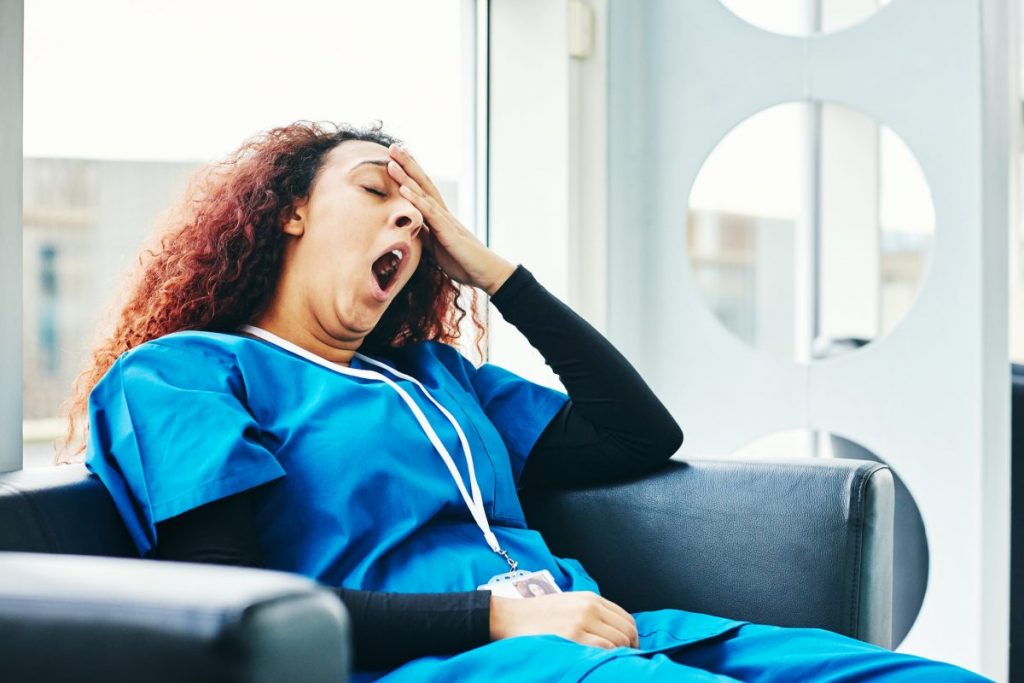 While primary hypersomnias originate in the brain, secondary hypersomnias are secondary to other disorders, symptoms of other conditions, or occur as an adverse effect of a medication. Because of this, there are numerous types. Conditions that often feature hypersomnia as a secondary disorder include clinical depression, epilepsy, and multiple sclerosis. One of the most frequent causes of secondary hypersomnia is sleep apnea, which causes shallow breathing or pauses in breathing during sleep, interrupting the cycle. 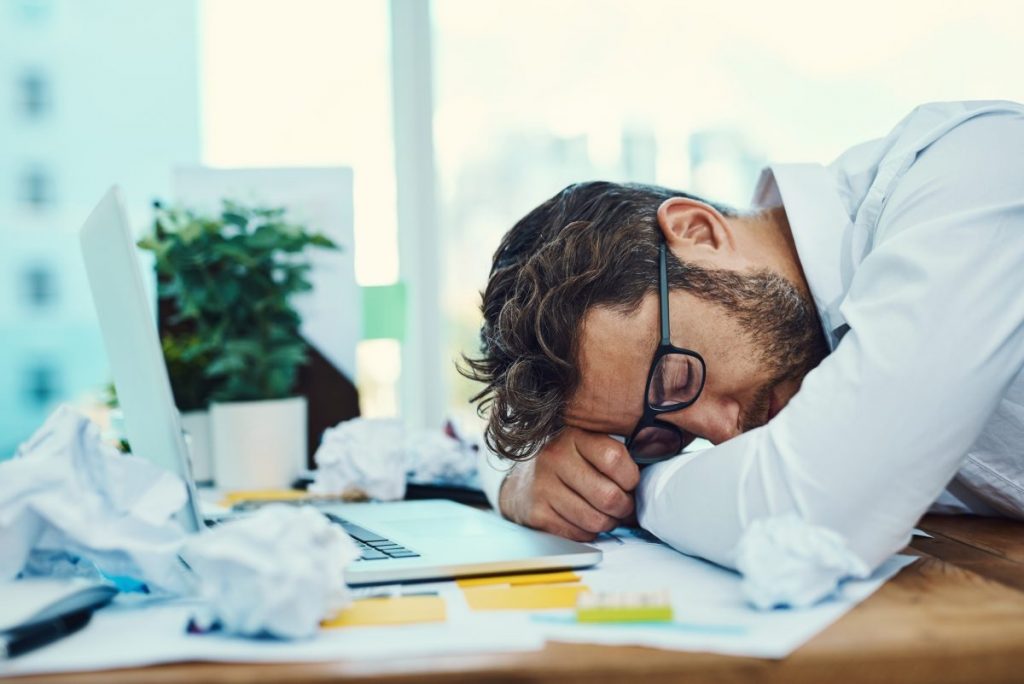 Depression, anxiety disorders, and bipolar disorder often connect to secondary hypersomnia. These conditions are unique to other cases of secondary hypersomnia for several reasons. Physicians frequently associate excessive daytime sleepiness with poor sleep at night, which is not always the case. Additionally, rather than tiredness, some individuals with mood disorders often feel a lack of interest or a general decrease in energy. Some doctors struggle to diagnose hypersomnia in patients with mood disorders because there is a lack of tests capable of identifying these symptoms. 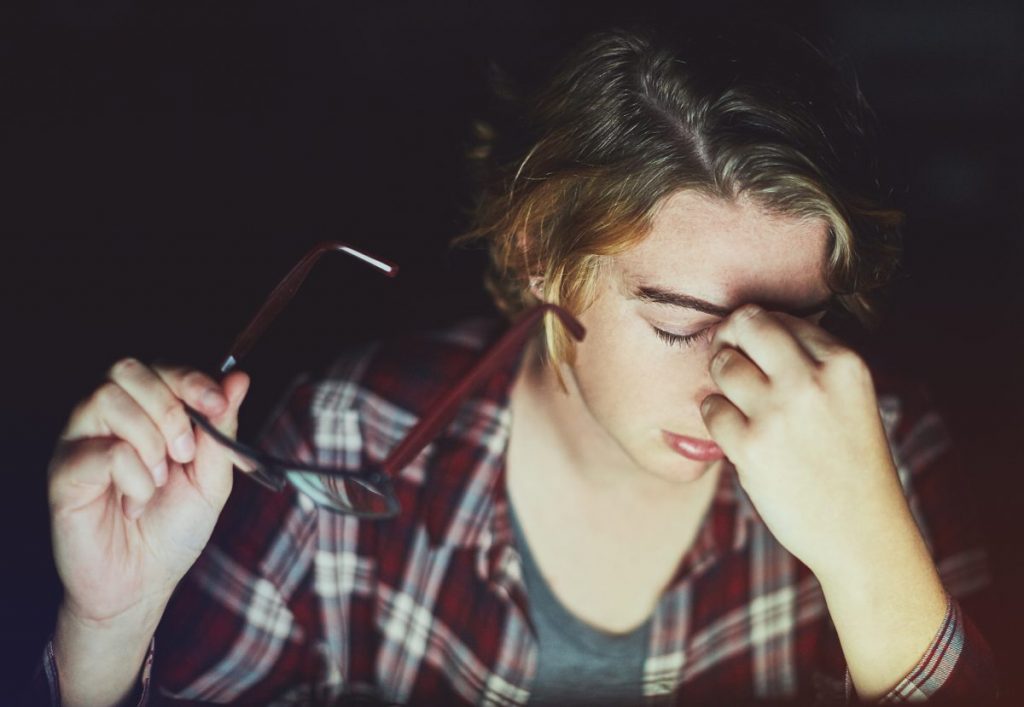 Because many causes of primary hypersomnia are unknown, it may not be possible to prevent or protect against it. However, some risk factors, such as obesity, may lead to secondary hypersomnia. In addition, kidney issues and subsequent dialysis may be responsible. Individuals with head or brain tumors or head trauma are also more likely to develop hypersomnia. The American Sleep Association also states that more men than women develop some form of hypersomnia. 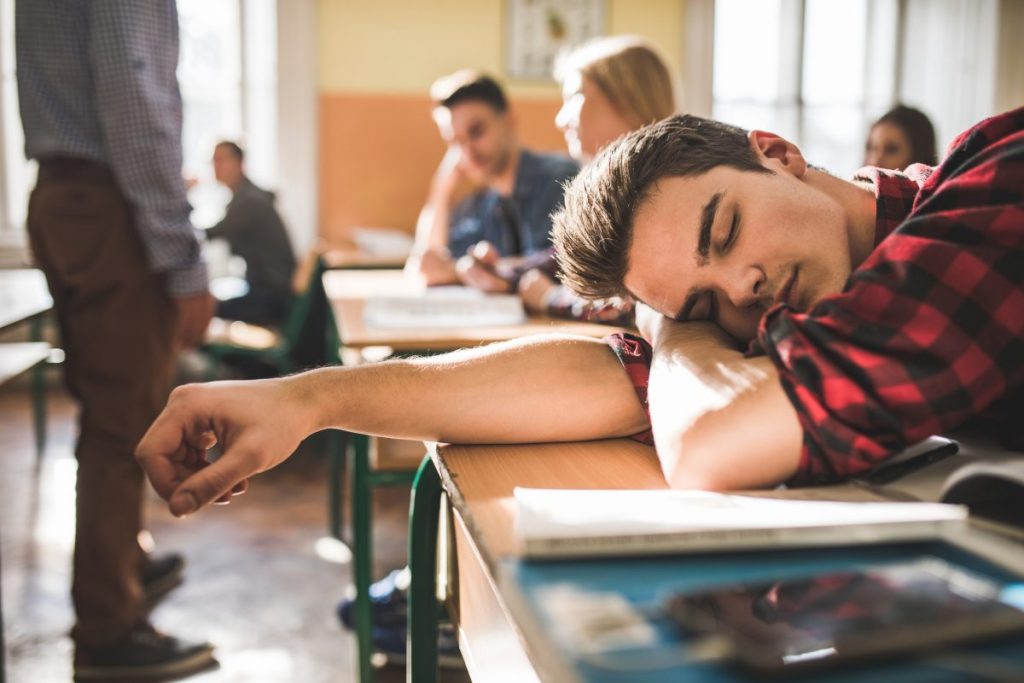 Physicians use various methods to determine whether or not a patient has hypersomnia. Some doctors ask their patients to keep a sleep diary, a record of sleep and wake times that tracks sleep patterns. Other doctors may opt to use a polysomnogram. The patient spends the night in a medical or sleep center while a machine monitors brain activity, heart rate, breathing function, oxygen levels, and eye movements. Other tests include the subjective Epworth Sleepiness Scale and the multiple sleep latency test.

Though it may seem odd, physicians can learn a lot from a subjective questionnaire. The Epworth Sleepiness Scale asks patients their likelihood of falling asleep in several situations. Medical experts find this scale effective in validating obstructive sleep apnea and other conditions. The multiple sleep latency test (MSLT), on the other hand, is an objective diagnostic tool that measures the time from the start of a daytime nap to the first signs of actual sleep. The sleepier a person is, the faster they fall asleep. Therefore, they would score poorly on the test. The MSLT is effective in testing for narcolepsy and excessive daytime sleepiness. 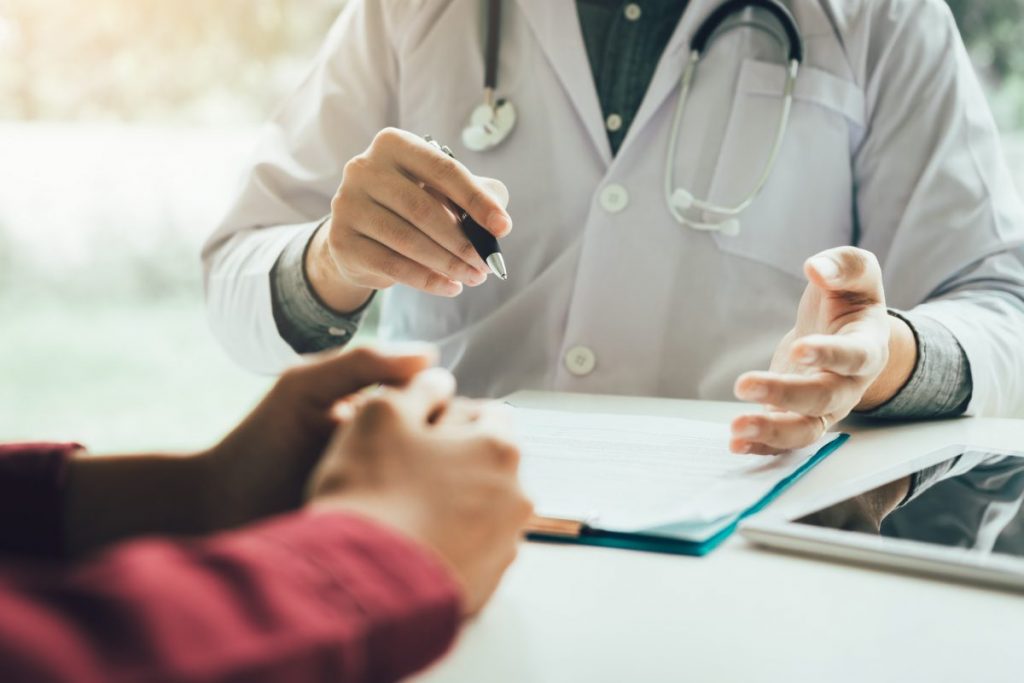 Primary hypersomnia can be particularly difficult for physicians to diagnose. This is, in part, due to the complexity of the neurological disorders responsible. Additionally, many conditions cause symptoms that mimic those of certain primary hypersomnias. Brain tumors often have effects similar to the symptoms of narcolepsy. Some neurodegenerative diseases, such as Alzheimer’s and Parkinson’s, link to primary hypersomnia. However, a physician must rule out other secondary causes before confirming that the neurodegenerative disease is responsible.

Treating hypersomnia is a complex process. First, primary hypersomnias that result from a neurological condition or injury are typically incurable. Treatment focuses on alleviating the symptoms and helping patients retain a comfortable quality of life. Treatment for secondary hypersomnias usually targets the underlying condition responsible for the hypersomnia symptoms. Lifestyle changes can be a critical part of the recovery process. Avoiding alcohol and recreational drugs can grant people with hypersomnia better quality sleep and fewer episodes of excessive daytime sleepiness. 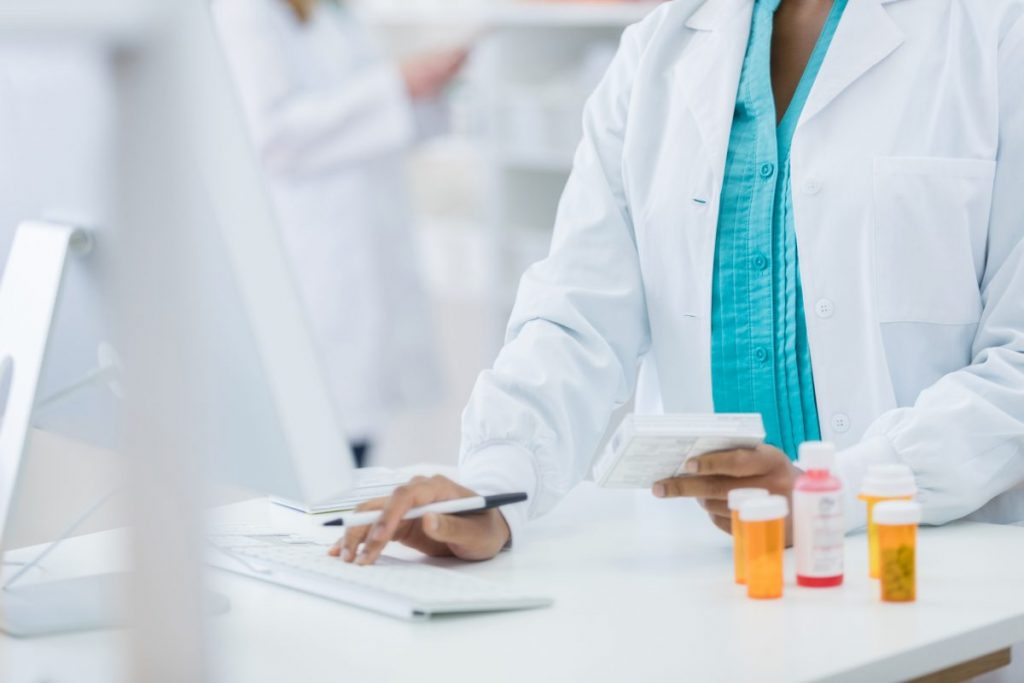 Depending on the cause of hypersomnia, it is possible for people with the condition to live perfectly normal lives. Medications and lifestyle changes may reduce the most extreme symptoms. However, some patients never find full relief and must schedule their days around the potential for inopportune moments of excessive sleepiness. For example, falling asleep or losing focus while driving could have terrible consequences. Ride-sharing and public transit may be more ideal options for people with hypersomnia with persistent symptoms. 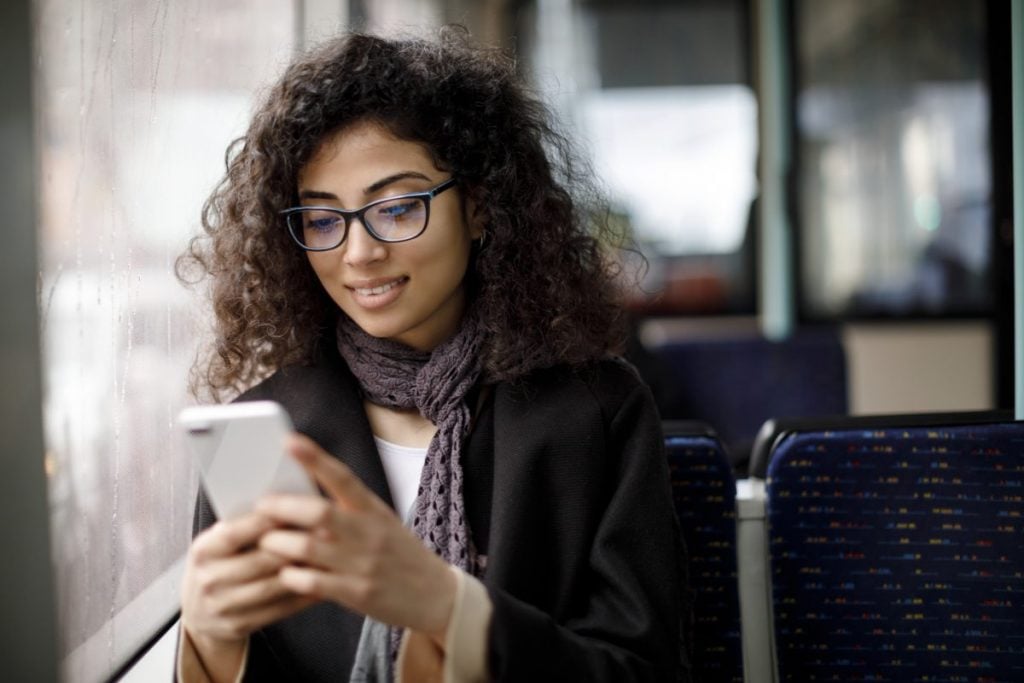