What is Exploding Head Syndrome?

Exploding head syndrome is a rare parasomnia, a sleep disruption that occurs when the body is transitioning from REM to non-REM sleep. The condition is rare and not very well studied. Although the name indicates otherwise, there are no painful or physical manifestations of exploding head syndrome, only auditory hallucinations. Women have a higher chance of experiencing it than men, and though it is most common in people over age 50, there are reported cases of the condition affecting children as young as tent cases have been reported in children as young as ten.

Exploding head syndrome (EHS) is a sleep-related disorder because it usually occurs when someone is falling asleep or starting to wake up. It is also called "episodic cranial sensory shock." The person perceives a loud noise that sounds like a bomb or gunshot. This sound is not real, and no one else can hear it. It is not painful, though it can induce significant fear and anxiety. 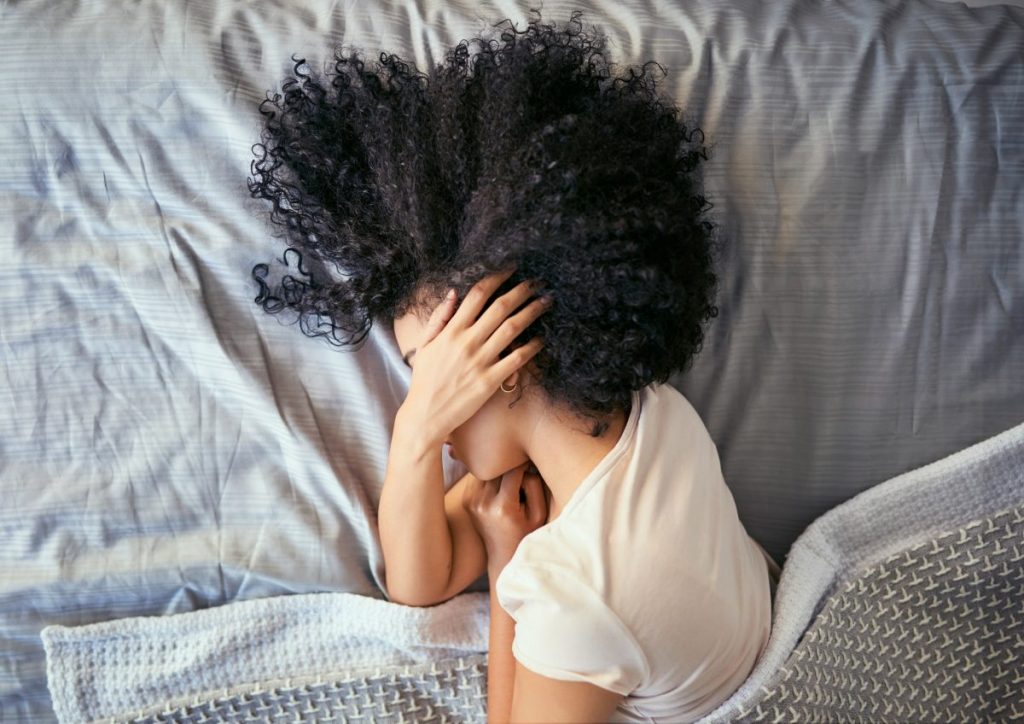