Nocturia causes people to wake frequently during the night with an urgent need to urinate. Researchers believe waking to urinate one time during a six to eight hour period falls within the normal range, but people with nocturia may wake as many as seven times during the night. Nocturia is a major contributor to sleep loss and affects older adults at a higher rate than other age groups. As many as two-thirds of adults between the ages of 55 and 84 experience nocturia.

1. Are There Different Types of Nocturia?

There are three types of nocturia, each with a range of causes. Polyuria causes the bladder to produce an abnormally large amount of urine. Nocturnal polyuria is the abnormally large production of urine specifically while sleeping. Finally, low nocturnal bladder capacity refers to the amount of urine the bladder can hold during the night. Nocturia may be a source of one of these ailments, or a mix of several. 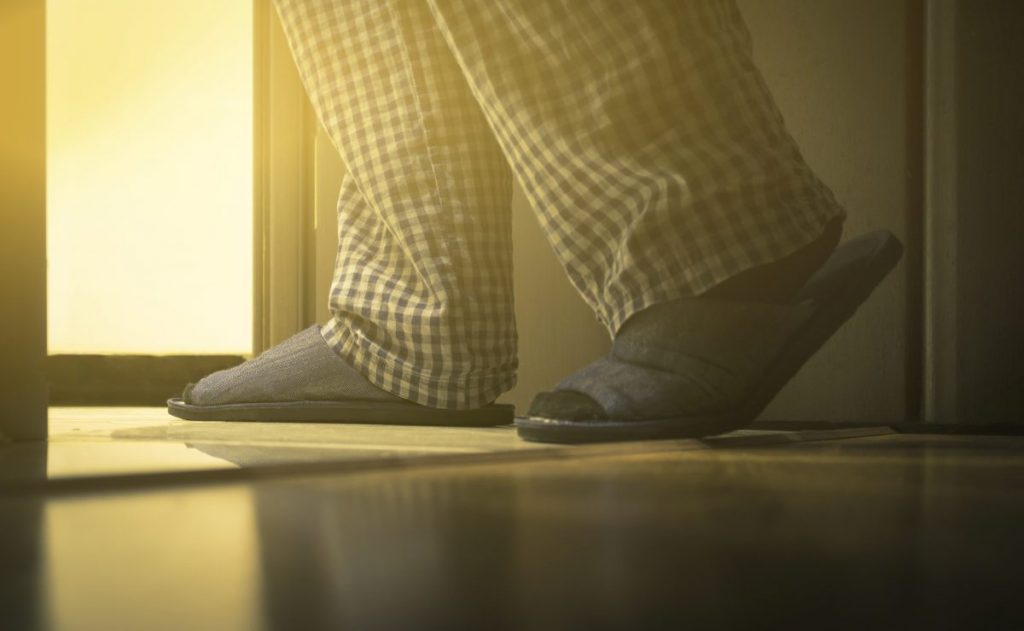