Mumps is a serious illness associated with numerous complications. An infectious disease that has largely been eliminated in developed countries, mumps still on the rise in developing countries. Thanks to the newly developed MMR vaccine, mumps are becoming a rarity amongst the vaccinated children, although there's still a slight chance of infection. Individuals under the age of 15 are most vulnerable to mumps, but the disease isn't age restricted. Mumps is an illness that's easily contracted. Just talking to someone or touching objects that someone with mumps has touched is enough to catch the condition. If you're worried that you've been exposed to an outbreak, watch for the following symptoms of mumps.

There's probably no other disease that causes this type of symptom (aside from a toothache). Swelling of the cheeks is a signature symptom of mumps. Those suffering from this symptom will experience difficulty using their mouth eating, talking and even drinking. Acidic foods and juices are especially likely to cause extra pain to those afflicted by swollen cheeks. The inflamed tissues experience a burning reaction to the chemical contents of such products. To reduce the pain, the sufferers can use ice wraps as a temporary solution. 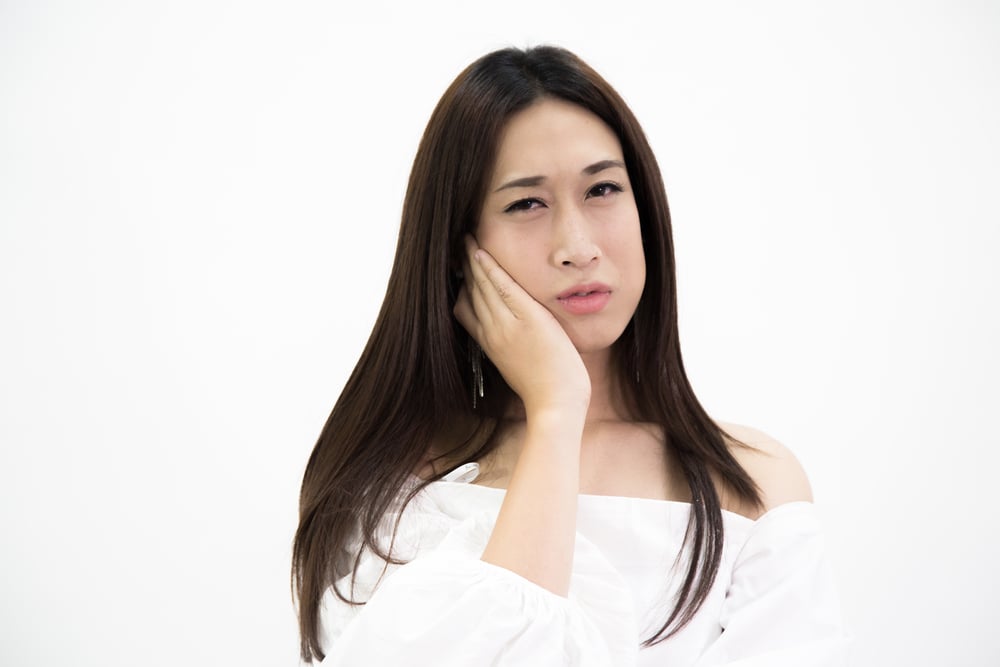 Fever is the second most common symptom of mumps, and it usually accompanies cheek swelling. Experiences vary, but the most standard temperature of mumps-induced fevers is about 40 degrees Celsius (104 Fahrenheit). This type of fever is commonly referred to as worrisome and extremely difficult for the sufferer. There are numerous strategies for treating fevers, and most of them are effective for combating mumps-induced fevers. If you're not making any headway at bringing the fever down, it's best to consult your doctor. 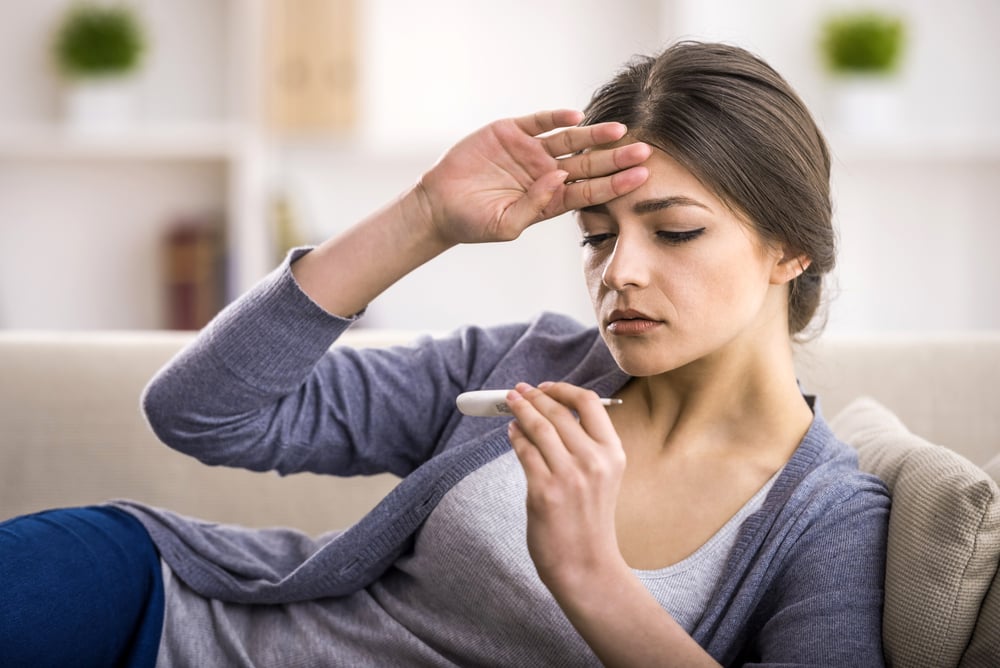 Also known as the inflammation of the testicles, orchitis is a somewhat common symptom of mumps. The males experiencing this issue will often feel pain in one of their testicles, which is almost always accompanied by swelling and difficulty moving about because of the constant unease. There are various causes of orchitis, but those that have it should always consult their doctor before dismissing it as a side-effect (which it generally is). 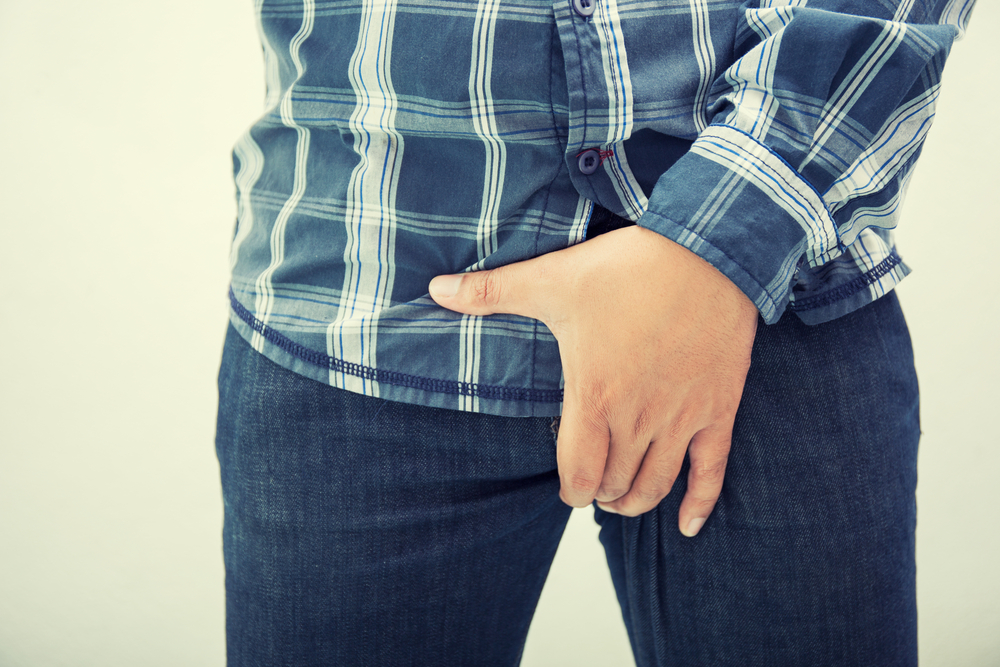 The inflammation of the brain commonly referred to as encephalitis is an uncommon symptom of mumps. However, it can be a viable display of the disease's presence. Sufferers of encephalitis tend to experience painful episodes in nearly all areas of the body, while headaches are the most common occurrence. This is probably one of the most worrying side-effects on the list, as it can lead to numerous other complications that are much harder to eradicate than other symptoms associated with the disease. 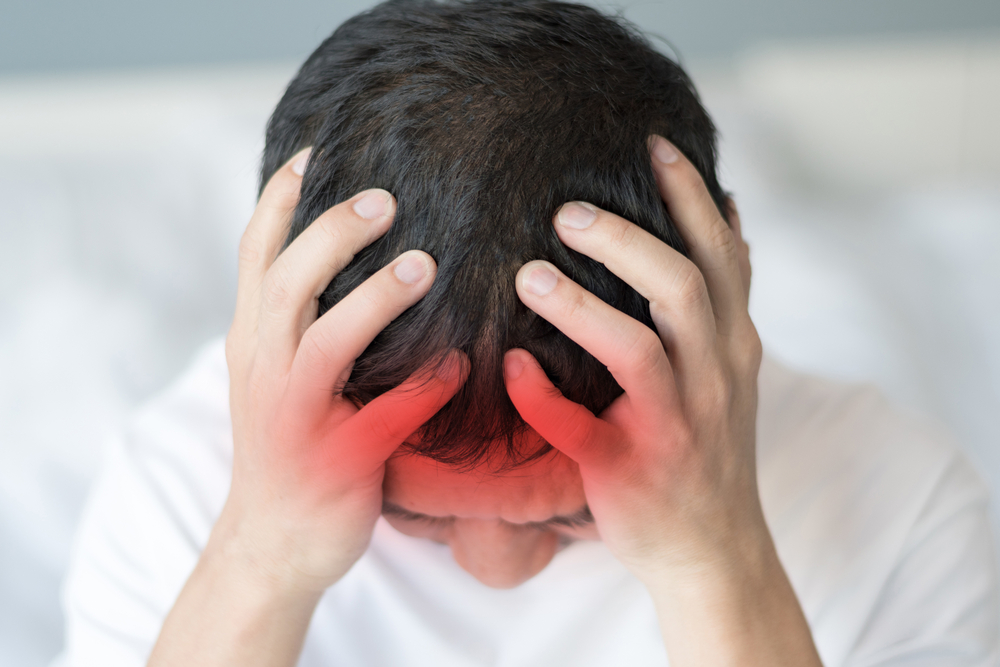 While closely related to encephalitis, meningitis is an entirely different disease that involves the brain. The lining that covers the brain and the spinal cord gets infected and becomes inflamed. This causes various types of discomfort, ranging from rashes to repeated vomiting. Meningitis and encephalitis are the reasons why mumps can be so much more than a basic fever and some swellings. Meningitis is serious and requires a doctor's supervision. 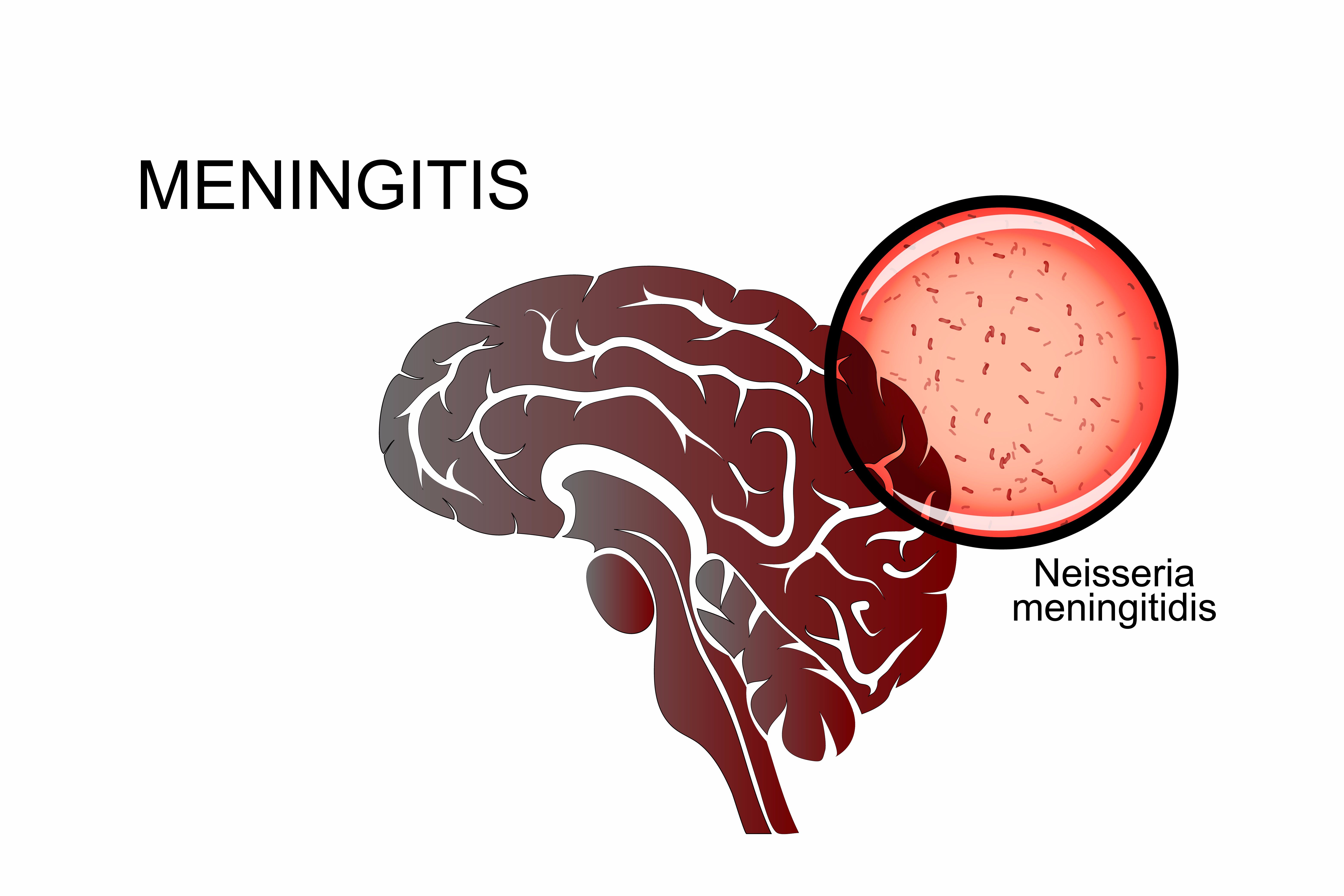 The liver, pancreas, and gallbladder are each at risk of becoming inflamed in the presence of mumps. The pancreas is, however, the most likely area of discomfort if mumps starts to spread throughout the body. This tends to happen in cases where the sufferer is unaware that they have contracted the illness and does not undergo any treatment. Sometimes, the pain felt in the pancreas can also be attributed to pancreatic cancer, which is why those experiencing it should always get themselves checked at the local doctor. 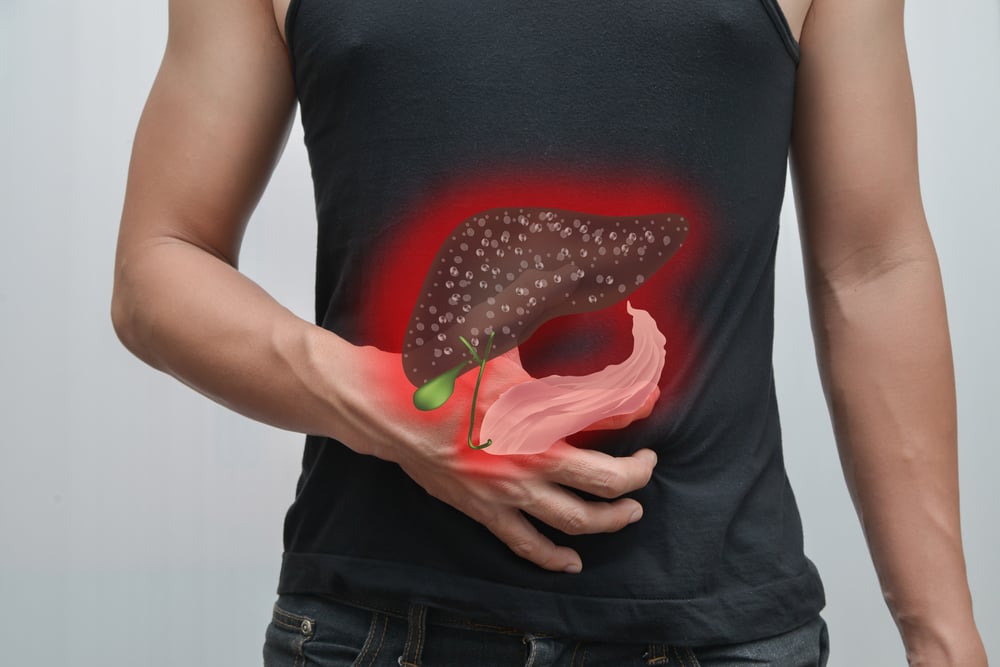 Females suffering from mumps are likely to feel occasional painful episodes in the ovary area of the abdomen. The appearance of this symptom is often confused with menstrual pain or PMS discomfort, which doesn't have anything to do with what's actually at hand. Consequently, the majority of females tend to disregard this issue and write off any serious cause. Mumps isn't dangerous in itself per se, but other inflammations that accompany it can be quite devastating to the body. Any ovarian discomfort can lead to future complications that can greatly impair a woman's reproductive system. 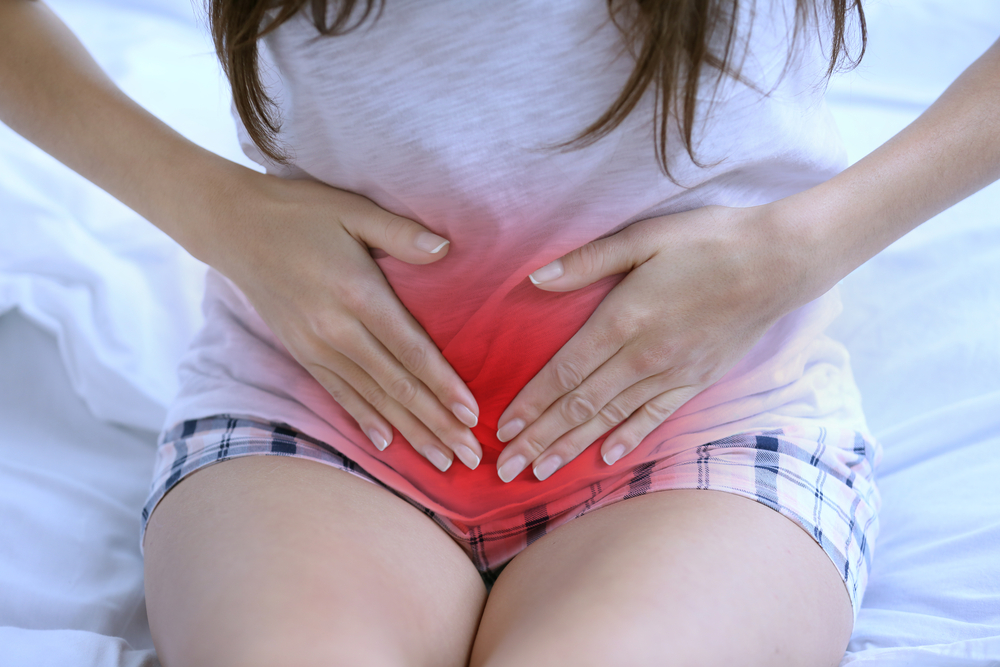 Pharyngitis, or soreness of the throat, is a common form of inflammation. Most people have experienced a sore throat at least once. Sometimes, this is the only sign of mumps. In most cases, pharyngitis does accompany the inflammation of the parotid glands (cheek swelling), but the cheeks remain unaffected on some occasions. Pharyngitis, being so common, is often attributed to basic colds. However, mumps can still be the cause of your sore throat. Be sure to keep a lookout for other symptoms. 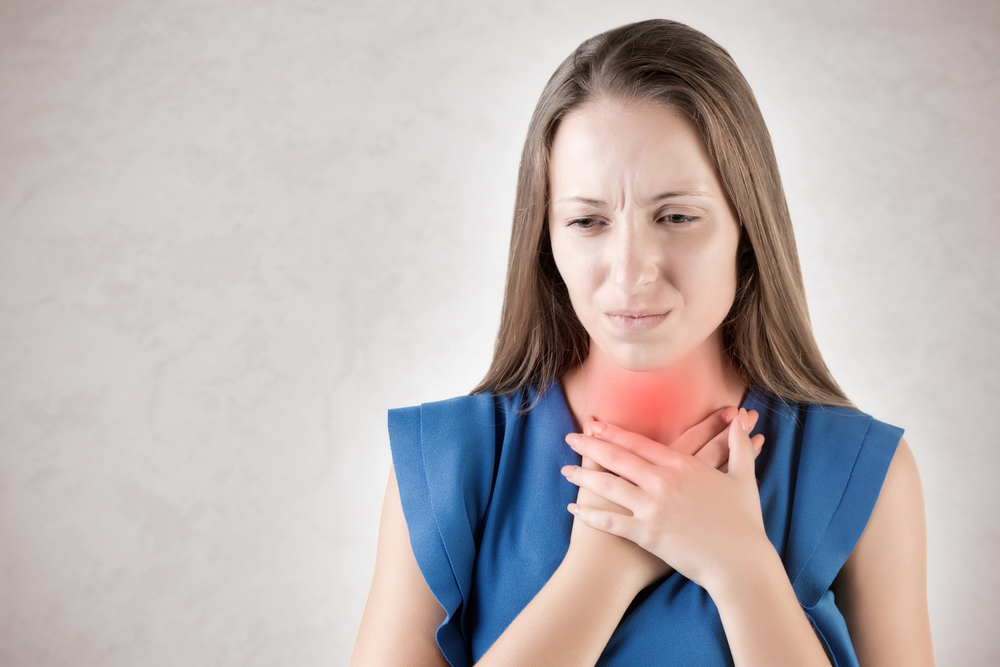 In very rare cases, male sufferers of invisible and untreated mumps can end up becoming sterile. Testicular inflammation can lead to this irreversible condition. If any mumps symptoms occur and mumps is even mildly suspected, you should consult a physician. Fortunately, this is a rare occurrence, but it is one that should be guarded against. 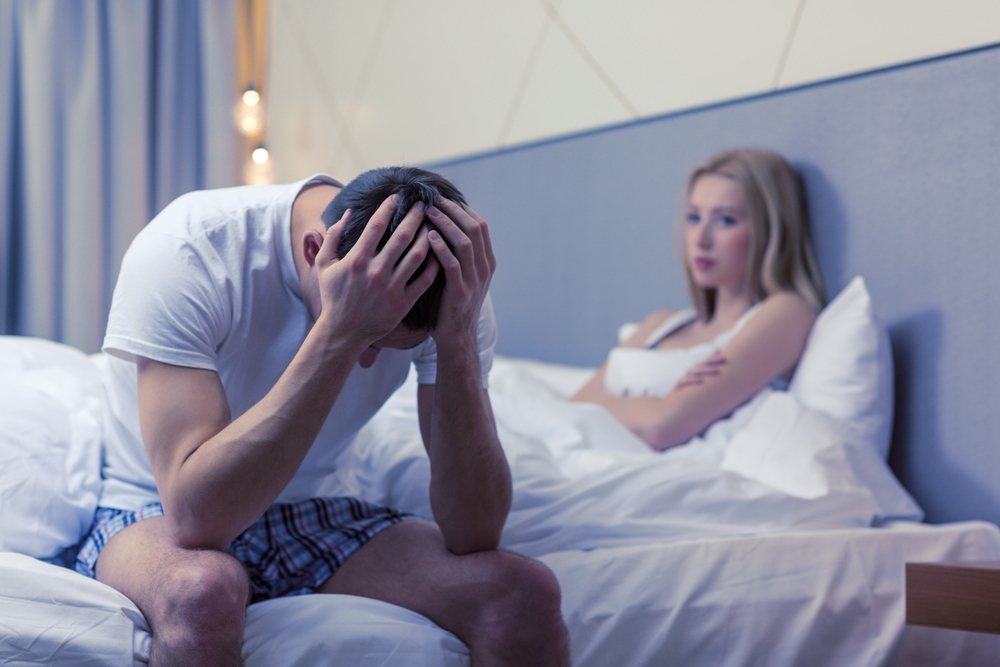 Mumps is known for causing miscarriages on rare occasions, which typically happens because of a lack of treatment. Most pregnant women have a lot of other concerns on their mind, so they might be inclined to ignore symptoms that resemble the common cold. Very little attention is paid to the possible presence of mumps. Mumps does not affect the baby itself in any way, but it causes an inflammation of the ovaries and the womb that can result in catastrophic outcomes. Pregnant women should alert their doctor if they suspect their symptoms are more than a mere cold. 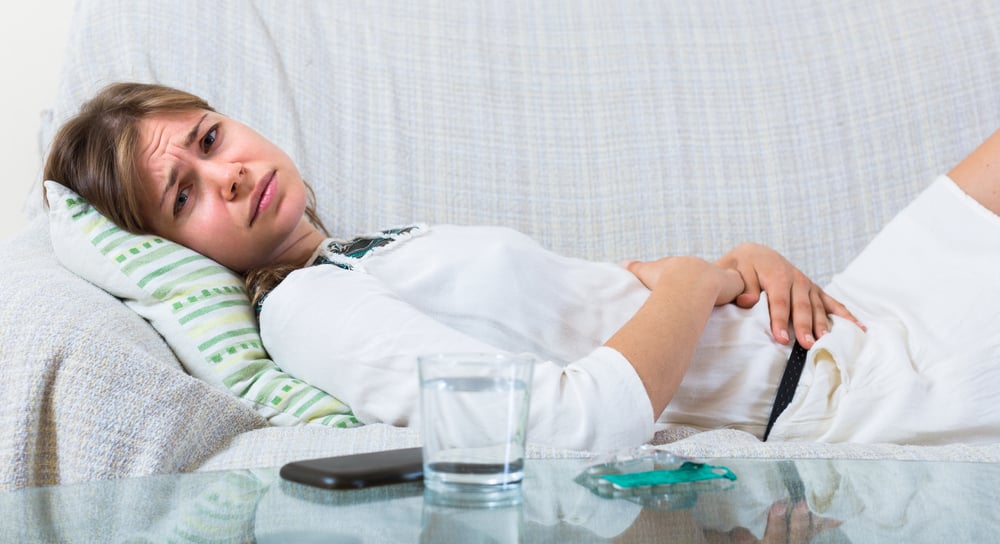