Symptoms and Causes of Gilbert’s Syndrome

Gilbert’s syndrome is a hereditary genetic disorder—meaning that if you have it, you inherited it from one or both of your parents. This genetic disorder causes the liver not to function properly, so it has problems removing bilirubin from the blood. The bilirubin in the bloodstream isn’t processed as quickly as it is in other people, so it builds up, giving the skin and eyes a yellow color. Gilbert’s syndrome is not life-threatening, and it is not related to other, more serious medical conditions like Hepatitis C. 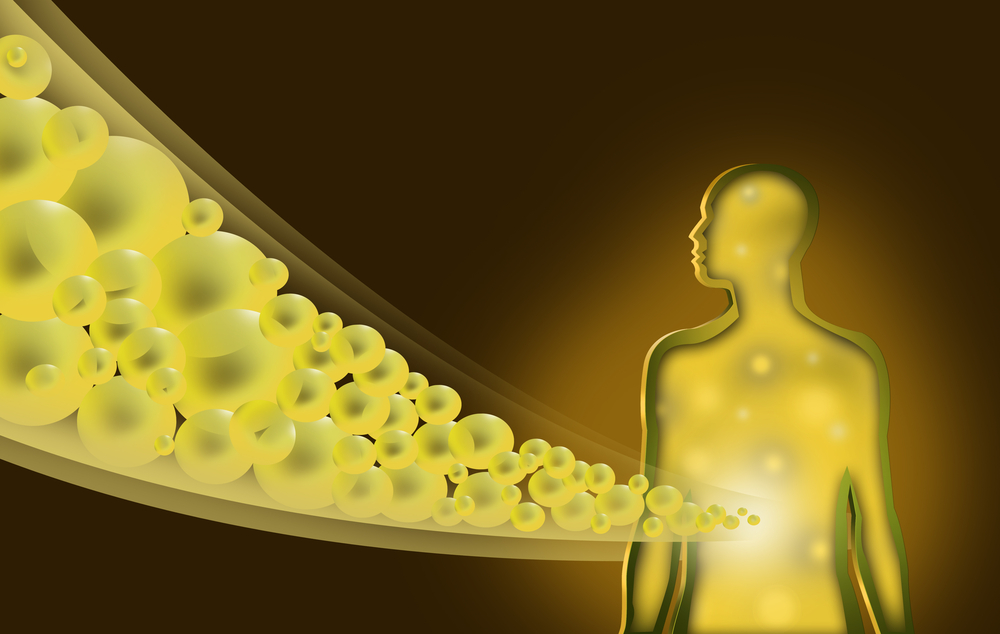