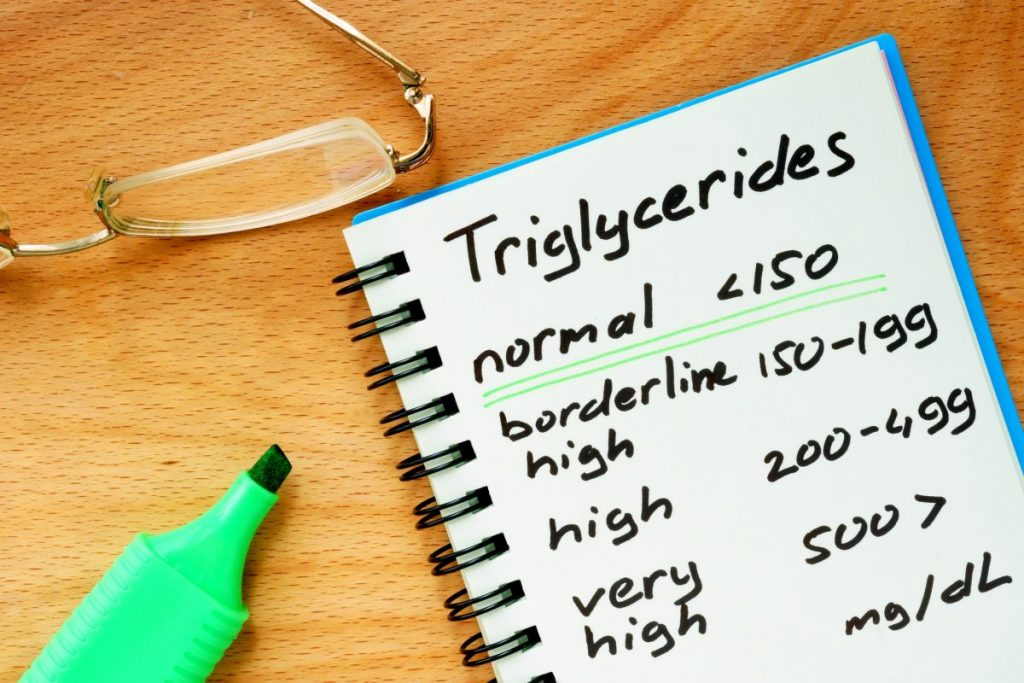 Splenohepatomegaly happens when both the liver and spleen are enlarged, which could signify fatty liver disease. As an increasing amount of fat is stored in the liver, the organ's expanding weight and size cause it to push against surrounding tissue. Both the spleen and the liver play a key role in detoxifying the body. When they do not function properly, the risk of infection significantly increases. The enlargement of the spleen and liver may occur together, or separately. 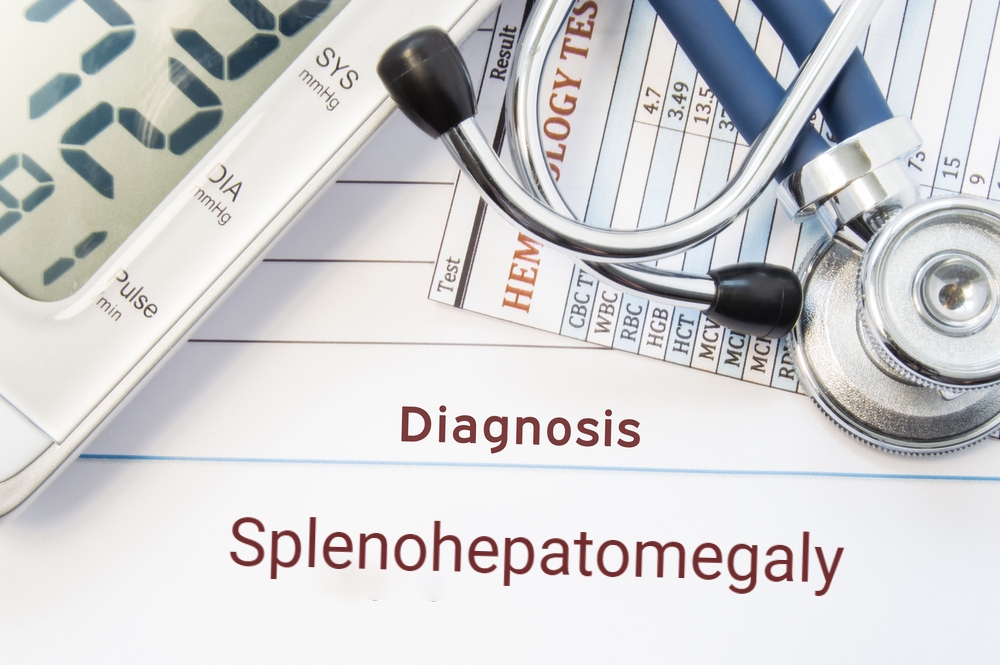 The peritoneal cavity contains a fluid that acts as a lubricant and sits between the lining of the abdominal wall and the internal organs. Ascites is the accumulation of excess fluid in this cavity, which causes belly swelling. Ascites can be caused by many health conditions, but the most common is high blood pressure in the veins that bring blood to the liver (a condition called portal hypertension), which is usually due to fatty liver or other liver diseases. 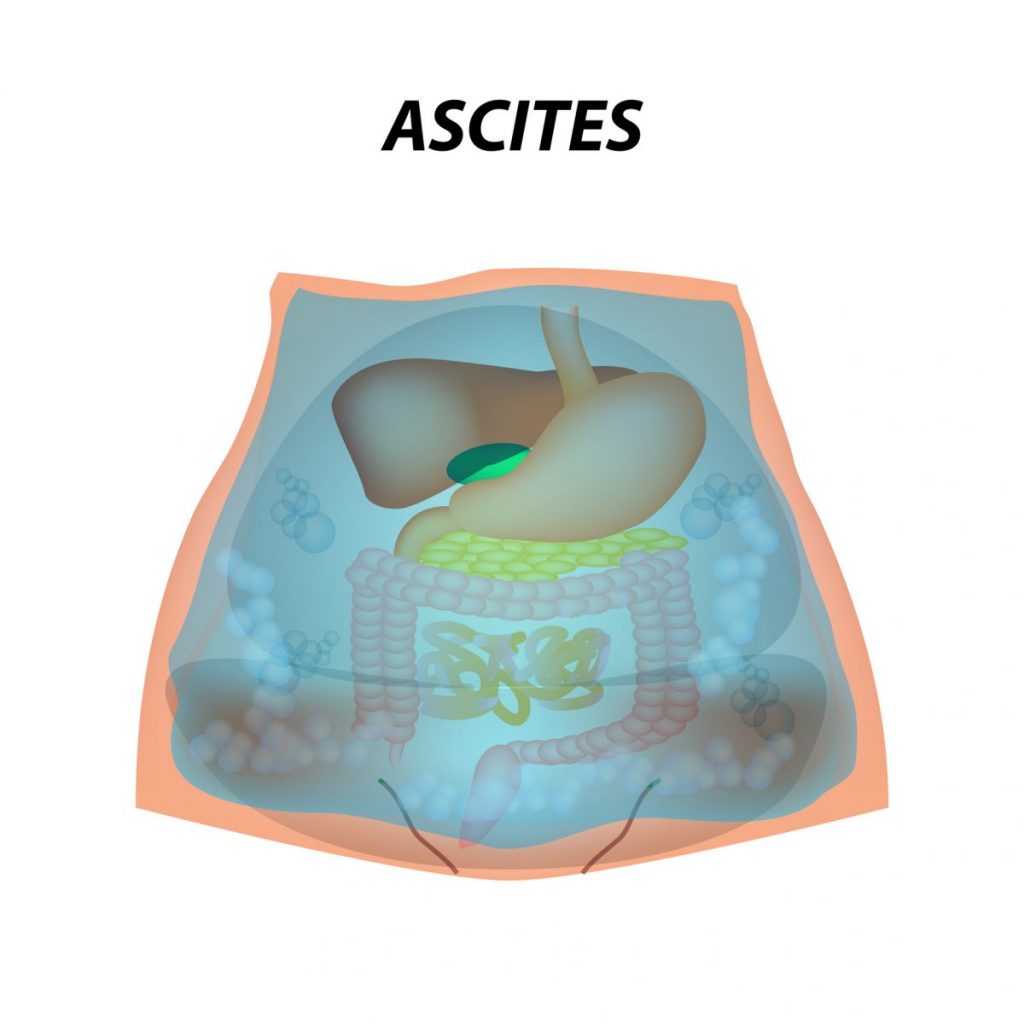 Fatigue is a common early symptom noted in about half of the cases of fatty liver disease. In a quarter of those cases, it is bad enough to affect the individual's quality of life significantly. Mental fatigue, which makes performing mental and physical tasks challenging, is common and may be related to the depression and anxiety that also develop with a fatty liver. Research suggests impairment to the liver's ability to communicate with the brain could also contribute to this symptom. One affected area in the brain is the basal ganglia, which deal with voluntary motor control and emotion. 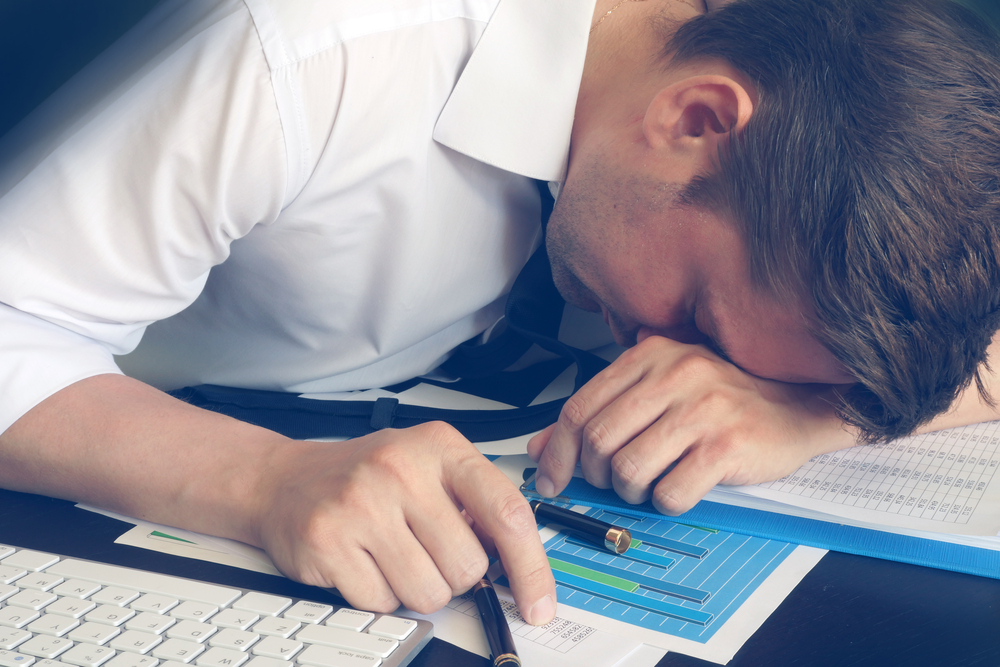 Bilirubin is a by-product of the body breaking down old red blood cells. It's partly made up of bile and passes through the small intestine as direct bilirubin. When the liver malfunctions, it isn't properly excreted and builds up in the blood, leading to yellowed skin and eyes and dark urine. This is a noticeable symptom of fatty liver disease, but other symptoms of liver issues could prompt a doctor to order a bilirubin test even before it manifests. 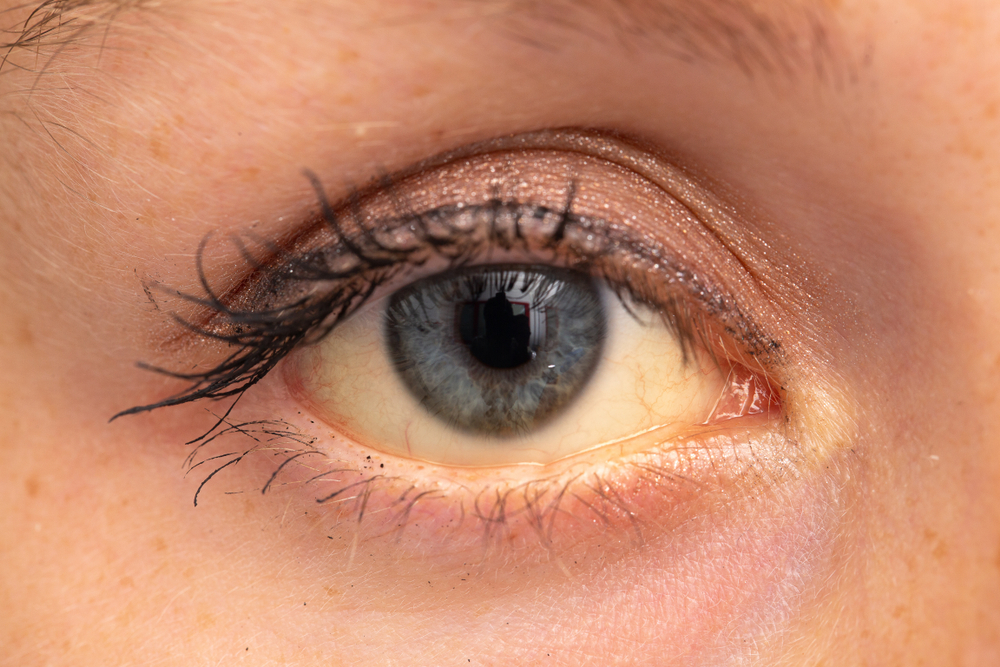 People with fatty liver often describe their pain as vague. In some cases, pain is a secondary symptom. Nonalcoholic steatohepatitis or NASH is a form of nonalcoholic fatty liver disease that can cause cirrhosis (scarring of the liver), leading to tenderness in the body that can, oddly enough, be mistaken for shoulder pain. Another cause of pain is ascites, which can put pressure on the surrounding tissue and organs. 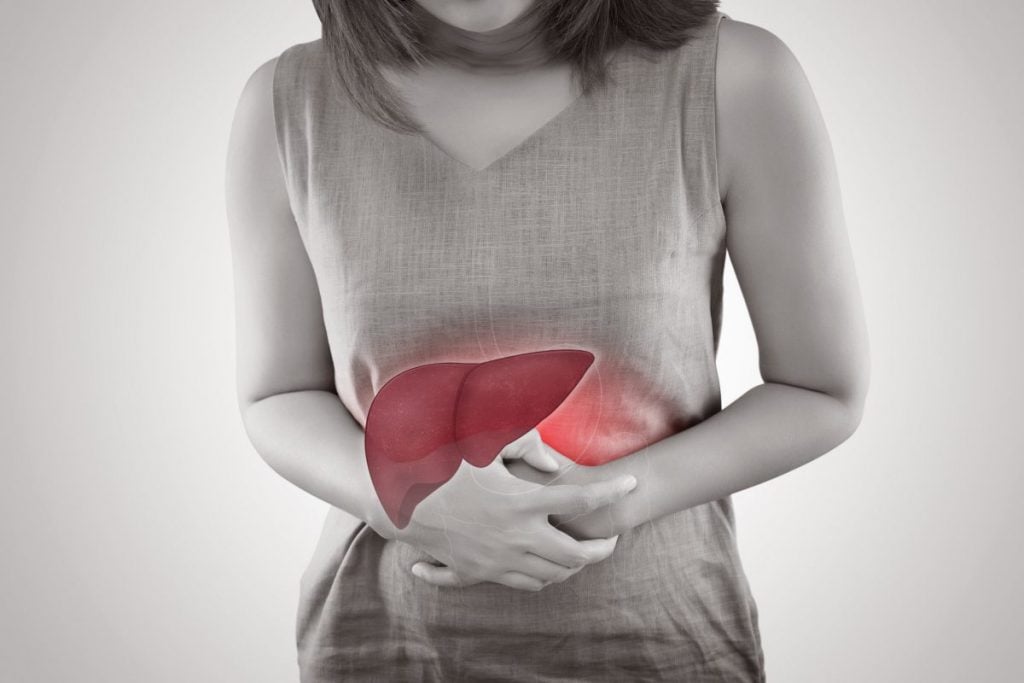 Fatty liver disease causes indigestion, which can be exacerbated by blocked stomach acid. The liver's function is to eliminate toxins from the body. Because fatty liver disease impairs its ability to do so, this waste builds up, resulting in GERD, nausea, and unexplained vomiting. Someone experiencing indigestion symptoms who does not associate it with liver disease may take over-the-counter medications for relief. Research shows that trying to ease stomach acidity can lead to intestinal bacteria overgrowth, causing inflammation, more digestive symptoms, and further liver damage. 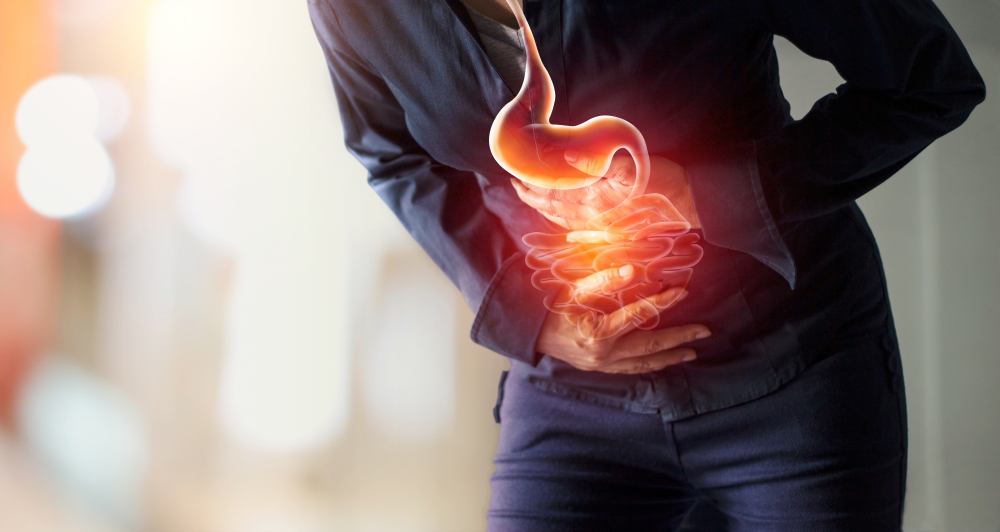 Estradiol is a form of estrogen produced by the sex organs and adrenal glands. It is metabolized in the liver, and when the liver malfunctions, estradiol levels become abnormal. This elevation can progress into palmar erythema, a condition that causes the palms to redden. 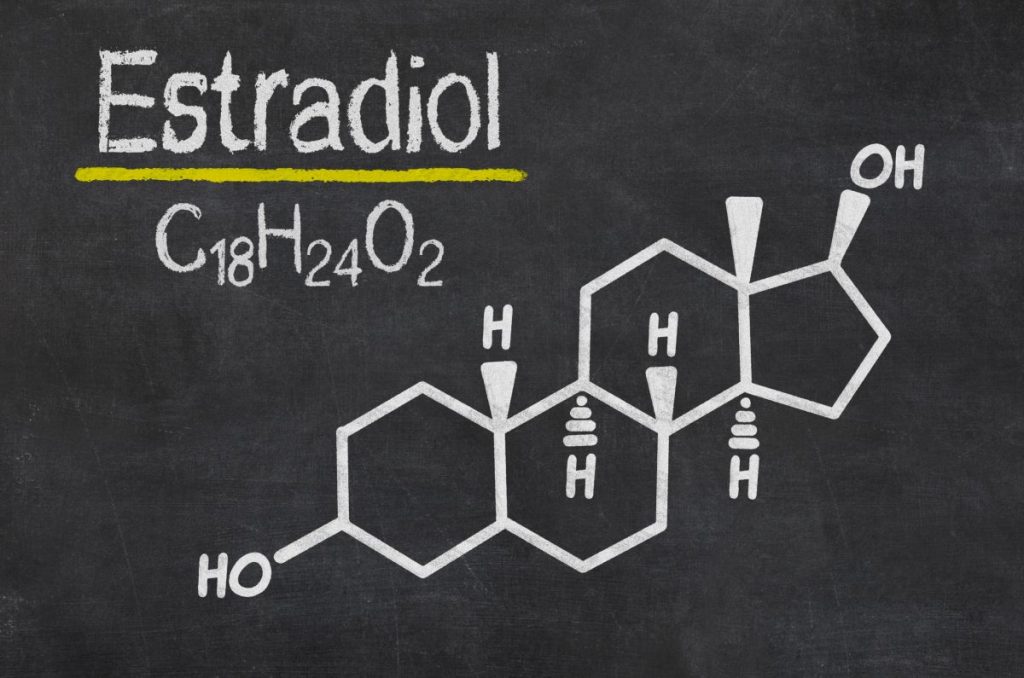 Blood sugar levels rise after eating, prompting the pancreas to release insulin into the blood. Cells choose to use the sugars as fuel or store as fat. Insulin resistance means the cells do not respond to insulin, which triggers the release of more insulin and causes hyperinsulinemia. This condition is a sign of liver dysfunction, and it contributes to the fatigue and brain fog sometimes associated with fatty liver disease. 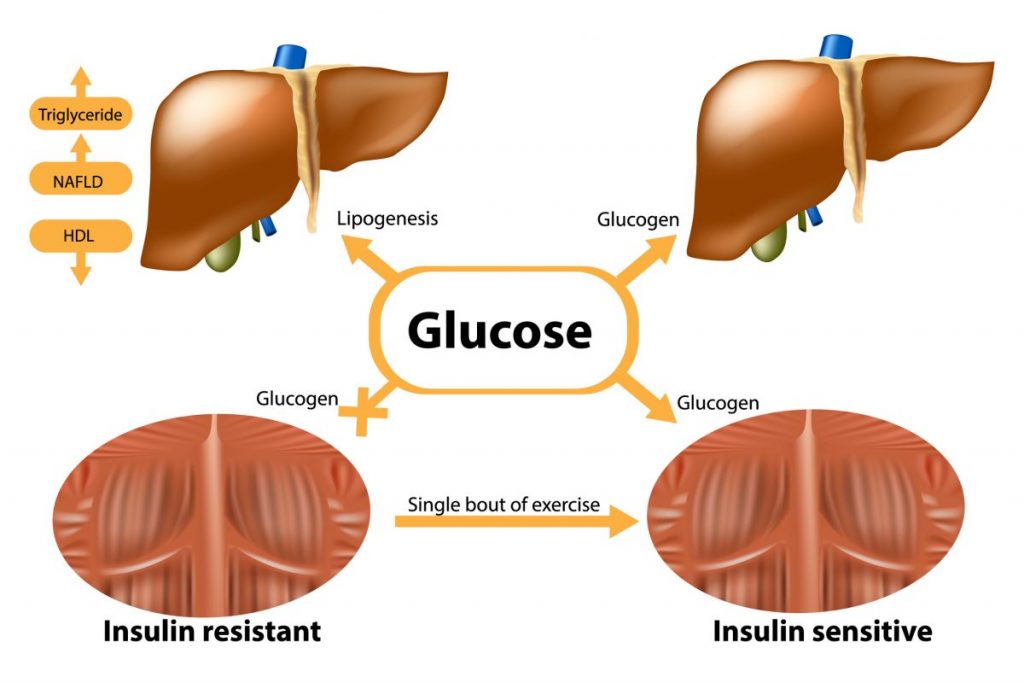 Long-term alcohol overuse is the most likely contributor to hepatic encephalopathy, a brain disorder. In alcoholic fatty liver disease, for example, liver impairment means the organ cannot neutralize toxic by-products like ammonia. These accumulate in the bloodstream and reach the brain, causing symptoms such as forgetfulness, mood swings, and difficulty with small hand movements. This condition is 70 percent more likely to develop in cases of severe liver cirrhosis, although it occurs in individuals with fatty liver, too. 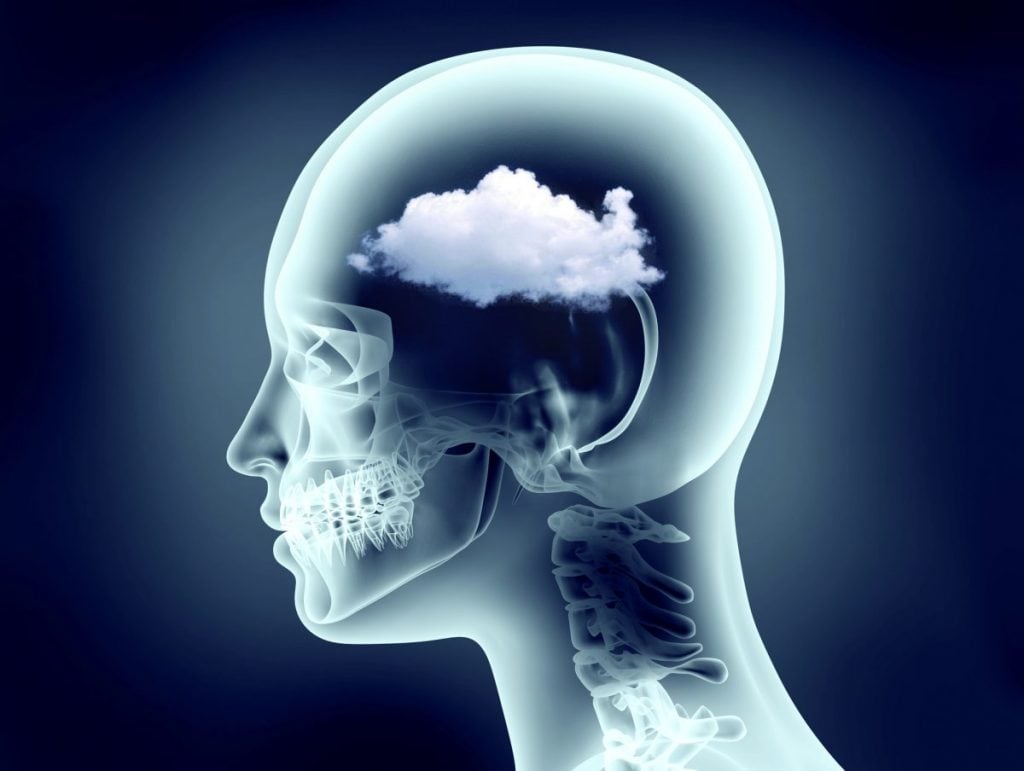