If you have the inflammatory disease ankylosing spondylitis, you may be wondering what treatment options are available and whether anything you can do can improve your condition. While there is no cure for ankylosing spondylitis, treatments can minimize symptoms and even slow the progression of the disease. Always talk to your doctor about new treatments and exercise programs to be sure they won't conflict with your current treatment regimen.

What is Ankylosing Spondylitis? 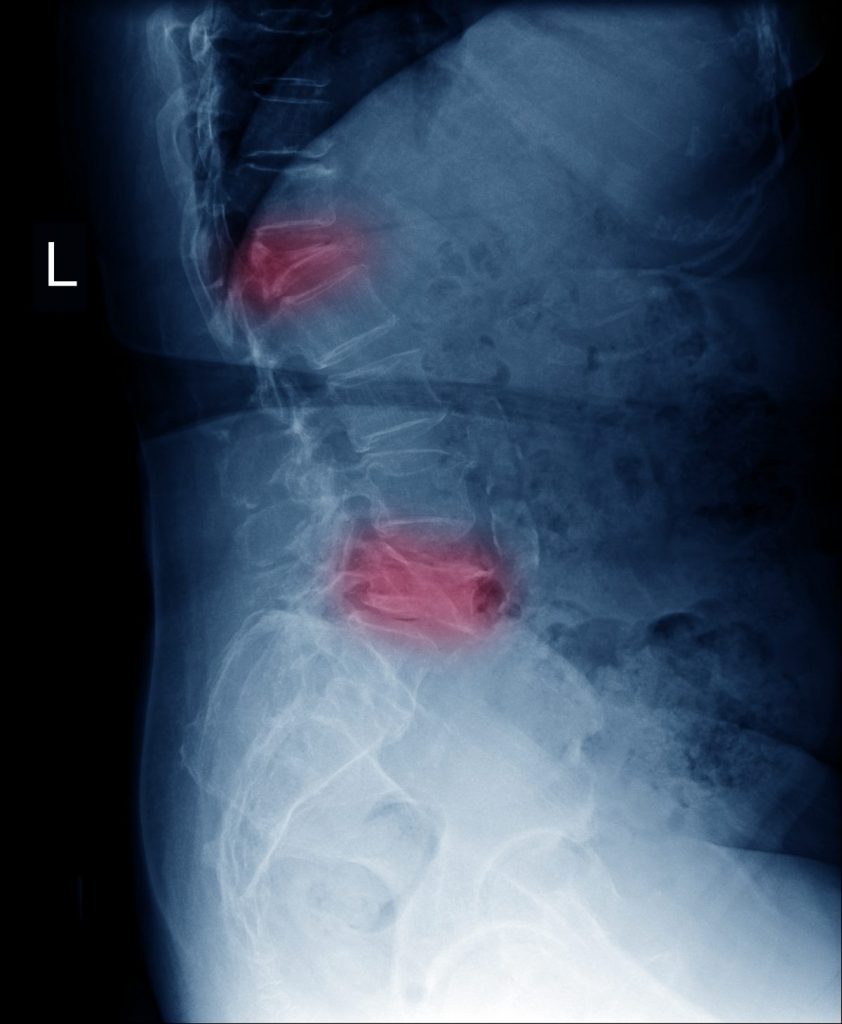 Who Is At Risk for Ankylosing Spondylitis? 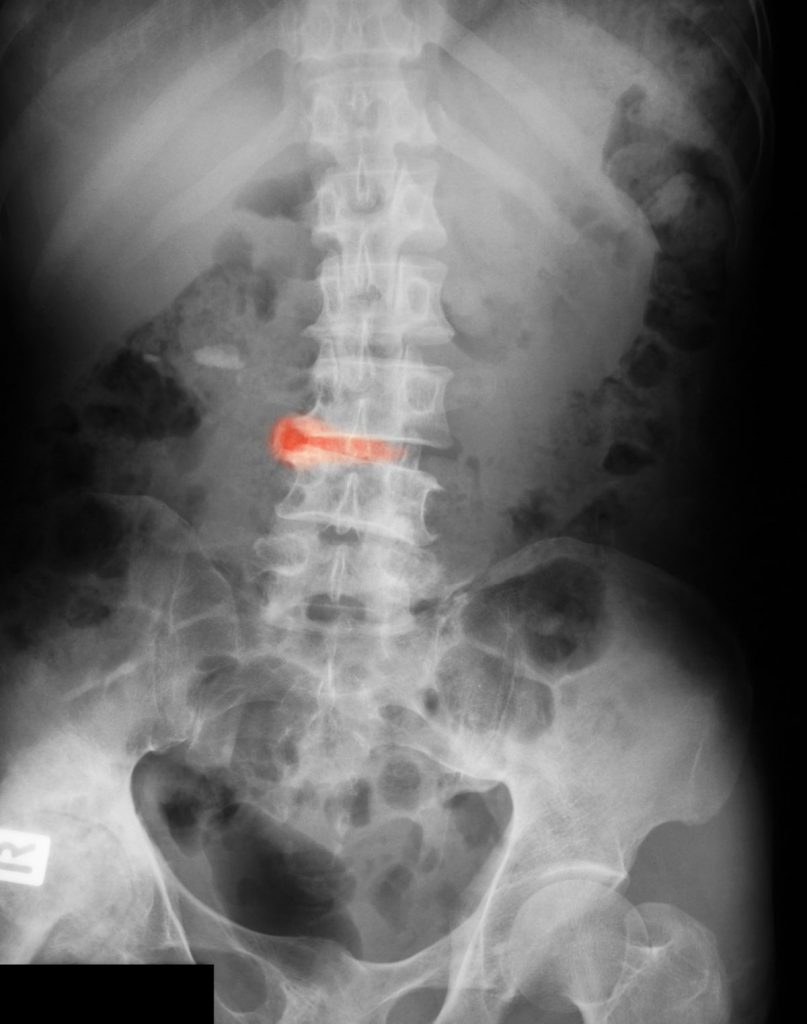 Doctors often treat ankylosing spondylitis with medication, as well as exercise, diet, and alternative therapies. People with the condition have different reactions to the medications prescribed, so the doctor may try a combination or range of pharmaceuticals over time. 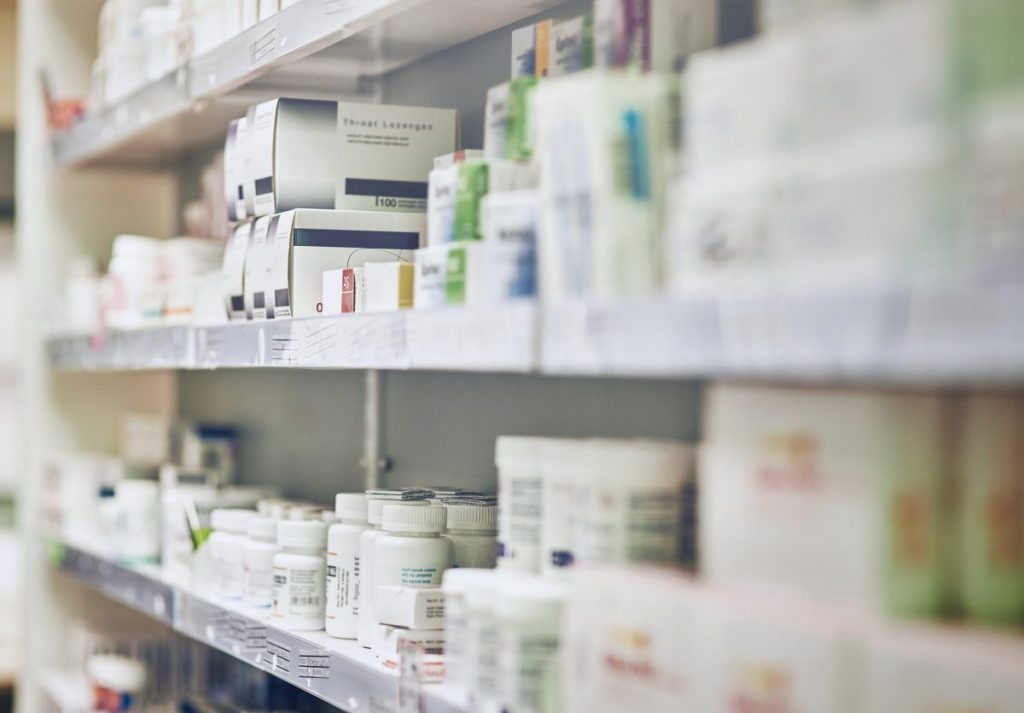 Doctors often prescribe anti-inflammatory drugs to treat ankylosing spondylitis, including prescription and over-the-counter varieties. Medication injected directly into the inflamed region, can also help relieve pain. Medicine prescribed for conditions such as inflammatory bowel disease (IBS) and cancer can be useful in treating ankylosing spondylitis. Doctors are always on the lookout for new drugs that can alleviate symptoms of the condition. 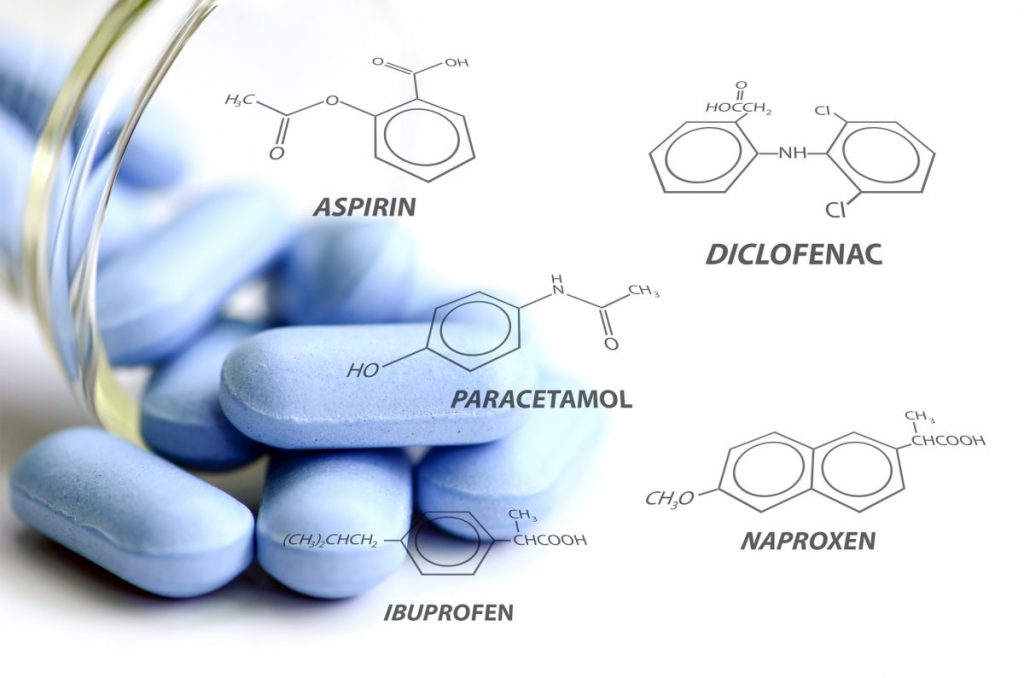 Excess weight will put more pressure on your spine and could increase the effects of ankylosing spondylitis. If you have obesity, the doctor may recommend lifestyle changes including exercise and diet to help reduce the extra weight and alleviate the spinal pressure. 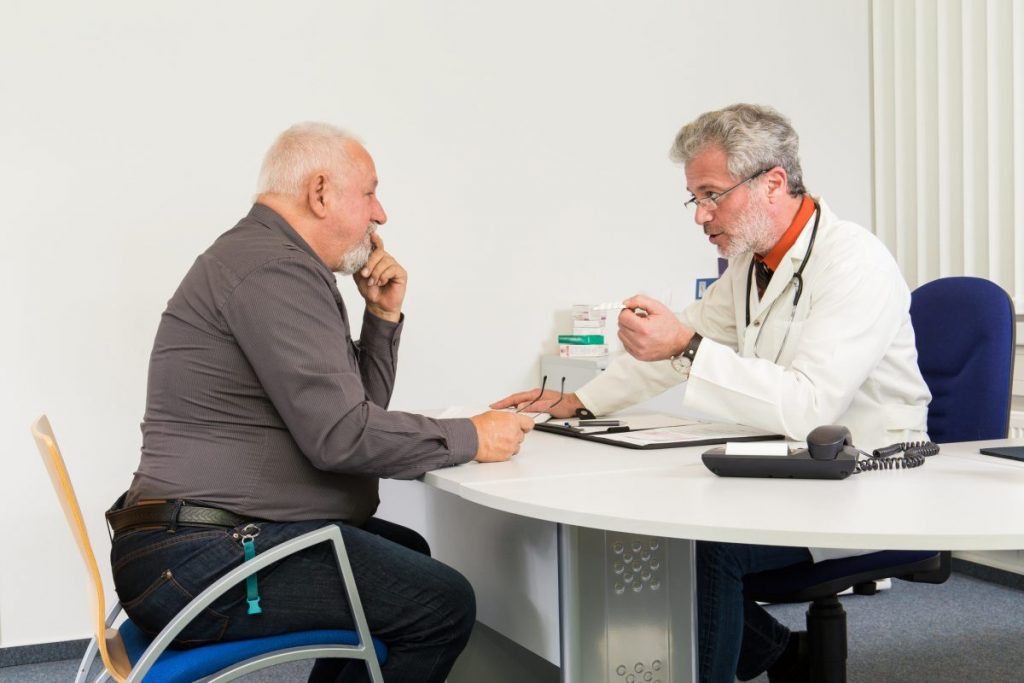 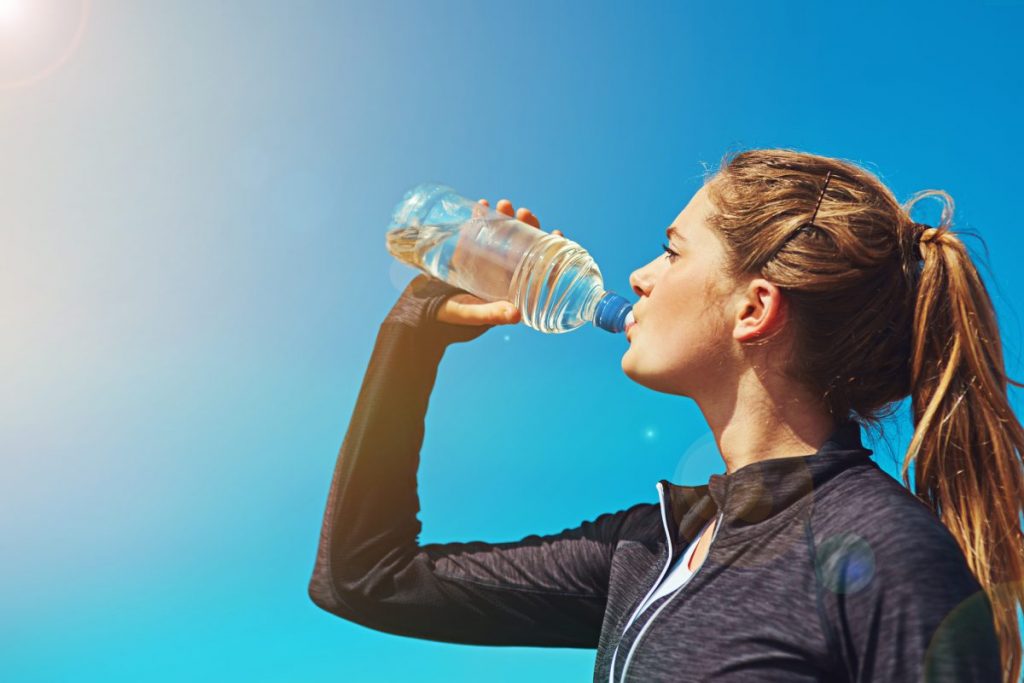 If you find yourself stiff and sore from ankylosing spondylitis, soaking in warm water often helps alleviate the symptoms. Even a warm shower can help the pain and stiffness. If you don't have time for a soak, a warm compress on the affected area may offer temporary relief. 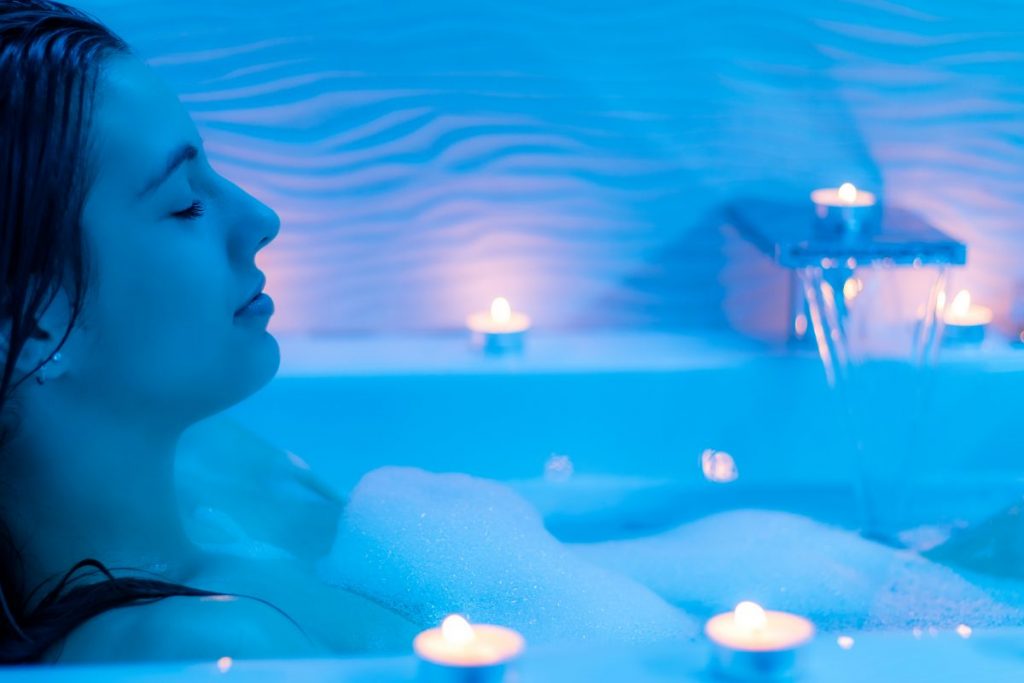 Some people with ankylosing spondylitis find relief from chiropractic treatment. Acupuncture seems to help the pain in the short term. Massage therapy can offer tremendous improvement by relaxing muscles and helping increase range of motion. Yoga and Tai Chi can help strengthen the body, plus provide flexibility and improve posture. A medical practitioner can give you more information about which practices are best for you. 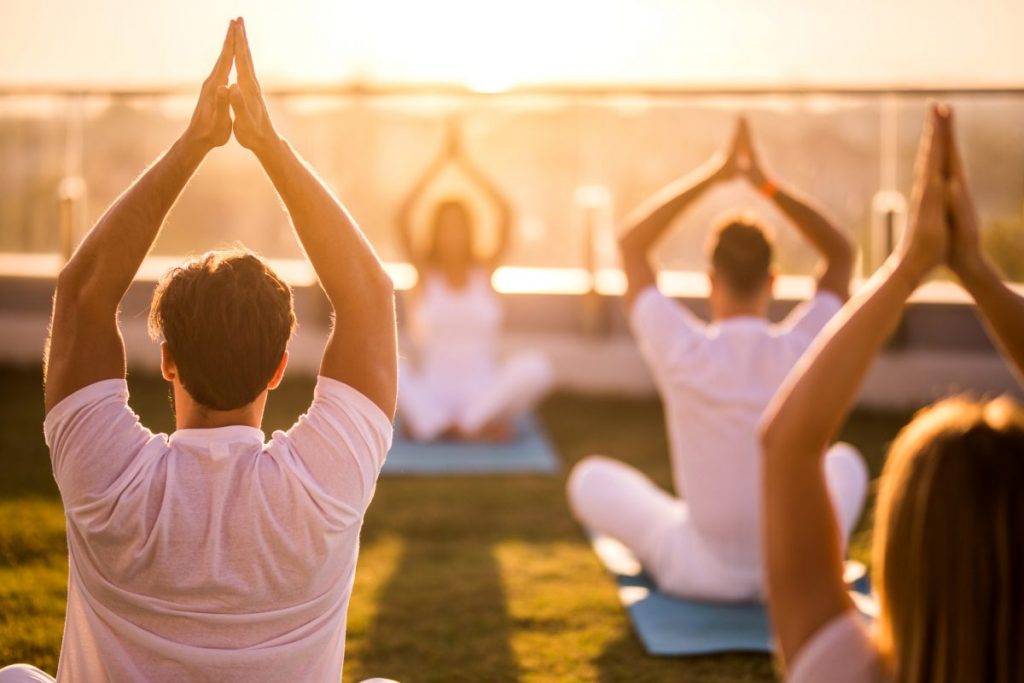 Exercise, including stretching and posture exercises, is important for individuals with ankylosing spondylitis; it helps strengthen the body, reduce pain, improve posture, and increase flexibility. Talk to your doctor before beginning any exercise program and ask him or her which exercises are most suitable. Greater range of movement and less pain are just two of the benefits of naturally treating ankylosing spondylitis with exercise. 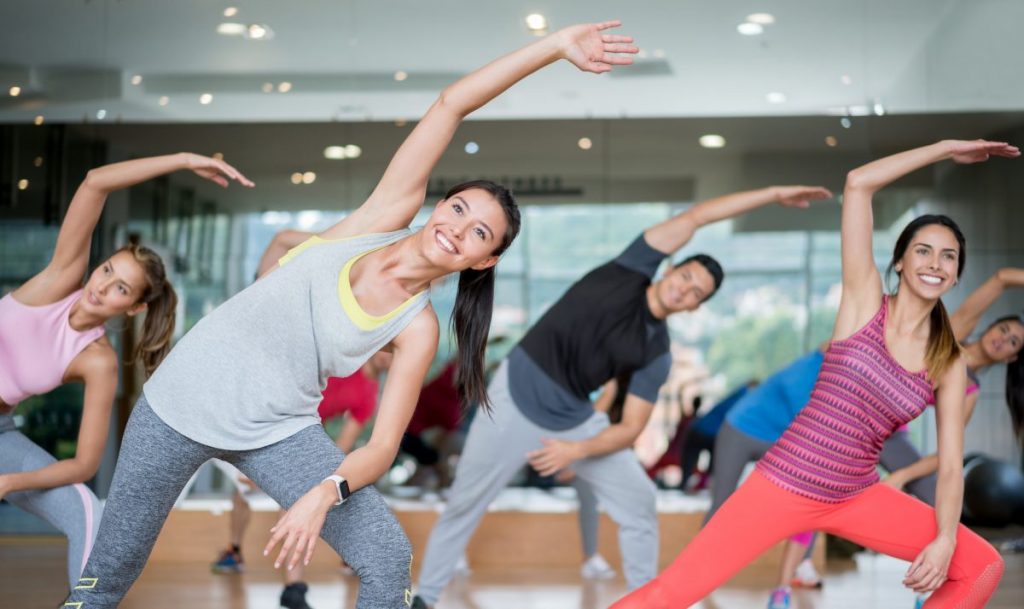 Some people with ankylosing spondylitis find certain foods exacerbate symptoms and cause flare-ups. Eating right and staying away from overly processed foods can help your overall health and reduce inflammation. A doctor or a nutritionist can help you determine the most likely causes of flare-ups and inflammation so that you can avoid those foods in the future. 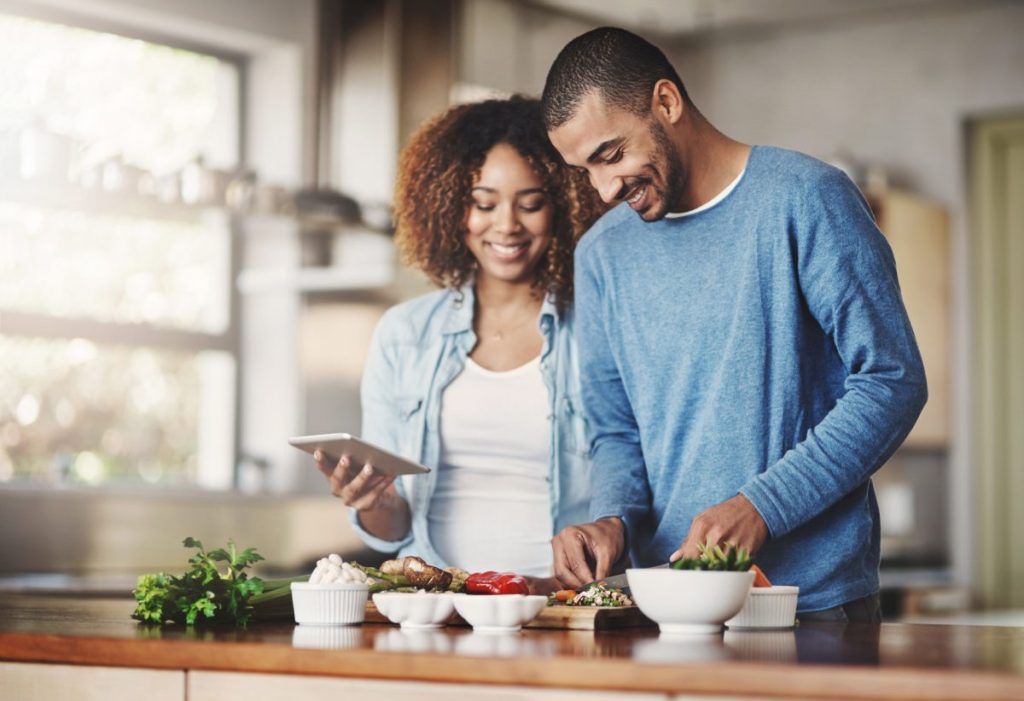