Pyoderma gangrenosum or PG is a chronic inflammatory skin disorder that affects approximately one in 100,000 people in the United States. The disorder occurs most often between the age of 20 and 50, and children rarely develop it. Women have a slightly higher risk of developing PG than men. Because pyoderma gangrenosum shares signs and symptoms with several common health issues, it may have a slightly higher prevalence than medical practitioners think. Unfortunately, treating the disorders for which it is commonly mistaken sometimes worsens PG symptoms.

Pyoderma gangrenosum starts out as small bumps or blisters on the skin. Blemishes develop on the ankles, shins, and legs in most cases, but they can appear anywhere on the body. The purple, red, or pink bumps gradually grow and swell into ulcerations, which typically have prominent blue or purple edges surrounding open sores. Symptoms of PG vary between individuals. Ulcerations can grow and become extremely painful, or sores may remain unchanged for months. Sometimes the ulcerations heal quickly without medical treatment. 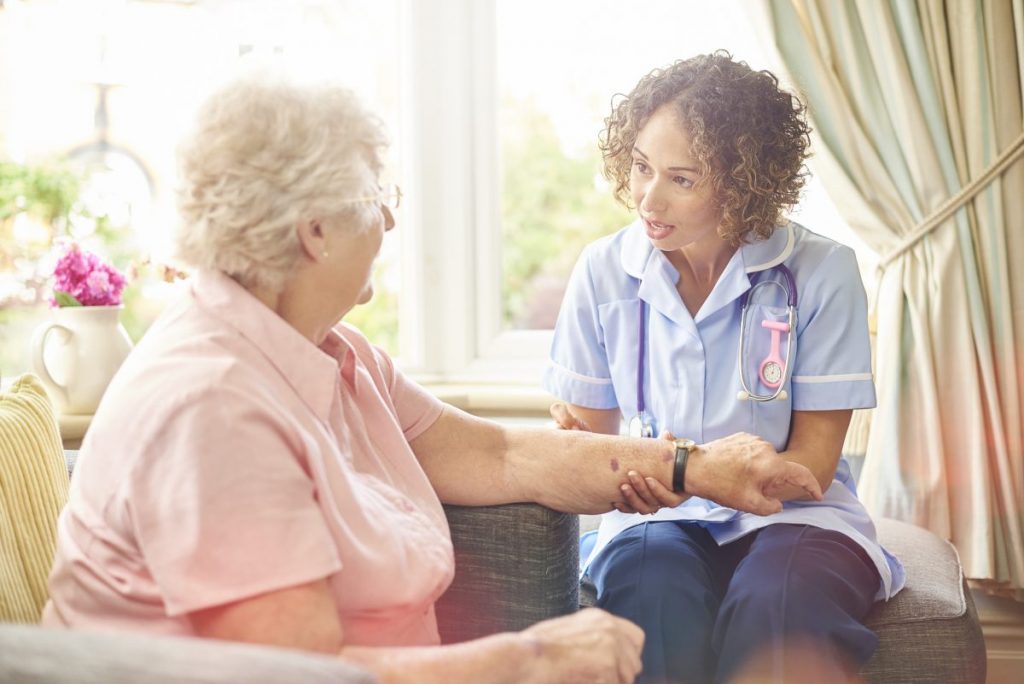