Wolff-Parkinson White (WPW) syndrome is a congenital disability that causes an additional electrical pathway to develop in the heart. As a result, the heart's electrical signals bypass the normal pathway, leading to abnormalities in rate and rhythm. Wolff-Parkinson-White syndrome is rare, affecting around two out of 1,000 people worldwide. The condition is typically not life-threatening and can be managed with medication, surgical intervention, or regular monitoring.

Electrical Signals in the Heart

The heart contracts to pump blood throughout the body by way of an electrical pathway in the atria and ventricles. Electrical signals originate in a group of specialized muscle cells called the sinoatrial (SA) node in the wall of the right atrium, and this produces an atrial contraction. The electrical signal then travels to the ventricles via the atrioventricular (AV) node, resulting in ventricular contraction. The conduction of signals through this electrical pathway maintains normal heart rate and rhythm. 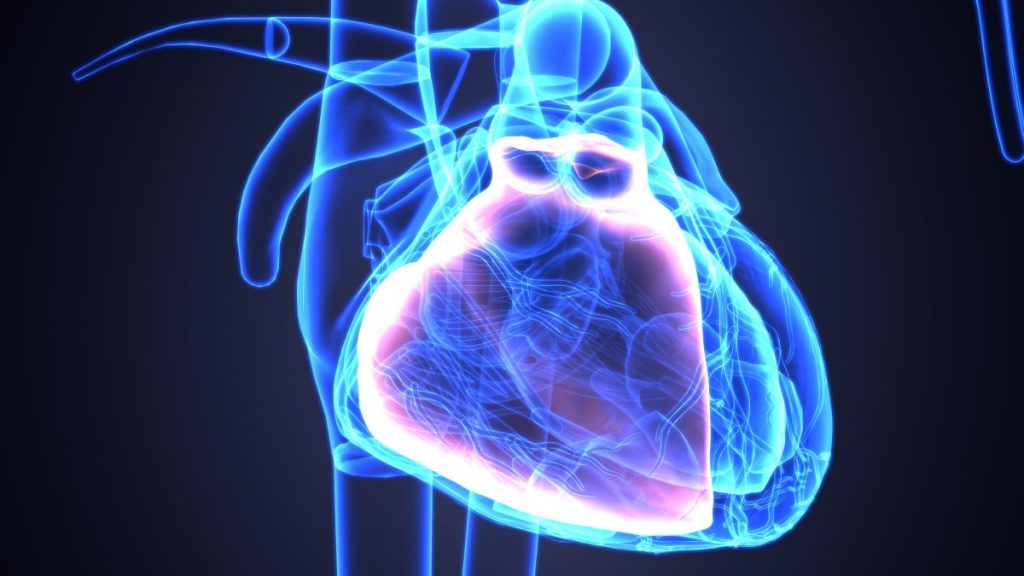 Abnormal Contraction in the Heart 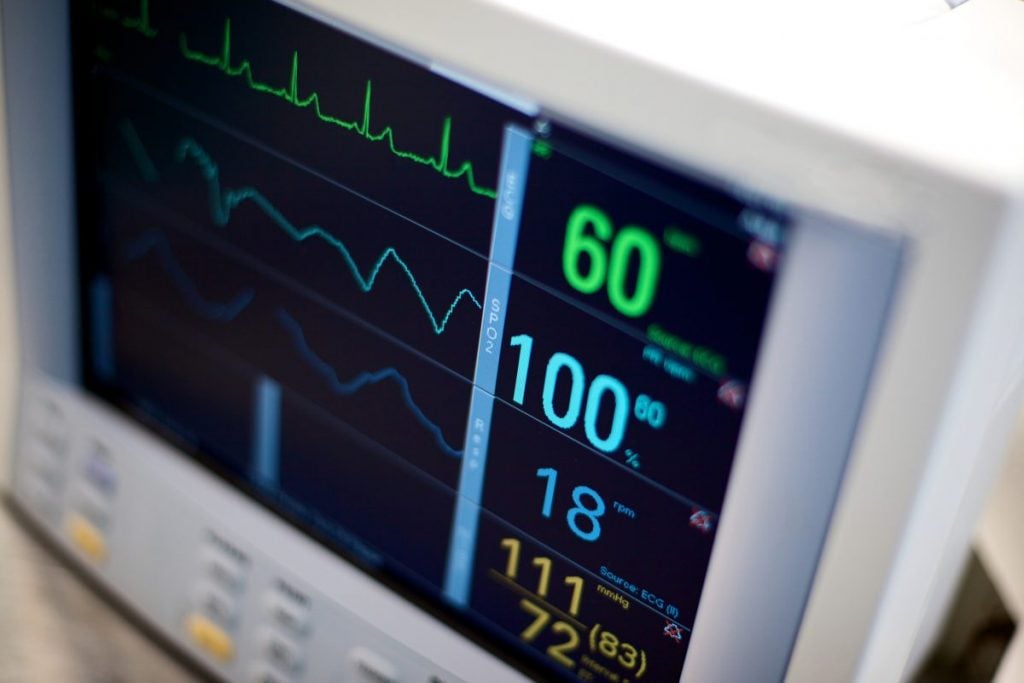 Discovery of the Syndrome 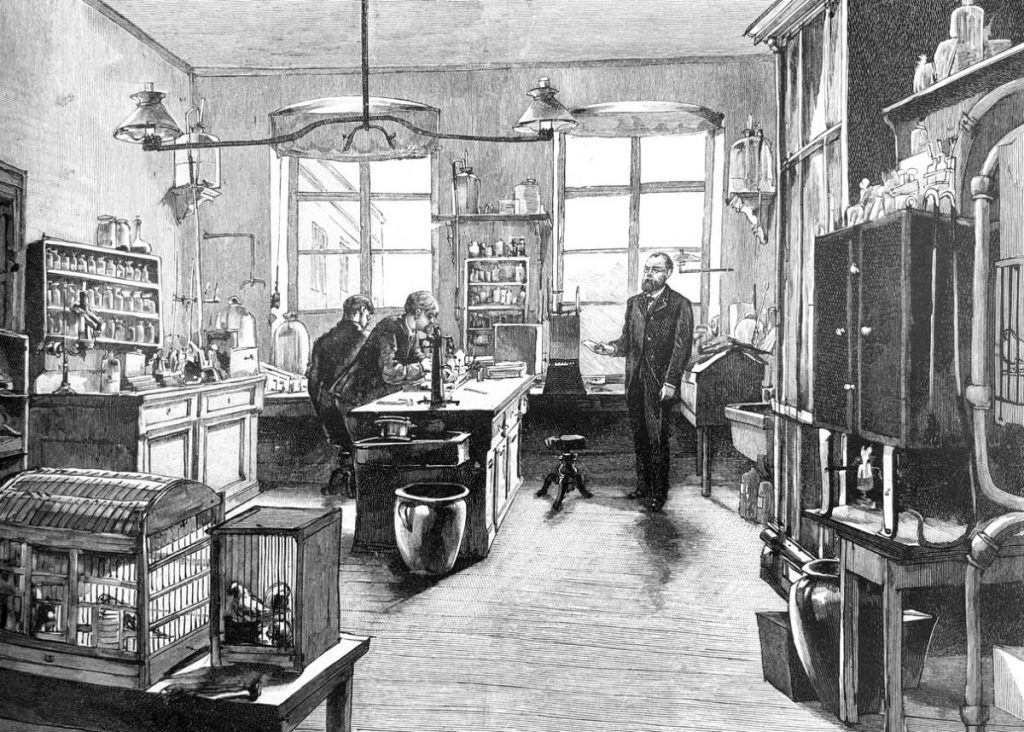 The accessory pathway in Wolff-Parkinson-White syndrome is a structural defect of the heart that occurs as the organ forms in utero. What causes this additional pathway to form is unknown, though family history appears to play a role in some cases. Research shows the presence of a mutated gene in a rare, inherited form of the syndrome called familial Wolff-Parkinson-White syndrome. The majority of cases occur randomly, with no known cause. 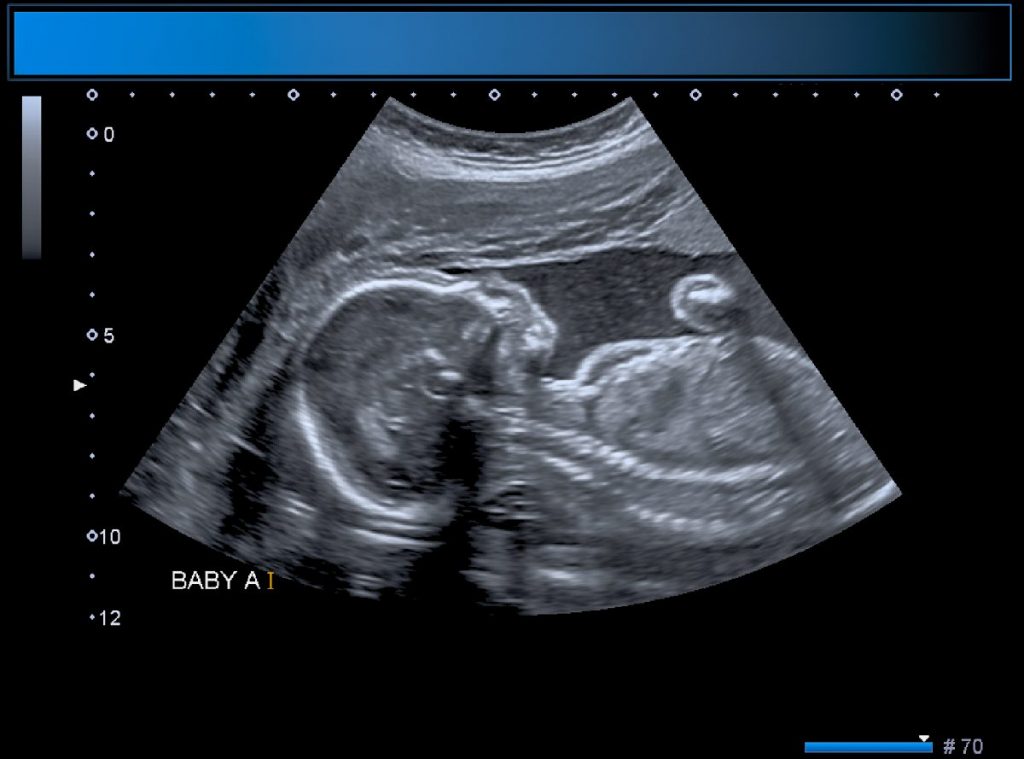 Severity and Frequency of Symptoms

Symptoms of WPW syndrome may arise at any point in a person's life, appearing and sometimes disappearing abruptly, and the frequency and severity vary. Symptoms occur during episodes of rapid heart rate or abnormal heart rhythm and may last several minutes to several hours. In addition to heartbeat irregularity, common symptoms include difficulty breathing, fainting, chest pain, lethargy, and dizziness. Some people with Wolff-Parkinson-White syndrome experience no symptoms at all. 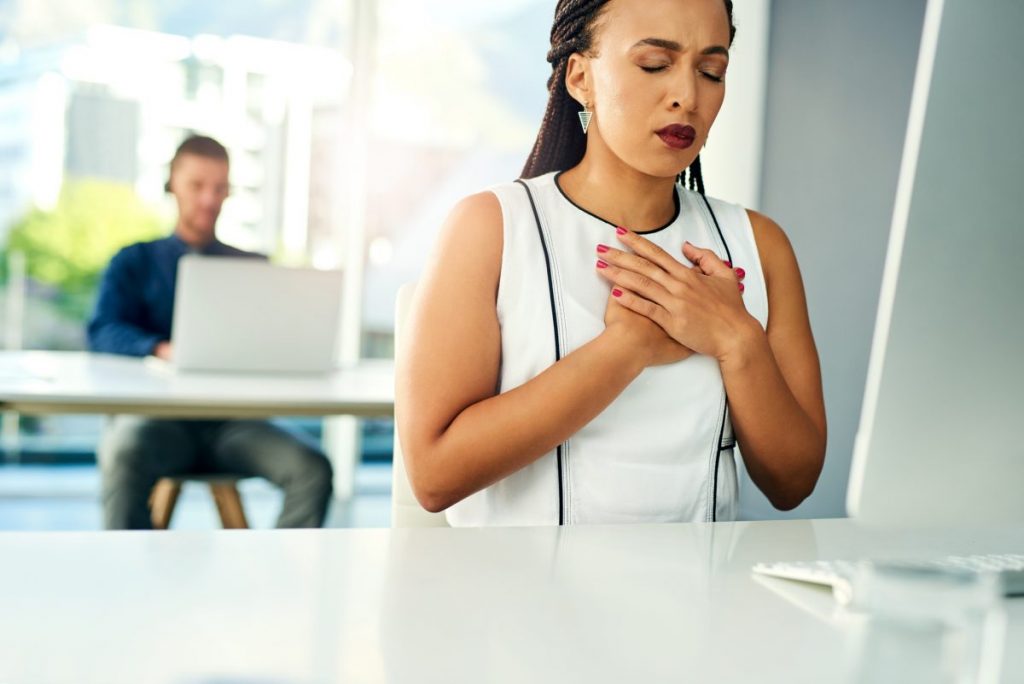 Possible complications of Wolff-Parkinson-White syndrome include atrial fibrillation and ventricular fibrillation. The former is marked by an irregular, disorganized heart rhythm that may lead to chest pain and tightness, difficulty breathing, and fainting. Episodes of atrial fibrillation are rarely life-threatening.

Ventricular fibrillation is a more serious and possibly fatal complication of WPW syndrome. It occurs when the ventricles respond to the irregular rhythm of the atria in atrial fibrillation and can lead to cardiac arrest and death. 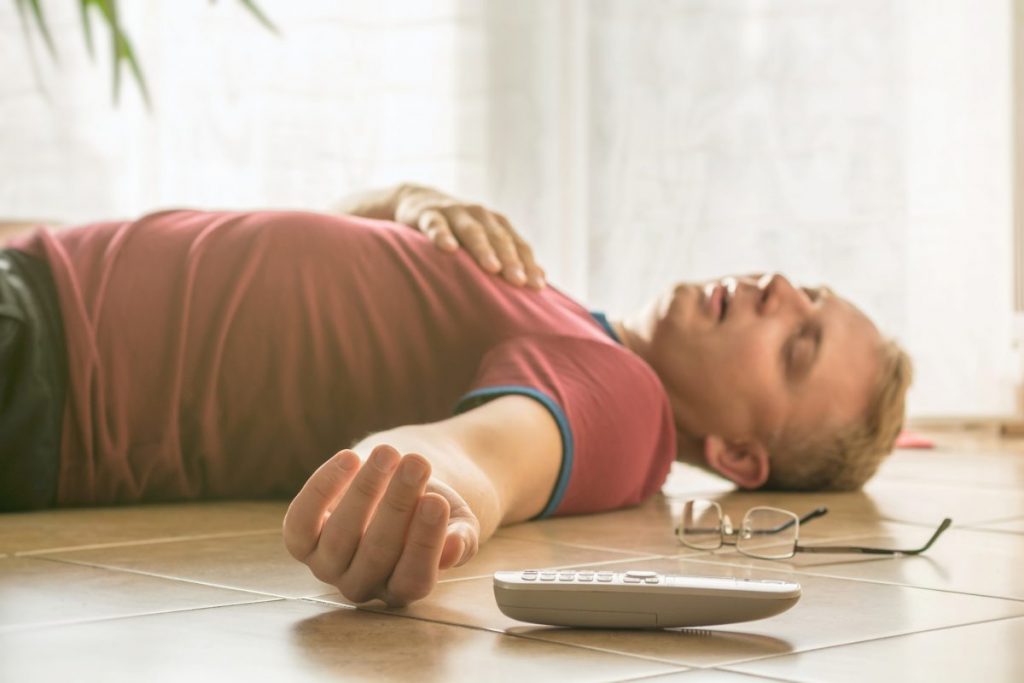 WPW syndrome often co-exists with other defects or diseases of the heart. Comorbid genetic diseases include Pompe disease, Danon disease, hypokalemic periodic paralysis, and tuberous sclerosis complex. The congenial disability Ebstein anomaly is also often associated with WPW syndrome. This condition is marked by malformation of the tricuspid valve that connects the right chambers of the heart. 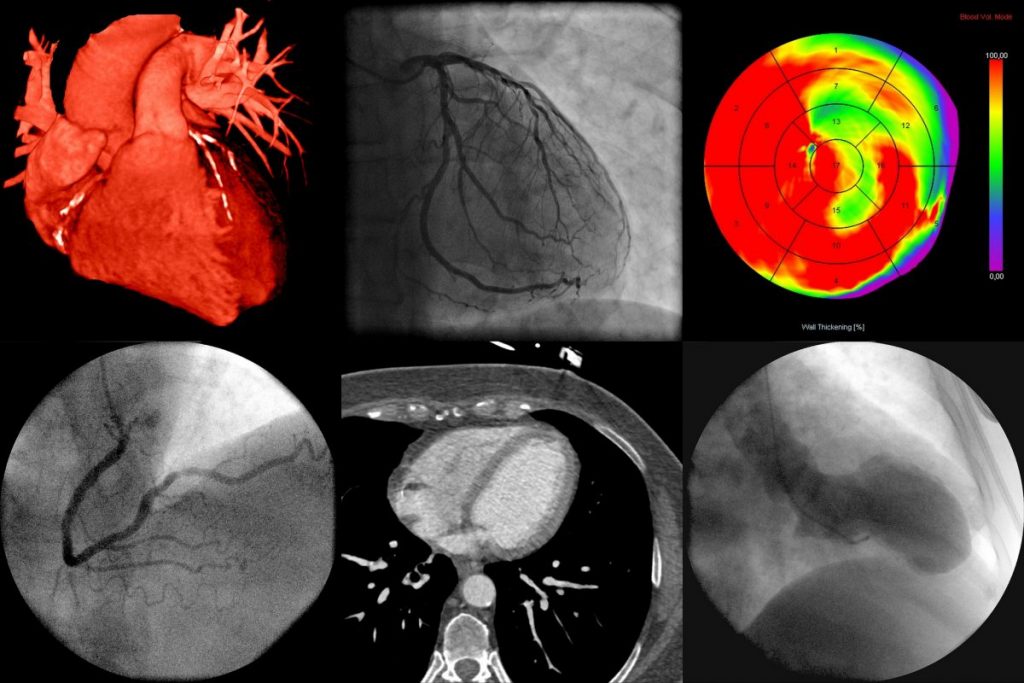 If a doctor suspects Wolff-Parkinson-White syndrome due to symptoms or risk factors, he or she will first perform a thorough physical exam and patient history. Additional tests, including electrocardiogram (ECG), holter monitor tests, and electrophysiology studies, confirm the diagnosis. The presence of delta waves on an ECG readout provide evidence of increased electrical activity in the heart. A holter monitor or portable ECG tracks heart rate and rhythm for 24 hours, providing a snapshot of daily heart activity. In an electrophysiology study, a catheter is threaded through a blood vessel and into the heart to measure electrical activity.

Treatment of WPW syndrome depends on the level of the irregularity of heart rate and rhythm, the severity and frequency of symptoms, the presence of complications, and the person's overall health. Though the syndrome is chronic, symptoms are often manageable through the use of antiarrhythmics, medications that regulate heart rate and rhythm.

In cases where severe symptoms or complications exist, doctors may recommend ablation, which requires inserting a catheter into the heart through a blood vessel. Electrical energy delivered through electrodes at the end of the catheter destroy the accessory pathway, resulting in a permanent correction. In asymptomatic cases or those in which symptoms are minor and infrequent, a doctor might recommend observation and regular monitoring of the syndrome rather than resorting to intervention. 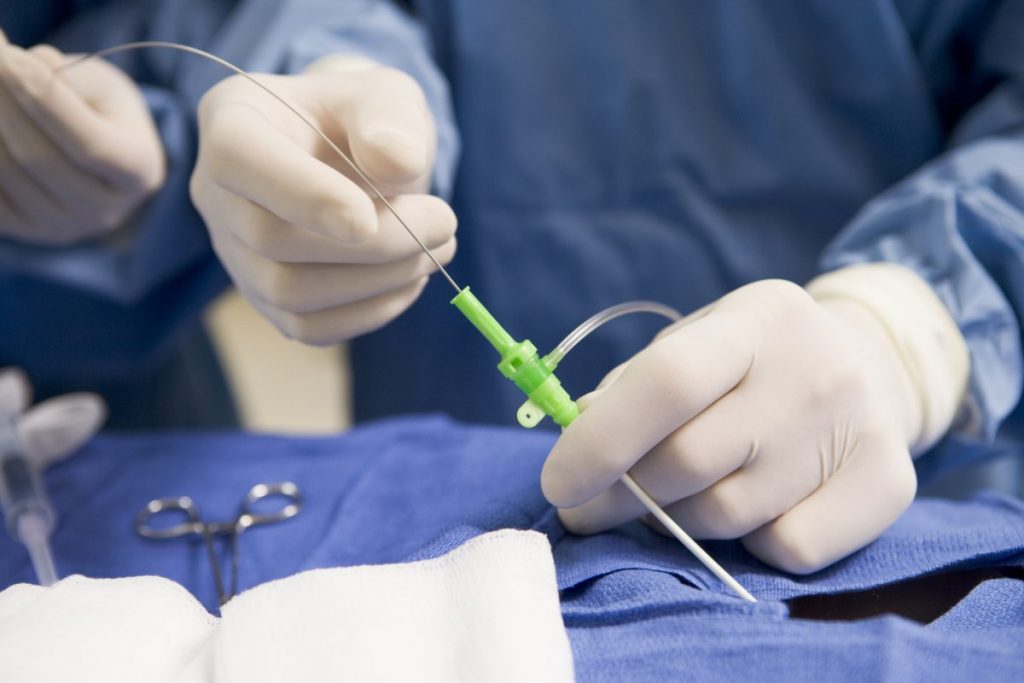 Wolff-Parkinson-White syndrome is rarely life-threatening and generally does not affect quality of life. Symptoms are typically manageable with medication and may be resolved entirely through ablation. Regular medical monitoring of WPW syndrome is vital in managing the syndrome. Changes in symptoms, particularly in severity and frequency, may require adjustments to medication or ablation, further highlighting the importance of regular checkups. 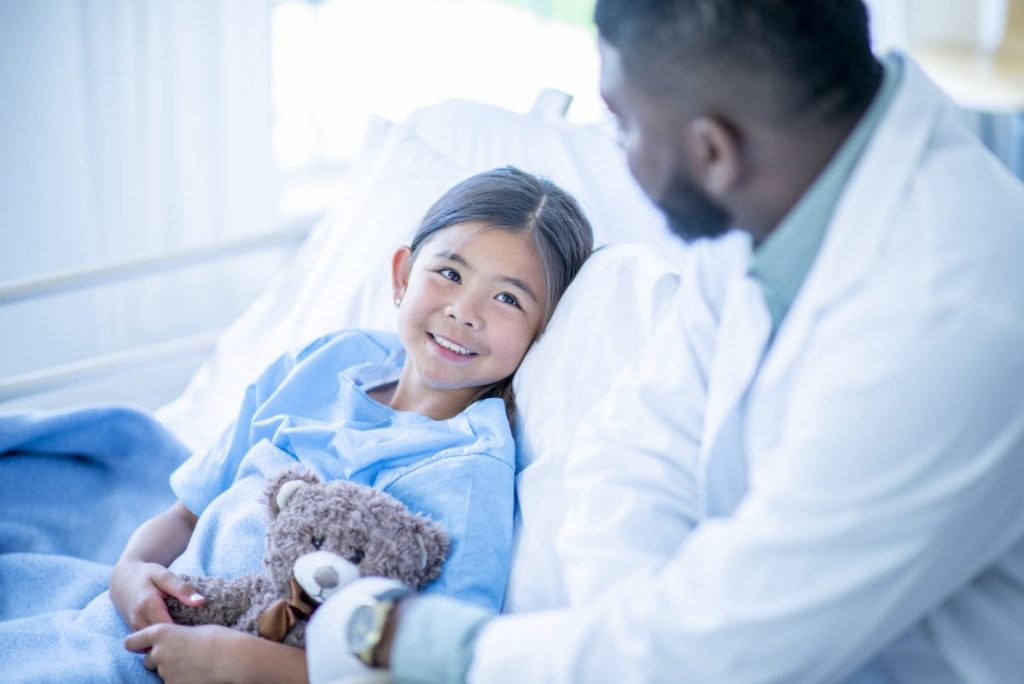