Emergency doctors refer to the area from the clavicle to the xiphoid process at the bottom of the sternum the "cardiac box." Injuries to this area require prompt medical attention, and pericardial tamponade is no exception. Also called cardiac tamponade, this event occurs when the heart is squeezed by uncontrolled fluid build-up in the pericardial sac.

There are two types of tamponade: acute and subacute. The former occurs when between 3.4 and 6.8 ounces of fluid accumulate rapidly. With subacute or chronic pericardial tamponade, the sac slowly accumulates as much as eight cups of fluid over a longer period. While speed and volume are important factors to gauge the development of this condition, the stiffer the pericardium muscle, the less fluid needed to induce cardiac tamponade. 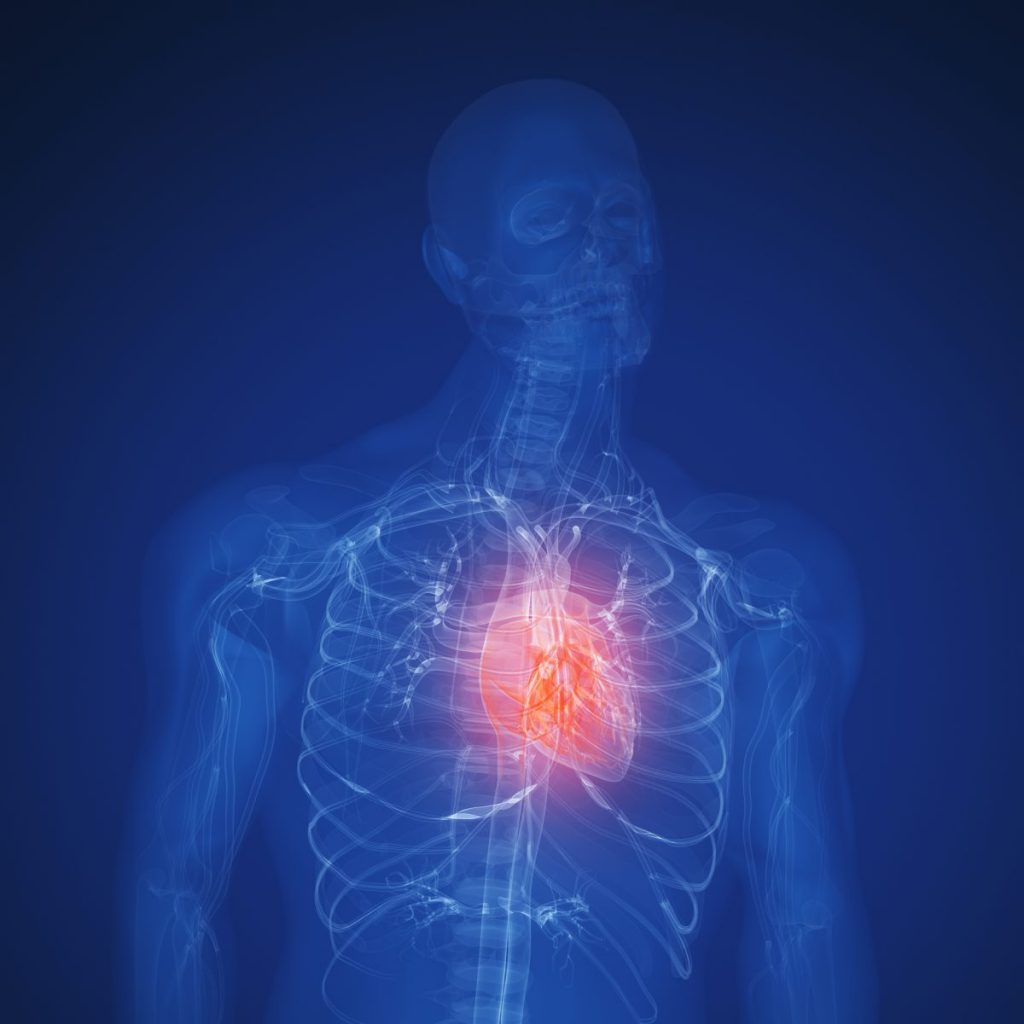 Chest trauma that occurs in the thoracoabdominal or central chest area is the most common cause of cardiac tamponade. Examples of blunt trauma are chest and abdomen injury from a vehicular collision or a fall from a significant height. High-velocity cases include gunshot wounds, and low-velocity cases include stabbings. 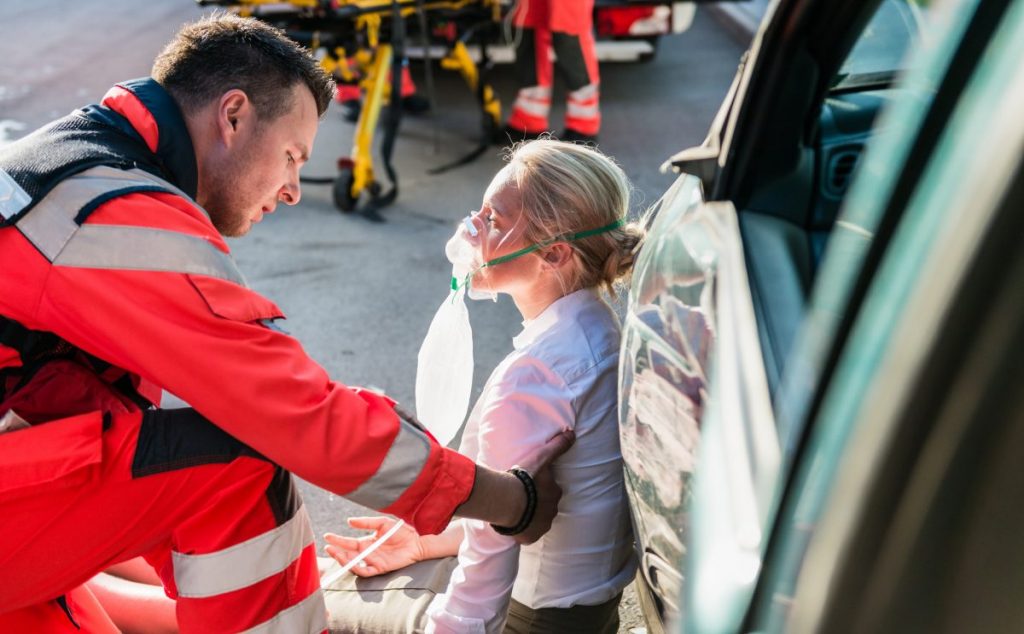 Myocardial ruptures damage the vessels of the heart or of the smaller muscles within the heart. In the case of heart attacks, they occur a few days after the initial infarction. Aortic dissection from an aneurysm is another cause; in such cases, sudden injury to the aorta causes blood to rapidly accumulate in the pericardial sac. 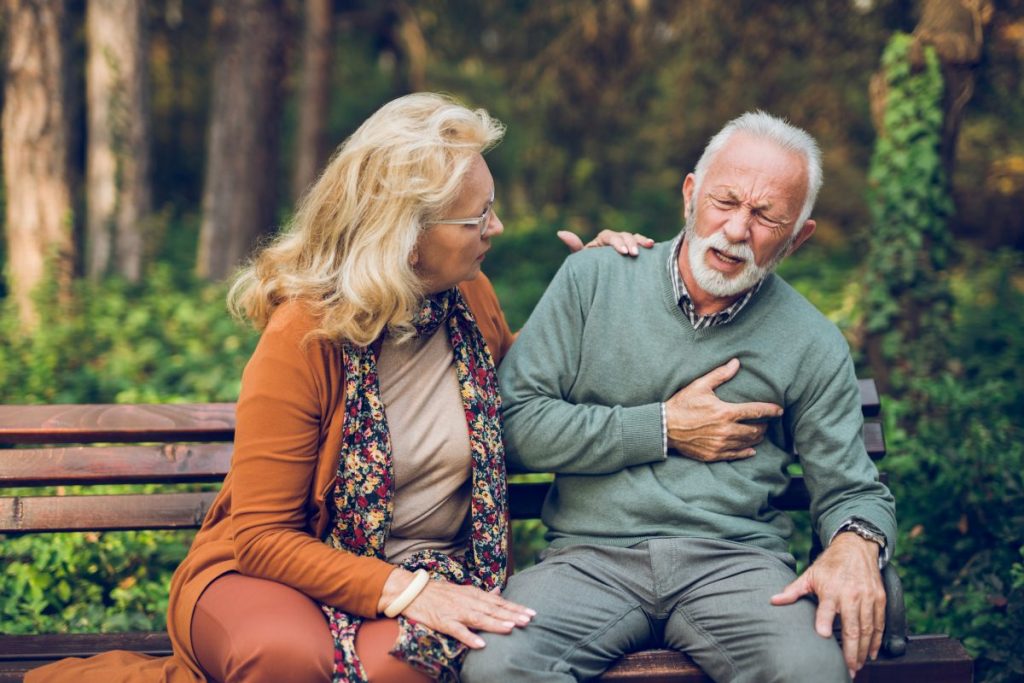 Pericarditis is inflammation of the pericardium caused by medication, complications from heart surgery, or autoimmune diseases. Blood is not the only fluid that can cause pericardal tamponade. Infections can result in a build-up of pus. A manifestation like this is a clear indication of a serious infection somewhere in the body that requires medical attention. 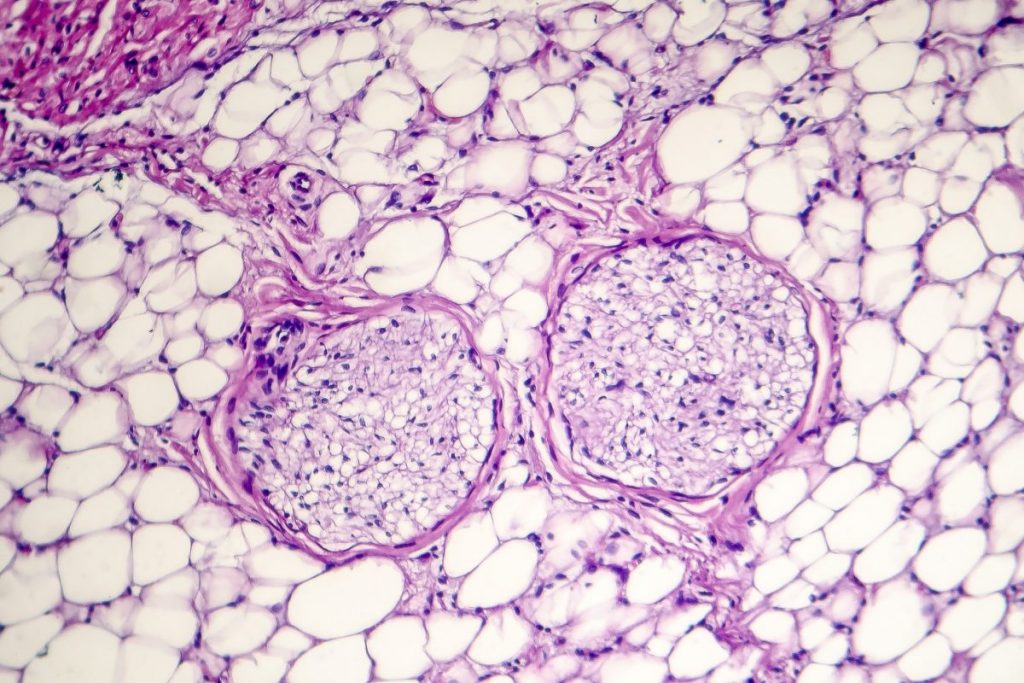 When the kidneys fail and waste products, including urea, build up in the blood, high toxicity levels cause systemic issues such as uremic pericarditis. Its presence is generally a late-stage or fatal sign of kidney failure. The fluid, electrolytic, and metabolic abnormalities affect the ability of fluids to coagulate or solidify. Coagulopathy leads to uremic bleeding, which increases the risk of pericardial tamponade. 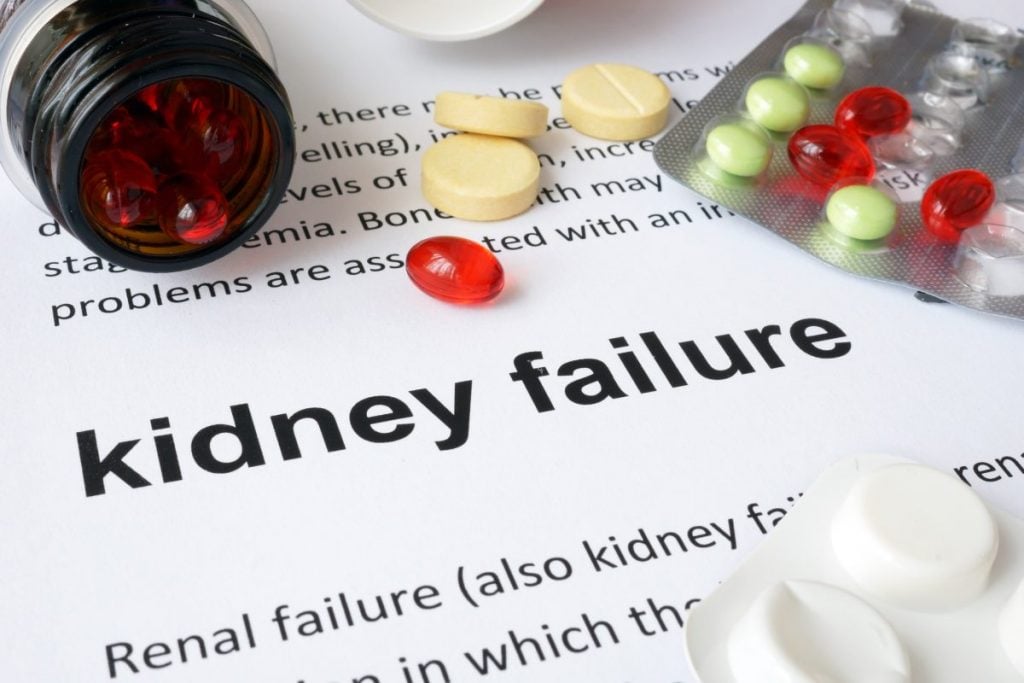 Breast cancer, leukemia, and lymphoma can cause malignant pericardial effusion. When cancer invades the lining around the heart, the fluid can become bloody, not only increasing the risk of tamponade but also blocking lymphatic vessels from draining excess fluids from tissues. The latter complication increases the chances of infection. 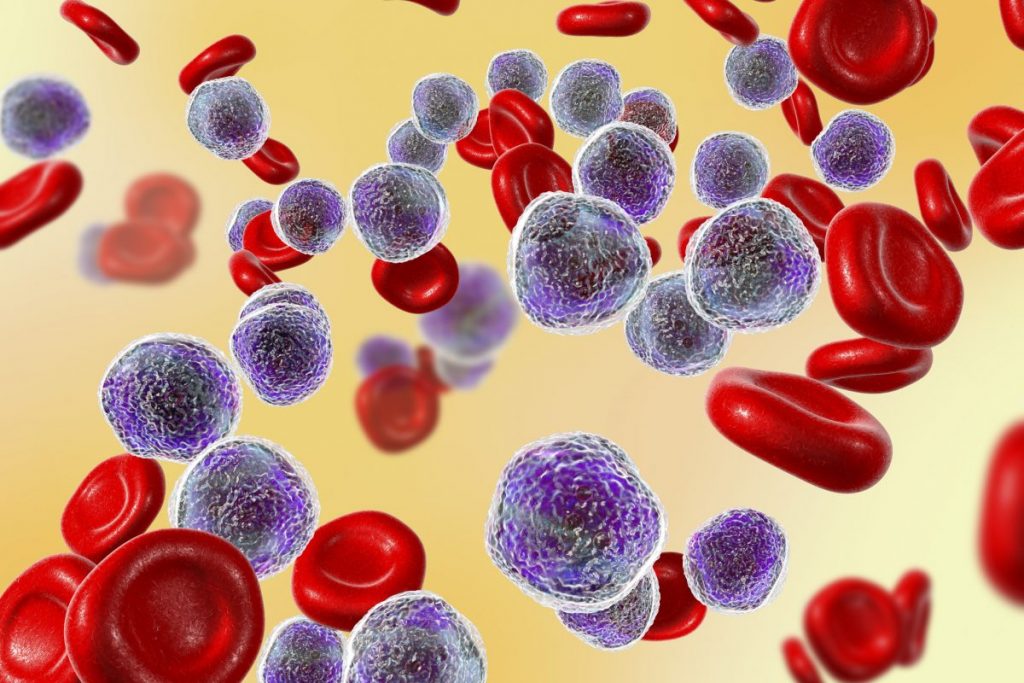 Next, he noted that fluid in the pericardial sac muffles heart sounds. Finally, the inability of the organ to properly pump blood results in hypotension that appears as pulsus paradoxus, where systemic blood pressure drops more than 10 mmHg. 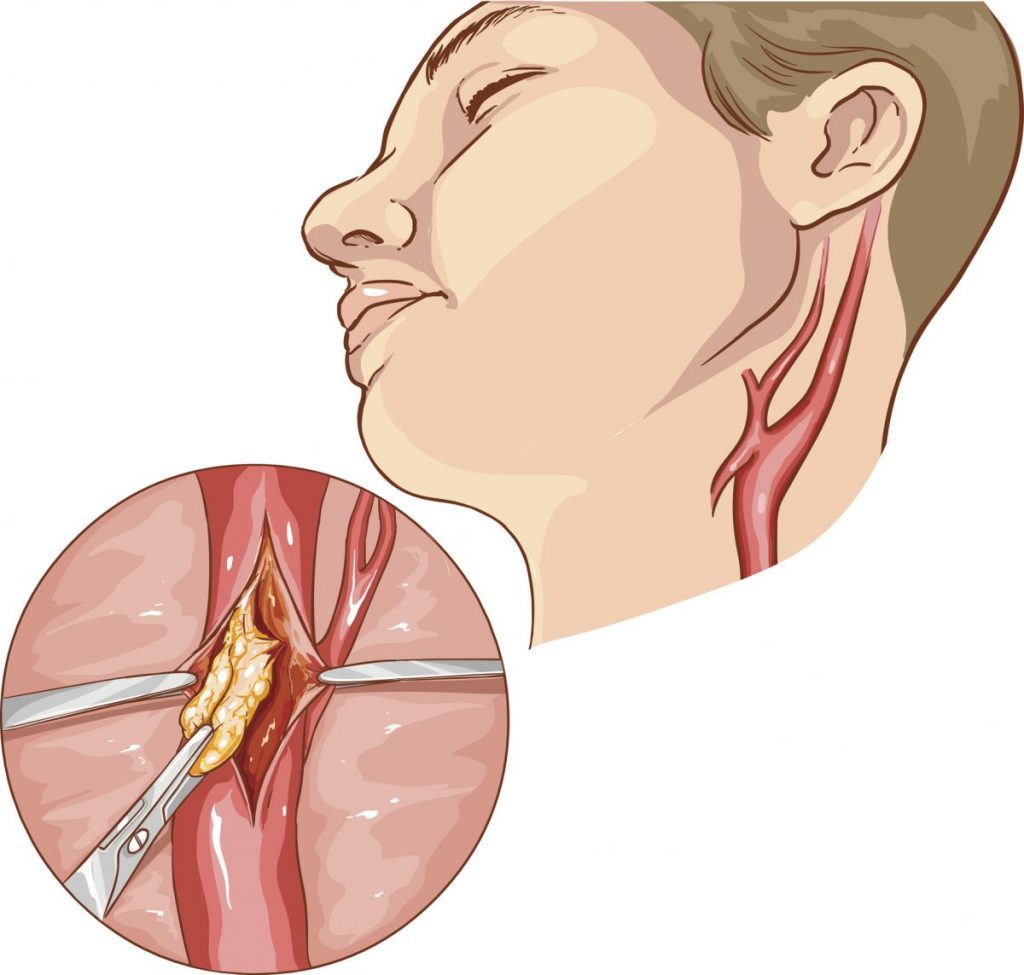 Other Symptoms for Diagnosis

Pericardial tamponade is considered a type of cardiogenic shock. Apart from Beck’s Triad, other symptoms include rapid heart rate, coughing, shortness of breath, and an enlarged liver. Impaired cardiac function results in cold, clammy extremities and a weak pulse. Along with these, doctors may notice dull bronchial breath sounds and check the chest wall for vibration intensity to see how the lungs drive out air, an observation called Ewart’s sign. There are times when the pressure from a cardiac tamponade causes partially or completely collapsed lungs. Here, doctors order a chest X-ray and possibly a thoracic CT scan. 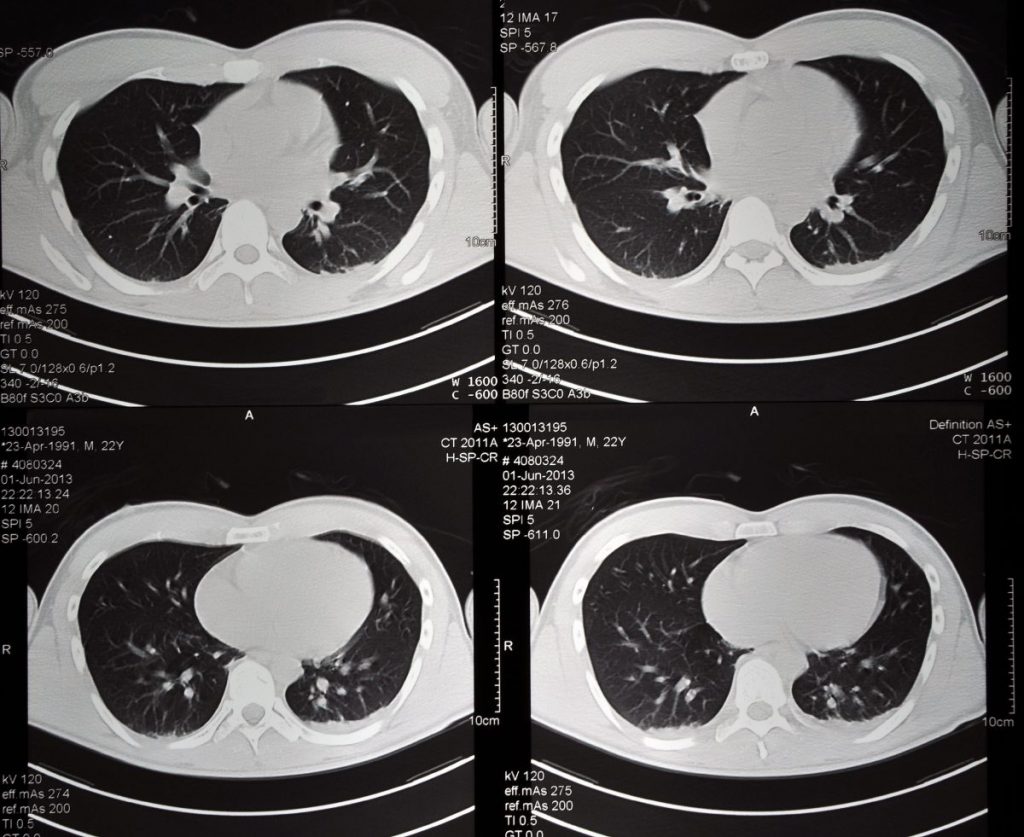 Because pericardial tamponades are medical emergencies, doctors commonly perform pericardiocentesis using a catheter or needle to drain fluid. In some cases, doctors opt for surgery to create a pericardial window, where they remove a piece of the pericardium to not only drain the fluid but also to prevent future build-up. Depending on the cause, the patient may also require antibiotics and anti-inflammatory medication. 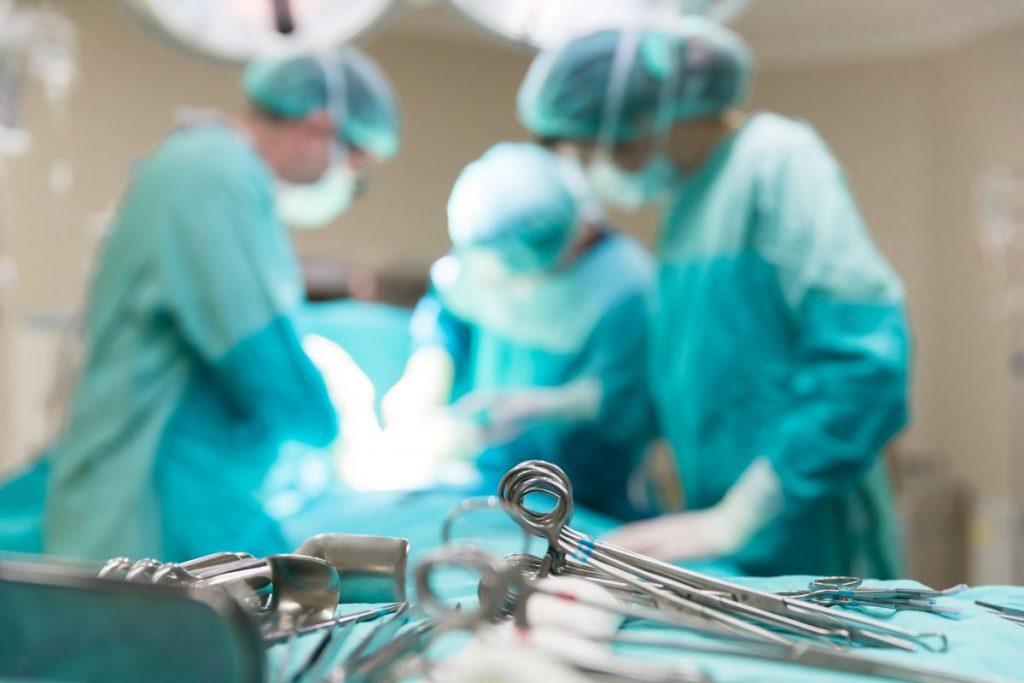 Most cases of tamponade cannot be prevented. However, certain lifestyle changes may reduce the risks in some cases. Adjusting diet and exercise, managing weight, and avoiding excessive alcohol can all reduce the likelihood of an episode. Anyone with concerns about heart health should see a healthcare provider regularly. The quicker pericardial tamponade is cauht and treated, the better the odds of survival. 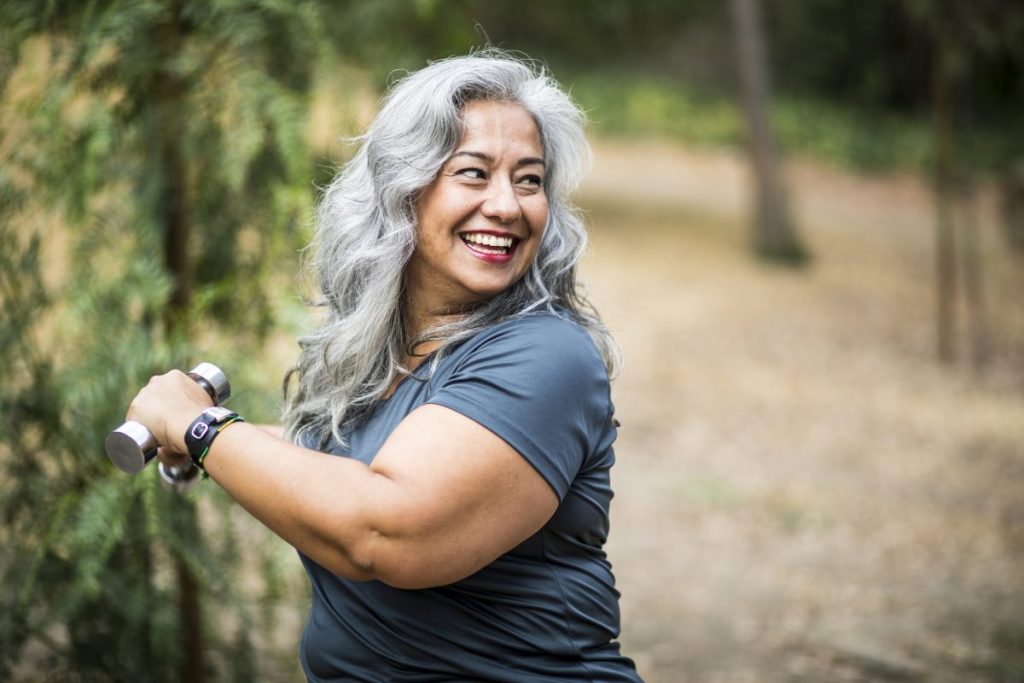