How Do Pacemakers Work?

People who have heart issues or cardiac arrhythmias (abnormal heart rate) need help to regulate their heartbeat and sometimes need a pacemaker. The device is made up of a small generator and leads or wires; a surgeon implants the pacemaker under the skin to manage these irregular heartbeats. It uses low-energy electrical impulses to help the heart beat normally. Different types of pacemakers offer options to treat heart issues of varying type and severity.

A pacemaker is generally the size of a fifty-cent piece and three times as thick, and is composed of biocompatible materials that are safe when in contact with living tissues. It has an overall casing of titanium and leads encased in polyurethane. The lead is attached to the battery or generator component and then, when implanted, placed inside the lower right ventricle. If a patient requires two leads, the second goes inside the upper right chamber. 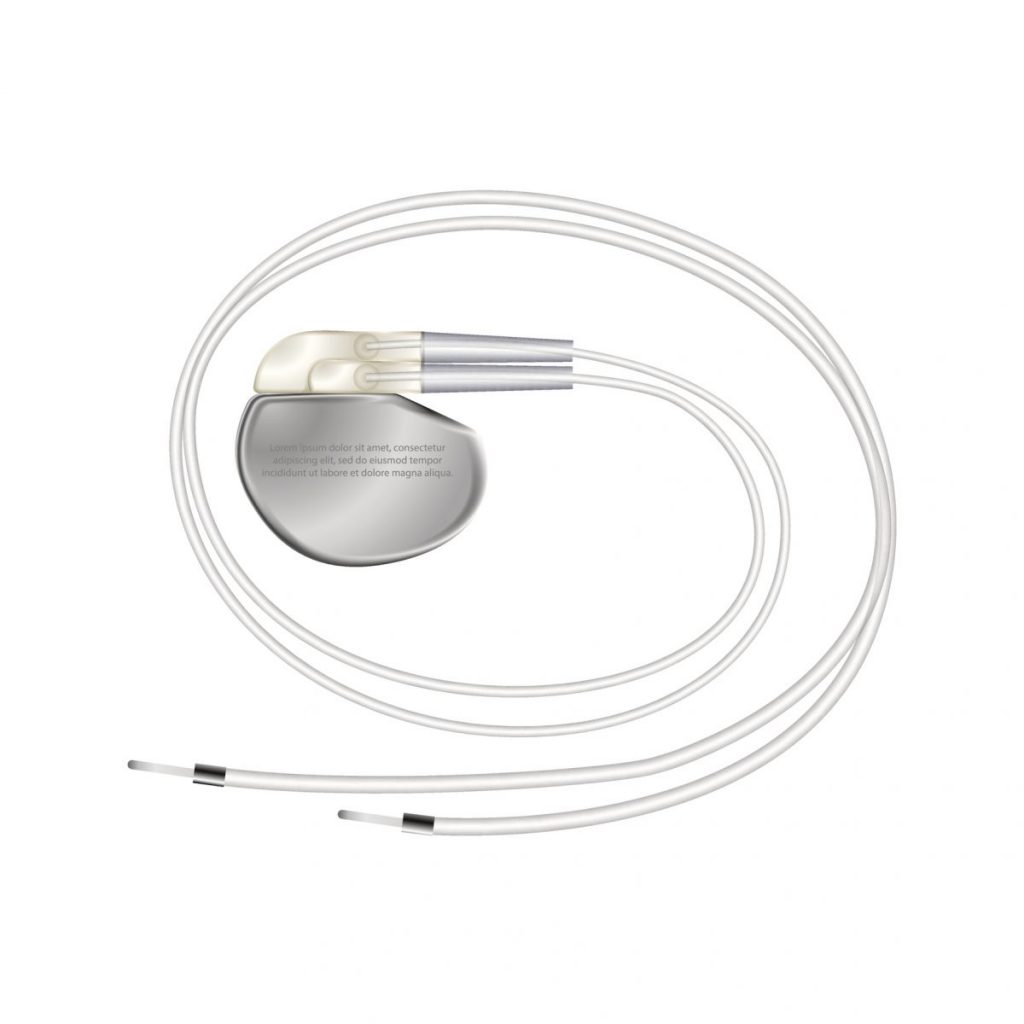 How Does a Pacemaker Work?

Electrodes continuously monitor the heart's electrical activity and send data through the leads to the computer part. If there is an abnormal heart rhythm, the computer tells the generator to send electrical pulses (as programmed by the doctor) to the heart. This "pacing" adjusts the heartbeat: if the heart rate is too, slow the device "paces" by sending a small electrical signal to the heart muscle, causing it to contract. The pacemaker is also capable of storing the information it collects about the heart, helping the doctor evaluate the therapy and adjust the pacemaker settings as needed. 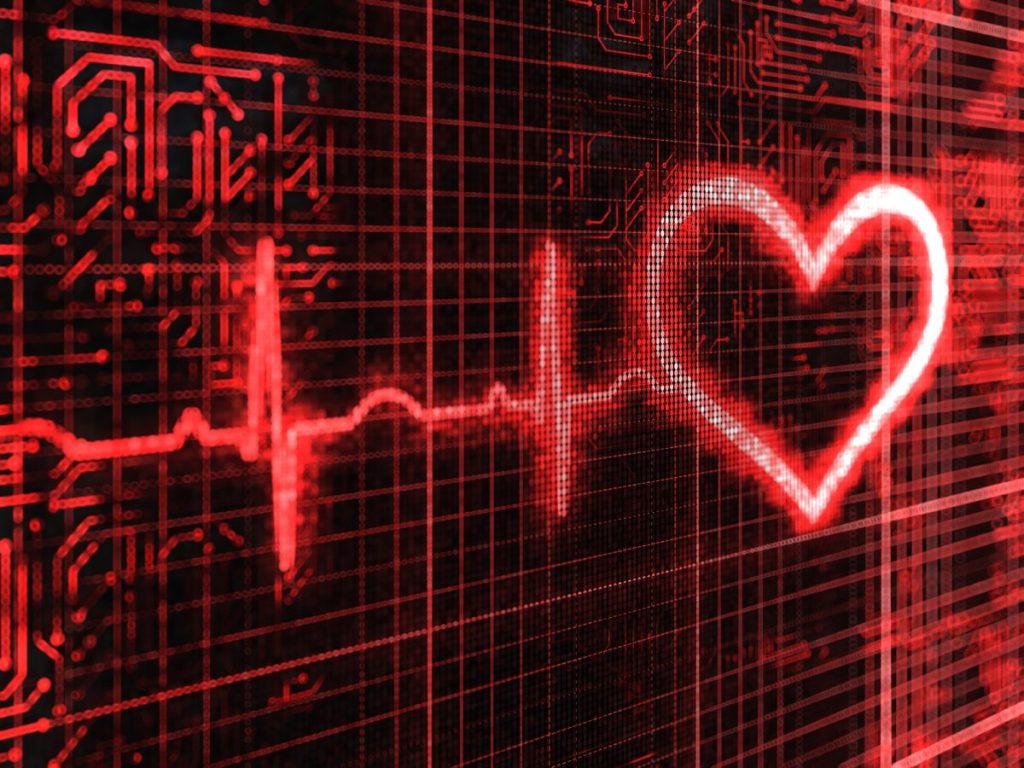 A pacemaker has two parts, the pulse generator, and the wires. The generator component contains the electronic circuitry, like a tiny computer, which continuously monitors the heart's rhythm and regulates the pacemaker function. A lithium battery provides the power source for the device. Pacemaker batteries typically last five to ten years. 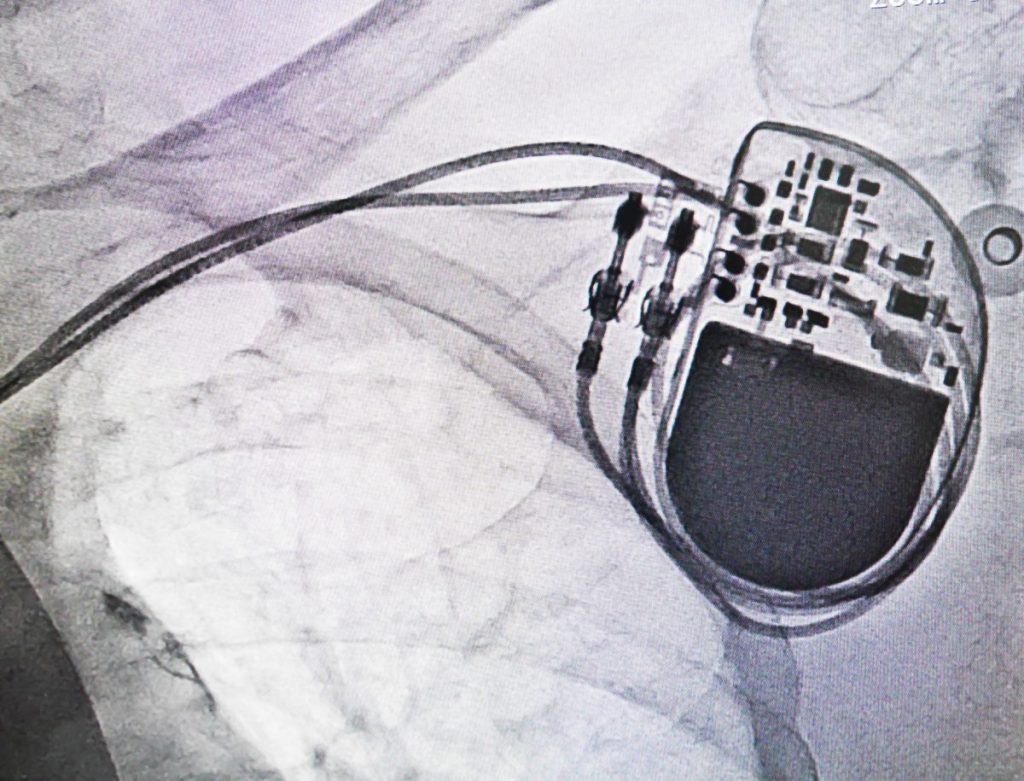 The leads are thin, flexible, insulated wires the surgeon implants in the heart's ventricle. The other end of the lead is attached to the generator. There is an ebb and flow of information along the leads; they receive both electrical information from the heart (sensing) and transmit electrical impulses to the heart to stimulate it to beat (pacing). 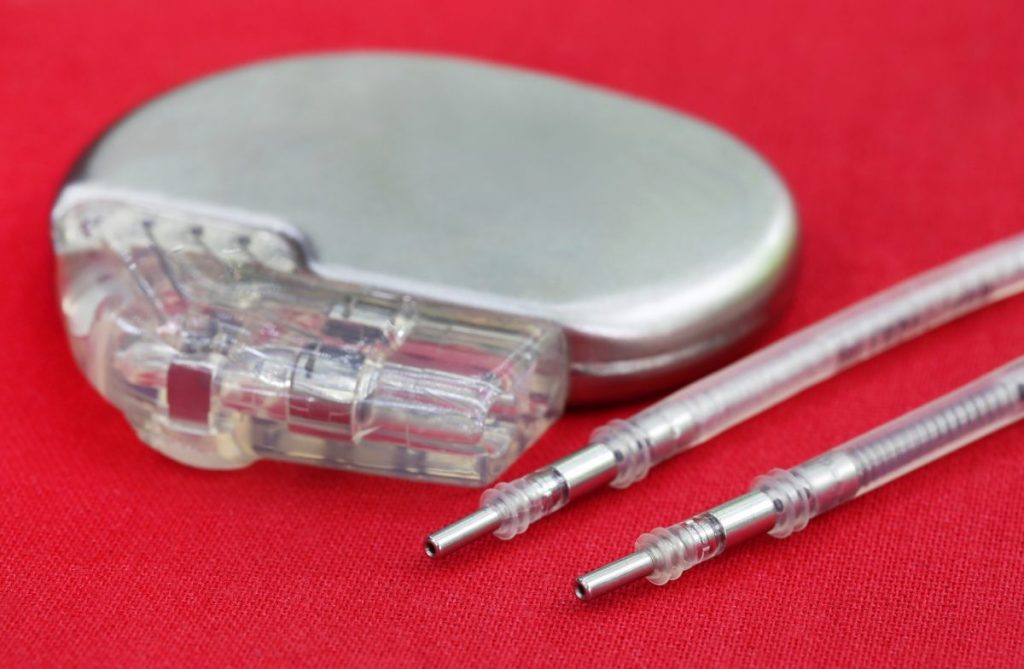 Inserting a pacemaker doesn't require open-heart surgery and most people can be released immediately after the insertion. The doctor applies a local anesthetic and numbing medication on the part of the chest where they will make an incision. The incision is small and creates a "pocket" under the skin for the pacemaker, which the surgeon implants. Then, he tests the lead,s and inserts them into a vein. The doctor uses an x-ray machine to see where to place the leads, which he then connects to the pacemaker before programming the device. The procedure generally takes anywhere from one to five hours. After insertion, some patients may notice a slight bump under the skin. 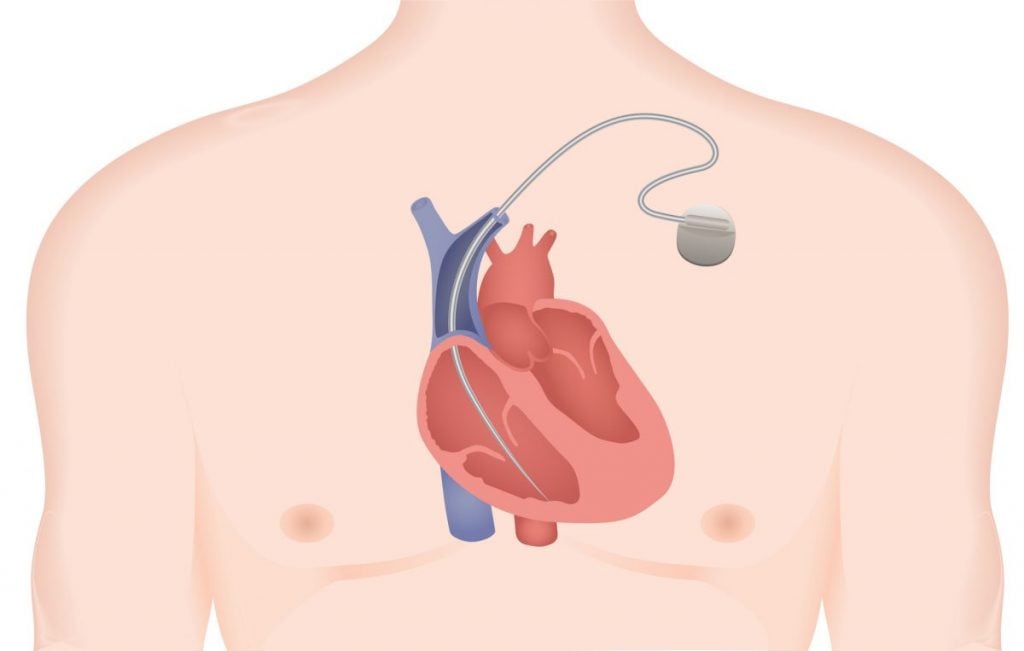 A single chamber pacemaker is one with a single lead that will be placed in only a single chamber of the heart. Typically used in specific rhythm disorders, the lead is placed in the right ventricle to help correct a slow or irregular heartbeat. 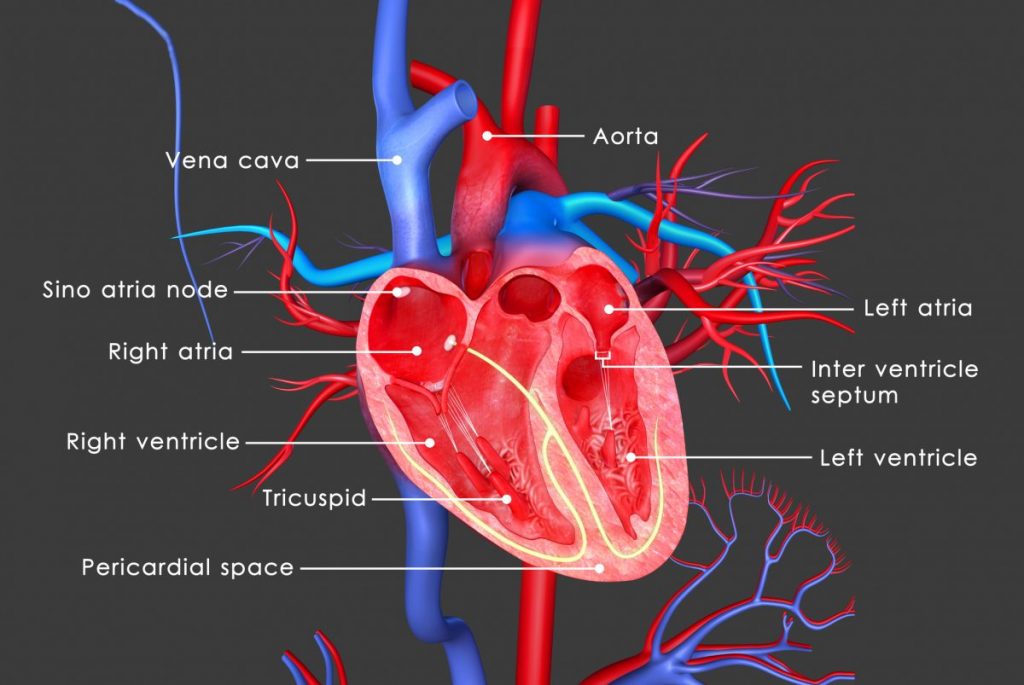 A dual chamber pacemaker helps people who require moderation and stimulation to both the upper and lower chambers of the heart. The leads carry pulses from the generator to the right atrium (upper right chamber) and right ventricle (lower right chamber). 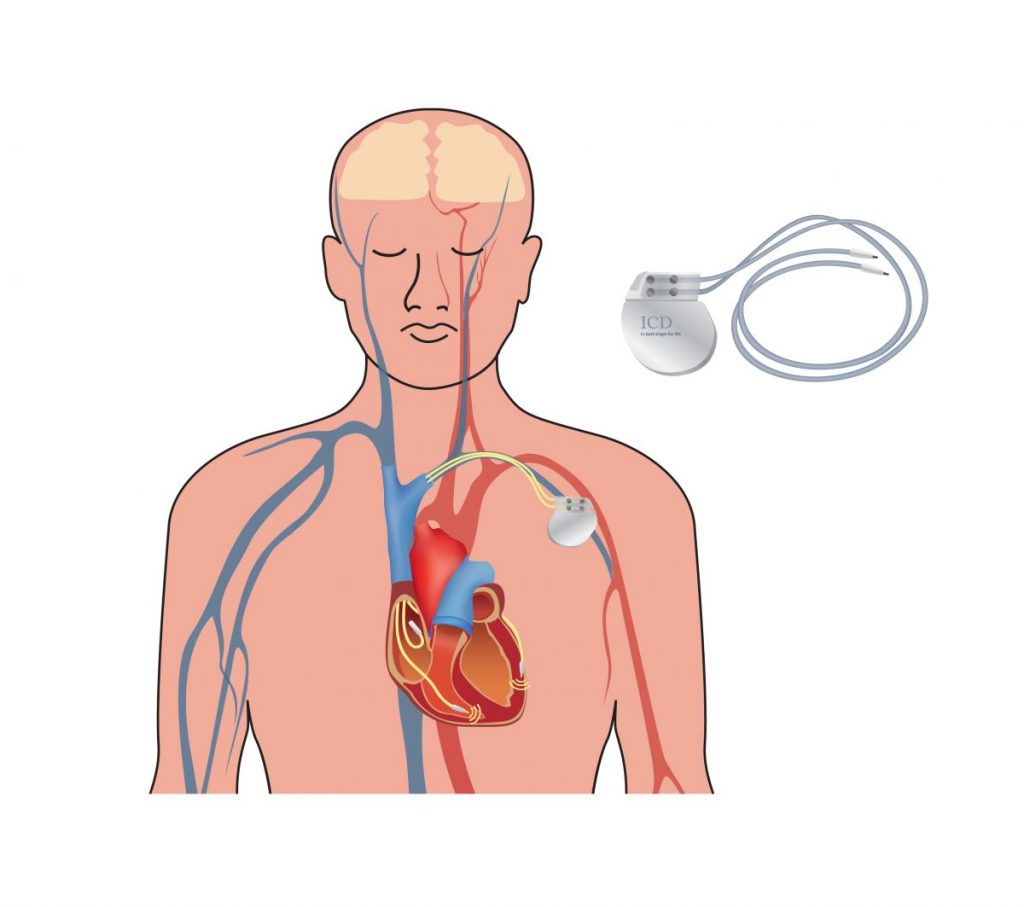 The biventricular pacemaker or cardiac resynchronization therapy (CRT) device is a more advanced pacemaker with three leads. This device typically treats heart failure. The doctor places the leads in the right ventricle, right atrium, and the coronary sinus vein to pace the left ventricle. Electrical impulses cause the two lower chambers to contract, which prompts the right and left ventricles to pump together, creating balance and improved cardiac function. 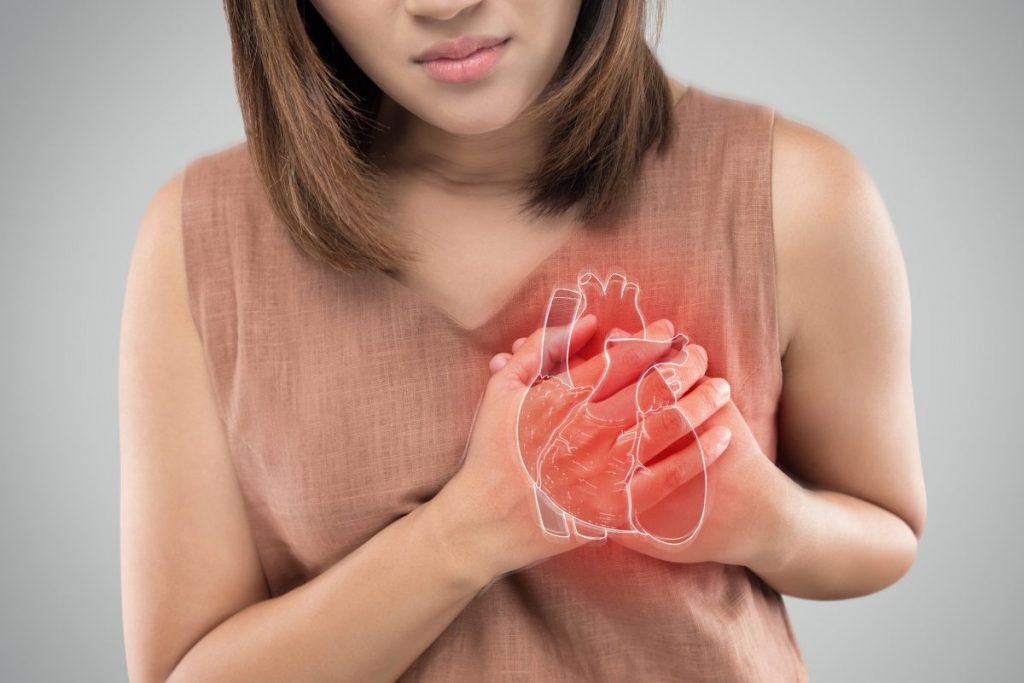 Single and dual pacemakers measure heart rate based on one measure, meaning if the heart is beating too slow, the device speeds it up. A rate-responsive pacemaker has special sensors in the generator component that detect body movement. This pacemaker can actively sense and respond to activity and adjust the heart rate accordingly. This pacemaker's pacing most closely resembles a normal heartbeat.

Living with a Pacemaker and Pacemaker Replacement

A pacemaker can eliminate problems and help reduce restrictions on the lives of people with heart problems. Simply following doctor's orders and a few very important precautions, like keeping cell phones at least six inches away from the pacemaker, will make life virtually problem free. It is important to have a pacemaker checked periodically. The battery will begin to run out around the five to ten-year mark, so the individual will require a new generator. The doctor cannot just switch out the battery -- the patient requires an elective pacemaker replacement. 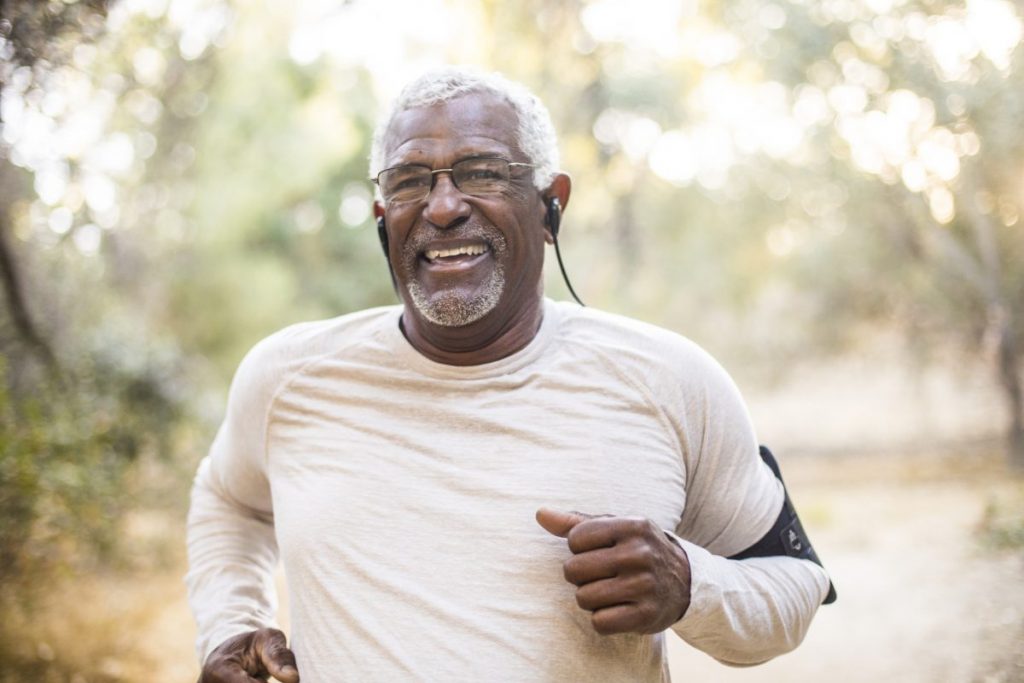