1. What Is Acute Myocardial Infarction?

Also known as a heart attack, a myocardial infarction occurs when blood flow to a part of the heart either decreases or stops, causing damage to the heart muscle. The word acute means to be severe or intense. A heart attack can be anywhere from minor to severe. No matter how mild, it is still recommended you seek medical attention right away. 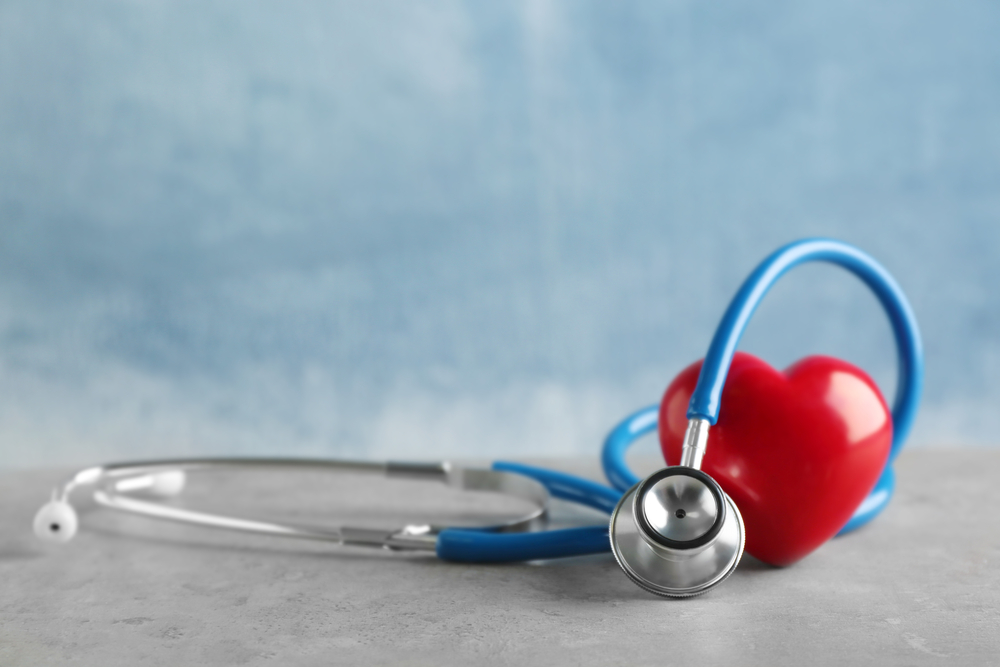