Ear infections can be extremely painful. They are caused by bacteria, fungi, or a virus. Symptoms include localized pain, headaches, difficulty sleeping, fever, hearing problems, tugging on the ear to relieve pressure, and even vomiting and diarrhea.

In addition to medical treatments, some home remedies may help alleviate ear infection symptoms. Keep in mind that home remedies are often passed down through generations and aren't necessarily supported by science.

It is possible that ear pain is caused by a tear in the eardrum. In these cases, putting anything into the ear can cause serious problems. Furthermore, these remedies are also not appropriate for people who have tubes in their ears.

It is always best to see a doctor if an ear infection is suspected. The doctor may recommend some home remedies, or choose to treat the infection with pharmaceuticals.

A common home remedy for earaches is a salt pack. Salt is inexpensive, and most people already have it in their home. Begin by warming the salt in a pan, over low heat, or in the microwave. Place the hot salt in a cloth bag and secure it. Lie down and place the hot bag over the affected ear for five to ten minutes. The heat helps relieve pain and swelling. 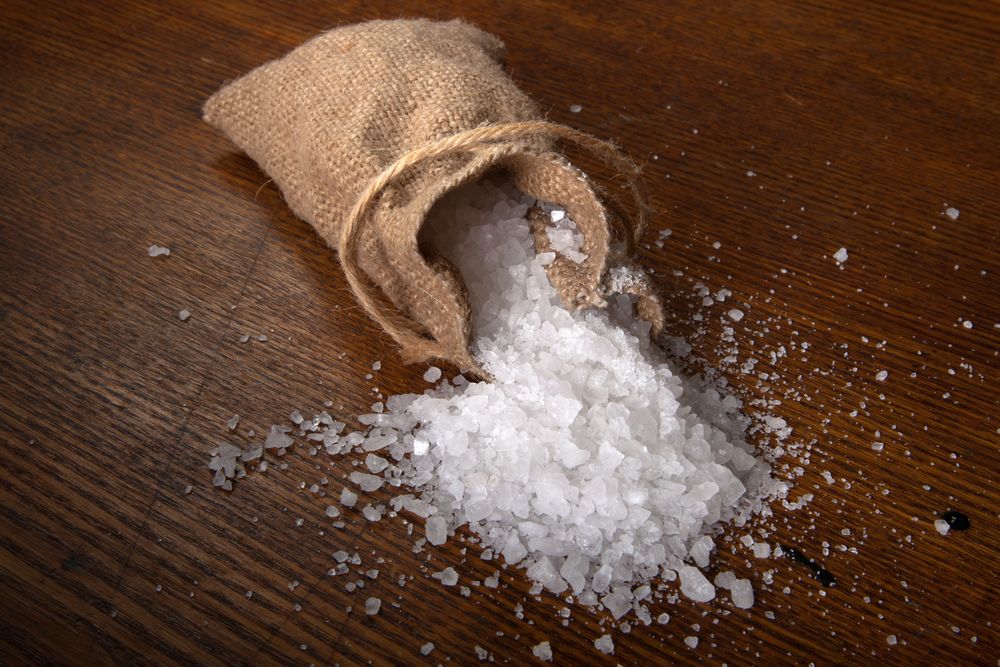 To gently clear ear obstructions such as fungus or wax, some people heat olive oil or mustard oil to make ear drops. This method requires extreme care to avoid injury, and the oil should never be warmer than skin temperature. Place two to three drops of oil in the affected ear. This softens the wax enough to remove it easily with a cotton swab. Again, it is vital to only run the swab around the outermost parts of the ear to avoid puncturing the eardrum. Although scientific proof is lacking, the American Academy of Pediatrics says doing this is unlikely to be harmful. However, avoid it if there are tubes in the ears or a punctured eardrum. 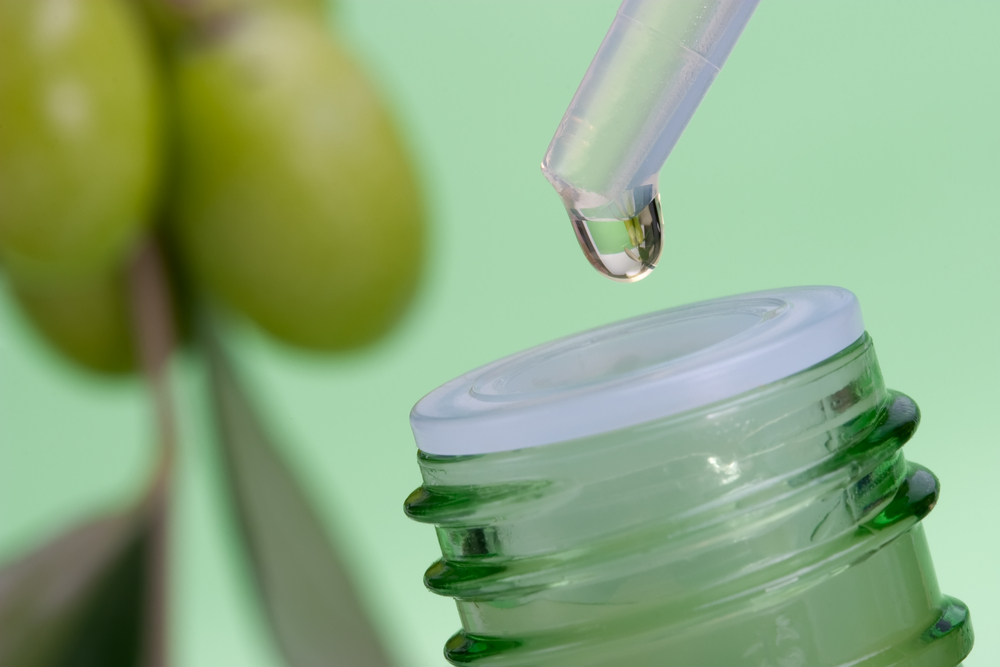 Garlic has antibiotic and anti-inflammatory properties and may help alleviate ear pain. Heat chopped garlic cloves with sesame oil or mustard oil. Once it turns dark, strain the oil and use once cooled. Two to four drops in each ear can offer relief. Cooking fresh cloves in water, crushing them, and adding salt in a compress can also draw out pain and reduce swelling. Do not place garlic or oil in the ear canal if you have a ruptured eardrum or have had ear tubes placed. 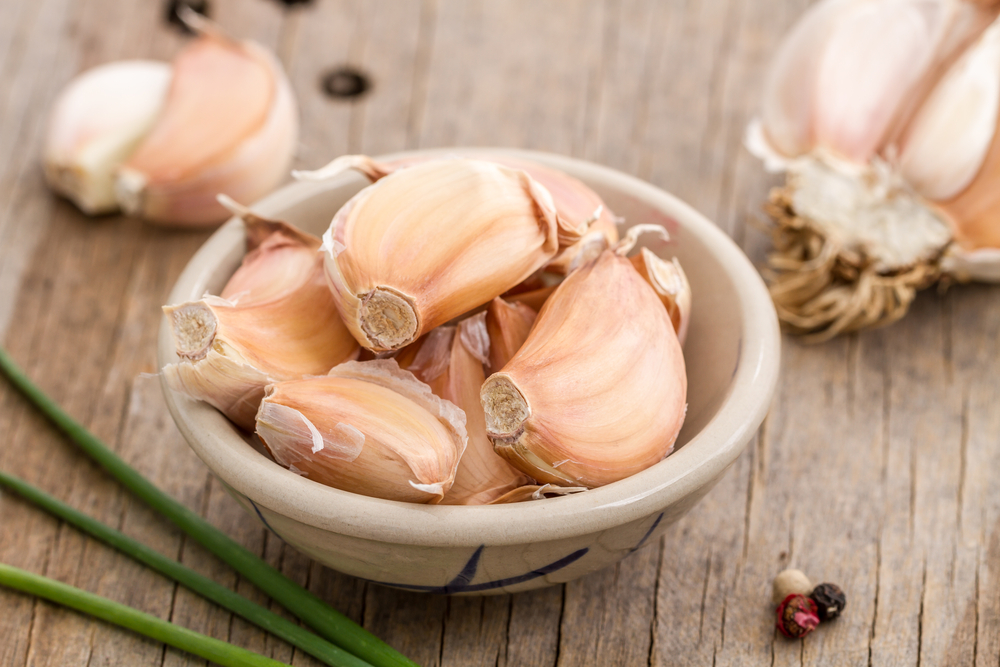 Basil can help relieve the pain of a minor earache by spreading basil oil on and around the ear. Fresh oil can be extracted from basil leaves, or essential oil can be mixed with a carrier such as coconut oil. Mix one drop of basil oil with one teaspoon of carrier oil. Never place undiluted essential oils on the skin. Do this twice daily as a remedy to help relieve earache pain. Studies in rats show that oil of basil can cure certain types of bacterial ear infections, but studies in humans do not exist. 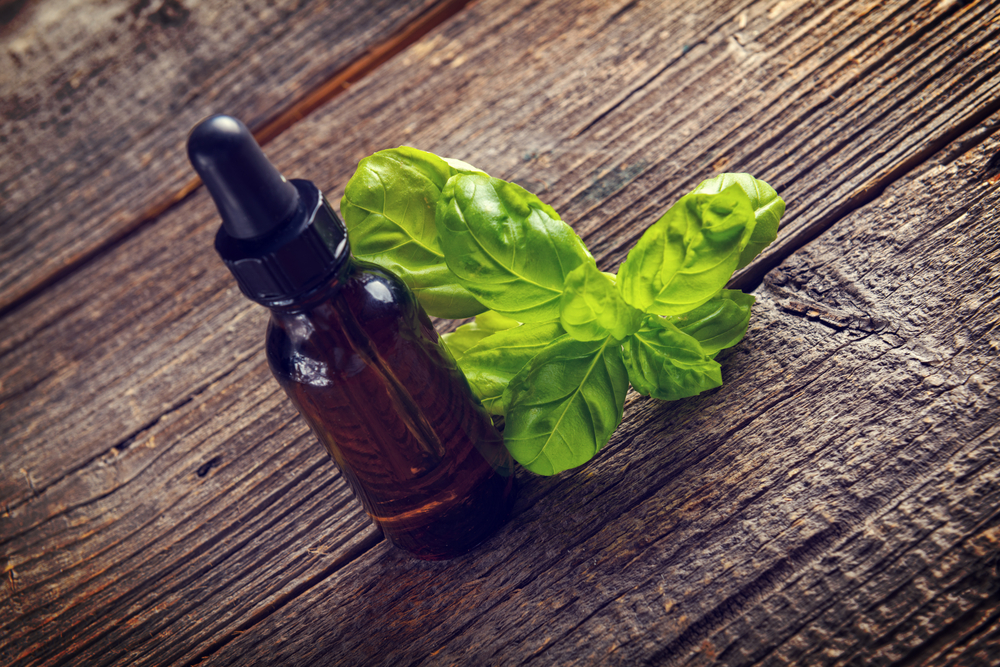 Apple cider vinegar has anti-bacterial and anti-fungal properties but it's not clear whether it can treat an ear infection, as no studies have looked at this issue. However, some people claim benefits.Mix equal parts apple cider vinegar and water and soak a cotton ball in the mixture. Once completely soaked, use the cotton ball as an earplug and leave it in for five minutes. Remove the ball and lie down with the infected ear facing the floor, placing a towel under the ear to allow the liquid to drain. 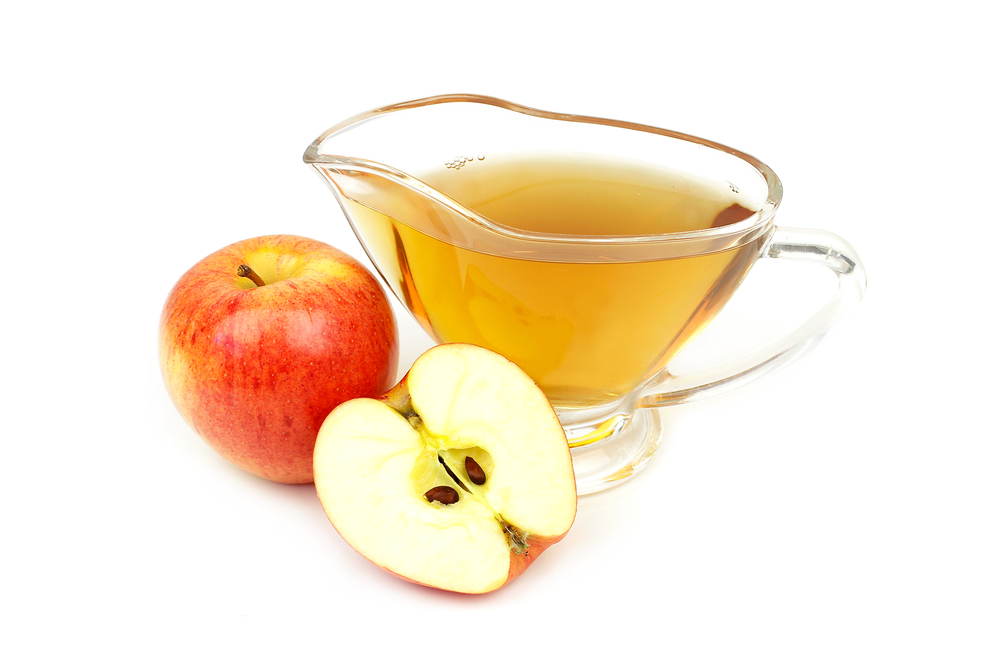 Heat is one of the best methods for instant relief from earaches. When used as an ear pack, the warmth of a hot water bottle eases pain and reduces swelling. Only leave compresses like hot water bottles on the ear for five minutes at a time, and ensure the warmth is comfortable and not painful. 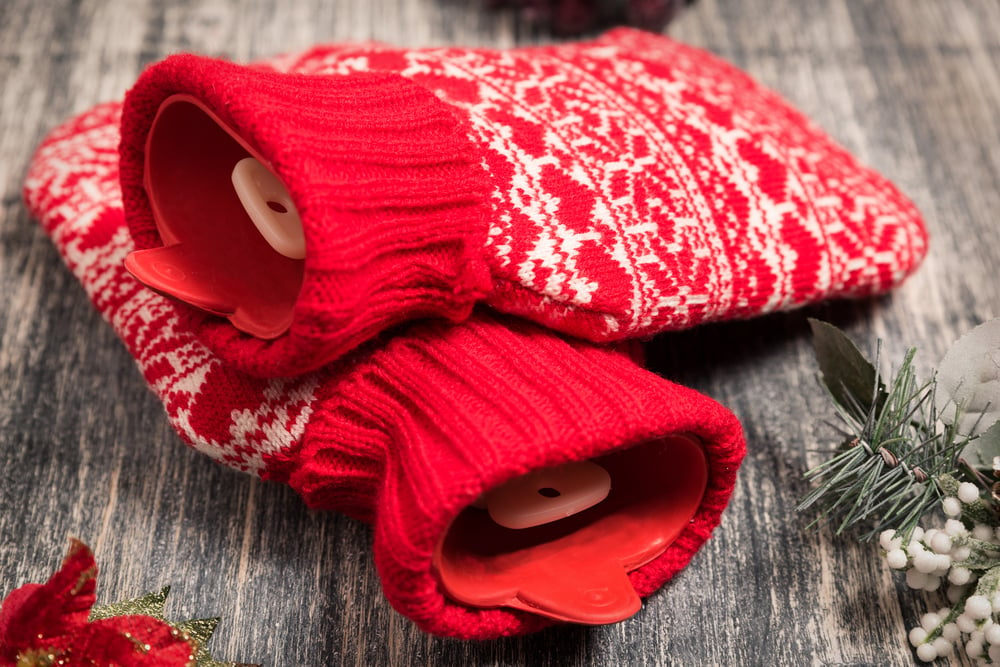 Onions are a common home remedy, and some people say onion juice helps ease ear infection pain. Chop an onion, microwave it for one to two minutes, cool it and strain the juice. Place three drops in the affected ear. After five to ten minutes, turn the head and let it drain out. Although unlikely to be harmful unless you have ear tubes or a ruptured eardrum, there are no studies to support the stated benefits. It's a treatment that has passed down through the generations. 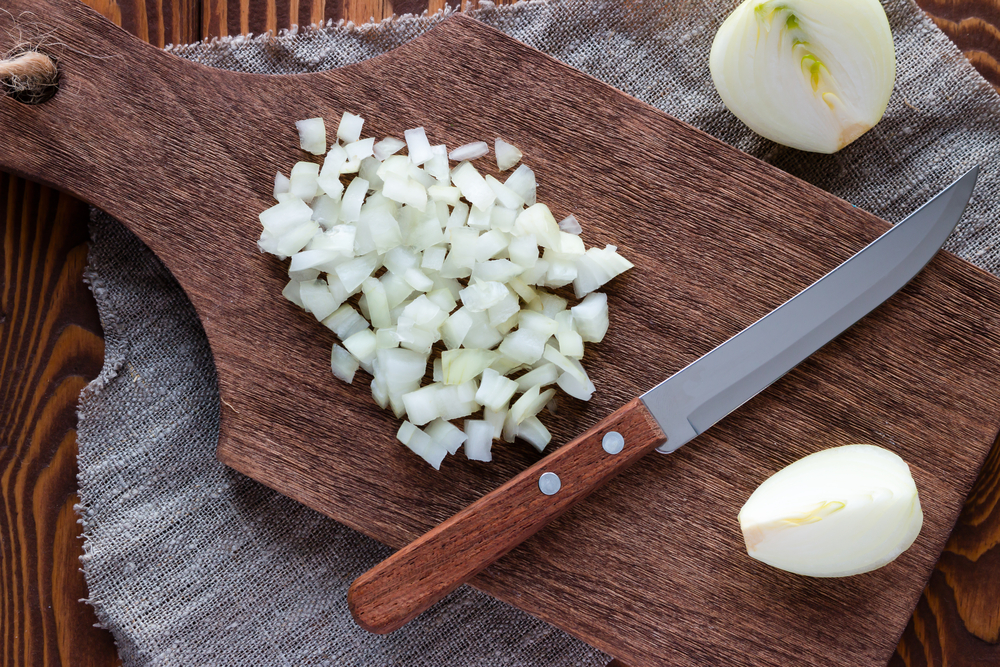 Tea tree is a well-known essential oil with antibacterial, anti-fungal, and antiseptic properties. Some online sites recommend creating a diluted tea tree oil eardrop to treat ear infections. Mix two or three drops of tea tree oil with olive oil or into one and a quarter cups of warm water. Lie down and add a few drops of this solution to the affected ear and let it drip along the ear canal. After one minute, sit up and let the excess solution drip out, clearing it away from the outer ear with a cloth. Despite the antibacterial and anti-fungal properties of tea tree oil, no studies have looked at whether it is effective for treating ear infections. Plus, tea tree oil can be irritating to the ear canal. If one has tubes in their ears, oil can cause clogging. Seek the advice of a physician before placing tea tree oil or any other oil in the ear canal. 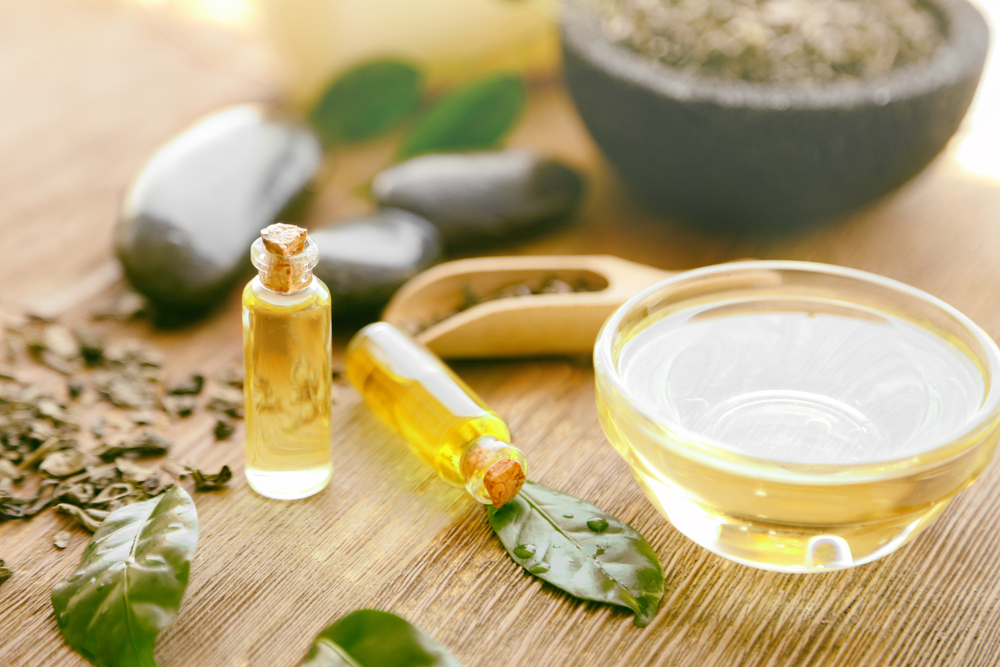 Though less well known than some home remedies, radishes have long been used in folk treatments. Some online sites recommend draining the oil from radishes and, sometimes, mixing it with radishes to make an ear drop. However, there's no scientific evidence to support using this remedy to treat an ear infection or reduce ear pain. 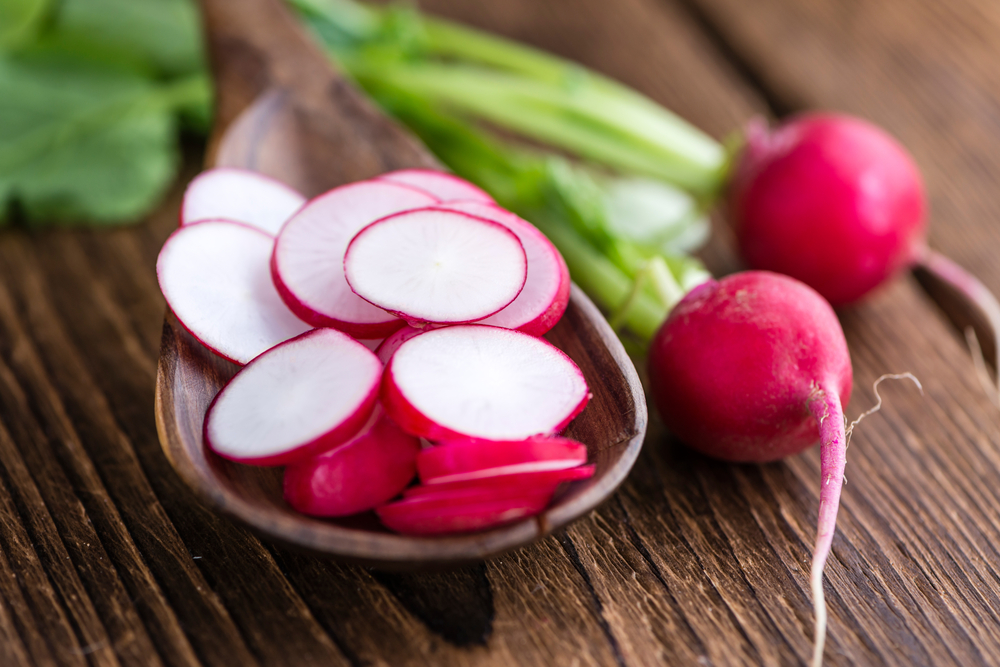 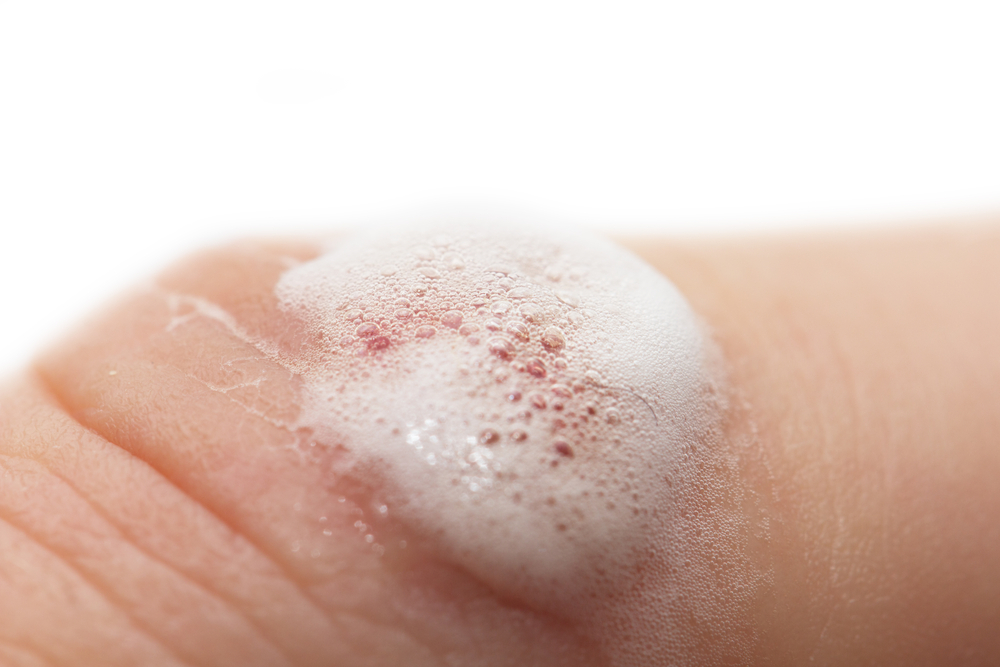