Why is My Poop Green?

Bowel habits are an excellent indicator of a person's digestive history — the foods we eat affect the color of our stool. However, they can also indicate infection, digestive problems, or, in rare instances, serious illness. Medical professionals consider stools that are any shade of brown to be healthy. Green stools may also be normal, depending upon a person's diet. By understanding what the different stool colors mean and why they occur, you can evaluate changes and determine whether medical intervention is necessary.

Doctors consider a green stool to be healthy in most cases. Eating green leafy vegetables such as spinach, kale, Chinese cabbage, arugula, green beans, bok choy, and other greens can produce various shades of green stool. The chlorophyll in these plants is responsible for this characteristic. Drinking beverages made from flavored drink mixes that contain green food coloring or eating foods that contain green food dyes can also turn stools from a brownish color to vivid green. Consuming blue or purple foods such as blueberries can result in a greenish-blue stool, too. 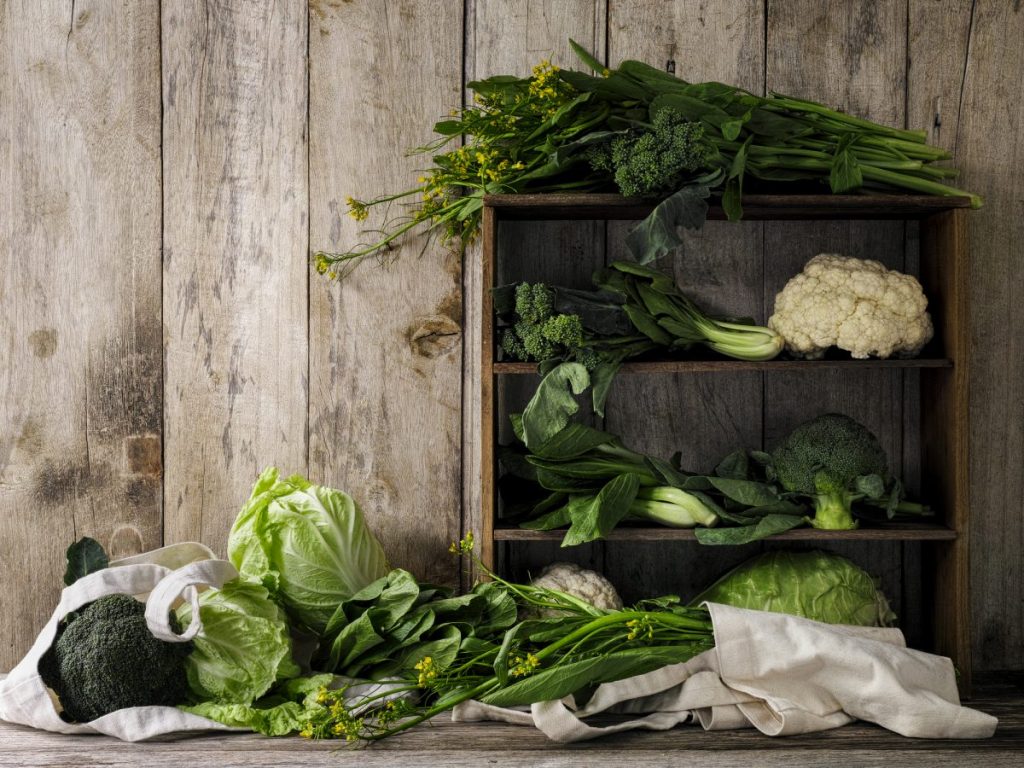 Bile helps the human body with fat digestion. During the digestive process, the bile is released into the small intestine from the bile ducts. From there it moves, along with digested food, into the large intestine. As the bacteria in the large intestine interact with the bile, the stool changes color from green to yellow to brown. However, large amounts of caffeine, alcohol, or spicy foods such as jalapeno peppers can cause a laxative-like effect on the digestive system. Before the stool changes from green to brown, the body passes it through, and the stool is green. 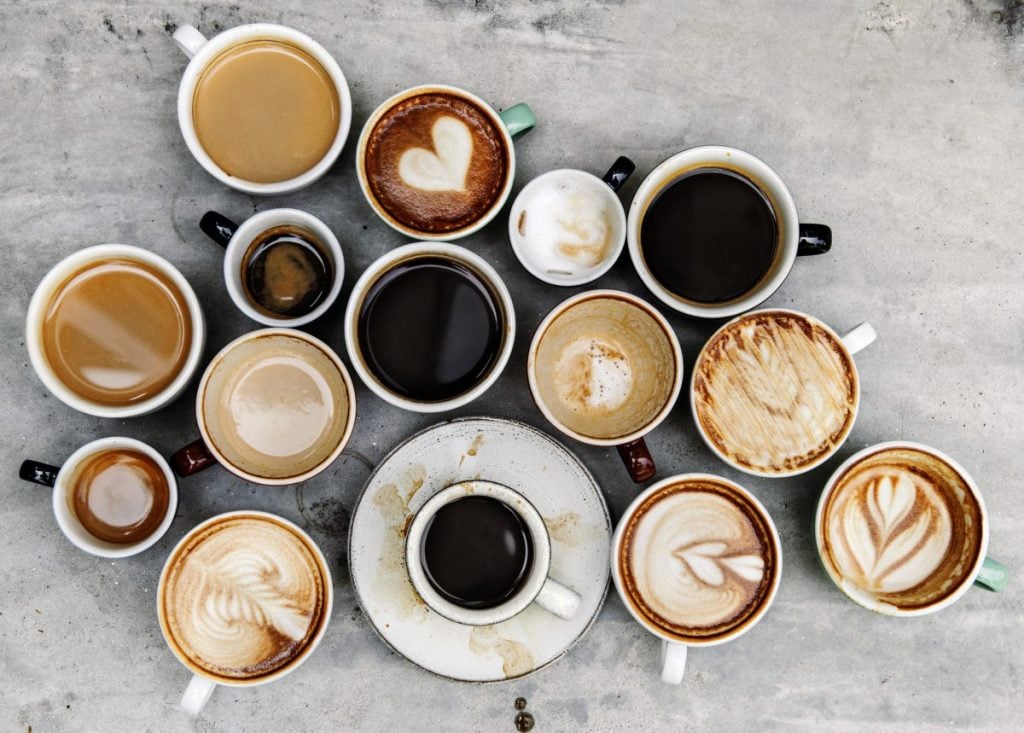 Medical Issues That Cause Green Stools

Bacteria such as Salmonella and giardia cause digestive elimination to occur at a much faster pace, which may result in greener stools. Those with Crohn's disease may also experience green stools because the condition causes the bile to move through the intestines too quickly. Those with irritable bowel syndrome or ulcerative colitis are also prone to green stools. Small tears in the tissue that line the anus, called anal fissures, can sometimes develop following a bout of chronic diarrhea. This may cause not only green stools but bright red blood spots in the stool as well. In most cases, green stool is not a serious condition or a symptom of a life-threatening issue. However, if the individual also experiences recurring nausea, vomiting, diarrhea, or pain, physicians usually recommend testing to determine a diagnosis. 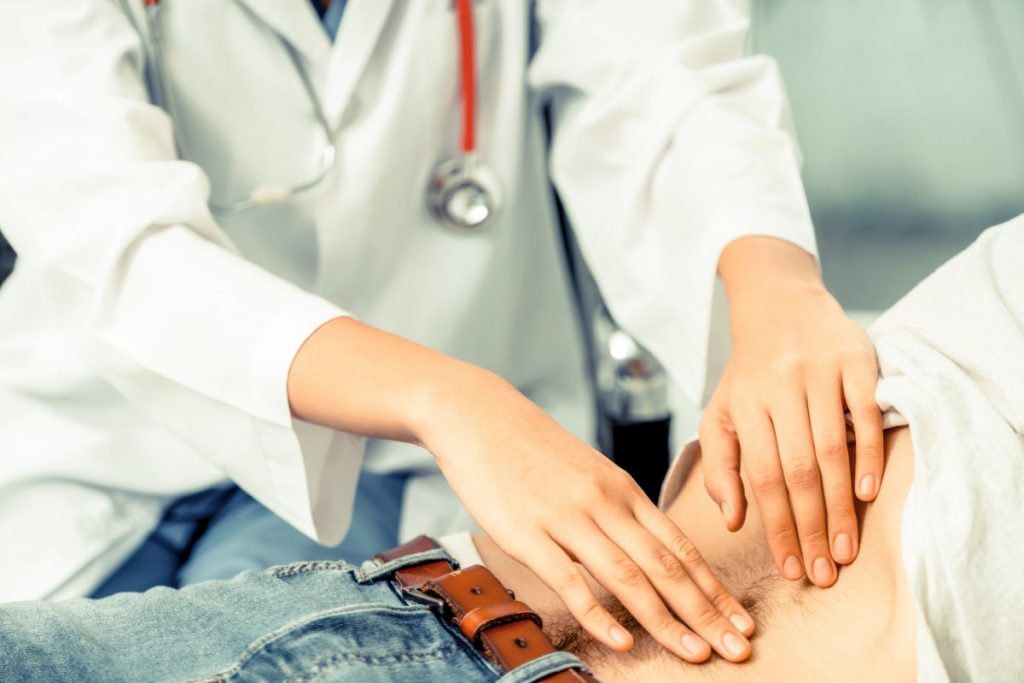 Black Stools and the Foods That Cause Them

A popular misconception is that black stools always indicate a serious condition, such as internal bleeding. That isn't usually true. Certain foods, such as black licorice, blueberries, dark chocolate sandwich cookies, blood sausage, and iron-rich foods can cause a color change. Just about any dark-colored food can turn the stool to a blackish-blue or very dark, blackish-green color. If the individual is taking an iron supplement, their stools could be black for as long as they continue taking the supplement. Bismuth, a common ingredient in Pepto-Bismol can cause black stools as well. 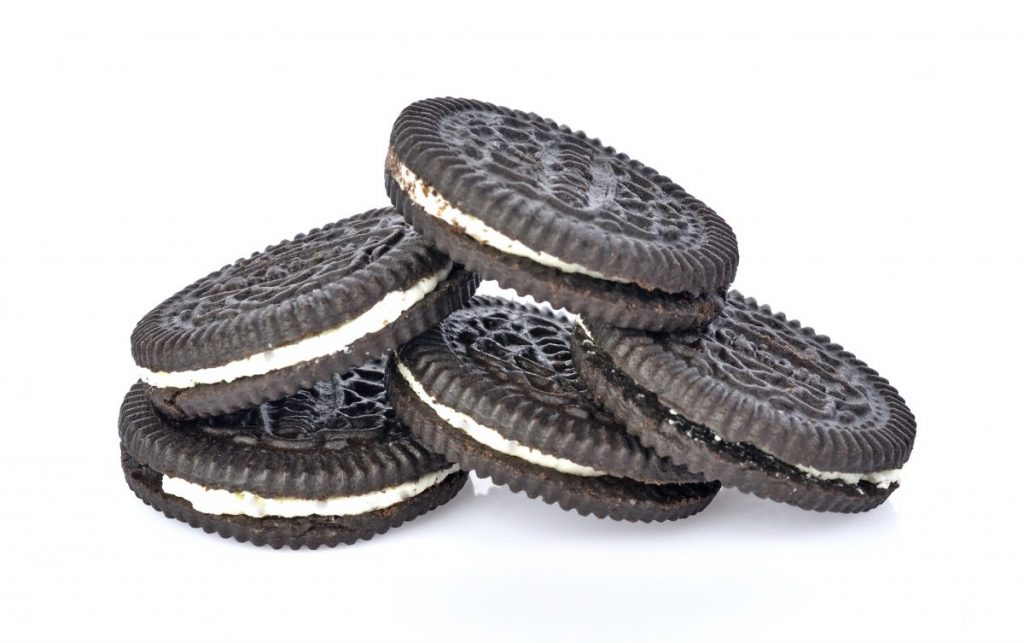 Stools changing from a normal brown or greenish color to black can also be a sign of a serious health issue if no foods were ingested to cause the change. If an individual is experiencing black stools that are also tarry in appearance, this could be a sign of digestive issues such as bleeding ulcers. Bleeding from the esophagus or stomach manifests as black stools, whereas bleeding lower in the intestinal tract, from the colon or rectum, is more likely to cause the stools to be red or have visible blood. Most black stools are caused by diet, Pepto-Bismol, or iron supplements, but it's important to see a doctor if the symptoms last for more than a few days. 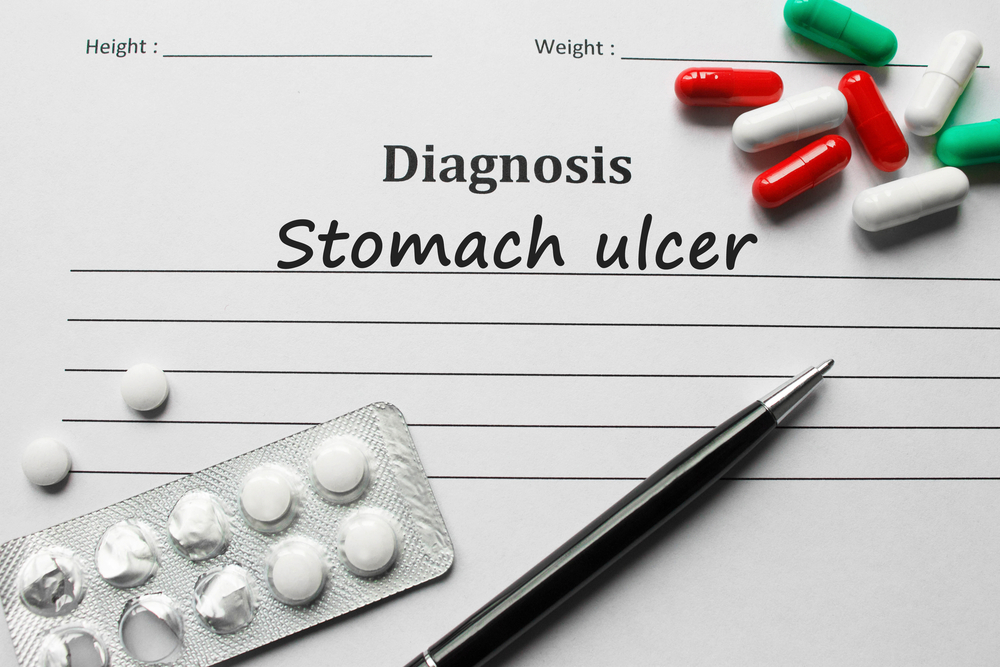 When most people see red in their stools, they immediately associate the color with blood. In most cases, there is little cause for concern. A variety of foods lead to red-hued stools. Tomato soup, tomato or red vegetable juice, cranberries, beets, red peppers, and paprika can cause the color change. Red dyes are a common additive to processed foods and can also lead to red stools if a person ingests them. Red gelatin, red candies, cereals, and even snacks like Fire Cheetos can change the stool to a red color. 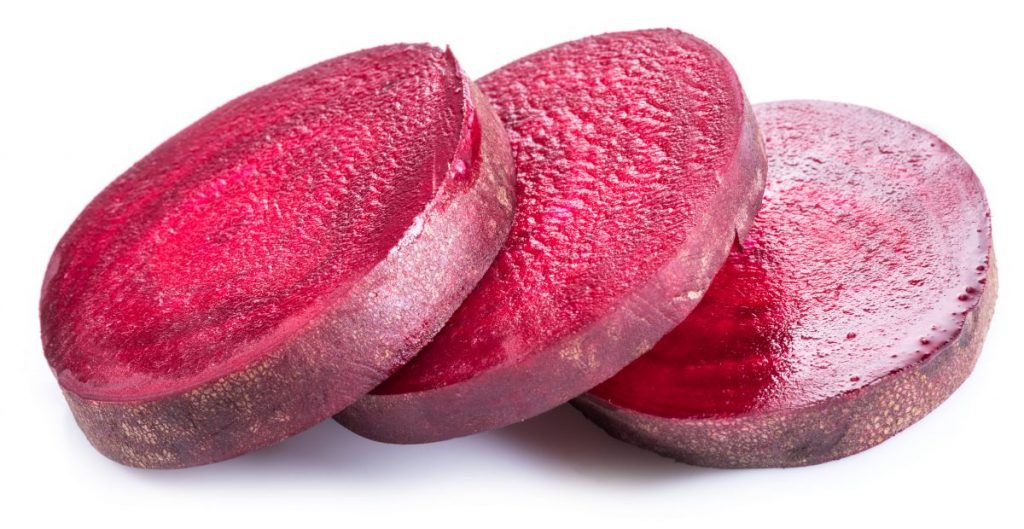 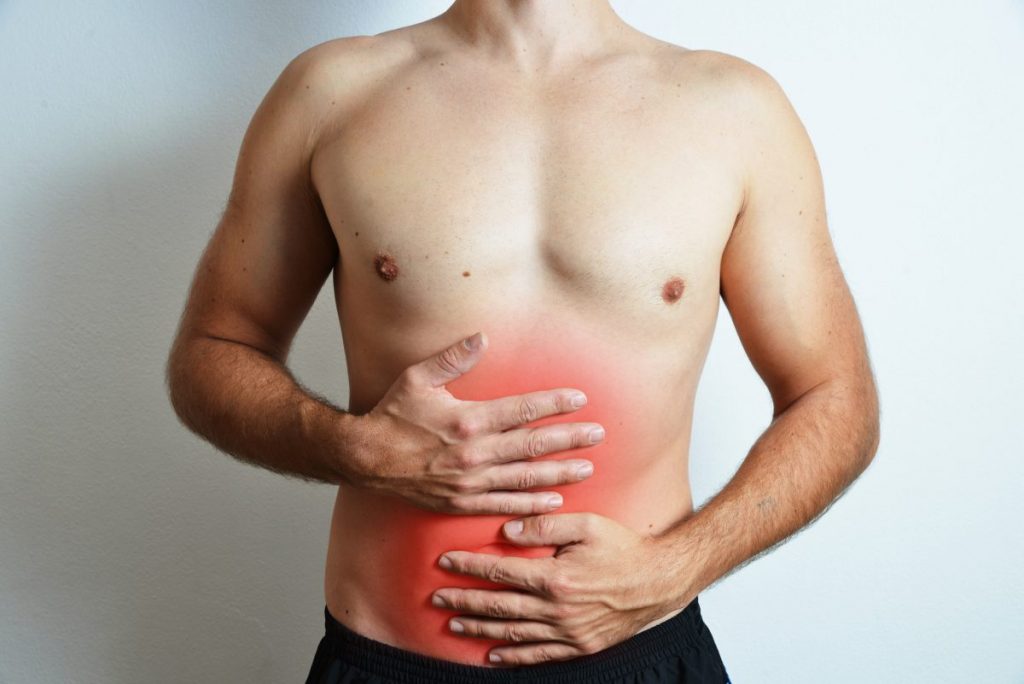 Veggies Can Cause Yellow Stools

Any food coloring can change the color of a person's stool. A birthday cake with yellow frosting may cause yellow stools, for example. But even natural foods such as carrots and sweet potatoes can cause a change in stool color. The spice turmeric, known for its bright orange-yellow hue, can also cause stools to look yellow. Plus, some people take turmeric in supplement form. If an individual consumes a high-fat diet, they may also experience yellow stools. Some people may notice yellow stools after consuming processed foods or those high in gluten. 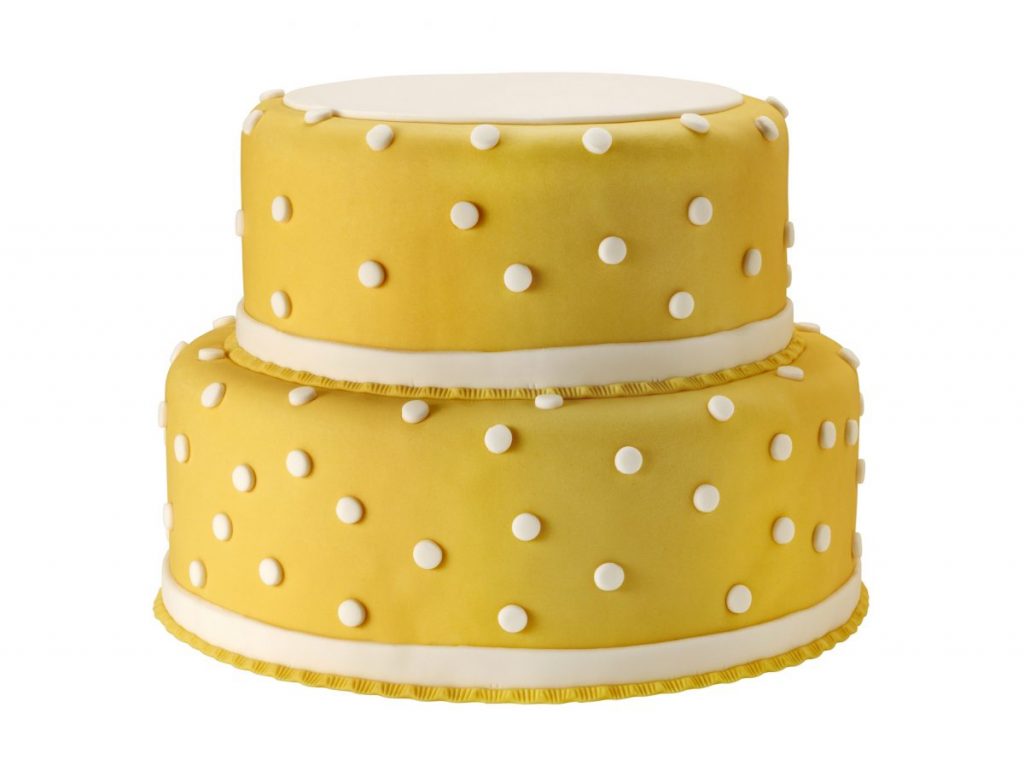 Stress and Other Causes for Yellow Stools

The human body reacts to stress in several ways. Anxiety and stress speed up digestion and prevent the absorption of nutrients from their food. It is possible for people to experience yellow stools and diarrhea as a result. The yellow color comes from undigested fat and bile. If the individual notices a foul smell or complains of stomach cramps, headache, or nausea along with the yellow stool, they could have an infection of the intestinal tract called giardiasis. Certain disorders also cause yellow stools: 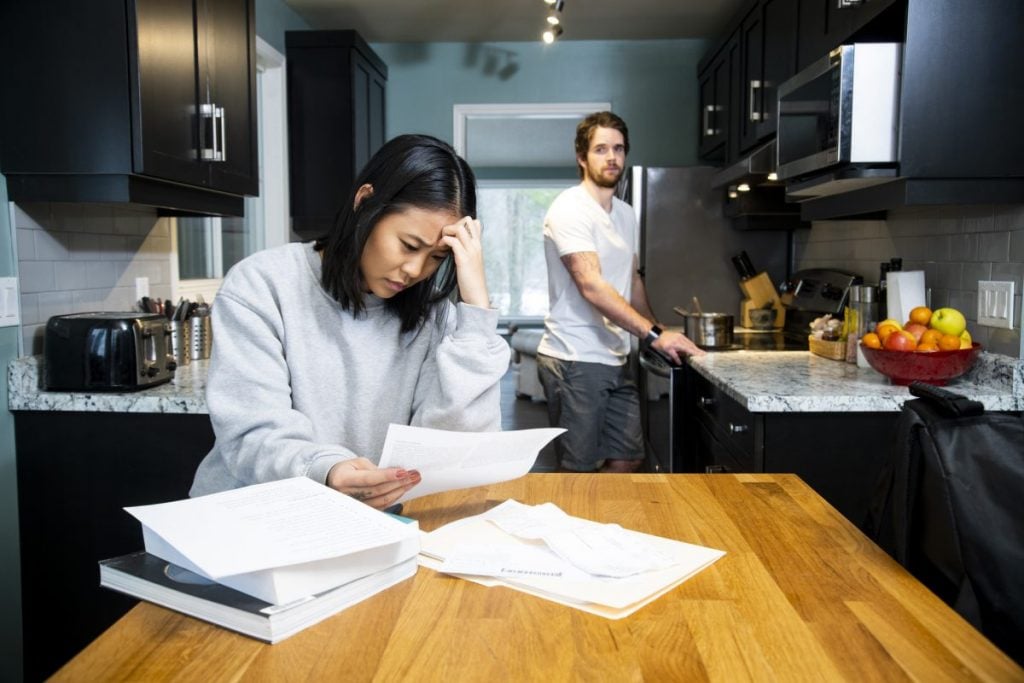 The ingestion of certain medications can cause light-colored, white, or clay-colored stools. These include NSAIDs, birth control pills, and some antibiotics. However, if the individual has not ingested any of these medications, pale colors of stool could indicate a liver-related issue or gallstones. If the change in stool color is also accompanied by darker urine, the symptoms could indicate bile duct stones. These symptoms call for medical attention, especially if the individual also has a fever, chills, right-sided abdominal pain, or if the stools have a greasy consistency. 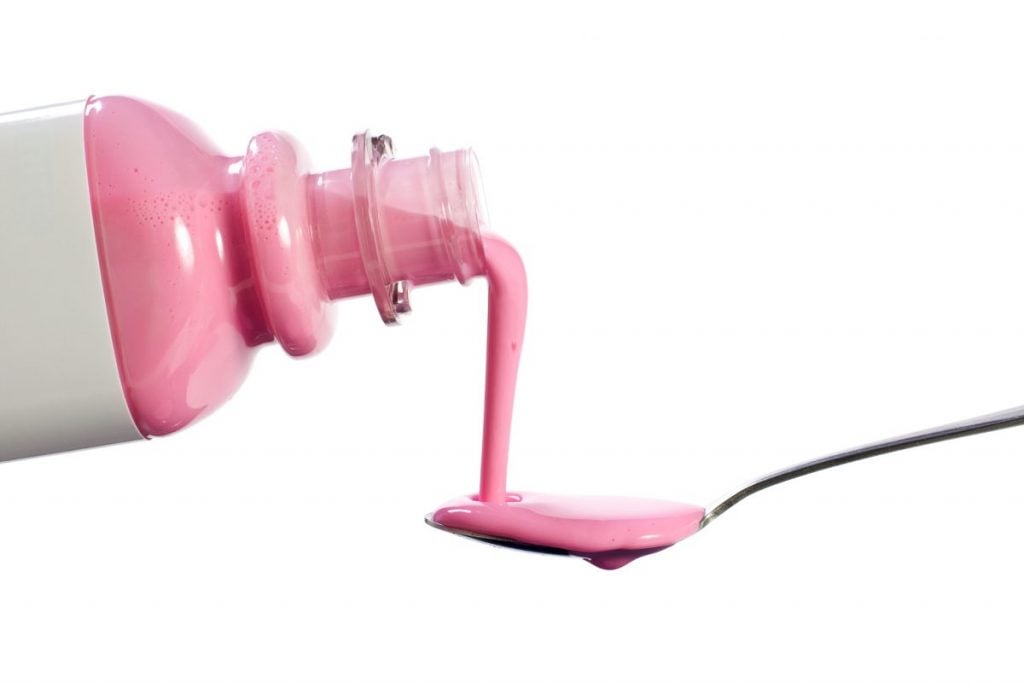