What You Need To Know About Nasoendoscopy

A nasoendoscopy is a medical procedure that allows a doctor to look into your nasal passages, throat, and voice box or larynx to diagnose potential issues. An endoscope is used for this procedure -- a thin, flexible tube that can be passed through the nose and into the nasopharynx, through the oropharynx, and beyond to the voice box. The endoscope is equipped with a light and video camera that allows the operator to see where they are going. The doctor can also use the endoscope to take a tissue biopsy.

There are many reasons your doctor might order a nasoendoscopy, from the reasonably mild ENT issue to considerably more severe problems such as a suspicion of cancer. Continued nosebleeds, nasal polyps, sinusitis, issues with swallowing or speaking, and sleep apnea could also call for a nasoendoscopy. 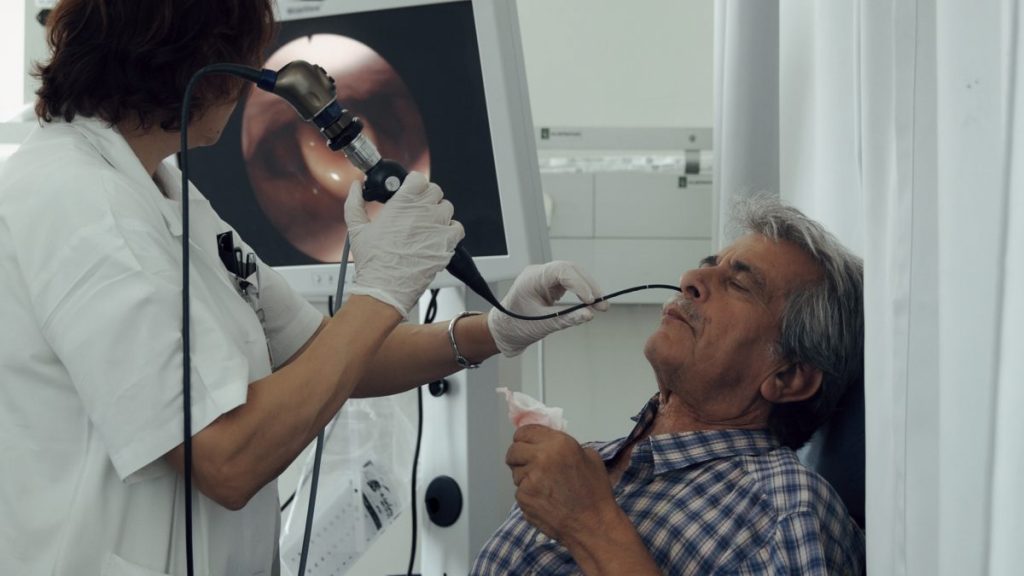 Will You Need to Be Admitted to the Hospital?

No. In fact, a nasoendoscopy can be performed nearly anywhere and is not often an emergency procedure. Usually, the test is ordered as a broader, diagnostic examination. It's a simple procedure that you needn't worry about; just sit still and relax, and should not take more than a few minutes. 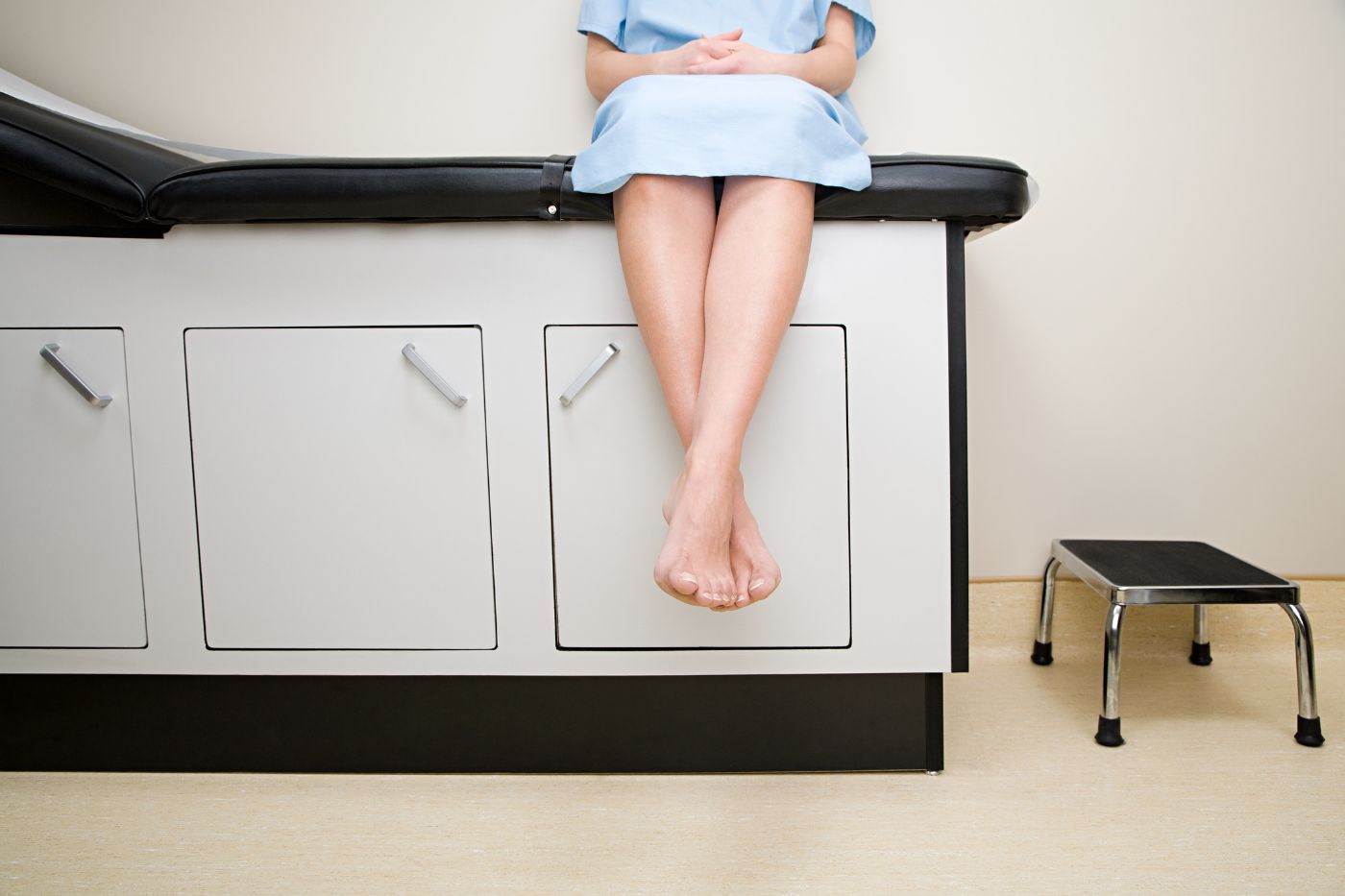 A nasoendoscopy test is generally painless. The procedure is largely diagnostic, but the presence of growths such as nasal polyps could make the procedure uncomfortable, though pain is unlikely. The test requires a tube be inserted down your throat which will feel unnatural, but often the doctor will use a numbing agent for the nasal passage, eliminating most of the discomfort. 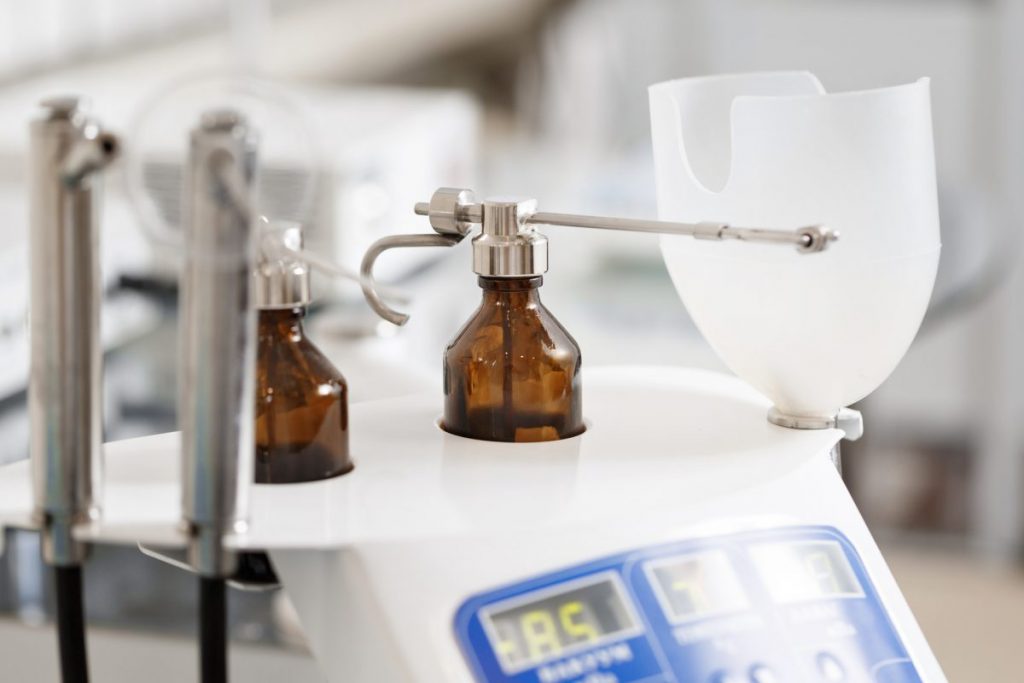 What Does the Patient Need To Do?

Your job is simply to relax and let your doctor do the driving while you sit up straight -- in most instances -- and try not to squirm. Sneezing does happen from time to time, but this is natural.  The nurse or doctor administering the test may ask to perform a few tasks including talking, swallowing tinted water, and puffing out your cheeks. While the doctor may take a biopsy, you will not feel it. When the test is complete, the doctor will slowly and gently remove the endoscope. 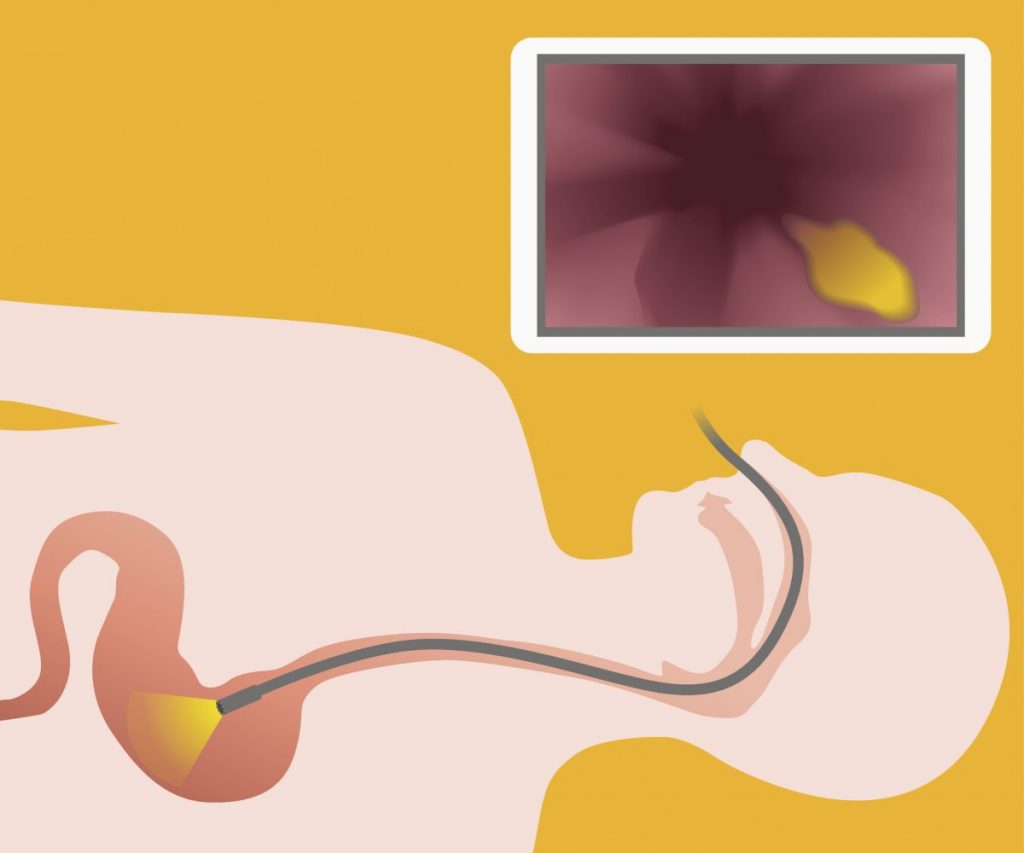 Why Is My Doctor Performing Biopsies?

This will vary based on what your doctor finds or expects to find during the nasoendoscopy, and the condition that prompted the test. Tissue samples that are taken during the test will be sent to a lab for examination and could help your medical team determine the origin or cause of whatever symptoms you are experiencing. 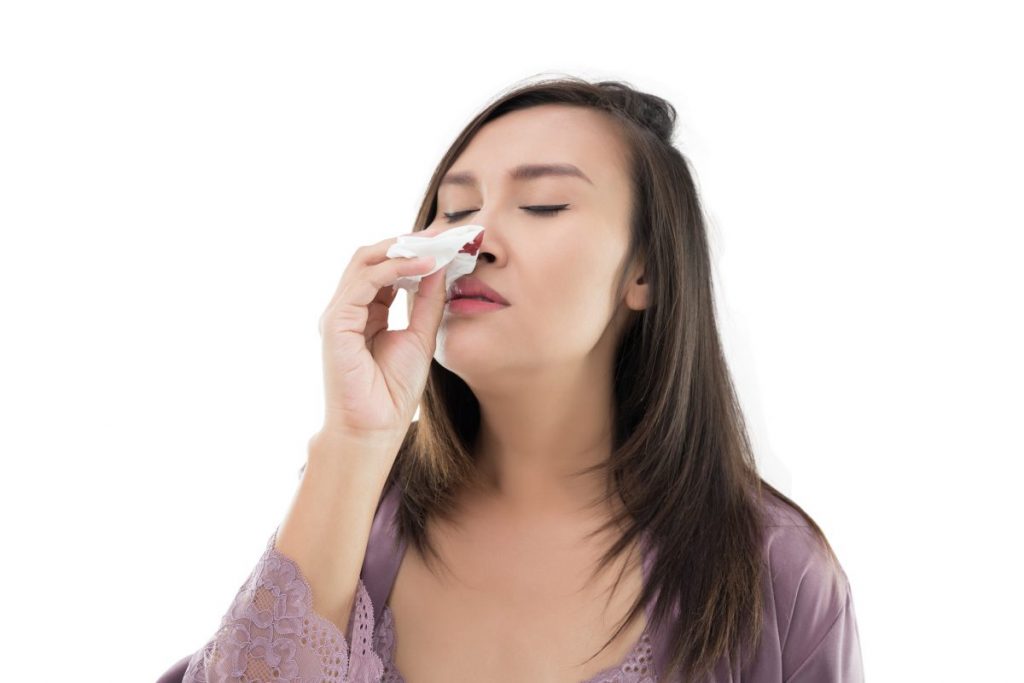 What Happens After the Test?

Following the test, the numbness from the local anesthetic will last for a time, and then you may feel tingling as feeling returns. During this time, you may wish to avoid eating or drinking. In almost all cases, you will be fine to drive yourself home from the clinic. Nasoendoscopies are often one-time tests, but it is possible the doctor will request a follow-up examination if he or she did not find what they need, or if your symptoms do not improve. 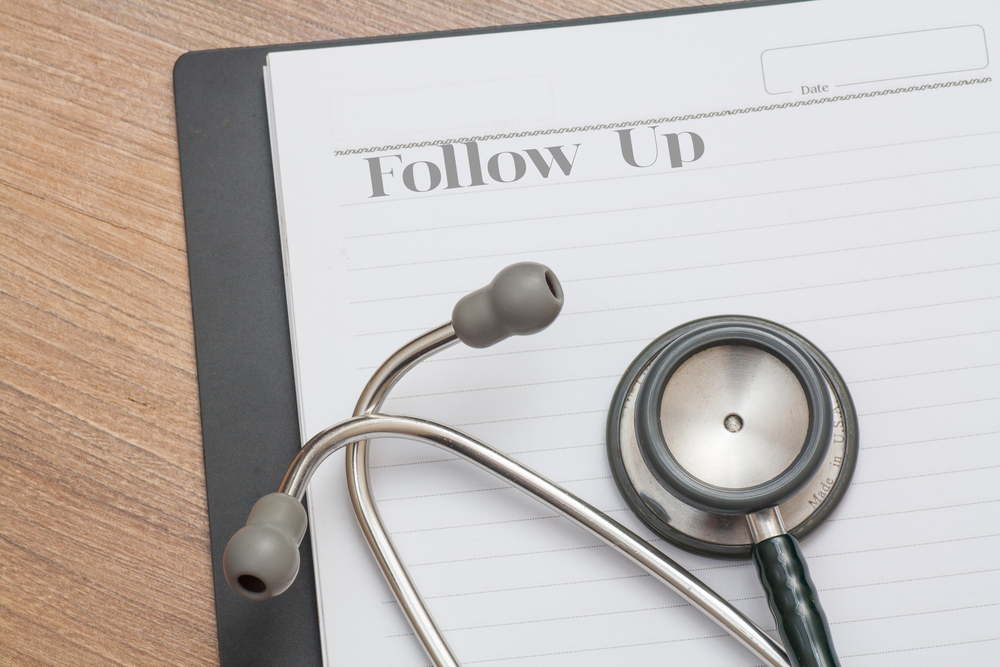 What Are the Side Effects of a Nasoendoscopy?

Most people experience no side effects from this procedure. You may feel a bit of discomfort the following day, or experience a mild bloody nose, but while this is rare it is not indicative of a larger problem. 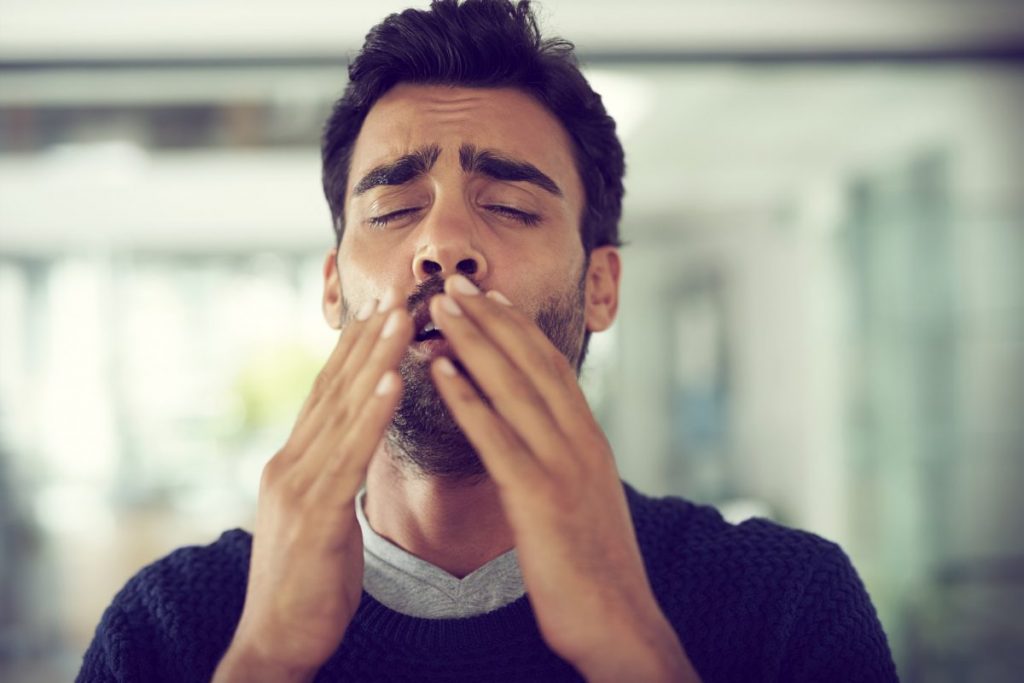 The Rare Side Effects

As noted, side effects following a nasoendoscopy are extremely rare and almost always mild. If during the test, however, your doctor chooses to perform a laryngoscopy, this part of the exam can cause vocal chord spasms. Following the procedure, it is best to avoid eating for about an hour, since a slight irritation from the endoscope could lead to difficulty swallowing. Additionally, avoid hot beverages until the numbing agent has worn off. 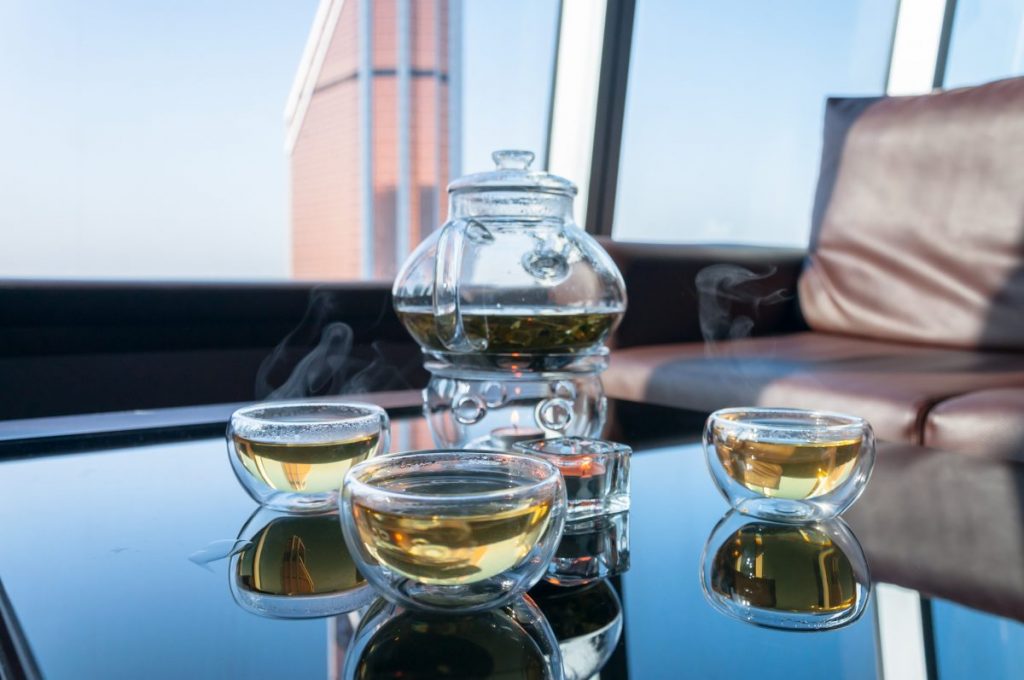 A Nasoendoscopy is a Straightforward Test

The procedure itself should be simple and straightforward. The results of the test, however, can bring up complications. Nasalendoscopies are often ordered based on the doctor's suspicion of cancer. Your doctor will contact you as soon as the results have returned from your biopsy, and an appointment will be arranged to discuss the next steps, if necessary. 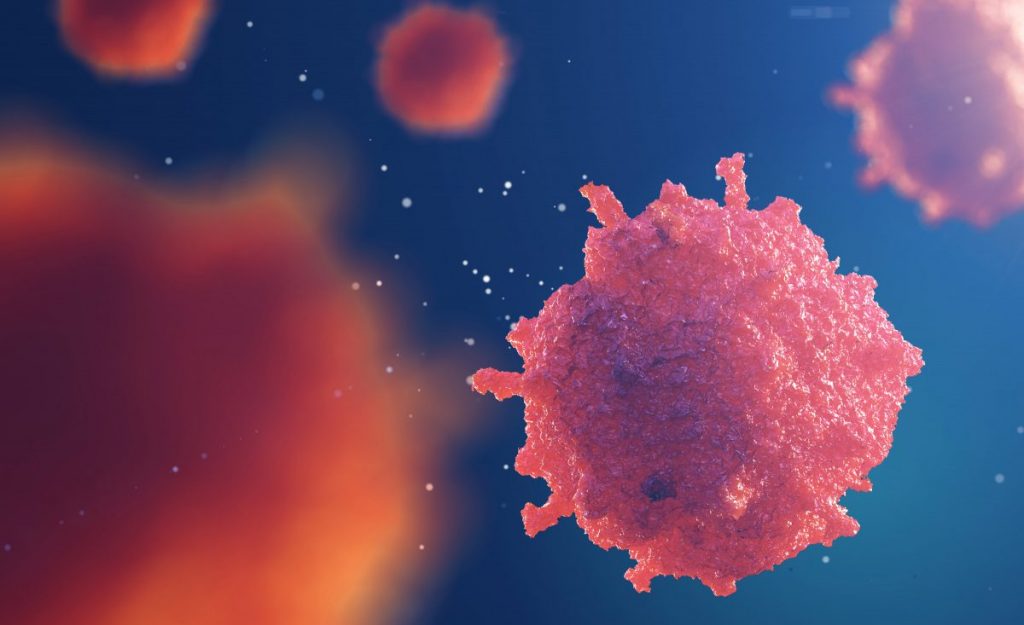