Even though obesity is one of the world's fastest growing health conditions--and health threats--there is still a significant amount of misinformation about this serious medical issue. People still believe outdated ideas and are unaware of important facts about nutrition, exercise, and the way the body reacts to different foods. This lack of knowledge makes it very difficult for physicians, nutritionists, physical trainers, and people with obesity to make good choices regarding health.

Obesity is a Medical Condition

Obesity is considered a chronic medical condition, with a specific list of symptoms that help diagnose it. One of the most important signs that a person might be suffering from obesity is the BMI, or Body Mass Index, a fairly simple formula of weight in kilograms divided by the square of one's height in meters. While the BMI isn't a perfect tool, it can help physicians determine the seriousness of a patient's condition, and help formulate a treatment plan. 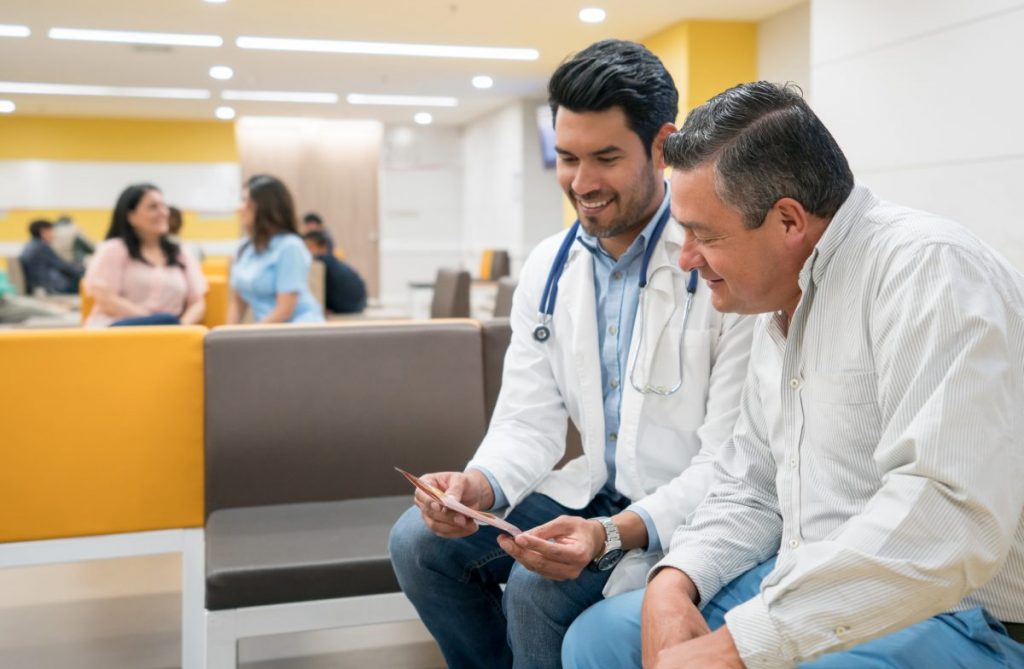 Body Mass Index can indicate to physicians whether a patient is in a healthy range of weight, and it can tell them how far someone falls outside that healthy range. If one's BMI is under 18.5, experts consider them underweight. 18.5 to 25 is a normal, healthy range, while 25 to 30 indicate overweight. Obesity indicators begin at a BMI of 30. 30 to 35 is considered class 1 obesity, 35 to 40 is class 2 obesity, and over 40 BMI is class 3, severe or extreme obesity. These levels of classification do indicate something about a patient's size and weight, but more importantly, they indicate the level of danger in which the condition places the individual. 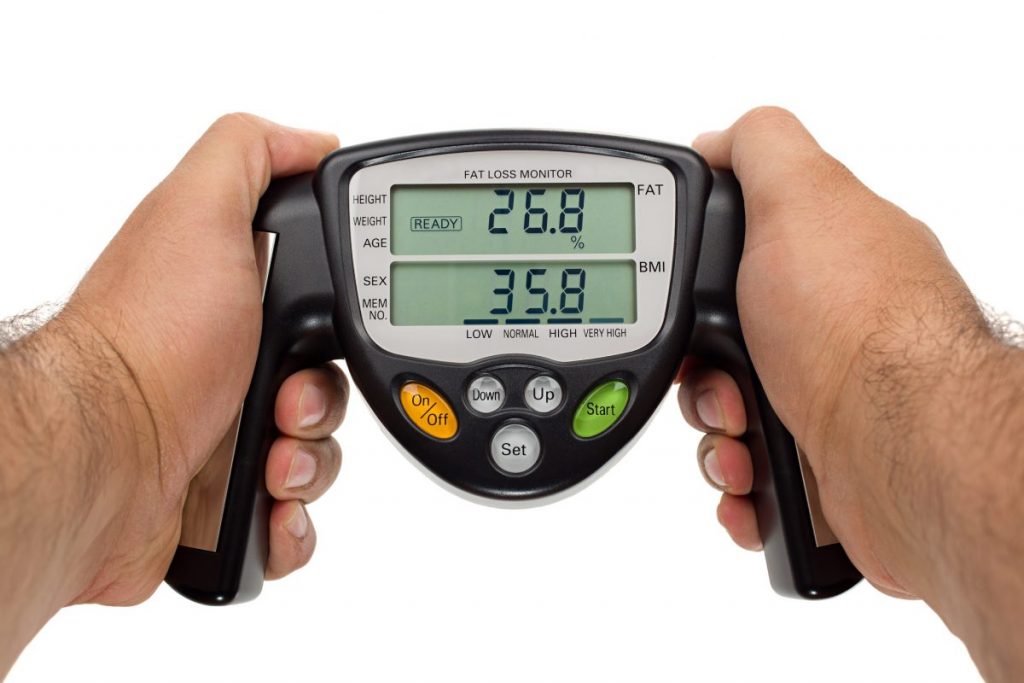 Obesity as a Global Epidemic

In 2013, the American Medical Association (AMA) classified obesity as a disease, noting that the incidence of obesity has risen to 60% of the adult American population and almost 20% of children and adolescents, in just over 30 years. In 2015, researchers estimated that 108 million children and 604 million adults were obese worldwide, accounting for 5% of all children and 12% of all adults, with rates higher among women in all age groups. Since obesity is tied to the consumption of chemical preservatives, trans fatty acids, and fructose, developing nations who transition from traditional diets to a more westernized diet, including foods laden with these ingredients, find their rates of obesity and obesity-related diseases rising quickly. 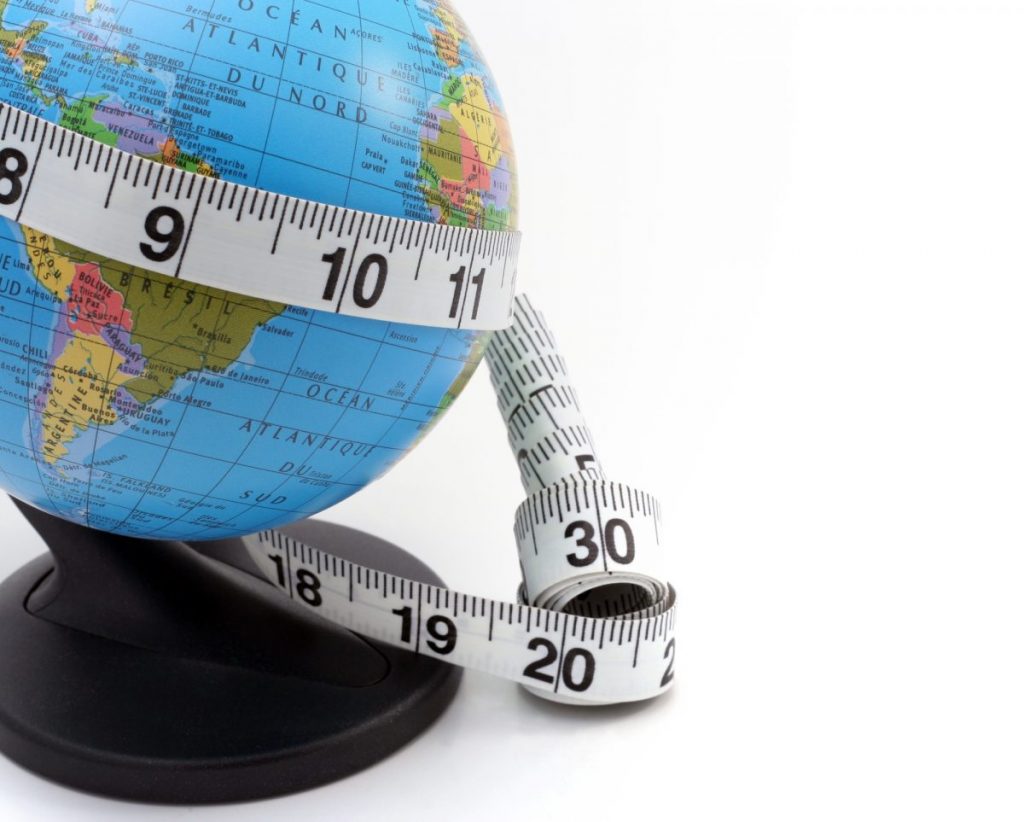 Obesity is an Inflammatory Disease

Medically speaking, obesity is an inflammatory disease. Doctors can measure the health risk of a person with obesity by looking for inflammation markers such as certain proteins and immune cells. Unfortunately, this puts a person with obesity in a difficult position, because obesity itself can cause the kind of inflammation that leads to other disorders, including rheumatoid arthritis, thyroid imbalances, and inflammatory bowel disease (IBS). This inflammation can begin a cycle of pain and limitation that is hard to overcome, and the individual is at higher risk of more serious inflammation-triggered illnesses such as cancer, heart disease, and stroke. 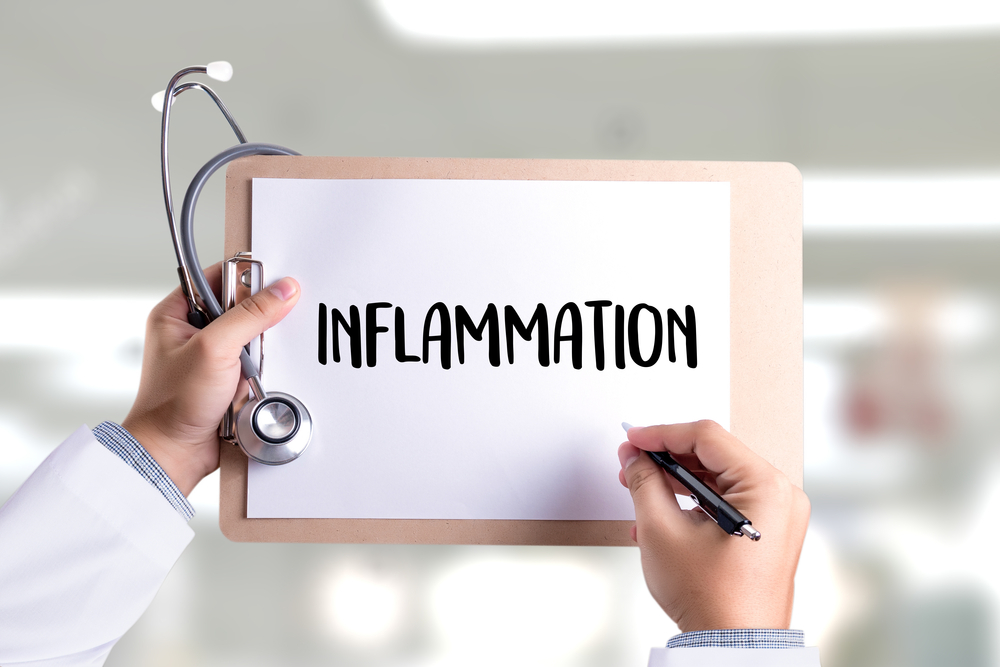 Second Leading Cause of Preventable Death

Obesity is a medical condition and one that, for complex reasons, is not entirely under the control of the person who has it. Factors such as poverty, genetics, misinformation, lack of access to medical care, and social stigma can lead to a person suffering from this illness, and when someone becomes obese, they are then at much higher risk for other life-threatening illnesses. However, like the first leading preventable cause of death, tobacco use, obesity is treatable. Treatments usually include a combination of medical therapies and lifestyle modifications, and while obesity can often seem challenging to improve, perseverance can save lives. 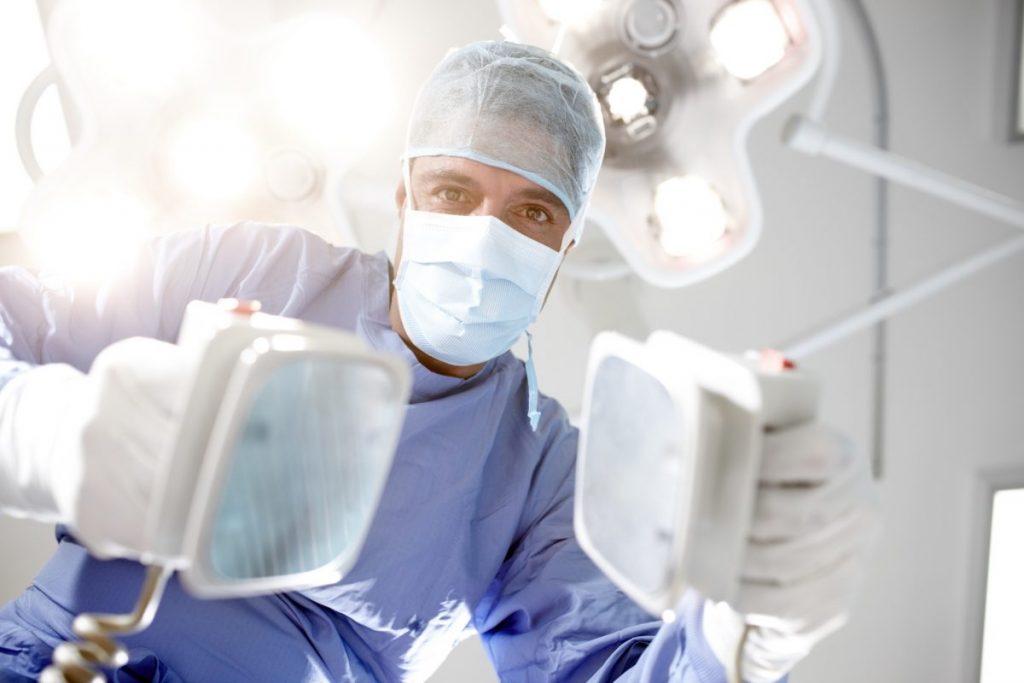 Even people who emphasize physical fitness and exercise as a path to weight loss will acknowledge that loss or gain is about 80% food-related, and only 20% exercise-related. This is one reason many experts consider obesity a preventable cause of death and complications -- on the surface, at least, people have control over what they eat. Unfortunately, patients with obesity often receive bad advice about what exactly they should be eating to reduce their excess weight. Dietary models advocating a "fewer calories in than out" approach, or the discredited low-fat approach, are still offered as effective paths to health and weight loss, but they often lead only to discouragement. Proper, scientifically supported food intake is a significant factor in treating obesity and in overcoming it. 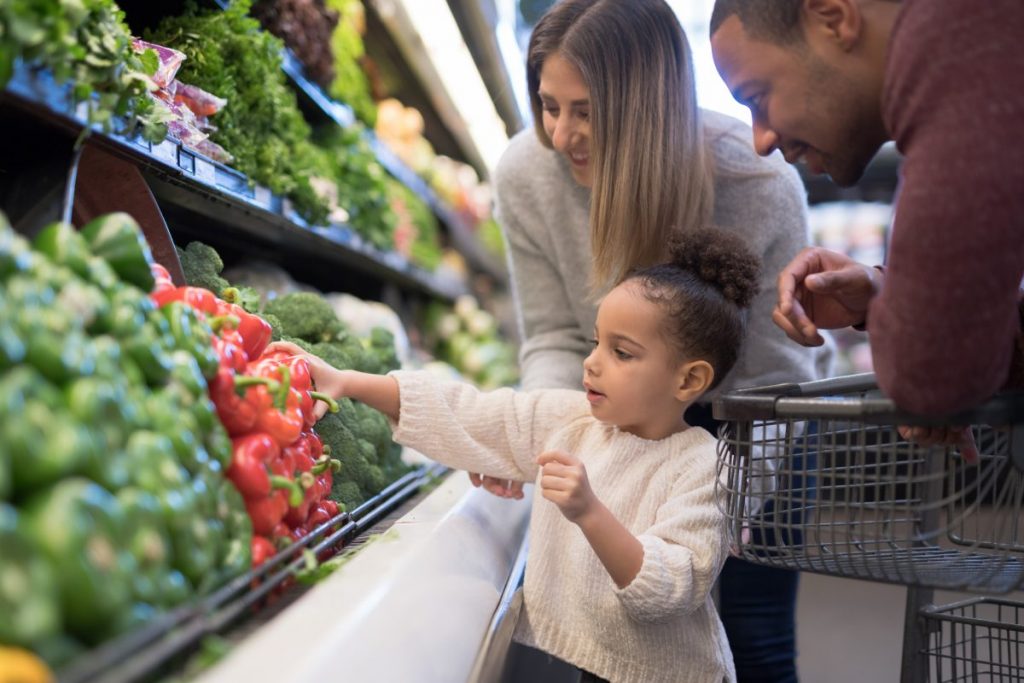 So many people are operating under the outdated assumption that eating fat makes people fat, but medical science says this is not the case. Multiple studies show reducing fat in a diet reduces body fat by the least amount when compared to other dietary disciplines; furthermore, people who lose weight by reducing fat were the most likely to regain that weight. Healthy fats are a necessary part of the fight against obesity for several reasons: they are essential for brain and digestive health, they make nutritious food taste wonderful, they help us feel full faster so we eat less, and they trigger the hormone ghrelin, which signals our brain that we have reached satiety--that state where we are pleasantly satisfied with our meal and content to stop ingesting food. 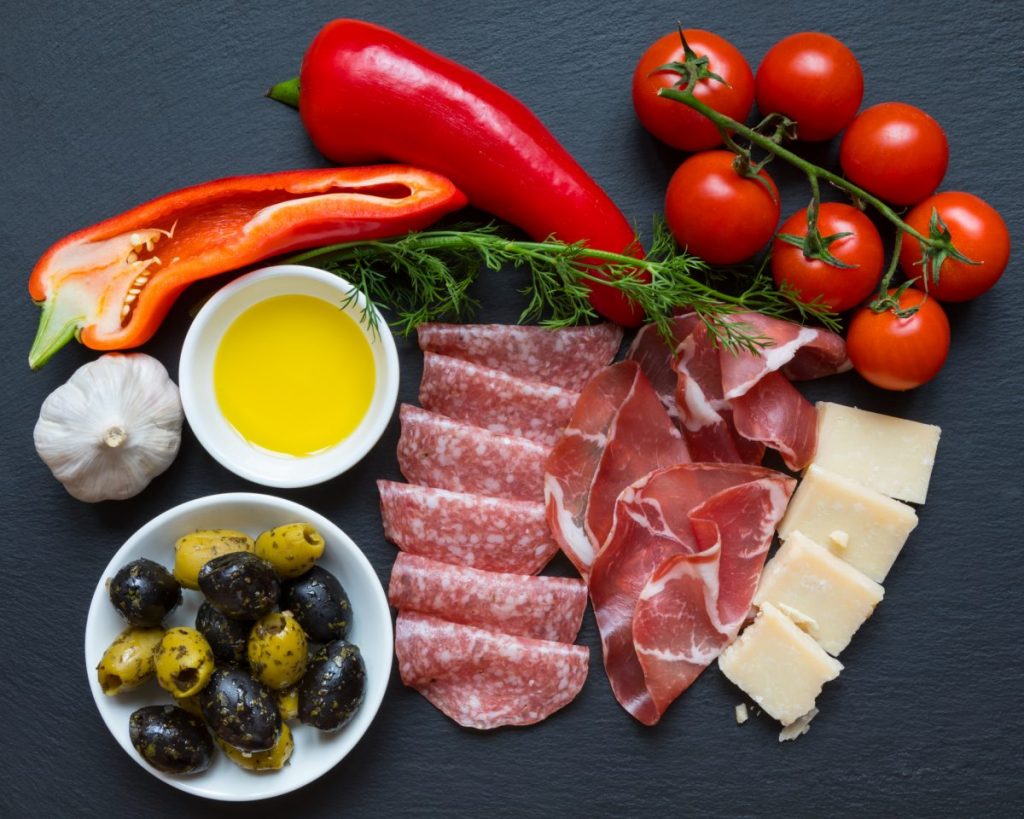 Obesity is Worse for the Poor

World statistics point toward obesity being a symptom of an underlying social problem: poverty. Research suggests that high unemployment, decreasing job opportunities, lack of quality education, stress, and depression are all major contributing factors in unhealthy eating. Lack of income translates into a lack of choice at the grocery store—meaning that healthier options are often out of reach of the most at-risk groups in our society. Studies link stress and depression brought on by insecure income or erratic employment to a rise in the consumption of sugary foods, as well as the exacerbation of weight-related health diseases like diabetes. Despite an increase in total wealth around the world, obesity remains a marker of income inequality, even in the most affluent areas. 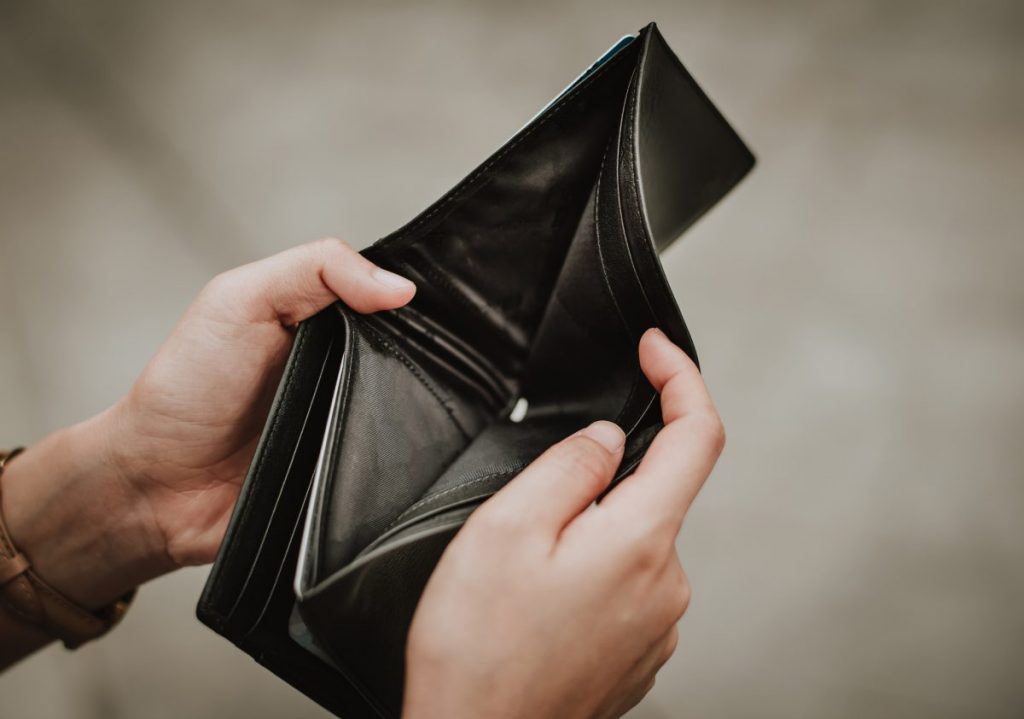 Multiple articles and studies in the past several years show patients with obesity get worse medical care than patients who are within more healthy weight ranges. Despite the AMA classifying obesity as a disease several years ago, many doctors persist in seeing this condition as a moral or intellectual failure and blame patients accordingly. As such, people often feel their doctors shame them for being overweight, and many patients report that their doctors link all their medical issues to their weight. This leads patients to put off getting necessary care, even for issues unrelated to weight. Some doctors are coming to realize that patients with obesity should feel welcome and cared for so that the physician can address all of their medical needs, but until this is a more widespread attitude, individuals with obesity may continue to suffer from both stigma and lack of medical care. 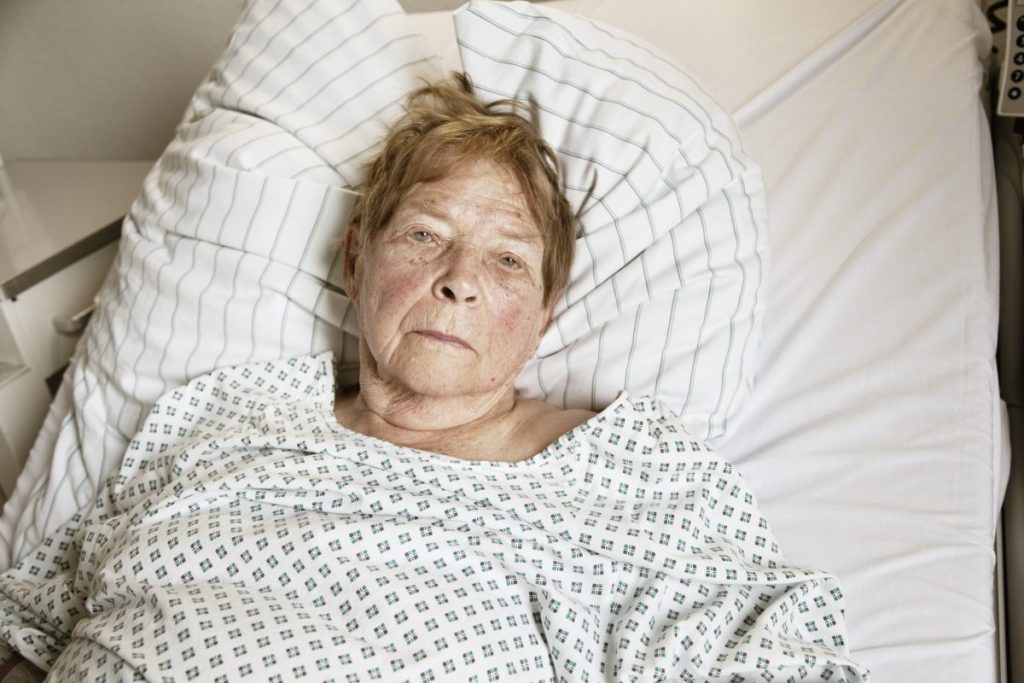 Studies show obesity might actually be contagious. Not in the sense that you'll catch it if you don't wash your hands, but it is nevertheless the case that being in a family or a group of friends who have obesity can increase one's chances of becoming obese themselves. This is because even though obesity has a genetic element to it, environment and lifestyle choices can trigger those genes. The good news is that the opposite is also true -- health and fitness are contagious for the same reasons. 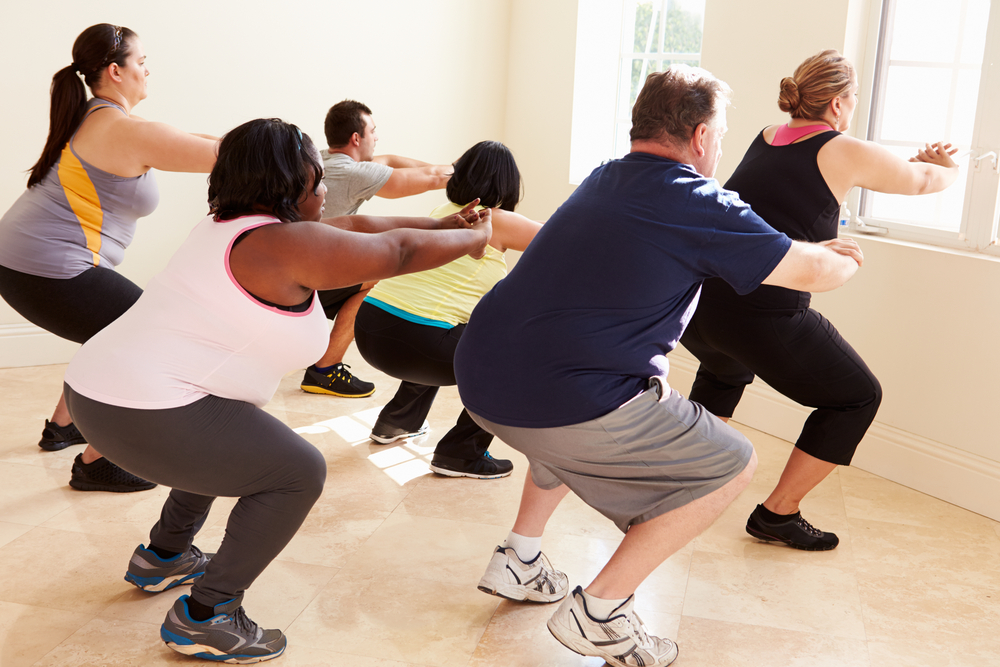