Moxibustion is a traditional Chinese medicine (TCN) technique that dates back over 2,500 years. It involves applying burning mugwort to specific regions of the skin to, as in all TCN, bring the body into balance and ensure the proper flow of qi (chi). Moxibustion is often used in conjunction with acupuncture or in its place for those who prefer an alternative to needles. As with many "Eastern" practices, the Western medical sphere contests the benefit of moxibustion. Despite centuries of treatments, western science desires concrete data to back up the anecdotal evidence. But what exactly is moxibustion?

1. What is Moxa or Mugwort in the West?

These synonymous herbs have a long history in the west and the east. In the west, people associate the plant with its use in Medieval Europe by so-called witches, who used it to treat menstrual issues, stomach pain, anxiety, and skin irritation. Mugwort is both a natural diuretic and a stimulant, albeit a mild one. It is also an emmenagogue or herb that stimulates blood flow in the pelvic area and uterus; the herb has been used to treat cramps and light or absent menstruation. It may also have the ability to change the position of breech babies in the womb. 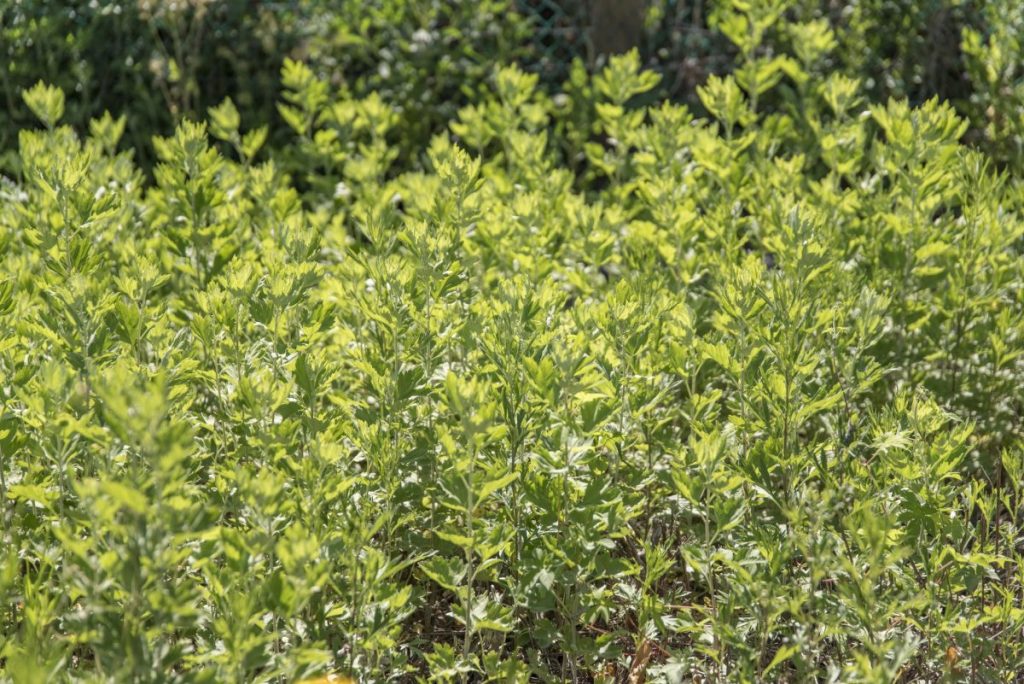