Hypophosphatasia or HPP is a rare, inheritable disorder that negatively affects the development of bones and teeth. Mineralization is a critical process in the formation of strong bones, wherein the body deposits minerals such as calcium and phosphorus in developing bones. HPP interrupts and disrupts mineralization, causing the bones and teeth to develop with weaknesses. The symptoms of this progressive condition can vary widely, and any person of any age can develop HPP.

An ultrasound can detect signs of prenatal or perinatal hypophosphatasia -- the latter is a fatal forms of HPP. A fetus with perinatal HPP may show signs of shortened and bowed limbs and underdeveloped ribs. After birth, the newborn may have severe respiratory issues due to rib malformations and underdeveloped lungs. Fetuses with prenatal benign HPP rather than perinatal HPP often have bowed limbs as well, though the malformations will generally improve rapidly after birth. As the child develops, their condition begins to resemble infantile HPP. 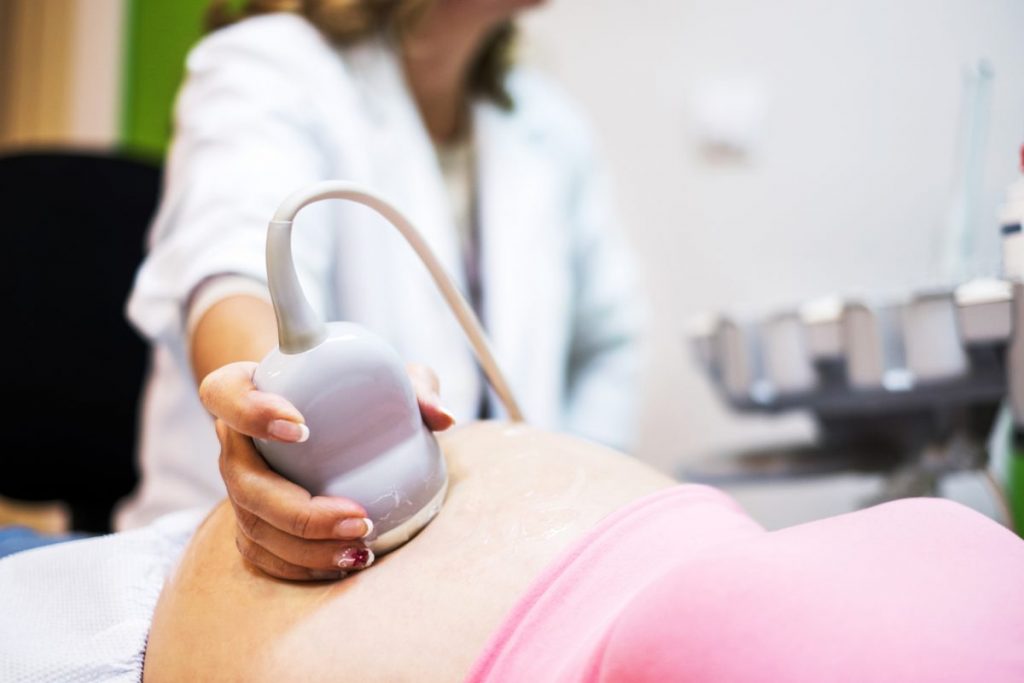