What is Heat Exhaustion?

With warm weather bearing down on much of the world due to rising temperatures and climate change, it's no wonder that meteorologists and physicians alike are often warning people about the danger of too much heat exposure. Precautions are taken to protect children, the elderly, and animals from the dangers of extreme weather. Exposure to excessive heat can cause heat exhaustion, which can lead to serious health concerns.

What is Heat Exhaustion?

Heat exhaustion is a series of symptoms caused by prolonged exposure to temperatures outside the body's comfort zone, usually during physical exertion. Heat exhaustion is one of three stages of heat illness: heat cramps, heat exhaustion, and finally heat stroke. Heat exhaustion can also happen when someone is not exercising but simply in high heat for a long period, such as during tanning or while gardening. 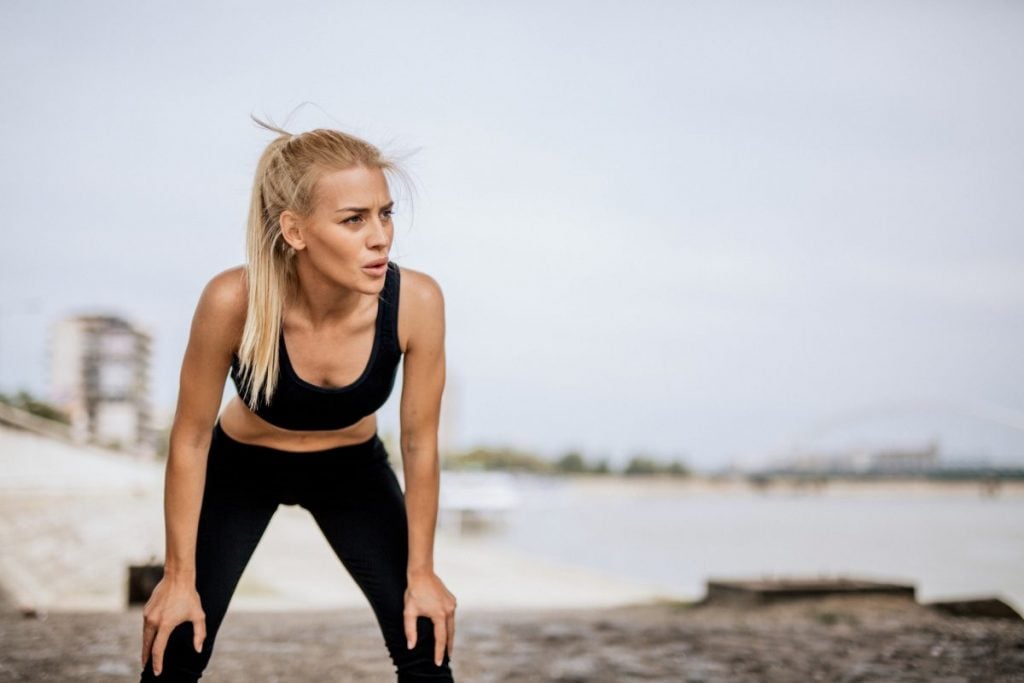 It's far better to prevent heat exhaustion from occurring in the first place, and there are several pragmatic ways to do this. They include: 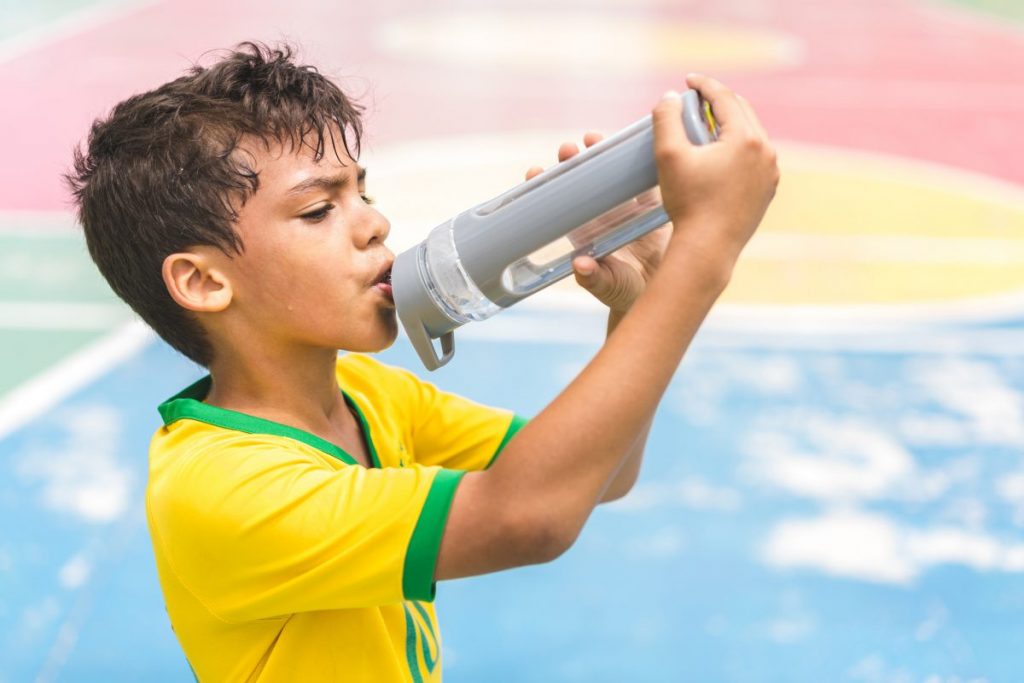 The Science Behind Heat Exhaustion

Heat exhaustion occurs in multiple internal phases. Exposure to heat puts stress on the body, causing it to (1) seek out cooler temperatures, (2) increase blood flow to the skin, and (3) evaporate excess water in an attempt to cool down. These are all normal functions, but when they fail to achieve the desired response, the body must react more drastically. It begins to lose salt and water and develop dehydration, high cardiac output, and decreased circulation. Eventually, the symptoms, such as circulatory shock and heart failure, become more severe and pose a danger to the person's life. 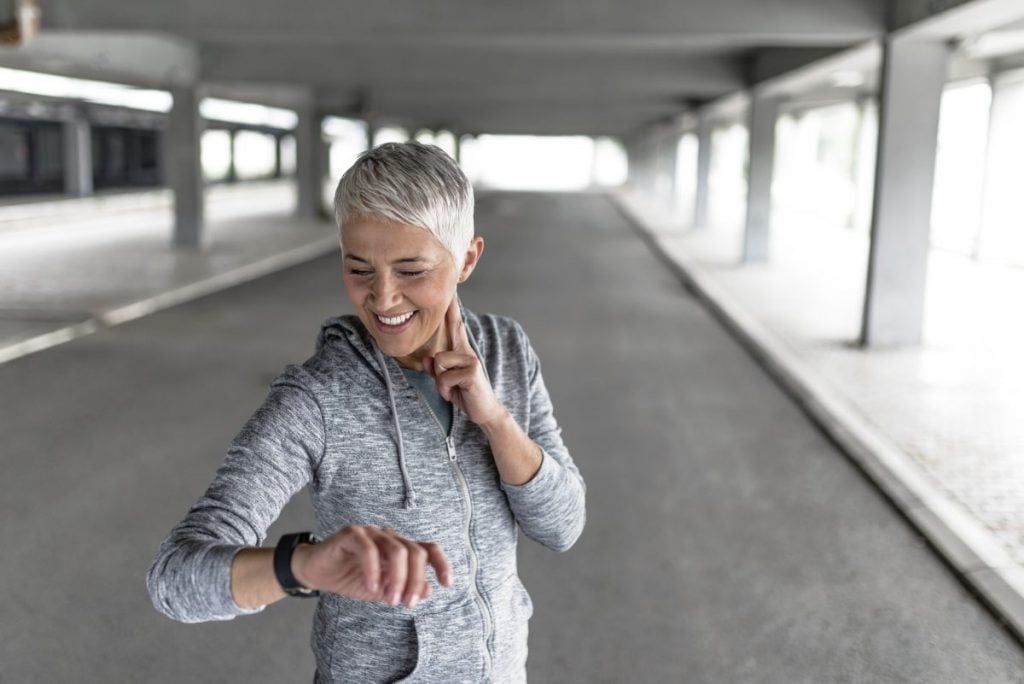 The symptoms of heat exhaustion can go unnoticed until they become dangerous. The initial symptoms include dehydration, fatigue, rapid but weak pulse, nausea, headache, and vomiting. Neurological symptoms such as dizziness and faintness can also occur. Addressing these symptoms quickly is vital to prevent one's condition from deteriorating. 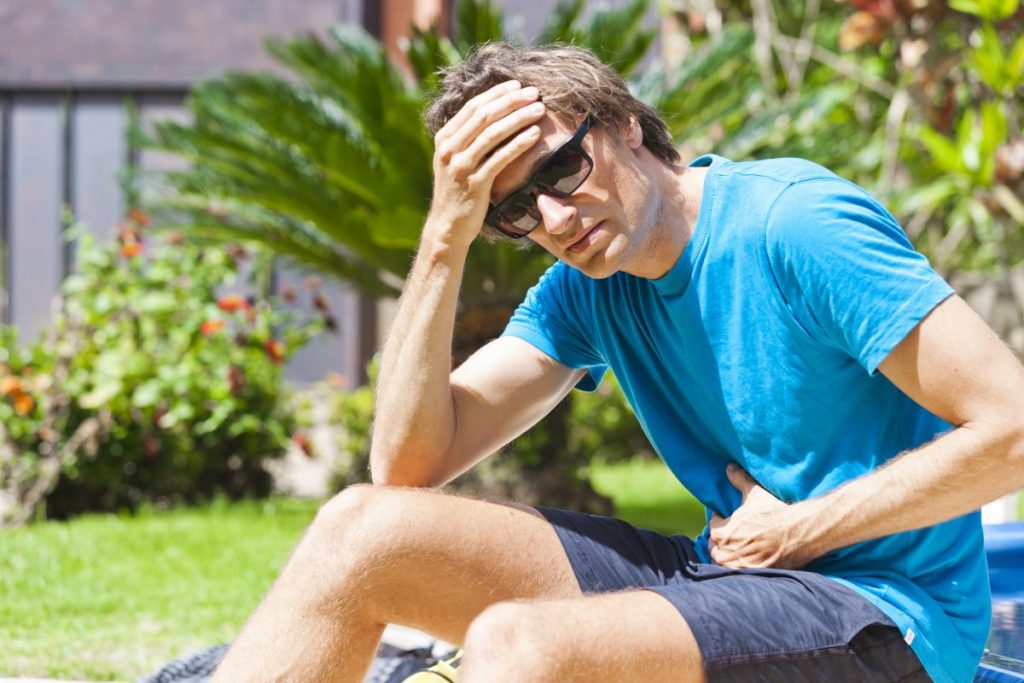 Treatments from heat exhaustion can often be done at home, at least in the initial stages. The person should find a cooler area and end any physically demanding activity immediately. They should drink water with electrolytes and dress in light clothing. Severely overheated people can benefit from cold towels and a cool bath or show to lower the body temperature rapidly. If symptoms don't improve, consult a doctor. 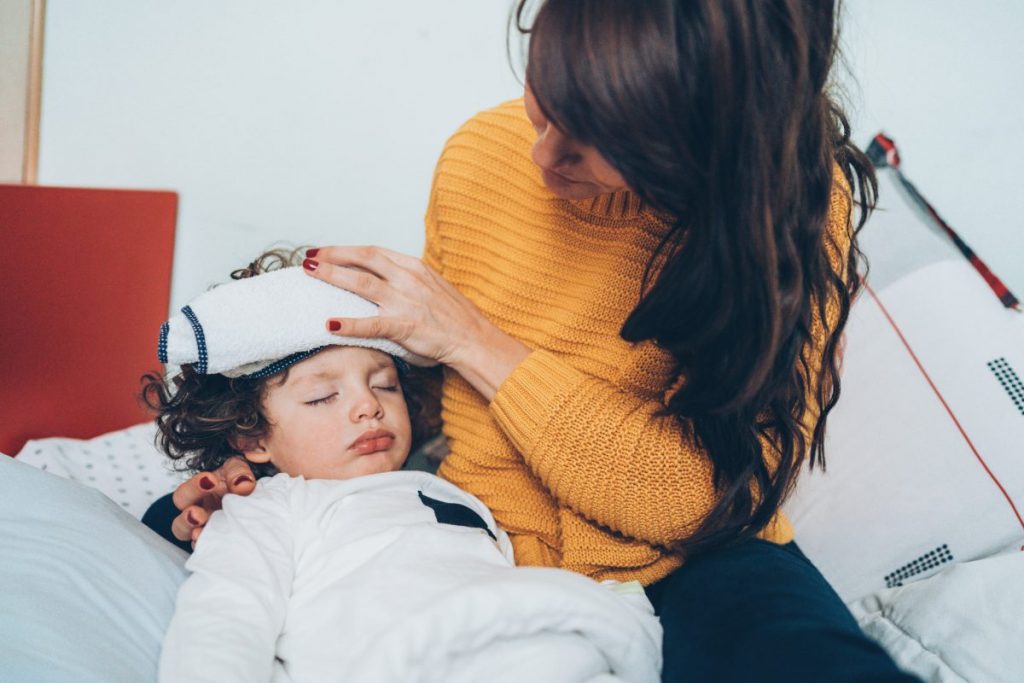 While there are not many records of heat exhaustion in medical history, there are plenty discussing heat stroke. In 24 B.C., Aelius Gallus lost a large part of his army to heat stroke while leading a campaign against Arabia. The ailment of his soldiers, later recorded by Roman senator Dio Cassius, is consistent with descriptions of heat stroke. Records also show the first U.S. Navy death was due to heat stroke. 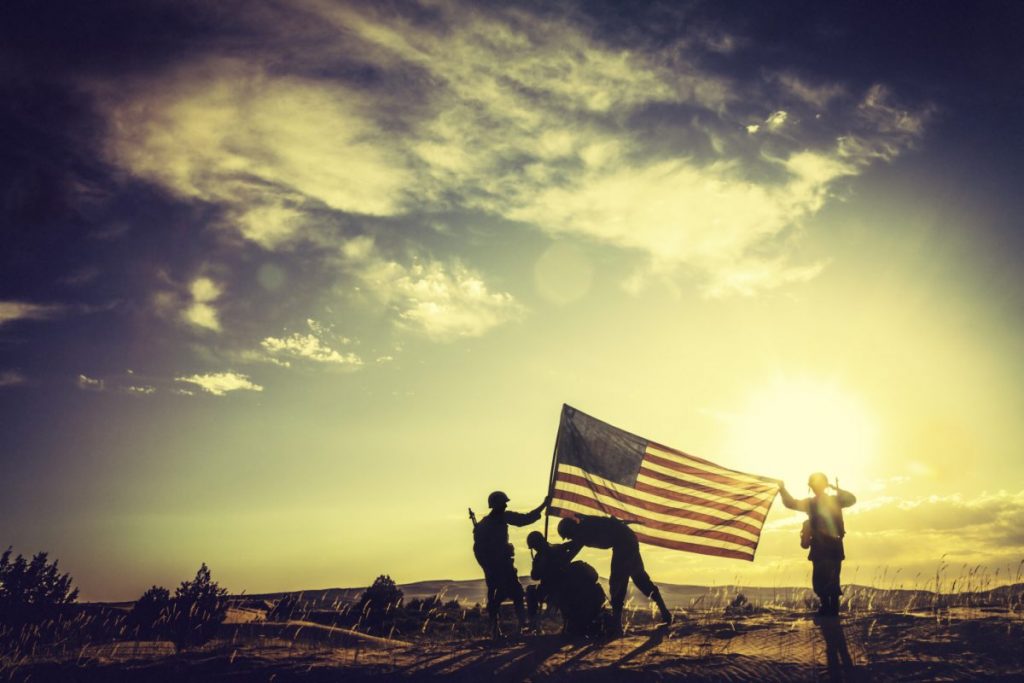 Certain people are more at risk of developing heat exhaustion than others. These include:

Other groups include people with chronic illnesses, pre-existing conditions, people on medication, and those without access to properly ventilates and cooled homes. 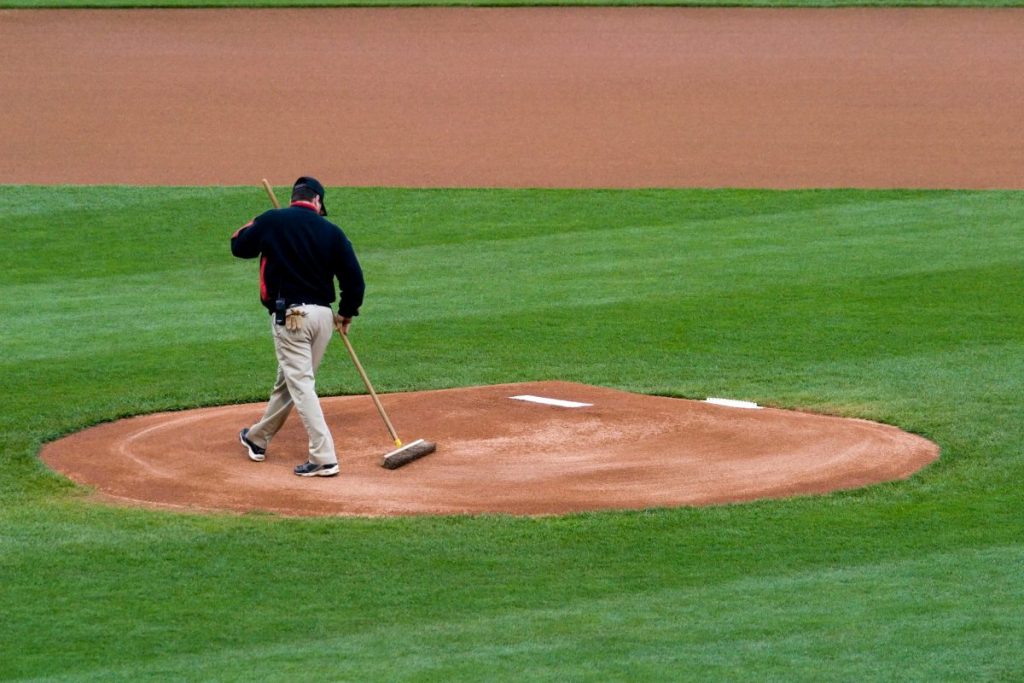 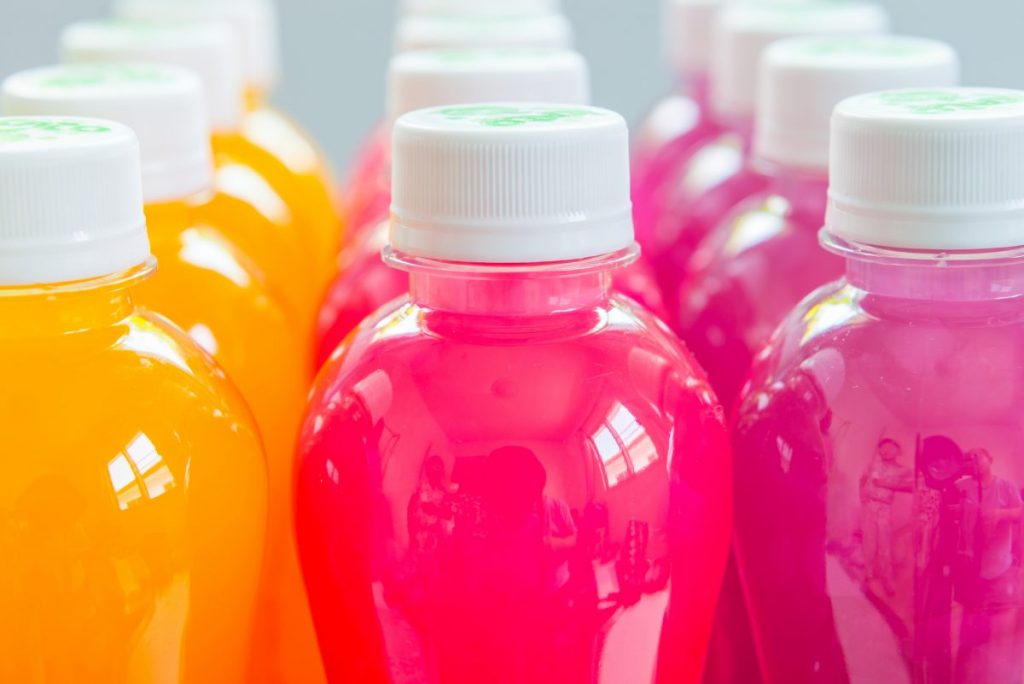 The terms heat exhaustion and heatstroke are often used interchangeably, but they are two different stages of heat illness. Heat exhaustion, if left untreated, turns into heat stroke and can have disastrous consequences. The symptoms of heat stroke include hot and dry skin, rapid shallow breathing, and organ and circulation failure. The condition can lead to death. If a person suspects they may have heat stroke, they should seek emergency medical care immediately. 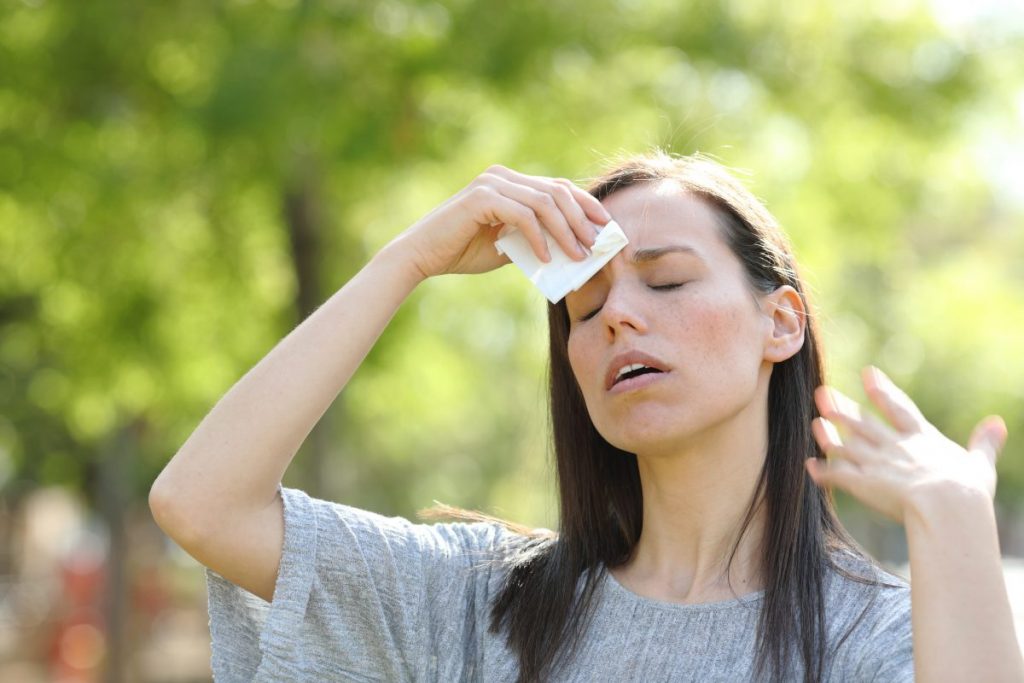 Animals can also experience heat exhaustion. Small pets like cats and dogs can develop heat exhaustion and then heatstroke within minutes of exposure. Pets should always be left in cool, air-conditioned areas because their bodies are unable to cool like huamsn. Pets are much more likely to go untreated for heat exhaustion and heatstroke symptoms, but the conditions are no less fatal. Proper precautions, such adequate water and cool surroundings, are vital to animals in dangerous heat. 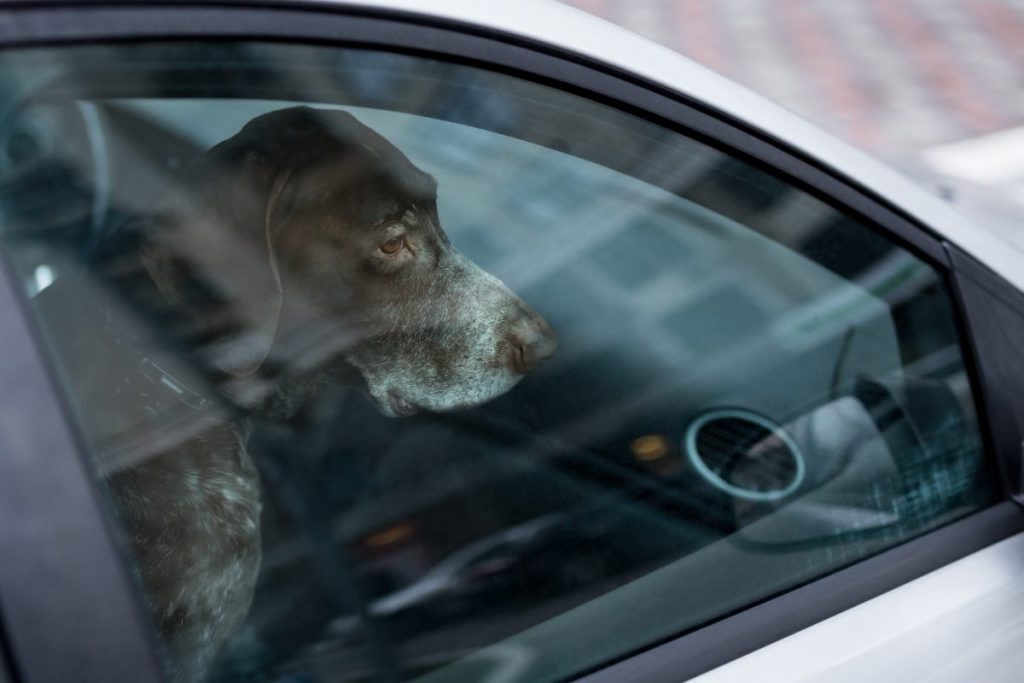