Emphysema falls under the umbrella of chronic obstructive pulmonary disease (COPD). People with emphysema have stretched lungs, which unsurprisingly causes damage to this essential organ. In most cases, they have difficulty breathing and a chronic cough. According to the CDC, smoking is the primary cause, but it can also be genetic. More than 3.5 million Americans were diagnosed with the condition in 2016. Out of this number, 7,455 individuals died. Despite these deaths, people still know little about this silent killer.

Smoking is the Major Causative Agent

Though emphysema can be genetic, smoking is more often to blame and was the cause traced back to the majority of diagnosed individuals in 2016. It is important to note that even if the condition is genetic, smoking escalates it, and abstaining from cigarettes can lower anyone's risk. 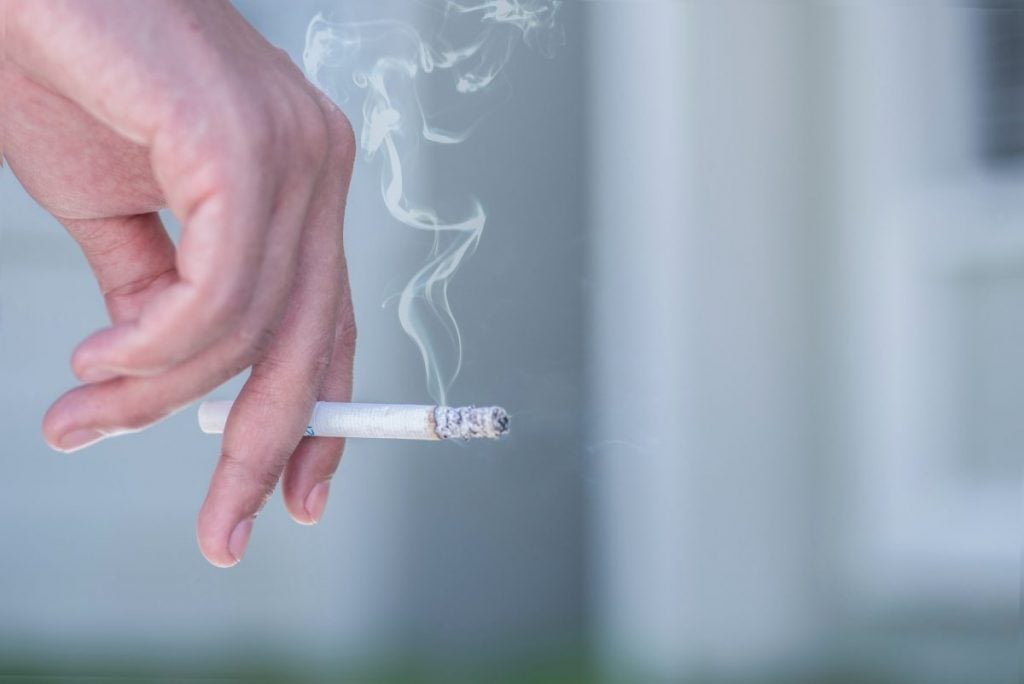 The early symptoms of emphysema usually manifest themselves as shortness of breath and chronic cough.  These symptoms are common to a wide number of medical conditions, both minor and more serious, which is why it is important to visit a physician for a complete diagnosis if these symptoms present. In the advanced stages of the condition, an individual may also experience weight loss and reduced appetite, fatigue, wheezing, lung infections, depression and anxiety, and difficulty sleeping. 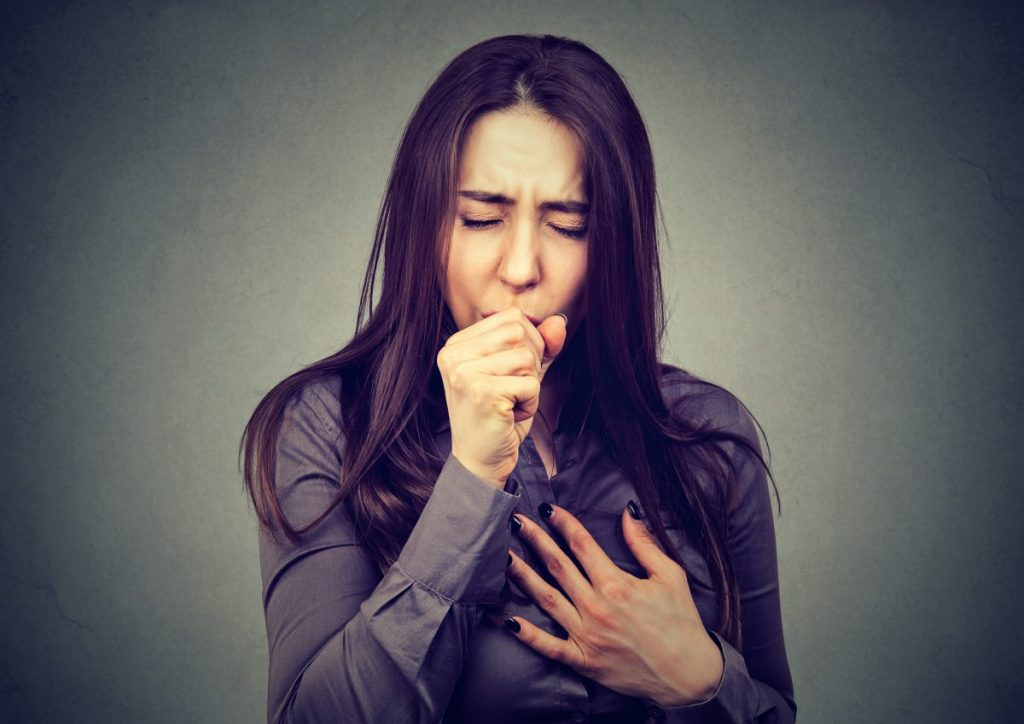 Doctors diagnose emphysema by doing a medical examination and analysis to determine the nature of the problem. The most common tool for diagnosing conditions like these are chest x-rays. Approaching the issue with tests is a good way to rule out other chest conditions that mimic the symptoms of emphysema. The doctor may also turn to an arterial blood gases analysis, which determines how well the lungs are transferring oxygen and removing carbon dioxide. 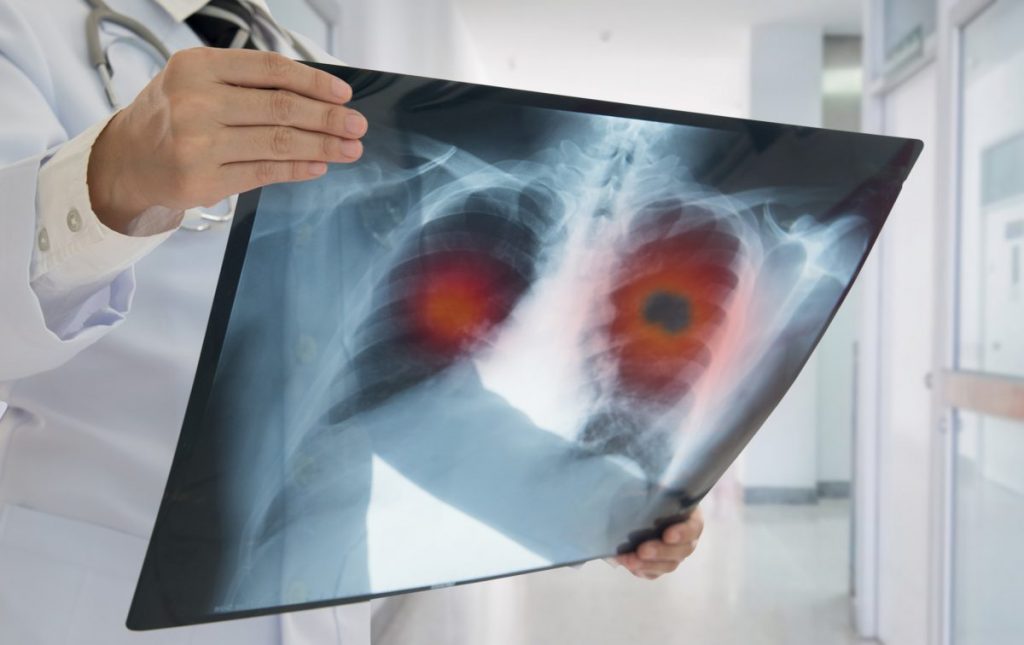 Unfortunately, emphysema is not curable. However, people diagnosed with the condition can manage it using various methods. Stopping or not starting smoking can help reduce the effects, and doctors may also recommend 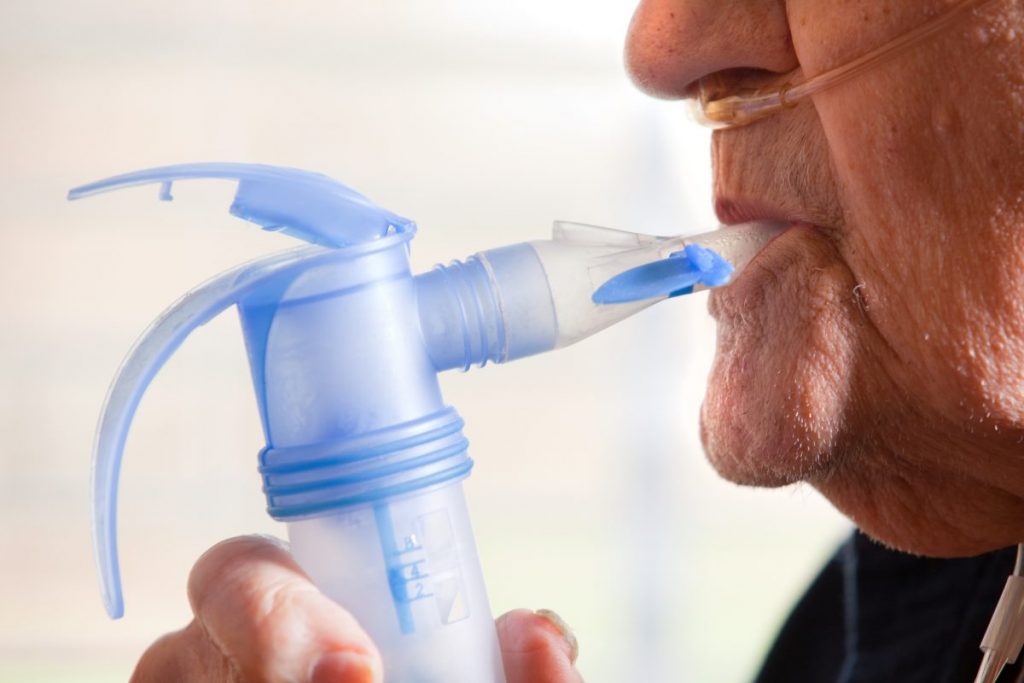 Prevention is always the best course of action. People are encouraged to drink enough water; this helps loosen the mucus and clear the airways. Exercising and eating healthy is of paramount importance in maintaining lung and general physical health. People at risk for emphysema should also take care in cold weather -- cold air causes muscular spasms. 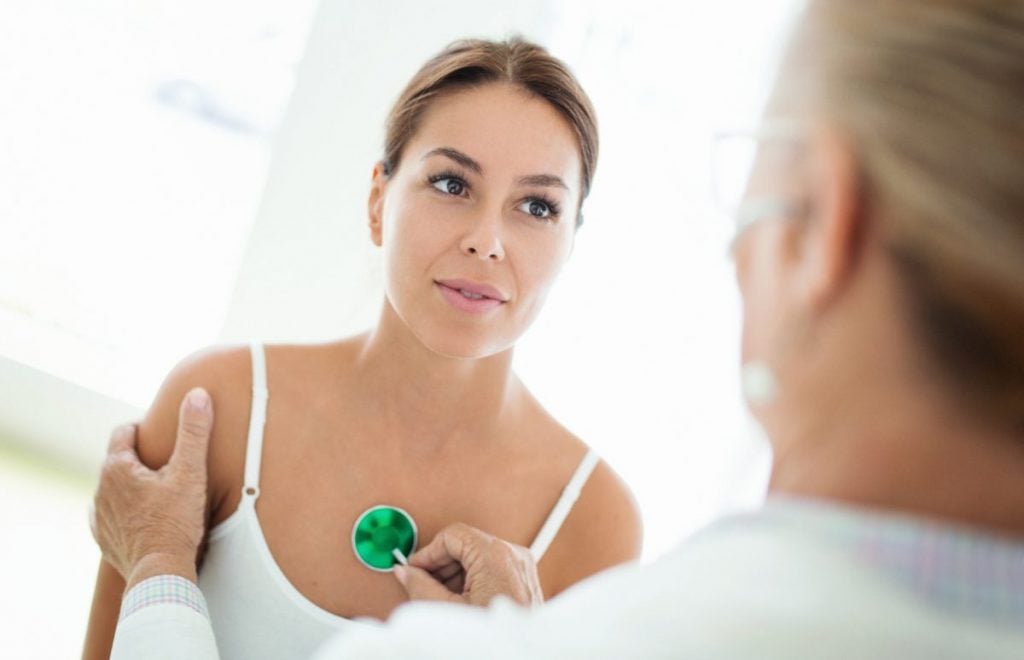 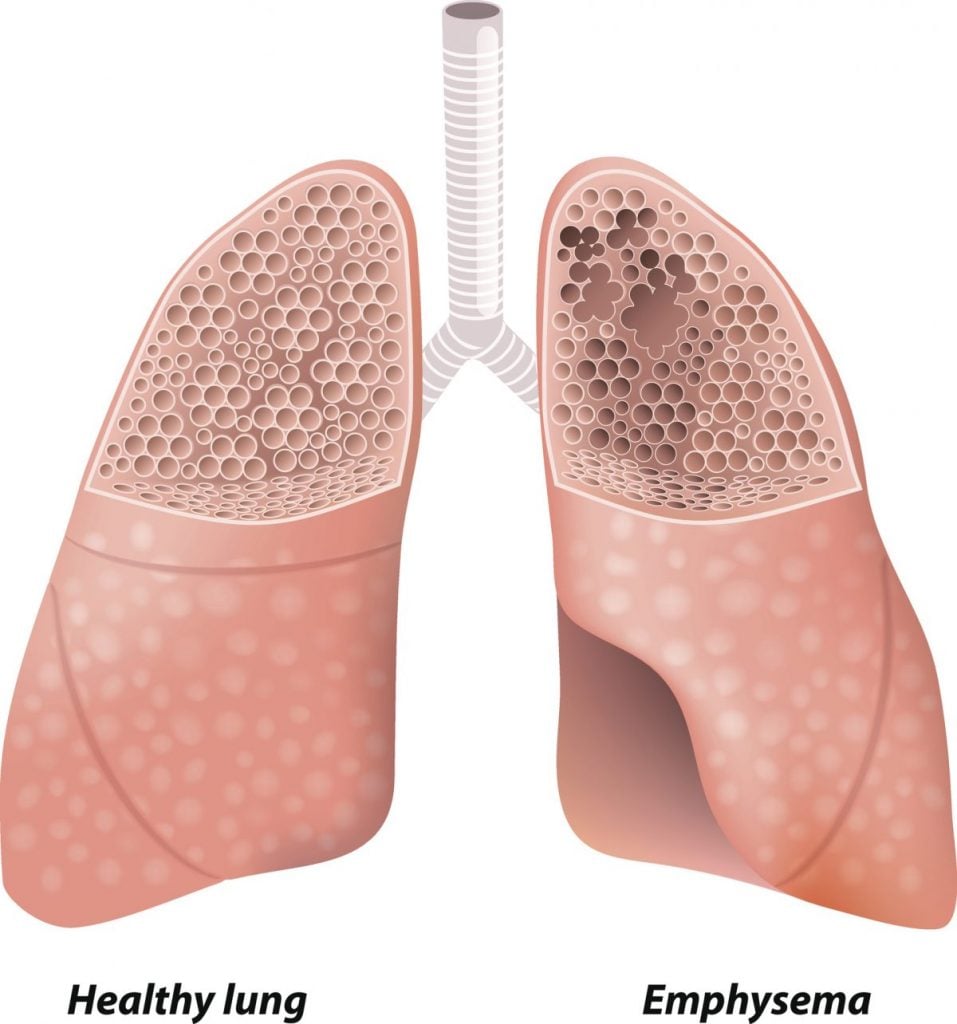 In addition to avoiding smoking, keeping healthy, and protecting oneself during cold weather, individuals at risk for emphysema should ensure they receive the flu vaccination, which is administered via intravenous injection. A pneumonia shot every five years can also prevent the condition. 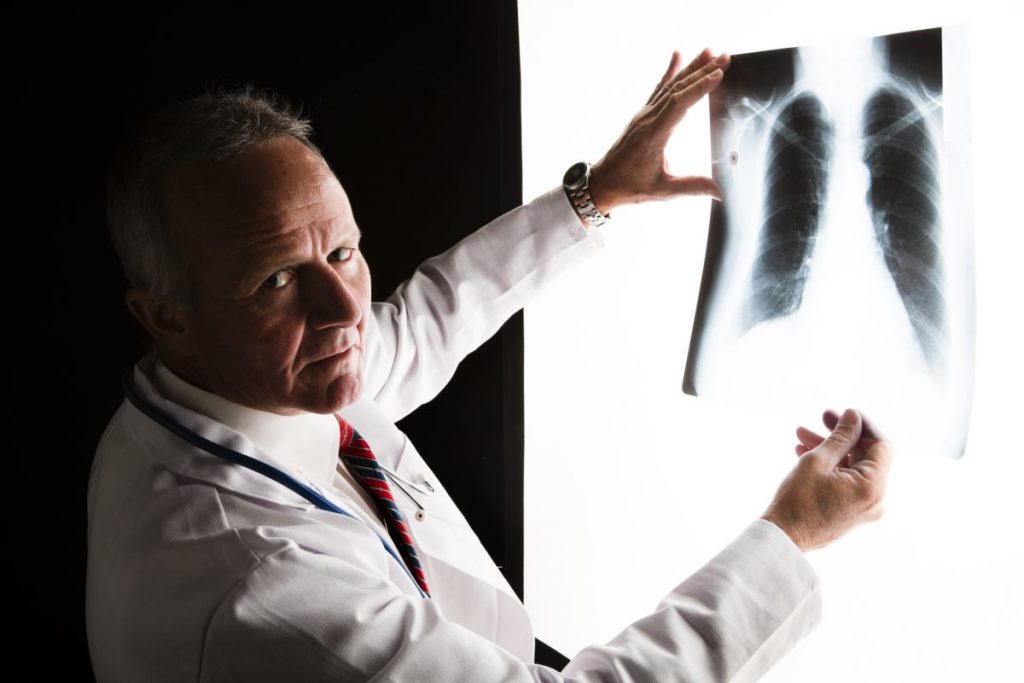 Scientists have conducted extensive research to determine the underlying cause of emphysema, but they are largely inconclusive. Nonetheless, in attempting to link smoking to the condition, they found 85% percent of people diagnosed in the US were smokers. The remaining 15% appears to be genetics, and were generally passed down from other affected family members. 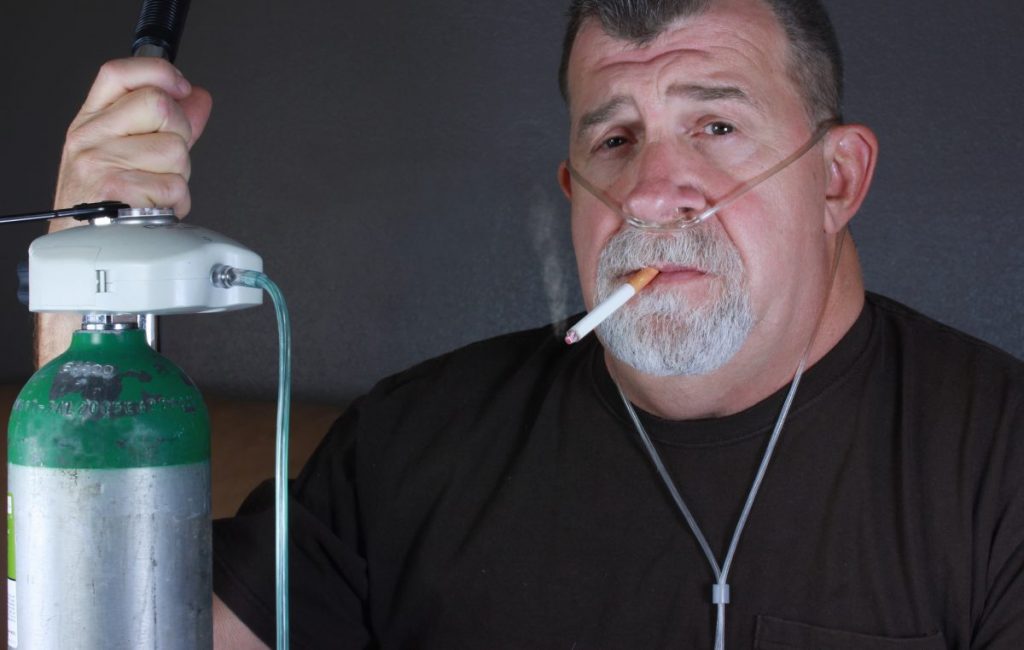 Doctors determine the severity of a case of emphysema by determining a person's forced expiratory volume/second, but this does not necessarily indicate the life expectancy of the patient. The final stage of emphysema is stage four, and it is very severe, with a short life expectancy. Smokers with emphysema are likely to develop complications more quickly than those who do not smoke. 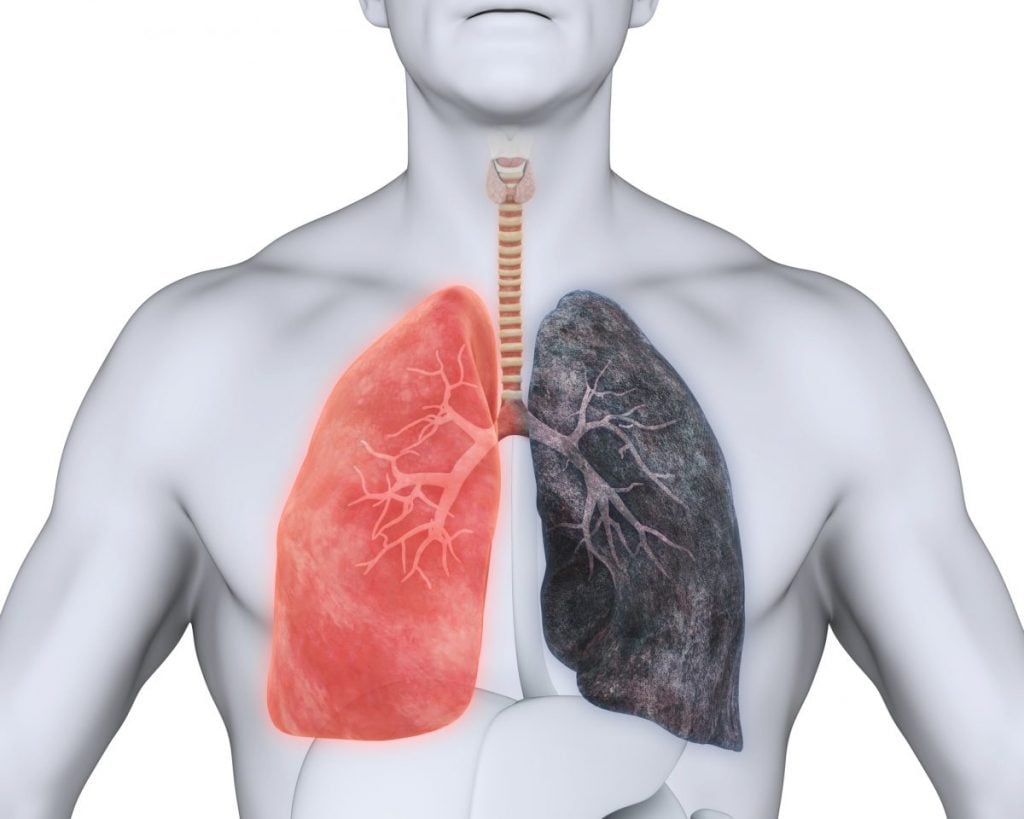