What Is a Bleeding Disorder?

Bleeding disorders are conditions that prevent the blood from clotting properly. When the blood does not clot normally, individuals can experience excessive or prolonged bleeding after surgery, trauma, injury, or even menstruation. Bleeding can also occur out of nowhere with no apparent cause. Numerous factors can cause improper blood clotting, including blood component defects. Blood disorders such as hemophilia are inherited conditions. Others can co-exist with anemia or leukemia.

During the normal clotting process, blood platelets stick together to form a clot or “plug” at the site of a wound. Proteins in the blood then form a fibrin clot that holds the platelets in place, preventing them from escaping the blood vessel. The clot enables the healing of the injured area. Too much clotting can be problematic and can lead to heart attack or stroke. Not enough clotting can lead to excessive bleeding. 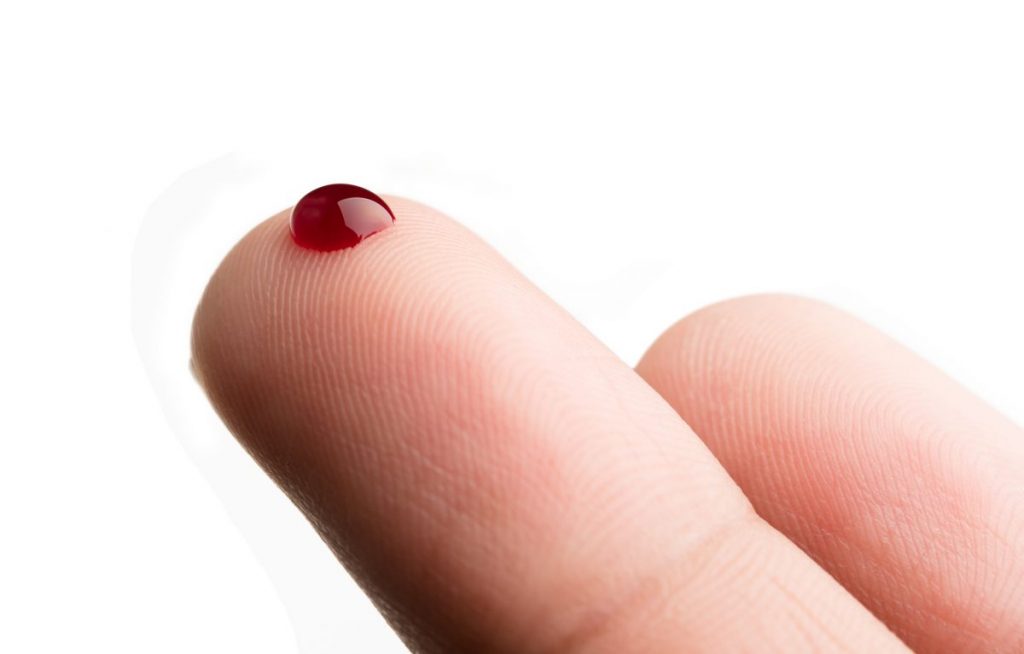 Physicians have recorded bleeding disorders for thousands of years. Both the Bible and Talmud mention abnormal bleeding. The tenth-century physician Abu Khasim wrote of families whose male relatives died as the result of uncontrolled bleeding following trauma or injury. It wasn’t until the 19th century, however, that more careful study of conditions like hemophilia began, and it took until the 20th century to develop effective treatments for people with various bleeding disorders. 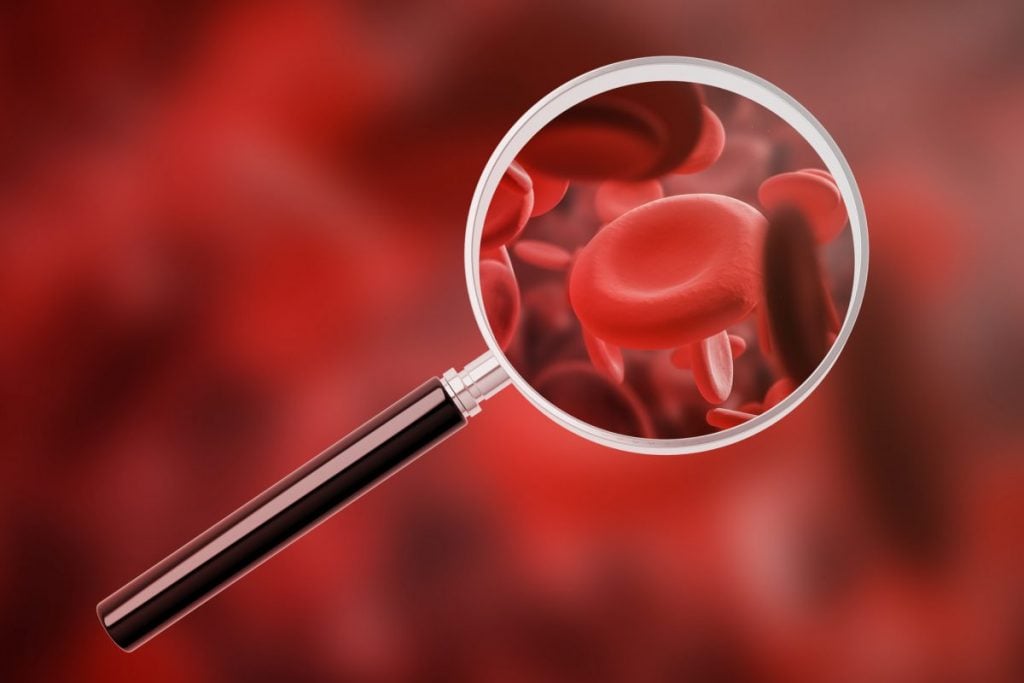 Known as the “royal disease,” hemophilia was so named because numerous people in Queen Victoria of England’s family developed it. Queen Victoria herself is thought to have been a carrier of hemophilia. This bleeding disorder is primarily genetic and impairs the blood’s ability to form clots. Hemophilia rarely affect females, and if it does, the symptoms tend to be mild, but males are more seriously affected. In Queen Victoria's time, boys with hemophilia often did not live past adolescence. 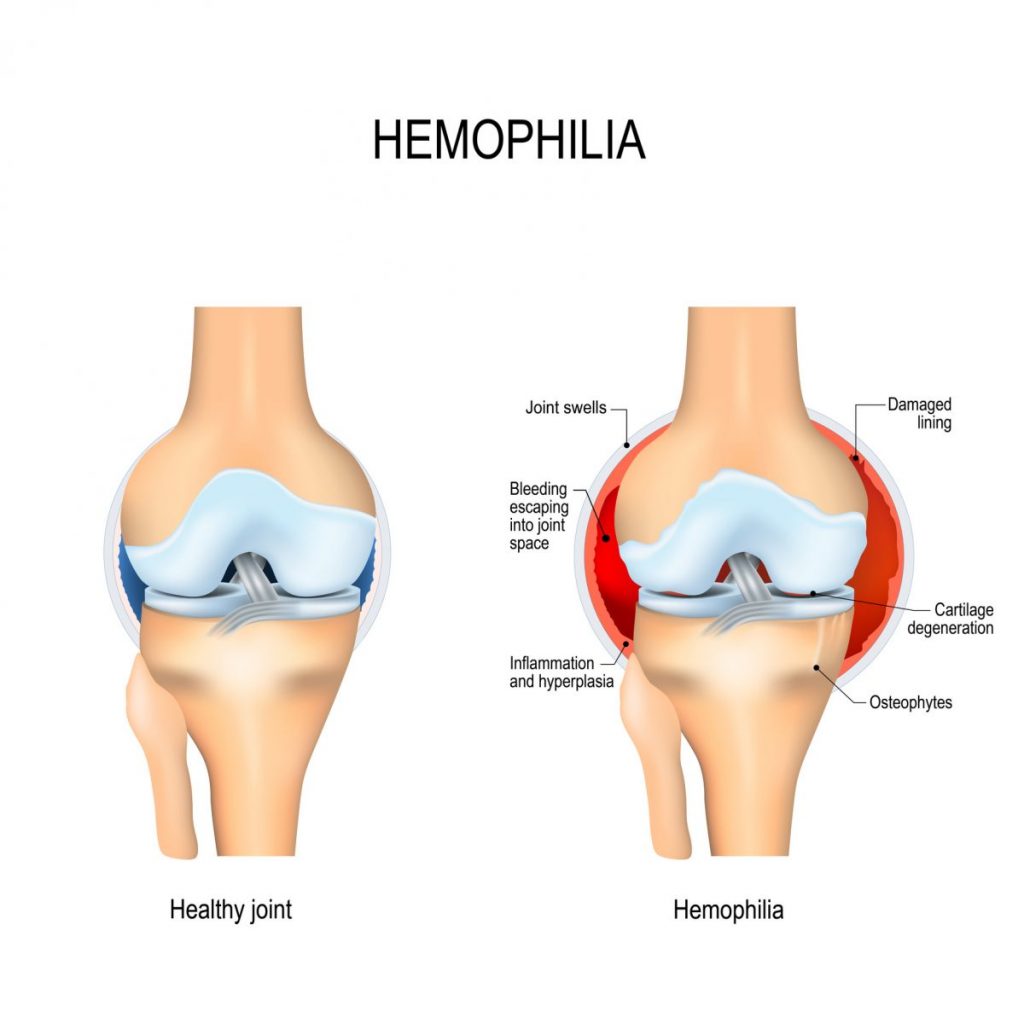 Owing to hemophilia's prevalence in the large royal family, the condition became quite famous. Perhaps the most famed sufferer was Russian Tsar Nicolas II’s son, Alexei. The boy’s condition may have had a role in the lead up to the Russian Revolution. Desperate for help, the boy’s mother turned to the supposed holy man Rasputin for help. Other well-known people with the condition include Prince Leopold (son of Queen Victoria) and the actor Richard Burton. 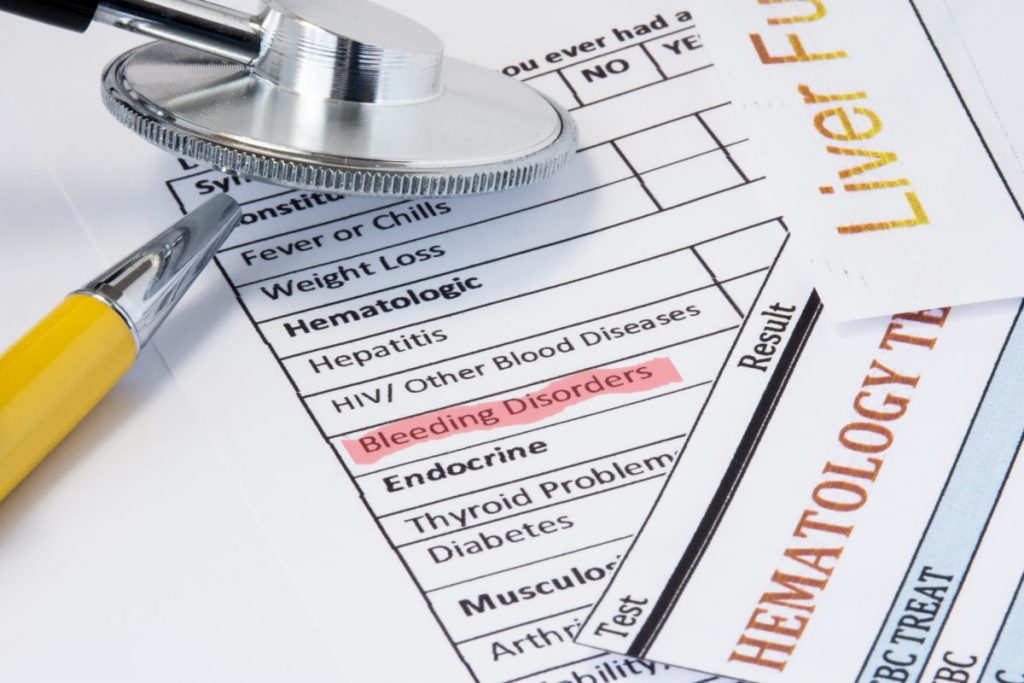 Clotting factors determine how severely an individual is affected by hemophilia. Serious cases can lead to spontaneous bleeding. Sometimes only a slight bruise can begin a bleeding event. Other symptoms include the presence of large bruises, excessive bleeding following a cut or after surgery, blood in the urine and stool, and excessive nosebleeds. Painfully swollen joints and irritability in infants can also indicate hemophilia. 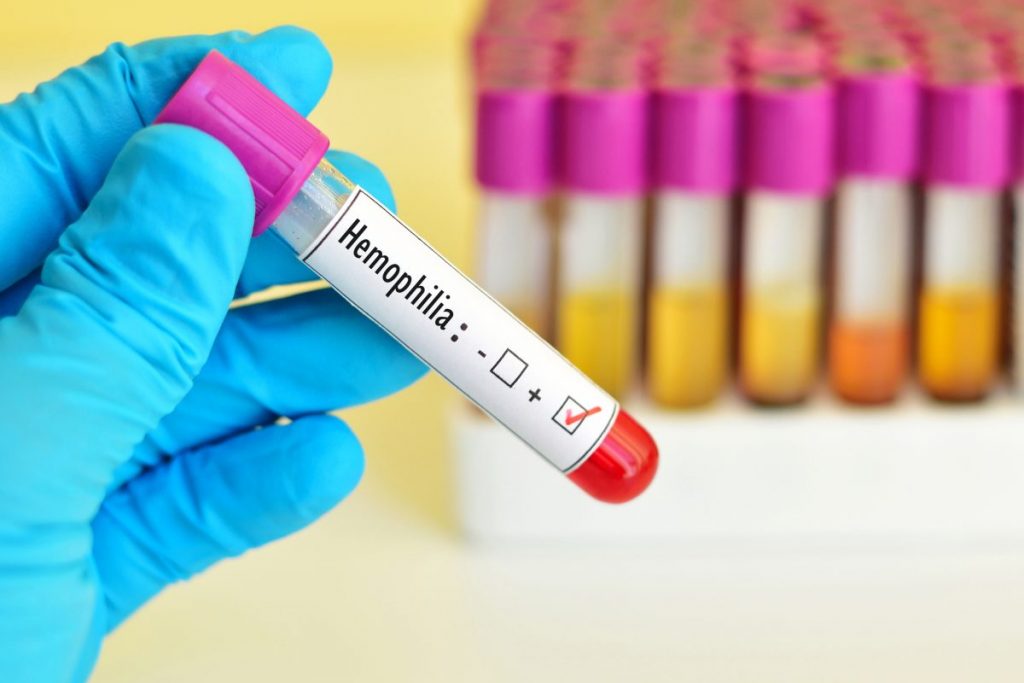 While hemophilia is a rare bleeding disorder, von Willebrand Disease is a far more common condition that involves blood proteins. This disorder prevents blood from clotting properly but tends to be milder than hemophilia. Von Willebrand's disease is typically inherited and is lifelong. With treatment, most people with von Willebrand disease can lead active lives, particularly if they have a mild form of the condition. Individuals born with the faulty gene that affects a blood protein from functioning normally might not realize it for many years. 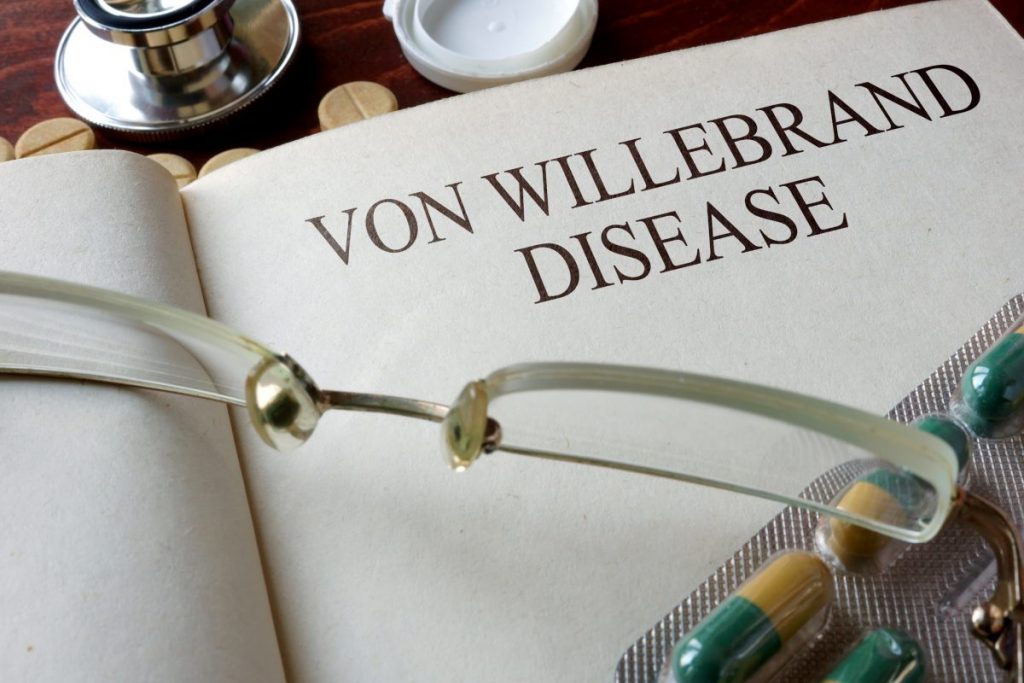 Abnormal bleeding is a hallmark of von Willebrand disease. People who have the disease may experience excessive bleeding after dental work, surgery, or injury. Nosebleeds lasting longer than ten minutes, heavy menstrual bleeding, susceptibility to bruising, and blood in the urine or stool are also indicative of this condition. 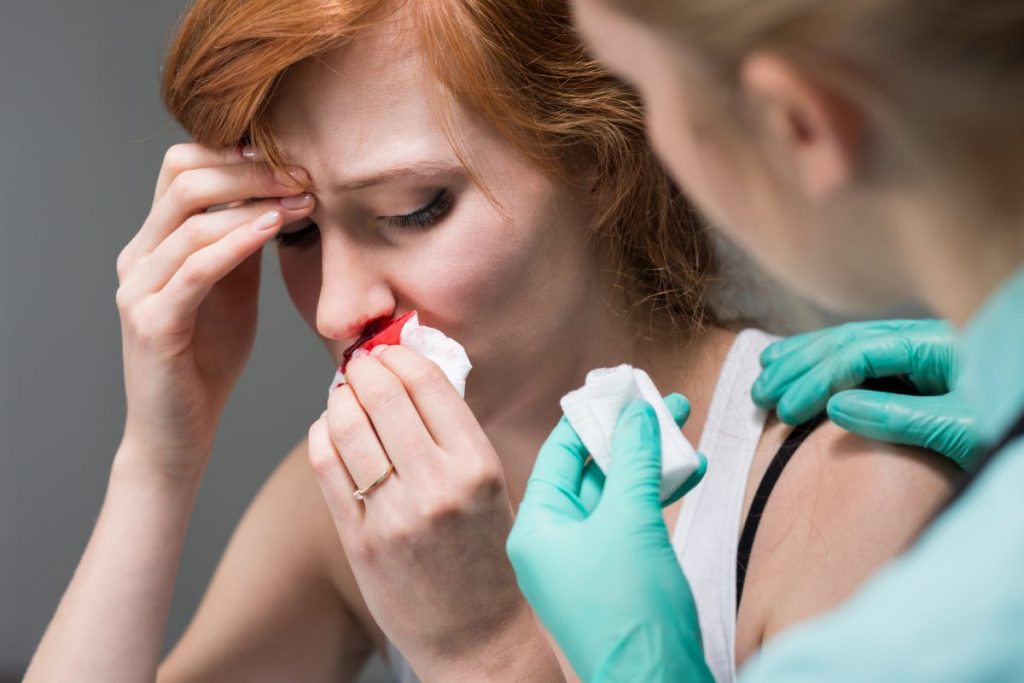 Historically, people with bleeding disorders did not reach adulthood. During Tsarevich Alexei’s time, doctors attempted blood transfusions but the blood needed to be fresh and there was no way to store it at that time. Even after blood and plasma for transfusions could be properly stored, the life expectancy remained around 20 years until the 1950s and 60s. In the 1930s, researchers determined diluted snake venom could promote blood clotting. 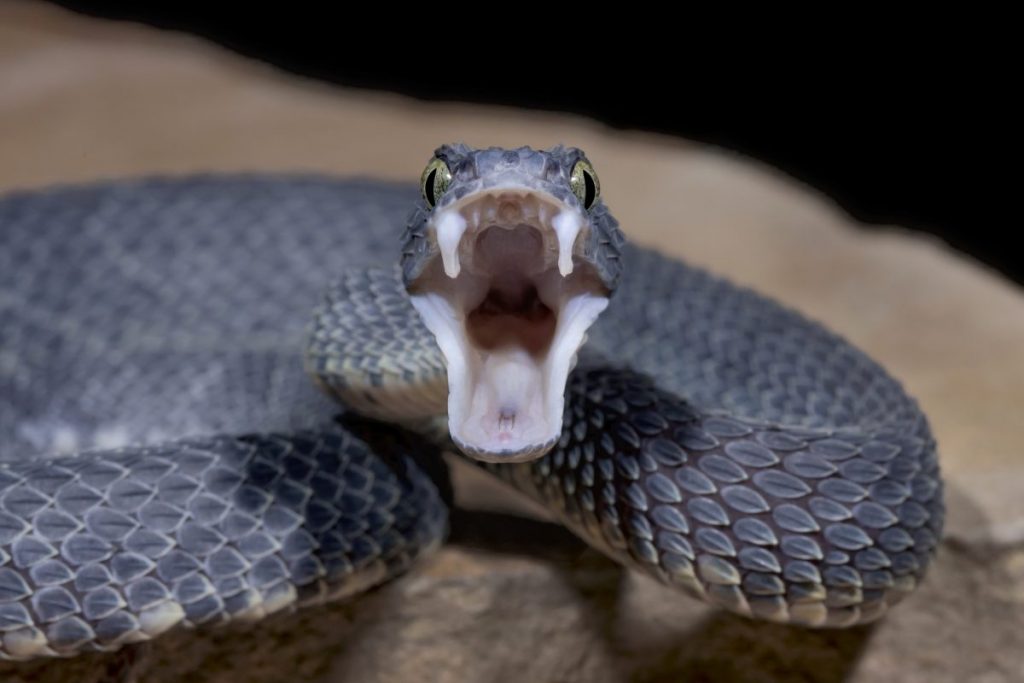 Blood transfusion remained a primary treatment for bleeding disorders during the 20th century. However, medical practitioners noted by the 1980s that HIV could be transmitted through blood and blood products, as could other diseases such as hepatitis. New and improved screening methods now ensure the safety of donated blood for transfusion. 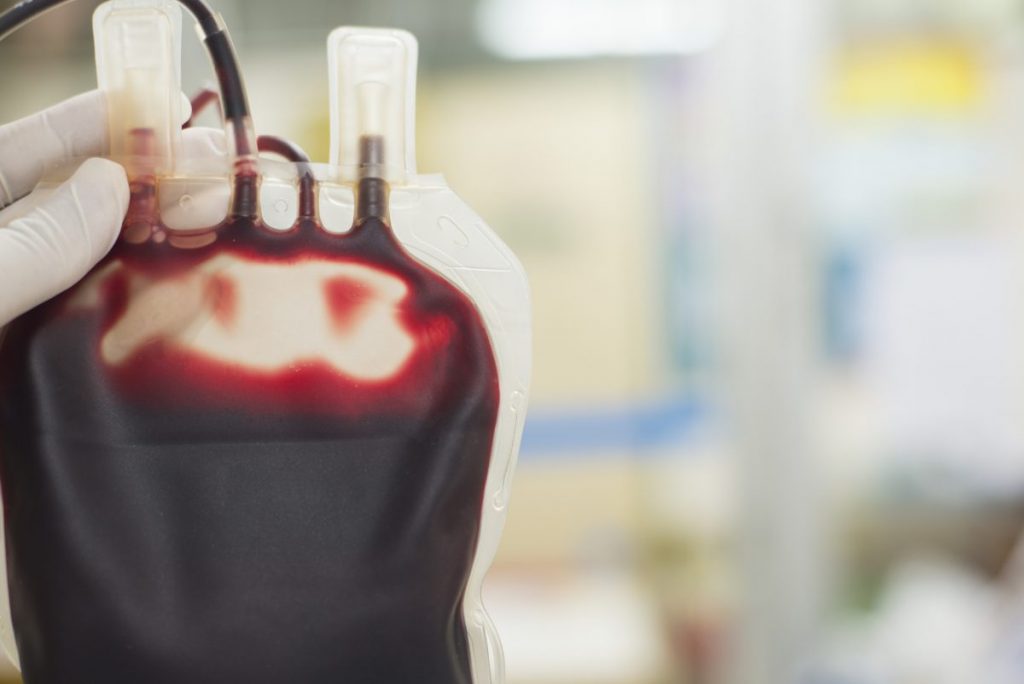 By the 1990s, treatment for bleeding disorders had greatly advanced. Synthetic factor products became available, making transfusions from precious blood plasma unnecessary. Scientists invented new drugs to treat people with hemophilia type A and von Willebrand disease. Many children with hemophilia take a preventative treatment a few times a week to prevent bleeding episodes. In recent years, researchers have developed gene therapies that could correct hemophilia. Clinical trials for these therapies are ongoing. 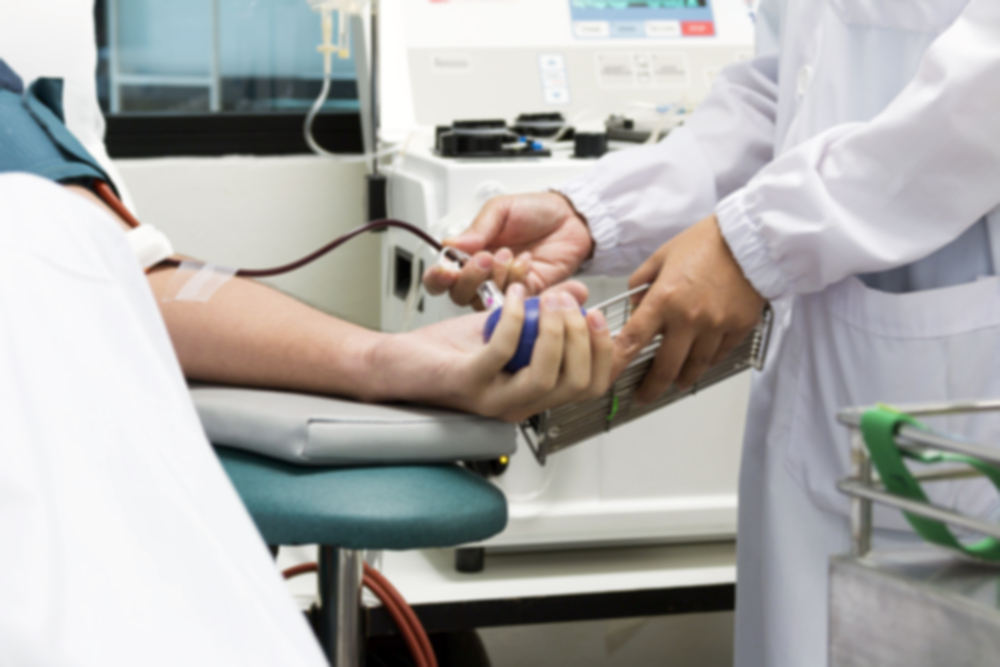