What Are the Symptoms of Trigeminal Neuralgia?

Trigeminal neuralgia involves the trigeminal nerve. It is a painful chronic condition characterized by severe, recurrent pain in the face, usually just on one side. This pain can come from something as simple as a mild stimulation of the face, such as brushing your teeth.

What is the Trigeminal Nerve? 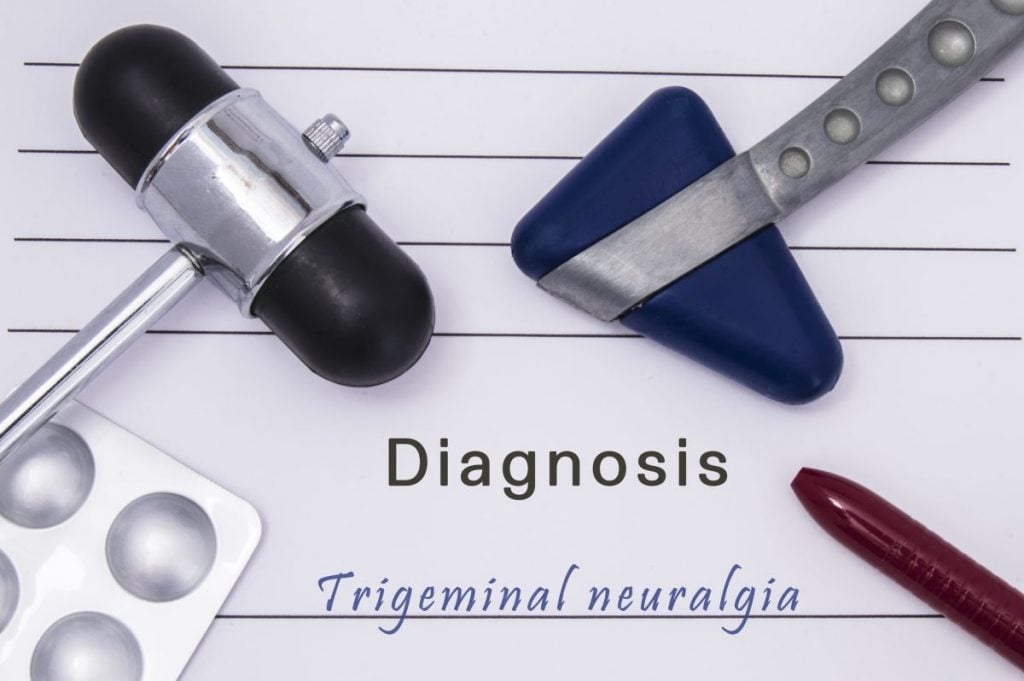 What is Trigeminal Neuralgia? 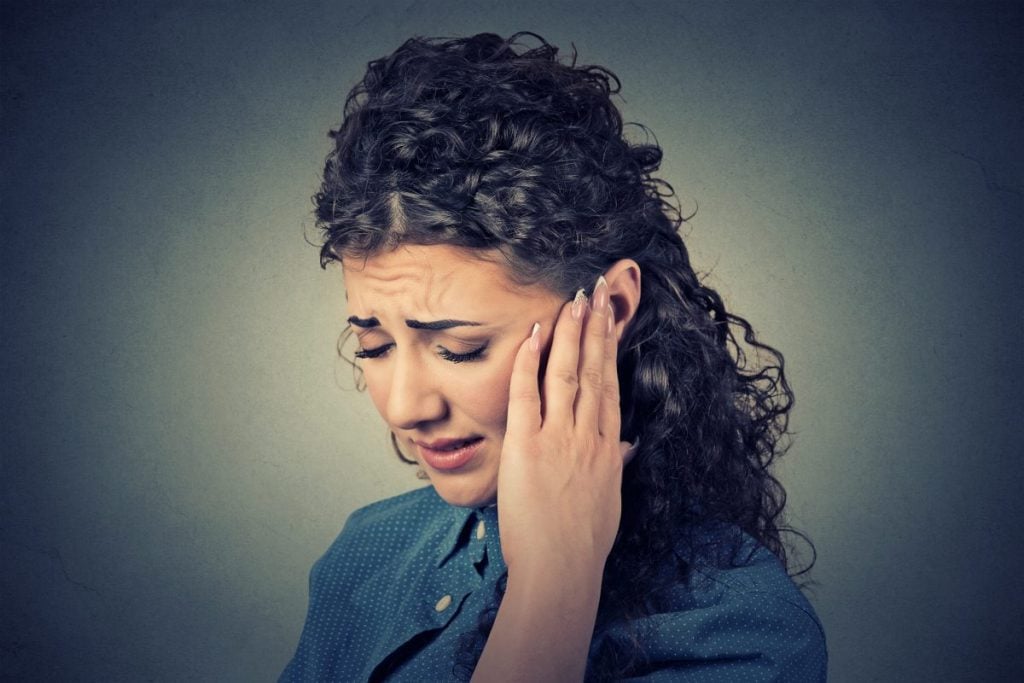 Who Does Trigeminal Neuralgia Affect?

Trigeminal neuralgia can affect people of any age, though it afflicts those over the age of 60 more commonly. In addition to age, the condition is also more common in people with multiple sclerosis, due to the damage MS causes to the myelin sheath responsible for nerve protection. Other risk factors may include sex, as women are more likely to experience the condition than men. 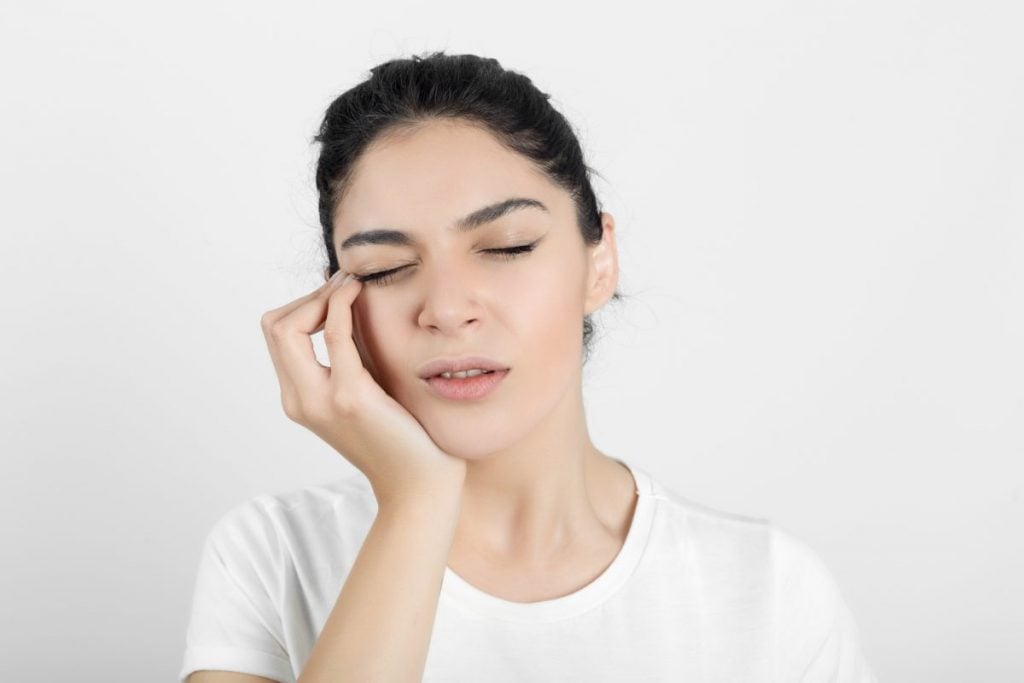 What Are the Symptoms of Trigeminal Neuralgia? 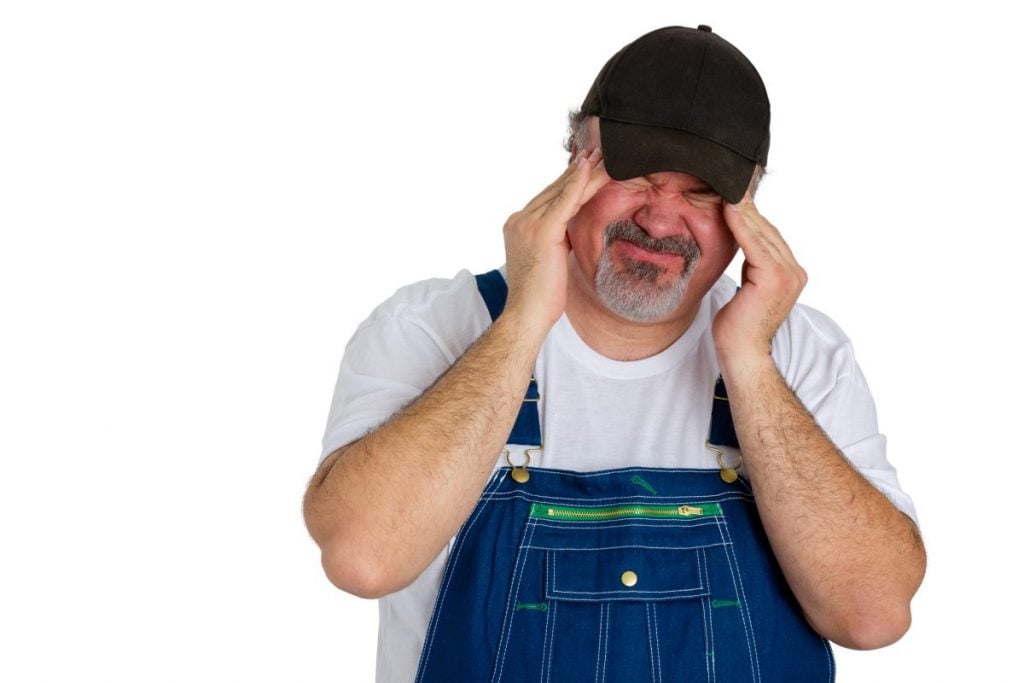 Sharp Stabbing Pain in the Face

The primary symptom of trigeminal neuralgia, which affects 100% of people diagnosed with the condition, is sharp and often intense facial pain. Many factors can trigger the pain, which often begins at the angle of the jaw before spreading. Triggers include smiling, talking, chewing, and sometimes even exposure to elements such as the wind. Most people with the condition describe the stabbing pain like an electric shock, and it more commonly affects the right side of the face. The only benefit of this symptom is that it is quite unique and can result in a quick diagnosis. 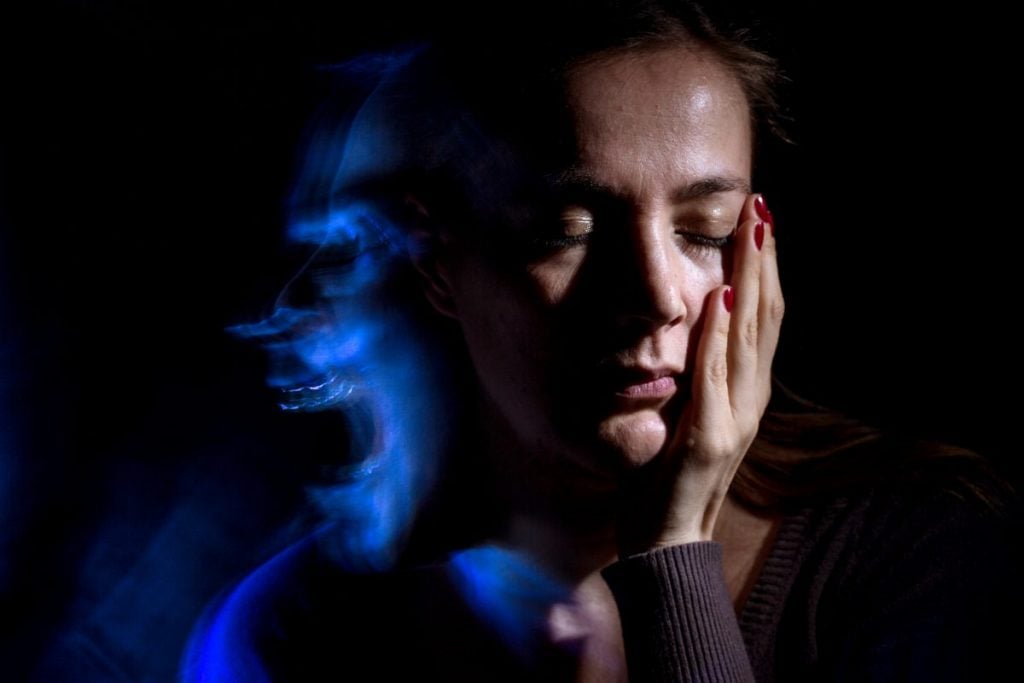 In rare instances, people with trigeminal neuralgia experience numbness or a tingling sensation in the hours leading up to an attack. This abnormal sensation again occurs on only one side of the face, in the area of the eye, cheek, or jaw. 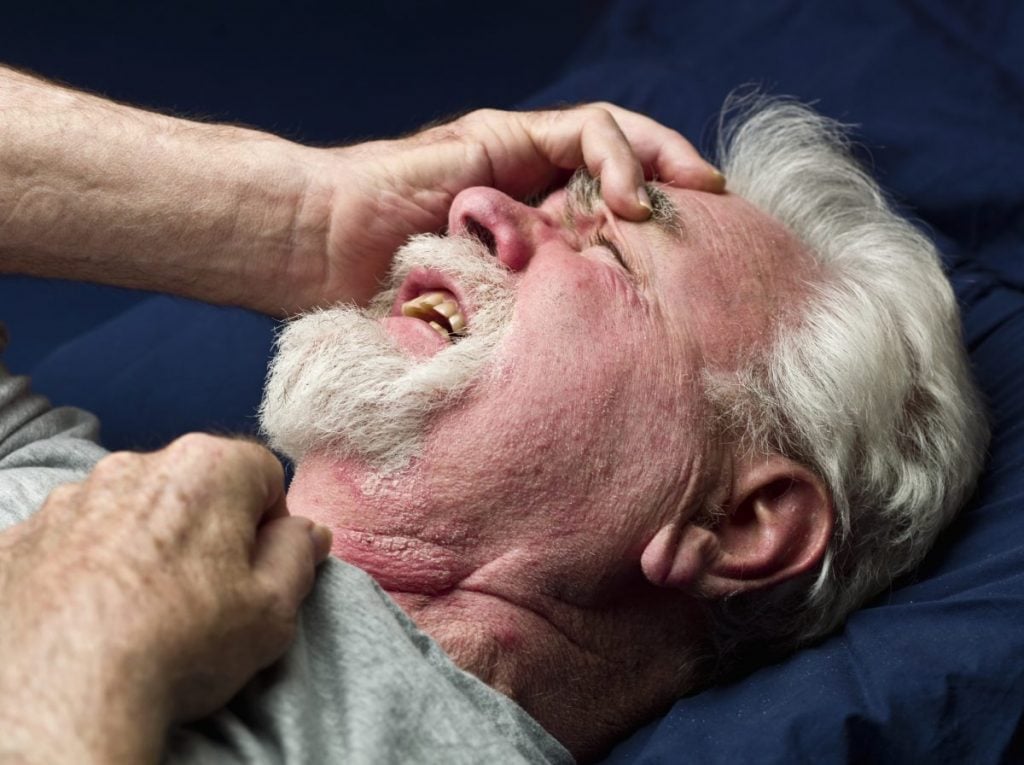 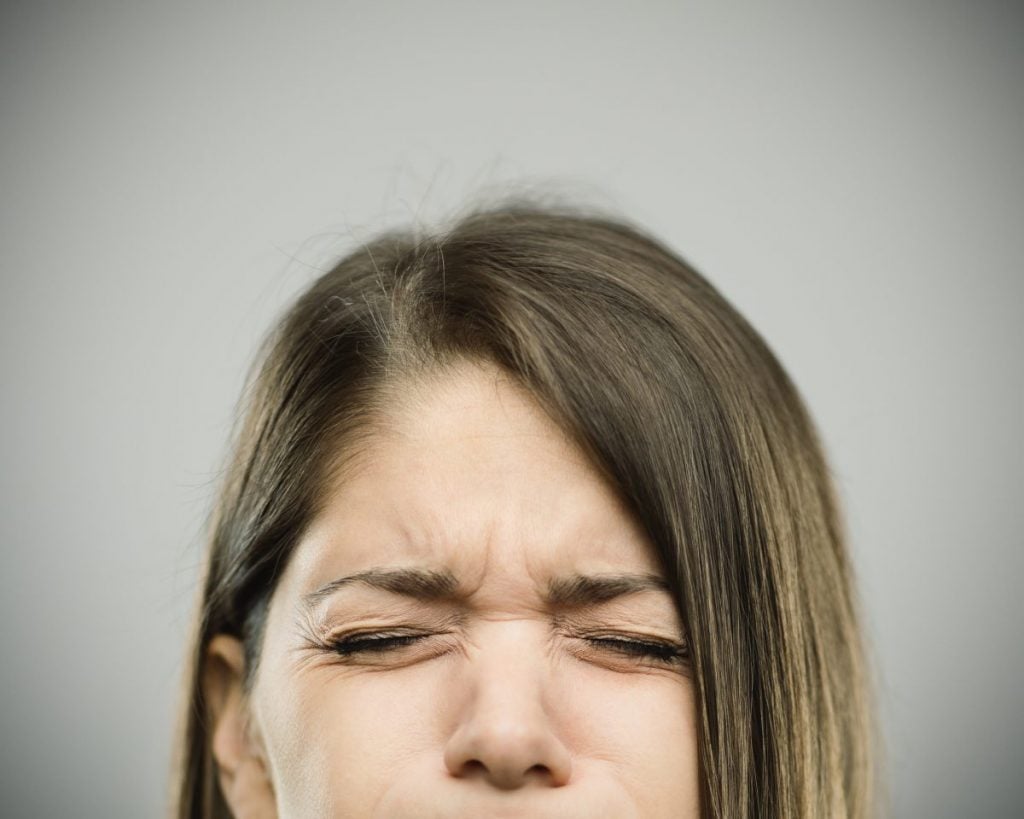 Dull Ache in the Face

Another symptom of atypical trigeminal neuralgia is a dull ache or burning sensation, also occurring in the trigger zones mentioned above. This dull ache is less intense than the electric shock sensation of the typical symptoms, but occasional shocks can happen as well. Again, like the numbness and tingling sensations, the dull ache usually happens in the lead-up to an attack. 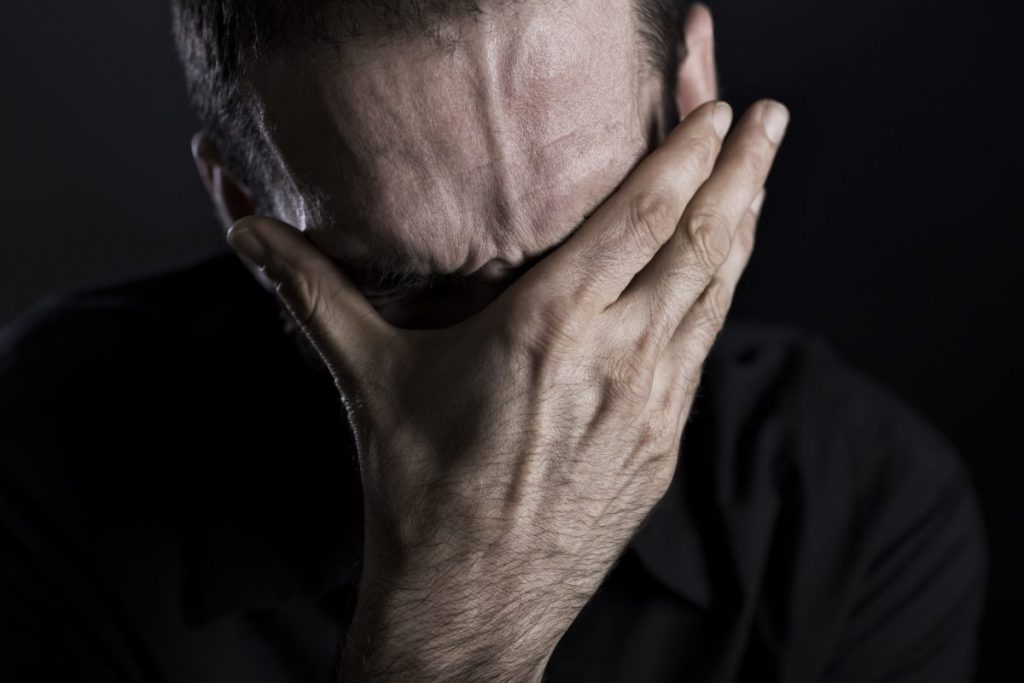 Due to its consistency and unrelenting nature, trigeminal neuralgia can cause secondary symptoms and conditions, the most common of which is depression. Even when an individual is free of pain, he or she may live in fear of when it will return. In short, it's easy for the patient to feel like avoiding activities or leaving the house. Unfortunately, some of the physical side effects of depression such as malnourishment and dehydration can make the pains from trigeminal neuralgia worse. 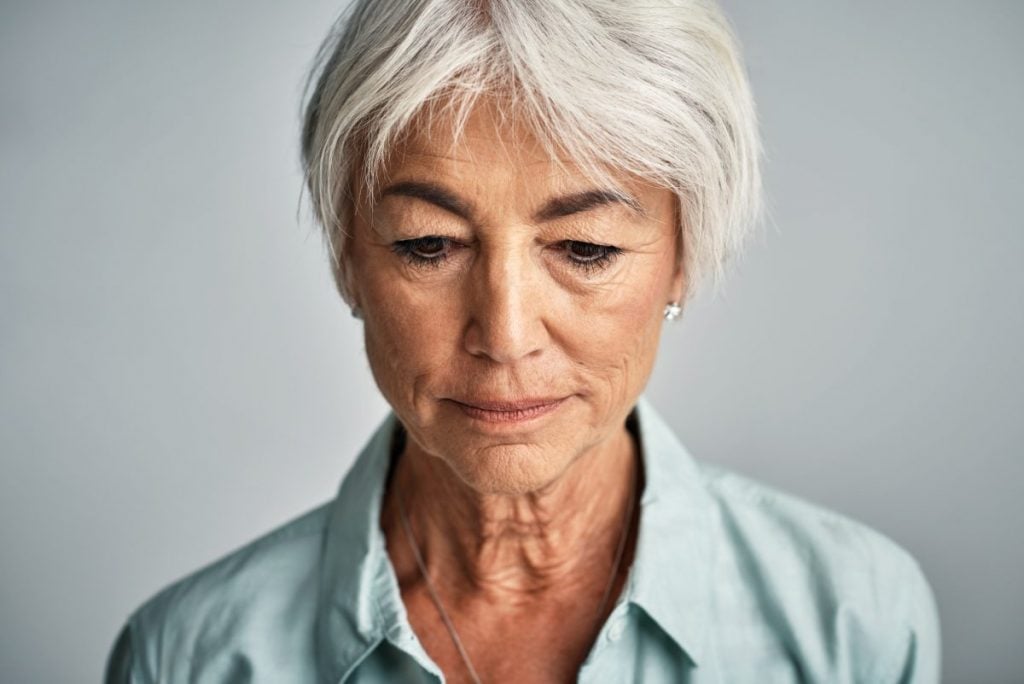 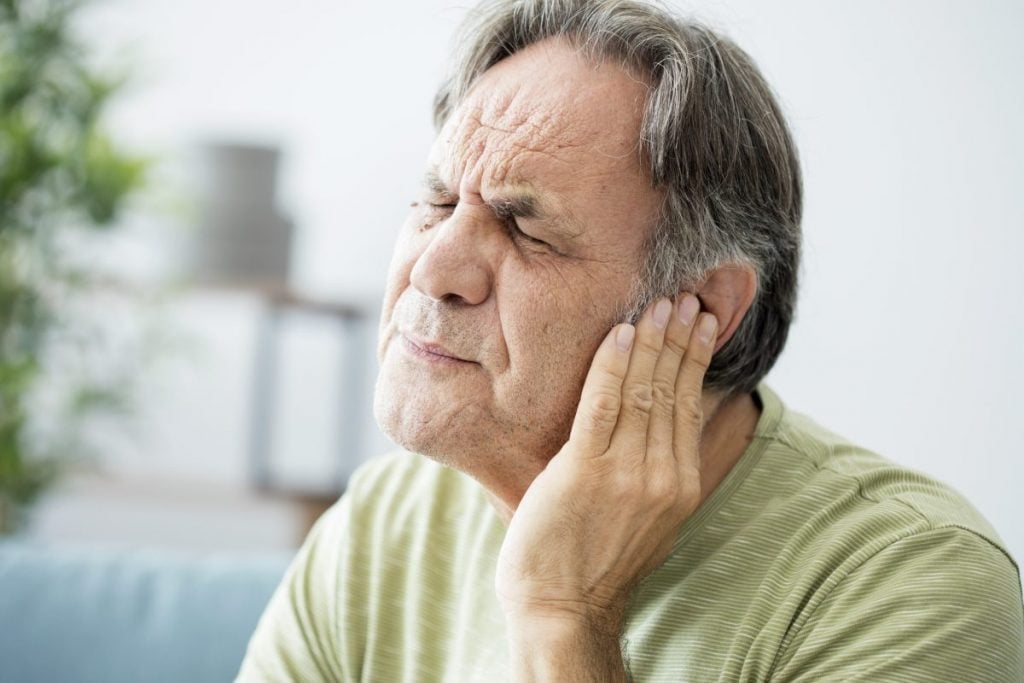