What Are the Symptoms and Treatments of Wasp Stings?

Wasps are a class of stinging insects that includes yellow jackets and hornets. Their sting can be incredibly painful—and can even trigger allergic reactions in people sensitive to their stings. During the warm season, wasp stings are common, particularly because wasps live in and fly near homes and places where people congregate, such as parks.

When pestered by a flying insect, it’s helpful to know what type of creature is accosting you. Bees, for example, have one stinger, so, at worst, they can only sting you once. Wasps, however, do not lose their stingers in human skin as bees do, so they can sting multiple times. Wasps vary in appearance. Yellow jackets are black and yellow while bald-faced hornets are black and white. In the U.S. alone, there are more than 4,000 types of wasps. 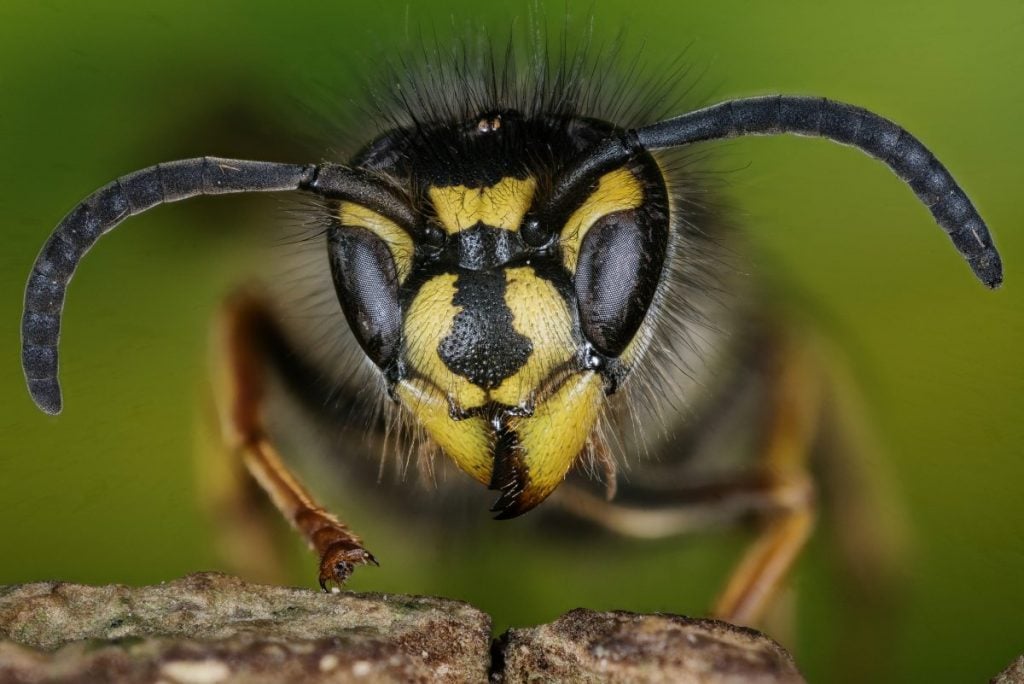