What Are the Causes, Symptoms, and Treatments of Tularemia?

Tularemia is a potentially fatal disease that typically affects rabbits, hares, and rodents, and can strike sheep, dogs, cats, and other mammals. Humans are also susceptible to various forms of tularemia. The bacterium Francisella tularensis causes the disease and is highly contagious. Working with infected animals and certain occupations or hobbies can increase one's risk of contracting the illness.

The most common way people contract tularemia is through skin contact, but the deadliest type of tularemia occurs when a person inhales the bacterium. This disease most commonly affects animals, and it is quite rare for humans to contract it. In the U.S., doctors typically diagnose no more than 200 cases a year. Early treatment is ideal to achieve a full recovery. 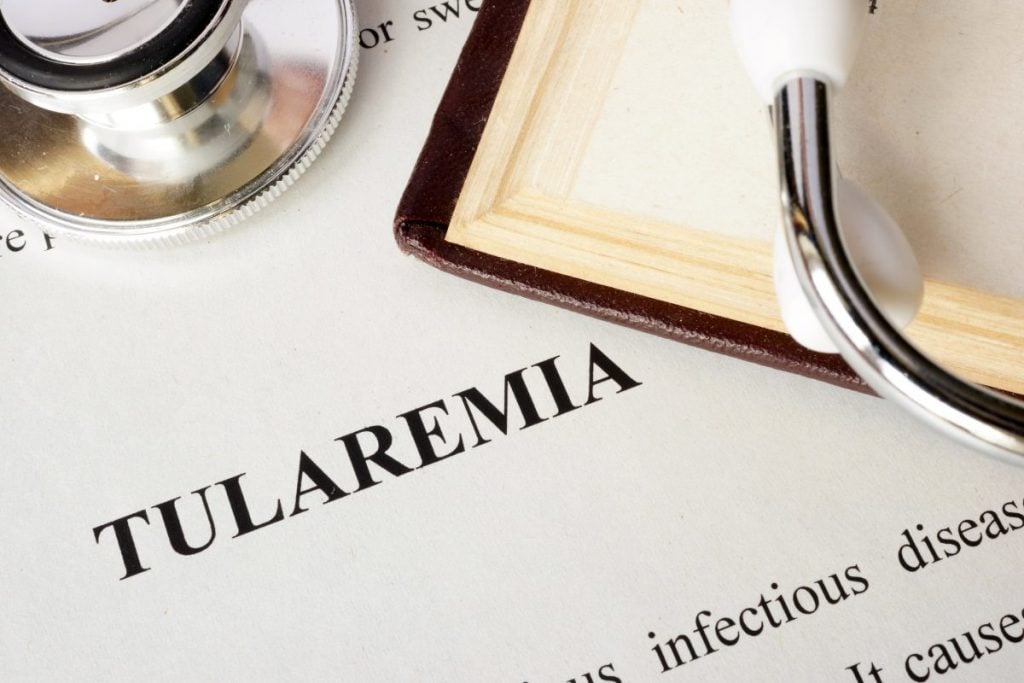 What Are the Risk Factors of Tularemia?

People who often interact with certain types of animals are at increased risk for contracting the bacteria, including zookeepers, veterinarians, and those in other animal-related occupations. Similarly, hunters, who work with animal carcasses, are at increased risk. Because the bacteria can survive for a period in the soil, gardeners and landscapers may also contract the disease. Getting bit by a diseased animal is one of the most common ways to contract the disease. 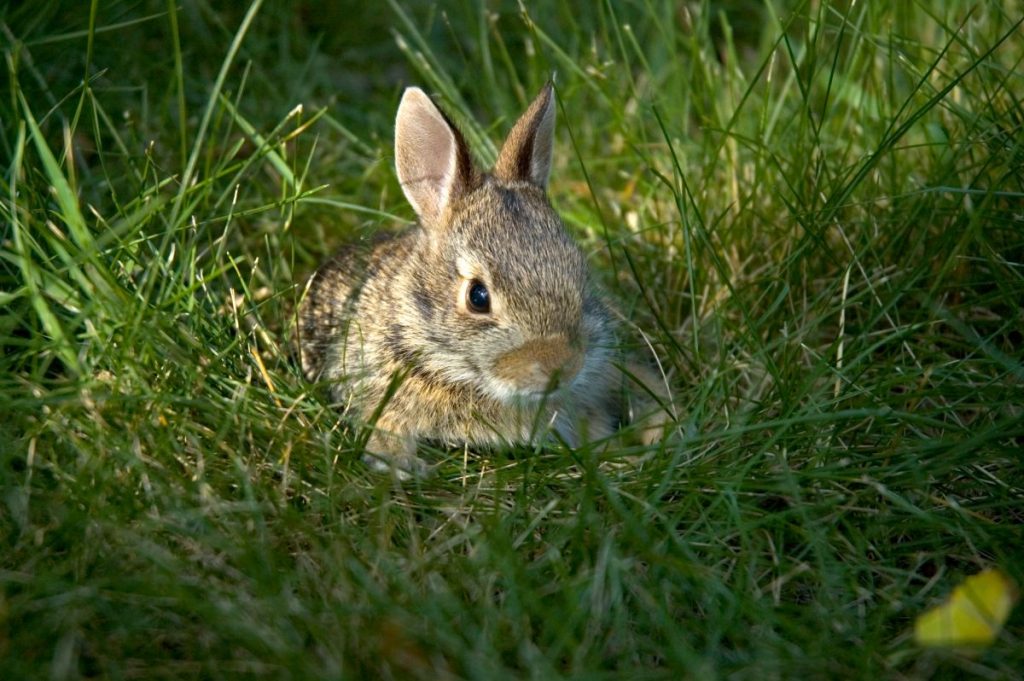 What Are the Types of Tularemia? 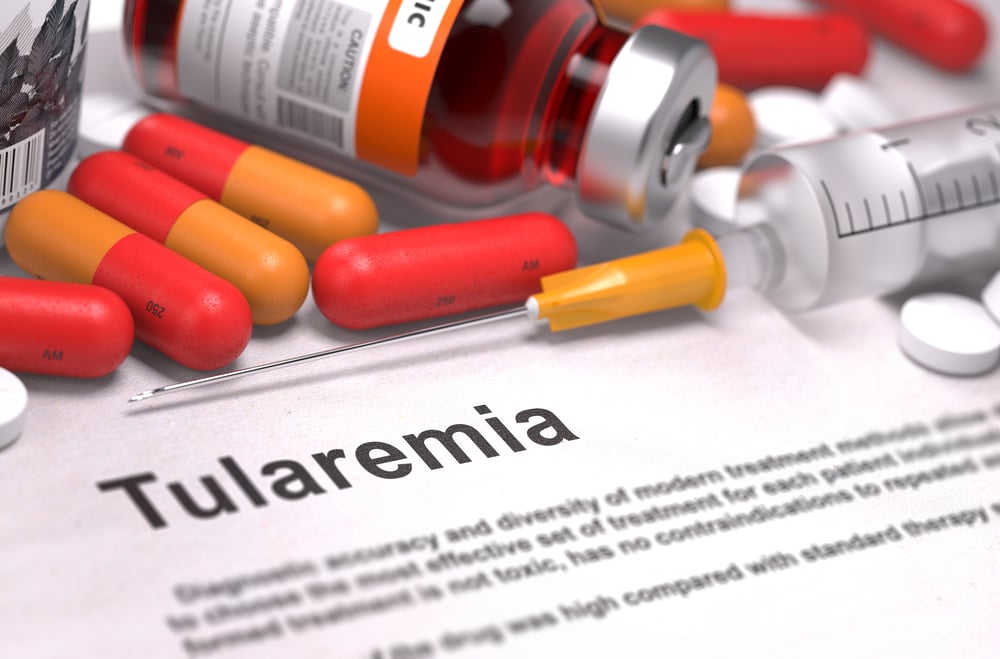 Ulceroglandular tularemia enters through the skin. Symptoms of this form include fever, chills, fatigue, and severe headache, as well as the possibility of swollen lymph nodes in the armpit or groin area and skin ulcers near the point of contact. Getting diagnosed early is a key factor in complete recovery from this form of tularemia. 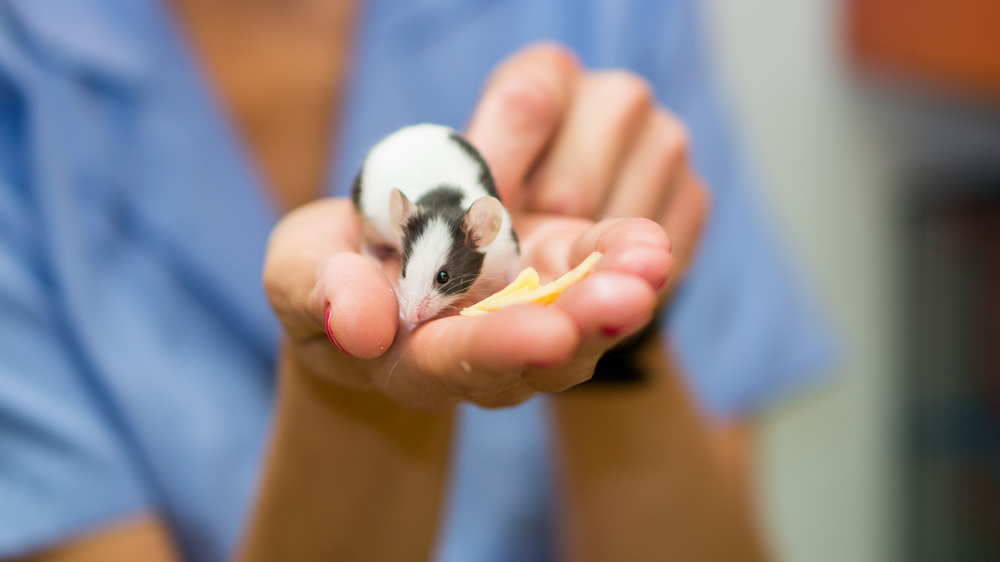 Glandular tularemia is similar to the ulceroglandular form. However, this form does not involve ulceration. People who contract this form of the disease may still experience swollen lymph nodes, especially near the site of the infection’s entry point, as well as fever, chills, and extreme fatigue. A headache is another common symptom of glandular tularemia. 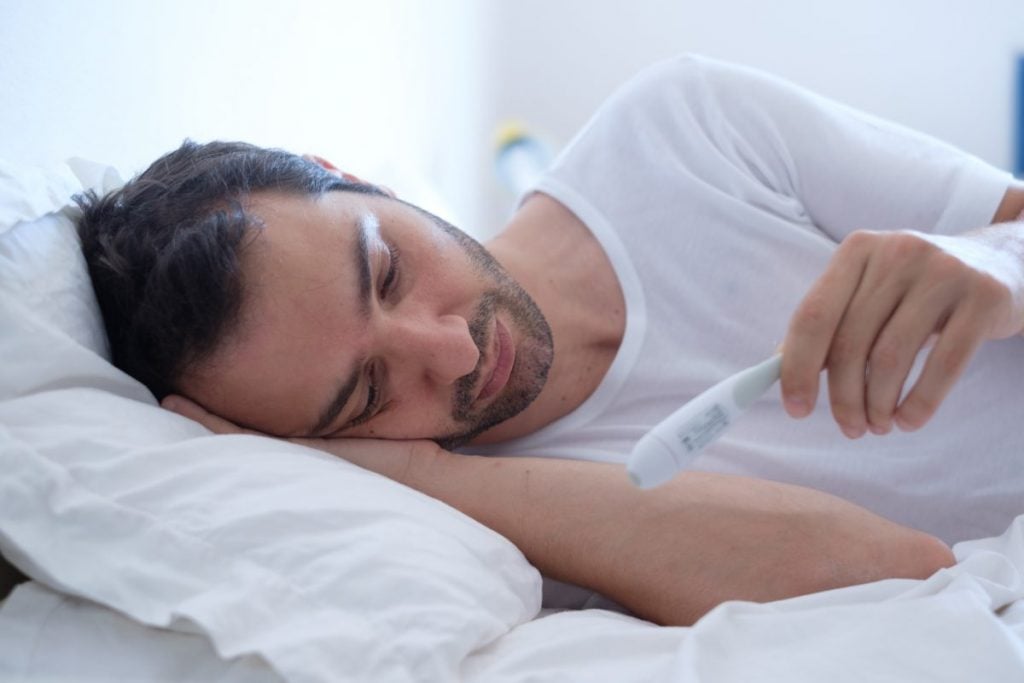 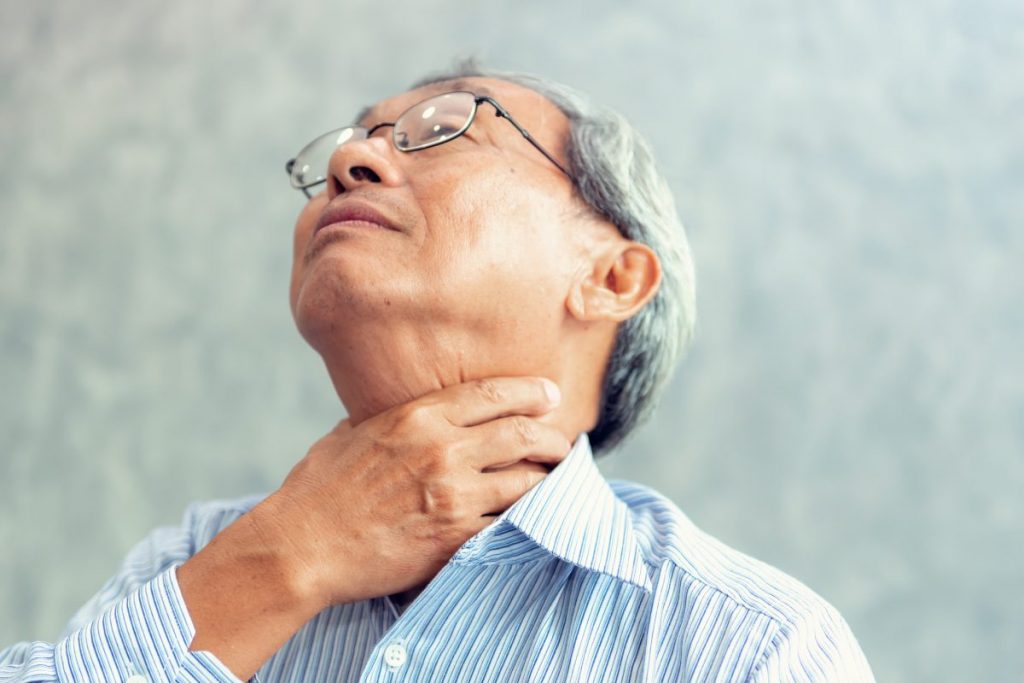 Oculoglandular tularemia is an infection of the eye that can cause extreme discomfort. Common symptoms include eye pain, swelling, irritation, redness, discharge, a sore on the affected eyelid or a sore on the inside of the eyelid, and swollen lymph glands behind the ears. While primary care doctors may be able to treat this form of tularemia, an eye specialist may also be called upon to help. 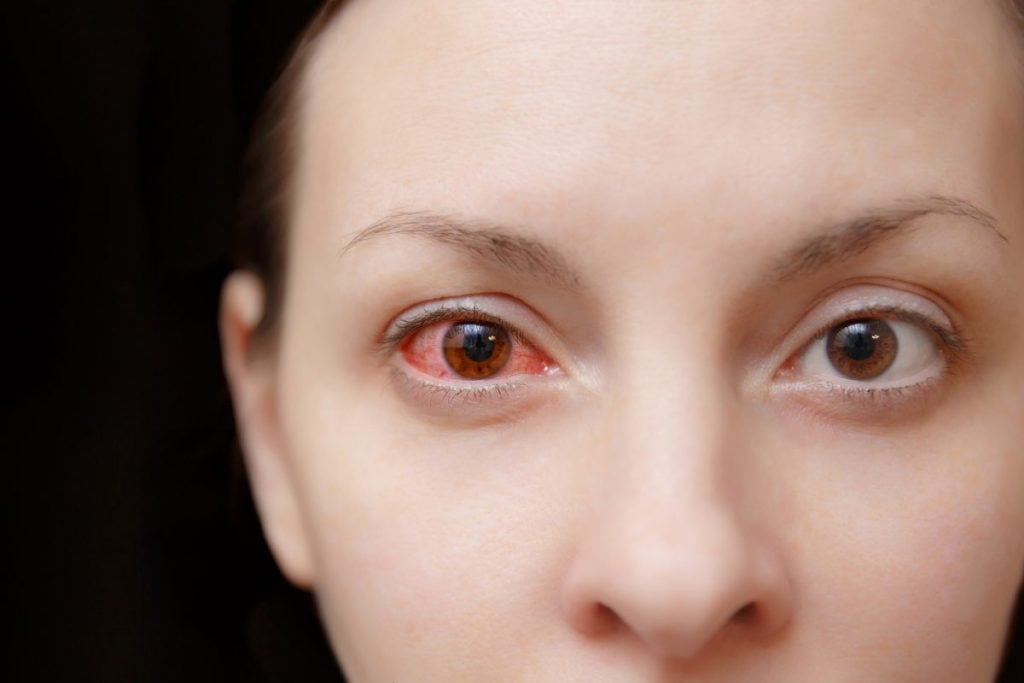 Some people contract tularemia by ingesting the bacteria. This form of the illness is called oropharyngeal tularemia. Symptoms of oropharyngeal tularemia include mouth ulcers, sore throat, swollen lymph nodes in the neck, swollen tonsils, diarrhea, and vomiting. Some people may mistakenly think they have a viral infection or flu, but if these symptoms persist, it is important to seek an accurate diagnosis. 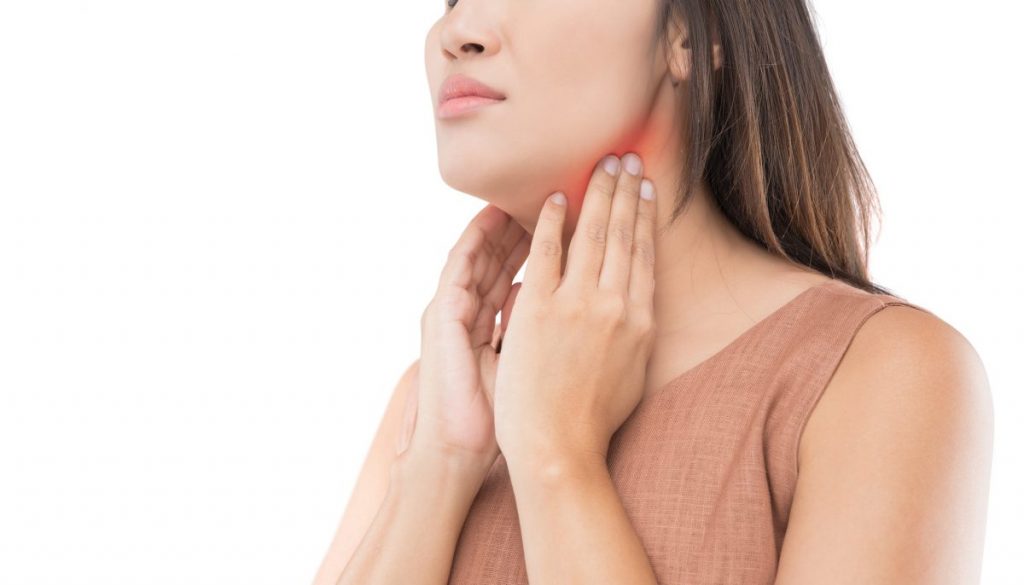 Typhoidal tularemia is a rare form of what is already a rare disease. Typhoidal tularemia causes symptoms such as diarrhea, vomiting, fatigue, and high fever. If this form of the condition progresses, it can lead to pneumonia as well as an enlarged liver or spleen. Early symptoms mimic flu symptoms, so again, if they persist or if the individual has been in an area where tularemia is known to occur, they should see a doctor. 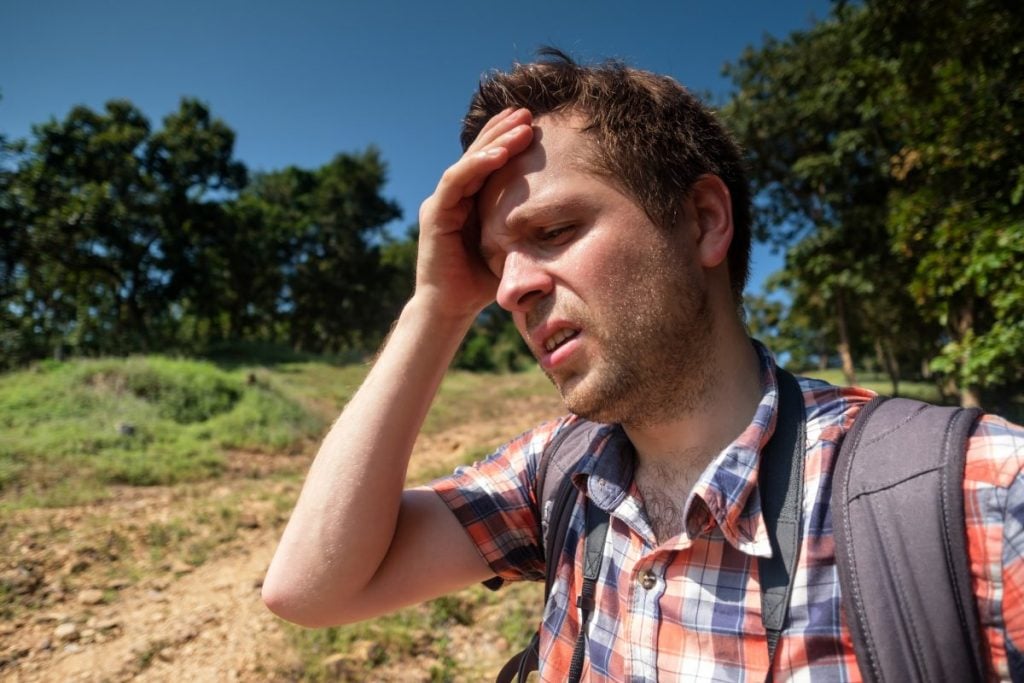 To prevent complications like meningitis or heart failure, it is important to get treatment for tularemia as soon as possible. Doctors typically prescribe various types of antibiotics to treat tularemia. In some cases, affected people may need surgical intervention to remove infected tissue. People who have spent time in wooded areas or areas where tularemia is known to occur, who get ill with the type of symptoms noted here, should be sure to inform their doctor so he or she can reach a speedy diagnosis. Hospitalization for this disease is not unusual in progressed cases. 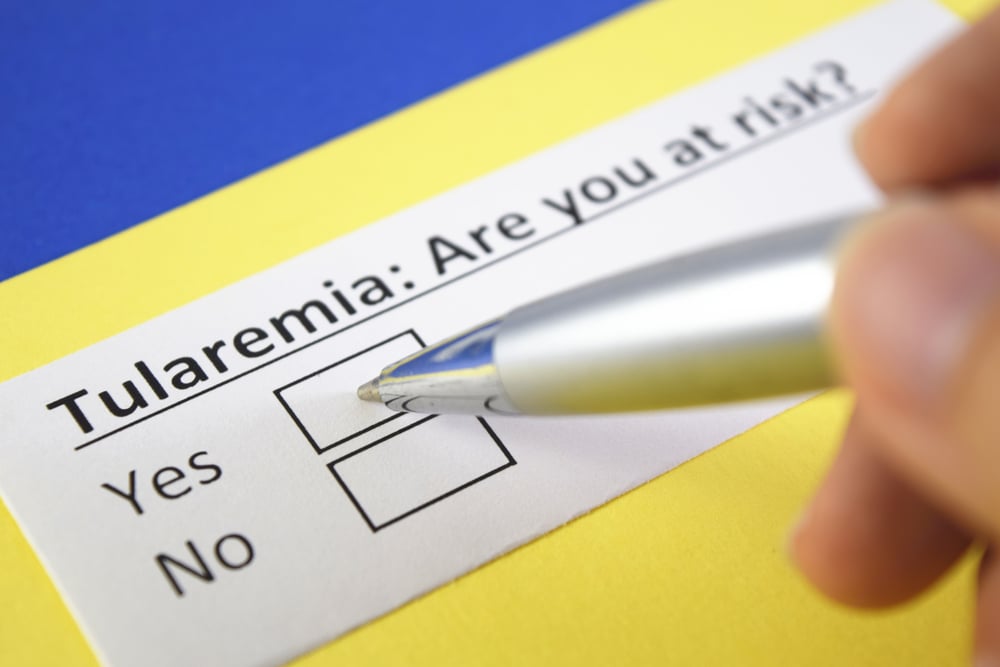