What are Neglected Tropical Diseases (NTDs)?

Neglected tropical diseases or NTDs are communicable diseases that affect more than one billion people each year. The group is referred to as "neglected" because they generally do not receive as much attention as other diseases. NTDs tend to thrive in developing regions of the world that have poor access to health care, sanitation, and water. These diseases also develop in the poorest regions of established countries like the U.S.

River blindness is a parasitic infection that causes extreme itchiness, rashes, and skin discoloration. The infection can also lead to irreversible blindness. River blindness is the second most common cause of infectious blindness globally. Humans contract the disease through the bite of an infected blackfly. These insects only inhabit certain parts of the world, near fast-flowing rivers and streams. Early treatment with an anti-parasitic medication can diminish or prevent long-term problems associated with the disease. International programs have successfully decreased the number of people at risk for river blindness and prevented blindness in thousands of affected individuals. 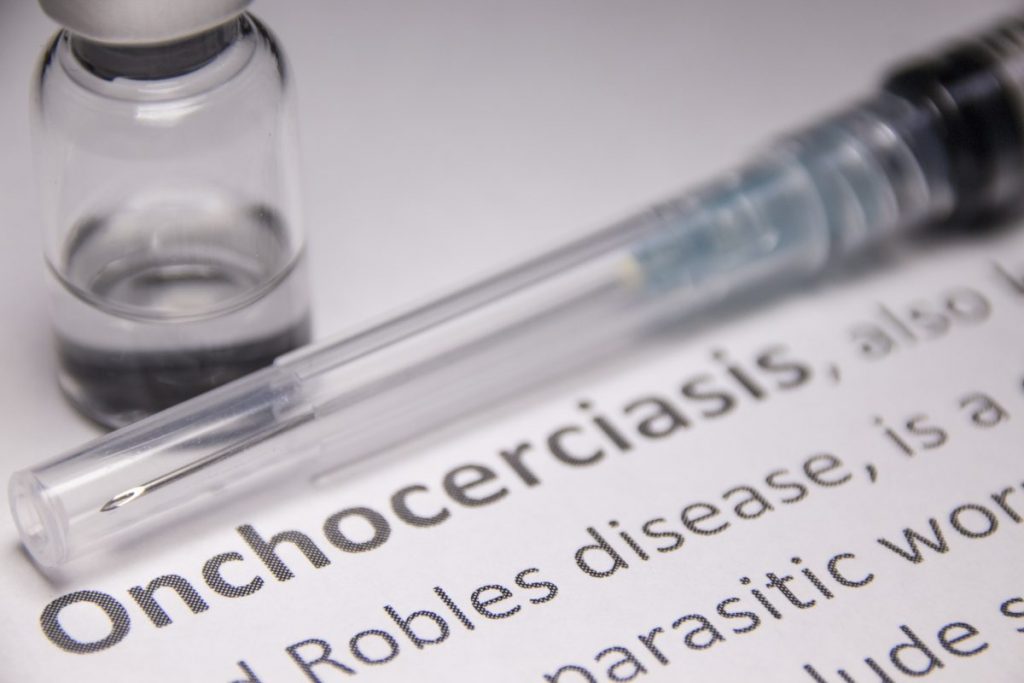 Soil-transmitted helminth infections are the most prevalent infections globally. Transmitted by eggs in human feces that contaminate the soil in areas with poor sanitation, they include roundworm, hookworm, and whipworm. Soil-transmitted helminth infections cause nutritional problems, diarrhea and abdominal pain, general malaise and weakness, and impaired physical development and growth in children. In 2001, the World Health Assembly began encouraging endemic countries to help control the infection by periodically treating at-risk individuals. 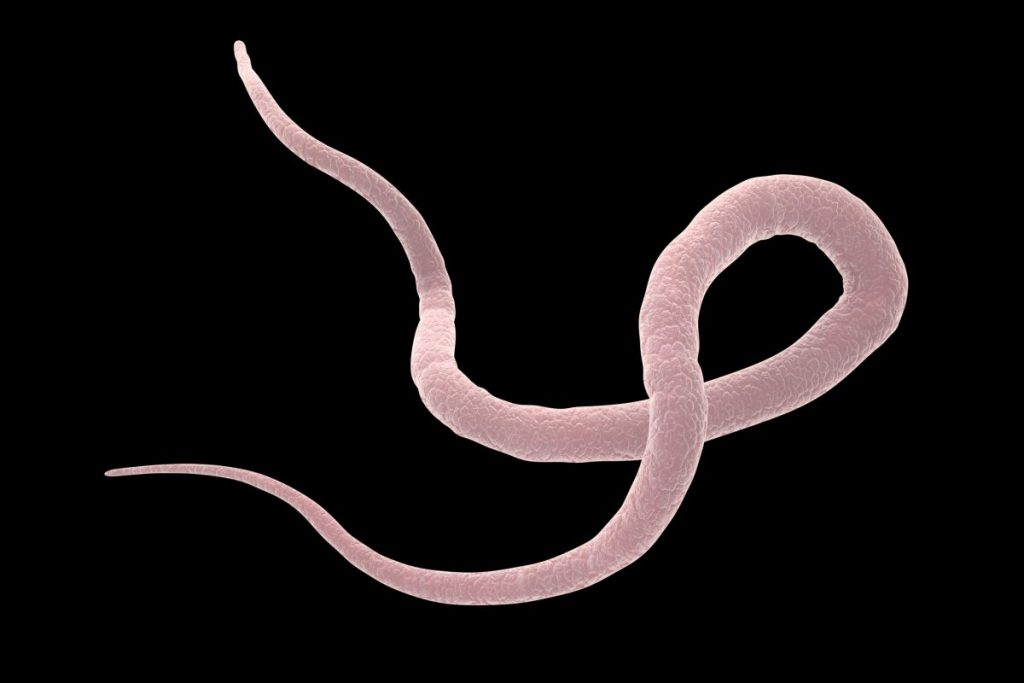 Scabies is a parasitic infection of the mite Sarcoptes sabiei var hominis, which is barely visible to the naked human eye. The mite burrows into the skin and lays eggs, causing an immune response and extreme itchiness. Scabies is common in developing countries, especially those with tropical climates. Young children and the elderly living in impoverished regions are at the highest risk for the disease. Scabies is contagious and spreads easily from person to person in close quarters such as in nursing homes and daycare centers. Prescription cream or lotion can usually treat scabies. 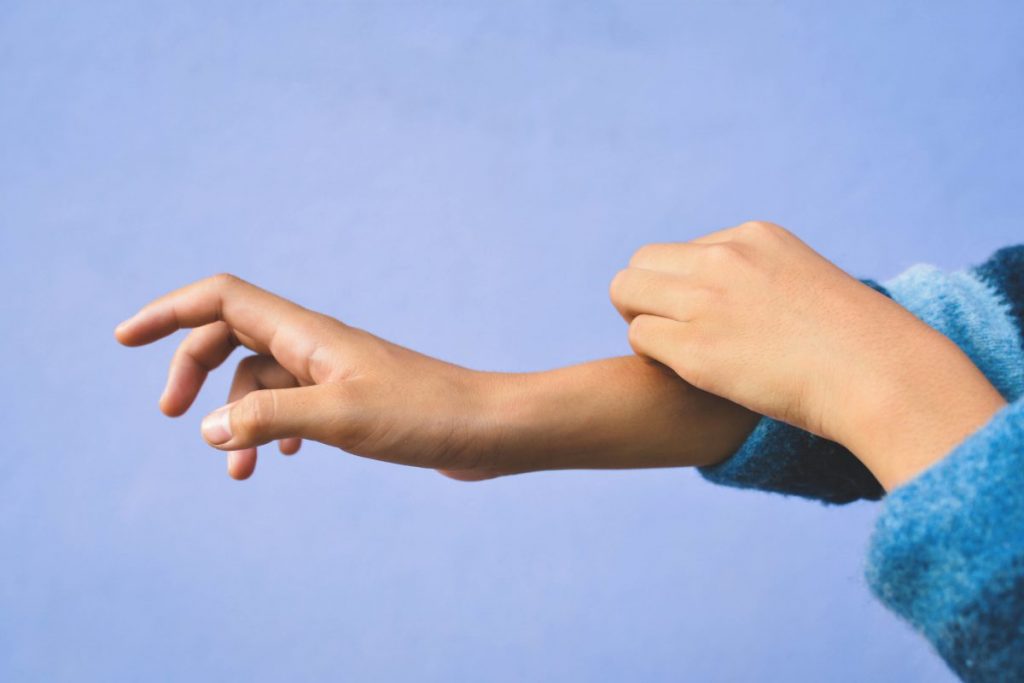 According to the World Health Organization (WHO), the leading infectious cause of blindness in the world is trachoma. The bacterium Chlamydia trachomatis causes the infection, which spreads through contact with nose and eye discharge of an infected individual or flies that came in contact with this discharge. The body can clear trachoma once, but many times, individuals in developing countries are repeatedly infected. Repeated infection leads to conjunctival scarring and eventually irreversible vision impairment or blindness. The WHO is working with endemic counties to eliminate trachoma. 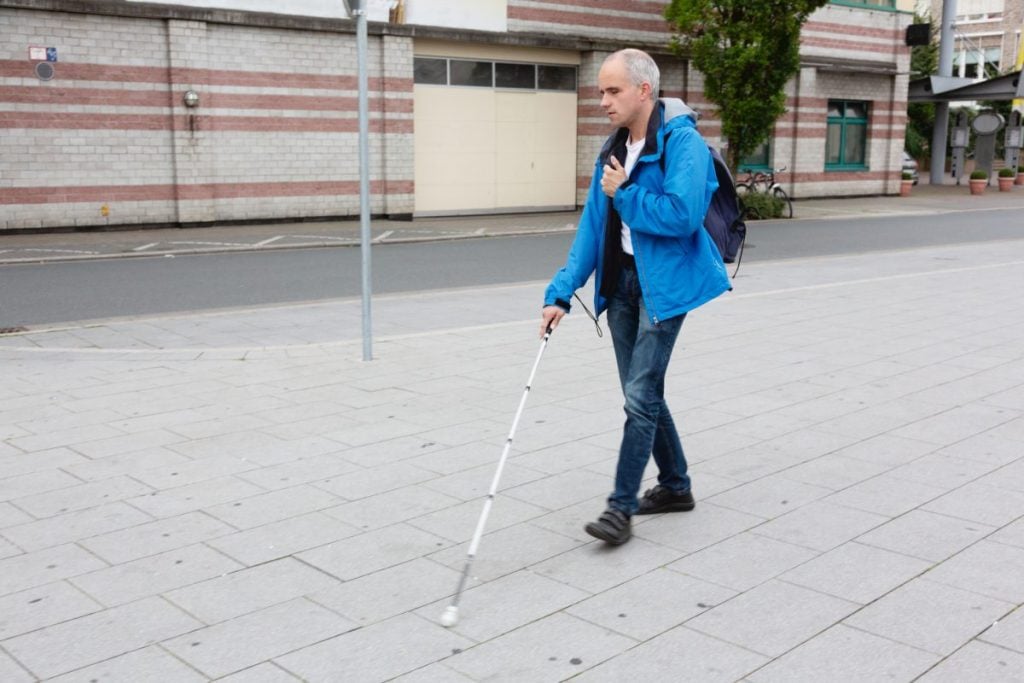 Schistosomiasis, caused by trematode worms, can be an acute or chronic parasitic condition. Individuals become infected with the parasite when larval forms of the worms get into the skin through contact with infected water. Once in the body, the larvae mature. While some are passed through the digestive system and elimination, others remain in tissues in the body, resulting in immune reactions and progressive organ damage. The WHO tries to control the spread of schistosomiasis by periodically treating at-risk populations with an anti-parasitic medication. 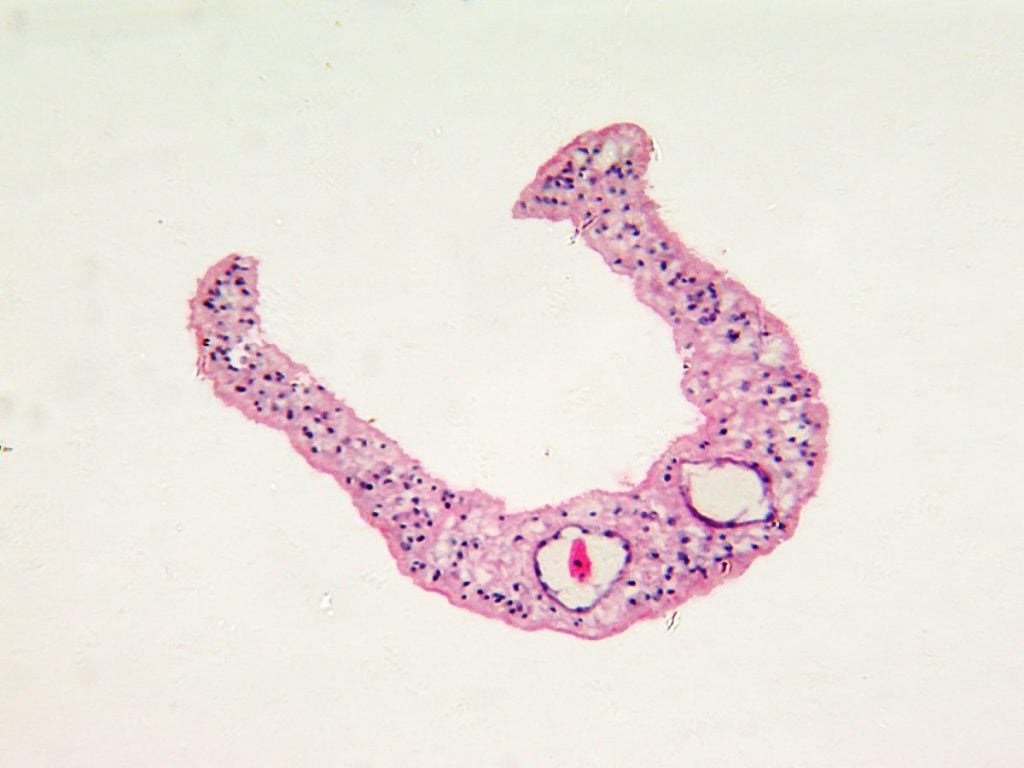 Lymphatic filariasis, also known as elephantiasis, occurs when filarial parasites transition to humans from infected mosquitoes. While most people with this disease show no external symptoms, they contribute to the spread of the condition. When lymphatic filariasis develops into a chronic condition, it causes tissue, skin, and scrotal swelling. According to the WHO, 856 million people in 52 countries currently require preventive treatment to help stop the spread of the disease. 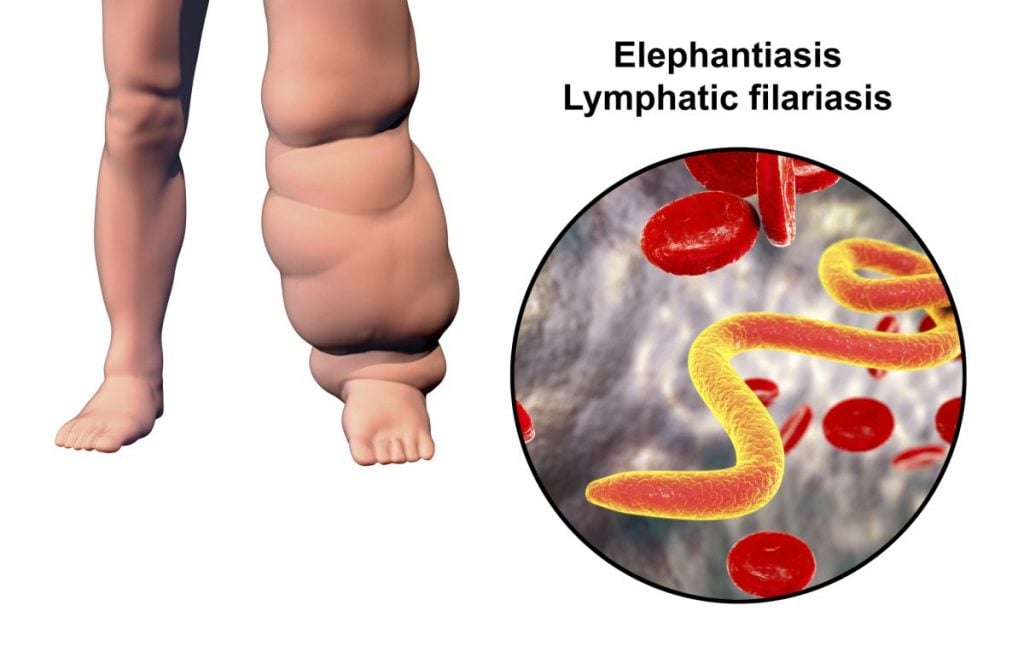 More than 90 sandfly species are currently known to carry Leishmania parasites. There are three main types of leishmaniasis: visceral, cutaneous, and mucocutaneous. Cutaneous leishmaniasis is the most common form of the disease. Untreated visceral leishmaniasis is fatal in 95% of cases. 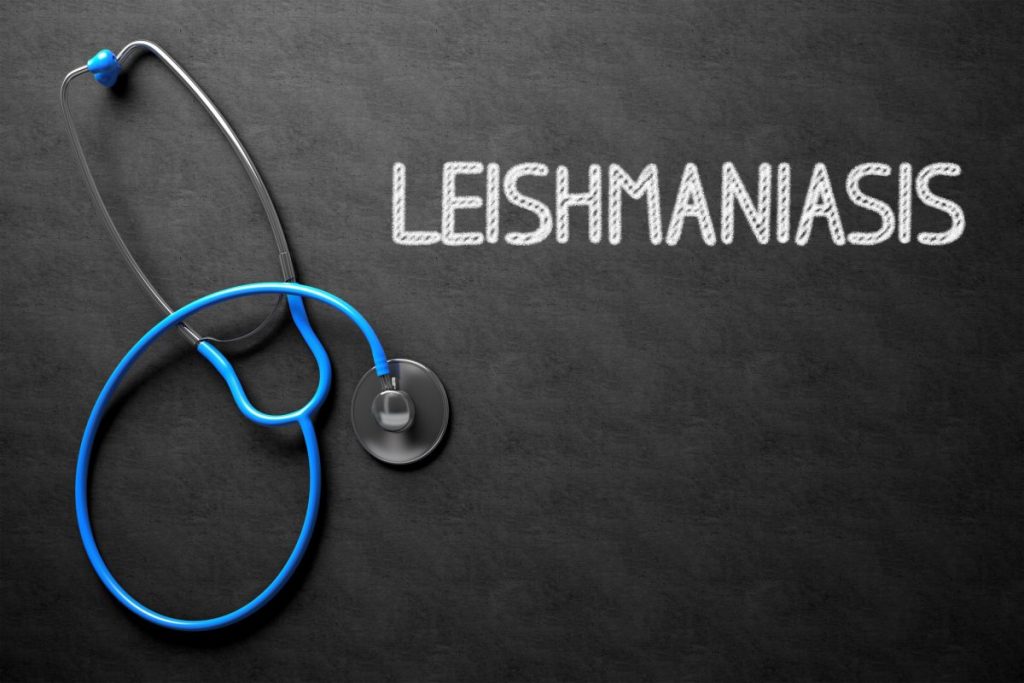 Dengue is a mosquito-borne viral infection spread by female mosquitoes, primarily through the species Aedes aegypti. The disease is a leading cause of hospitalization and death for children and adults in Asian and Latin American countries and has become more widespread in the past few decades. 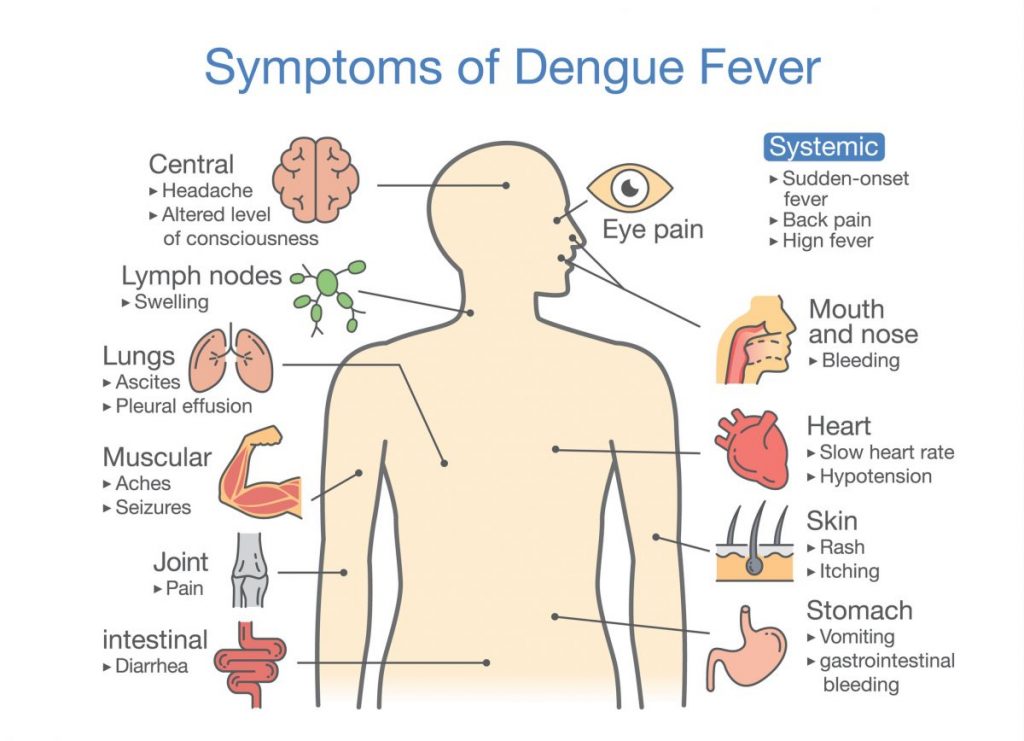 The bacillus Mycobacterium leprae causes leprosy, the symptoms of which may take up to 20 years to appear, though the average incubation period is five years. Leprosy mainly affects the skin, eyes, mucosa of the upper respiratory tract, and peripheral nerves. Doctors can successfully treat the disease with multidrug therapy. Untreated, leprosy can cause progressive, irreversible damage to the eyes, skin, nerves, and limbs. 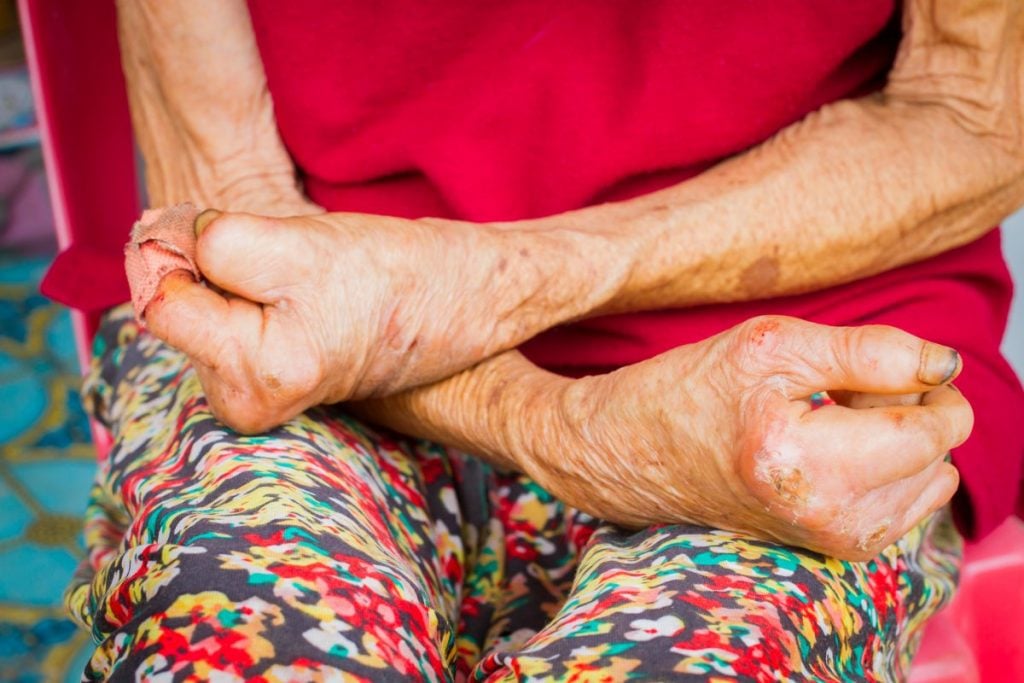 Rabies is an infectious viral disease present in more than 150 countries and territories. The disease is almost always fatal once clinical symptoms appear. The bite of an infected domestic dog transmits rabies to humans in 99% of cases. Over 95% of deaths from rabies in humans occur in the regions of Africa and Asia. 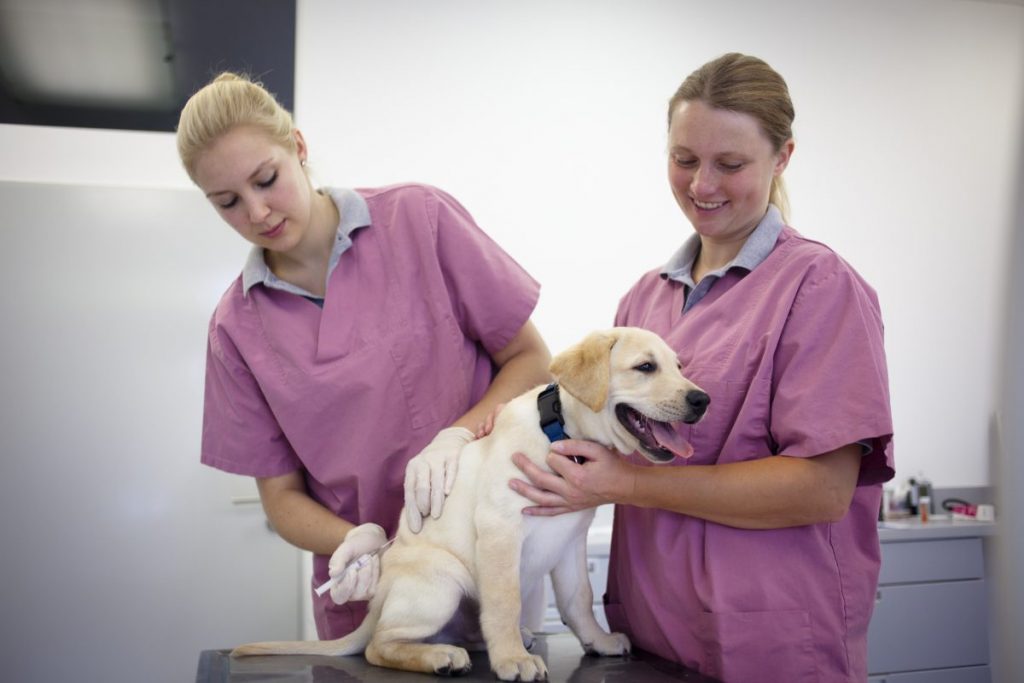