Vibrio cholerae Infection, more commonly known as Cholera, is an intestinal infection that causes unpleasant symptoms like diarrhea and vomiting. It is most commonly contracted by consuming water from a contaminated source. It can also be transmitted in areas with poor sanitary conditions and can be ingested by eating undercooked seafood. The condition can become deadly if a patient becomes dangerously dehydrated. This can happen when medical assistance is not given in time. Hydration is the best treatment and needs to be done with IV fluids from a medical clinic.

Most cases of cholera are mild, and there are no symptoms. In more severe cases patients present with a sudden onset of watery diarrhea. This is often accompanied by vomiting that lasts several hours. Due to the rapid loss of body fluids from both diarrhea and vomiting, patients end up dehydrated. Muscle cramps and shock often follow without treatment. 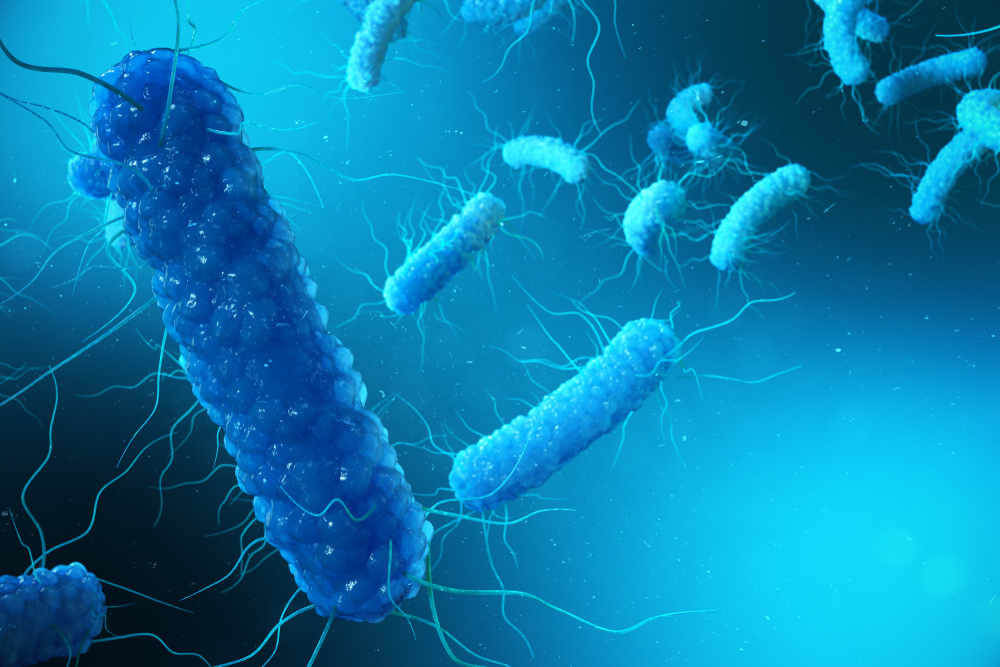 Origin of the Bacteria

The bacteria exist naturally in coastal water environments. They attach to crustaceans and travel with them spreading everywhere. Humans ingest the bacteria, and although they may not become ill themselves, they still pass it through stool. Human feces is one of the main ways the bacteria is spread. The bacteria is often highly present after severe flooding where sewer water may have mixed with flowing water. 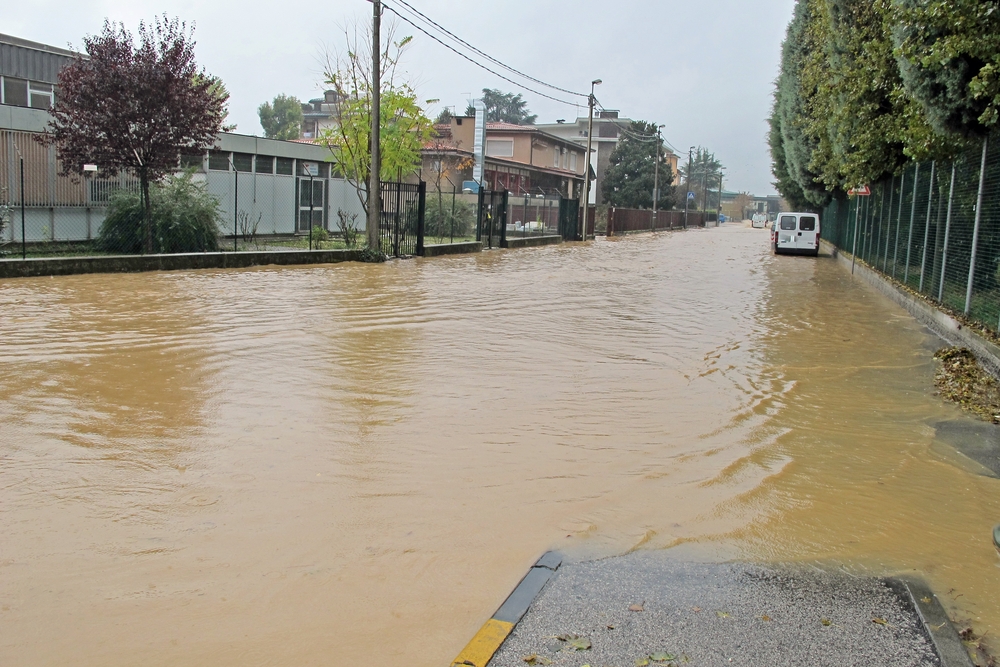 Like many infections of its kind, quick treatment is necessary to prevent more illness and even death. It is important that patients with severe symptoms get to a hospital to get IV fluids. Getting hydrated is the most important treatment for the infection, and it needs to happen quickly. Antibiotics are usually given to those who are hospitalized with the infection. 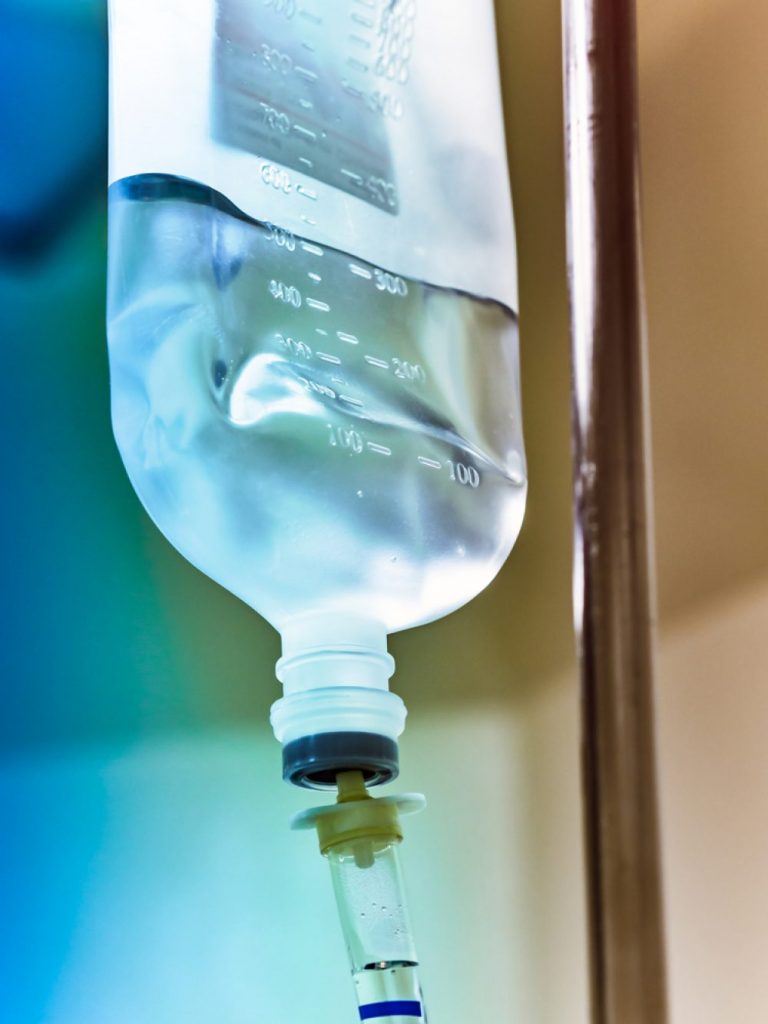 Anyone can contract the infection and become ill, but certain risk factors affect the probability of getting the illness. Any area where there are poor sanitary conditions is a hotbed for the bacteria. Places like refugee camps, countries that live in poverty, or areas that have been hit by a natural disaster like a hurricane. Eating seafood from areas that have a high amount of the bacteria in their waters increasing the chance of the infection. There are also conditions in humans where the amount of stomach acid is reduced or nonexistent. These conditions can put these patients at high risk for developing the infection since it thrives in low acid environments. 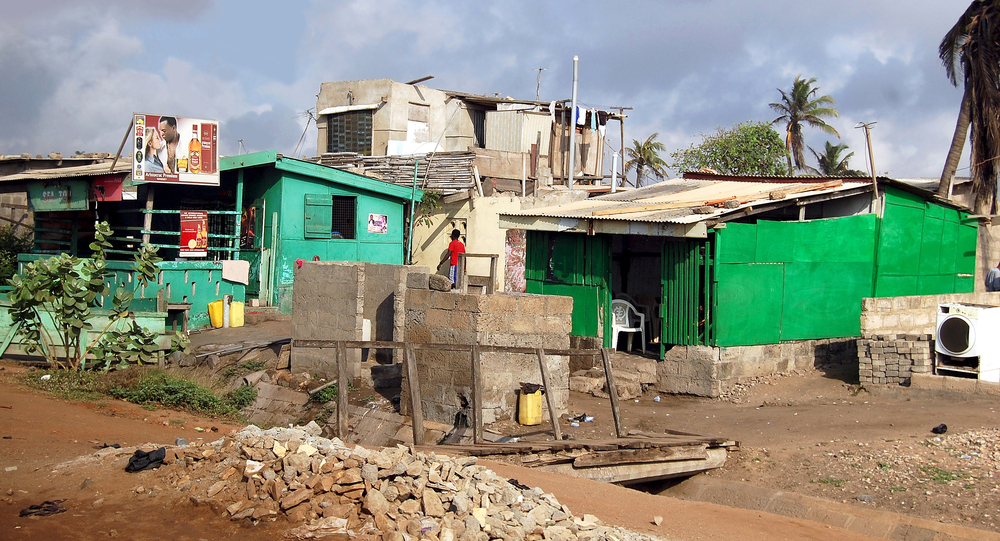 Deaths from the infection

Its hard to believe people would die at all from an easily treatable infection like Cholera, but unfortunately, it happens. In fact, there are over 100,000 deaths worldwide from the illness each year. Most of the deaths occur in high-risk areas such as Africa and parts of Latin America. The infection quickly depletes necessary body fluids and can lead to death in a matter of hours if the case is severe and untreated. 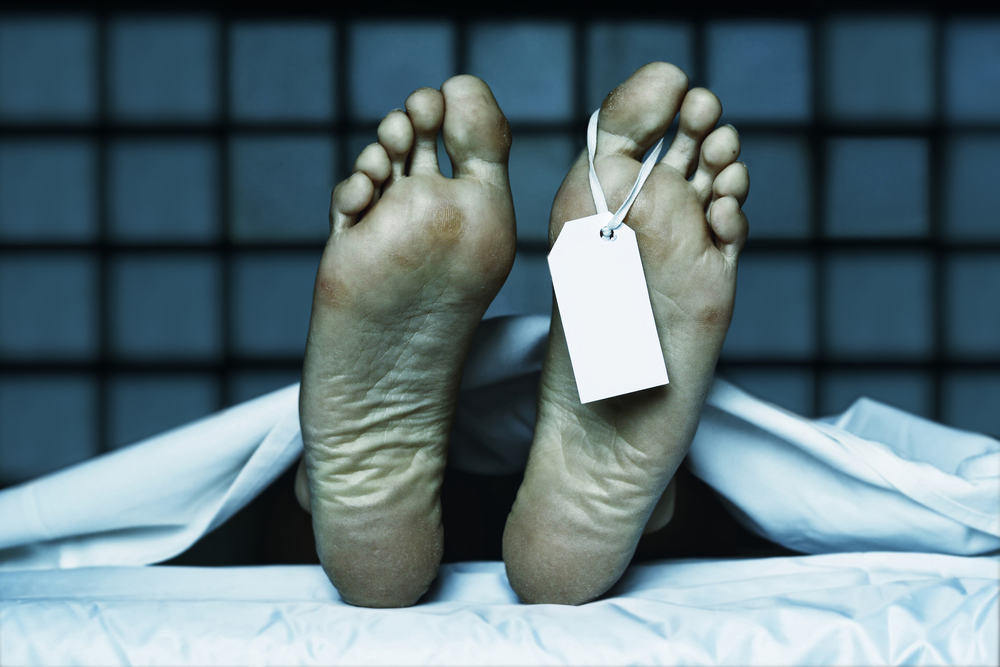 The spread of the illness can be prevented in certain circumstances. It is important to have safeguards in place for events such as natural disasters that cause outbreaks of cholera. There are also seasonal factors in some areas. Plans should be in place to anticipate outbreaks and supplies readily stocked and available. Furthermore, healthcare workers and the public need to be educated to properly recognize symptoms so treatment can be administered in a timely fashion. 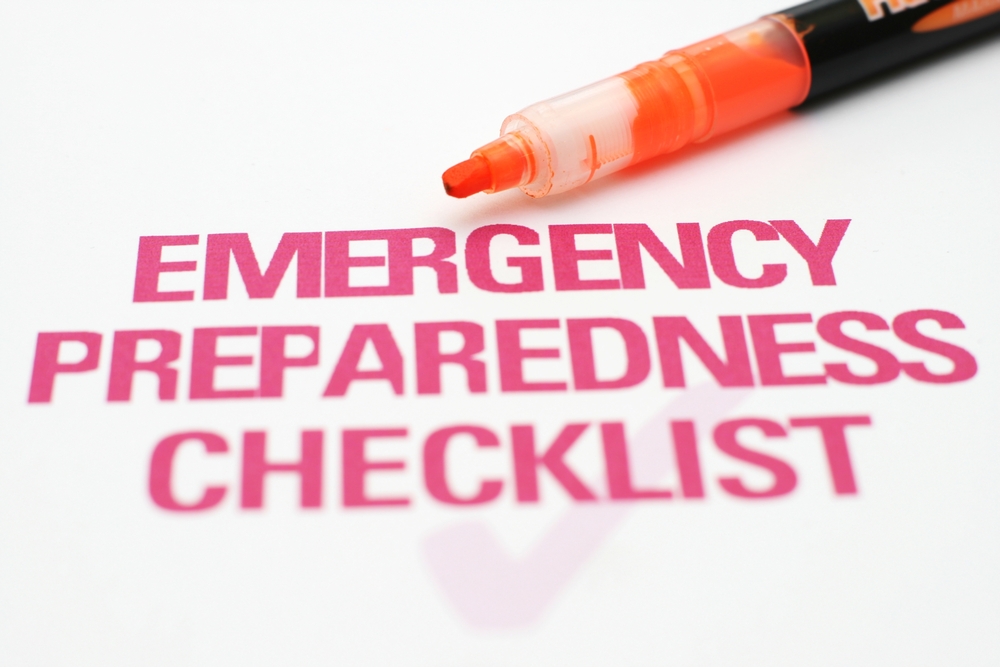 Specific areas are high risk for the presence of this bacteria and have had numerous outbreaks of the illness. Be cautious when traveling to these areas. It is important to not bring food home from these countries. Some of these areas are several areas of Africa, parts of Asia such as India, and Haiti. 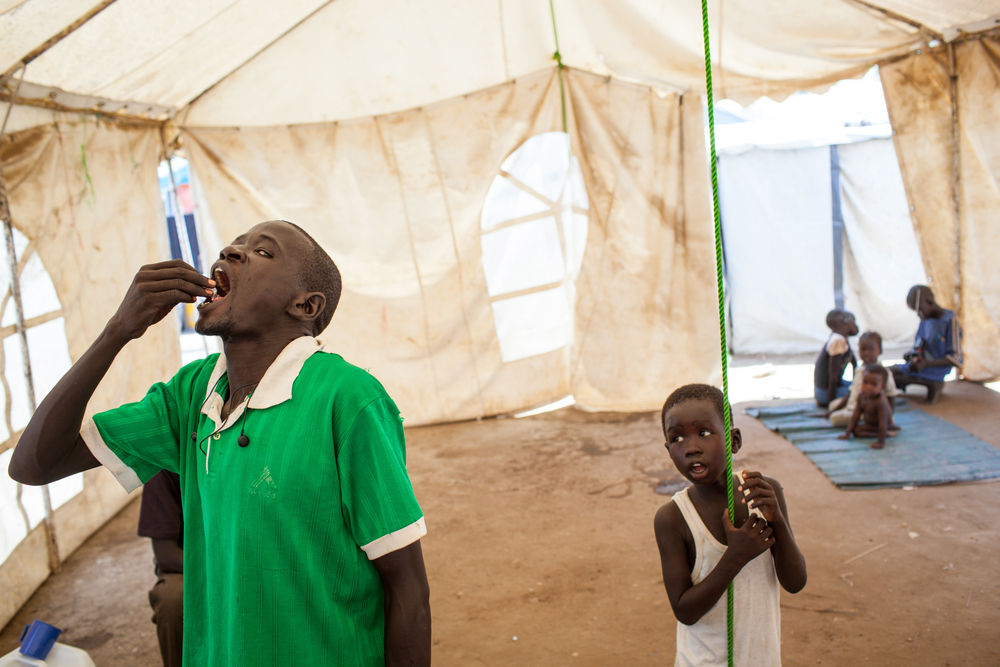 A vaccination has recently become available in the United States for people who are traveling to areas known for several cases of the infection. Though the vaccination is not mandatory, it certainly helps to prevent the illness. Vaxchora is a single dose vaccination that approval by the FDA. Side effects are mild, and most have none at all, and the vaccine lasts for 3 to 6 months. 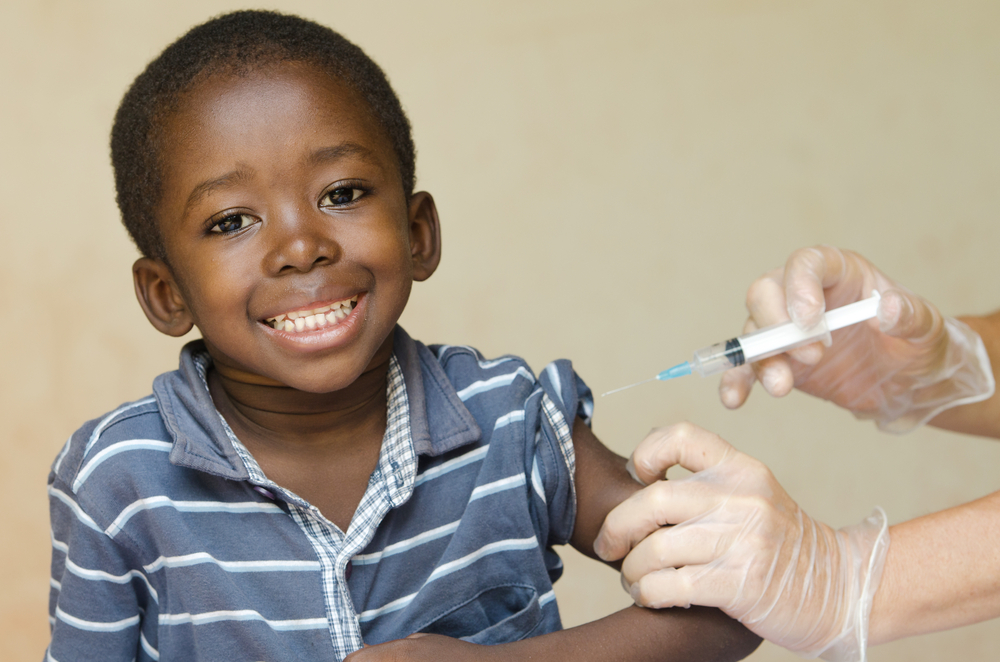 Number of Cases Is Unclear 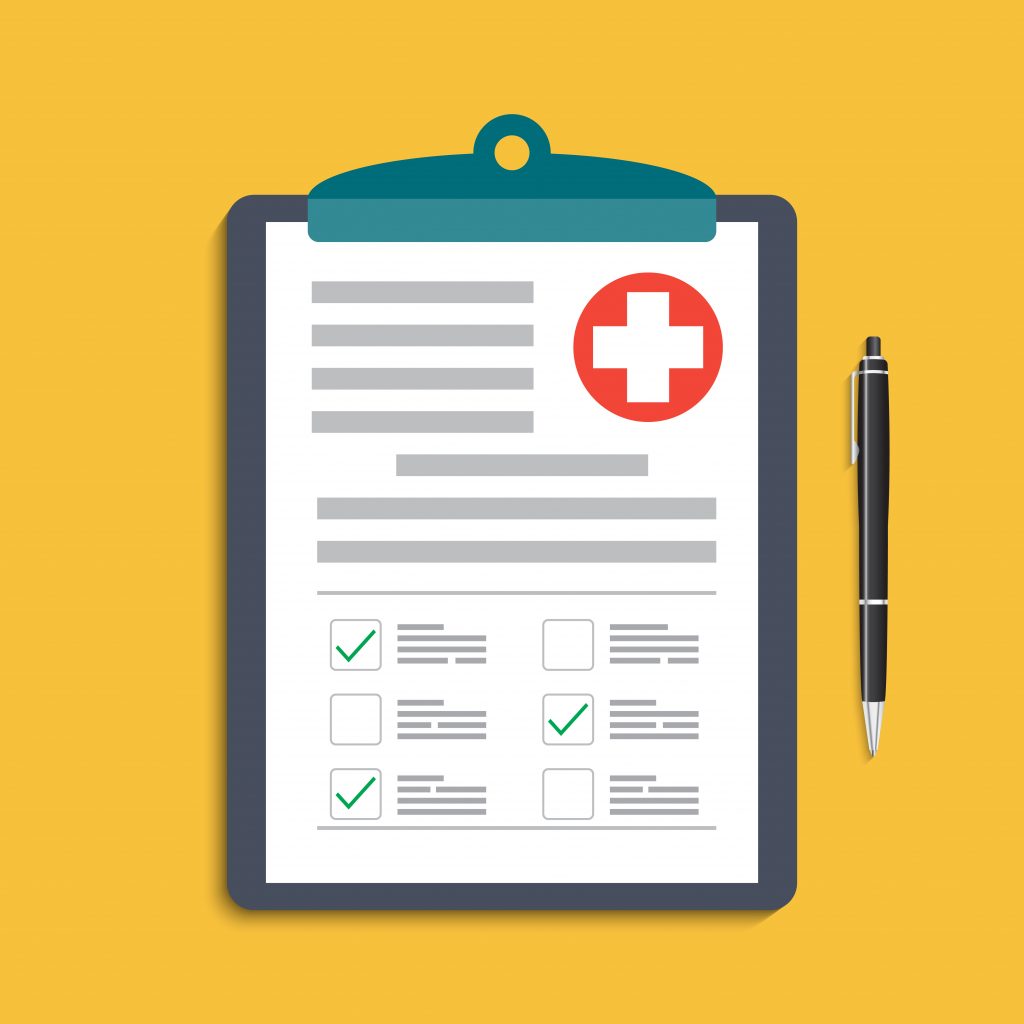 Vibrio Cholerae Infection in the US

The United States hasn't seen any extreme outbreaks of the infection since the 1800's. Sanitation for restrooms and water supply has come a long way since those days. The main outbreaks have been following events like major hurricanes and floods. There have been several cases that came from seafood originating in the Gulf of Mexico. 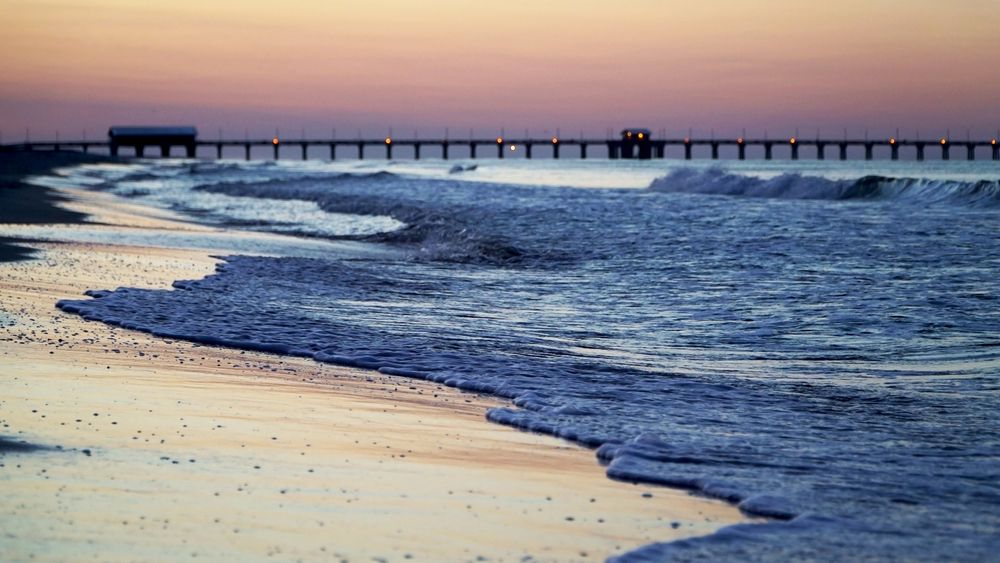