Understanding the Different Types of Shock

When the body experiences severe trauma, the result is a cascade of events that, when occurring together, constitute shock. Common symptoms include dilated pupils and pallid skin, hypotension, and a sudden drop in blood pressure. There are several types of shock, all with their own causes and manifestations. In some cases, the symptoms are mild, while in others, things happen so quickly that there is barely time for medics to respond. In all cases, no matter how mild the symptoms, medical treatment is necessary -- uncontrolled shock is often fatal.

Treating obstructive shock usually requires stabilizing blood pressure first and then dealing with the underlying cause to restore cardiac function. 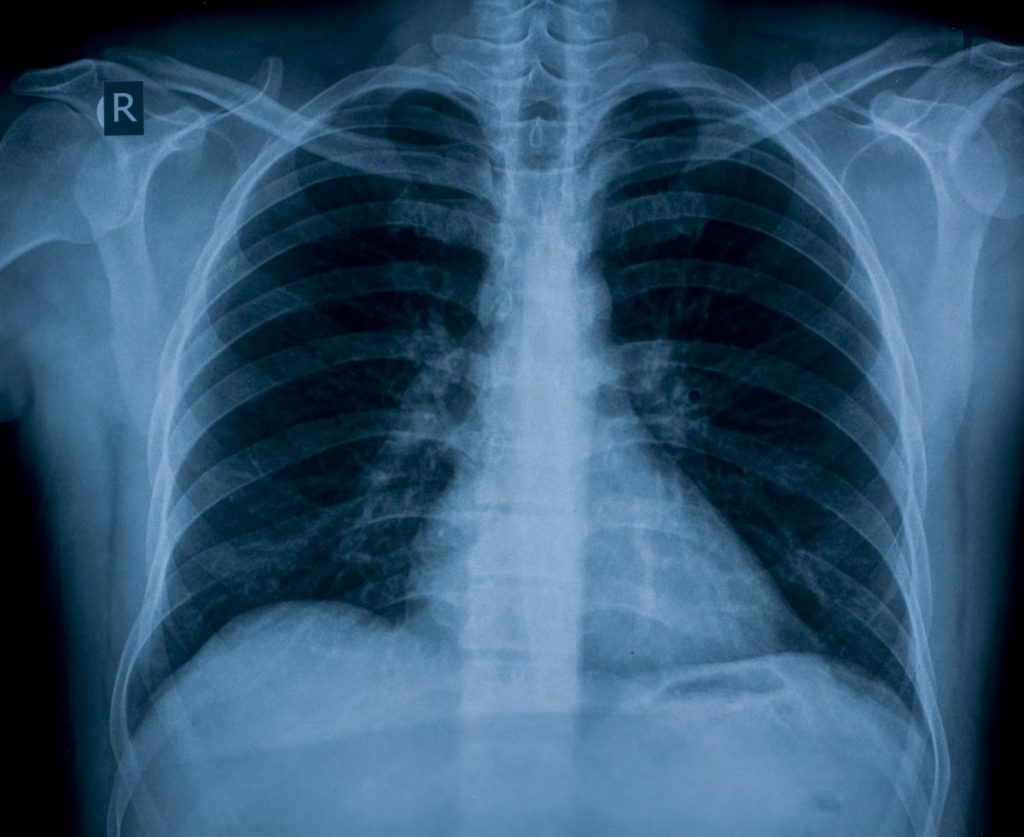 Those with spinal cord trauma are at risk for neurogenic shock. With this type of injury, the body fails to stimulate the sympathetic nervous system that helps the heart beat and the airways open in response to physical activity. Irregular blood circulation causes neurogenic shock, and symptoms range from dizziness and anxiety to bradycardia, slow heart rhythm, and cyanosis, a bluish discoloration in fingers and lips. Treating neurogenic shock begins with immobilization to prevent further damage. 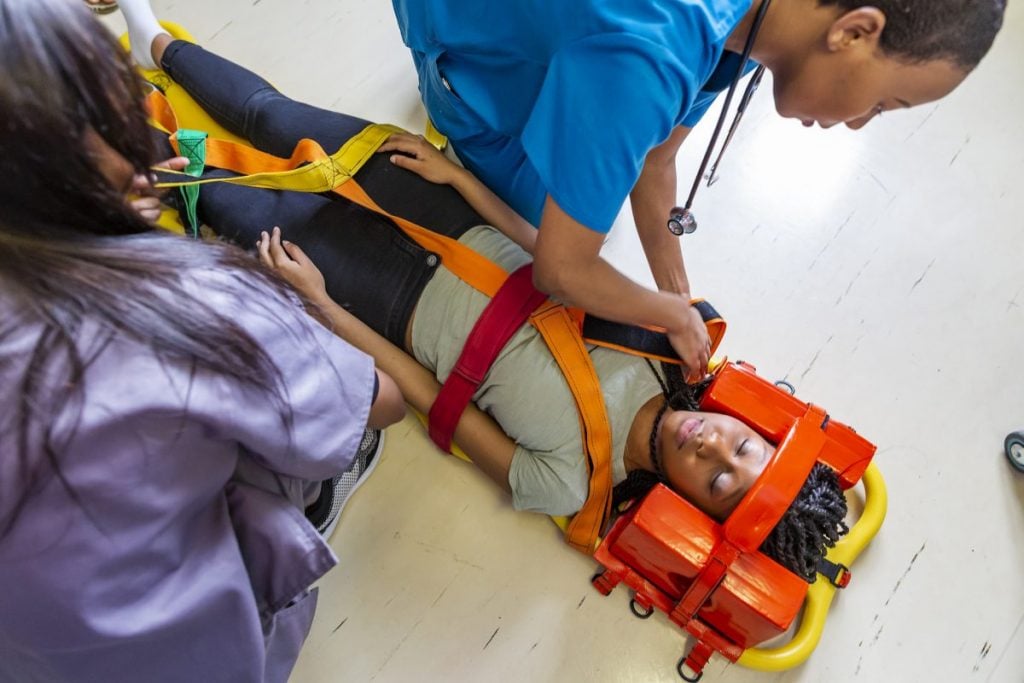 Septic shock is the life-threatening last stage of sepsis, which occurs when infection reaches the blood and causes inflammation throughout the body. During septic shock, people experience fevers higher than 101 degrees Fahrenheit and an acute drop in blood pressure, as well as organ failure. Patients who are already immune-compromised or have had invasive surgery are more likely to develop septic shock. Treatments include intravenous antibiotics to fight the infection, insulin for blood sugar stabilization, and medications to help increase blood pressure. 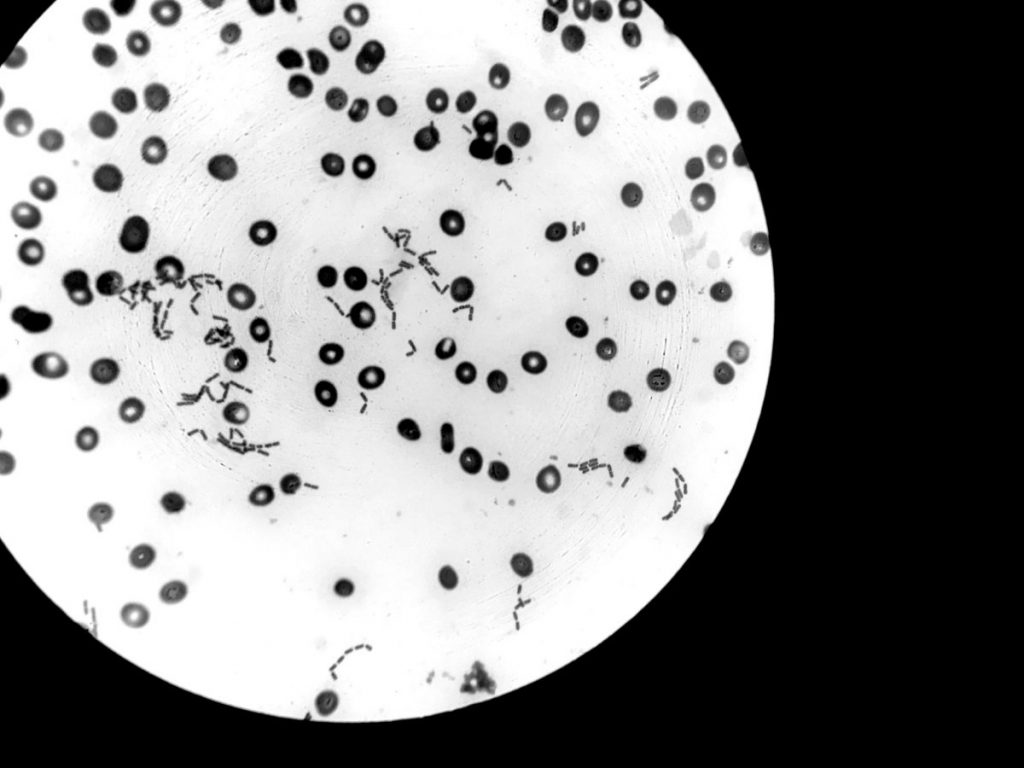 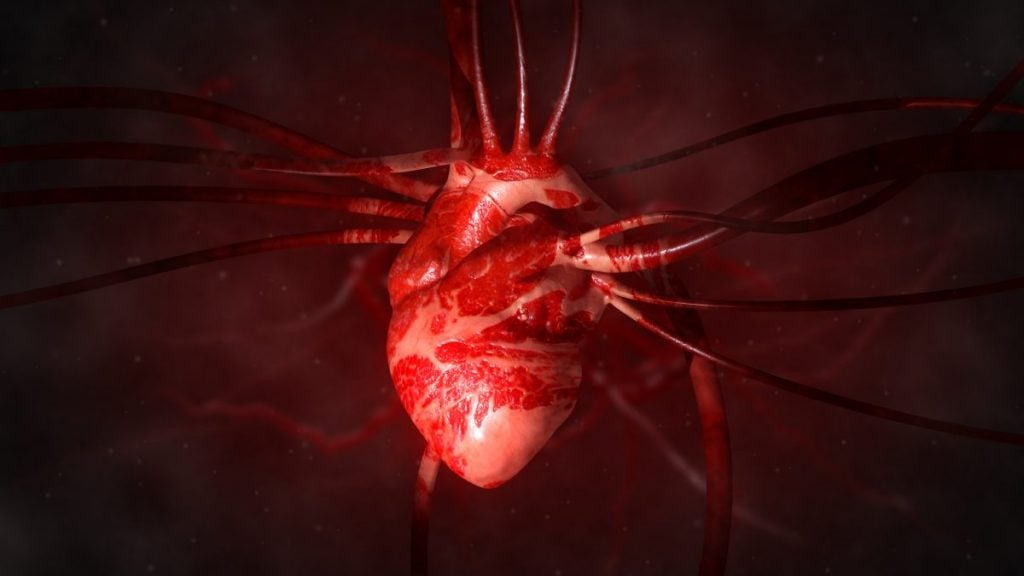 Research shows food allergies affect approximately 2.5 percent of the general global population. Severe allergic reactions -- to food or any other allergen -- can lead to anaphylactic shock when the immune system overreacts to an allergen by flooding the body with chemicals that cause systemic inflammation. Symptoms range from skin rash and nausea to sudden hypotension and constricted airways due to a swollen throat or tongue. Because anaphylaxis sets in rapidly, survival depends on immediate access to portable adrenaline and medical attention. 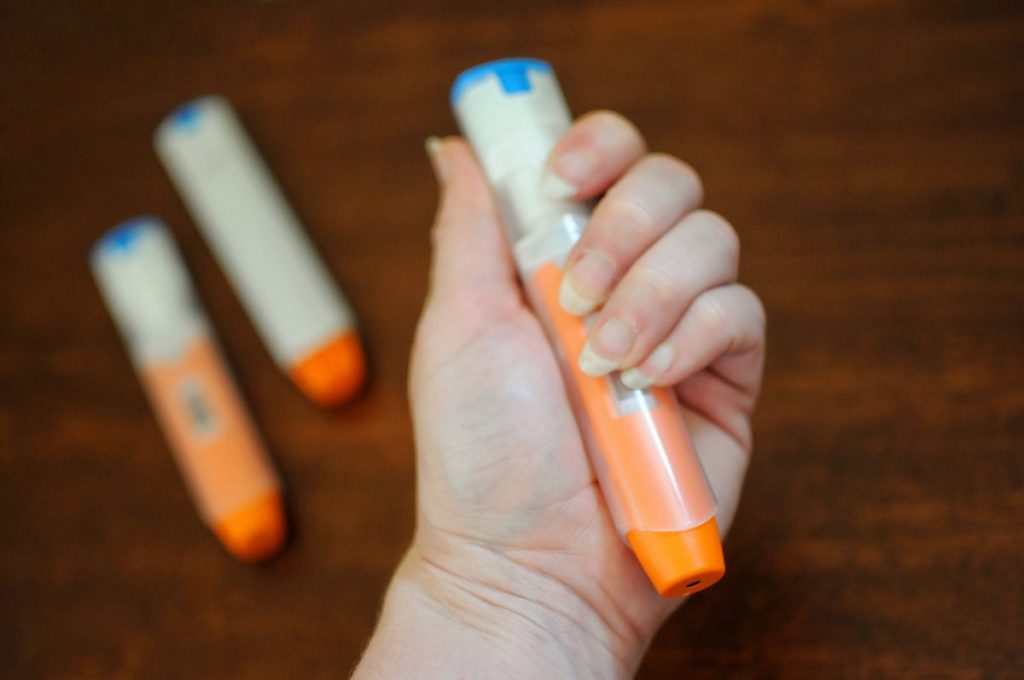 Hemorrhagic shock is caused by sudden, rapid blood loss. Causes include, but are not limited to, blunt trauma -- such as injuries from a gun or knife -- or obstetrical bleeding. Some symptoms are blood in the stool, urine, or vomit as well as abdominal swelling, which can be from internal bleeding. Patients with hemorrhagic shock require medical attention to control the bleeding as soon as possible, and replace lost fluids. 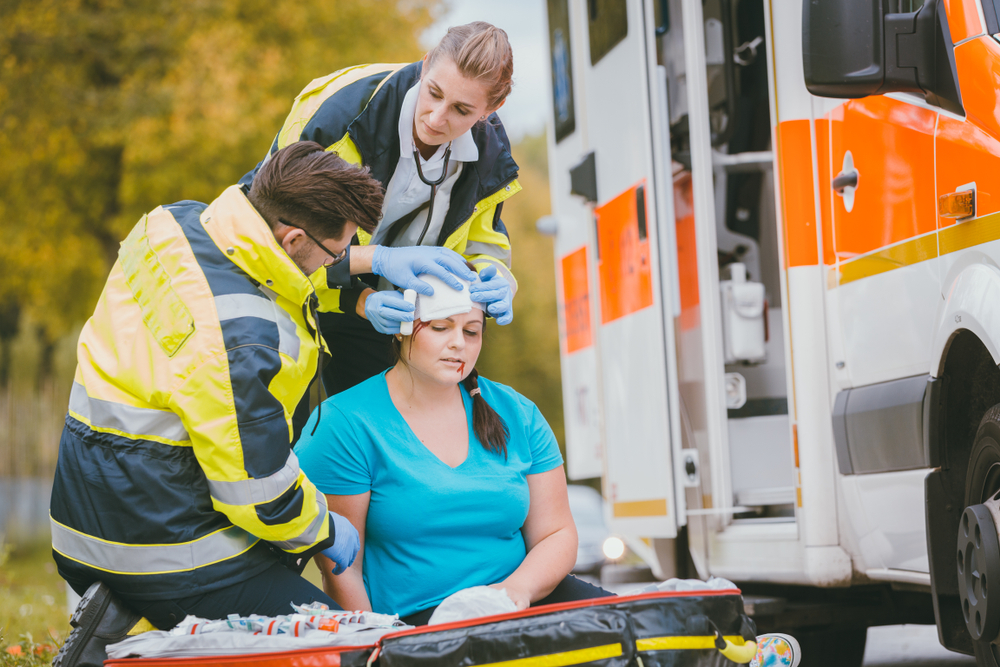 When the body makes too much acid, doesn’t have enough base to counteract the acid, or the kidneys aren’t removing enough acid from the body, the result is metabolic acidosis. Several types of acidosis can lead to shock. One example is diabetic ketoacidosis, where ketones build up in the body because it is breaking down fat too quickly. This body fluid imbalance causes tiredness, confusion, and lack of appetite. Severe, unaddressed acidosis leads to shock, coma and death. 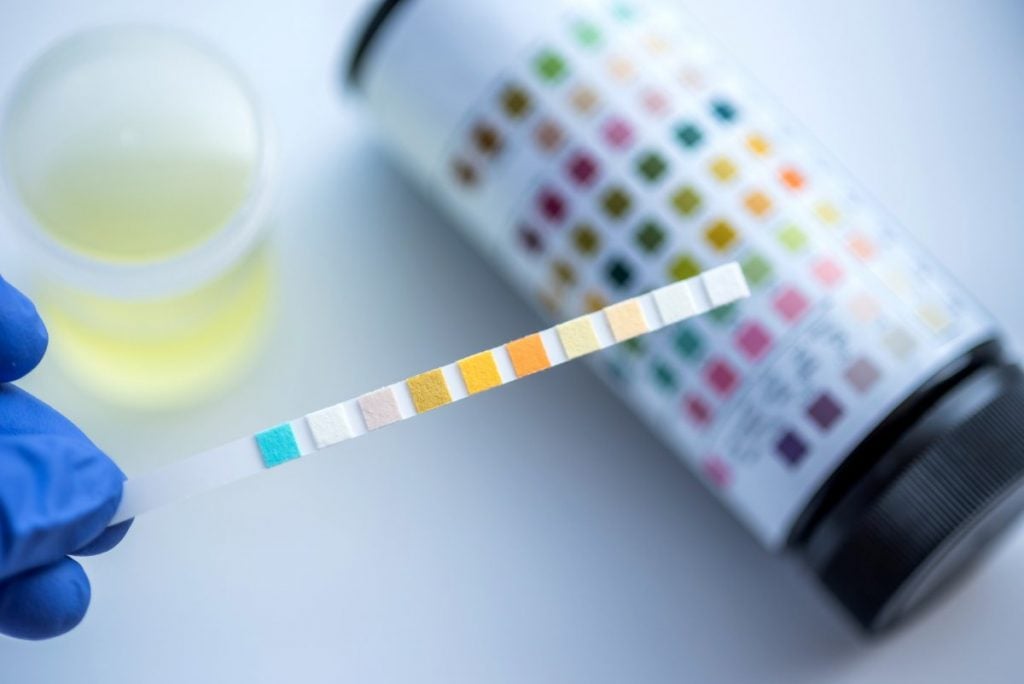 When the body is under severe psychological or emotional stress causing clammy skin and lightheadedness, this is known as psychogenic shock. The physiological cause is excess blood flooding the muscles due to vasodilation -- widening of blood vessels. As a result, pulse rate increases, blood pressure drops and the person faints. Anyone who sees someone lose consciousness should make sure the individual is breathing and laying flat on the ground with the legs raised, then call  an ambulance. 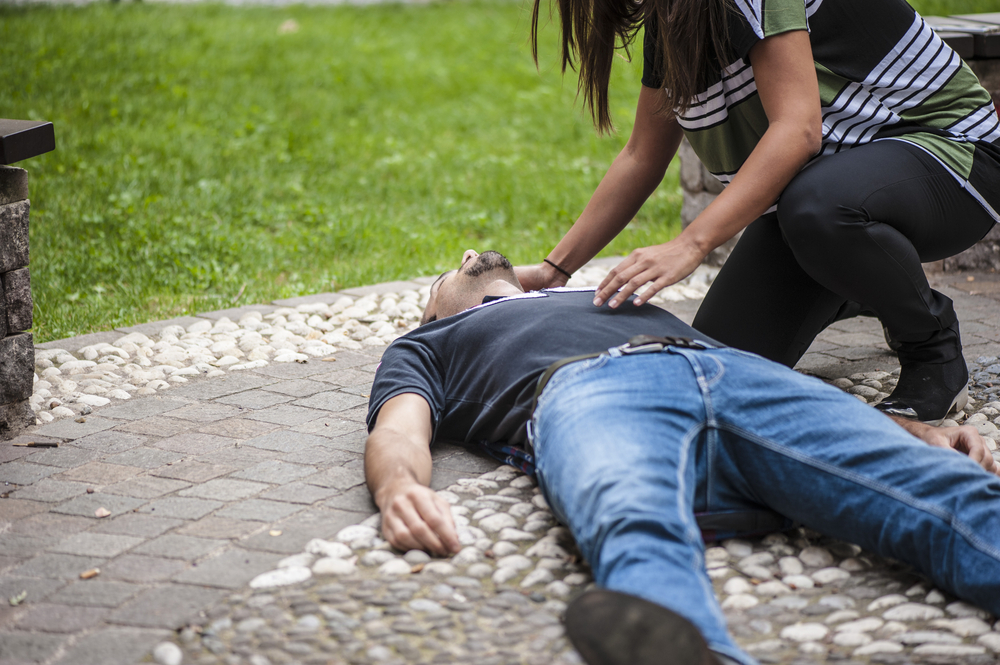 Also known as vasodilatory shock, distributive shock occurs when poor blood flow in small vessels leads to inadequate supply in tissues and organs. This disorder is a broad classification as it includes other types of shock; septic shock, for instance, accounts for a significant number of distributive shock cases. Doctors agree that the goal is to provide sufficient blood to tissues and organs. The best way to achieve that is with vasopressors. 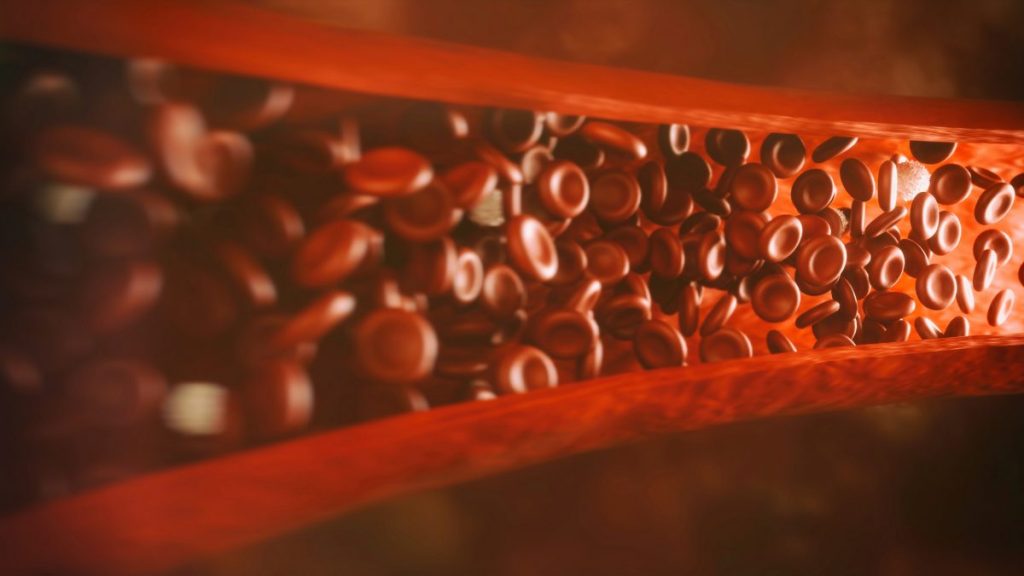 When the body loses more than 20 percent of blood or fluids, it goes into hypovolemic shock. As far as blood loss, the causes range from ruptured organs, to serious wounds, to endometriosis. Additionally, excessive diarrhea or vomiting, or severe burns can cause fluid loss. Losing fluids and blood faster than they can be replaced leads to organ failure. Symptoms such as cyanosis, urinary blood, or black, tarry stool, require immediate medical attention. 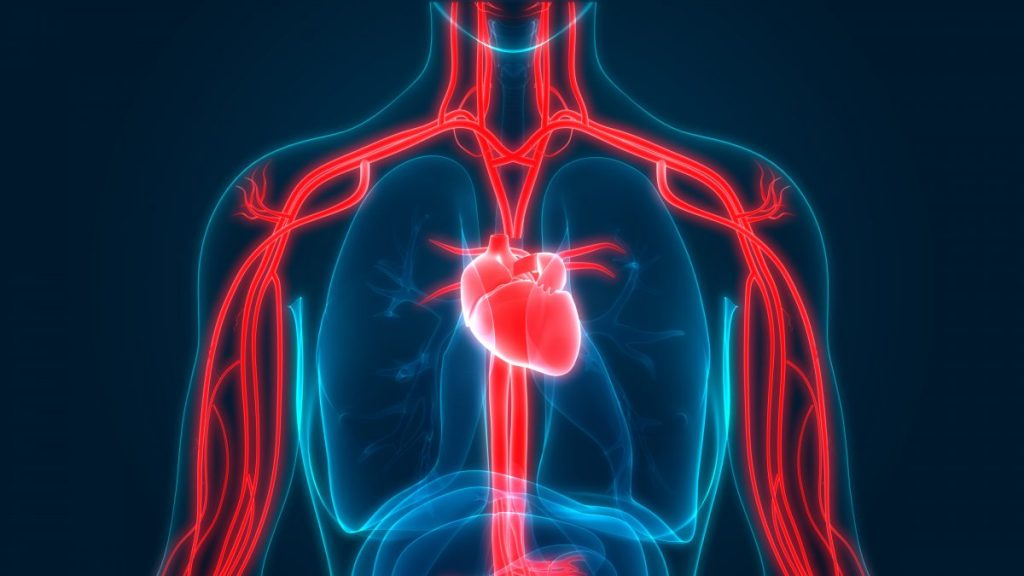