Understand the Symptoms, Causes, and Treatments of Bilharzia

Bilharzia is a severe disease caused by parasites. Also known as schistosomiasis or snail fever, this disease is technically caused by parasitic flatworms, but freshwater snails release these parasites. Common to areas of South America, Asia, and Africa, bilharzia affects millions of people worldwide. Children who play in contaminated water and fishers are at particularly high risk for contracting bilharzia. Some medications can treat these conditions. Without the medication, the condition can worsen to include life-threatening conditions like bladder cancer and liver failure. To learn more about this tropical disease, read on.

How is Bilharzia Contracted?

When parasites are passed from certain freshwater snails, they can live in the water without a human host for about two days or 48 hours. If an adult or child comes into contact with this unclean water, they can contract the parasites, which will enter their blood vessels. As the work matures, it produces eggs that the human will release in their own urine and feces. Even simply walking through water that is contaminated by these parasites can lead to the contracted illness. Of course, fishing, swimming, and bathing in contaminated water also pose a substantial risk. The main problem is that these worms can literally penetrate the human skin to enter the bloodstream. 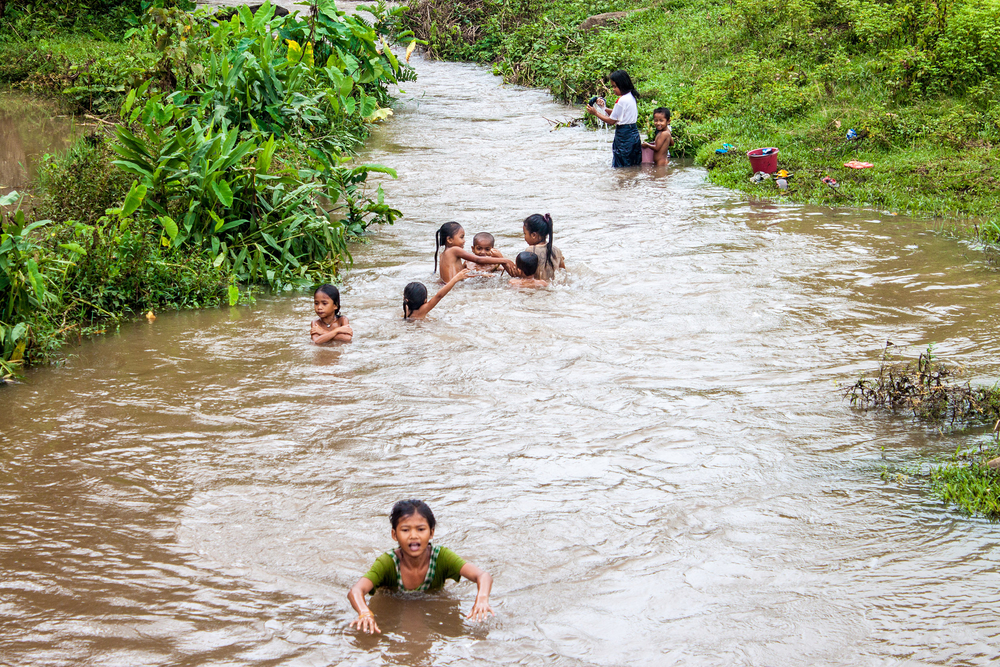 Many people do not experience symptoms for some time after contracting these parasites, but there is a range of early symptoms that typically appear within about a month to a month and a half. Early symptoms include a feeling of general unwellness and a light rash. The rash most commonly appears first near the site of the parasites entrance to the body. The rash can mimic other types of rashes or scabies. 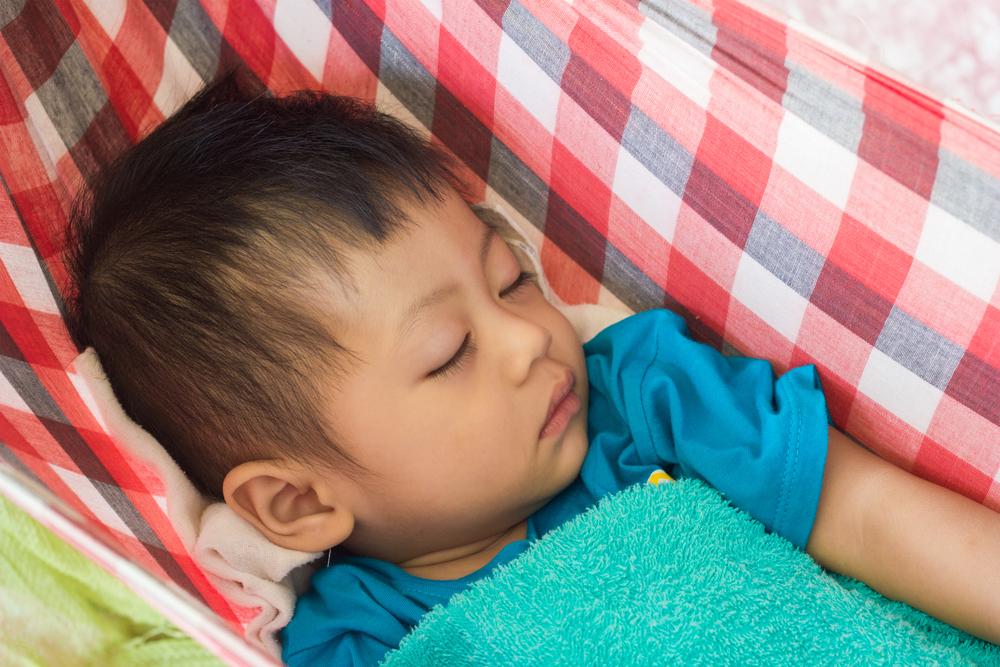 Other Initial Symptoms of Bilharzia

Some people develop Bilharzia symptoms in two weeks from contracting the worms. Symptoms like diarrhea, aching, fever, and coughs are not uncommon. They may even start to appear at the 10-week mark. The problem, of course, is that these symptoms can mimic many other conditions, so sufferers may not initially consider Bilharzia. People who live in areas where this parasite is common, however, should suspect that the parasite could be the cause of the illness. 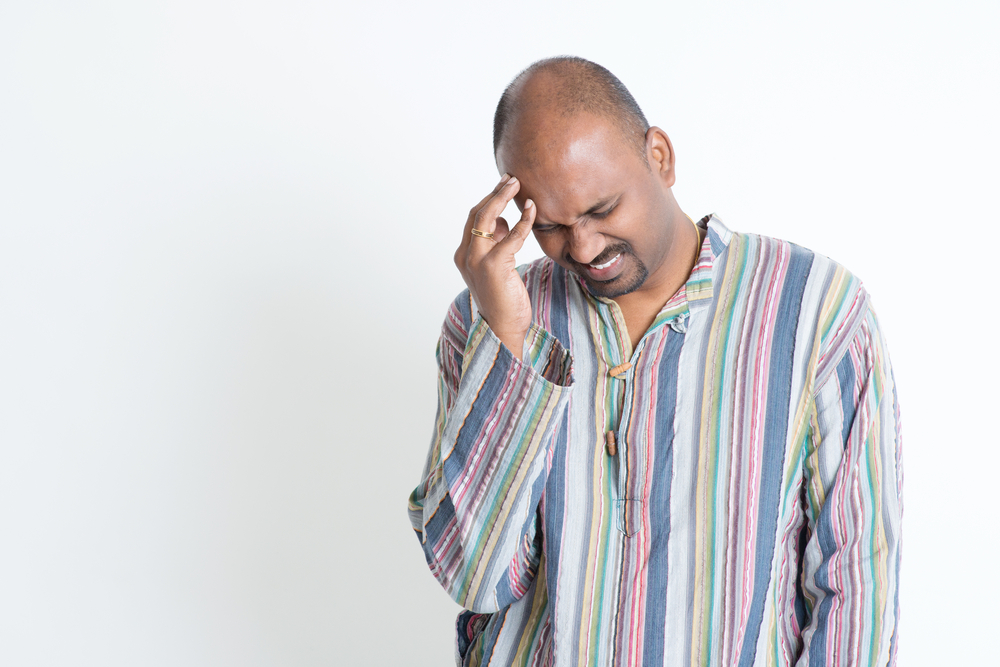 Ideally, sufferers obtain the treatment they need as soon as initial symptoms present themselves. As time passes, these parasites can cause more serious health problems if not treated. Over time, the adult worms, as well as their eggs, can spread to other areas of the body. If they spread to the spine or brain, they can cause seizures, painful inflammation, and even paralysis. If left untreated for an extended period, kidney damage can occur as well as life-threatening conditions like cancer of the bladder and liver failure. 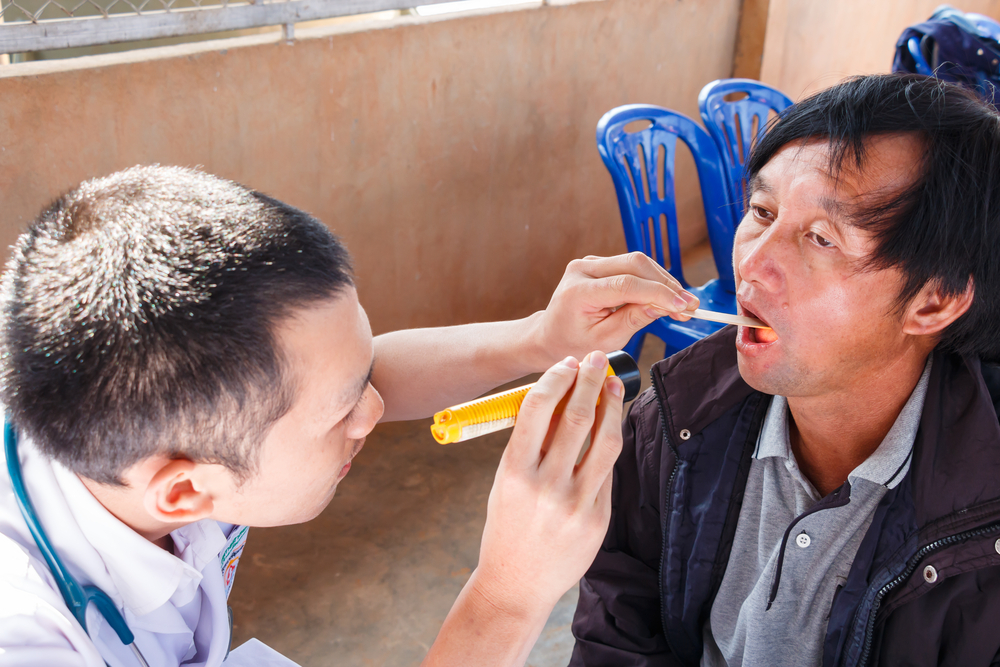 Humans can spread the parasites, but only if they pass eggs from their urine or feces into the water where it can affect freshwater snails. It’s when the snails release the parasites that they become so dangerous to humans. An infected human is not contagious to another human. This disease is spread via contaminated water unlike many other parasitic problems like scabies or lice. 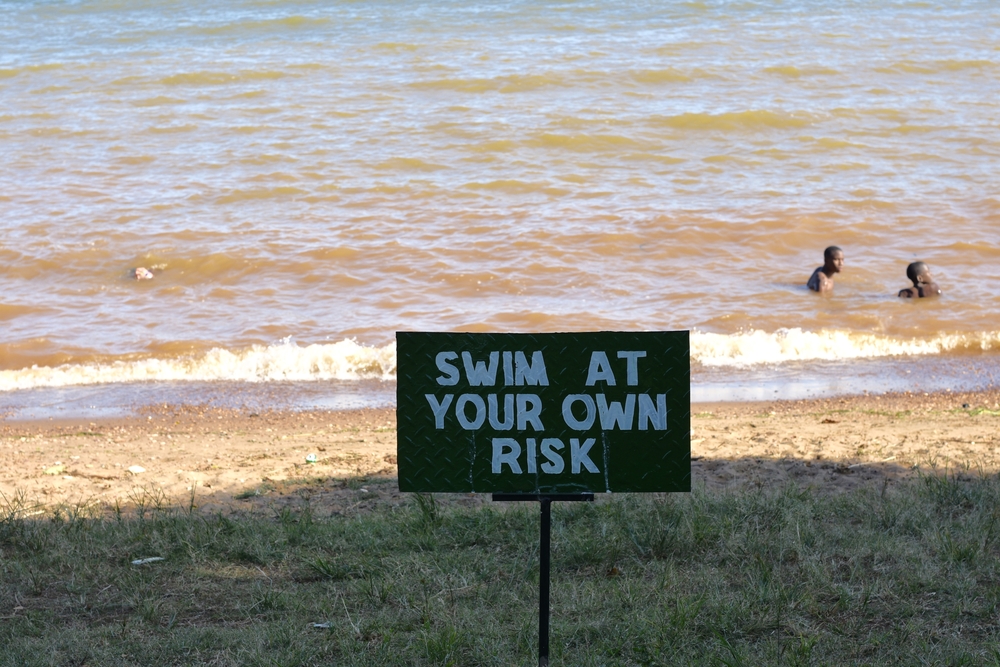 What Is Katayama Fever?

The fever associated with Bilharzia is known as Katayama Fever. It is often difficult for healthcare providers to diagnose, but it can occur after being infected by the parasites. This fever can occur within months or even weeks of contracting the worms. It is characterized by fever, weakness and lethargy, abdominal pain, itching, and liver and spleen enlargement. The fever occurs if the worms spread to the sufferer’s lungs. 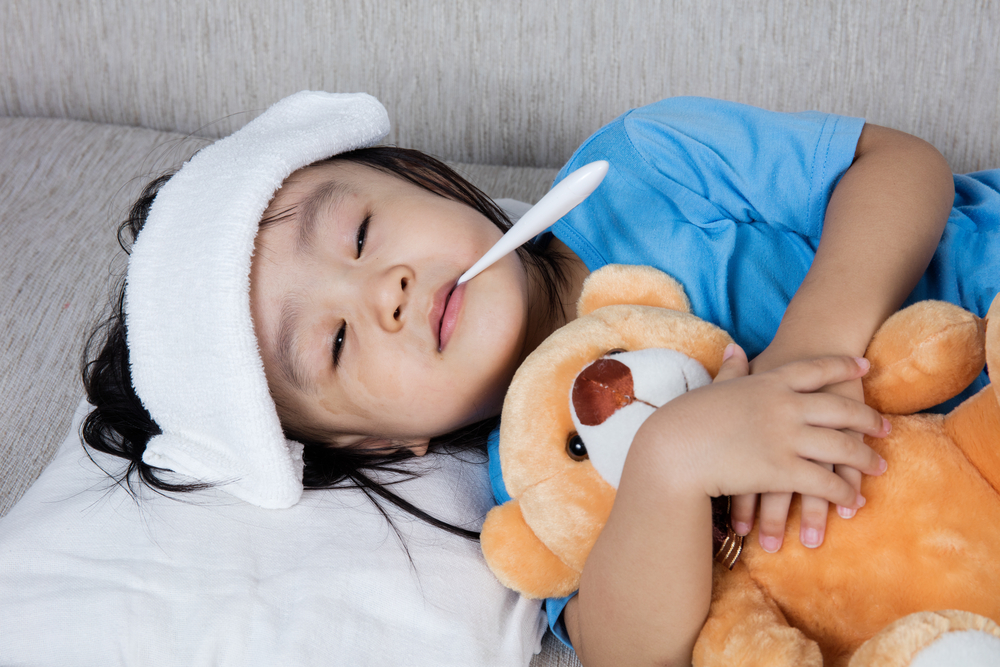 How is Bilharzia Diagnosed?

Healthcare practitioners can determine if an individual is suffering from bilharzia if they note the presence of the eggs in their stool. While there are various techniques used to analyze the stool, in most countries where this disease is common, microscopic examination is the most practical means employed for making this diagnosis. In some cases, a tissue biopsy is taken to determine the presence of eggs. If the eggs are noted, treatment can be offered. 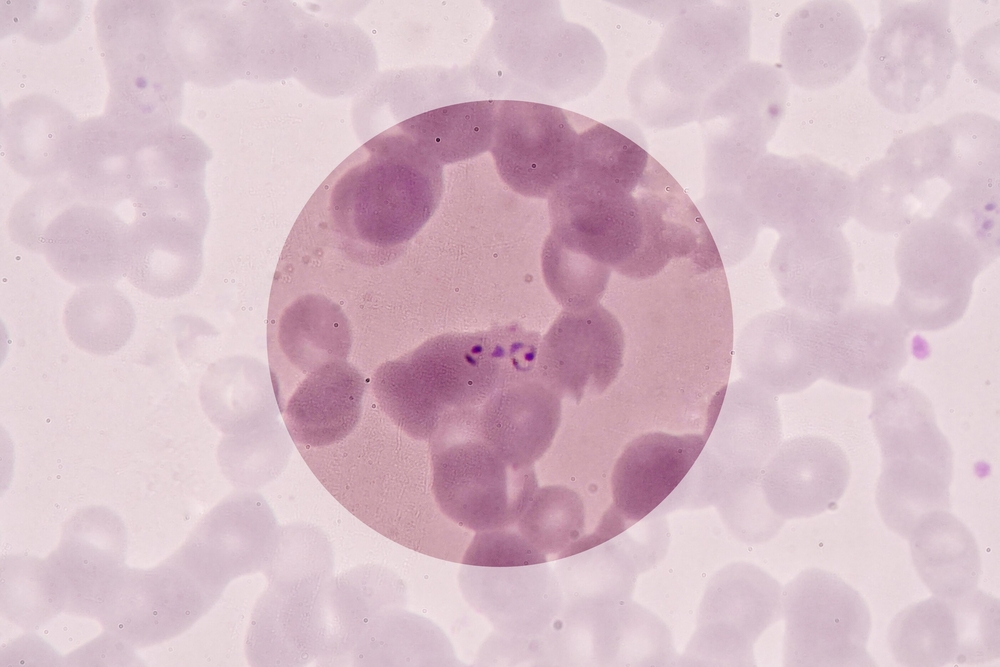 A short course medications can clear up the disease. It can even help those sufferers who have endured the disease for a long period. However, other treatments may be needed if the bilharzia has led to other health conditions like kidney damage and so forth. People should note that drugs do not prevent an individual from getting bilharzia again from contaminated water. 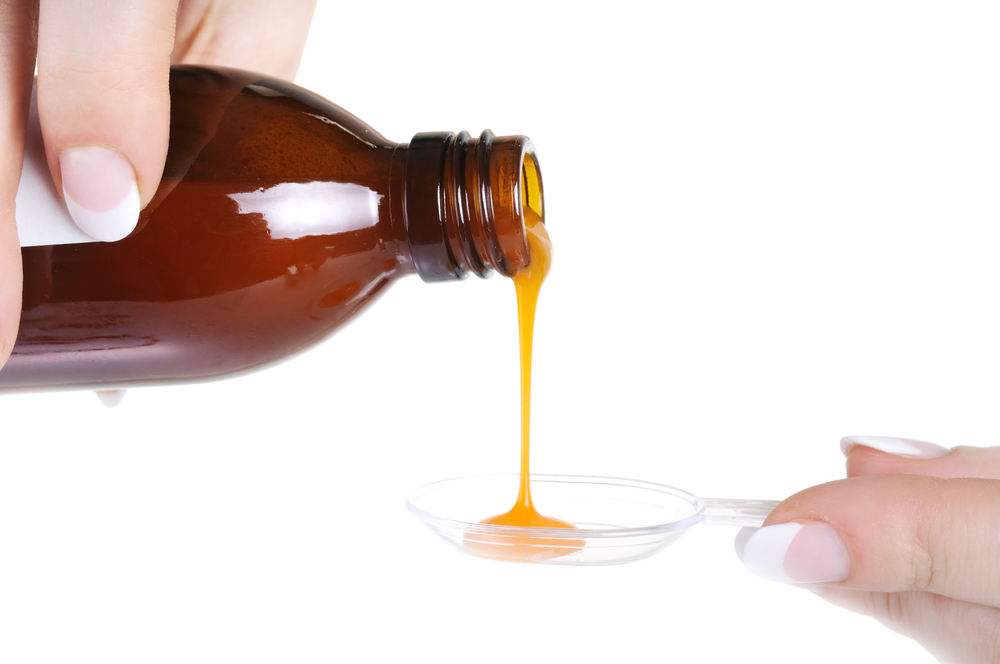 Where Is Bilharzia Most Common?

The Centers for Disease Control and Prevention have reported that roughly two million people worldwide suffer from Bilharzia at any given time. It is regarded as the second most common parasitic disease in the world after malaria. Particularly prone to tropical and subtropical locations, Bilharzia tends to be a problem in places like Brazil, Venezuela, the Nile River Valley in both Sudan and Egypt, parts of North Africa, Indonesia, Laos, Cambodia, and other places in Southeast Asia. Although these parasites can affect anyone of any age, they often impact populations of children who are exposed to unclean water. 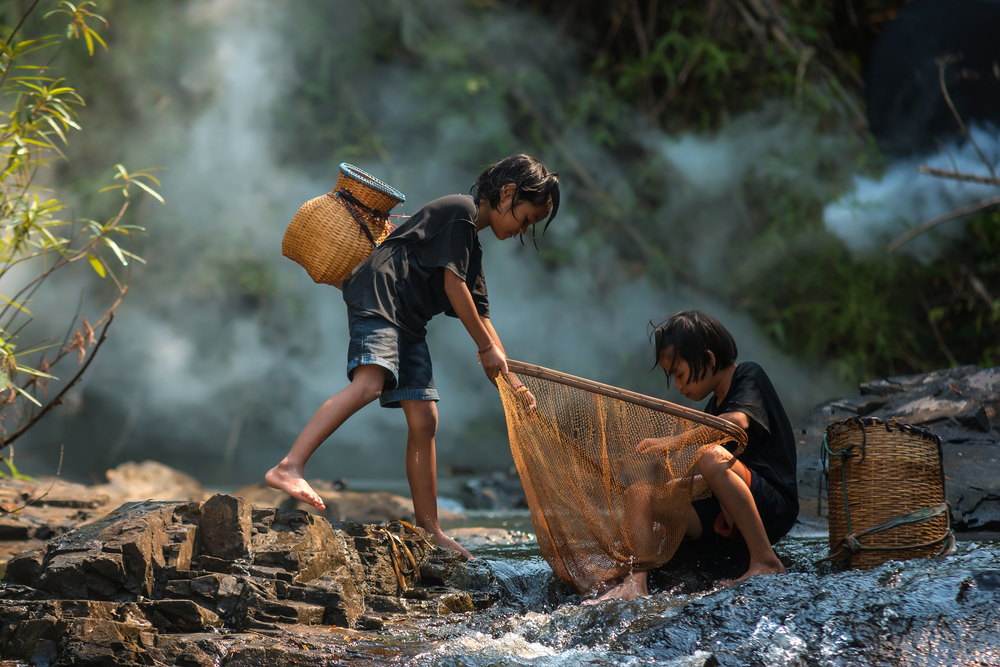 The main way to prevent contracting this illness is to not come into contact with water that is contaminated with parasites. Some places where bilharzia is common are launching projects designed to kill the snails that release these worms into the water. In some areas, crayfish are being introduced to the water to keep the snail populations under control. Additionally, research centers are trying to create a viable vaccine for this parasite that can prevent it from maturing in the body and wreaking its havoc. 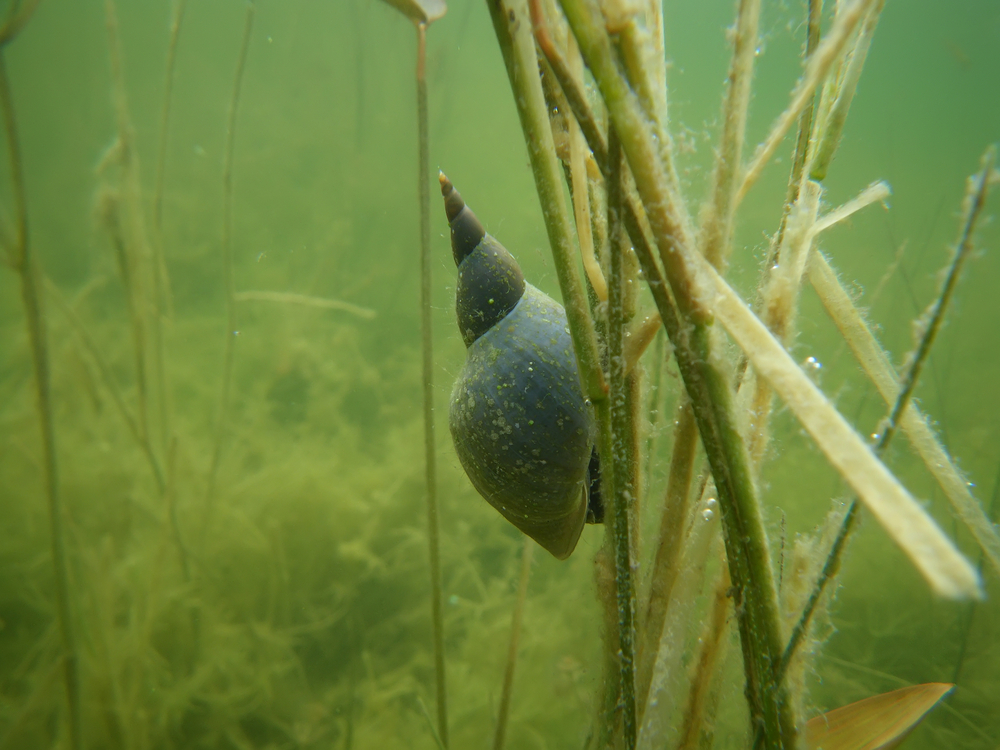