Earwax is the waxy substance naturally occurring in the human ear canal. Although visually unappealing, earwax is not inherently bad for you and some scientists believe it has health benefits: by trapping dust particles and other objects, earwax protects the sensitive eardrum from damage. Earwax becomes a problem when excesses cause blockages or impaction. This can result in trouble hearing, pain, dizziness, ringing in the ear, and drainage. Read on to learn about the causes and prevention of earwax.

Earwax is the common word for cerumen, a waxy substance that may be gray, brown, or yellow. Dead skin cells, secretions, and hair form the basis of earwax. In addition to protecting the eardrum from damage by uninvited particles, earwax cleans, lubricates, and protects against bacteria. 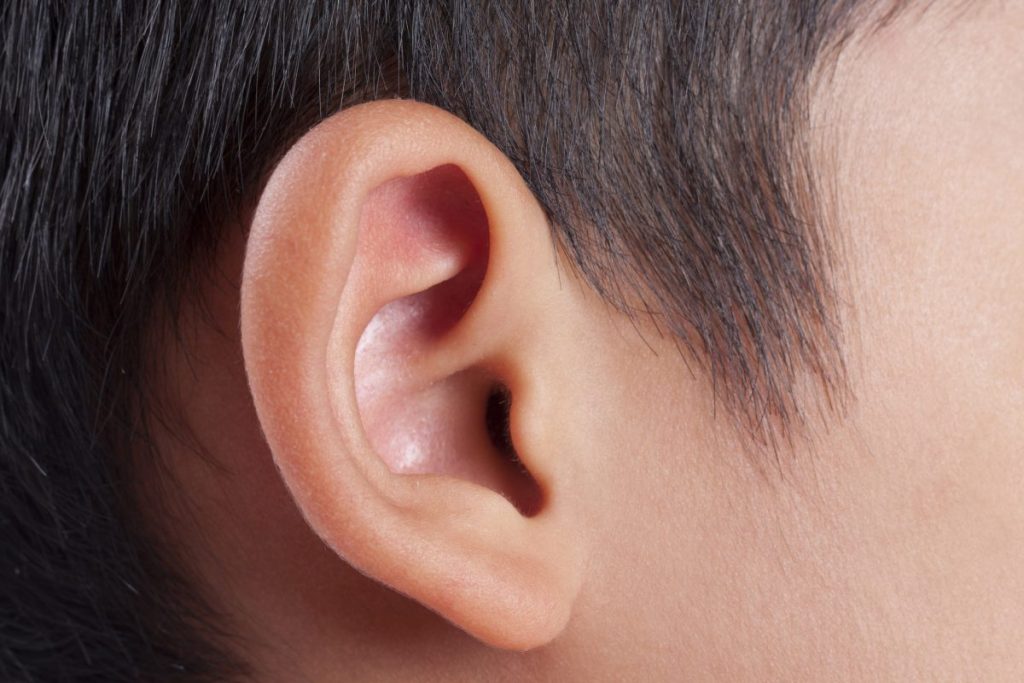