Leishmaniasis is a parasitic disease caused by the Leishmania parasite. Bites from infected phlebotomine sand flies transmit the disease. The condition itself presents in different ways, but the most common are cutaneous leishmaniasis and visceral leishmaniasis. Fortunately, leishmaniasis is both treatable and curable.

What Are the Different Forms of Leishmaniasis? 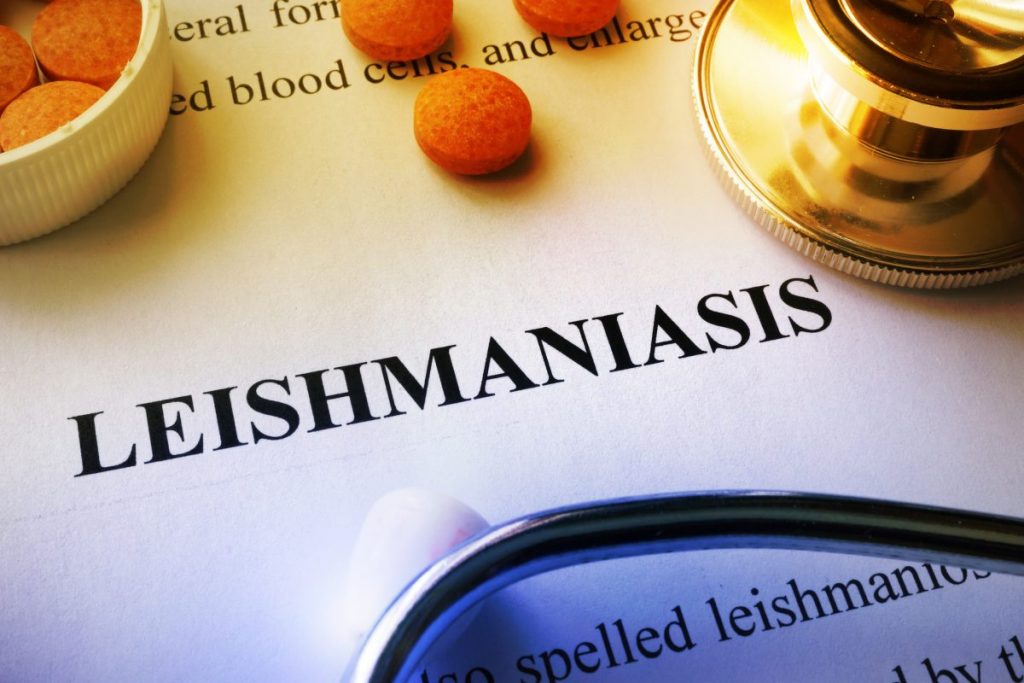 What Are the Symptoms of Leishmaniasis?

The clinical manifestation of leishmaniasis differs depending on the form of the disease. In cutaneous leishmaniasis, skin sores are common. Following an incubation period, papules develop on exposed areas of the body. Over time, they increase in size and ulcerate before crusting over. Despite their appearance, the lesions are typically painless unless there is a secondary infection (e.g., fungal, bacterial). For those with visceral leishmaniasis, fever and weight loss are common, in addition to swelling of the liver and spleen. In some instances, individuals may also have reduced blood counts, specifically low platelet(thrombocytopenia), white blood (leukopenia) and red blood cell counts (anemia). If left untreated, the condition can be life-threatening. In mucocutaneous leishmaniasis, initial symptoms may be similar to that of cutaneous leishmaniasis. Over time, however, lesions develop in the mucosal regions of the mouth, nose, and throat cavities, resulting in distortion of the face. 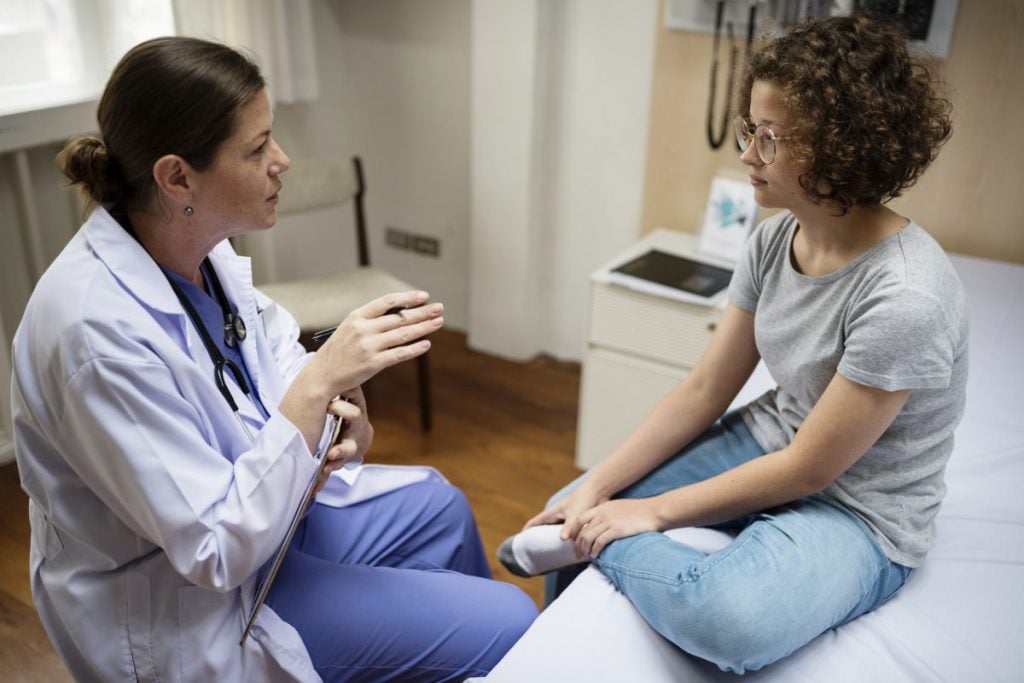 Where Is Leishmaniasis Typically Found?

In the Eastern Hemisphere, instances of the disease are most often seen the Middle East, Africa, Southern Europe, and Asia. In the Western Hemisphere, Central America, South America, and Mexico see the most cases. While leishmaniasis occurs in more than 90 countries worldwide, it is rare in the United States. The most common reason for infection in the U.S. is traveling in parts of the world where the parasite is widespread. 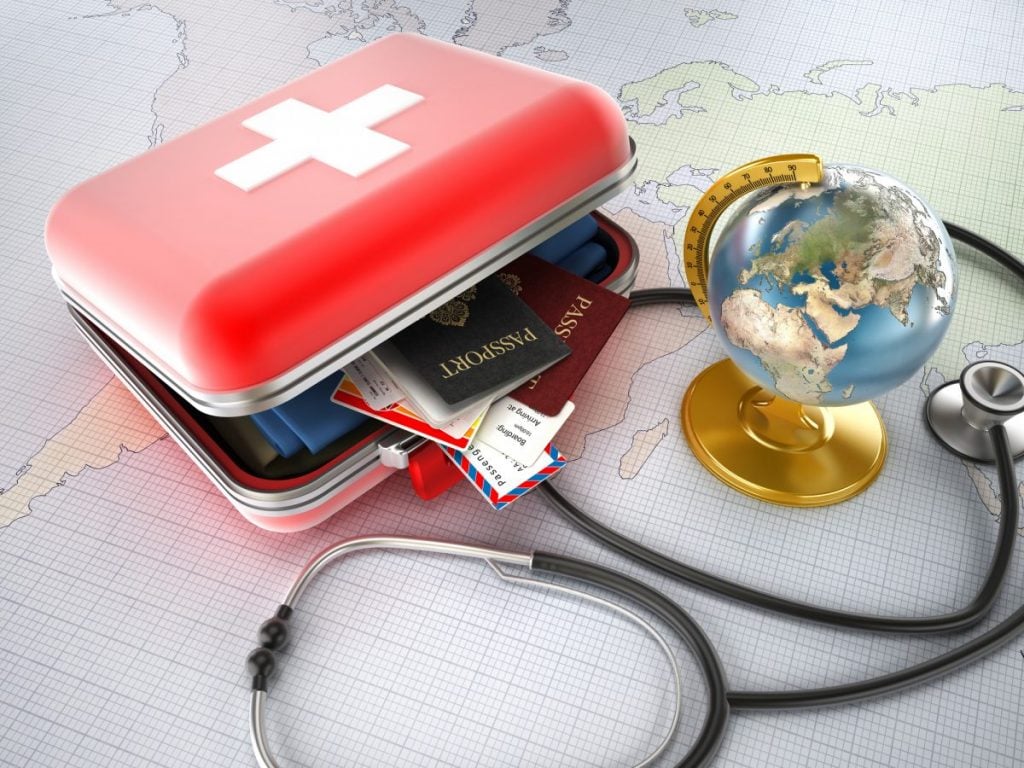 How Do Individuals Get Infected With the Parasites?

Transmission of the Leishmania parasite is mainly through the bite of an infected phlebotomine sand fly. Due to their small size (about one-third the size of an average mosquito), many people do not notice their presence outdoors. In fact, it is not uncommon for the bites to go unnoticed as well, as they can be painless in some cases. 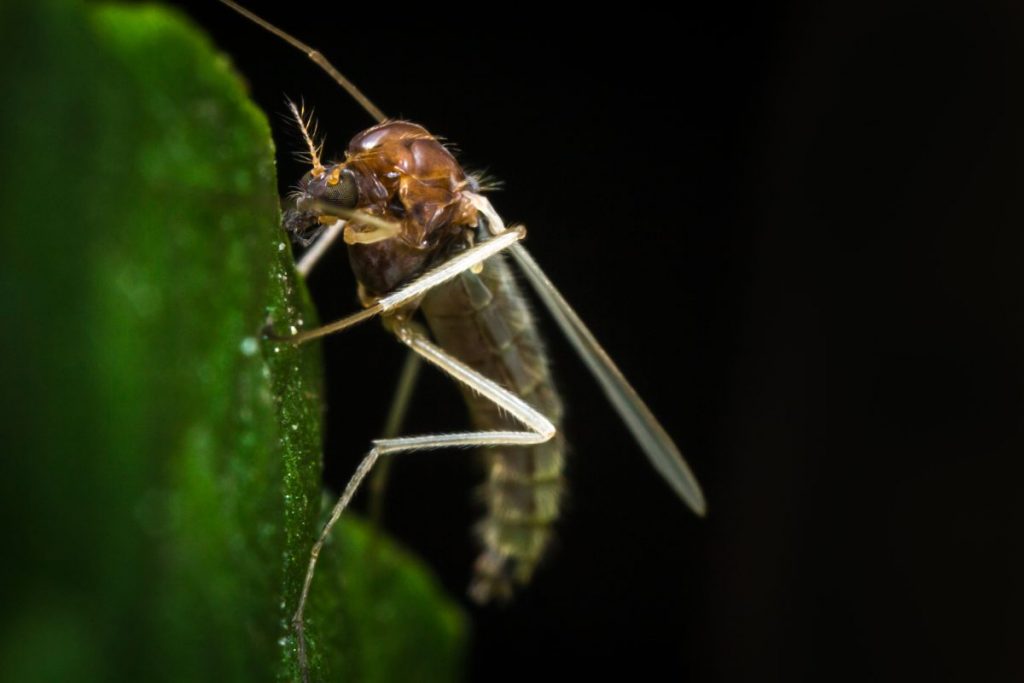 How Is Leishmaniasis Diagnosed?

The diagnosis of leishmaniasis relies on laboratory tests. When diagnosing visceral leishmaniasis, technicians examine fluid from the bone marrow or spleen under a microscope, looking for parasites. Similarly, skin ulcer samples can identify cutaneous leishmaniasis. Often, physicians request a blood sample as well to confirm the disease. 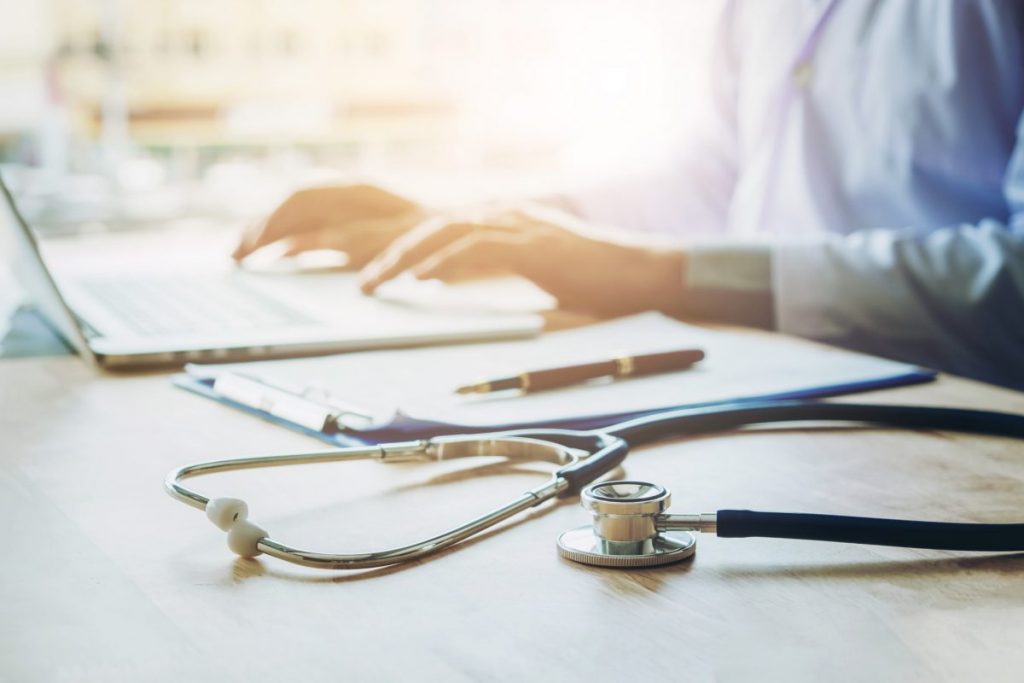 How Long Does It Take for Leishmaniasis to Develop After Being Bitten?

In cutaneous leishmaniasis, sores typically develop on the skin within a few weeks, sometimes up to a few months, of a bite from an infected phlebotomine sand fly. Symptoms of visceral leishmaniasis can take several months to manifest. There is also the possibility of a silent infection, wherein a patient does not experience any symptoms after being infected. 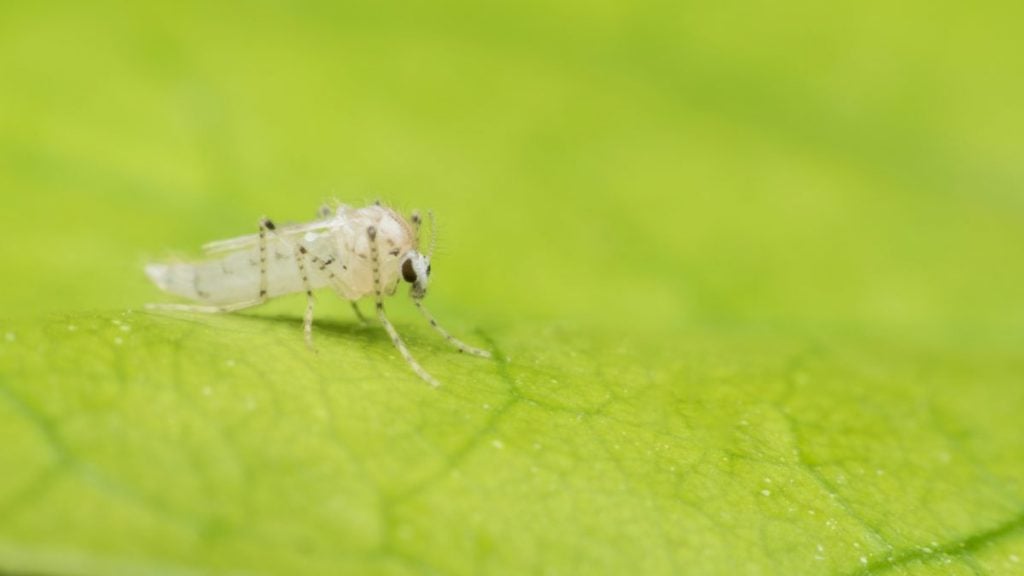 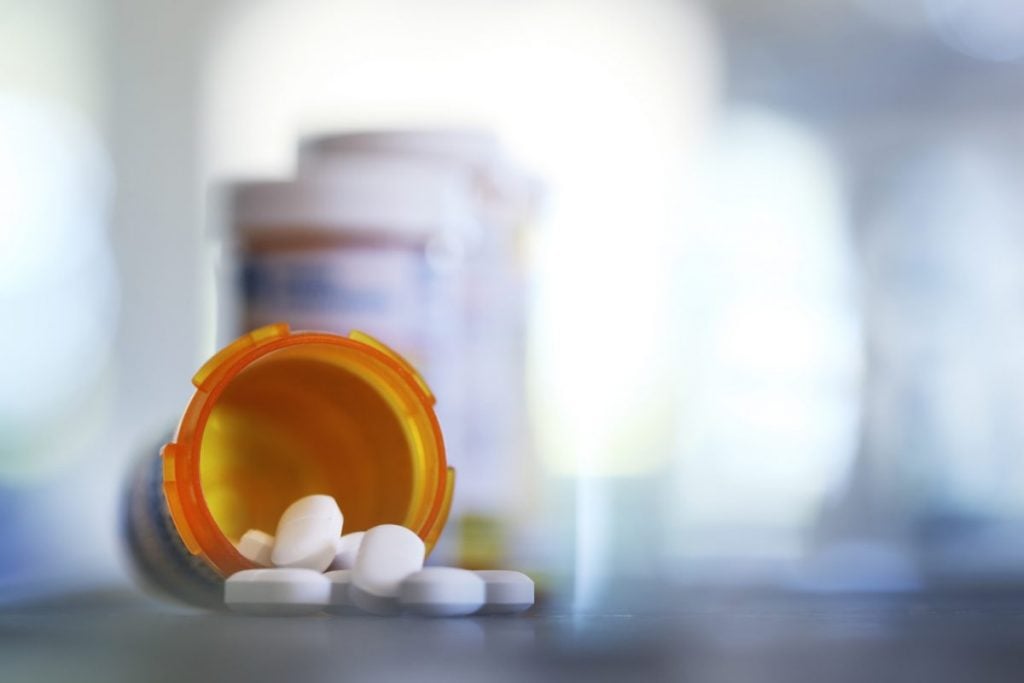 Who Is at Risk for Leishmaniasis?

Anyone who lives or has traveled to areas where the parasite is present are at risk for leishmaniasis, regardless of age. In such regions, the risk of transmission is highest from dusk to dawn, as the sand flies are most active during that period. According to the World Health Organization, the disease tends to affect the world’s poorer communities, as researches see links to malnutrition, a lack of financial resources, and a weakened immune system. 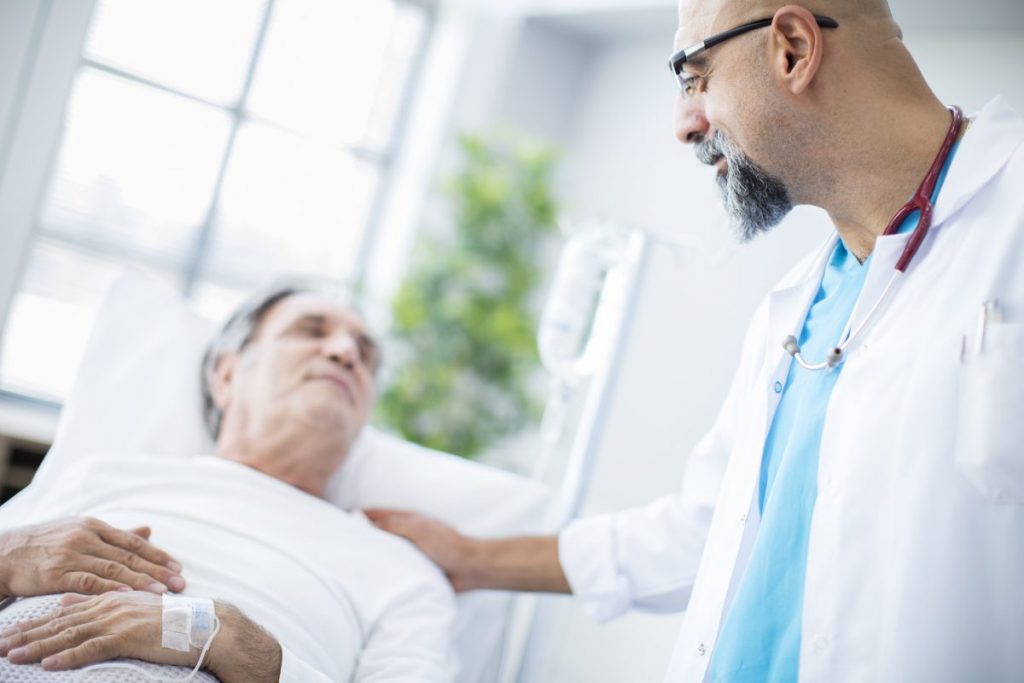 How Can I Prevent Leishmaniasis?

There are no vaccines or drugs available for the prevention of leishmaniasis, but people can take precautions to minimize the risk of infection. When traveling to an area where leishmaniasis is present, minimize the amount of exposed skin to prevent bites -- wear long pants and shirts, tuck pants into shoes, and so on. Insect repellant can serve as an extra precaution. 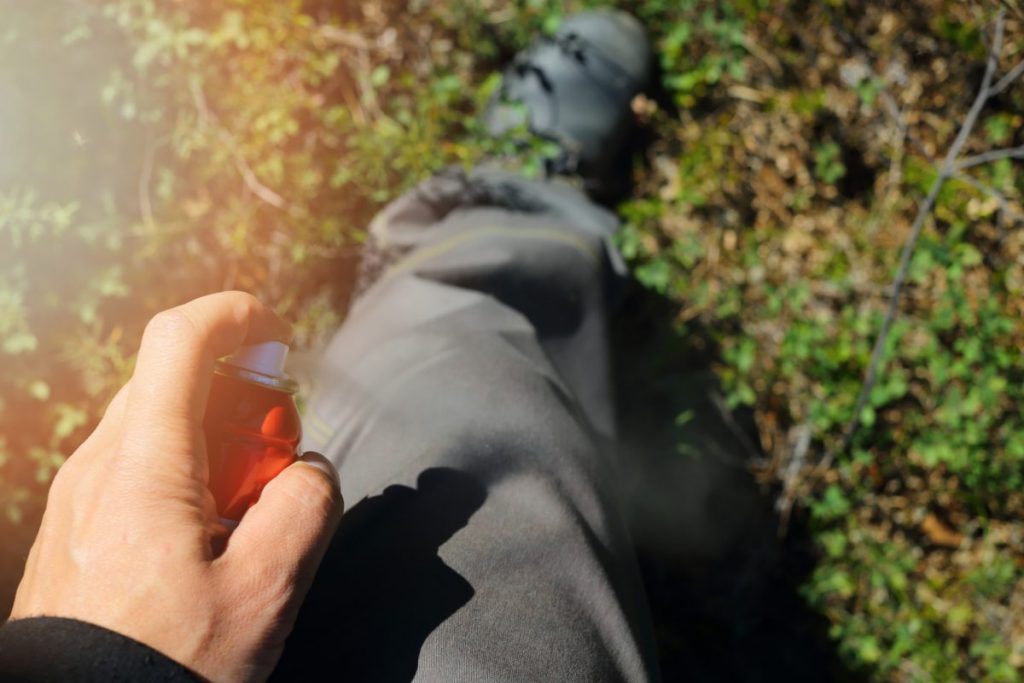 What Is the Prognosis of Leishmaniasis?

Cutaneous leishmaniasis -- the most common form of the disease -- is seldom fatal; however, it can leave affected individuals with disfiguring scars on the skin. While visceral leishmaniasis can be fatal if left untreated, full recovery is possible with proper diagnosis and therapy. Those with compromised immune systems may need monitoring to protect against secondary infections such as pneumonia. 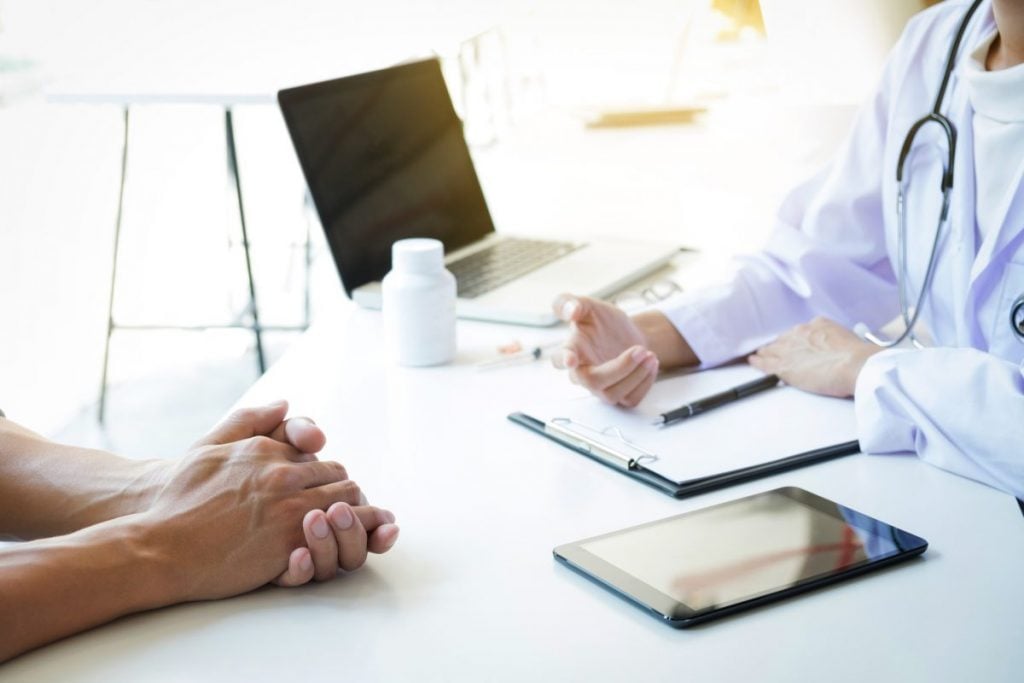