The Six Types of Presbycusis

Presbycusis is the medical term for age-related hearing loss. It is a common condition that affects roughly one-third of Americans between the ages of 65 and 74. This number jumps to approximately 50 percent beyond the age of 75. There are four primary types of presbycusis with two sub-categories. The primary causes of hearing loss are heredity, medical disease, and environmental factors. The condition slowly affects your hearing and occurs in both ears at roughly the same speed of degradation.

To understand hearing loss, first we must understand the basics of hearing. Essentially, hearing is the changing of sound waves in the air into electrical signals that are carried to the brain by the auditory nerve. Sound waves travel through the ear canal into the eardrum. Then, the eardrum vibrates its understanding to the three tiny bones of the inner ear: the malleus, incus, and stapes. These bones couple their message from the eardrum with the fluid vibrations of the snail-shaped, fluid-filled, cochlea of the inner ear. The cochlea is split in two from beginning to end by an elastic partition called the basilar membrane. The basilar membrane is important because it is the foundation on which the rest of the hearing process is built. 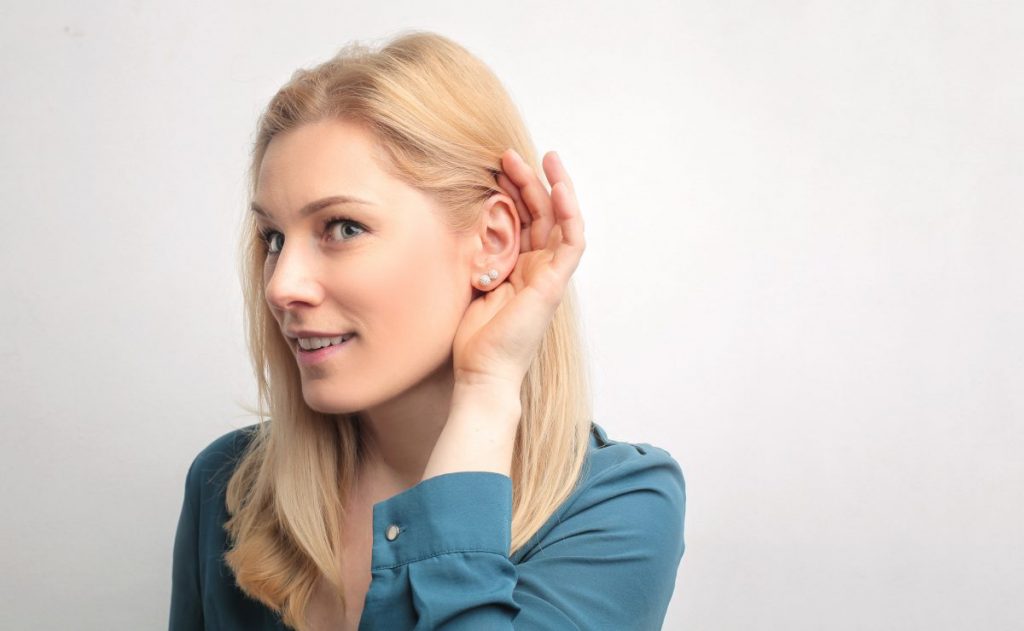