What is Dupuytren's Contracture and How is it Treated?

Dupuytren's contracture can cause the fingers to become permanently bent toward the palm. This condition primarily affects the ring, pinky, and, sometimes, the middle fingers in men. It most often begins in the right hand rather than the left, unrelated to hand dominance, though 80% of people will eventually develop it in both hands. When women are affected by Dupuytren's contracture, it usually appears later in life and is less severe. The exact cause of Dupuytren's contracture is unknown, though it is assumed to be genetic.

Fibrous connective tissues or fascia runs all throughout the human body. This tissue is similar to tendons but rather than connecting muscle to bone, it surrounds muscles and most other structures, providing flexibility and strength. Dupuytren's contracture occurs when the fibrous bands of fascia responsible for grip strength, the palmar fascia, begin to thicken and shorten. 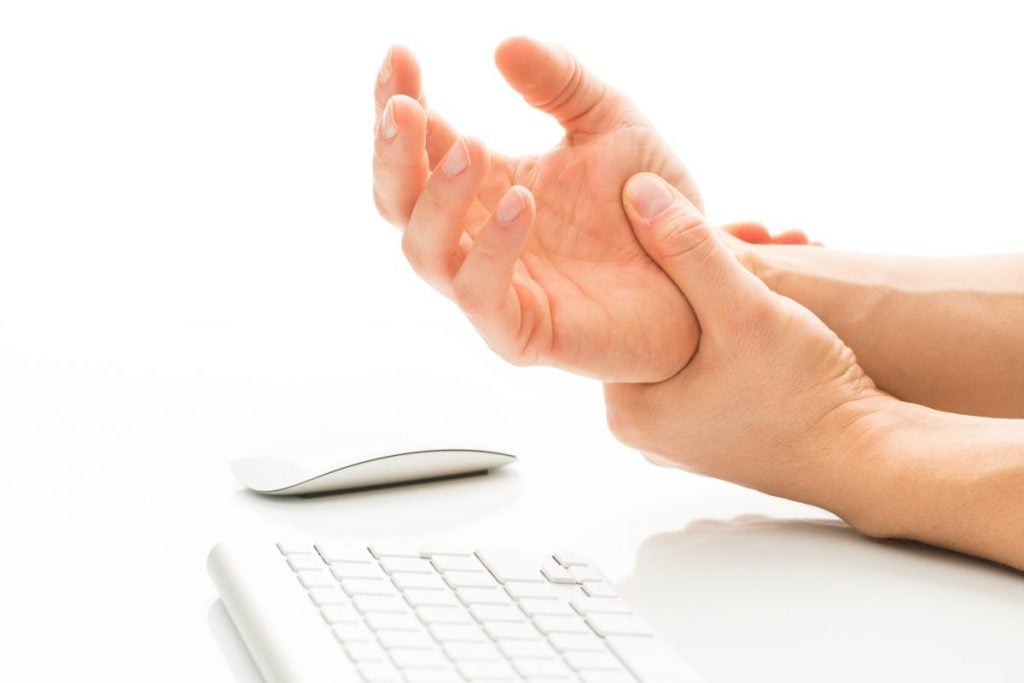