The Causes, Symptoms, and Treatments for Weil's Disease

First things first, Weil's disease isn't a widespread illness. Most cases of all patients who contract the disease experience just the precursor which include mild flu-like symptoms. Weil's disease is a life-threatening illness which may attack any number of human organs. This includes the heart, liver, lungs, and kidneys. Leptospira is a type of bacteria that live in water sources, animals, and animal tissue. The corkscrew-shaped bacteria have 21 different genetic types with 13 strains of bacteria that cause disease in the human body.

Are You at Risk for Weil's Disease?

Leptospirosis distributes through the urine, blood, and the flesh of diseased animals. Rodents, particularly rats, are the main culprit as being the carriers of the leptospirosis bacteria. Cows, pigs, and even dogs can be hosts to this dangerous micro-organism. Don't throw the dog out of the house just yet. It's highly unlikely that your pet is going to give you leptospirosis. It's difficult to contract it from pets, an animal bite, or other people. Nevertheless, folks who frequently swim in freshwater sources or those who regularly handle dead animals may be at risk of infection. You can contract the disease by interacting with infected water and soil. The infected material makes contact with an open wound or through the eyes and the bacteria begin invading the body. Weil's disease begins to demonstrate symptoms anywhere from 2 to 30 days after being exposed to the leptospirosis bacteria. 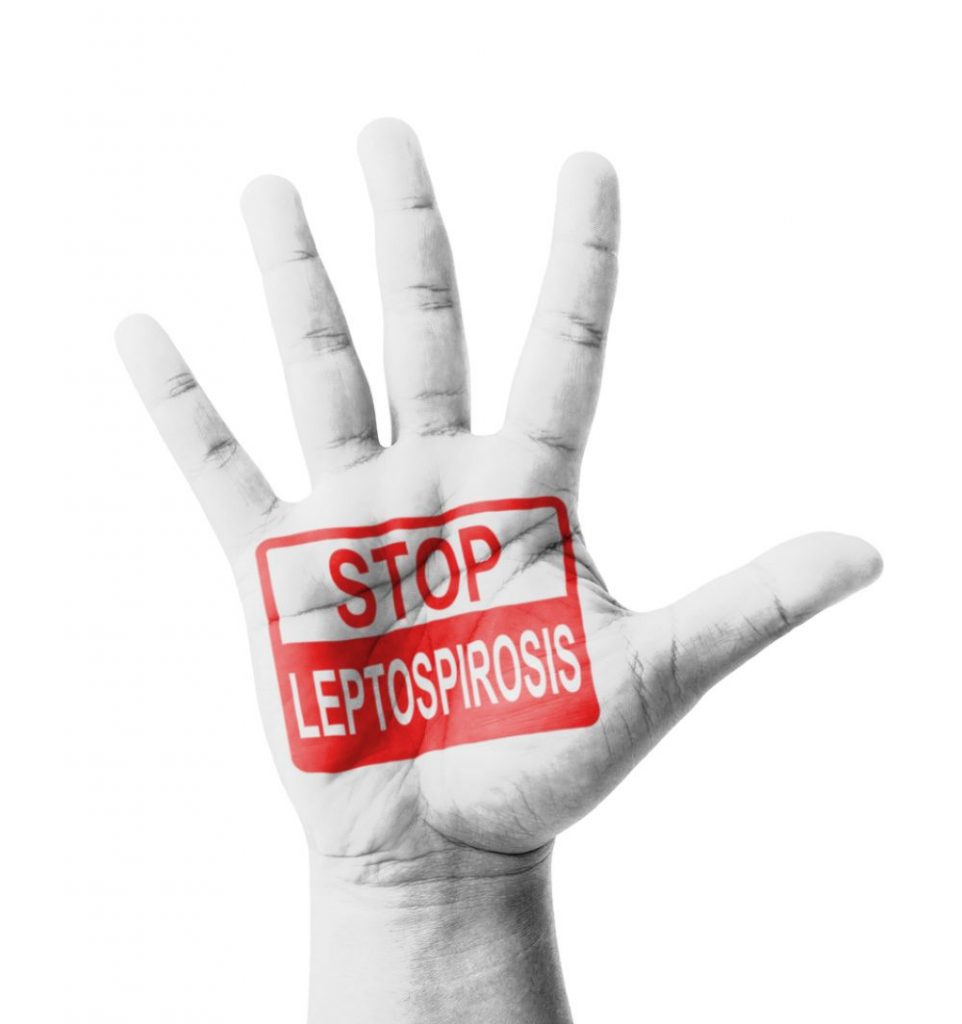 What is Weil's Disease?

Leptospirosis in it's most severe form, affects approximately ten percent of all infected patients. 90 percent of all cases are mild, and antibiotics resolve the symptoms. Dr. Adolf Weil identified these troublesome bacteria in 1886 in Germany. The disease does lend itself to outbreak in areas of poverty and high-density communities. Leptospirosis is more prevalent in tropical environments than temperate climates. Annually, seven to ten million people get leptospirosis. Individuals working with animals, freshwater, or sanitary systems are more likely to contract the illness. Here's a list of the most commonly infected occupations:

The bacteria makes contact with the eyes, mouth, or open wounds and begin reproducing in a human host. Weil's disease can be hard to diagnose because it often resembles other illnesses like the common flu. 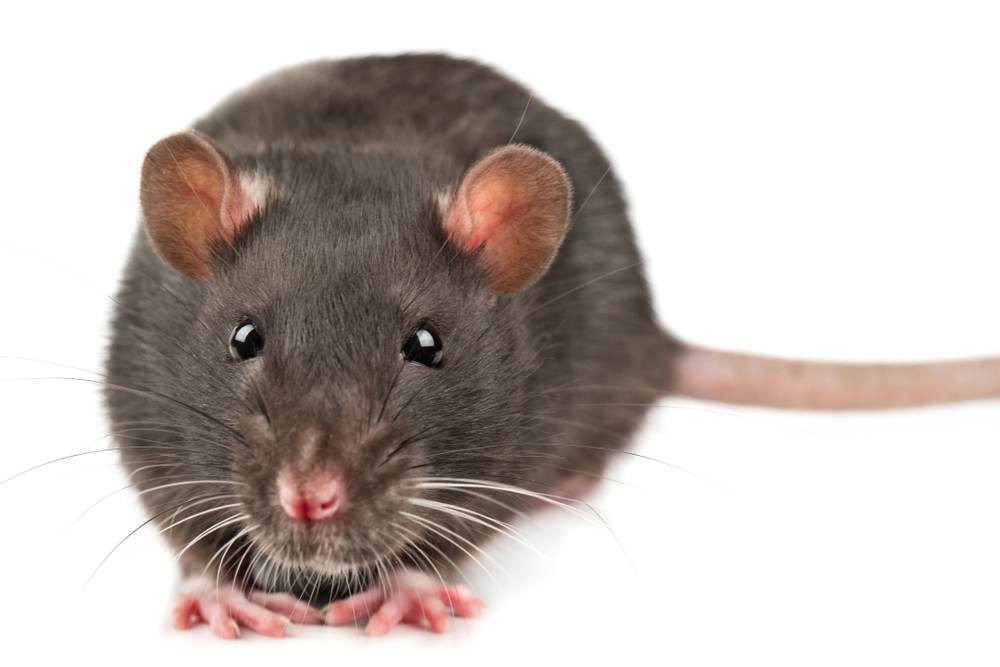 Weil's disease is a biphasic illness. A biphasic disease begins without warning with a high temperature, shivering, chills, headache, and muscle pain. Patients may also experience stomach discomfort, red-eye, and possible skin rash. This is the first stage of the illness considered to be the septic phase. The septic phase ends anywhere between after three to ten days of flu-like symptoms. Once the symptoms stop, antibodies will arrive and battle against the leptospira bacteria.

The blood will test negative for the bacteria, and the patient won't experience any symptoms for three days to a week. The second phase comes with a fever and the inflammation of the membrane surrounding the brain, also known as meningitis. Ten percent of patients experience damage to their liver, kidneys, lungs, and continues as a progressive and uninterrupted illness. Dogs can get vaccinations against the disease. Human vaccinations aren't available worldwide. France and Cuba are countries that have standardized a human vaccine for leptospirosis. 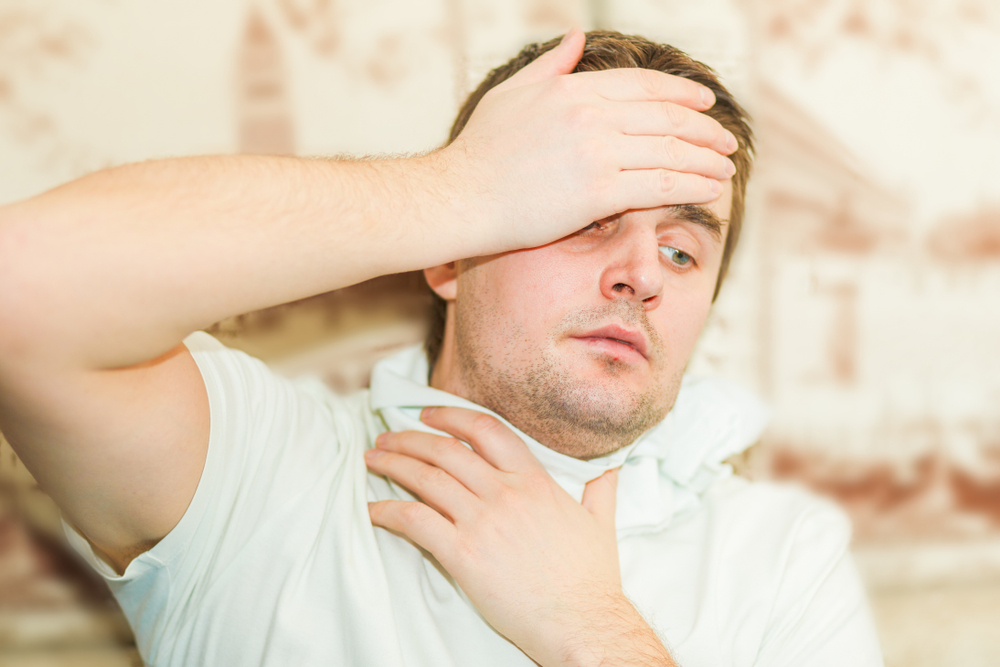 Tell Your Doctor About Travelling History

Make sure you tell your doctor if you believe you may have been exposed to the bacteria. It's important to discuss your travel past with your physician. This information is vital to receiving a proper diagnosis. 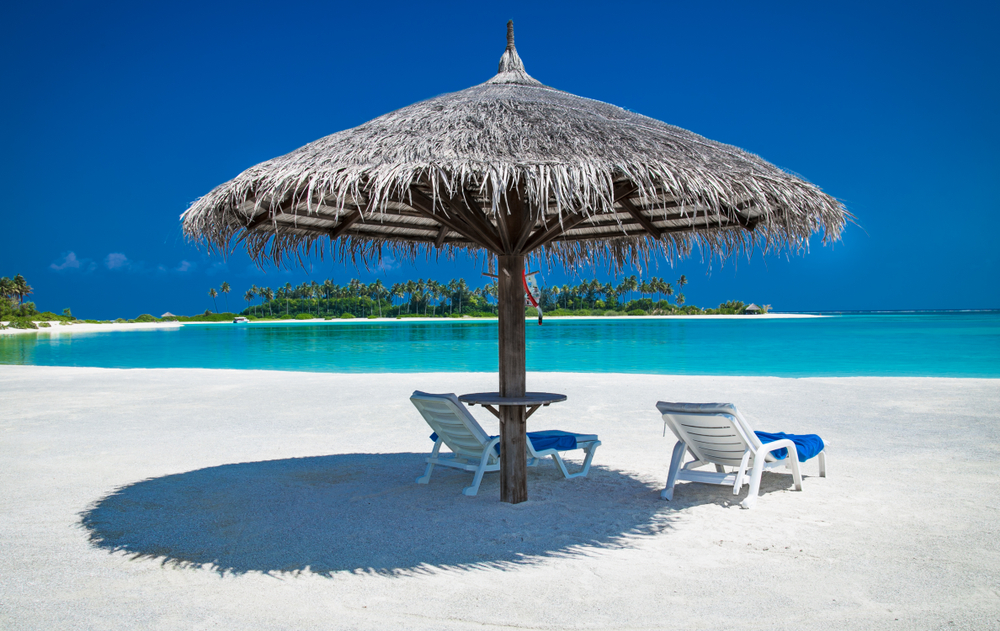 The most important thing is not to panic if you think you might have been exposed to the leptospirosis bacteria. However, if you've been infected and work in a high-risk industry or think you might have contracted Weil's, it is essential to take stock of your symptoms and consult a physician immediately. If you've got a high temperature, but are experiencing chills and a lack of appetite you may need to see your doctor. If your hands, feet, or ankles begin to swell and there is accompanying bleeding, jaundice, chest pain, shortness of breath, or coughing up blood, then you need to make your way to a doctor before you do anything else! 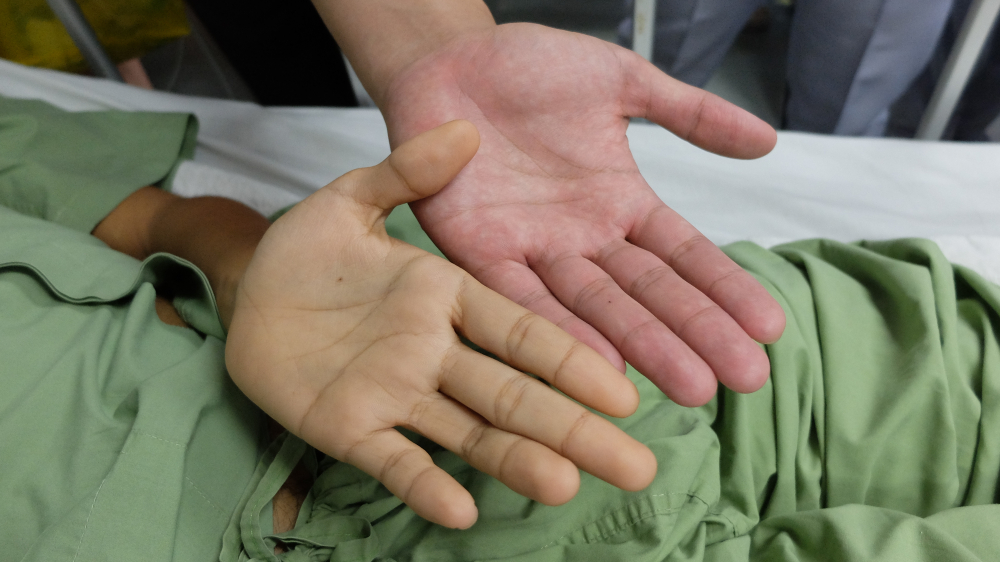 It Depends on the Affected Organ

The symptoms of Weil's disease vary depending on which bodily organ is being damaged. Doctors will commonly conduct an array of tests to find out how the illness is affecting your body. Doctors will take samples of your blood and urine while performing X-rays and imaging scans to check your system's functions.

If Weil's is detected quickly, a fast and thorough round of antibiotics will kill the leptospirosis bacteria in the body. Patients with progressive Weil's disease may be subject to dialysis treatments or connected to a ventilator to support the pulmonary system. 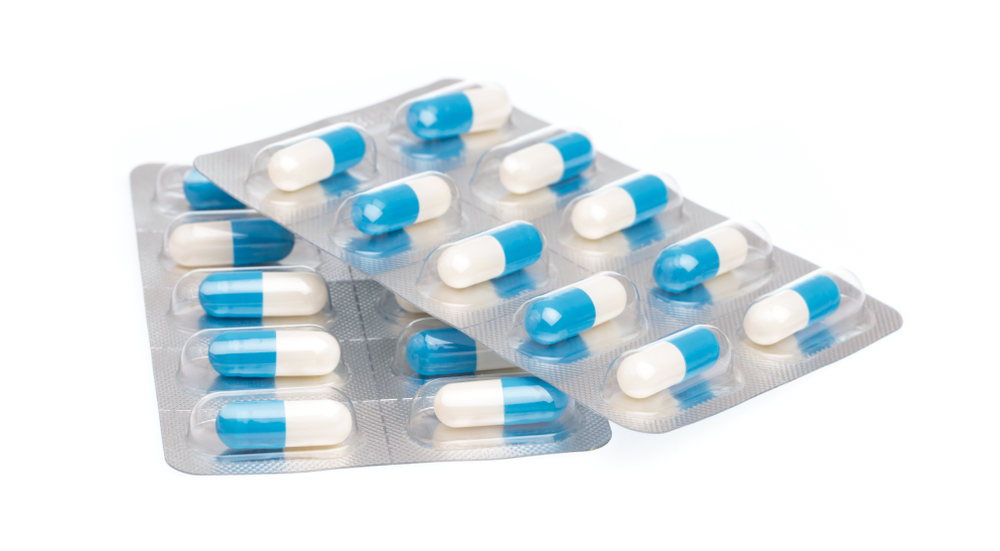 While most patients can be cured with a quick dose of antibiotics, the patients with progressive Weil's disease are estimated to have a 10-50 percent chance of dying from the illness due to pulmonary hemorrhage syndrome.

Pulmonary hemorrhage syndrome is bleeding from the trachea, upper respiratory tract, and the lungs. This condition is usually extensive and causes the patient to cough up blood. The patient is treated with tracheal suction and breathing ventilators. Early detection is the best course of action for this illness. If you think you've been exposed to leptospirosis bacteria, see your doctor without delay. 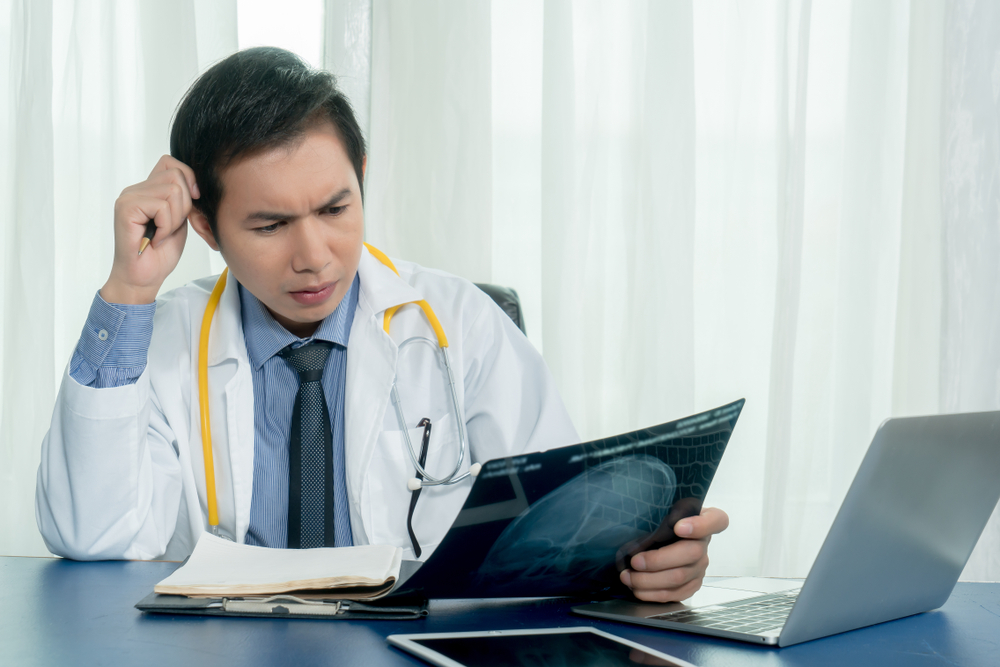 The Risk of Weil's Disease

The symptoms and serious complications of Weil's disease may seem frightening on paper, but the likelihood of contracting Weil's disease is minimal. Even if you come in contact with leptospirosis bacteria, modern day medicine has a range of antibiotics which will neutralize the threat in your body.

If you frequently come in contact with living or dead animals, freshwater lakes, rivers, and streams then your risk increases. Covering wounds, wearing gloves and goggles can greatly reduce your chance of contracting Weil's disease. 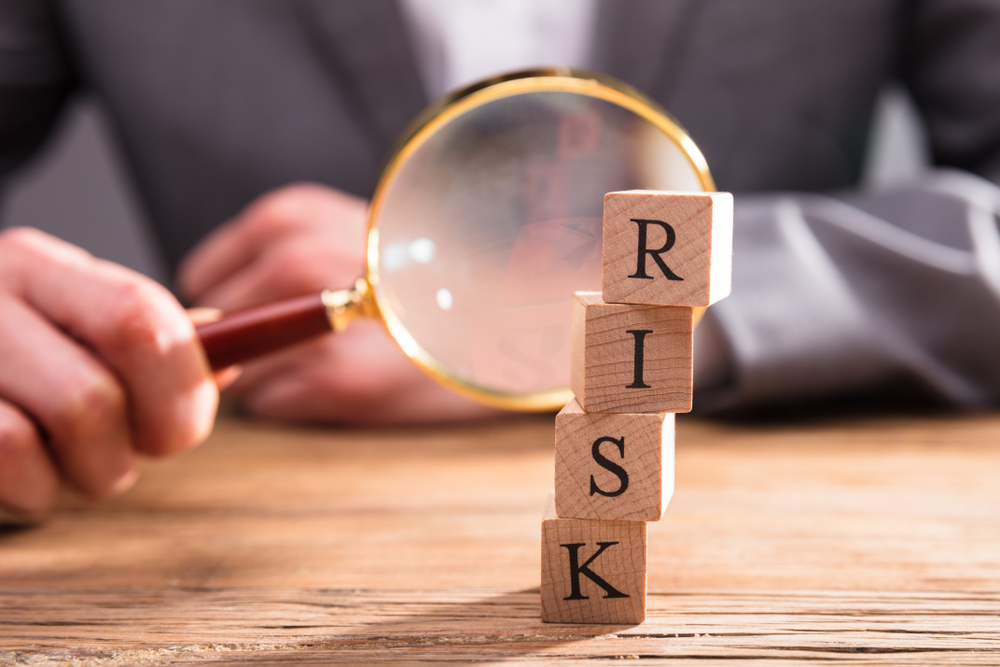 Protect Yourself from Weil's Disease

There are a few things you can do to reduce your chance of infection that causes Weil's disease. If you're a sanitation worker make sure to protect your body with particular attention to covering your eyes and mouth. If you love freshwater sports, there's no reason to stop kayaking or rafting. However, wear with safety goggles. Bandage any open wounds you may have. Avoid stagnant waters, any water runoff from farms and other contaminated sites to lower your risk. Waterproof shoes, gloves, goggles, proper sanitation procedures, and avoiding dead animals are also excellent methods of protecting yourself from Weil's disease. 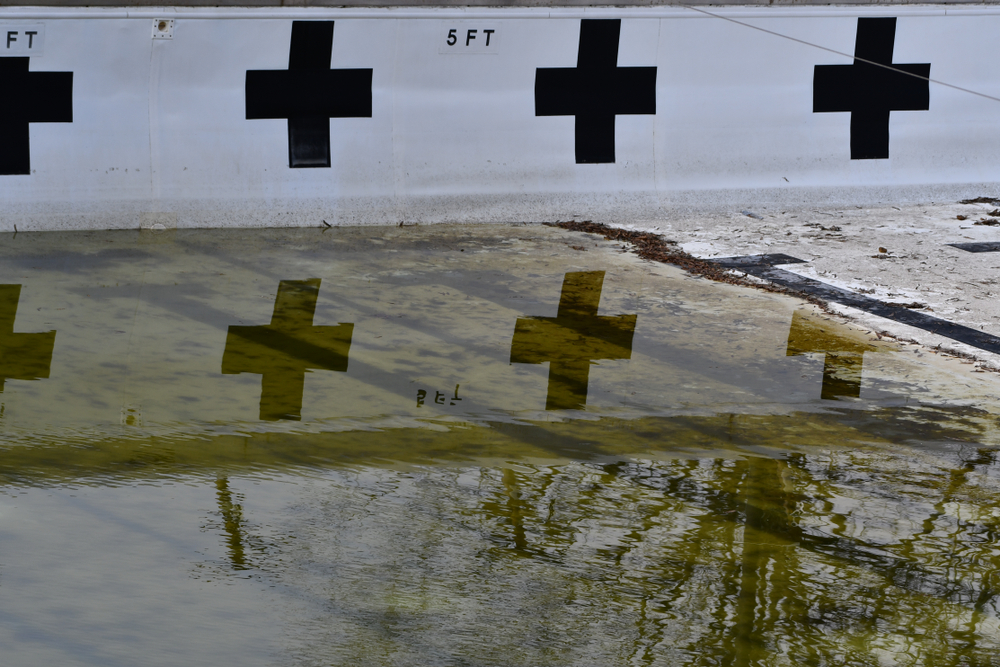 If you think you've been exposed to the bacteria that causes Weil's disease, then see your physician immediately. 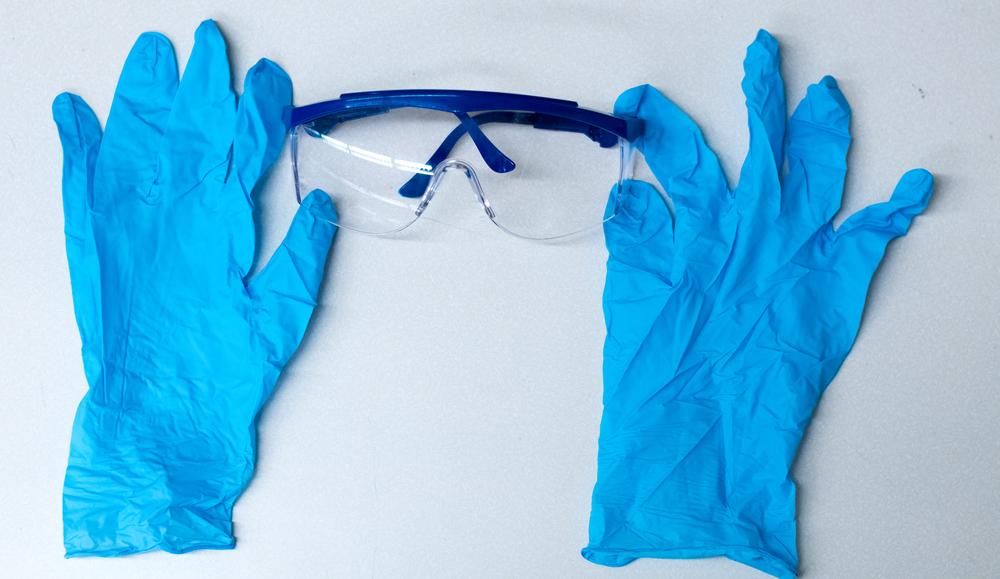