Cervical dystonia or spasmodic torticollis is an acutely painful condition that affects the neck. People with this condition find their neck muscles will contract involuntarily, causing the head to turn and bend uncomfortably without their control. This condition affects primarily middle-aged women, but anyone can develop cervical dystonia. Unfortunately, this is a permanent condition and worsens over time. Symptoms of cervical dystonia are mild at first, then grow in severity before reaching a plateau. Treatment includes injections of neurotoxic proteins and surgery.

There are four types of cervical dystonia: torticollis, latercollis, retrocollis, and antecollis. All these conditions involve the involuntary spasming of neck muscles. These head movements are often repetitive, but may also have more abnormal rhythms. Diagnosis of cervical dystonia is generally done with a thorough medical history, blood and urine tests, EEGs, and genetic testing. 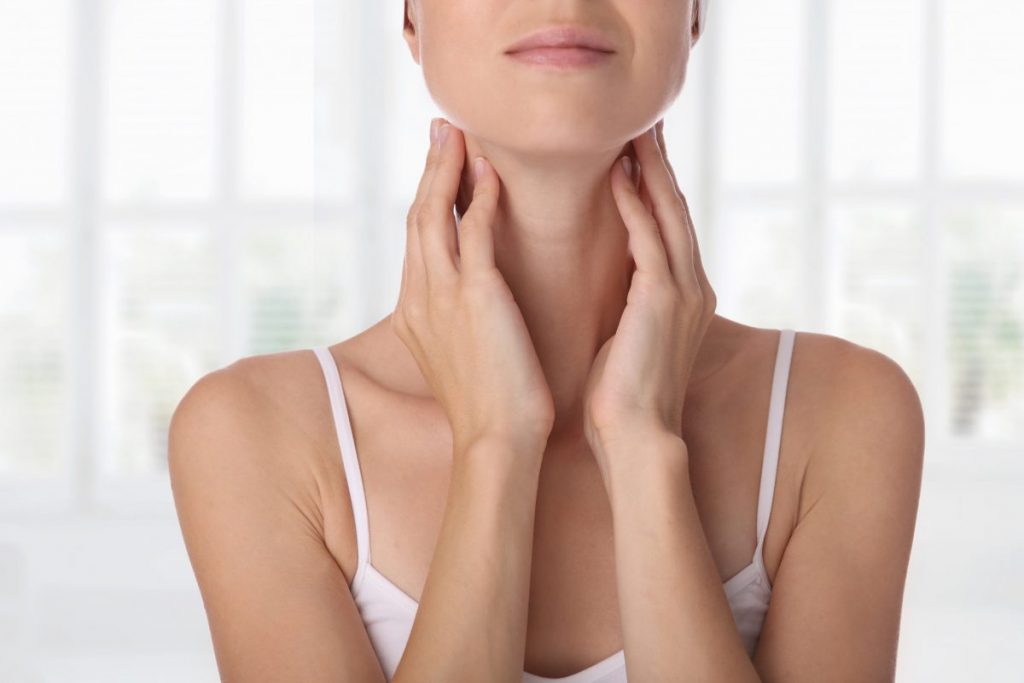 When afflicted with the torticollis variety of cervical dystonia, your neck muscles will spasm so your head will twist upon the axis of your neck. This will result in you "shaking your head," often in a repetitive manner. These movements can be "tonic" (sustained movement) or "clonic" (jerky movement). At times, sensory tricks such as lightly touching the face or neck can help reduce the frequency of the muscle movement. 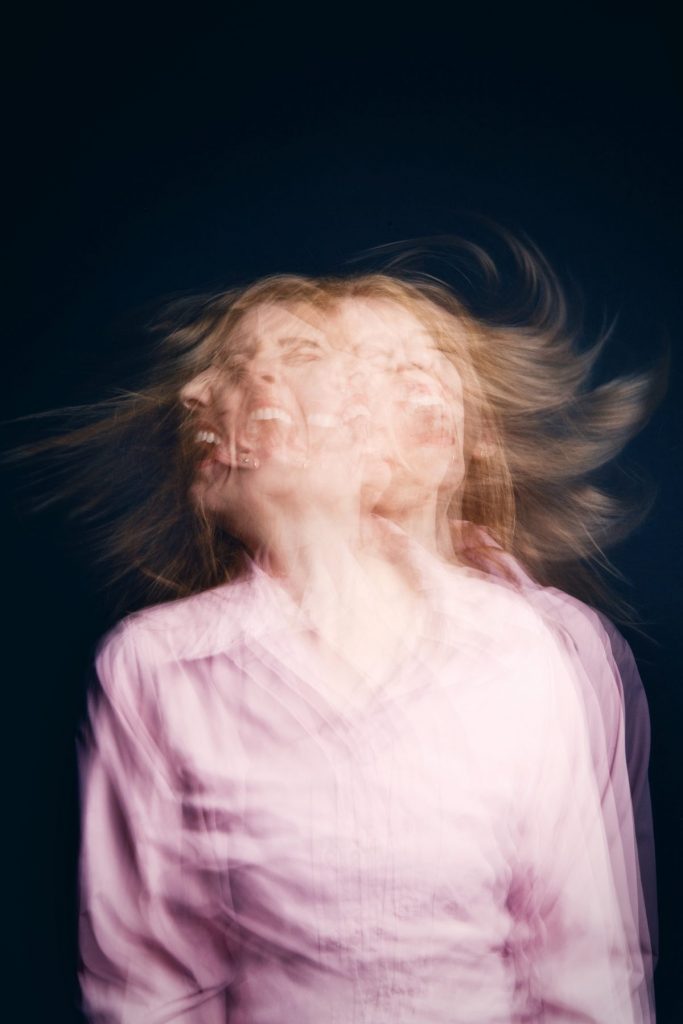 When you suffer from this variety of cervical dystonia, your head is forced to bob from side to side, causing neck pain, back pain, and inner-ear destabilization. The movements look like forceful affirmative head nods. Reclining or supporting the head with a pillow can minimize the effects. 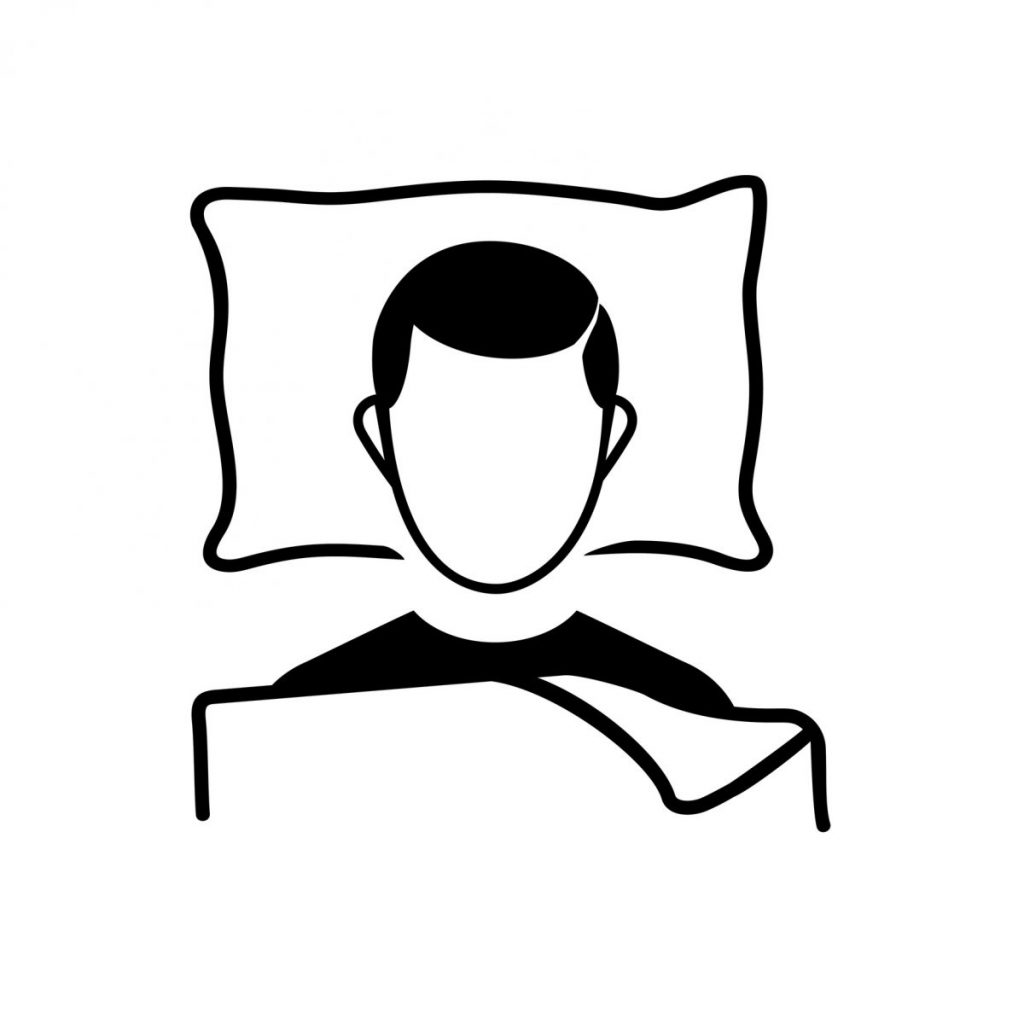 When suffering from retrocollis cervical dystonia, your neck muscles will pull your head backward, often repetitively. This can cause more neck pain and balance issues. Cervical dystonia is widely misunderstood, and for this reason, some people who have it also deal with declining mental health. Retrocollis, which forces an unusual motion, could exacerbate psychological problems. 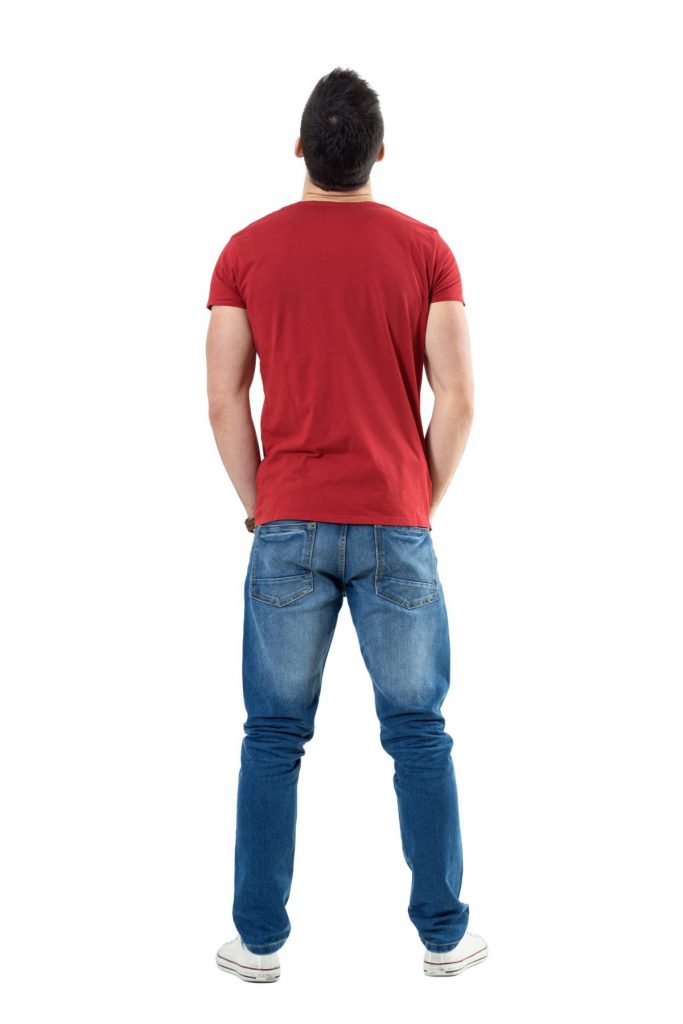 Those suffering from antecollis cervical dystopia will find that their neck muscles force the head to bob forward, either repetitively or in a random rhythm. Occupational therapy can help with this form of the condition. These experts cannot retrain muscles, but they can offer exercises and routines that may ease the discomfort that comes with this kind of neck and head movement. 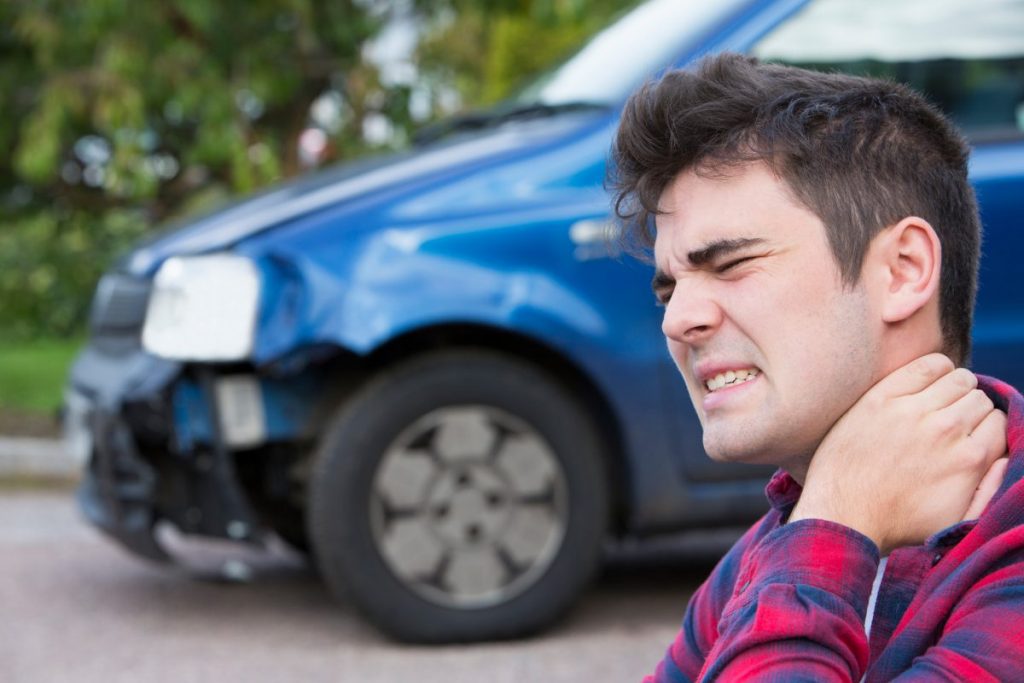 In some people, cervical dystopia spreads to the muscles in the shoulders, leading to involuntary shrugging and other jerky movements.  In rare cases, dystonia spreads across the body. However, in the vast majority of cases, the condition affects only the neck muscles in varying severity. 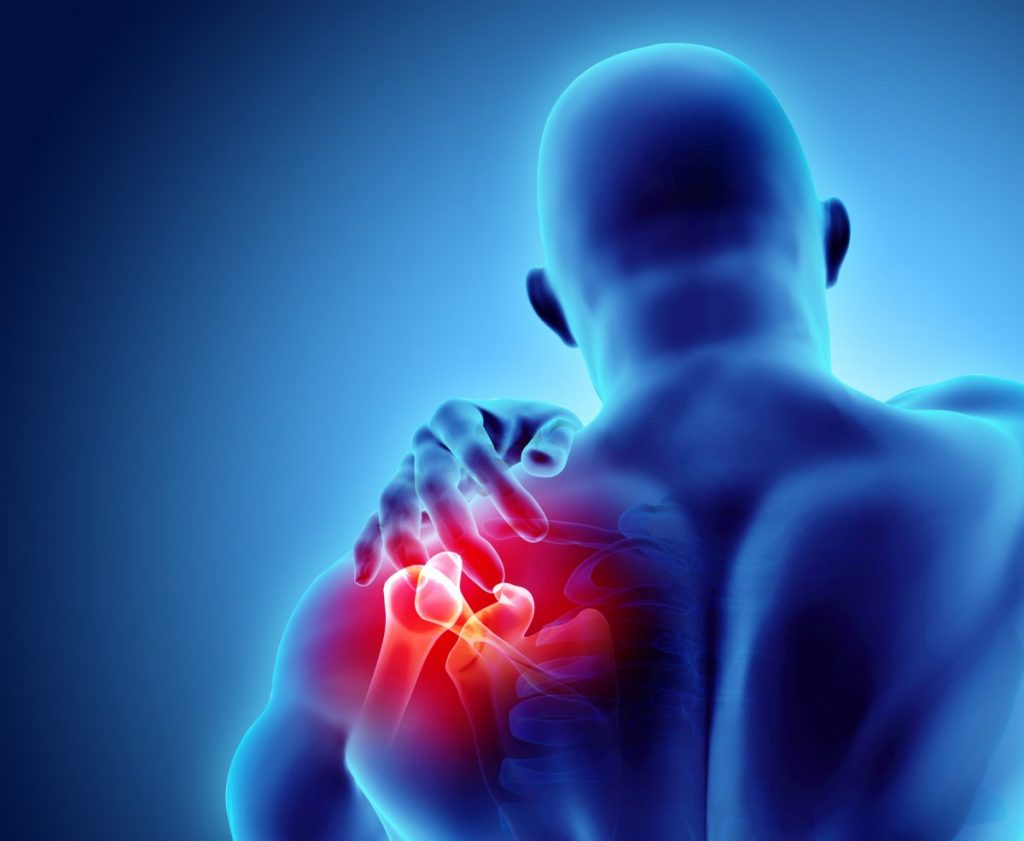 Some who suffer from cervical dystonia report difficulty with speech caused either by the muscle spasms themselves, or the stress or fatigue that comes from repeated muscle motion. Again, occupational and physical therapists sometimes specialize in these issues and can train people in techniques and therapies to help them ease muscle stress and regain functionality in speech. 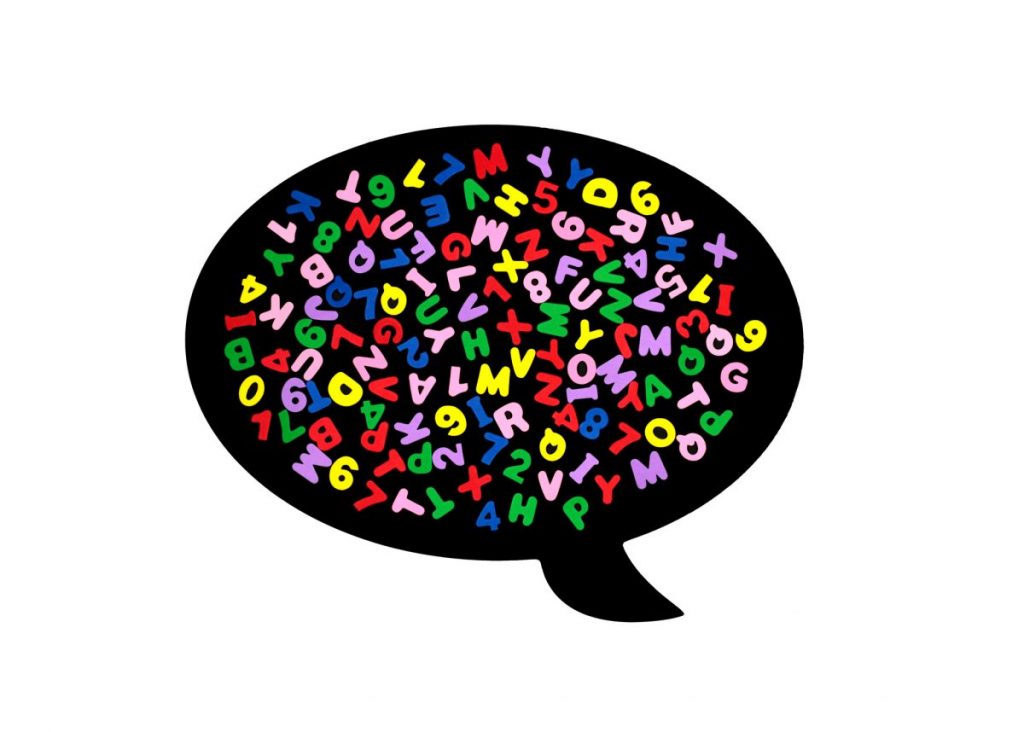 Cervical dystonia is not often widely understood, even in the medical community. Doctors can misdiagnose the condition as a psychological, not a physiological, disorder, which can compound the problem, as genuine mental health concerns around this disorder can worsen due to a misdiagnosis. It may be prudent to seek specialist advice if you believe you have cervical dystonia.

Most who suffer from cervical dystonia have symptoms that are mild at first. These symptoms can include subtle pulls on the head and small contractions in the neck muscles. This can lead to a prolonged period of suffering while a person chooses to not seek help. The earlier the warning signs are detected, and a doctor is seen, the earlier one can begin learning coping strategies to ease the discomfort. 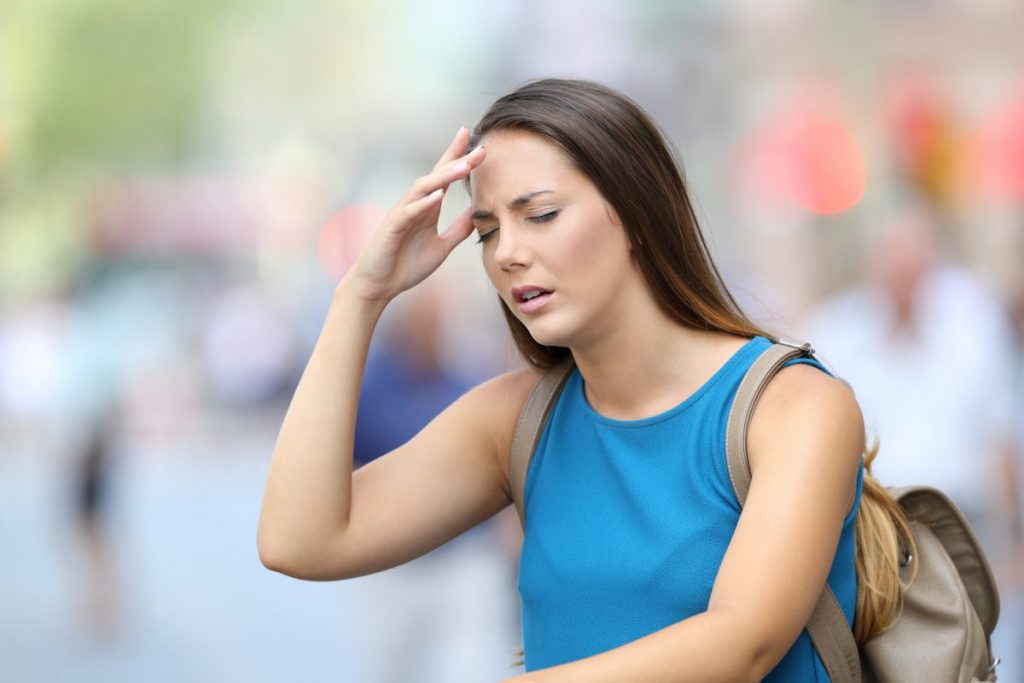 Cervical dystonia often changes the posture of the affected individual. Some will attempt to compensate or correct for the head movement, which may lead to contortions and posture changes. Over time, these changes can lead to muscle fatigue and other orthopedic issues in the muscular-skeletal system. 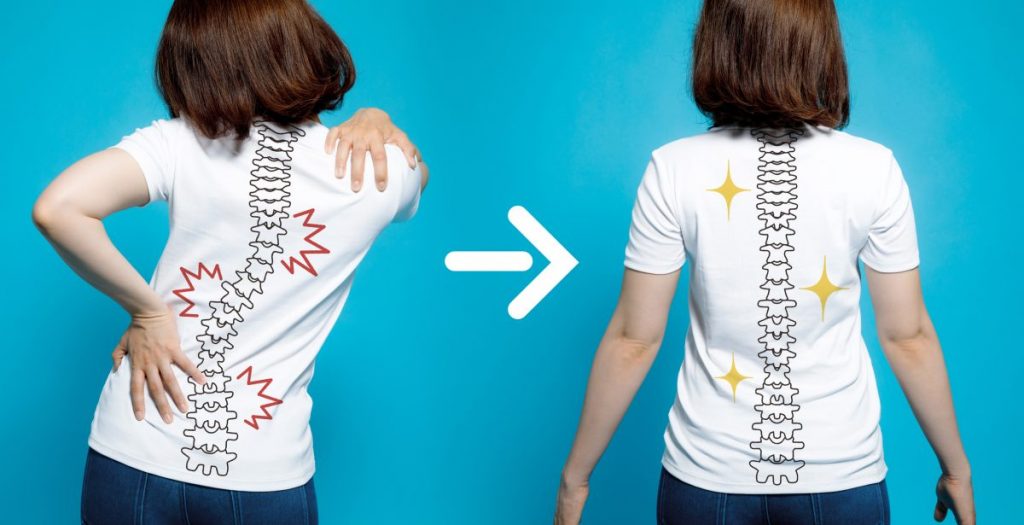