Symptoms and Treatments of Sporotrichosis

Sporotrichosis is a fungal infection that is caused by Sporothrix schenckii. Sporotrichosis is called rose gardener's disease. This rare infection can transmit through contact with the Sporothrix fungus spores. Usually through cuts in the skin. These spores typically live in plant matter and the soil and can be in rose bushes, sphagnum moss, and hay. Occasionally, people have been known to contract sporotrichosis through animal bites, most often through cat bites. 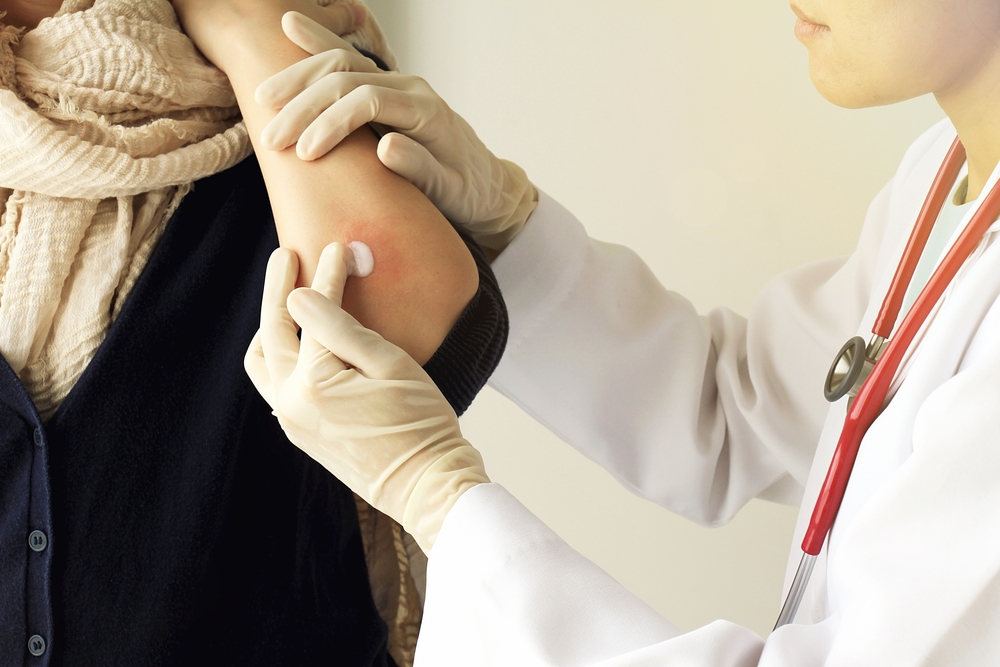 Symptoms of Cutaneous or Skin Sporotrichosis

The symptoms of cutaneous or skin sporotrichosis depend primarily on the area affected. It usually begins on the hand or arm as a painless bump, and it may appear anywhere from a week to three months after infection. The bump often appears where the infection occurs and may be pink, red, or even purple. The lump may become an open sore that is slow to heal. Others bumps may appear around it. 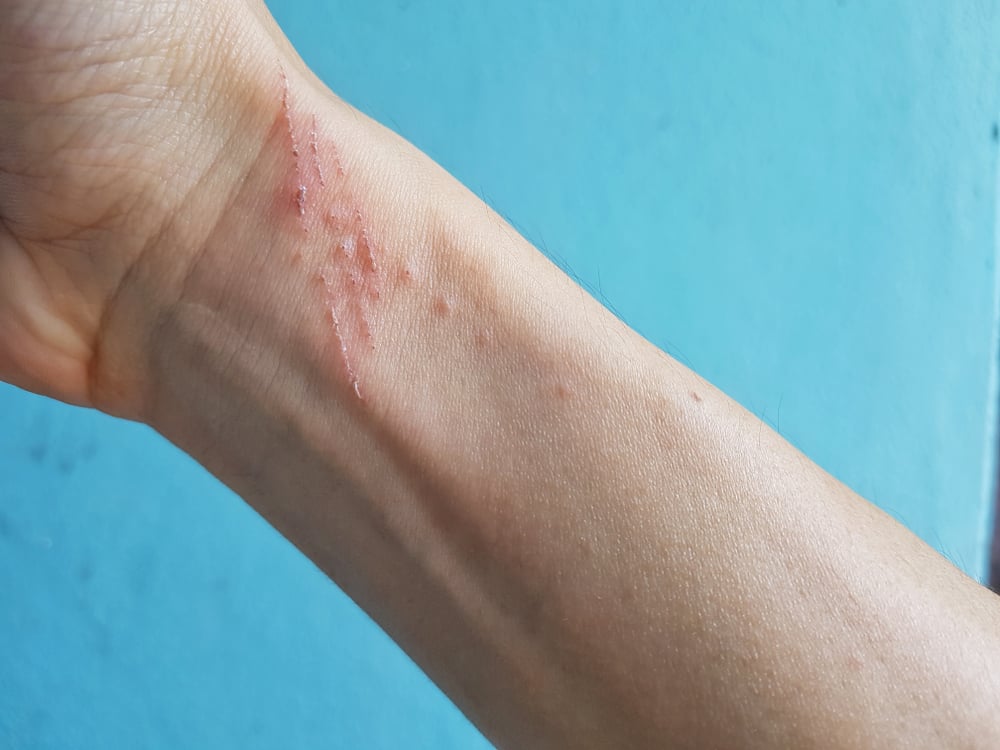 Symptoms of Pulmonary or Lung Sporotrichosis

Although rare, pulmonary or lung sporotrichosis can be serious. The symptoms include fever, cough, chest pain, and difficulty breathing (shortness of breath). Because it is an infection in the lungs, it's important to see a doctor right away to diagnose it and determine if it is from the Sporothrix schenckii spore and not a blood clot or heart problem. 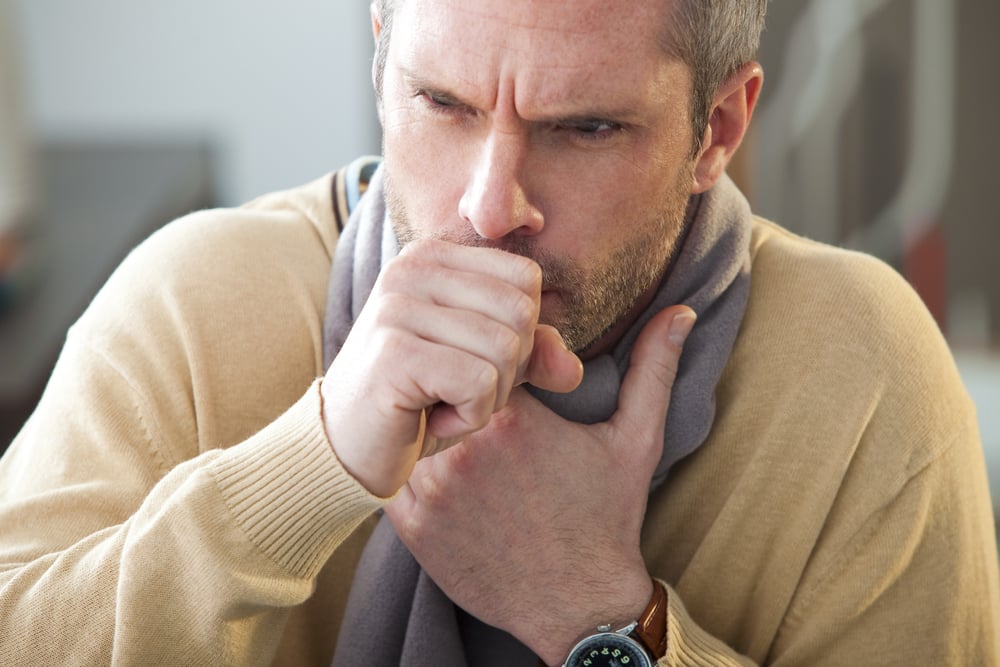 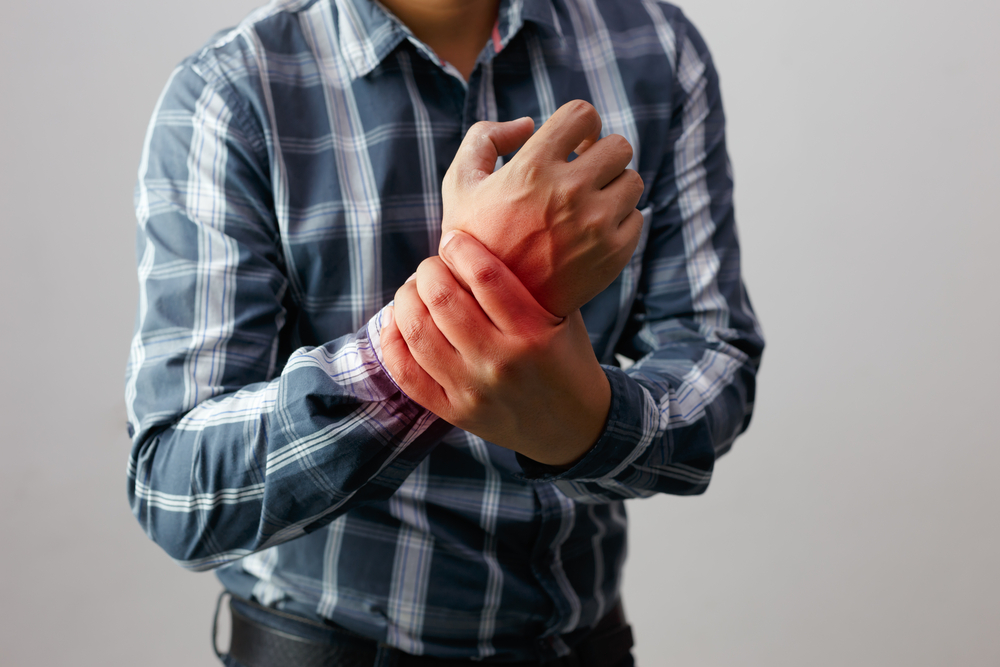 Who is at Risk for Getting Sporotrichosis?

Although sporotrichosis is relatively rare, there are certain groups of individuals who are particularly susceptible to contracting this disease. Anyone who handles hay, rose bushes, or sphagnum moss is vulnerable to becoming infected. Most of the time people get an infection through their hands or arms when they handle infected matter. People who work at tree nurseries and garden centers, people who handle hay bales such as farmers and ranchers, and forestry workers are at risk. Usually by the cutaneous or skin version of sporotrichosis. The other types of sporotrichosis typically affect those with compromised immune systems. 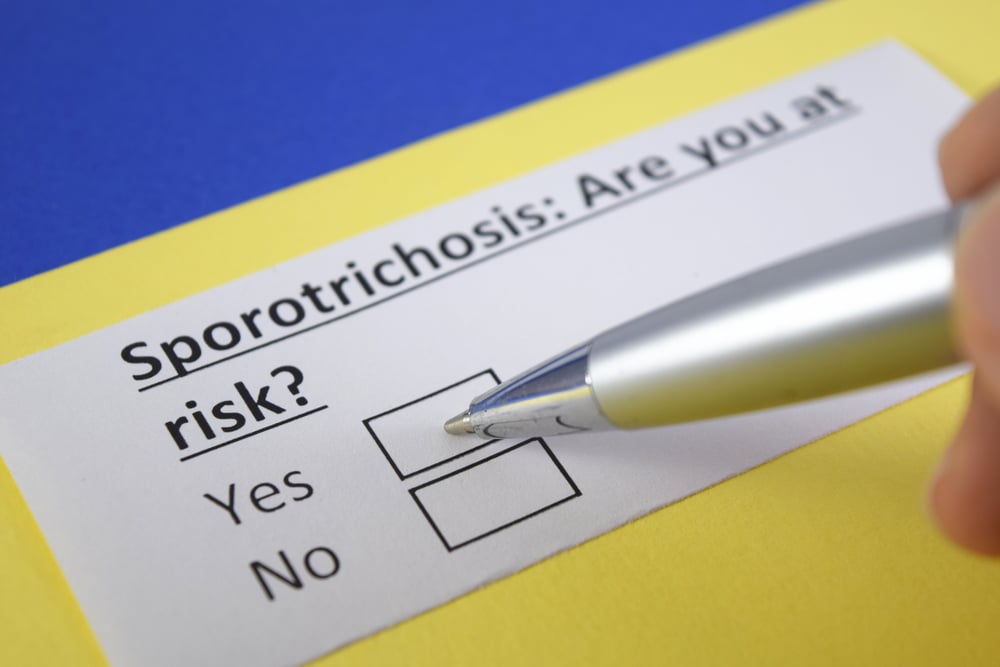 People who suspect they have sporotrichosis should go to their doctor for testing. Sporotrichosis can be diagnosed by testing a biopsy (small sample of infected tissue) for the fungus. In severe cases, a blood sample may be able to be used to confirm a diagnosis, but blood samples aren't useful to diagnose the cutaneous form of the infection. 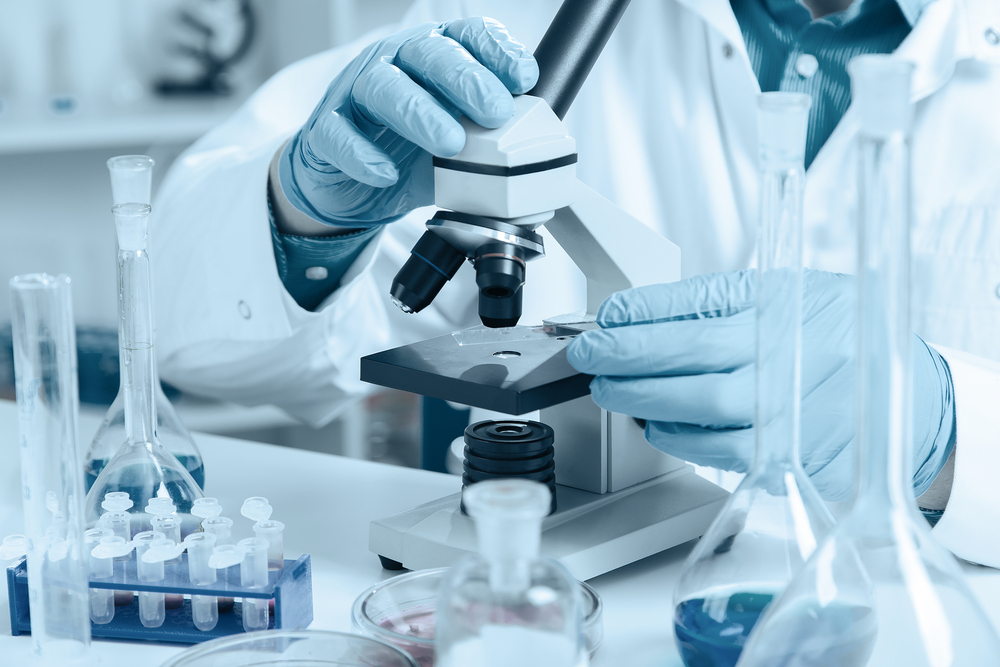 Once a doctor makes a definite diagnosis for cutaneous sporotrichosis, the next step is to treat the infection. Treatment requires oral medication for three to six months. Furthermore, do not take certain medicines if you are pregnant. 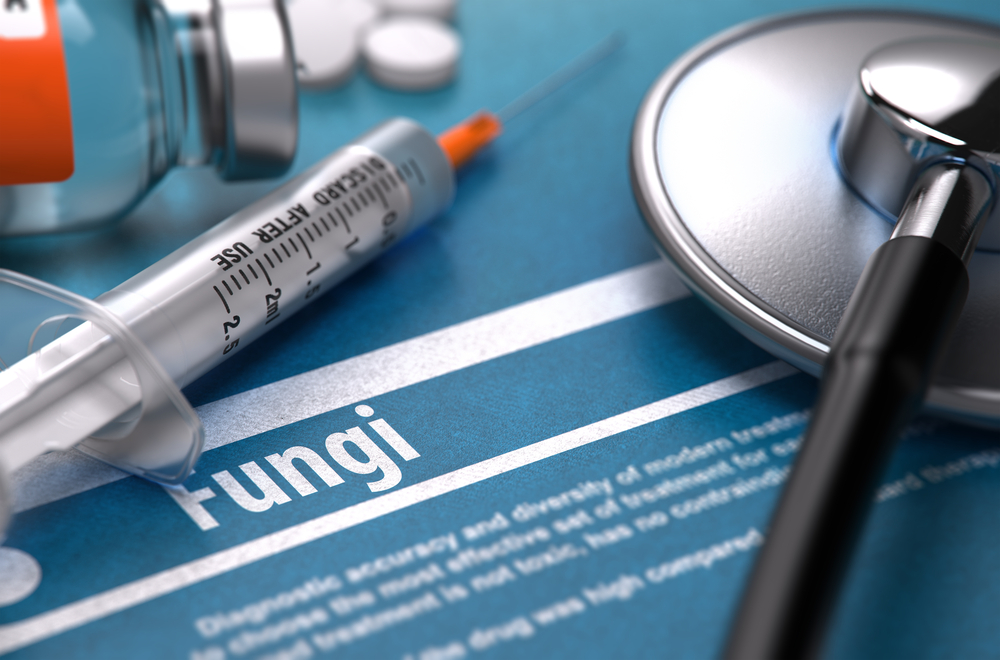 How Pulmonary and Disseminated Sporotrichosis Treatments

If the disseminated sporotrichosis affects bones and joints, doctors will often administer medicine for a year. Pulmonary sporotrichosis is treated with medications as well, but the patient may require surgery to remove the infected lung tissue. Severe forms of sporotrichosis require intravenous medical treatments that can go on for months. 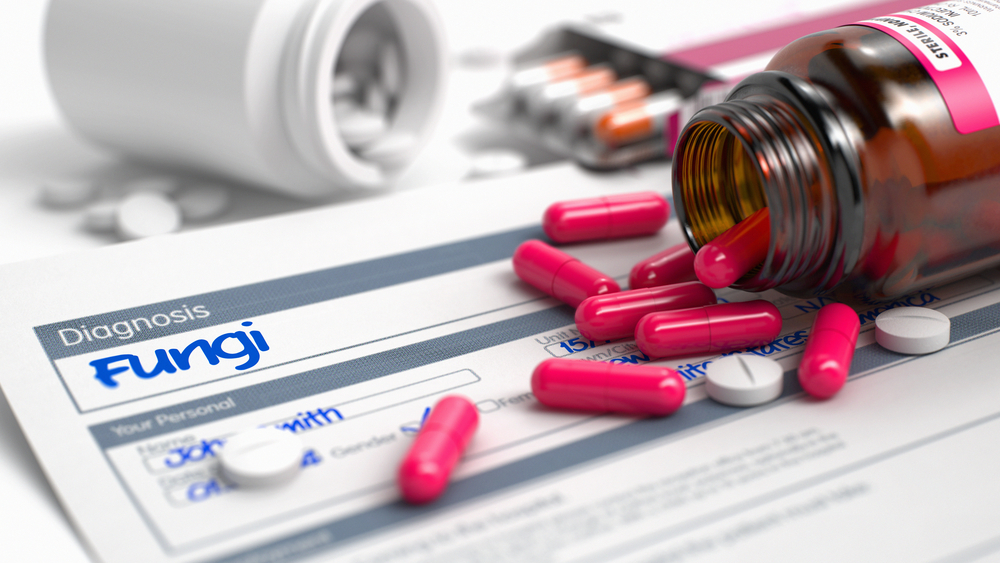 How to Prevent Sporotrichosis

People in high-risk jobs for sporotrichosis should wear gloves and long sleeves whenever they handle plant material. Furthermore, people with lowered immune systems should not garden or handle roses, hay, or sphagnum moss. If they must work in high-risk situations, they should wear long sleeves, gloves, and a mask to avoid breathing in fungal spores. 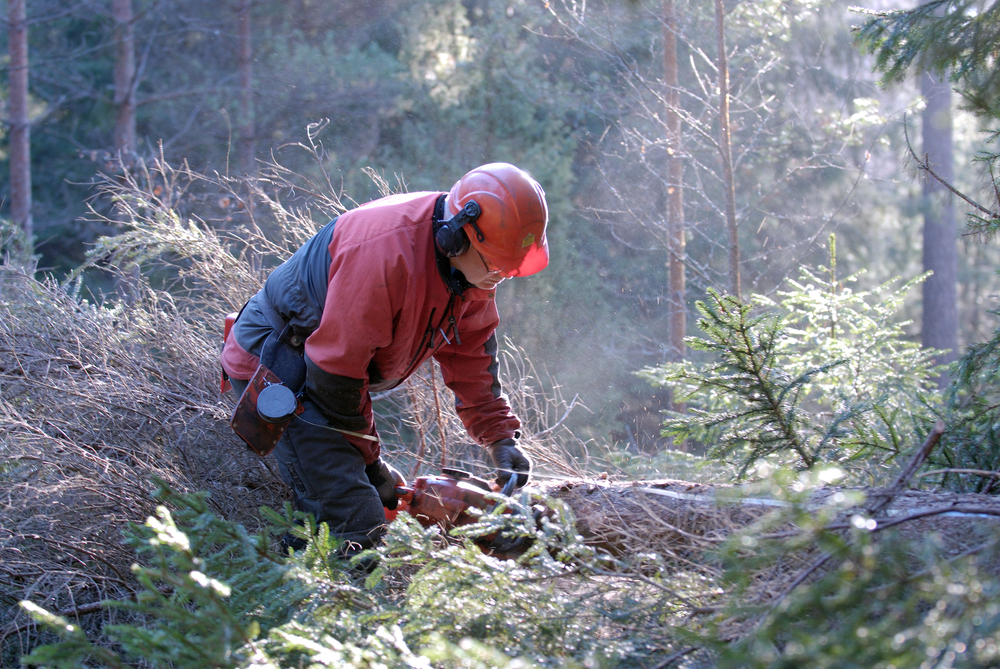 When to See a Doctor about Sporotrichosis

Anyone recently in contact to possible contaminants which have sporotrichosis symptoms should see a doctor and be tested. Although cutaneous sporotrichosis is not usually life-threatening, it should be treated as soon as the diagnosis is confirmed. Early diagnosis ensures that it does not progress into more serious forms. Treatment takes months, so the sooner the patient receives treatment, the sooner the infection will disappear. 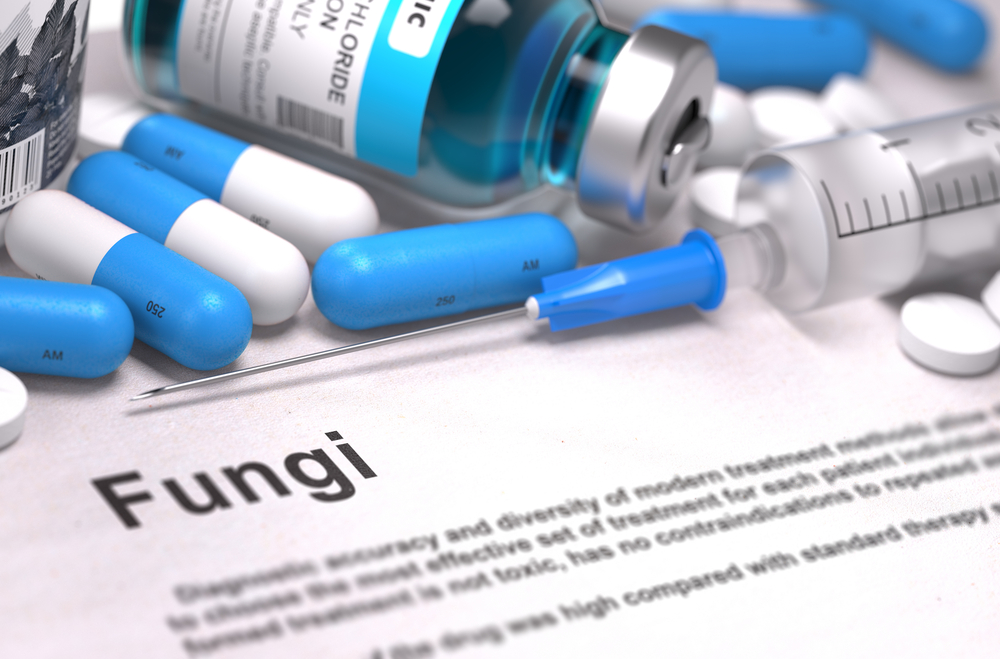