Symptoms and Treatments of Phenylketonuria (PKU)

Phenylketonuria is a rare genetic disorder which plagues a small number of people. Despite the fact that only the minority of the population has it, it's still dangerous. This condition is characterized by the abnormal buildup of the amino acid phenylalanine. Even if you are not familiar with the name, the amino acid is about every meat and some artificial sweeteners.

People suffering from phenylketonuria cannot process this amino acid. This results in build in the organism, which can be dangerous. Although this genetic disorder is fairly treatable, you can easily find that it can be deadly. So, to combat it accordingly, we've compiled a range of symptoms and treatments. Any knowledge is useful when battling medical conditions.

Some children tend developing seizures. This happens if PKU is not identified at an early age. This can be dangerous mostly because PKU seizures are more or less unpredictable. With such knowledge, it's not entirely possible to know what can happen. This brings forth a feeling of uncertainty to the entire family. When it comes to dealing with PKU, the first thing one should do is remove eggs from his or her diet. Proteins from animal sources are filled with phenylalanine. This maneuver can do much to the benefit of your child's health. Eggs are pretty much everyone's diet foundation. If the situation improves, consider removing other protein sources. 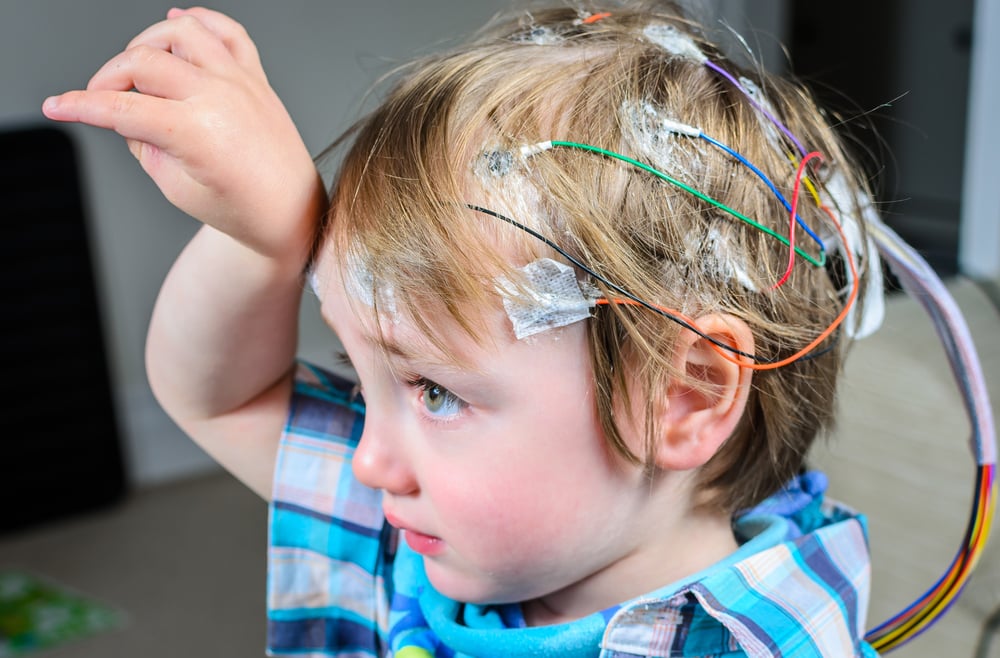