What is Reactive Arthritis?

Reactive arthritis was formerly known as Reiter's syndrome and is characterized by inflammation of the eyes, urethra, and joints. The knees and joints of the ankles and feet are most commonly affected. Reactive arthritis is quite rare. For most people, signs and symptoms like those above can flare up and then go away, but an episode of reactive arthritis usually lasts less than twelve months. 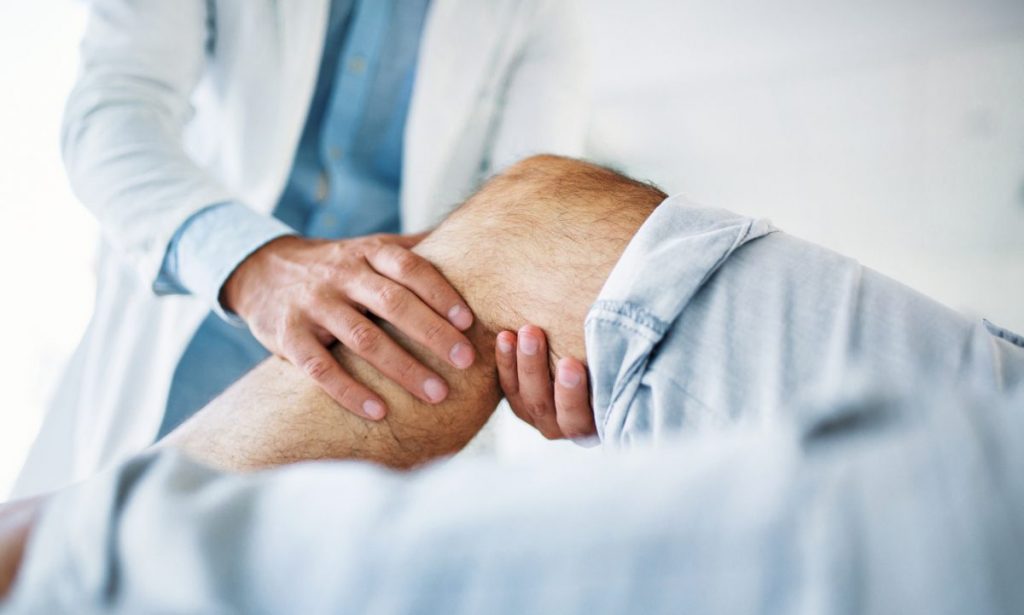 Reactive arthritis generally occurs alongside several other health conditions and is the result of an inflammatory response in the joints due to infection in another part of the body. The most common triggers are disordered of the genital, urinary, or gastrointestinal systems. Reactive arthritis can also develop as a complication of chlamydia or enteric infection, also known as dysentery. If you've contracted food poisoning from salmonella or shigella, you may develop reactive arthritis. There may also be a genetic component that places some people at a higher risk of developing the condition. Nearly 75 percent of people with reactive arthritis tested positive for the genetic marker HLA-B27. 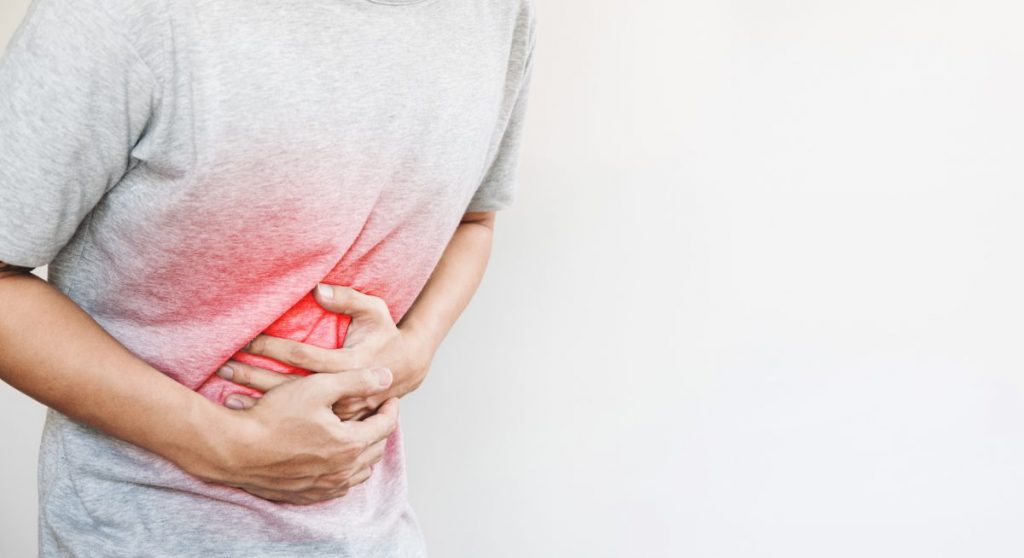 You may not be able to avoid reactive arthritis entirely, but you can decrease your risk factors by practicing certain habits. For sexually active males, the likelihood of developing reactive arthritis increases substantially if they contract chlamydia. Women have less of a risk; however, condoms are advised for both to reduce sexually transmitted infections and the potential complications. Wash your food thoroughly, store it properly, and cook it to the proper temperatures to avoid salmonella and other food-borne illness. 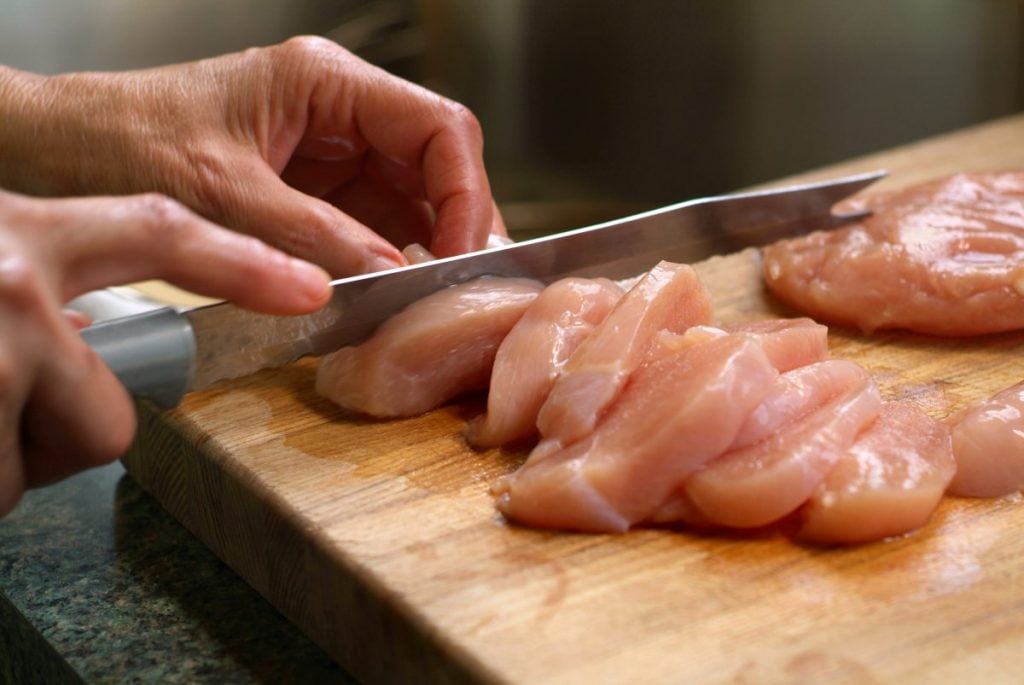 Reactive arthritis is so named because it is a reaction to an immune response. The inflammation and swelling of the joints, eyes, and urethra develop when your body reacts to the presence of bacteria in the genital, urinary, or gastrointestinal systems. Sexually active men in their 20s to 40s are the demographic with the highest instances of reactive arthritis, almost always following an infection in one of these three systems. Nearly all of these men have the gene containing HLA-B27, which also increases the risk of developing reactive arthritis. 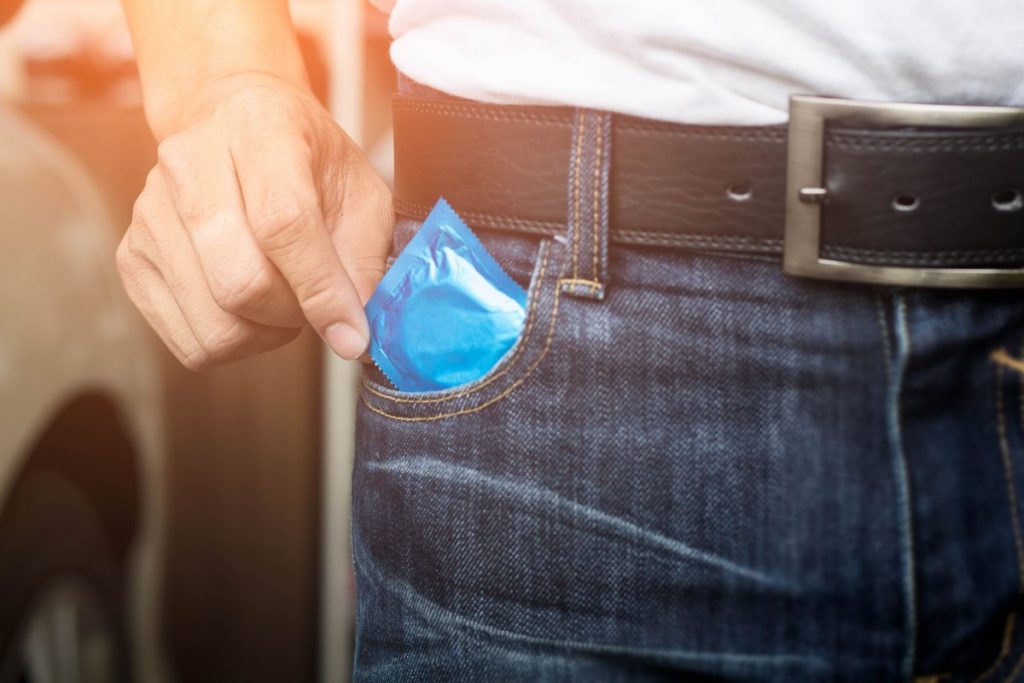 Symptoms in your joints, ligaments, and tendons include swelling and stiffness. Reactive arthritis typically affects the fingers and toes, hips, knees, and ankles. Pain where the ligaments attach to the bone is another symptom, as well as pain in the back, near the sacroiliac joint. Relief can be provided via warm compresses on the stiff and swollen joints and elevating aching feet. The swelling caused by reactive arthritis differs from other forms of arthritis in that it usually only affects one side of the body. The swelling of fingers and toes can produce "sausage fingers" -- tight and swollen digits. 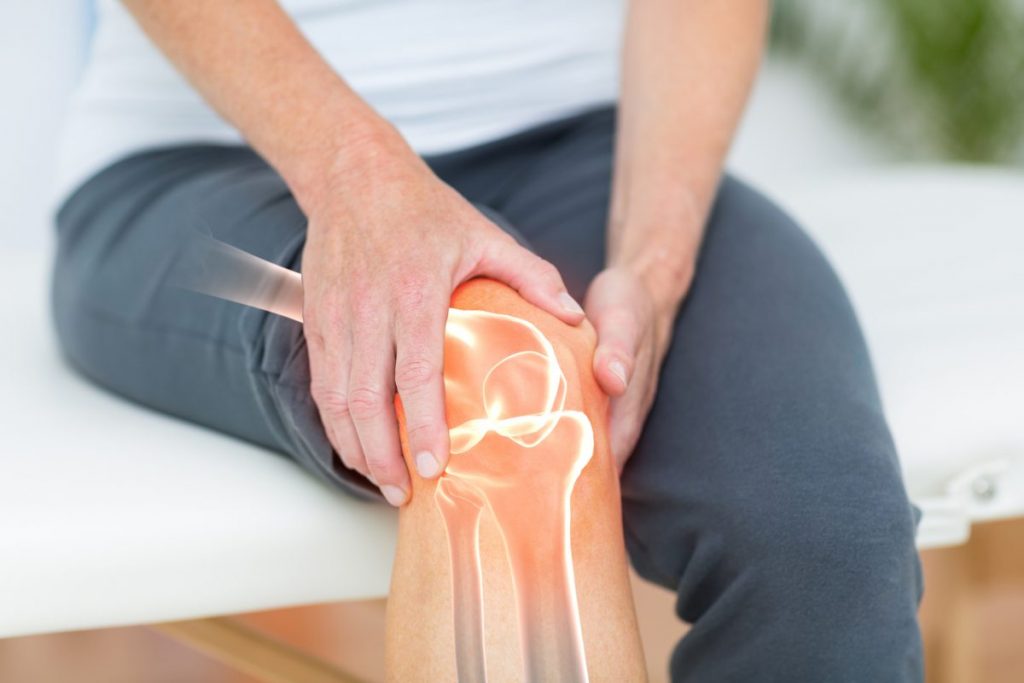 Your gastrointestinal and excretory systems are most affected by reactive arthritis. Complications from a bacterial infection in one of these areas can prompt symptoms to present there, too. Men may notice a discharge from the penis, and both men and women may experience painful urination. Reactive arthritis caused by an infection in the gut leads to diarrhea and watery stools.

Other Symptoms of Reactive Arthritis

Less common symptoms of reactive arthritis include mouth ulcers and swelling of the eyes or eyelids. Small lesions similar to canker sores can form on the lips and inside the mouth. Dermatitis leads to scaly and itchy patches of skin on the arms and legs, torso, and chest. These are red and slightly raised. Treating the affected areas with hydrocortisone cream may bring relief, while cold compresses on the eyes can reduce swelling. 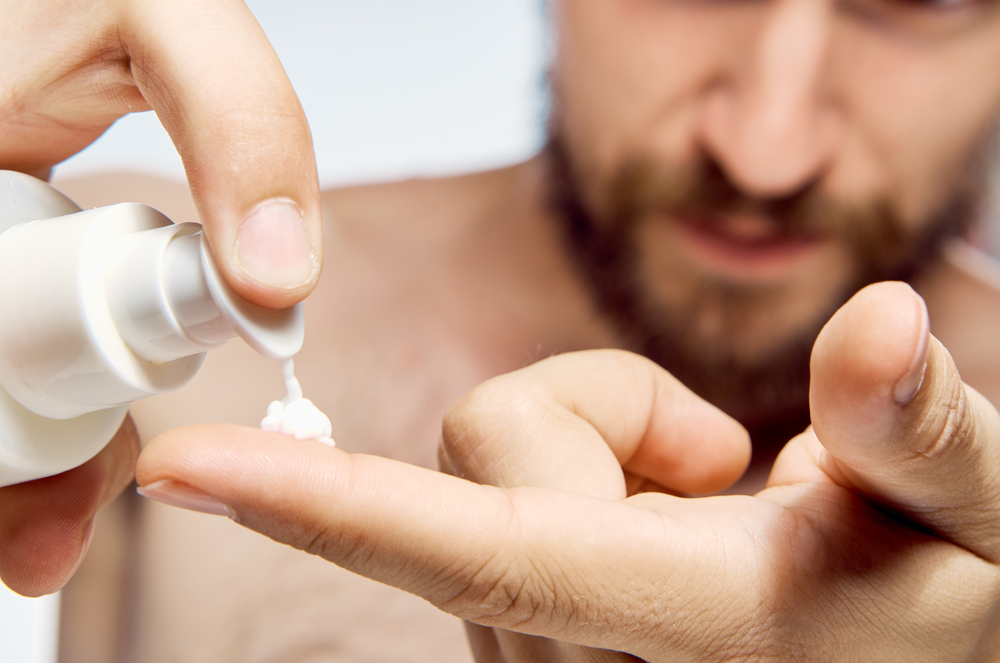 Lab tests cannot specifically diagnose reactive arthritis. Instead, your physician will evaluate your symptoms to determine if there's a cluster that indicates reactive arthritis. If you've contracted an STI or food poisoning, make sure to tell your doctor, as this can help their diagnosis. He or she will continue to monitor the stiffness and pain in your joints and may order blood tests for specific signs. You may also take a test to exclude the presence of rheumatoid arthritis. 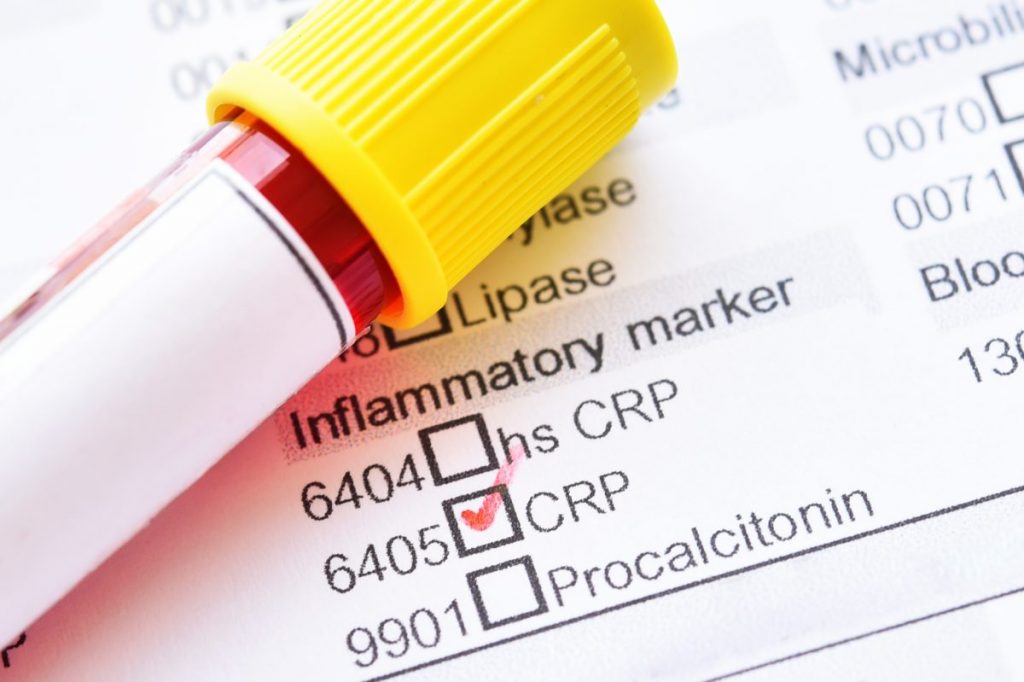 Treating reactive arthritis often involves treating the different symptoms with which it is associated. If you've developed reactive arthritis from a bacterial infection, your doctor may first prescribe medication to treat the infection. Anti-inflammatory medications can address swelling in the joints. For gastrointestinal distress or difficulty urinating, antibiotics may be recommended.

Complications from reactive arthritis include wearing of the joints, ligaments, and tendons. As these swell, they may place undue strain on the affected joints and lead to damage. People who are overweight or obese, can develop a weakened support system due to the excess pressure. While it is not common, untreated reactive arthritis can lead to osteoarthritis. 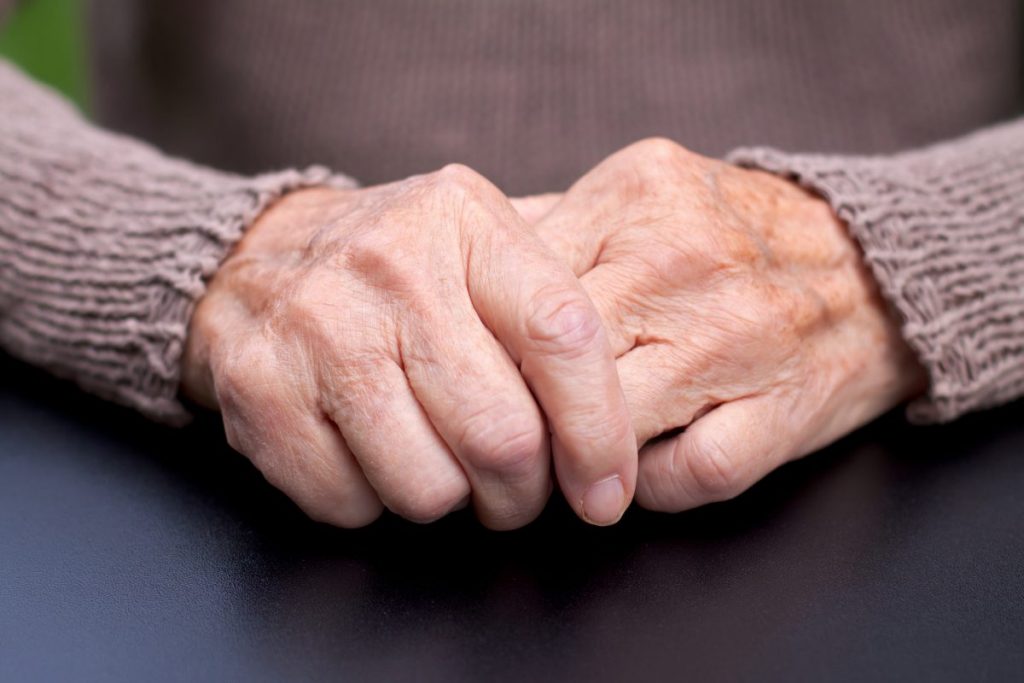