Kwashiorkor is protein malnutrition that primarily affects underdeveloped areas and countries with little access to protein and other vital nutrients. Protein deficiency leads to many symptoms, and complications can be fatal. However, treatments for kwashiorkor are quite effective when administered promptly.

Deficiencies in protein and other nutrients result in less albumin, a protein that helps keep fluids from leaking from the blood vessels into other tissues. Impaired albumin function results in both fluid leakage and poor blood circulation, the underlying mechanisms that cause kwashiorkor. Other factors that influence the development of kwashiorkor include an increase in antidiuretic hormone, sodium retention, and low antioxidant levels. 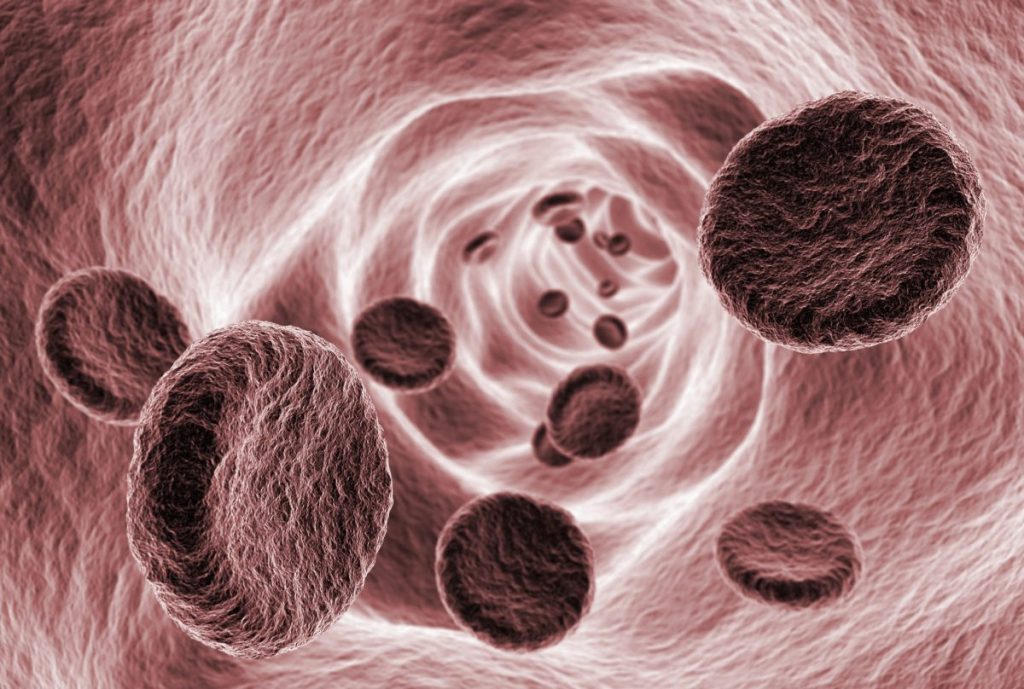 Kwashiorkor results from a diet deficient in protein and fat and high in carbohydrates. People who develop the condition do not typically have access to foods high in protein, vitamins, and amino acids, like milk, meat, and fish. Rather, their diets consist mostly of foods like rice, corn, and root vegetables. 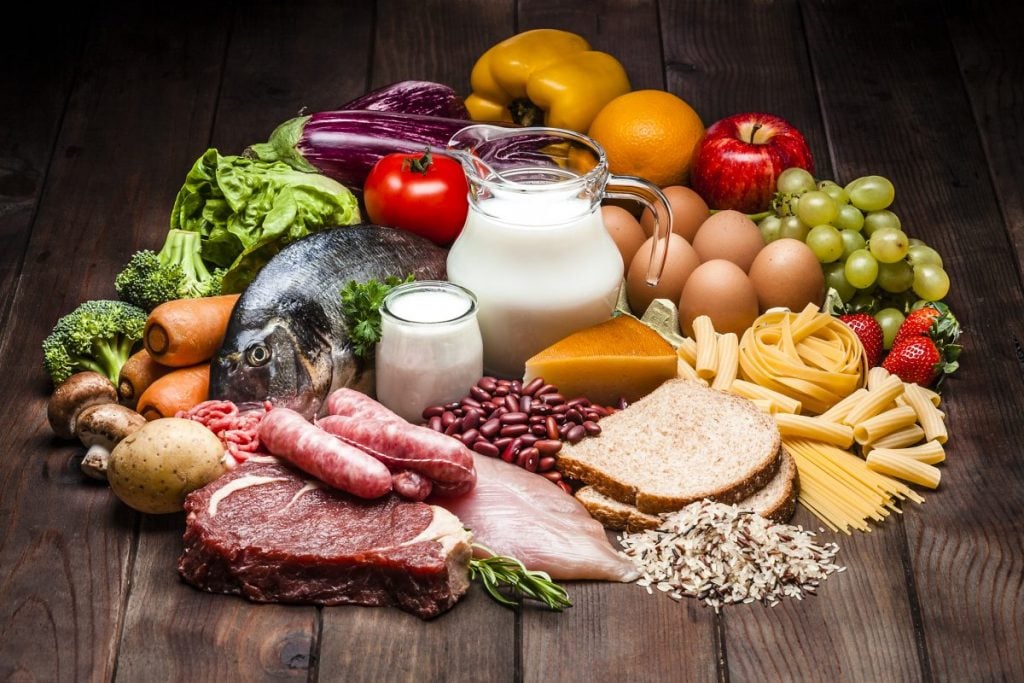 Kwashiorkor is rare in most developed countries. It is most common in regions affected by poverty, natural disasters, or political unrest. These circumstances reduce access to nutritious foods. The regions where kwashiorkor is most common include southeast Asia, Puerto Rico, Jamaica, Congo, Uganda, South Africa, and Central America. 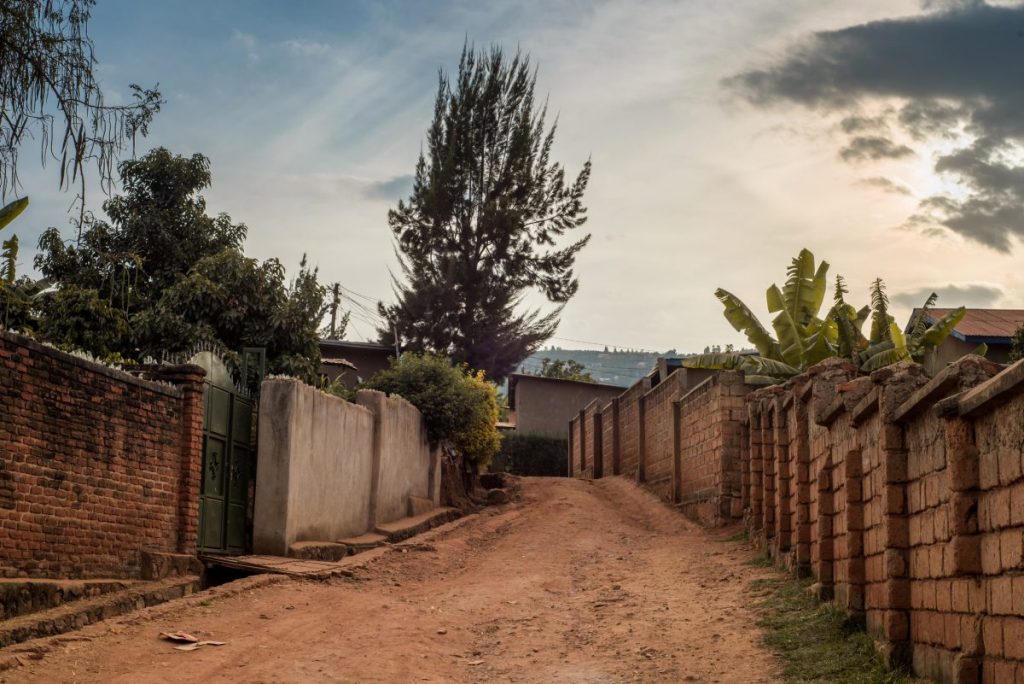 Signs and Symptoms of Kwashiorkor

Kwashiorkor affects almost every organ system, so signs and symptoms of the disease are many and varied. The disease is marked by: 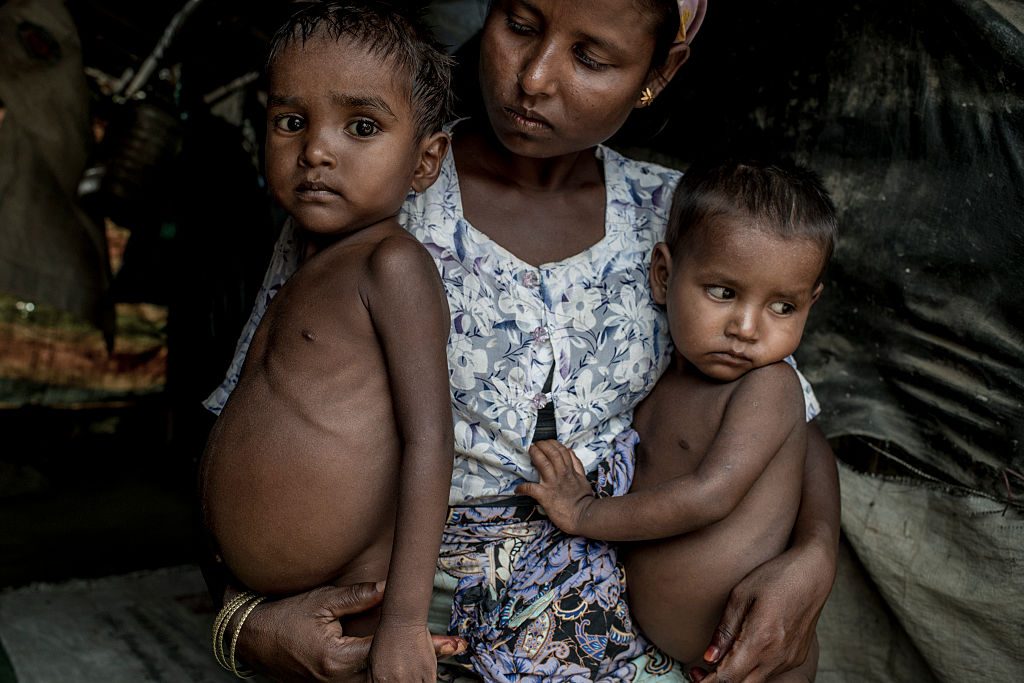 Kwashiorkor may lead to life-threatening complications including enlargement of the liver, urinary tract infections, and gastrointestinal abnormalities such as wasting of the pancreas and small intestine mucosa and bacterial overgrowth. The latter may lead to septicemia, where bacteria enters and poisons the bloodstream. Kwashiorkor might also cause cardiovascular system failure and hypovolemic shock, which occurs when the volume of fluids and blood are drastically reduced, critically impacting circulation. Hypovolemic shock can lead to multi-organ failure. 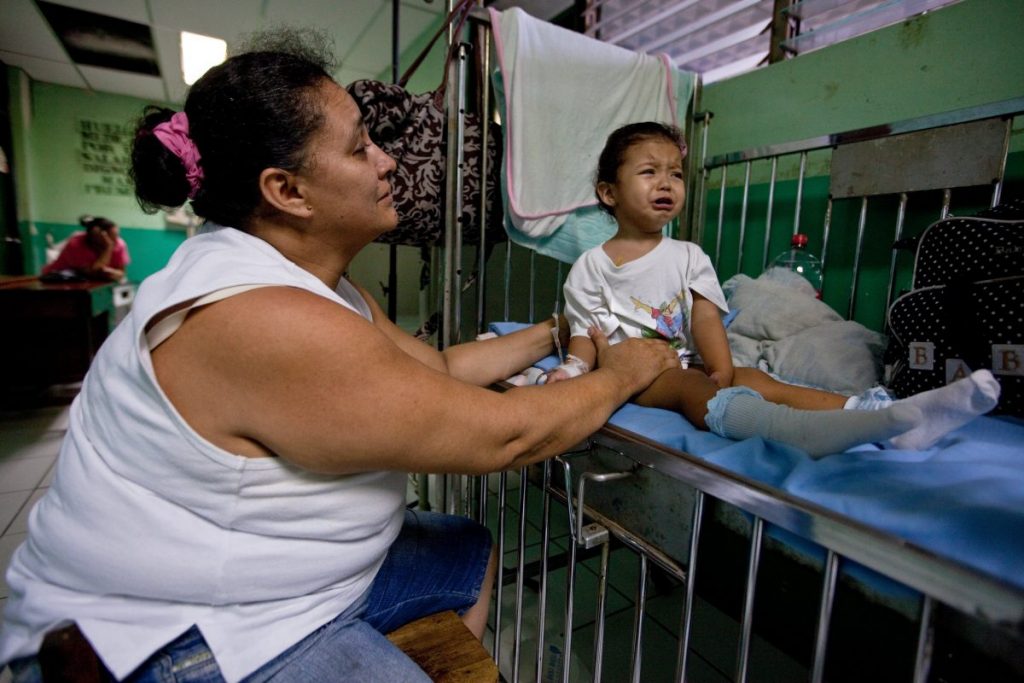 A doctor can often diagnose kwashiorkor through a physical exam and dietary history. He may administer blood or urine tests to check levels of minerals, vitamins, and proteins. Growth measurements, including body mass index, and water content of the body can also reveal the disease. 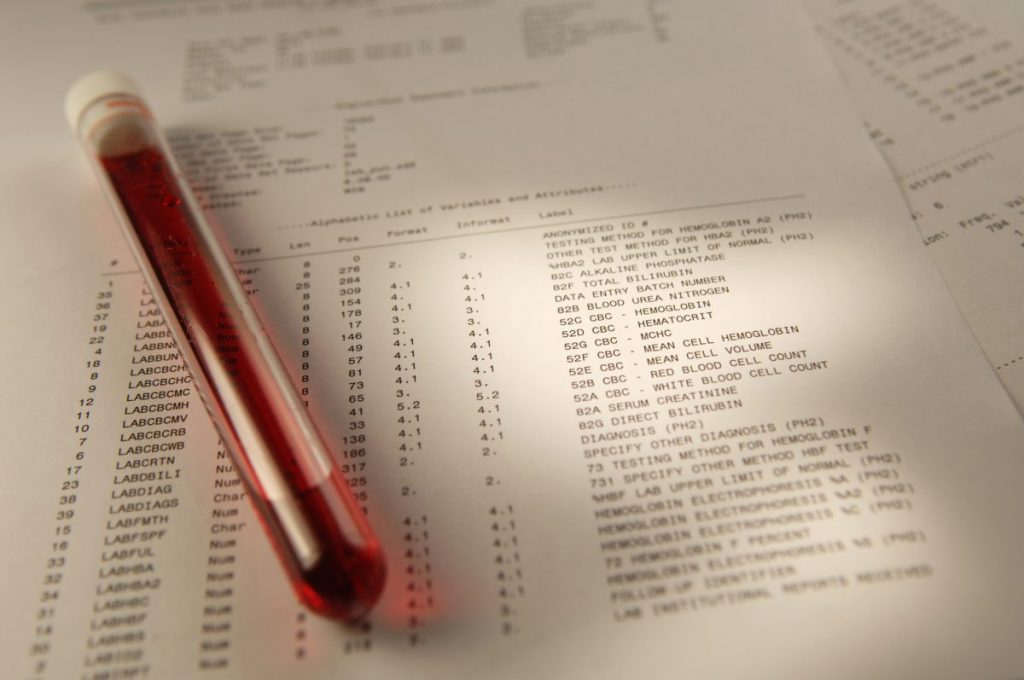 Treating kwashiorkor is a complex process requiring input from gastroenterologists, cardiologists, rheumatologists, and dietitians. The primary focus of treatment is addressing and correcting nutritional deficiencies and their impact. Doctors must also address potential complications. 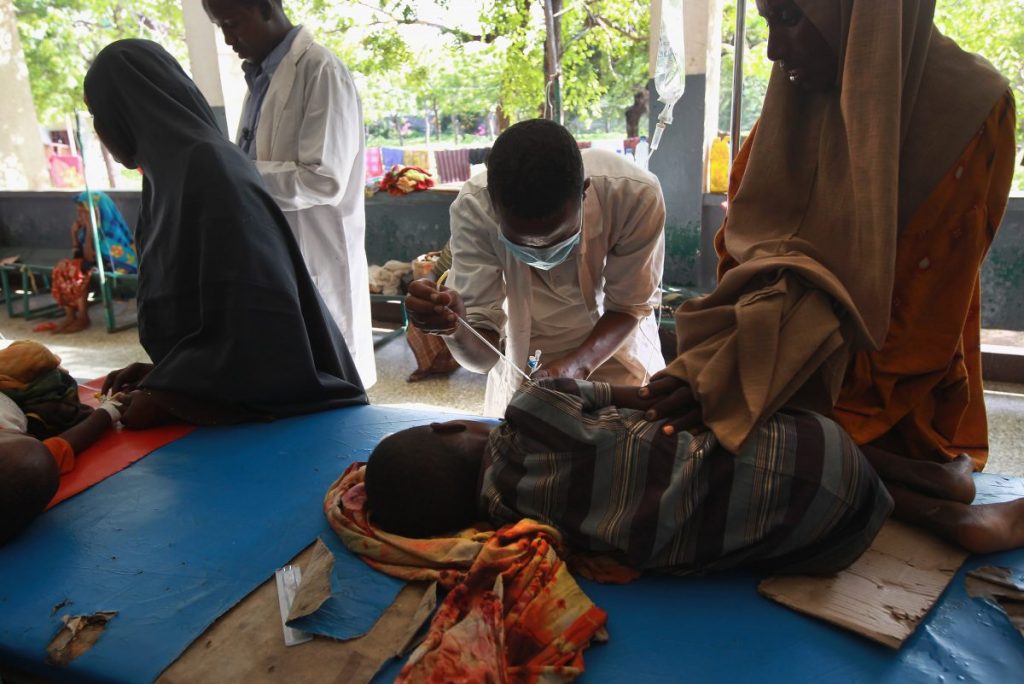 Treatment of kwashiorkor is methodical and systematically phased according to ten universal principles established in treating the disease. The principles build on one another and are designed to restore health with minimal risk of complications. The principles include: 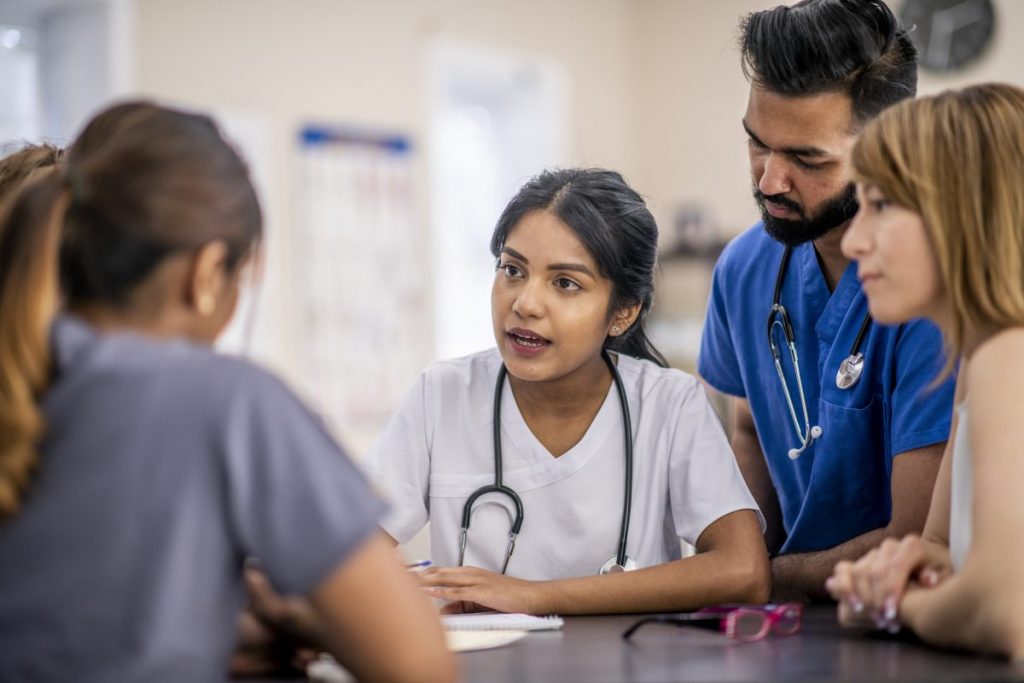 Without the proper treatment steps, reintroducing food into an affected person's diet can have serious complications. Refeeding syndrome can occur when someone begins to feed following a period of starvation. Unstructured refeeding may lead to heart damage, respiratory failure, seizures, and coma. Though potentially life-threatening, refeeding syndrome is entirely preventable. The established primary principles in treating kwashiorkor avoid this risk through careful, studied practices. 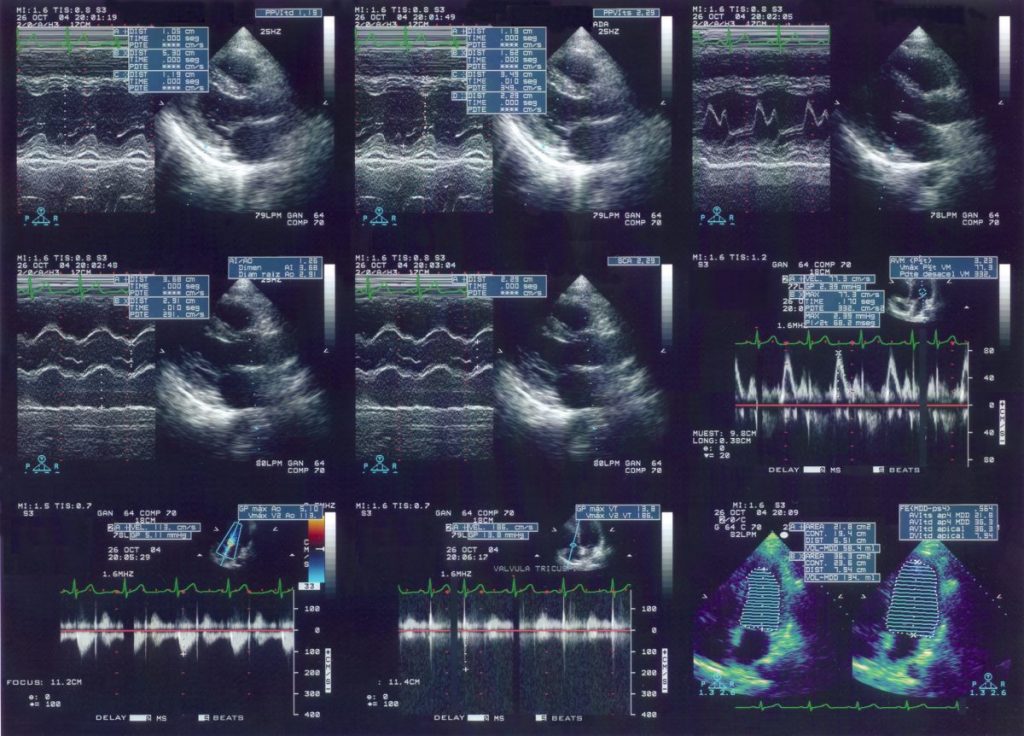 Recovery from kwashiorkor is possible with timely diagnosis and treatment. Depending on the severity of the disease, however, many people who develop it sustain long-term complications with minor or significant consequences ranging from stunted growth to intellectual or physical disability. 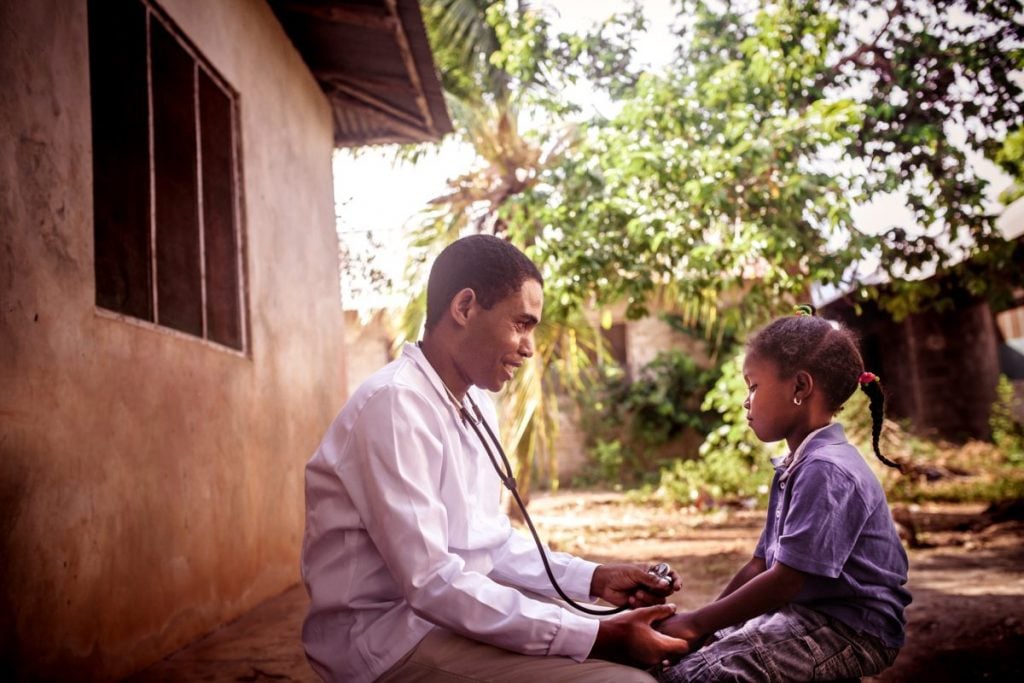