Sodium bicarbonate — everyday household baking soda — has various properties that make it useful as an antacid, industrial cleaner, fungicide, and, of course, baking ingredient. It also has several applications in medical environments as a treatment and additive to other medications. However, an excess of baking soda in the body can lead to baking soda poisoning or baking soda overdose, which has some harmful side effects.

Most people who develop baking soda poisoning have ingested too much. Sometimes, this is simply due to adding an excess to food, but because most people don't like the taste, this is not the most common cause. Rather, most affected individuals have used baking soda to attempt to treat indigestion and heartburn. Antacid misuse accounted for 60% of baking soda toxicity reports from 2000 to 2012. Other causes of poisoning were teeth whitening and ingestion to self-treat other conditions. 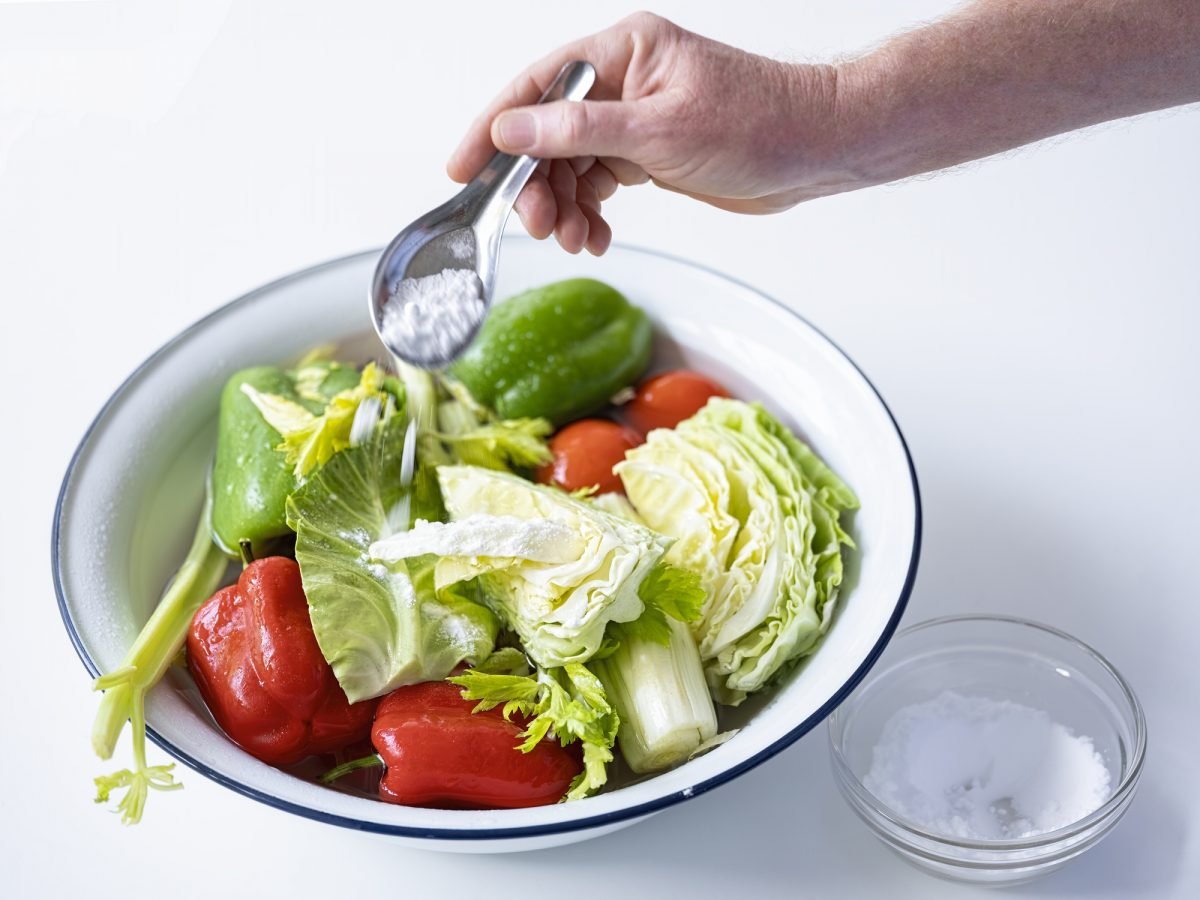 Physicians and nurses will sometimes use small amounts of sodium bicarbonate to treat metabolic acidosis and certain drug intoxications, as well as extreme diarrhea and vomiting. Some IV fluids, such as those for IV rehydration therapy, contain sodium bicarbonate. Regardless of the cause, excess sodium bicarbonate can lead to several issues. Usually, overdoses in these contexts occur due to an underlying condition, human error, or clerical errors. 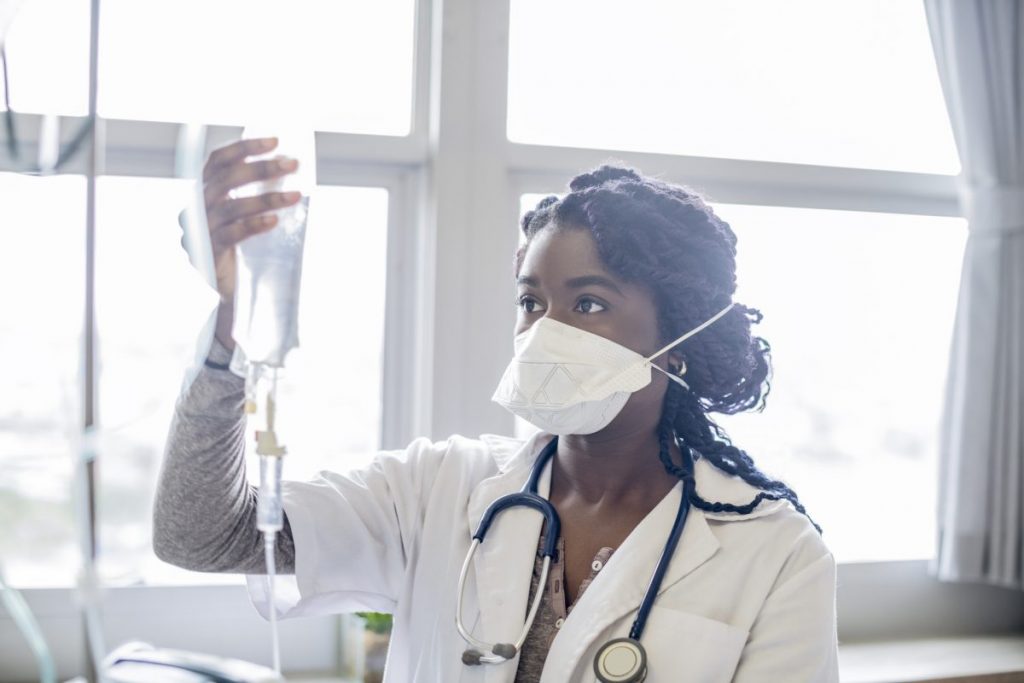 Other Methods of Poisoning

Baking soda can become toxic even without oral or IV administration. One such instance occurred when a person used large amounts of baking soda to treat a four-month-old infant's diaper rash. There have also been cases of IV bags and other storage devices spilling over, splashing sodium bicarbonate mixtures onto patients. This topical exposure causes different symptoms than standard baking soda toxicity, but can still be dangerous. 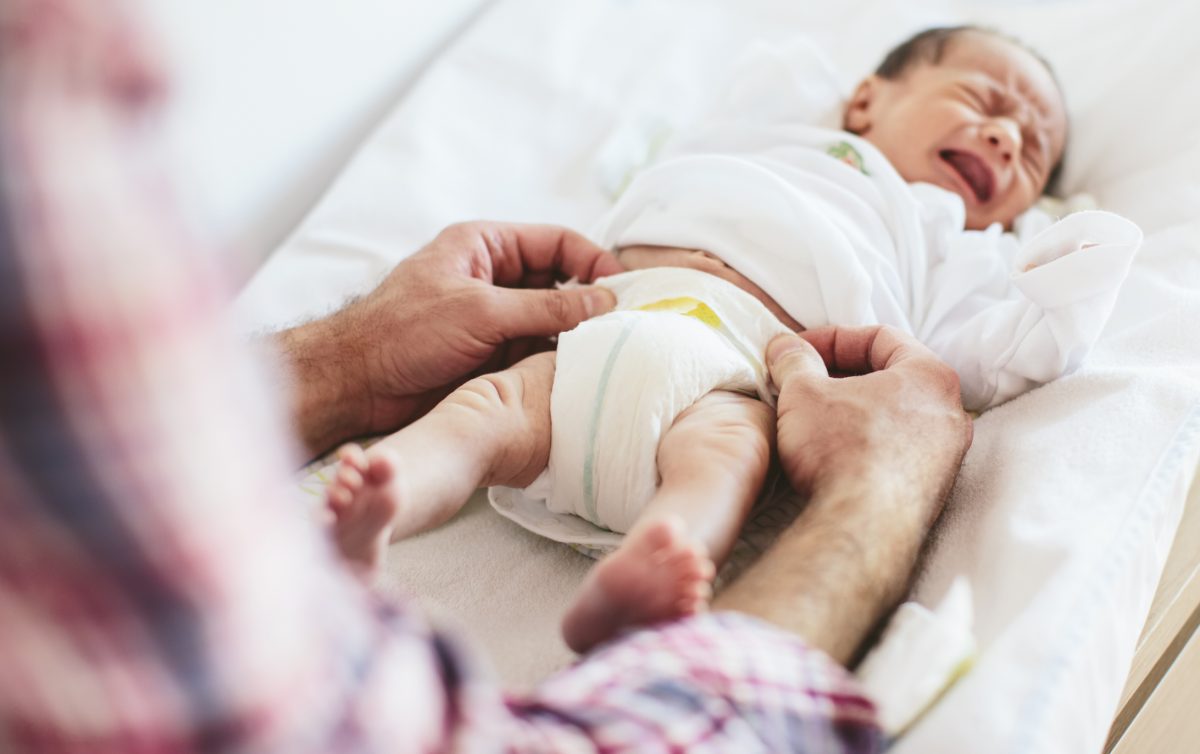 Baking soda toxicity usually causes nausea, vomiting, diarrhea, and stomach pain. Rarely, people experience neurologic symptoms like lethargy and drowsiness. When someone is exposed to very large amounts of baking soda, they can enter metabolic alkalosis, which occurs when pH levels rise beyond the standard range. The effects of this potentially life-threatening condition include strange sensations, involuntary muscle contractions, irregular heart rhythms, and temporary confusion. Topical exposure to large amounts of sodium bicarbonate can cause swelling, necrosis, and sloughing of the skin. 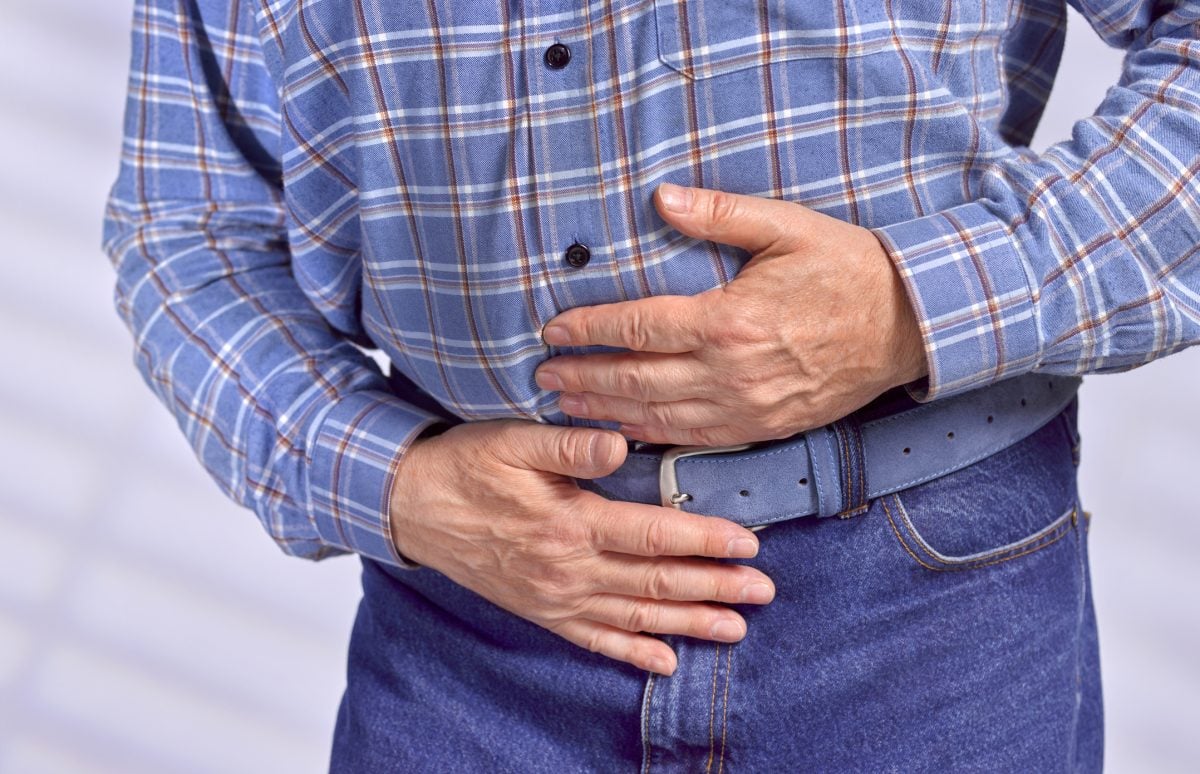 Vomiting and diarrhea from baking soda poisoning occur as the body tries to reduce excessive sodium content by pulling water into the digestive tract. Bicarbonate influences pH levels, which affects breathing as the body tries to retain carbon dioxide to restore its standard acidity. Additionally, sodium bicarbonate reacts with gastric juices to produce carbon dioxide, causing a build-up of gas in the stomach. 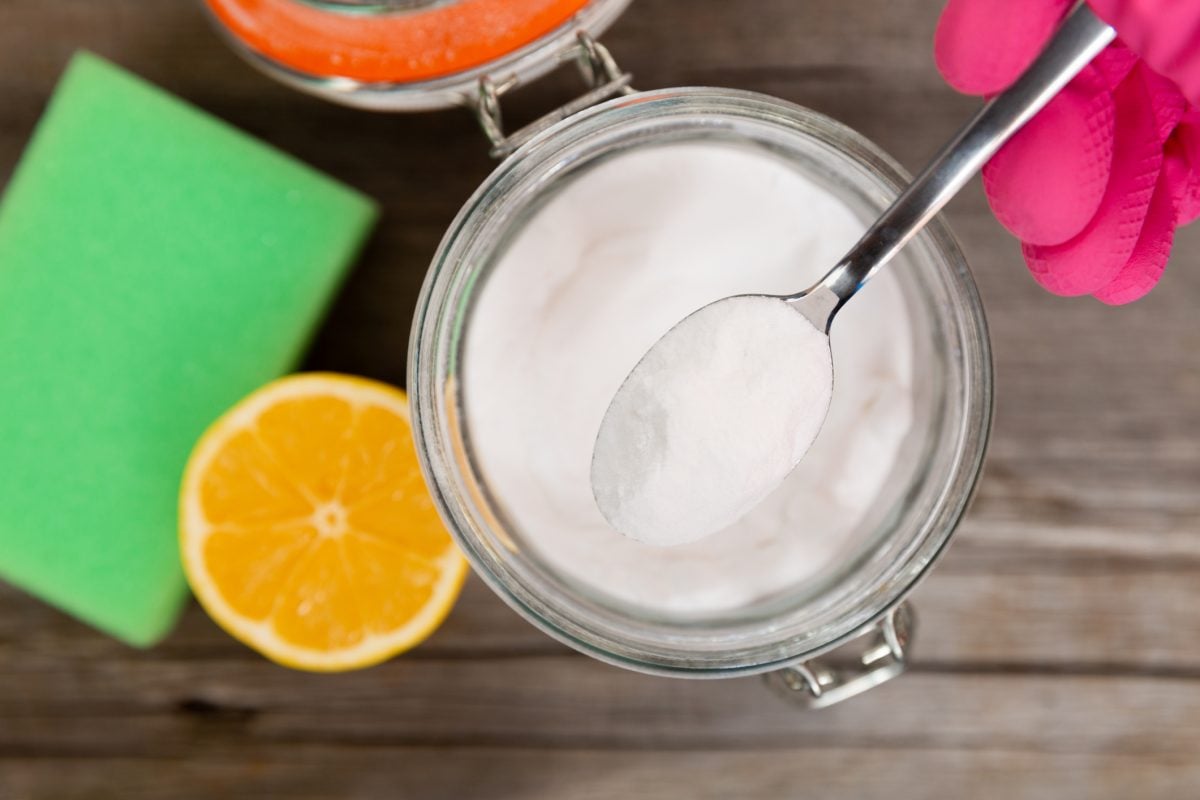 In some cases, baking soda toxicity leads to debilitating and dangerous complications, such as seizures and kidney failure. Neurological effects can lead to coma,, and spontaneous ruptures. Metabolic alkalosis can cause hypernatremia or excess carbon dioxide in the bloodstream. Many of these complications can be life-threatening. 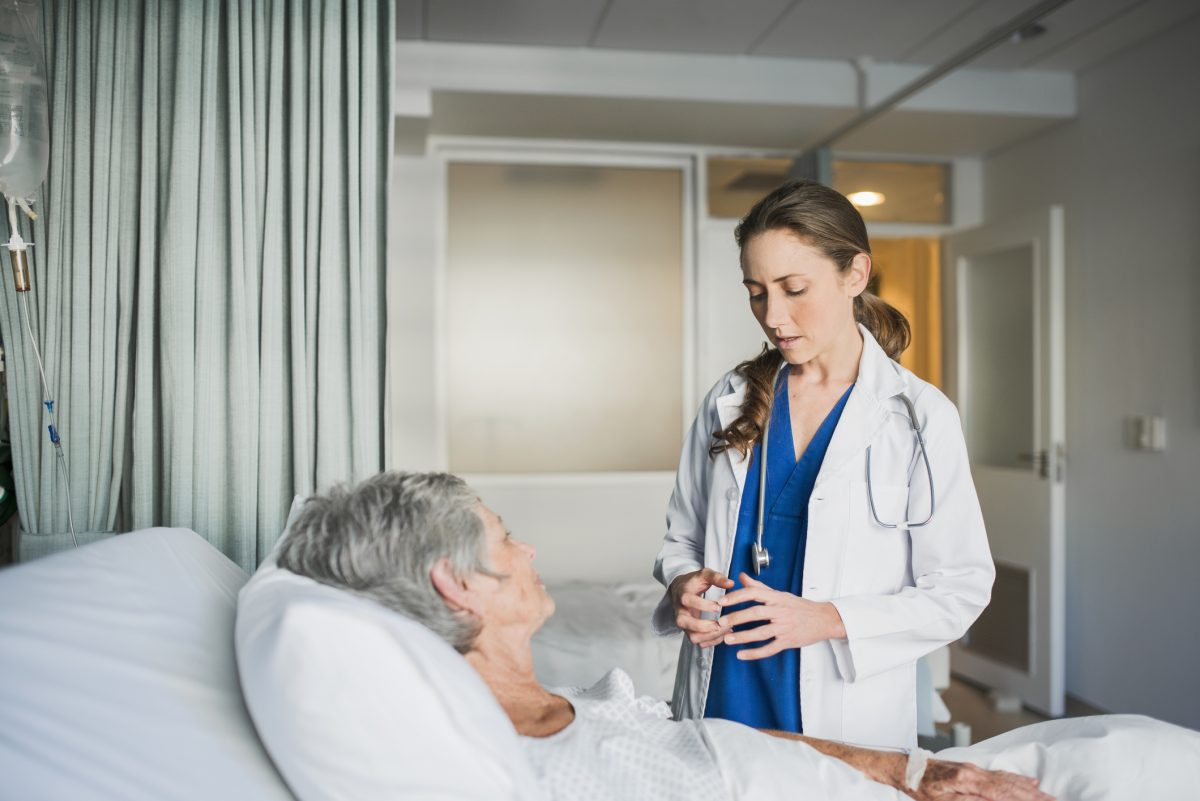 Even ingestion of safe quantities of baking soda can have some side effects, including bloating, stomach gas or cramps, and increased thirst. These minor symptoms do not usually indicate a need for medical attention; they develop as gas accumulates during the bicarbonate reaction. If they persist or become uncomfortable or painful, take precautions, and notify a healthcare professional. 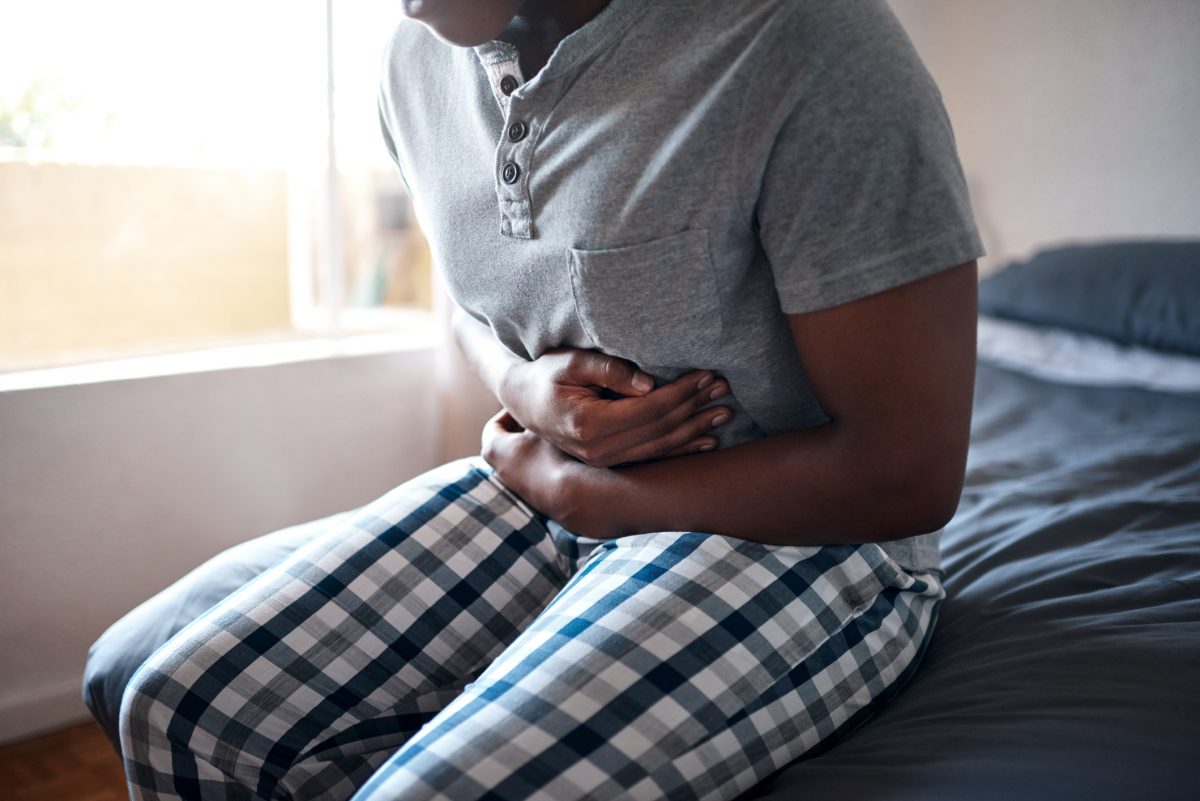 If a person ingests large amounts of baking soda immediately contact Poison Control. Do not initiate vomiting unless Poison Control or a medical professional instructs it. If the individual collapses, has a seizure, has trouble breathing, or does not wake up, call emergency services. To avoid overdosing and poisoning, do not replace sodium bicarbonate supplements with baking soda. A teaspoon of baking soda contains around eight times more sodium and bicarbonate than a standard supplement. Always consult with a medical professional before using baking soda for self-treatment. 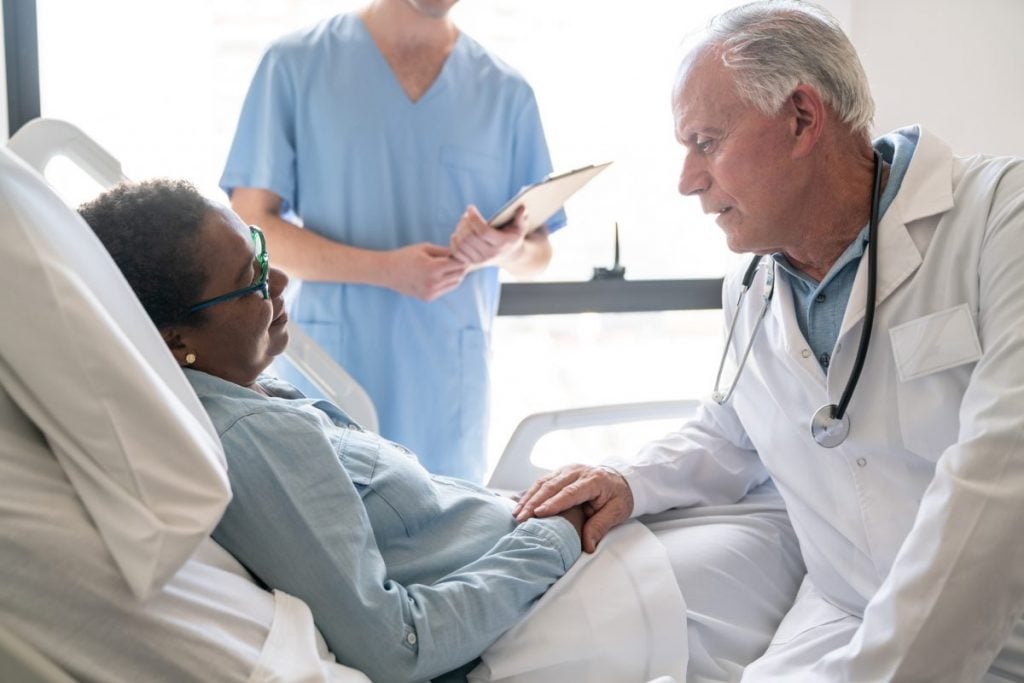 Certain populations are significantly more likely to have issues with baking soda toxicity. Morbidity and mortality are higher in people with alcoholism, and there are case reports of pregnant women developing a compulsion to eat large amounts of baking soda. The latter can cause symptoms that mimic preeclampsia, a pregnancy complication that causes high blood pressure and organ damage. Other pregnant people develop rhabdomyolysis, the breakdown of skeletal muscle, from over-consuming the product. Individuals who use diuretics are more likely to have high sodium and low potassium levels after ingesting baking soda. 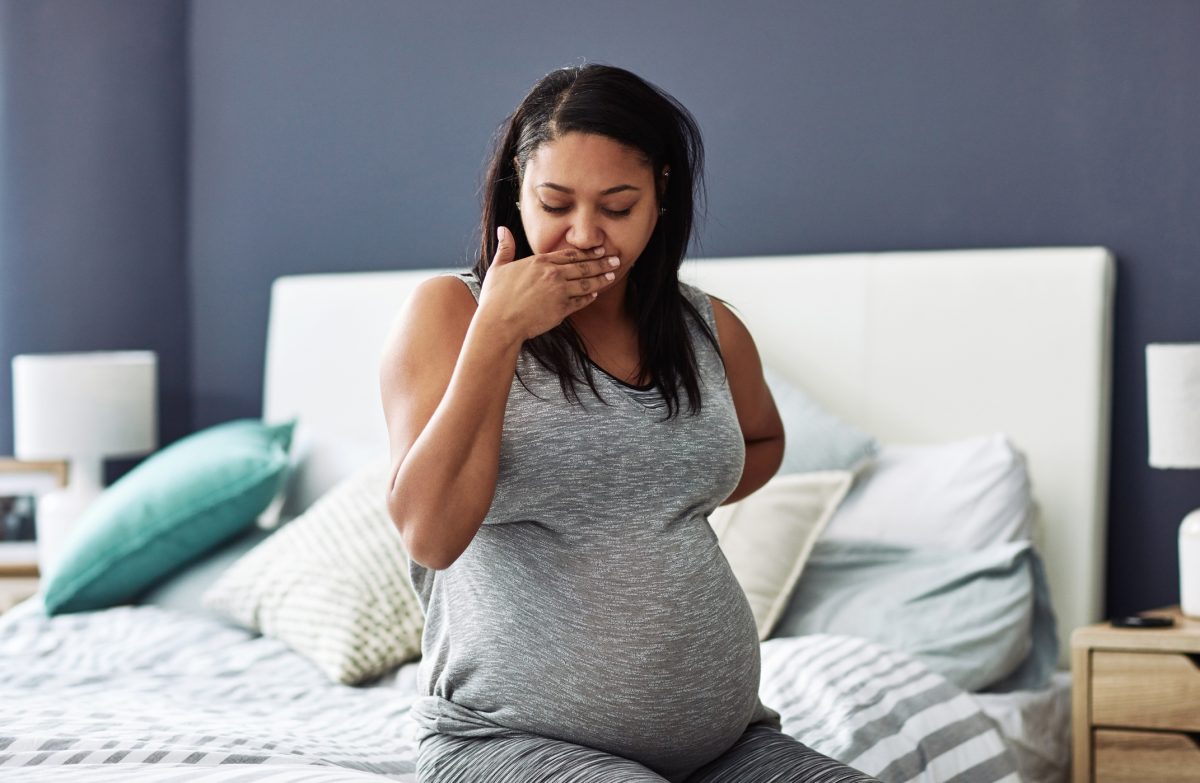 While the complications are serious, treating baking soda poisoning is usually straightforward. Fluid replacement through an IV is most common, often alongside potassium supplements. If a person has irregular heart rhythms, doctors will correct their electrolytes with either IV or oral medications. Individuals with metabolic alkalosis resulting from baking soda poisoning usually respond well to rehydration. If blood pH levels are worrying, physicians will use hemofiltration or hemodialysis to restore acidity. Doctors may administer hydrochloric acid to restore balance in patients who cannot undergo dialysis. 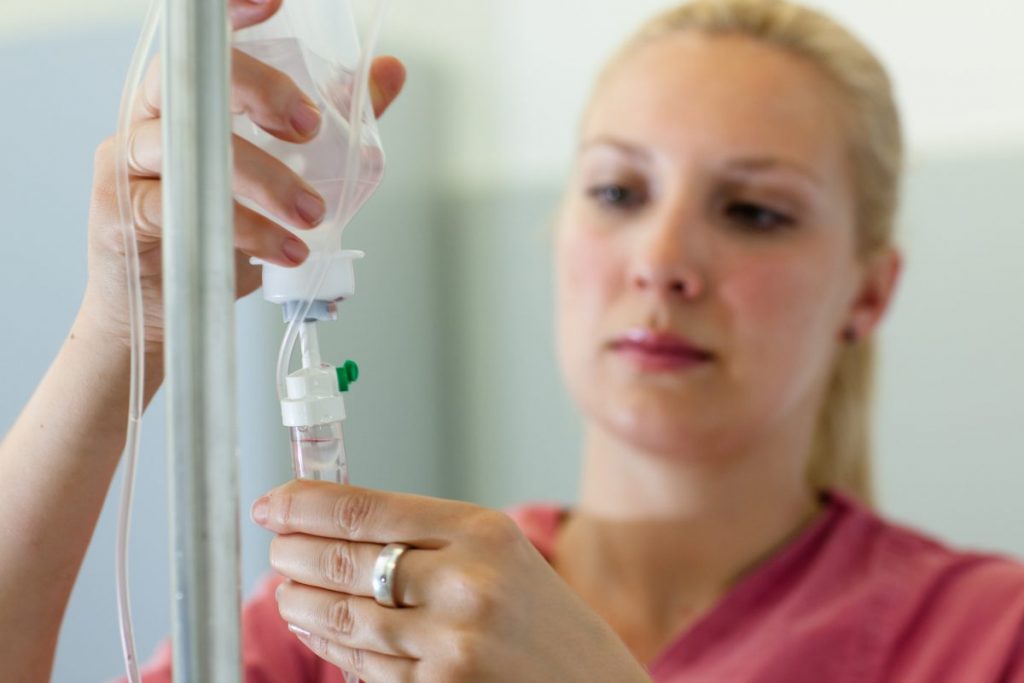