Inflammatory bowel disease, also known as IBD or Crohn's disease, affects different parts of the digestive system from your anus to your mouth. Usually, though, it primarily affects the beginning portion of the large intestine as well as the small intestine. There are some factors which may contribute to its development. For one, genetics may play a role in the development of the disease as it usually runs in families. IBD is also more common in individual races as well as in those who live in northern climates, developed countries or urban areas.

What are the typical symptoms of inflammatory bowel disease?

The common symptoms of IBD are fever, abdominal pain, and diarrhea. There are other symptoms as well which manifest according to where the lesions are. These symptoms include kidney stones, weight loss, fat or blood loss in the stool and more. Usually, symptoms would appear when you're stressed then go away for some time. So it's quite difficult for people to realize that they're already suffering from IBD. 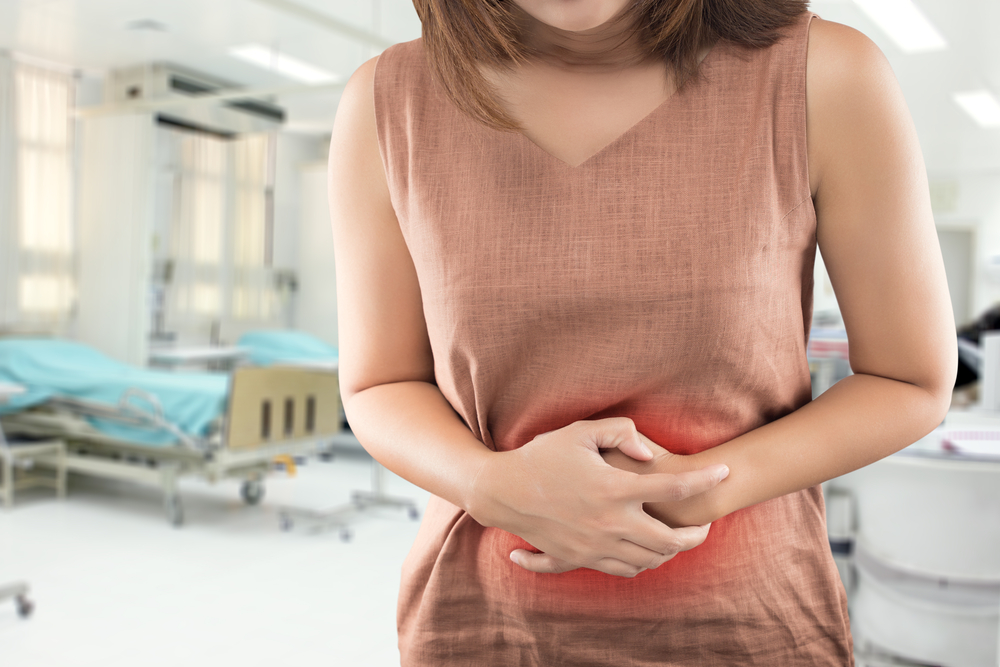 Do infections cause inflammatory bowel disease?

Right now, genetic predisposition is frequently thought to be the primary cause of inflammatory bowel disease. This means that specific people may respond differently to certain infections. Apparently, though, there's a particular bug which causes them, and it's already living in the bowels of the person. In fact, our guts house more bugs or microbes than the cells in the whole body.

This suggests that the infection isn't something that can get transmitted from one person to the next. It's not something that you might catch from another member of your family. It means that there is a distinct type of E. coli which may be the cause of IBD. However, there's a need for more research to prove this fact. If confirmed, then it's also possible for scientists and researchers to come up with an antibiotic which can help cure the disease. 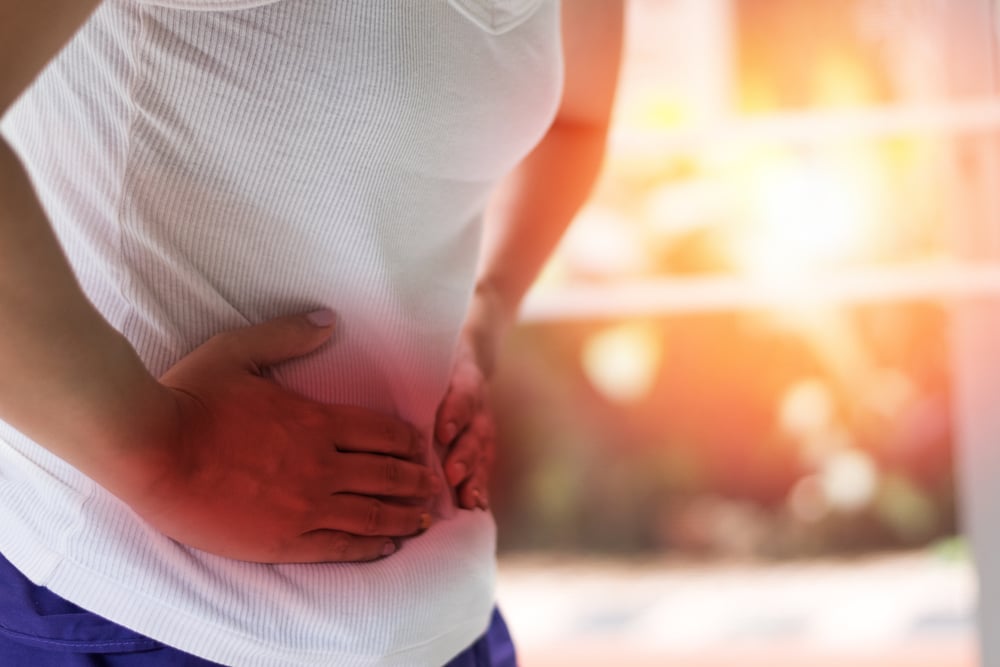 Can a person's diet cause inflammatory bowel disease?

It may be possible that a person's diet may contribute to or trigger IBD. It may even be possible that specific foods promote the overgrowth of the particular microbes in the bowel which cause the disease. However, there's no evidence to prove that a specific kind of diet may support the appearance of the microbe which causes IBD.

The type of diet doctors recommend is one which a low residue. This will help reduce the likelihood of getting an obstruction in the bowels when suffering from the disease. Also, patients with IBD have an increased possibility of being lactose intolerant. So avoiding certain foods may also help alleviate the symptoms. 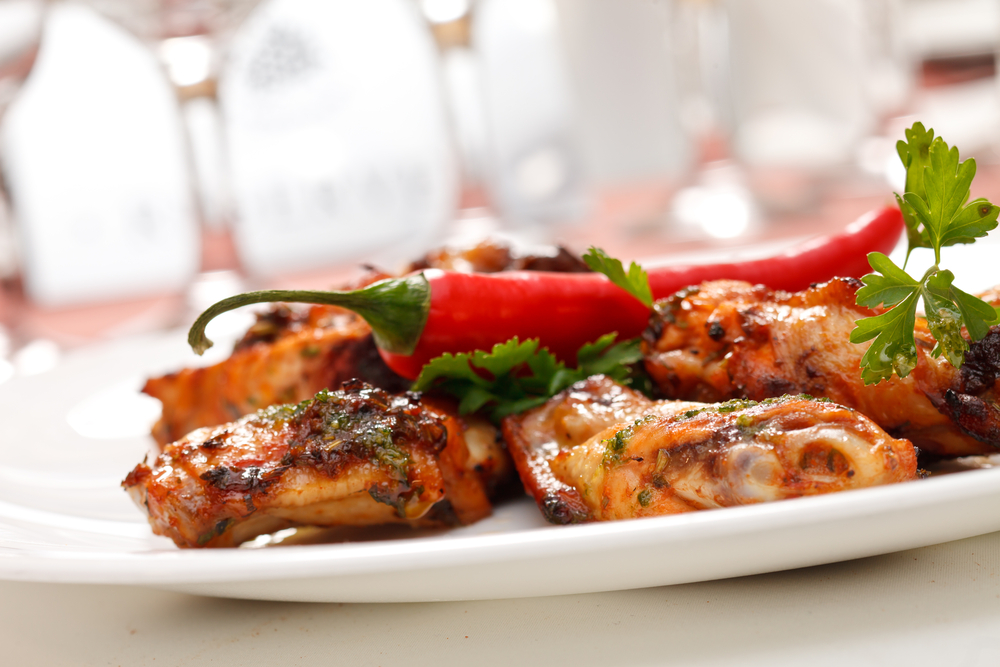 Does stress cause or contribute to inflammatory bowel disease?

Many consider stress as a considerable factor which causes or contributes to IBD. This belief came about because there are a lot of instances when people start experiencing the disease after going through a stressful event in their life. Also, the flare of the disease happens when people experience significant stress. However, there's no concrete evidence that stress causes inflammatory bowel disease.

Nowadays though, there's an emerging agreement that stress and how a person gets affected by stress can impact IBD and other chronic illnesses. So, if you're always stressed, or you don't know how to manage stress correctly, then you may start feeling the symptoms of IBD as well. 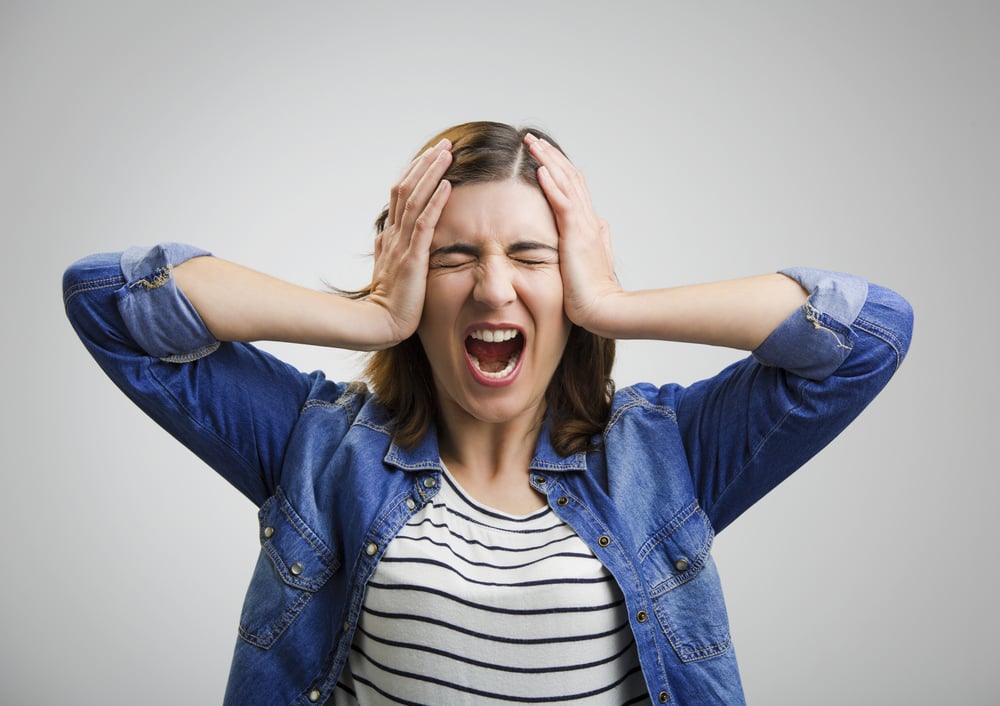 Can inflammatory bowel disease cause cancer?

Patients suffering from colitis, an inflammatory bowel disease, have a heightened risk of developing colorectal cancer. However, isolated cases of small bowel disease don't seem to pose such risks. But there is some risk of developing small bowel cancer, but this is very rare. If you're suffering from chronic IBD, then it's helpful to undergo a colonoscopy screening to monitor dysplasia.

When dysplasia occurs, it means that there's a change in your bowel which can be an indication that you have cancer or it's already developing. Of course, the risks of developing cancer when you have IBD is quite low. It's higher in people who have the disease as compared to those who don't. 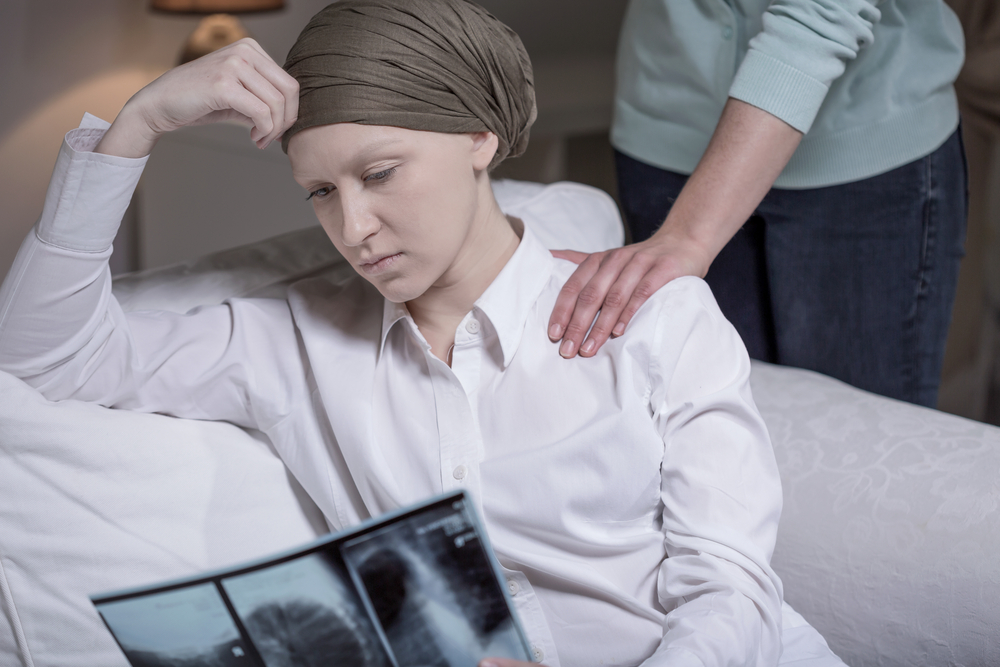 Are there medications for inflammatory bowel disease which take effect quickly?

Fortunately for those who suffer from IBD, there can consume fast-acting medications that are available. But you shouldn't use them in the long-term because they may cause some adverse side effects. There are maintenance medications which you can use for long-term, and these are a lot safer. 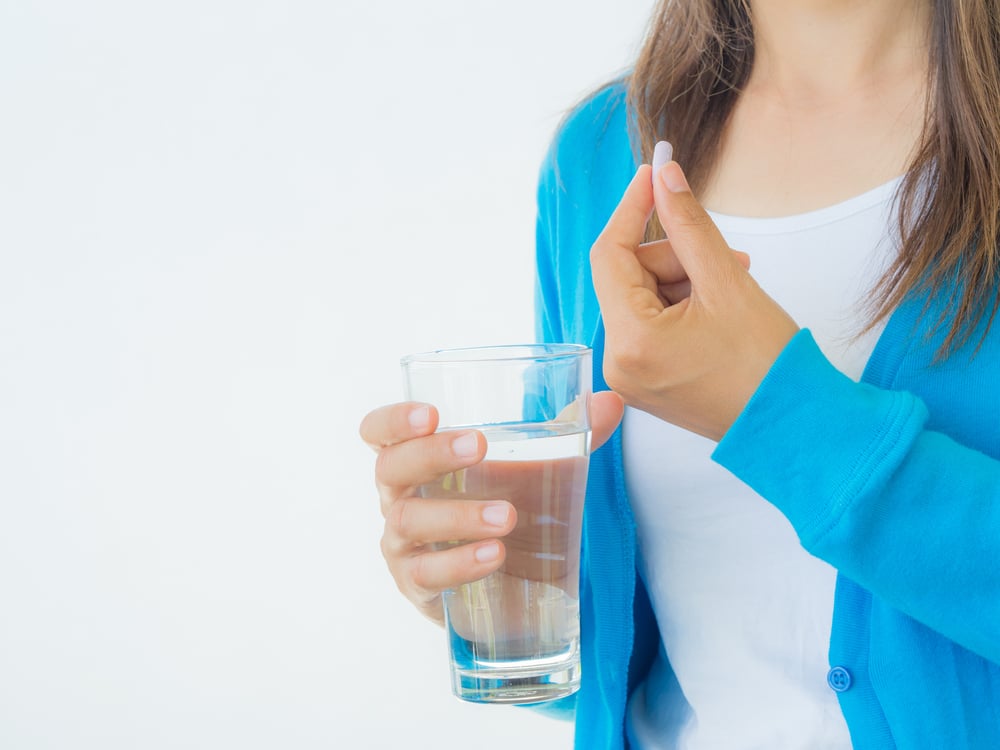 Should narcotics be part of the medications in the treatment of inflammatory bowel disease?

Narcotics may treat the symptoms of IBD but not the underlying cause. In fact, drugs might even worsen the inflammation. According to research, those who take these types of medications have a higher likelihood of developing intestinal obstructions, strictures, and abscesses. Because of these harmful effects, doctor's don't prescribe narcotics as part of the treatment for the disease. 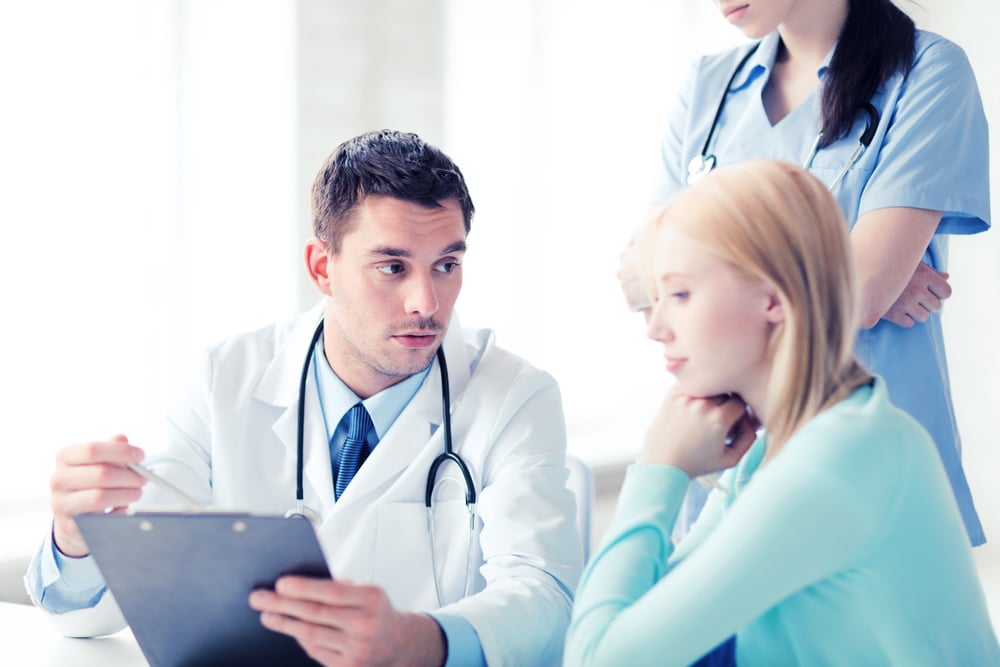 Do you have to take medication for inflammatory bowel disease for the rest of your life?

Yes, it is so because inflammatory bowel disease is a chronic disease. So most people who suffer from it need maintenance medication to reduce the severity and the frequency of the flares. The medications can help alleviate the symptoms. Most of these medications have a slow effect though. So if you're experiencing an active flare, you might need additional medication. 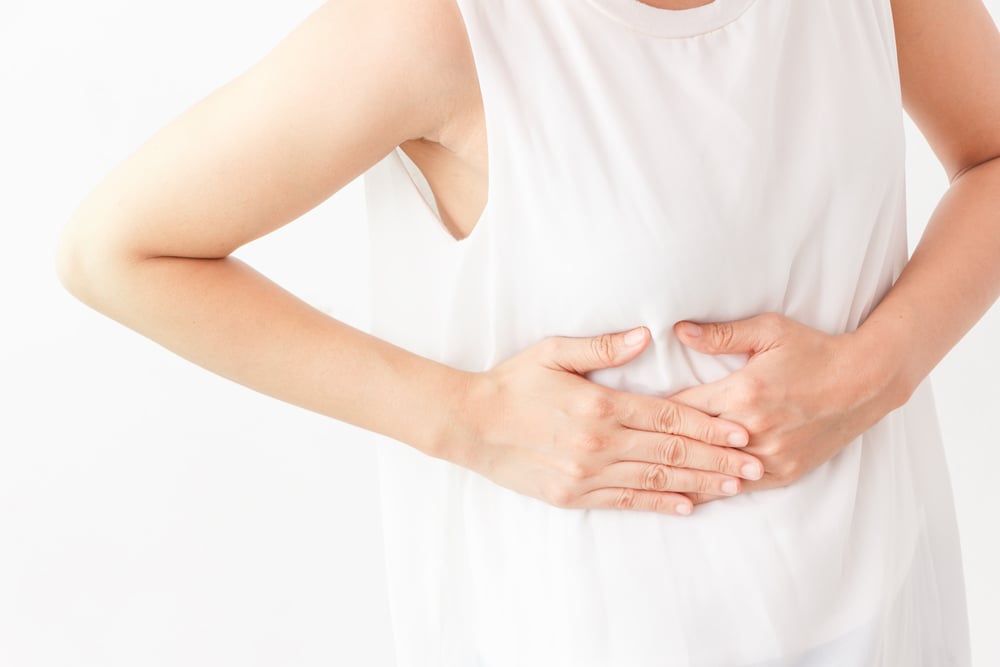 Sadly, surgery can't cure IBD completely. But it can be a massive help in terms of reducing the symptoms of the disease. Surgery is a significant thing to consider, but it can significantly improve your quality of life.

The main effect of surgery is like when you push a reset button on a machine. Through the operation, the doctors will remove any fistulas, strictures, abscesses, and scarred tissues which cause the symptoms. After the procedure, you'll notice that the maintenance medicines are more effective and they help to prevent any complications in the future. 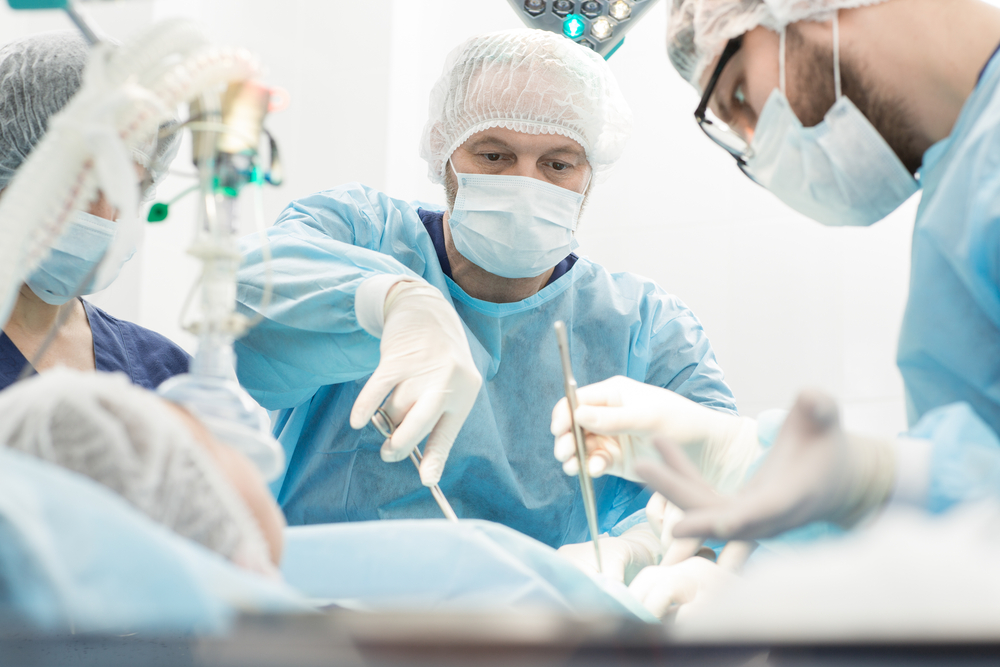 Is there a cure for inflammatory bowel disease?

Unfortunately, there's no known cure for inflammatory bowel disease. This is one of those diseases which you have to deal with for the rest of your life. That is until the medical experts find a way to treat IBD and cure it completely. But there are medications and other options which can help ease the symptoms of IBD. Through these, you can still maintain your health especially when you pair the treatment options with healthy lifestyle choices. 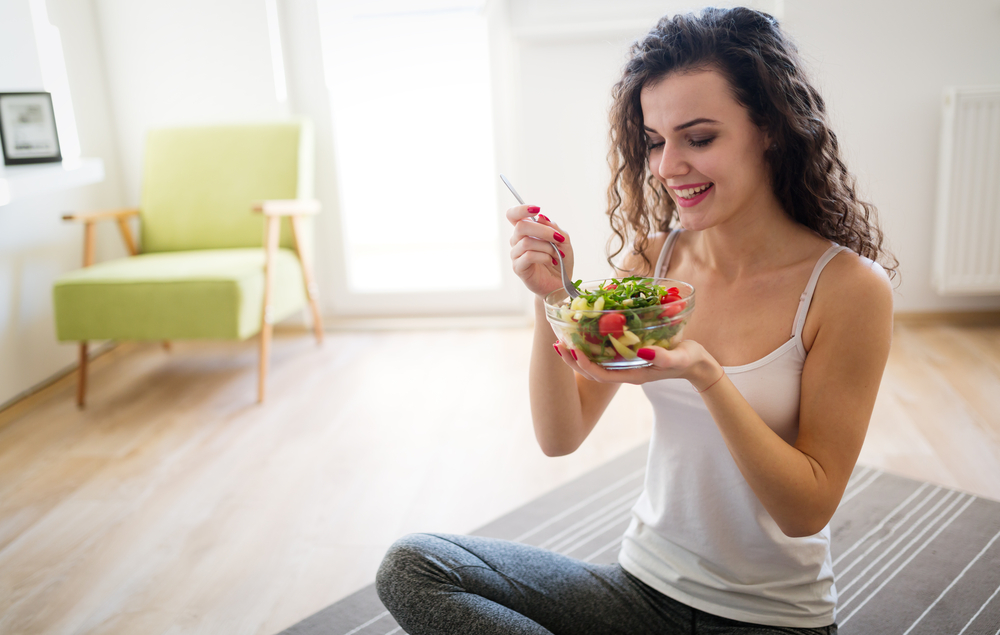