Parents are often confronted with predicaments where they do not know what to do when their young children experience more pain than the usual. Their child may cry at night and mommy will try to calm her child by rubbing and soothing their body. Most probably, the child is undergoing some pains. Parents are utterly hurt when they see their children in pain. As adults, we have observed older people suffer from their unique challenges and how they would recover from their injuries.

1. How many children experience growing pains?

About 40% of young children go through some sort of growing pains that can happen in varying degrees. Doctors are often in the dark on how to accurately diagnose such pains. Much worse, you may not even find a remotely sympathetic one. Is it because the child cannot adequately articulate what they are feeling? After all, such growing pains happen at the early stages of life. Growing pains generally occur in two periods. The first is in early childhood and encompasses ages 3-5. The second is in the later years, from 8-13 years old. Surprisingly, the pains affect even the healthiest children and generally happen at night. 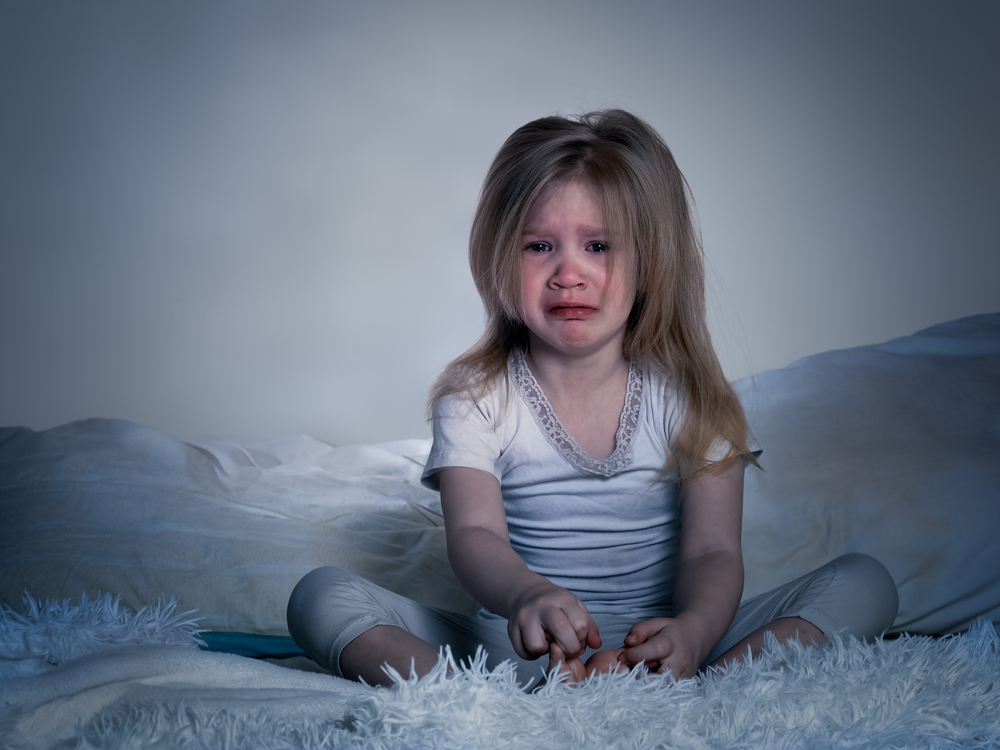