Frostbite is caused by recently frozen tissue and requires exposure to the elements below the freezing point of skin. While hypothermia relies on body temperature to reach a dangerously low point, frostbite can happen in as few as 15 minutes and feels as though it is burning you. The refreezing of skin causes the condition and is aided by moisture, and the parts of the body most affected are generally the extremities and facial areas like the nose, cheeks, and ears. Exposure is the most significant reason for frostbite and disproportionately affects the disenfranchised.

Exposure to extreme cold prompts the body to protect itself while doing the opposite with frostbite. The body, effectively, tells blood vessels to slow the blood to the skin and supply more to vital organs. Nevermind that skin is essential, the liver, heart, lungs, pancreas, and others are deemed more critical. Rather than lose available heat inside, your body restricts blood flow to the skin. Your body begins to open and close until it finally just closes for the day leaving your skin on its own. 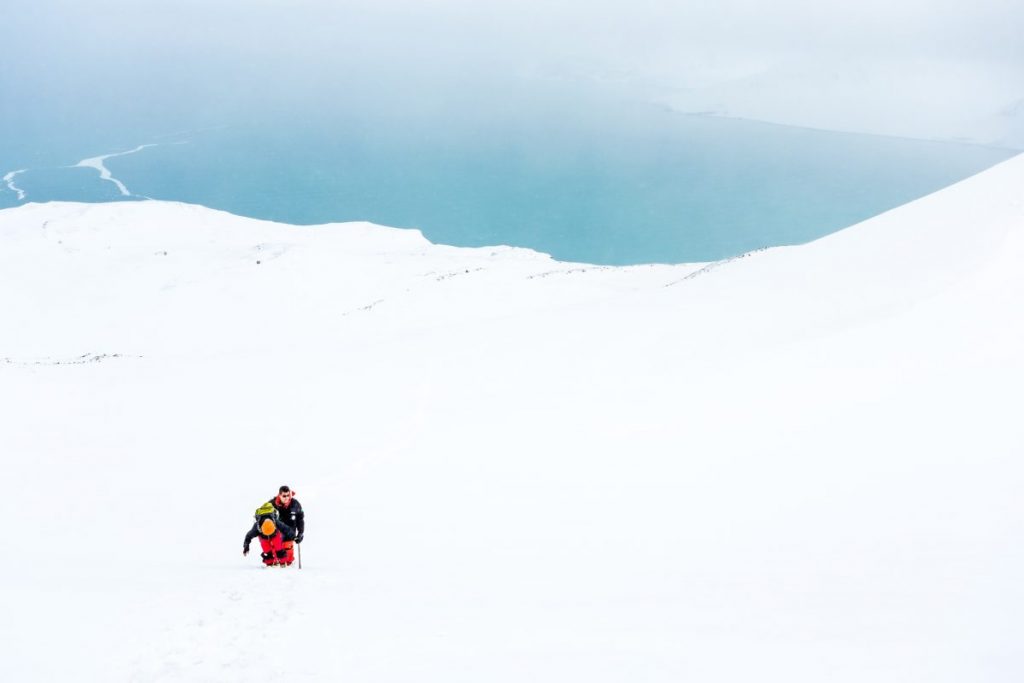 The Dual-Edged Sword Of Frostbite

Frostbite occurs both from exposure and cell harm after the fact owing to the skin's inability to breathe. While you may be walking through a blizzard with no shortage of water, your skin cells are losing the water in their interiors while the water between the cells develops into ice crystals. When blood flow returns to the extremities when the body rewarms, it finds damaged blood vessels. The vessel walls become permeable, and blood leaks into the tissues causing inflammation. Blood flow is again impeded and begins to form clots in the small vessels of the extremities. This one-two punch causes further tissue damage, with the last stage (inflammation) being most responsible for the amount of tissue damage that ultimately occurs. 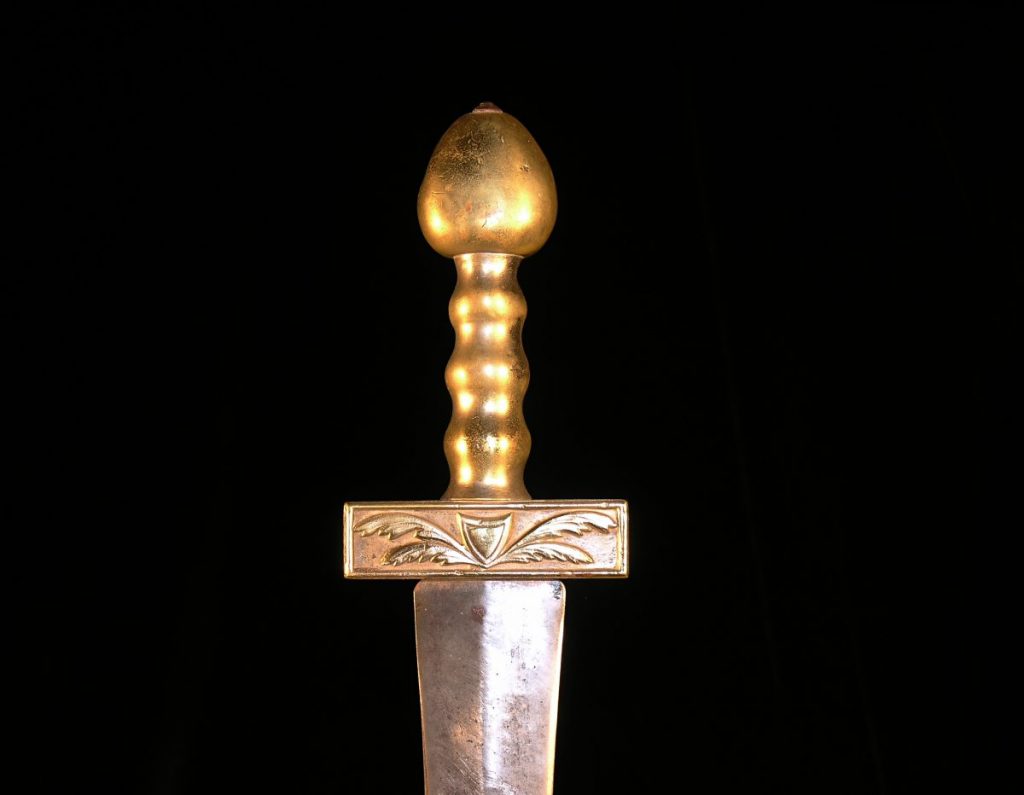 The Progression Of Frostbite

Frostbite's symptoms are similar to a burn chart. First-degree frostbite may be no more than simple skin irritation. The second degree shifts itself to blistering before permanent damage and harm. Frostbite in the third degree refers to the permanent loss of the skin and necrosis at each cellular level. 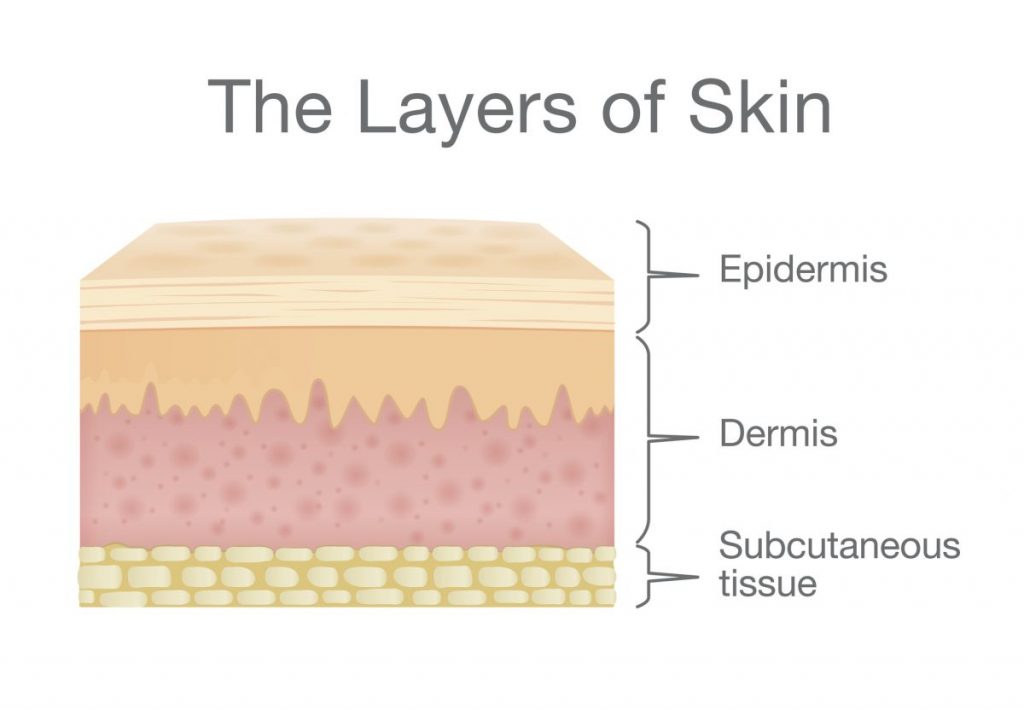 The Different Levels of Frostbite

Frostbite without an official classification is put into two categories. Superficial and deep. Unsurprisingly, deep is worse than superficial just as acne scarring is a scar and acne is temporary. While not pleasant, superficial frostbite is not a permanent condition. Deep frostbite is permanent. The pain is real and the damage, perhaps, worse and irreversible. Deep frostbite can appear benign and require less than pleasant treatment. 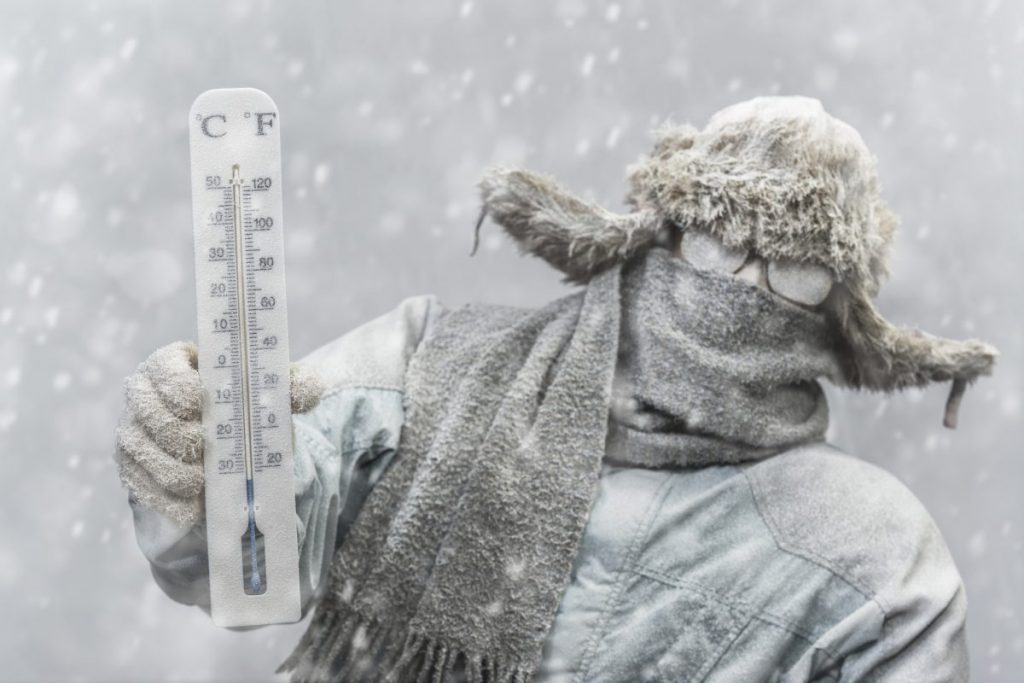 Frostnip, Trench Foot, and Chilblain might sound like villains in a children's book, but they are reversible conditions based on exposure. Your skin is just really cold. Chilblains are painful, looks horrible but is not permanent. Frostnip just doesn't sound serious, and it's not. It is the difference between the (frost) nip and the (frost) bite of a large dog and is not permanent. Trench Foot ultimately clears up when not surrounded by the cold and damp. There is no reason to panic though you may worry that frostbite is the issue incorrectly. 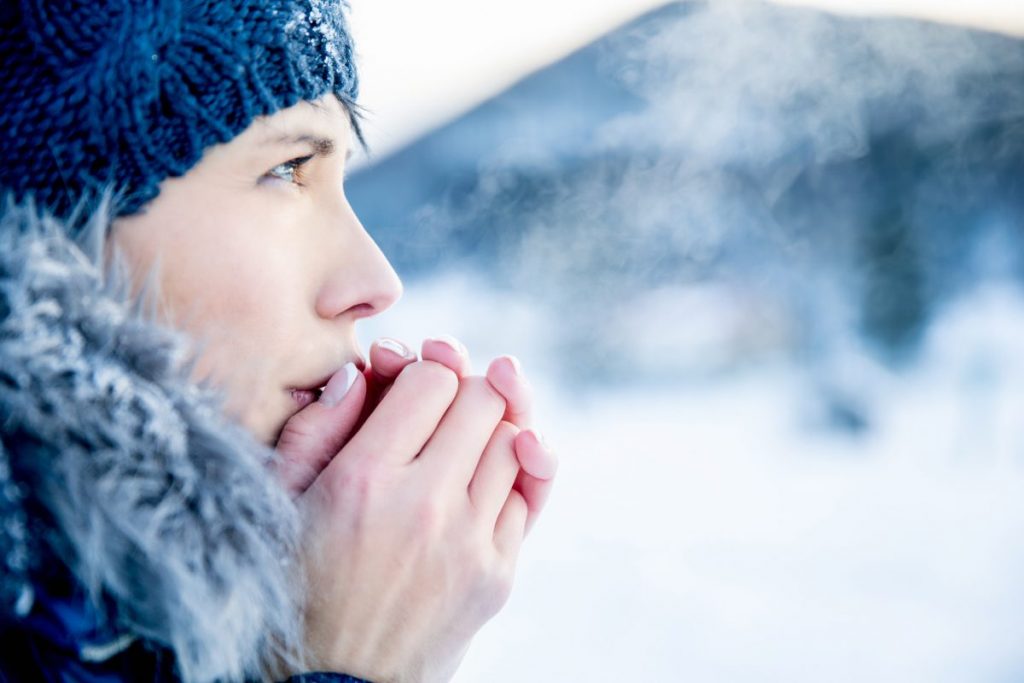 Whether it's you or someone else that you suspect has frostbite, it's a rapidly closing window, and you need to act quickly. Don't try to be tough or encourage another to suck it up; this is poor advice to give yourself or others. You can't explain suspected frostbite from afar; it requires a physical examination. On the way to the hospital, go ahead and hydrate yourself and await the diagnosis of the physician or healthcare professional. It may seem counterintuitive as you're walking through the snow, but your blood cells are likely battling dehydration. 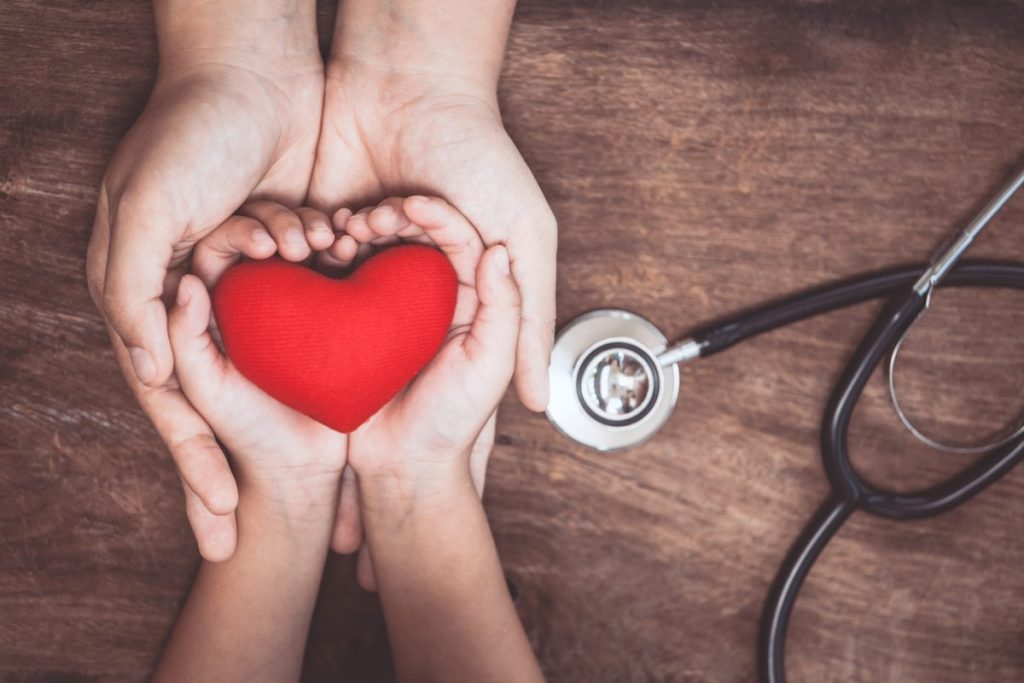 Beyond the Physical Examination for Frostbite

Doctors spend years and hundreds of thousands of dollars to wear that title. They understand the gravity of frostbite. Superficial or deep diagnosis of frostbite is not a walk in the park, but they are not walking in the park; they are attending to you. When a doctor asks about your cold exposure time give your best answer to allow them to make an accurate assessment of potential problems. Doctors are in a position these days to quickly find out the temperatures you were exposed to based on your answer. 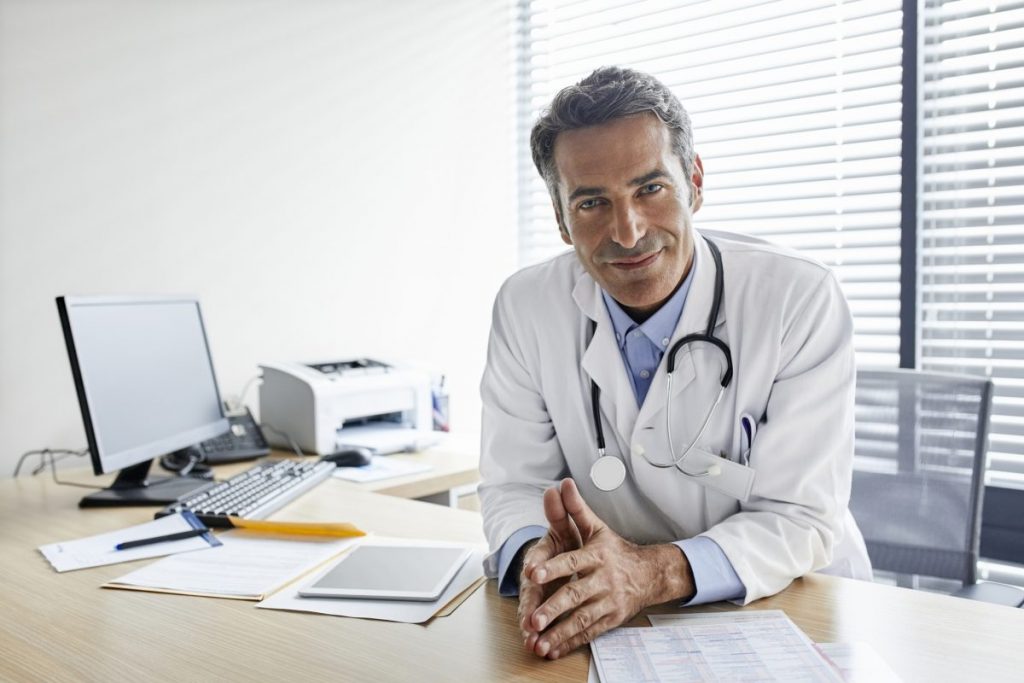 What Can You Do Ahead Of a Hospital Visit?

Frostbite is often related to dehydration so drink water, rewarm yourself and remove all damp materials from the affected areas and keep those same areas above the heart. Even if you're being driven to the hospital, do this much for yourself. 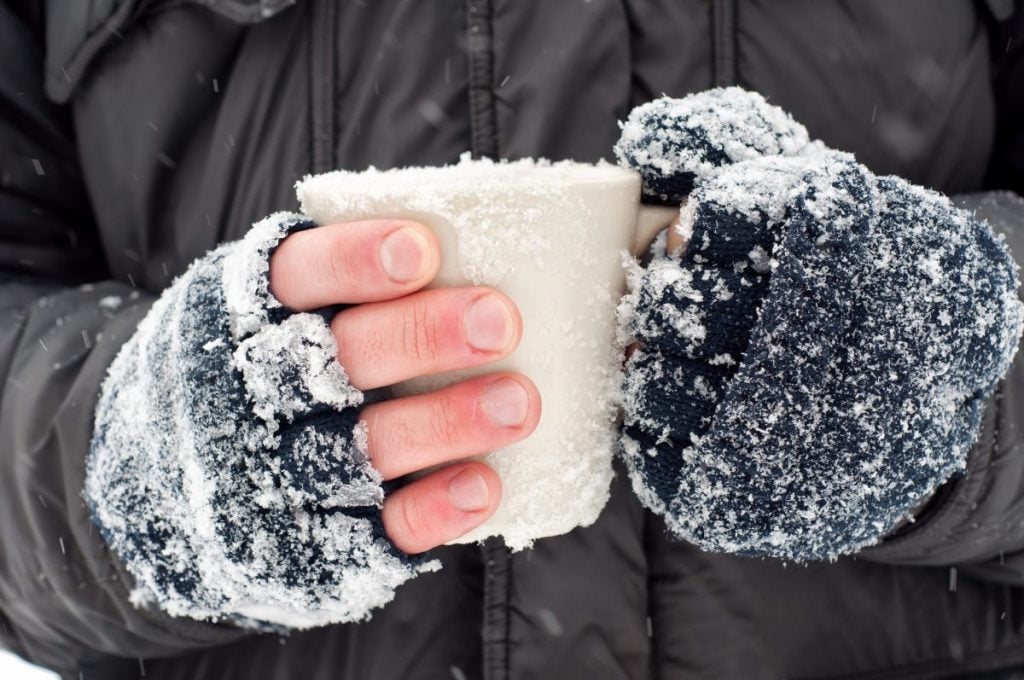 How Will The Doctor Treat My Frostbite?

To be clear, if frostbite is suspected your doctor's thoughts will run to hyperthermia first. Doctors, generally, have a nagging interest in saving your life rather than a finger or toe. Expect that to be their priority. Beyond that, frostbite treatment is a process that requires regular monitoring. The worst thing you can do for yourself is not follow up as directed. 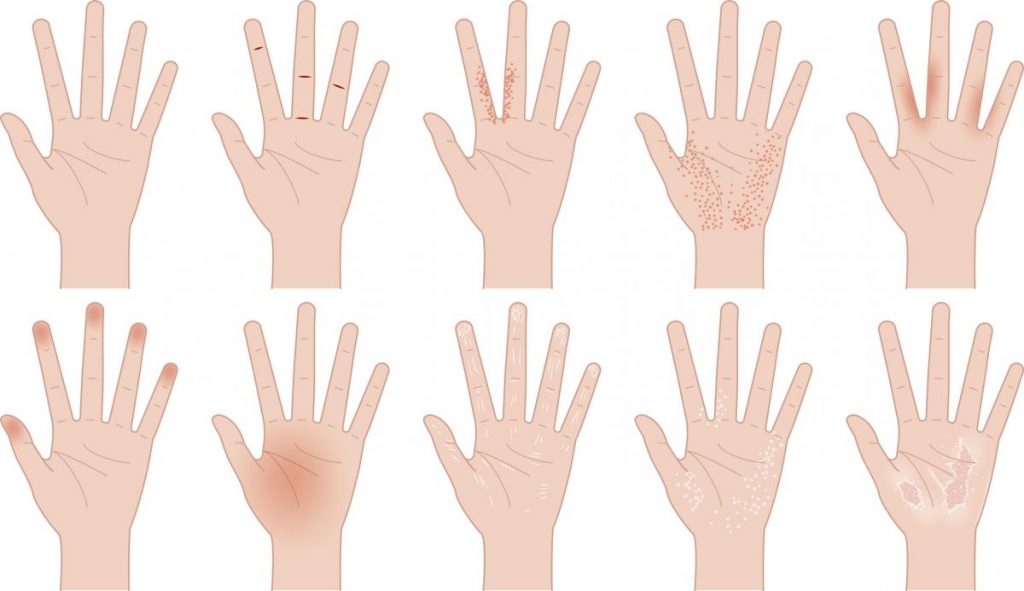 What Is Normal Treatment for Frostbite?

Saving your life is primary. From there the rewarming process will be undertaken by your doctor. This generally involves a circulating water bath in your near future. Based on severity expect pain meds ranging from OTC solutions to narcotics. In serious cases, don't be surprised with admission to the hospital for daily monitoring. IVs may also be employed, and regular follow-ups are equally common. 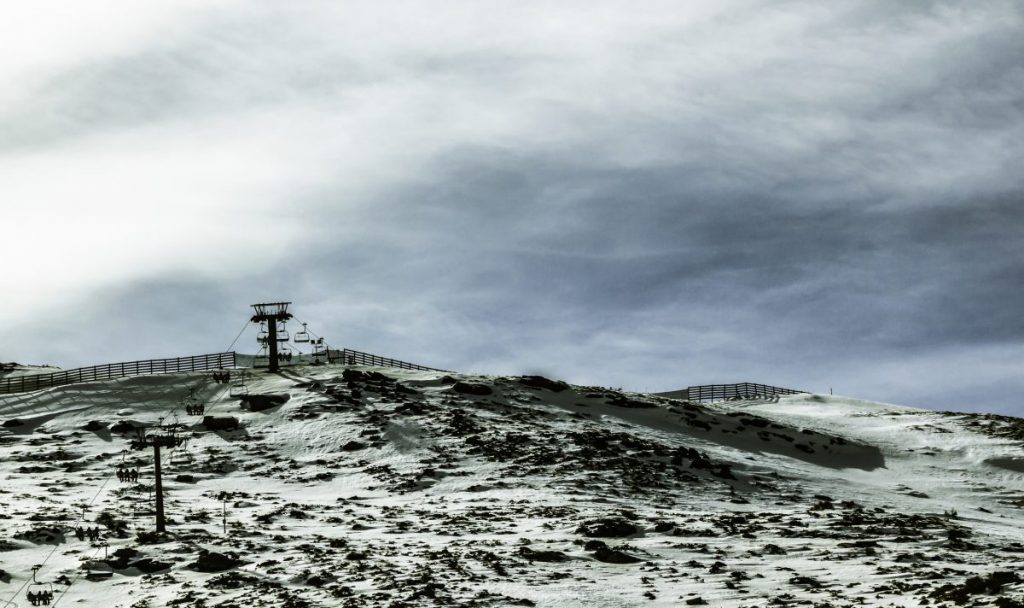